Date Published: 14th October 2018 12:12
In what was a amusing aggressive poker contest with absolute winner edill that provided too much real money competition for AbdulAces, AaravJai, elcapiton, irfan, coldhandlupa, hughzurdadi, roldan, orikoo and pietroilbig in a competition that lasted 74 minutes and saw a fascinating 200 hands contested which saw AaravJai playing 61 hands of the 158 they saw dealt, which eventually saw edill becoming the winner and taking the ₹4,250.00 pot in an assuredly tight and loose session where irfan failed to make a big chip lead count. This was edill 2nd top finish since 5th of July and took his poker income to ₹4,670.00 for their playing time. 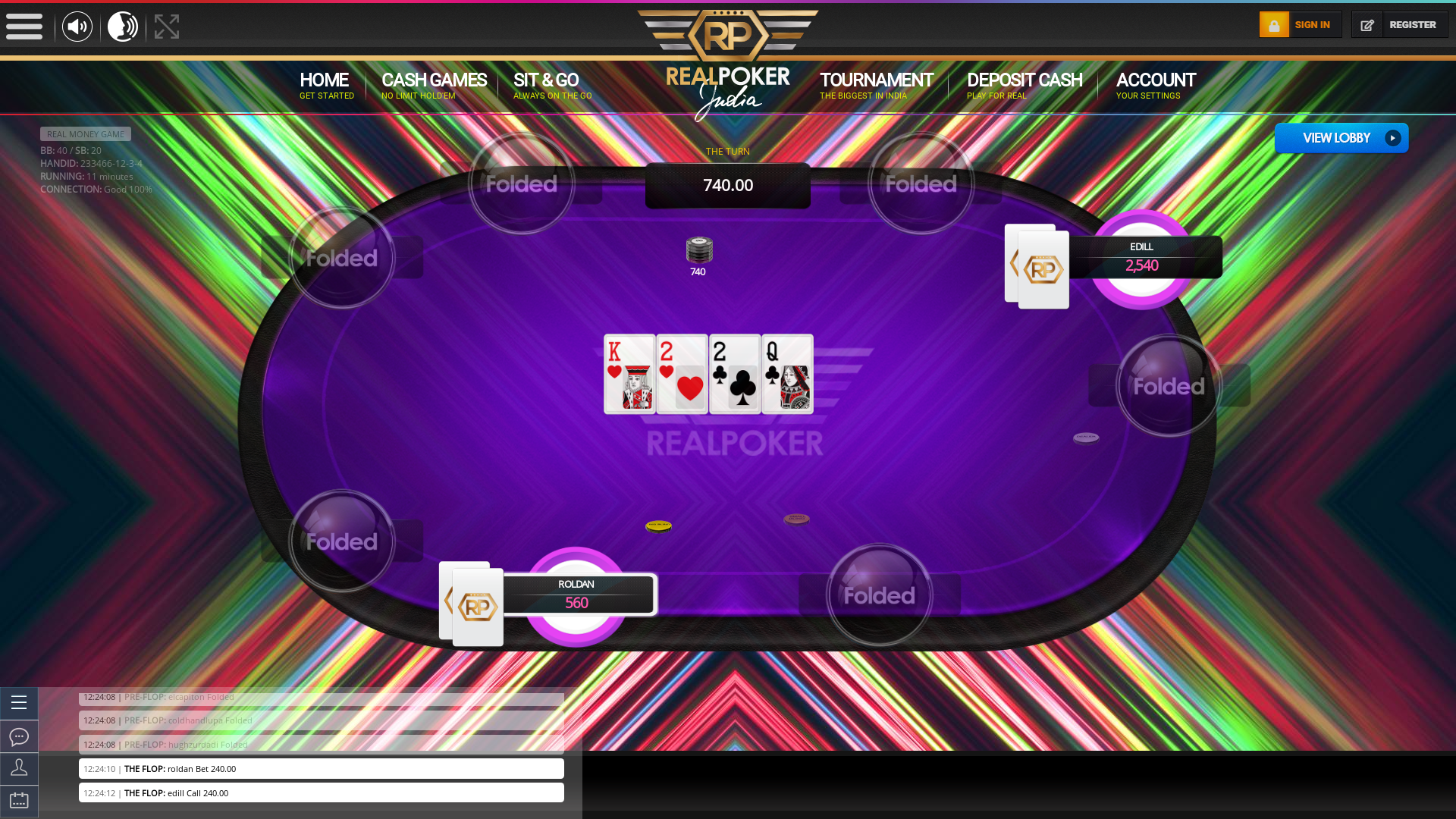 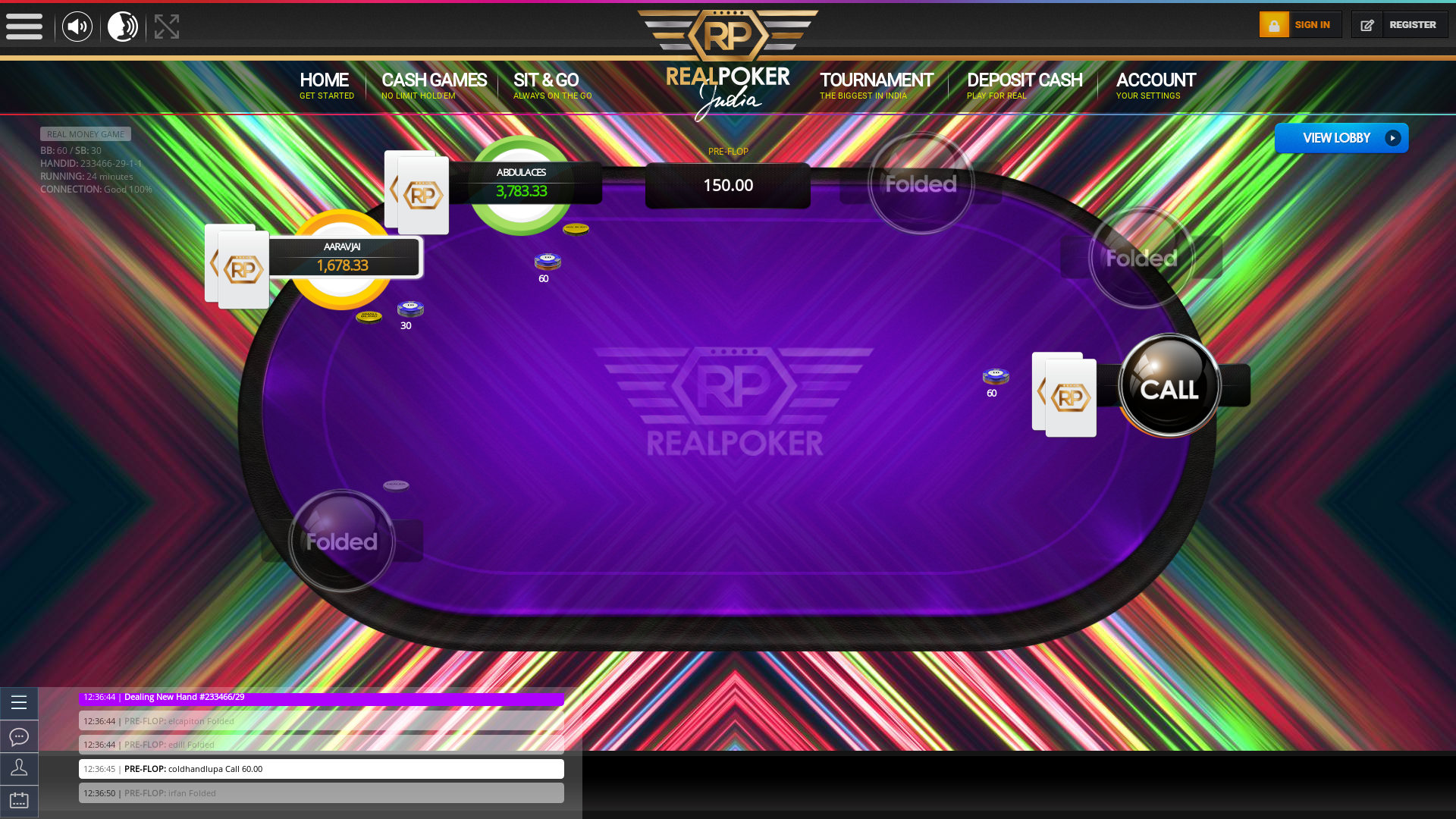 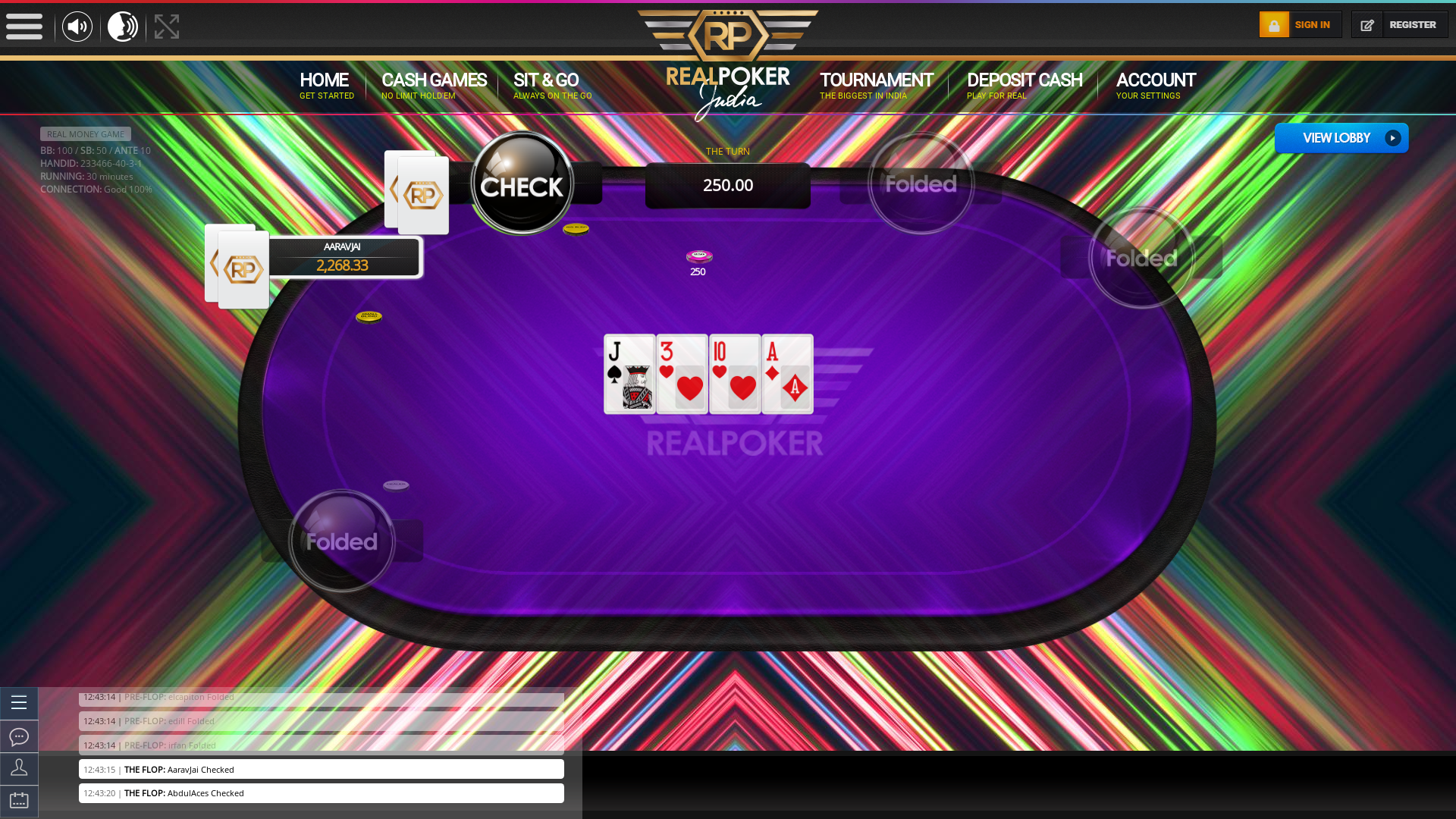 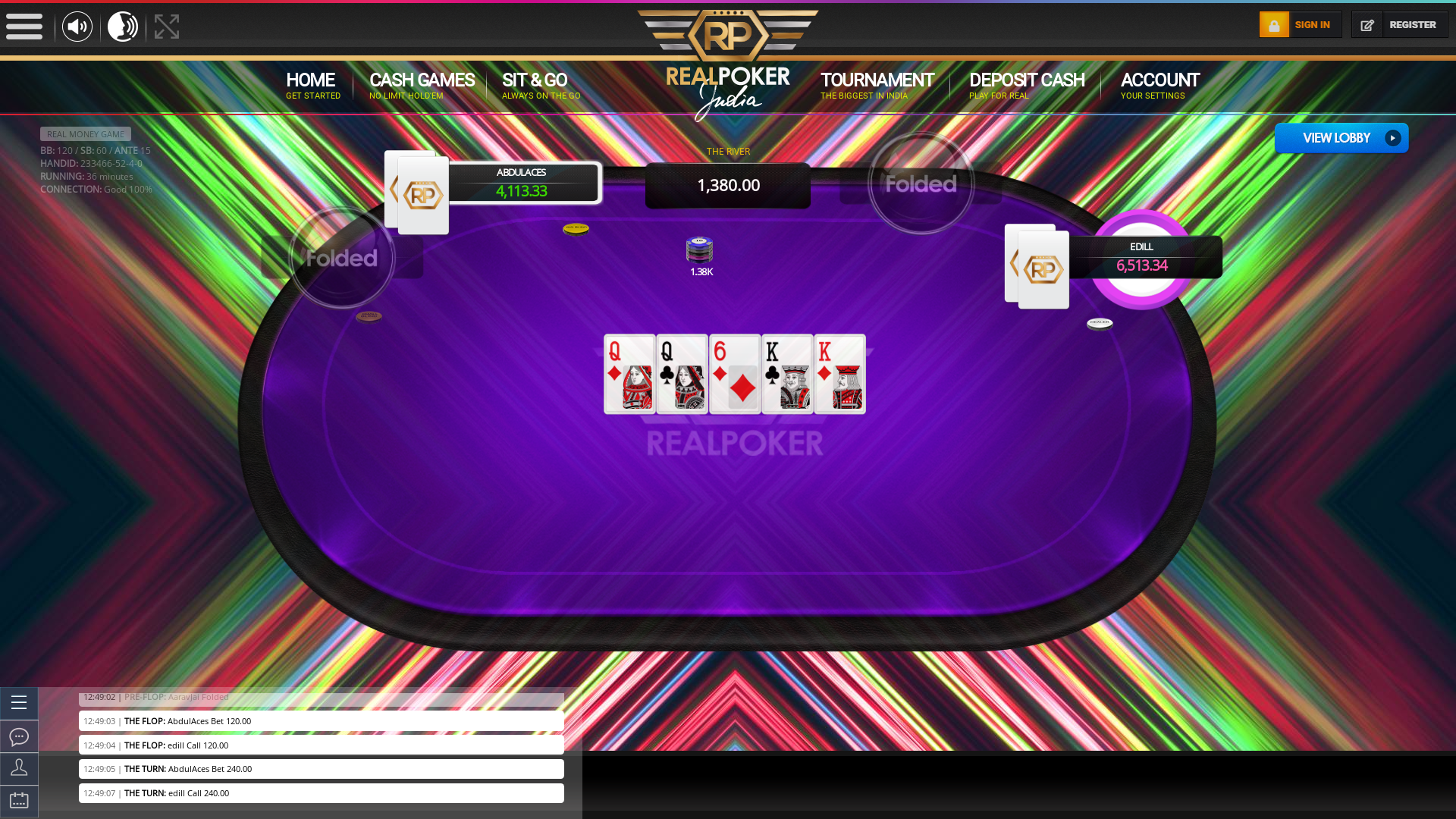 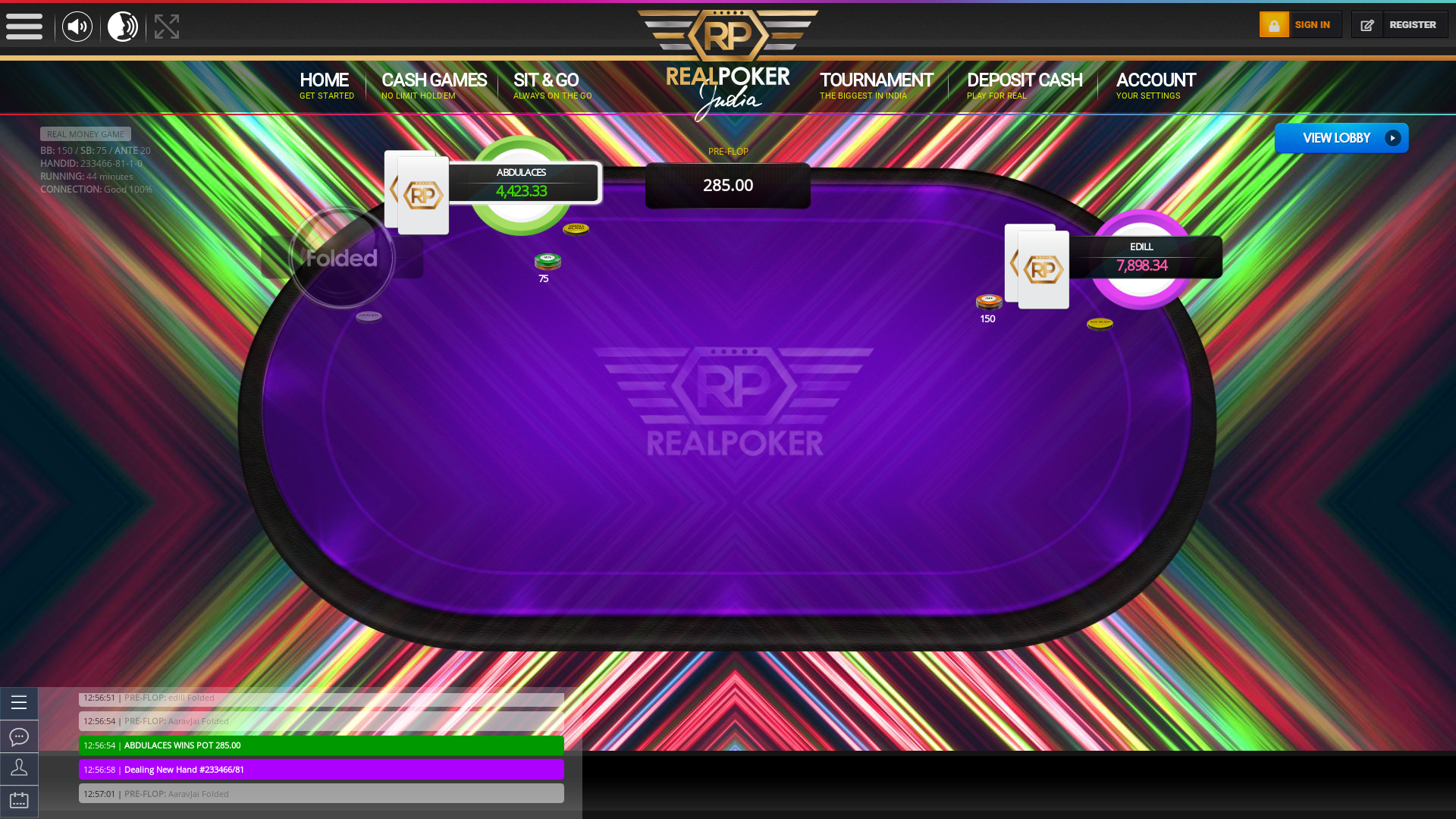 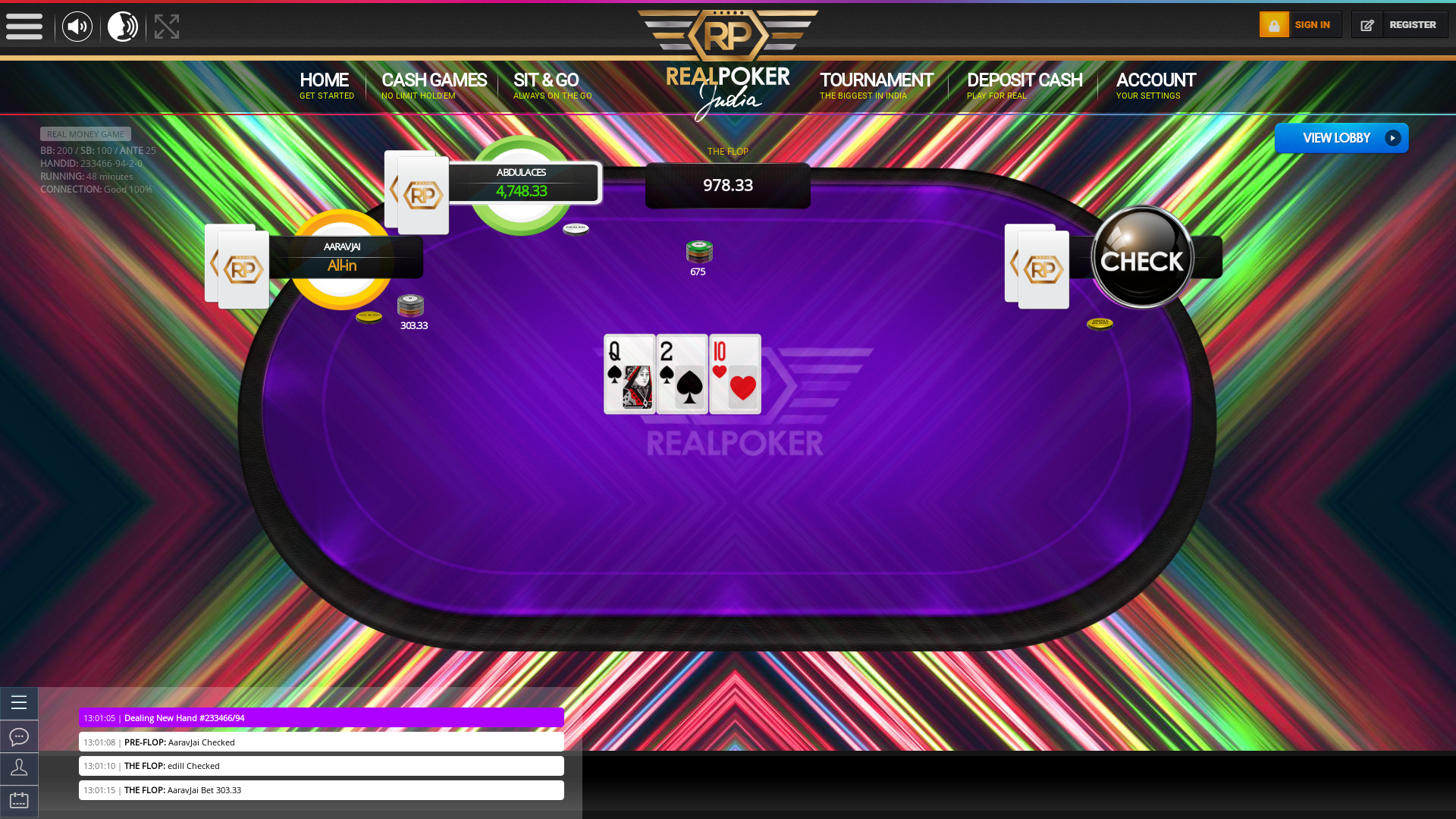 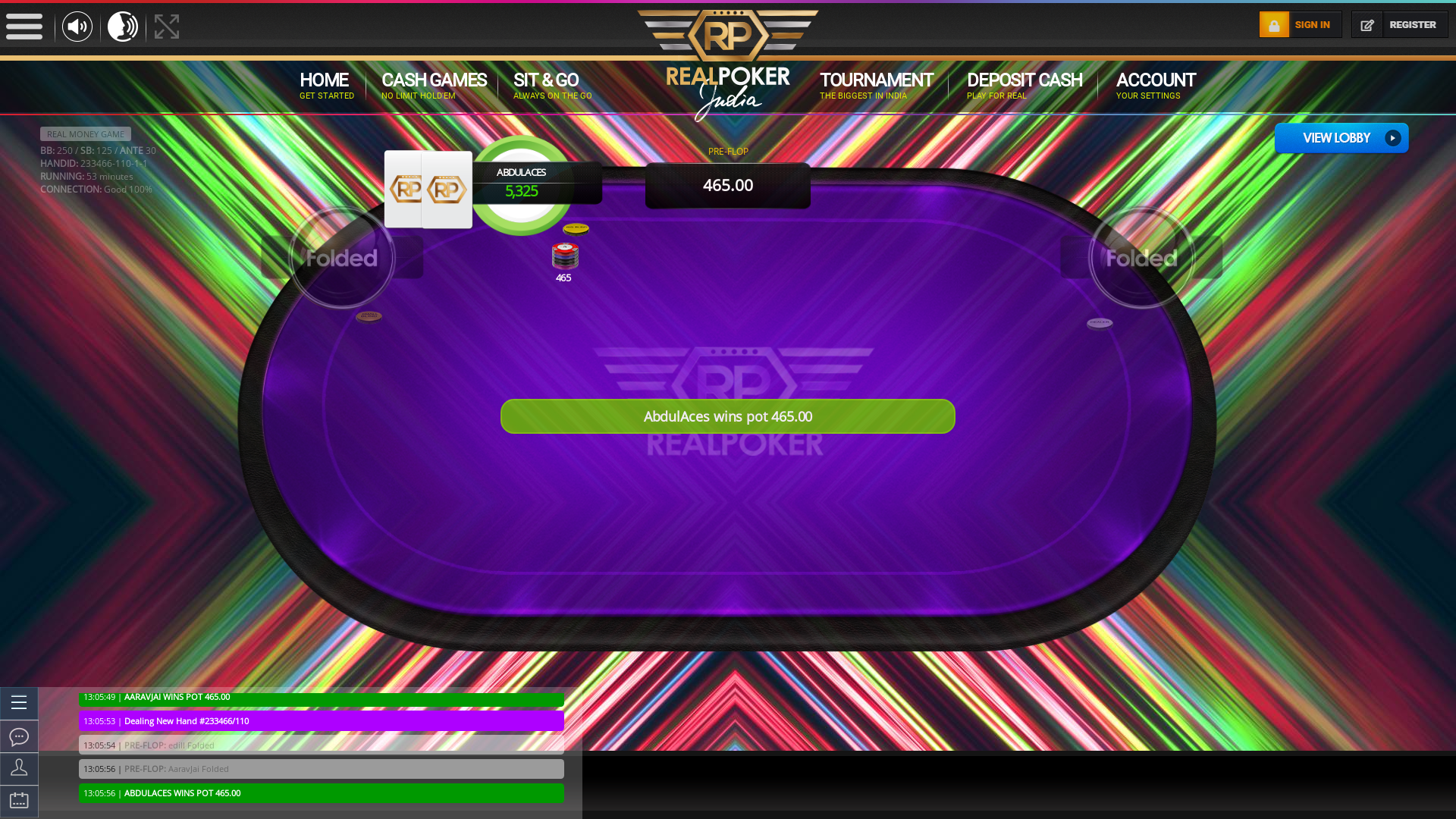