Date Published: 26th September 2018 12:08
Another event that provided a amusing competition with the result going to jumpchip who shared a room with rogglen, toowake, josisds, musa, irfan, rodinamoy, dallasjoe75, burrhead7 and dustyhat in a event that lasted 44 minutes and saw a enticing 94 hands contested with toowake seeing 54 of those dealt hands, that led into having jumpchip becoming the best player and taking the ₹2,000.00 prize money in an assuredly passive meeting where several players, especially rogglen or musa, could of taken the win. 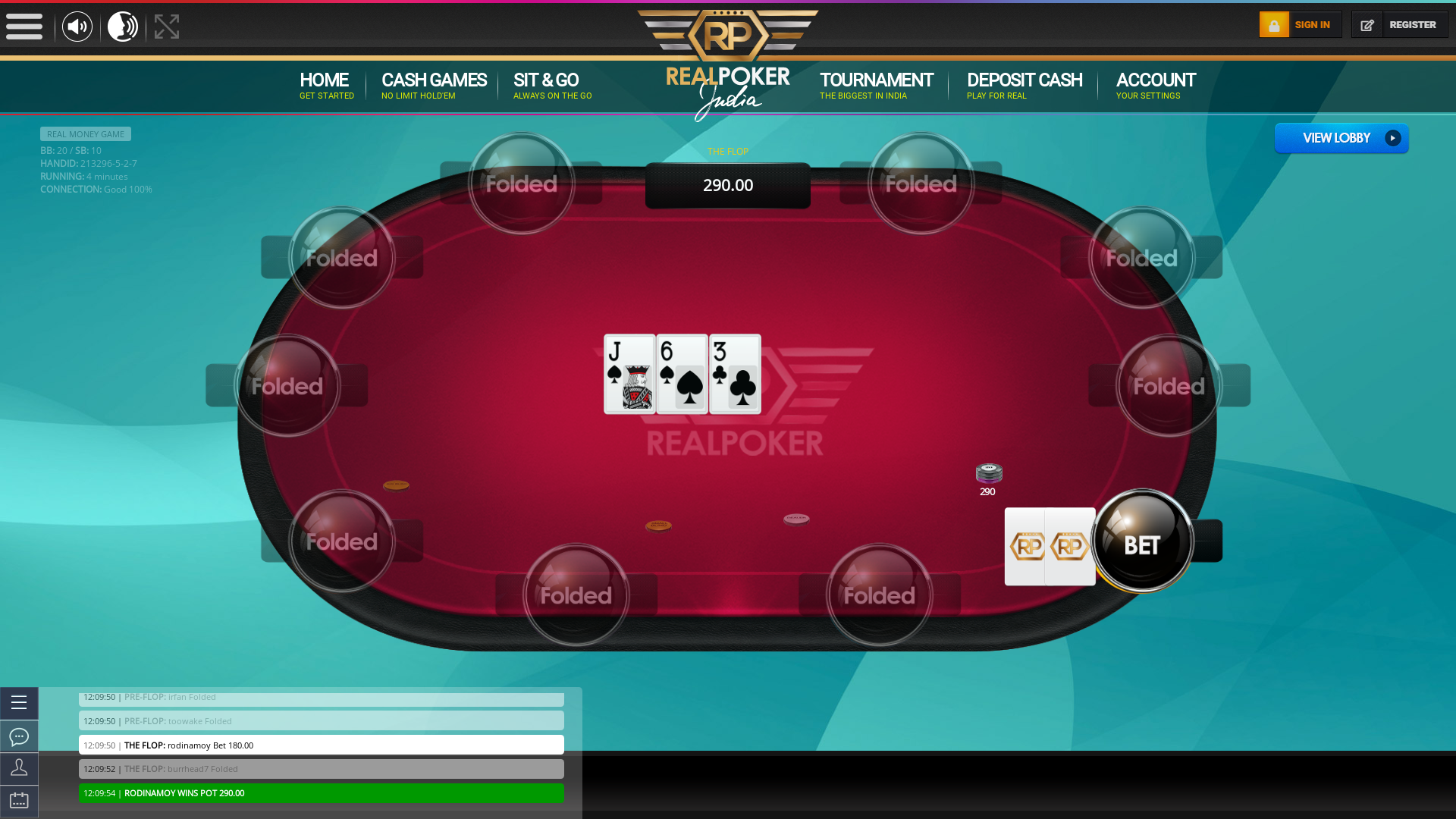 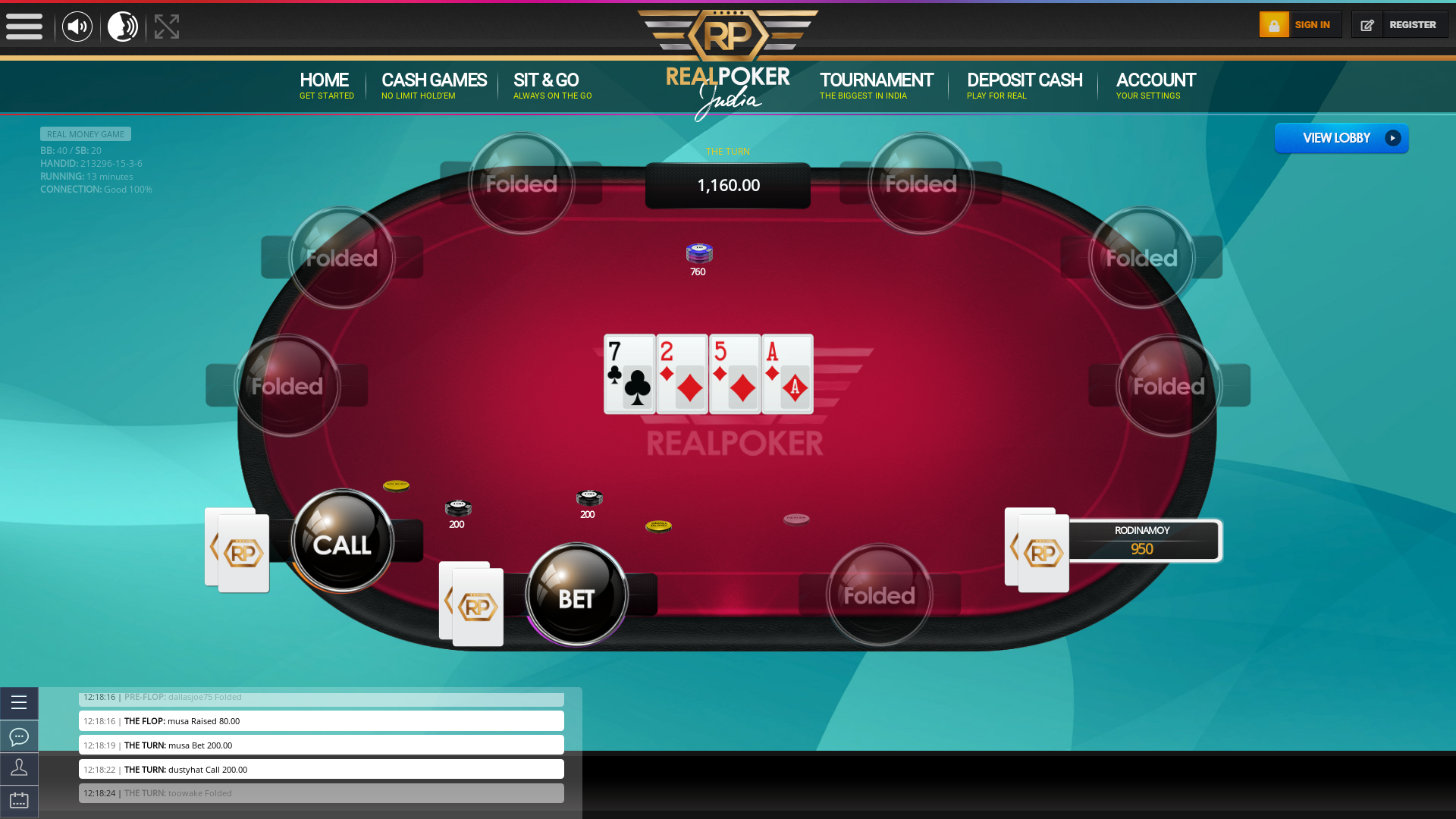 burrhead7 being aggressive in the 13th minute 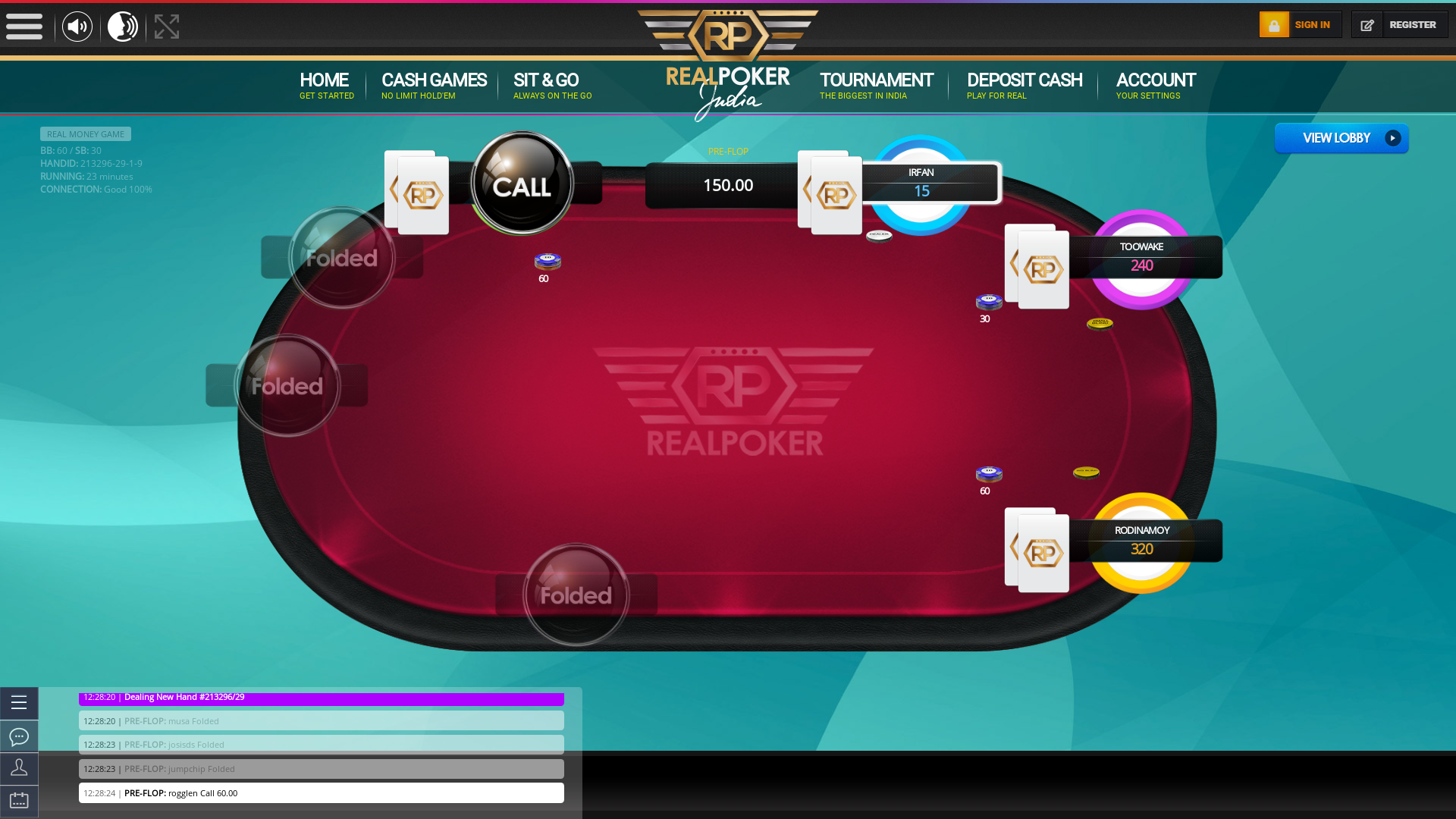 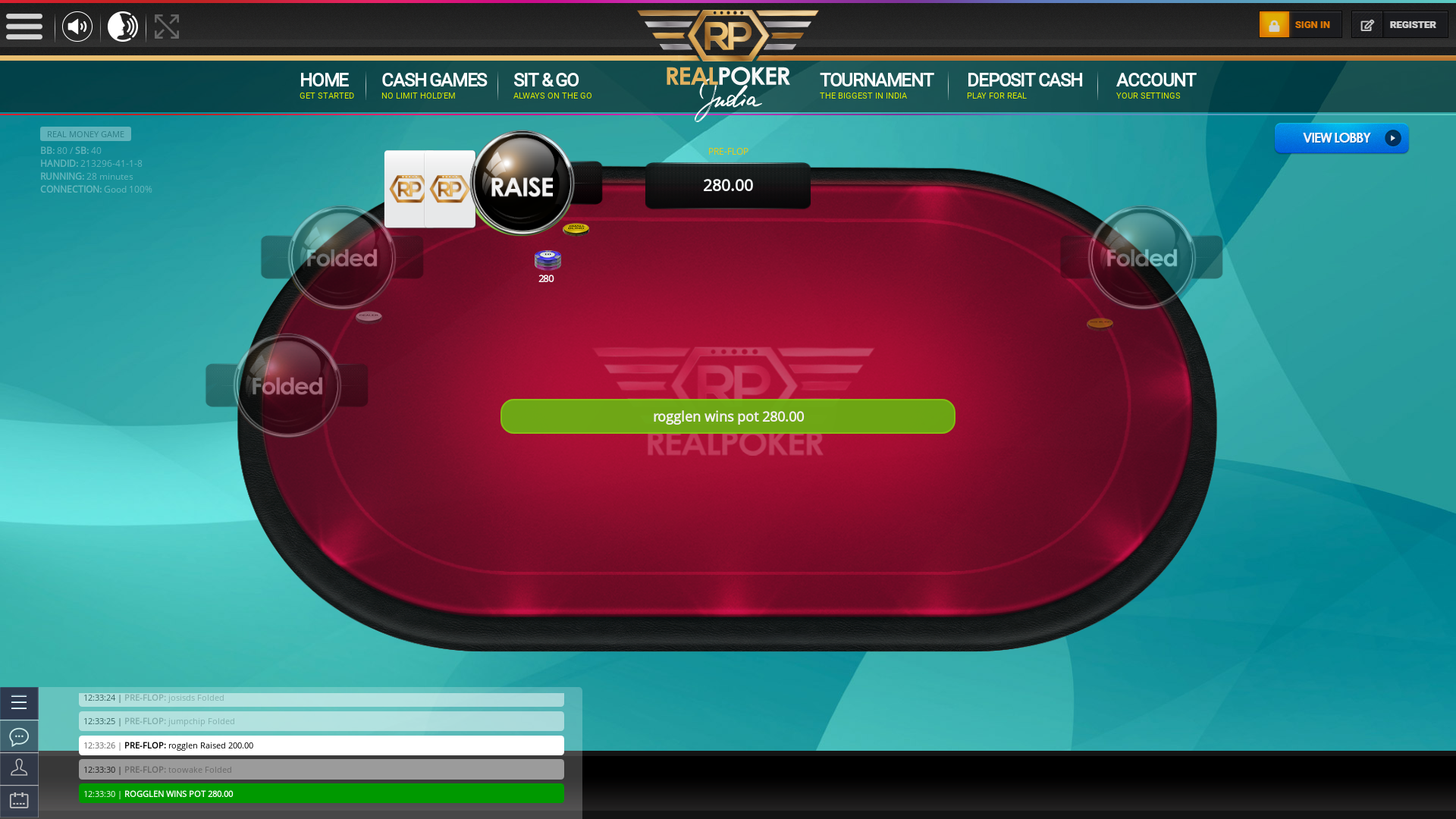 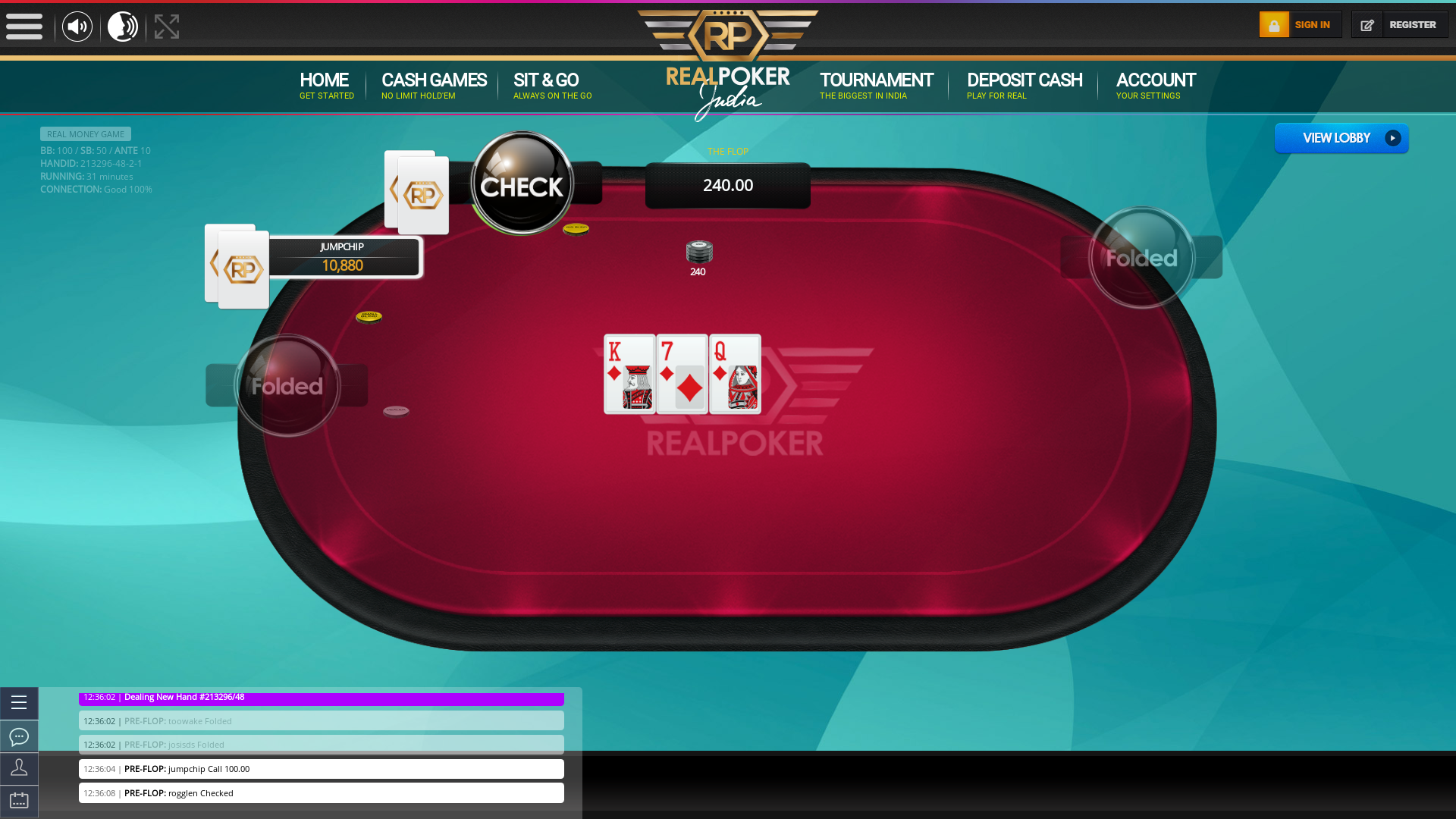 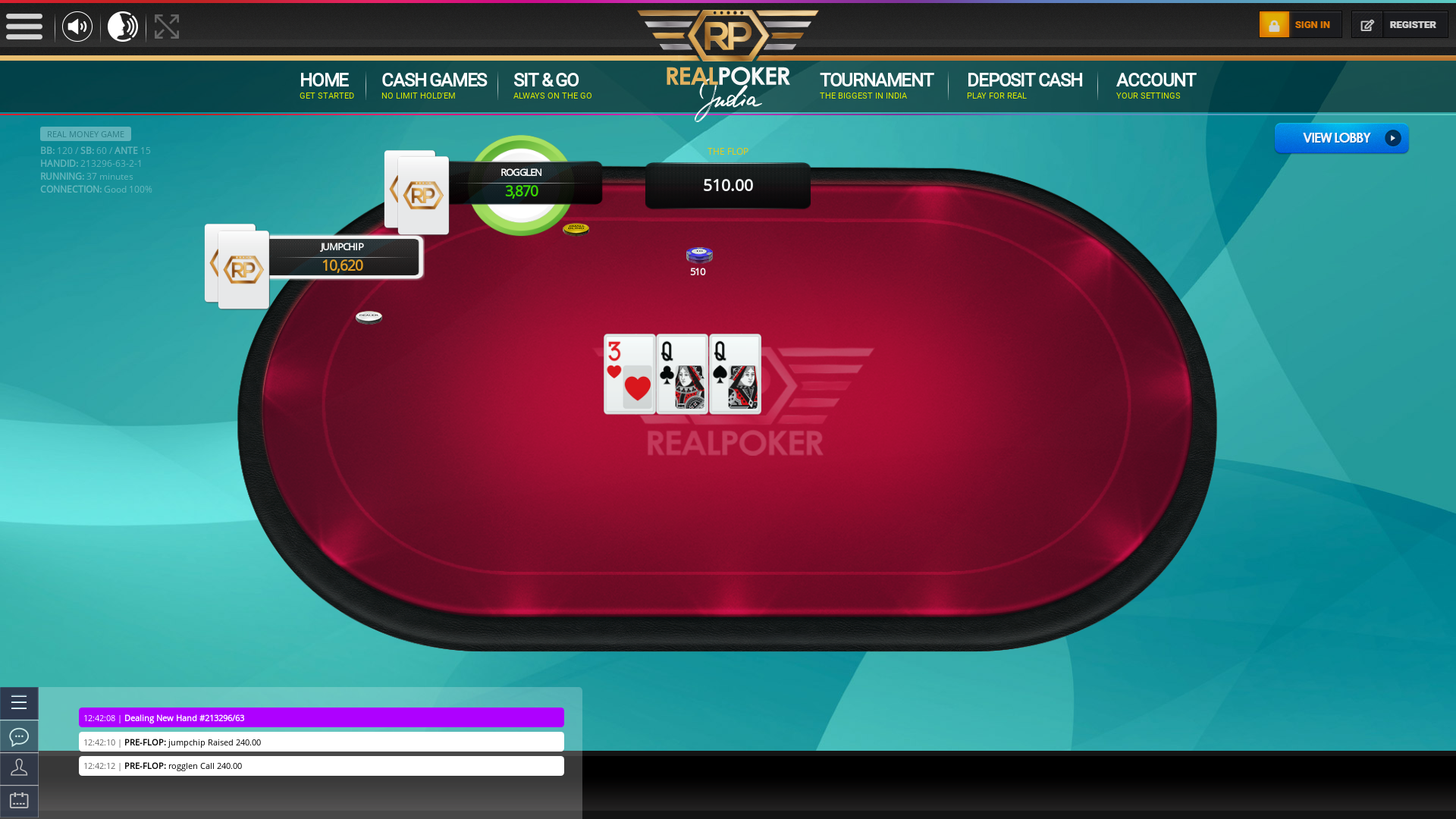 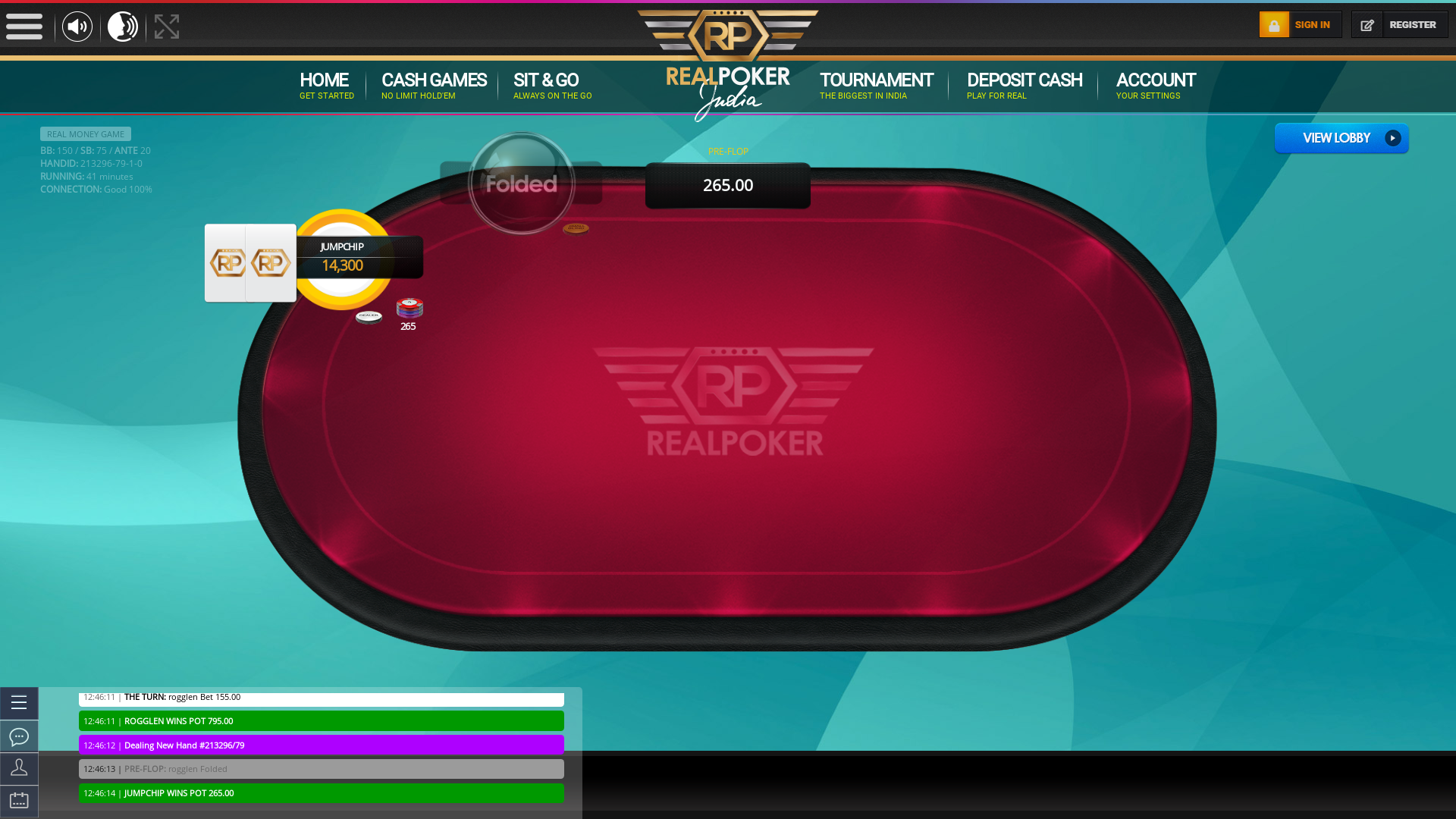 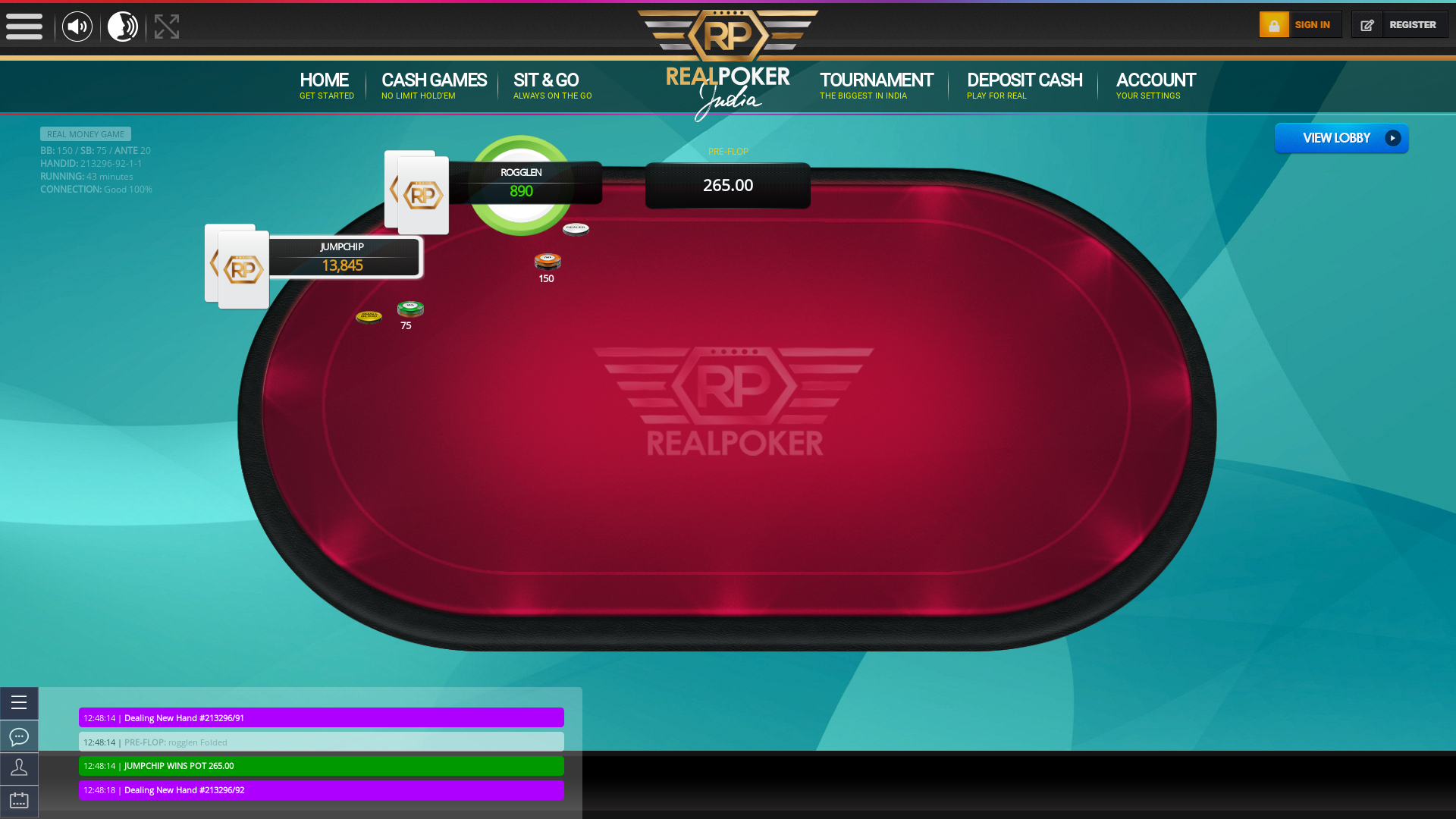