Date Published: 14th January 2019 11:05
With the buy in for this texas holdem poker game set at nothing this was readied to be a attractive and passive competition with the result going to tanner that provided too much real money competition for cibmaddy, checkraisechundra, bitam, poulpetta, bigbankflippa, tannd, catytran, shwin and kiphalla in a real money poker match that lasted 62 minutes and saw a intriguing 119 hands played with cibmaddy seeing 119 of those hands played, which went onto see tanner fought it out and became the real money winning player taking the ₹150.00 pot in what definitely was a inconsistent competition where several players, especially checkraisechundra or bitam, could of won the competition. Bringing an aggressive play style this was tanner 3rd top finish since the 24th of August and took his poker income to ₹7,650.00, showing other users that tanner is a opponent on the Nandi Hills, Bangalore poker rooms. 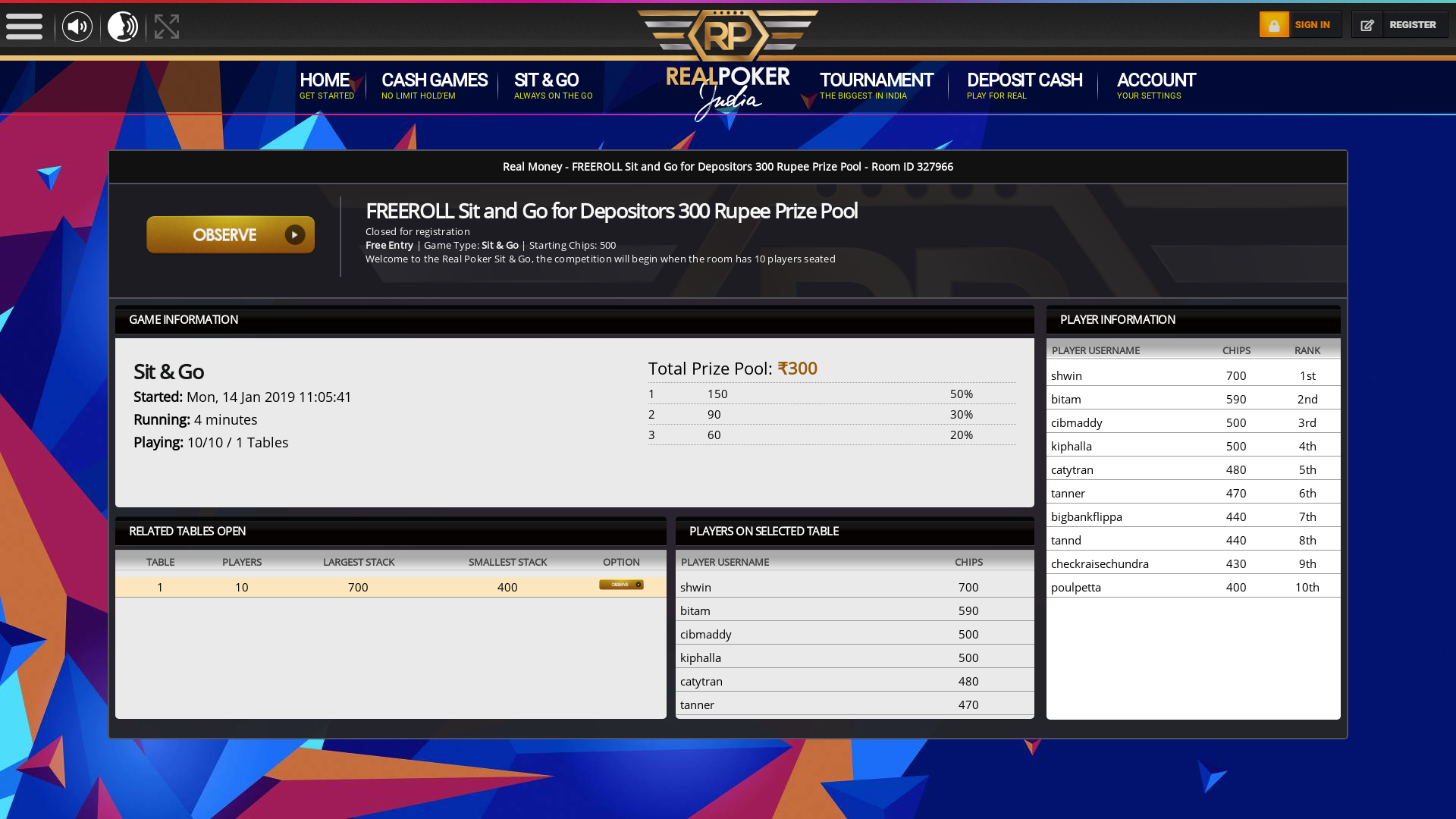 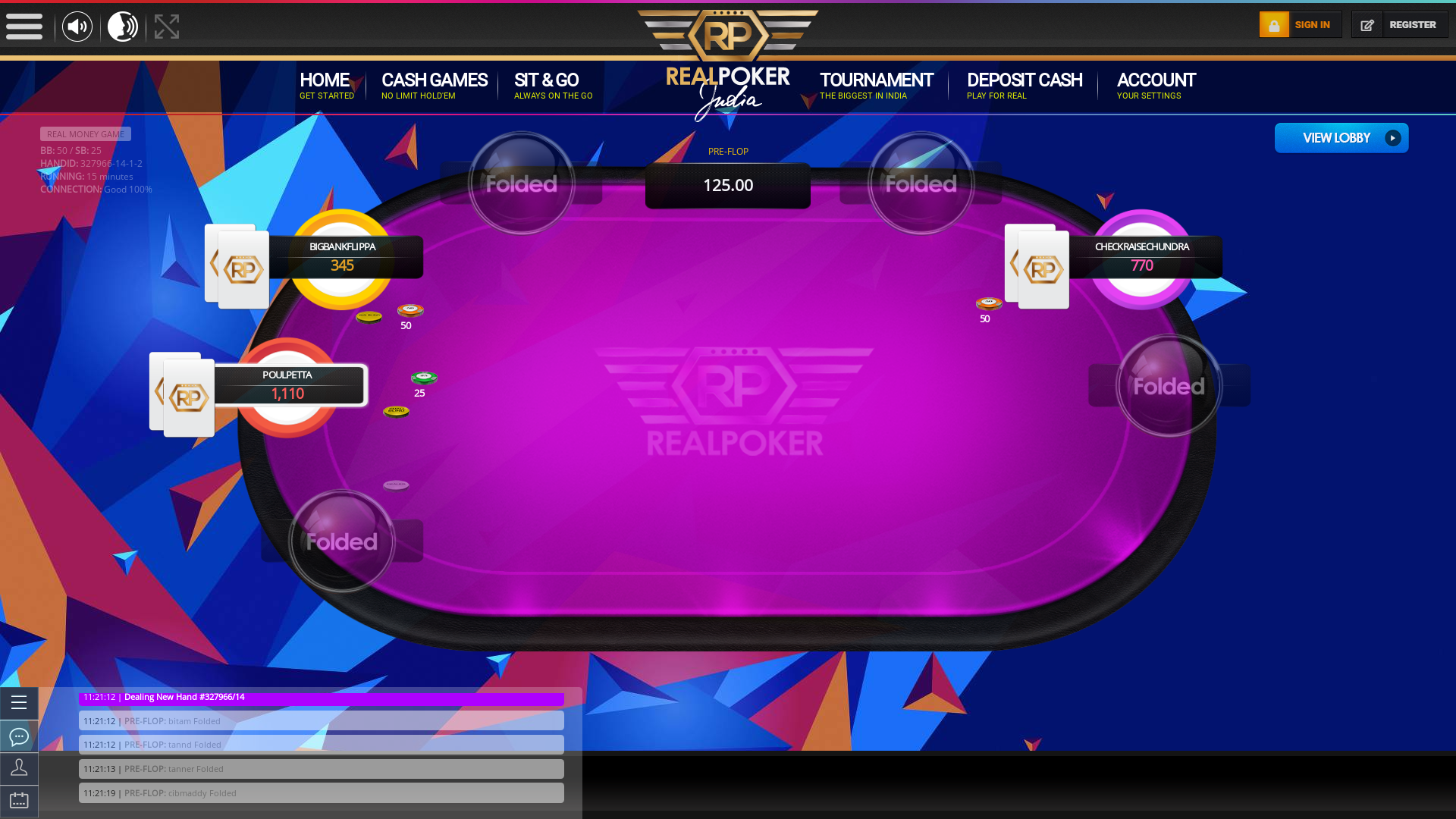 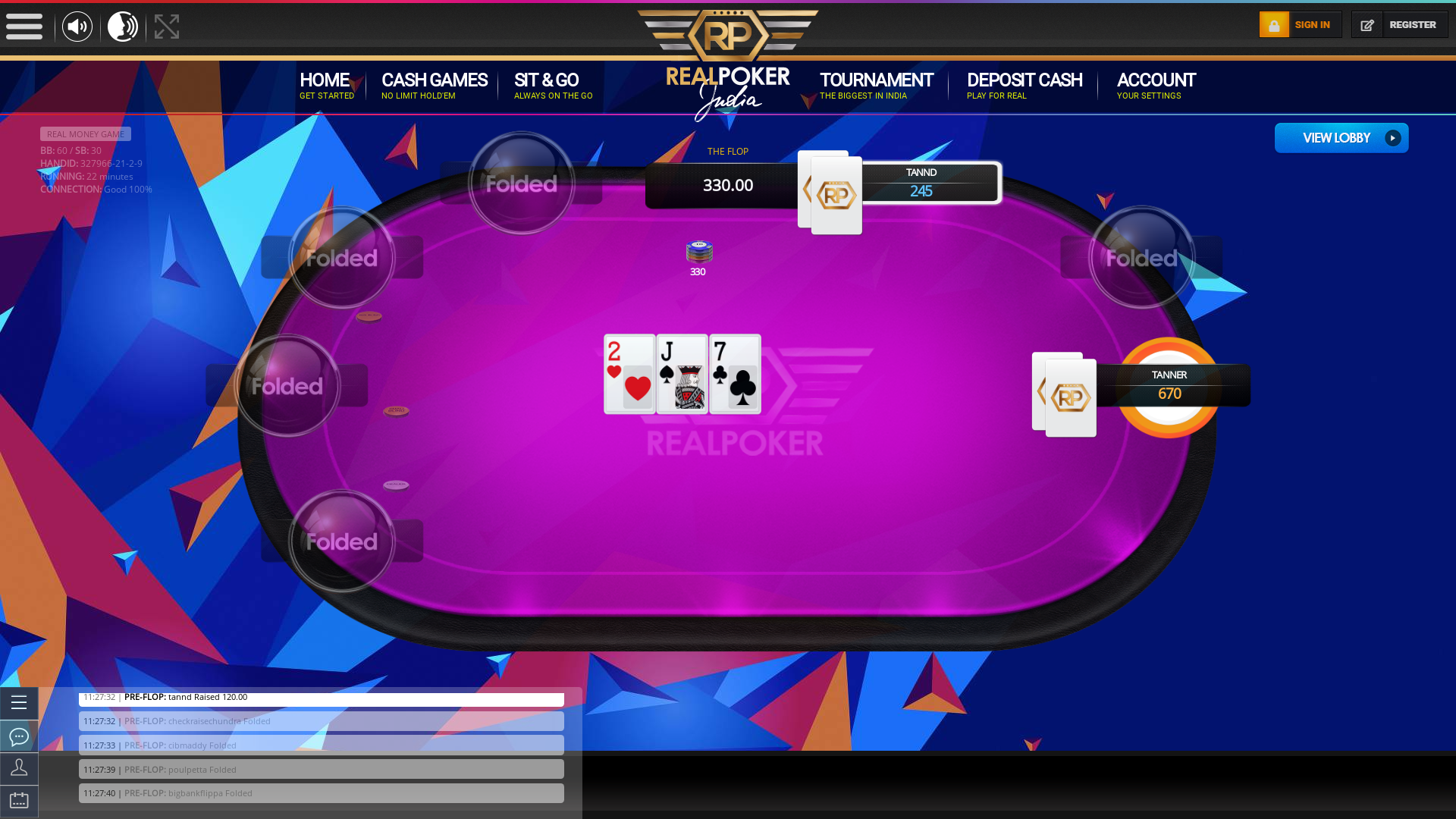 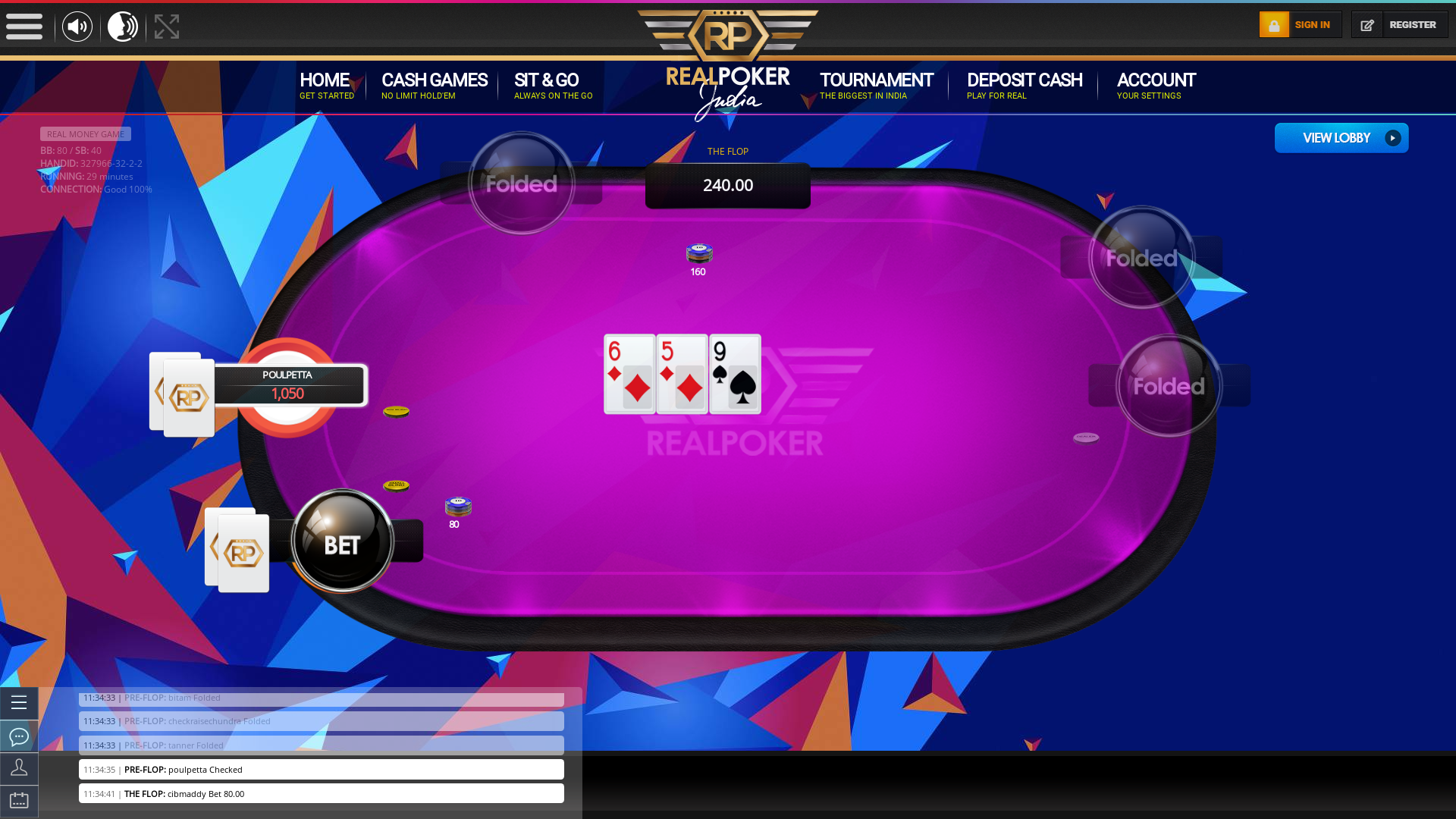 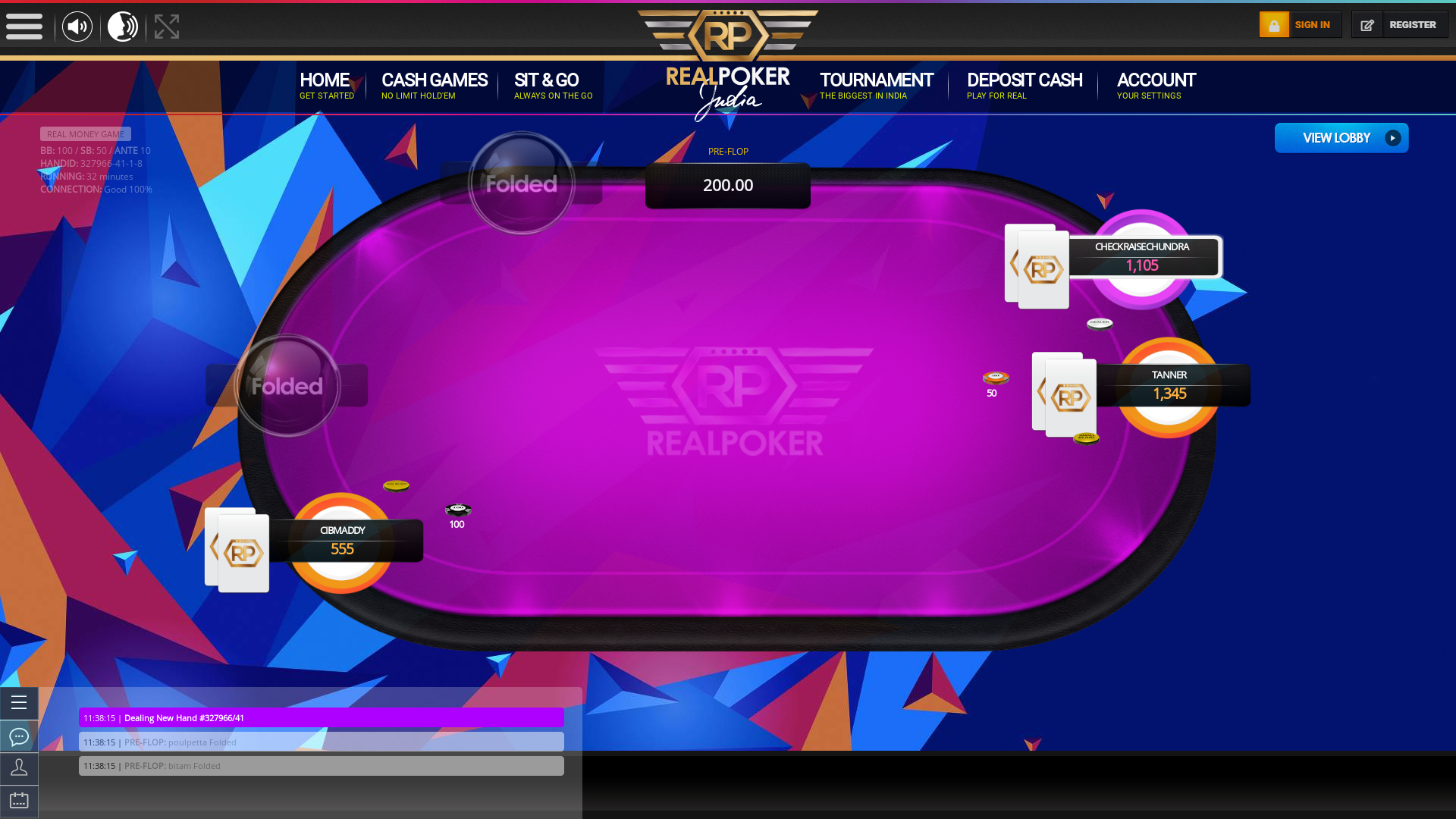 bitam being aggressive in the 35th minute 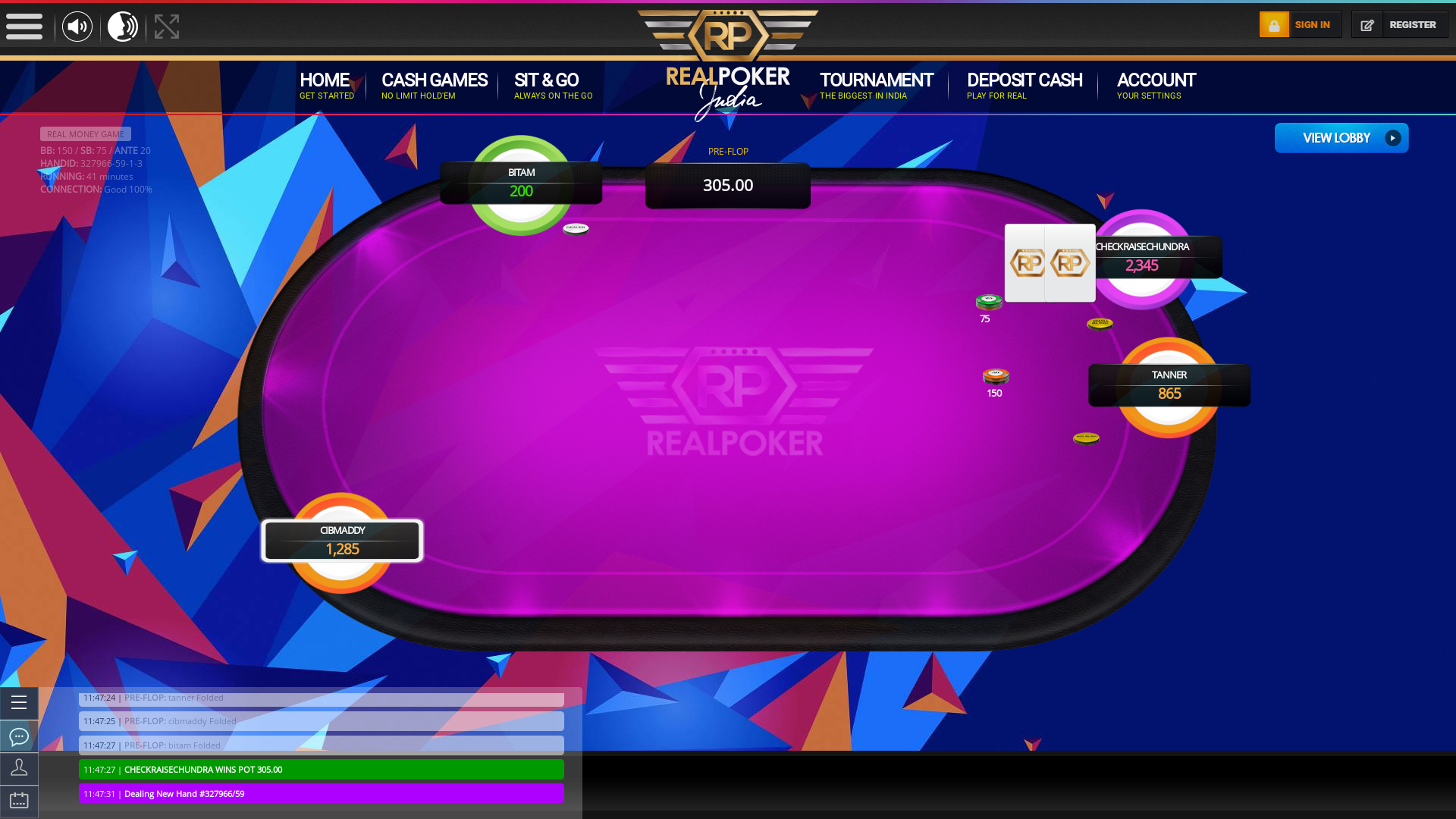 10 player poker in the 41st minute 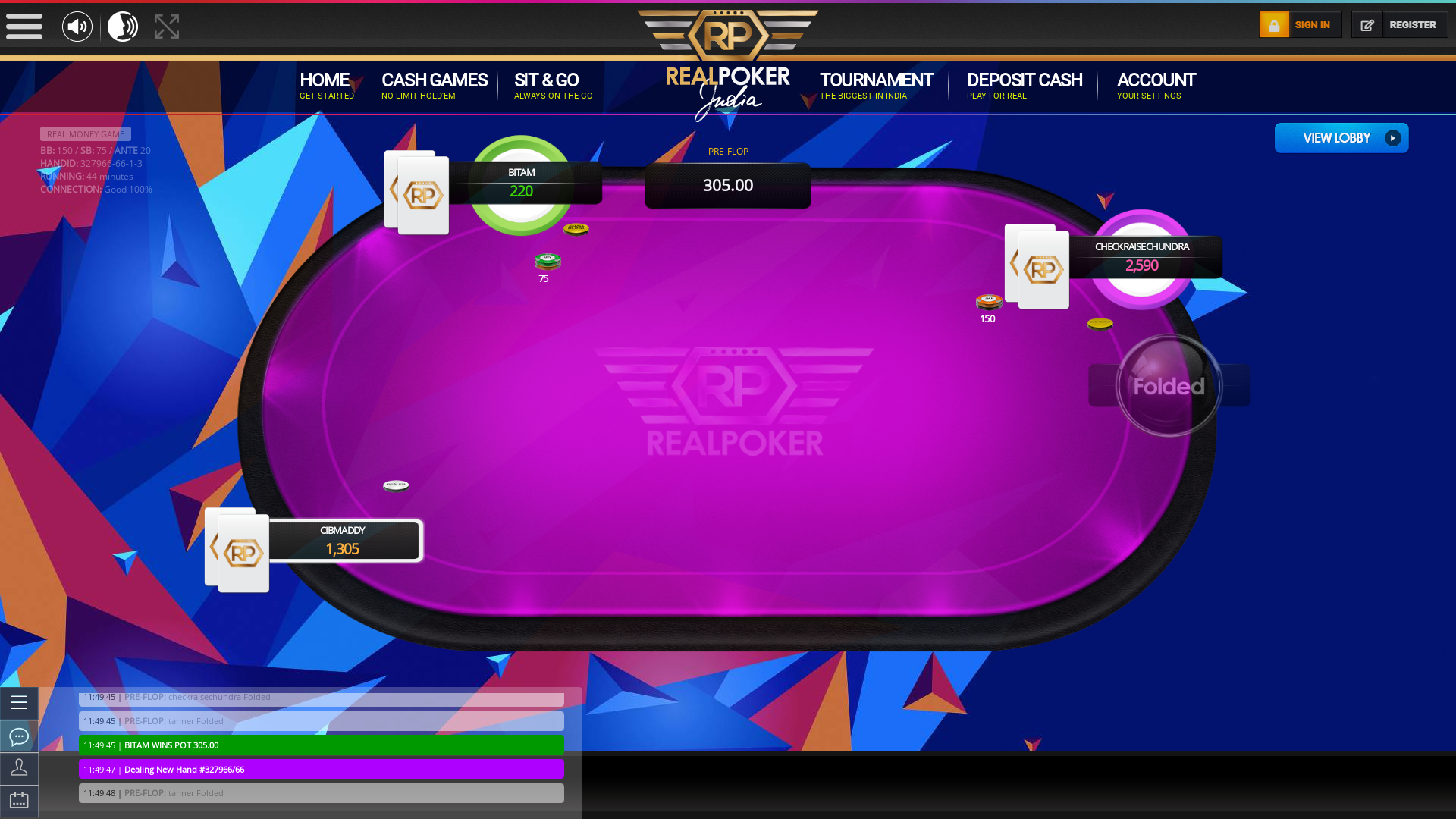 10 player poker in the 43rd minute bitam being aggressive in the 47th minute 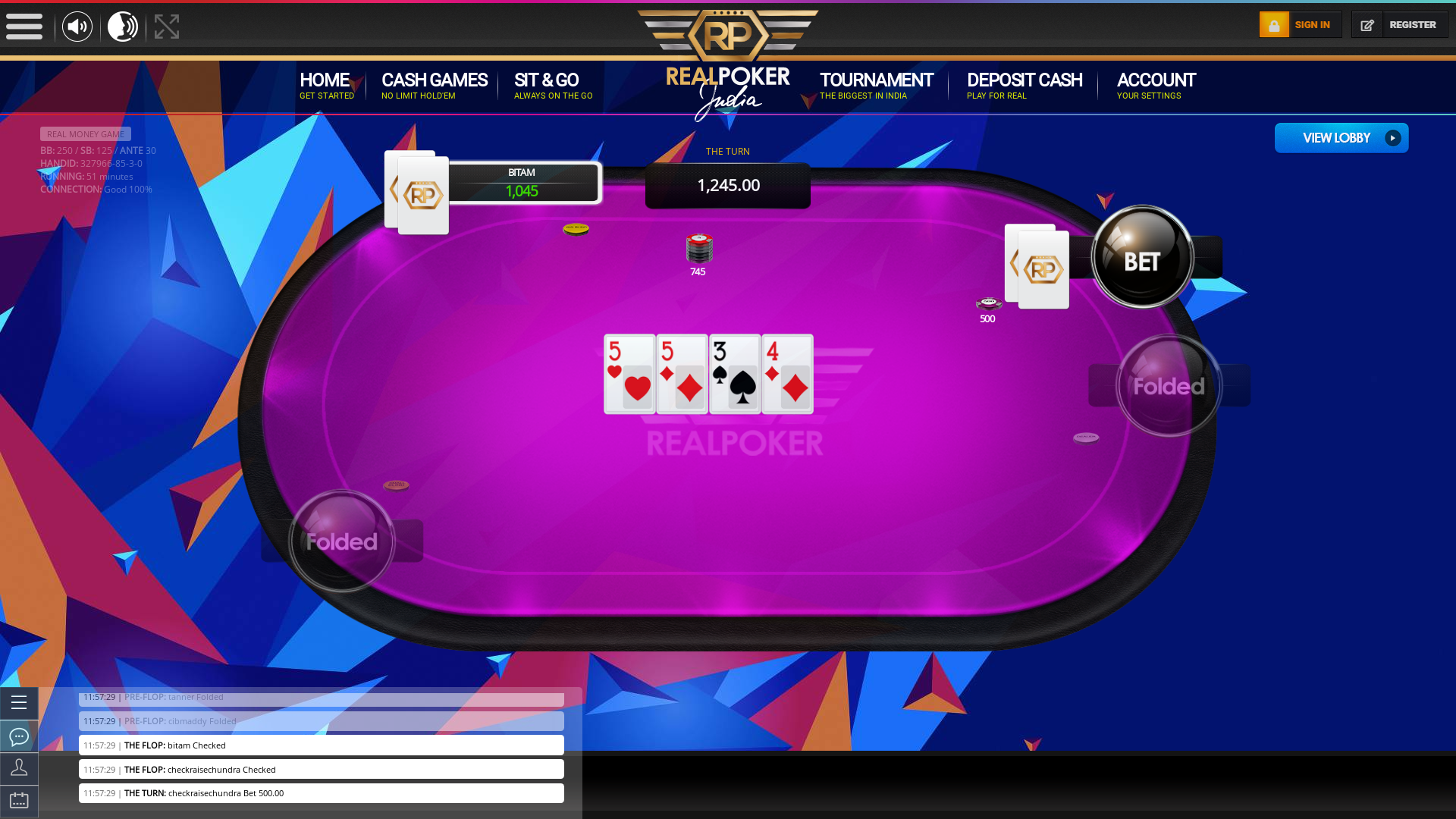 Indian poker on a 10 player table in the 51st minute