Date Published: 31st October 2018 13:29
This months Nandi Hills, Bangalore poker table brought acaptivating encounter with prize winning spidieyweb that provided too much real money competition for magicpontiac, zegmaar, hairybrew, chachimalachi, dolfboy, lobo, rikim, galooa and manoleske in a real money event that lasted 75 minutes and saw a very passive 142 dealt hands with magicpontiac seeing 142 of those hands contested, which led to spidieyweb winning the game and the prize pot of ₹4,250.00 in what was a aggressive game where several players, especially magicpontiac, could of taken the win. This records spidieyweb 5th first place finish since 8th July 2018 and took their poker earnings to ₹56,750.00 for their career on the poker application. 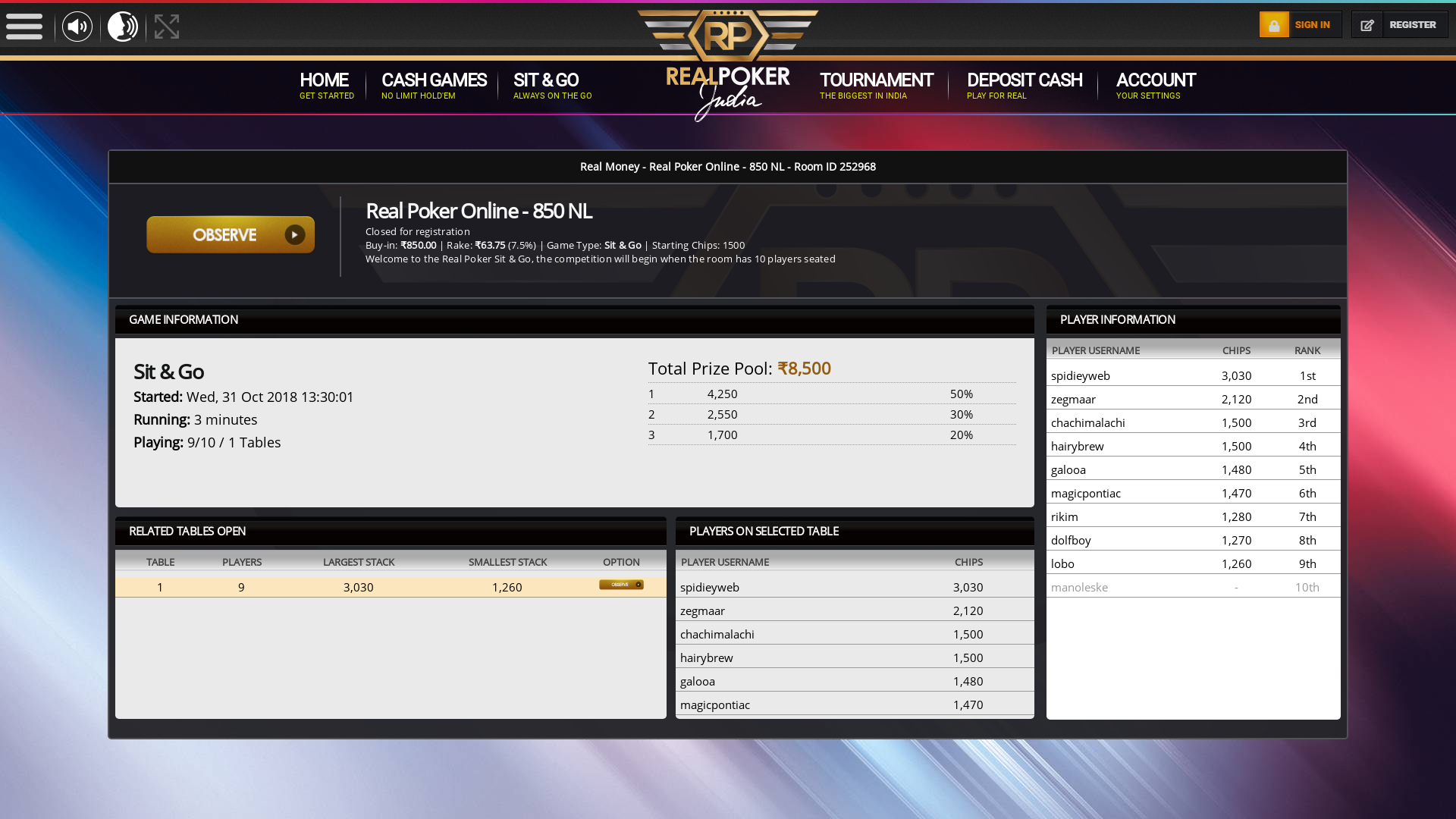 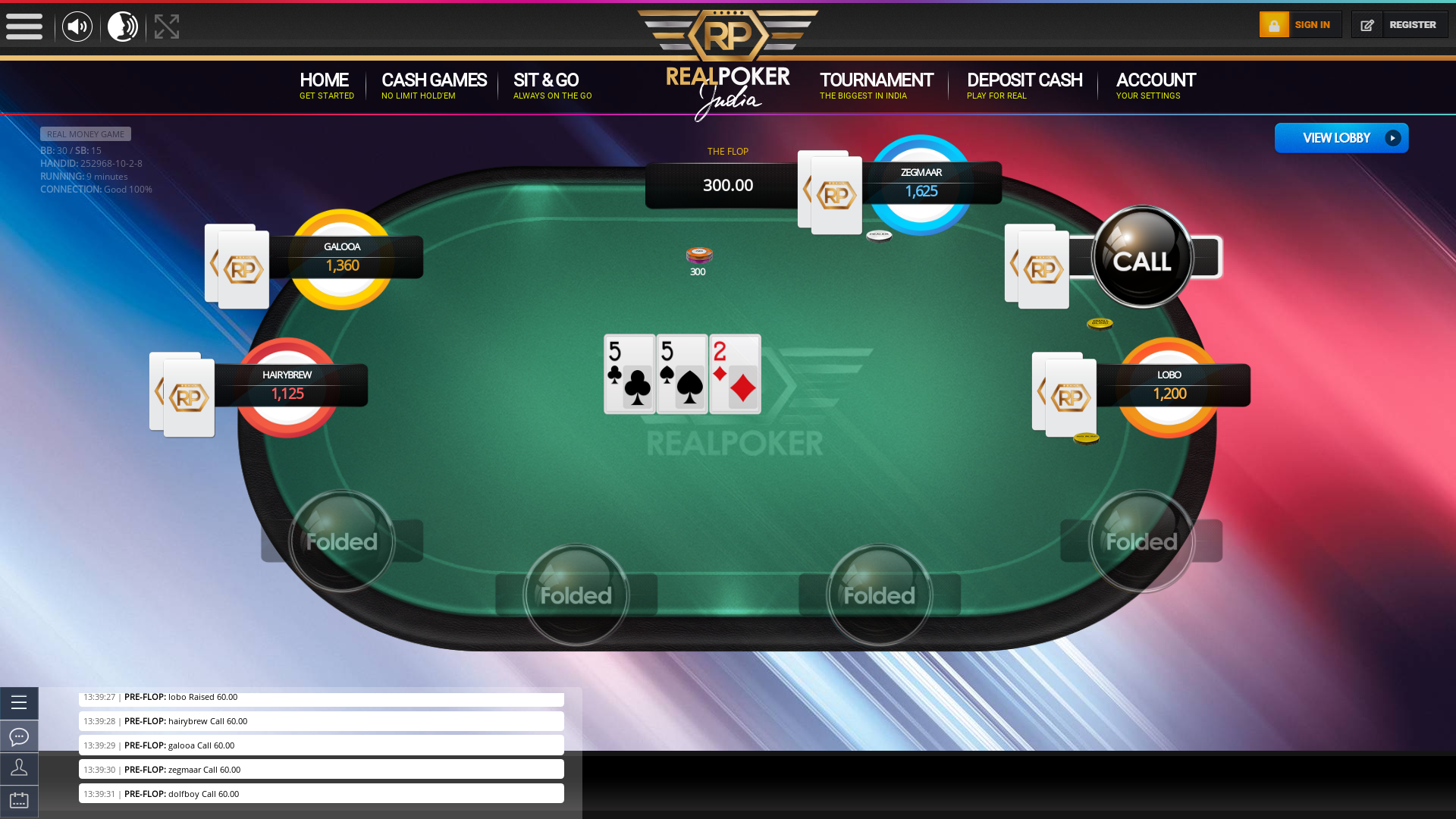 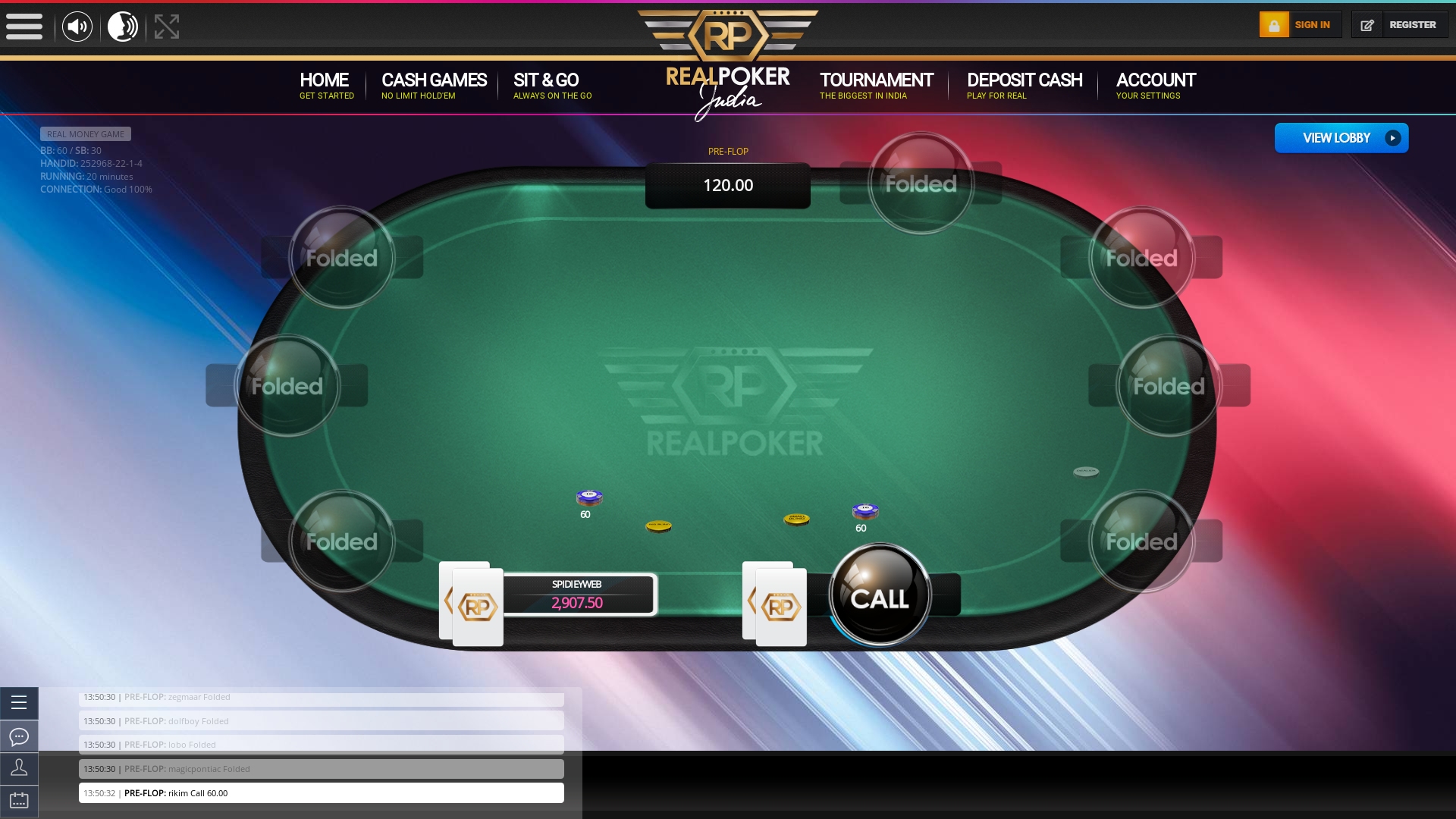 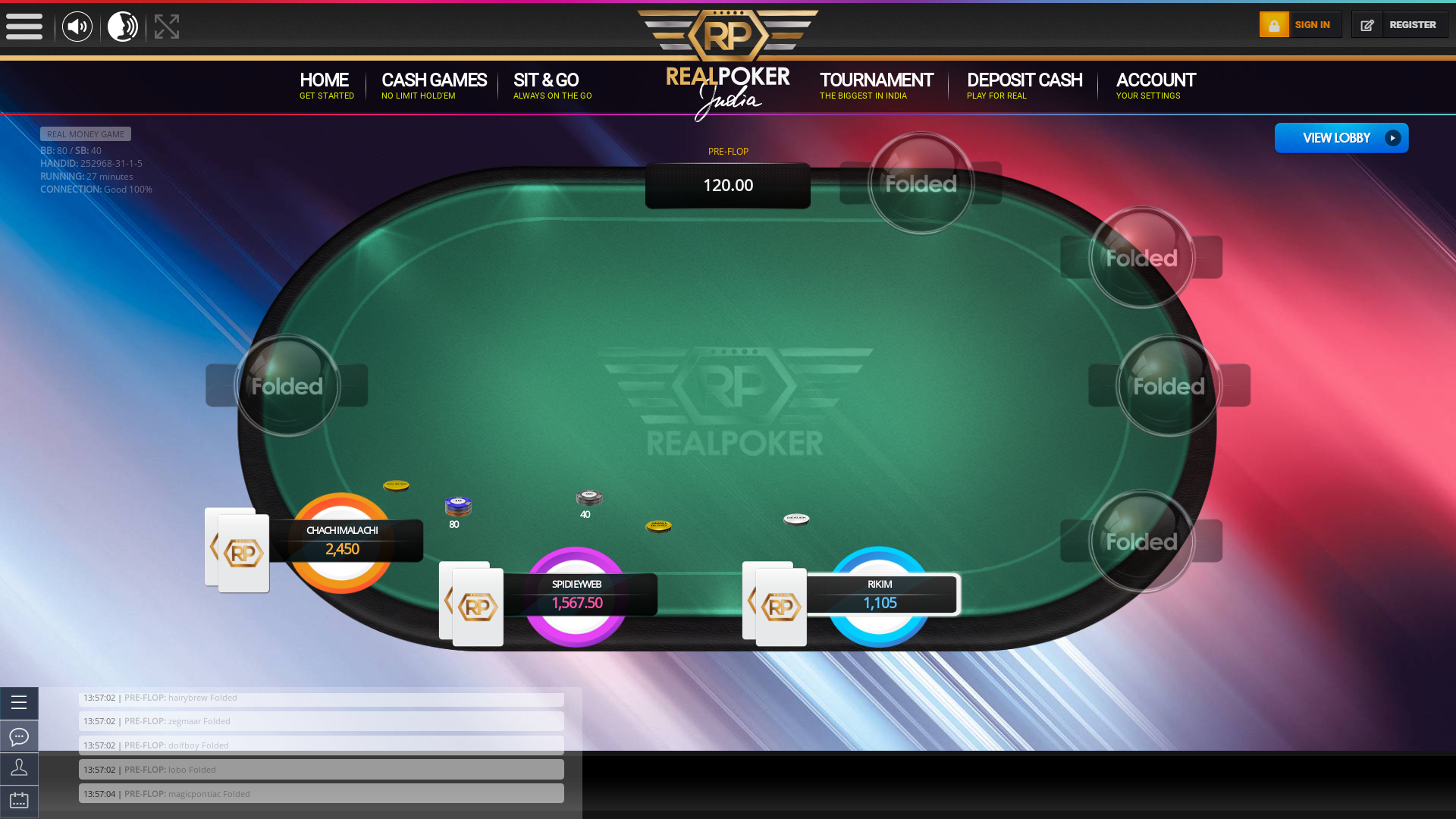 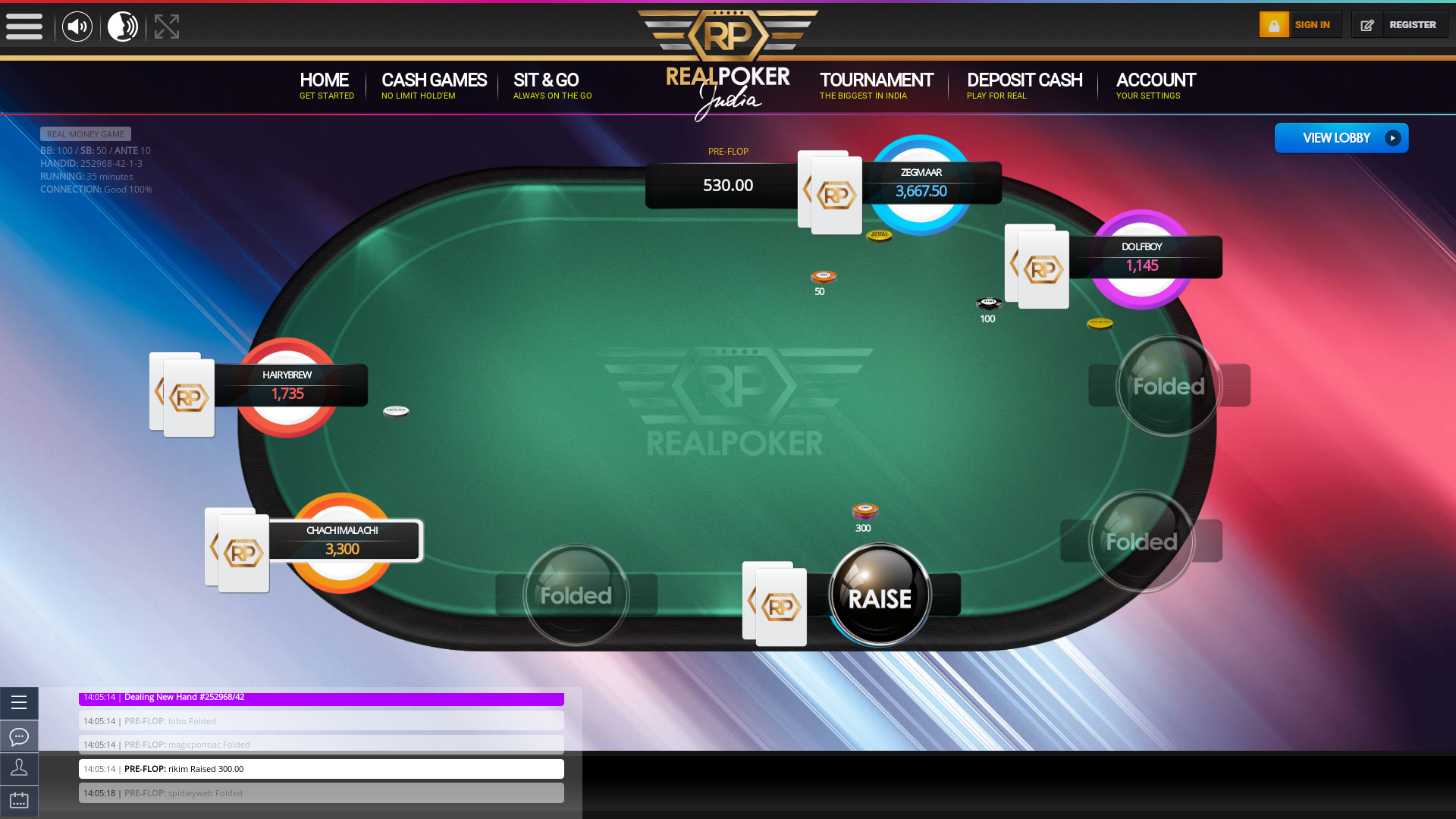 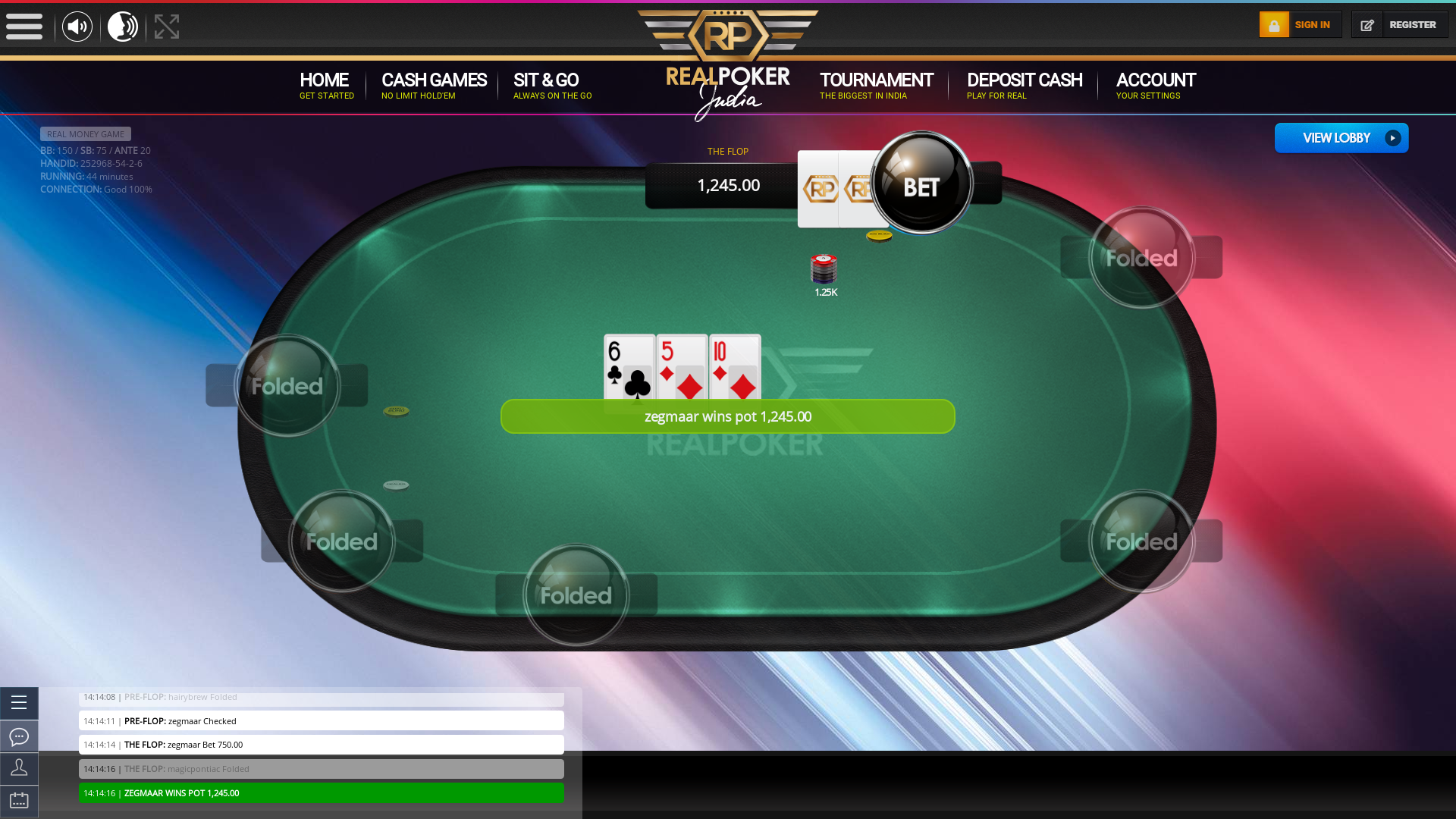 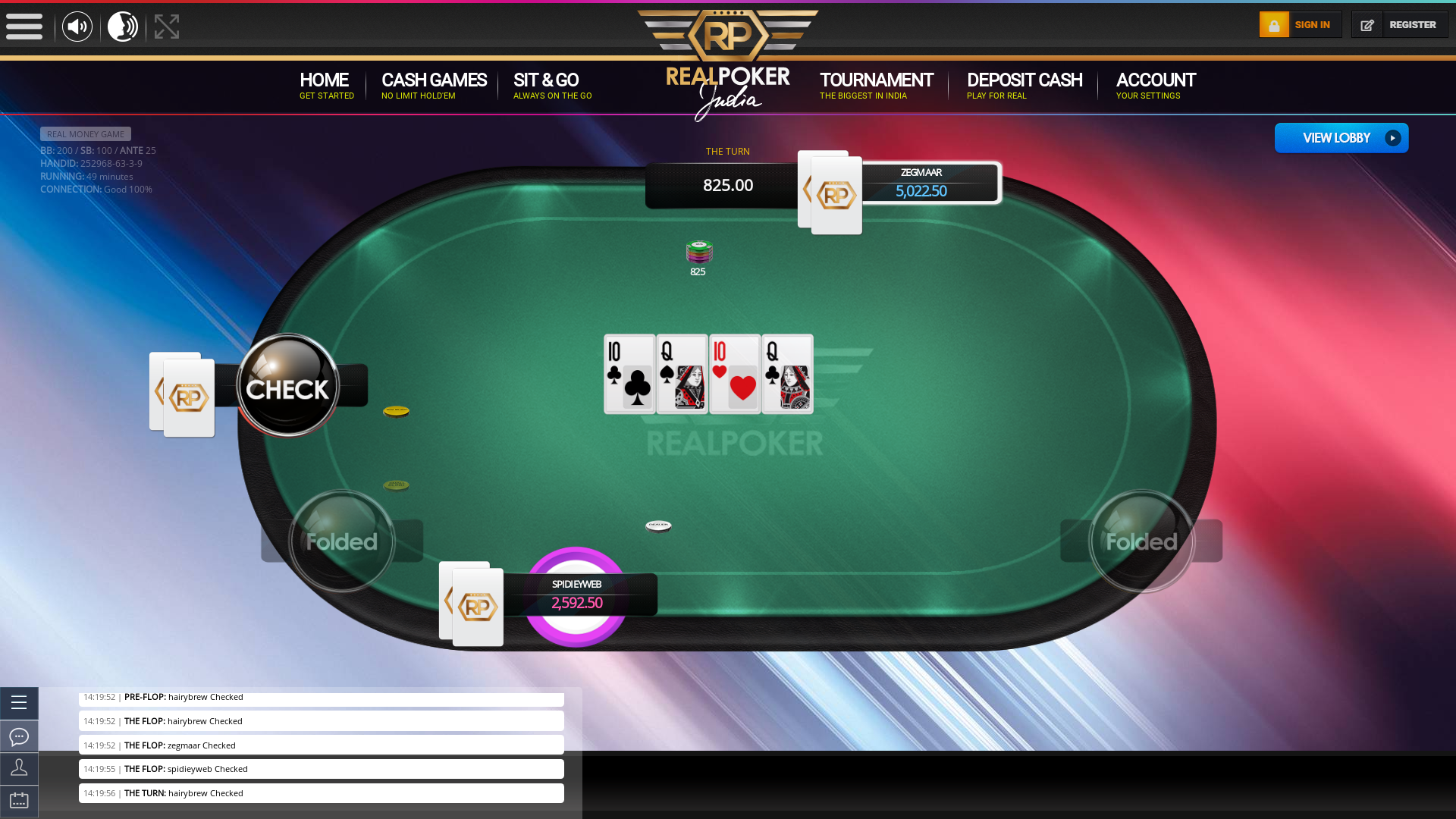 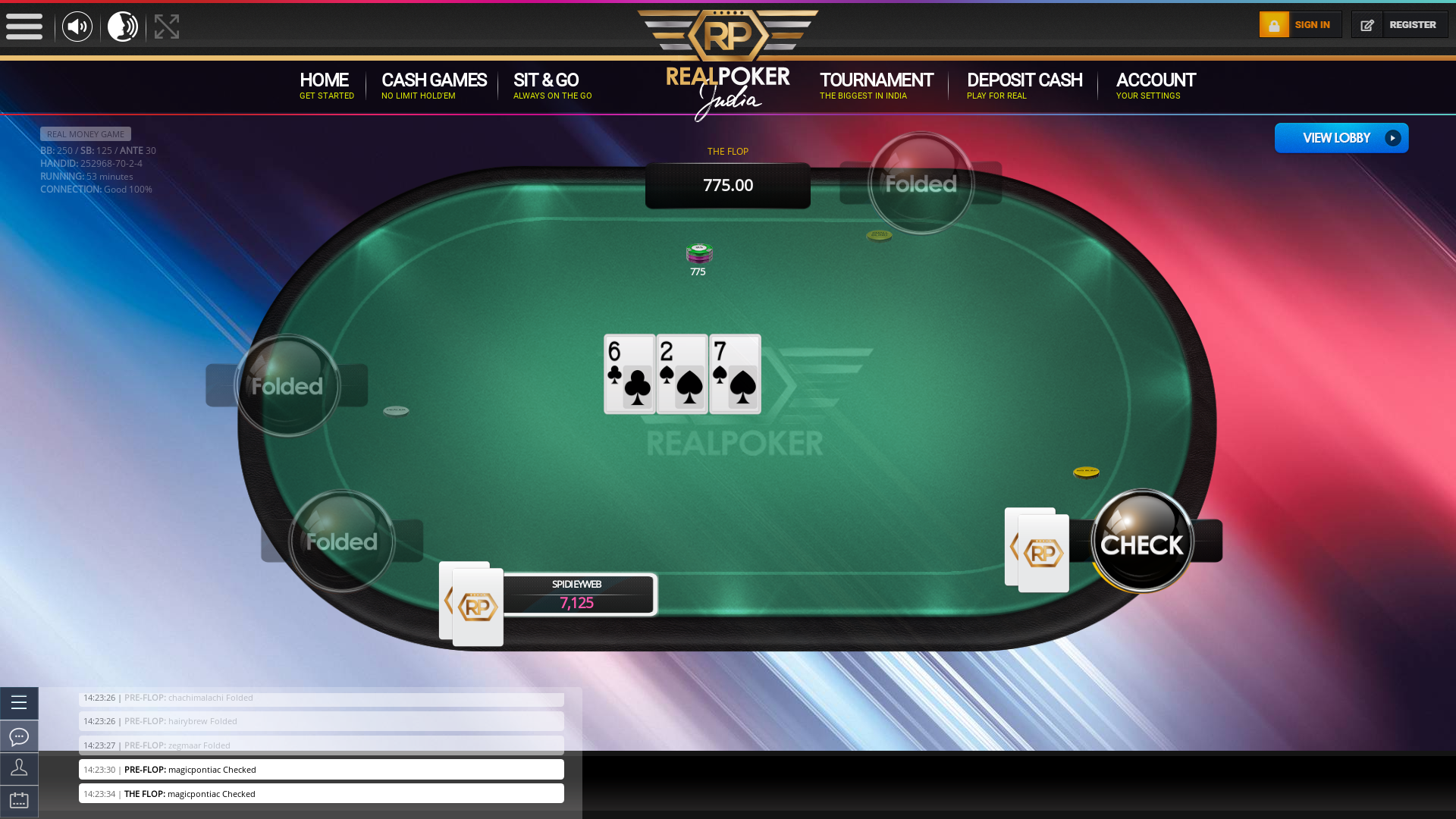 hairybrew being aggressive in the 53rd minute 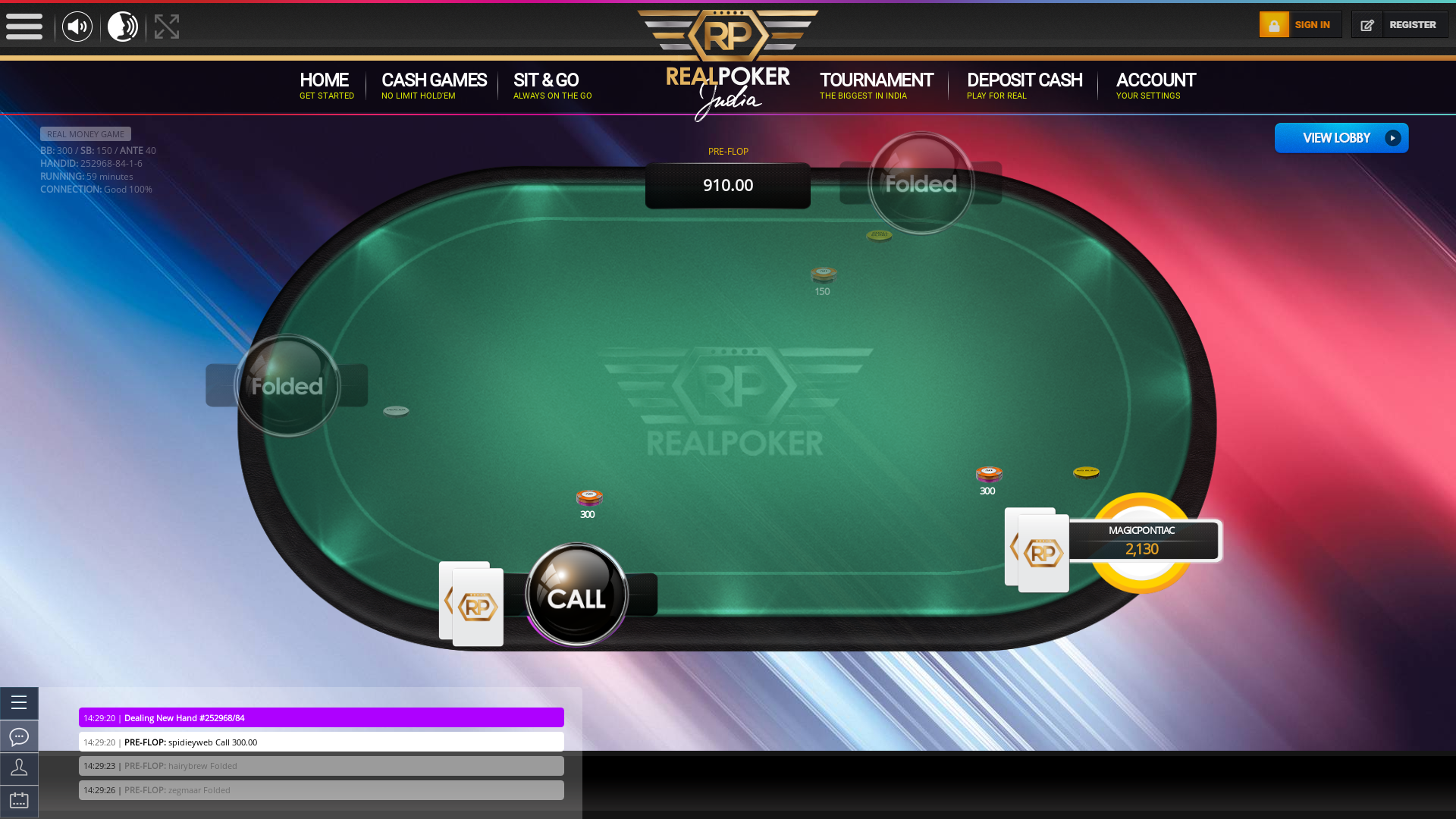 10 player poker in the 59th minute