Date Published: 16th October 2018 14:18
The daily event for Nandi Hills, Bangalore added a compulsive aggressive contest with prize winning Rutuja who shared a table with rhea-da-shark, iggy-poker4, royyanio, shazy, anuaah, ajaib, shtykh, fullmalasuert and badassbarr in a meeting that lasted 68 minutes and saw a provocative 166 hands contested which saw iggy-poker4 playing 47 hands of the 140 they saw dealt, that led into having Rutuja taking the prize money of ₹1,250.00 in an undeniably passive contest where rhea-da-shark and royyanio tossed away strong positions. 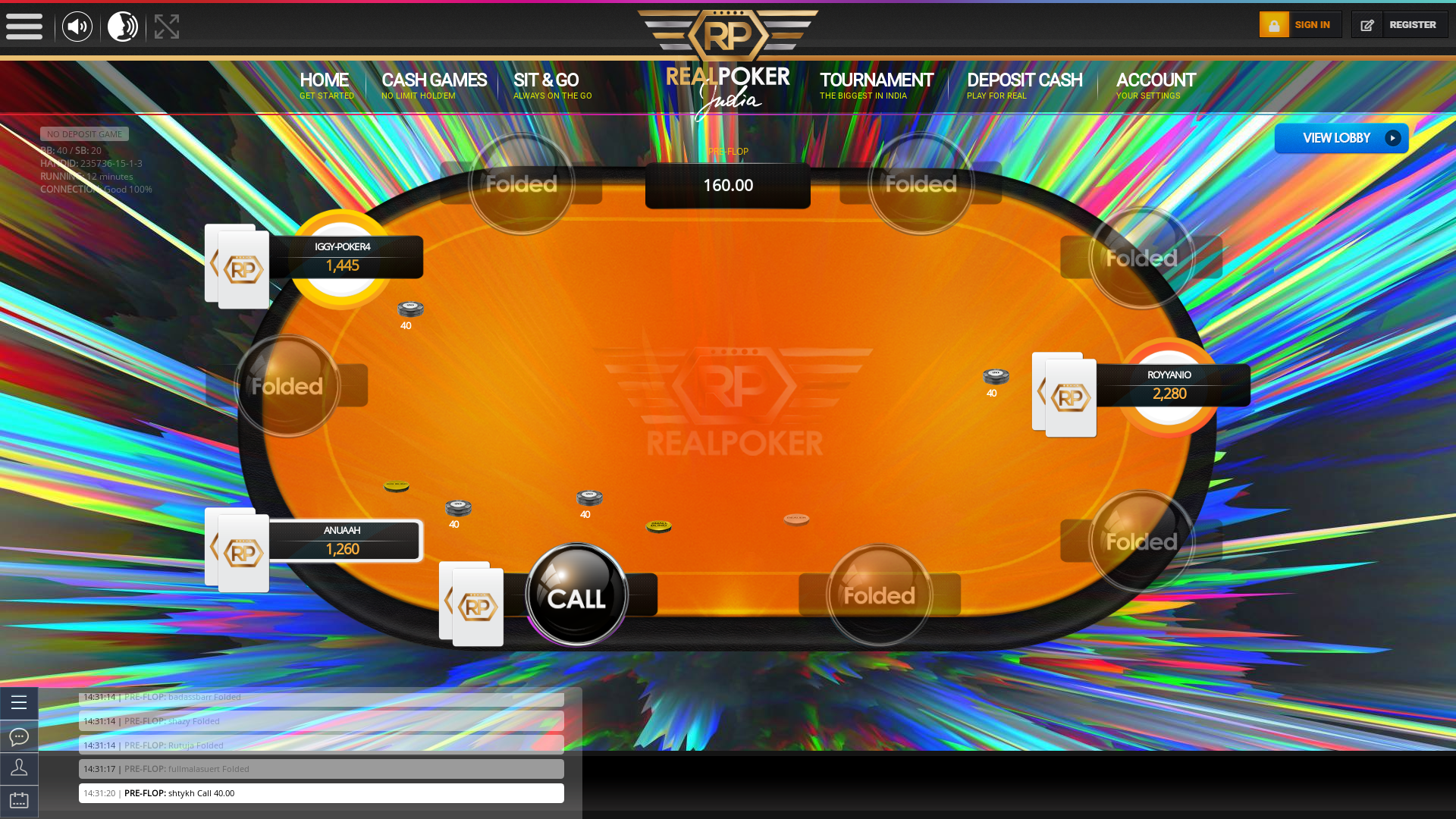 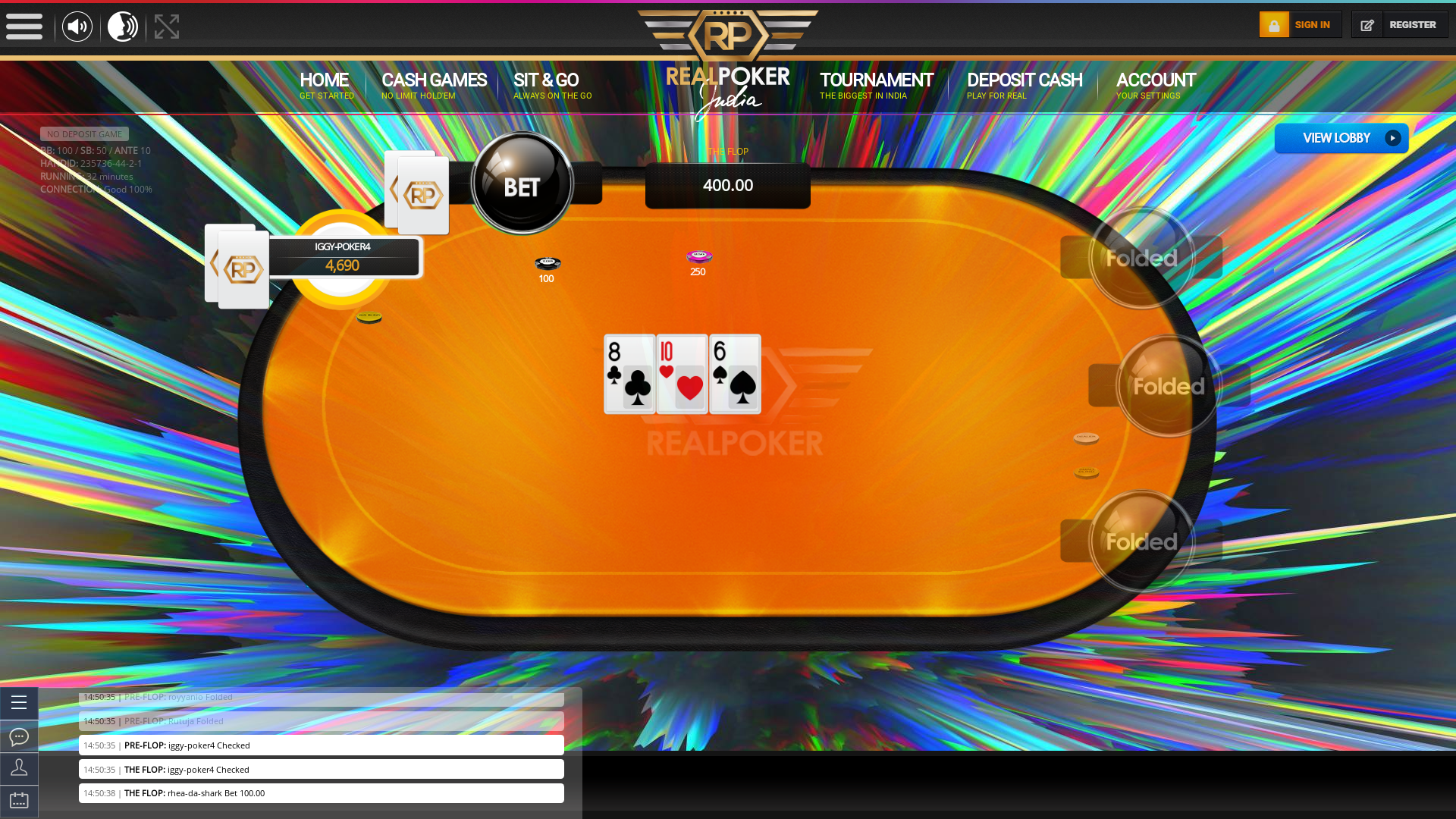 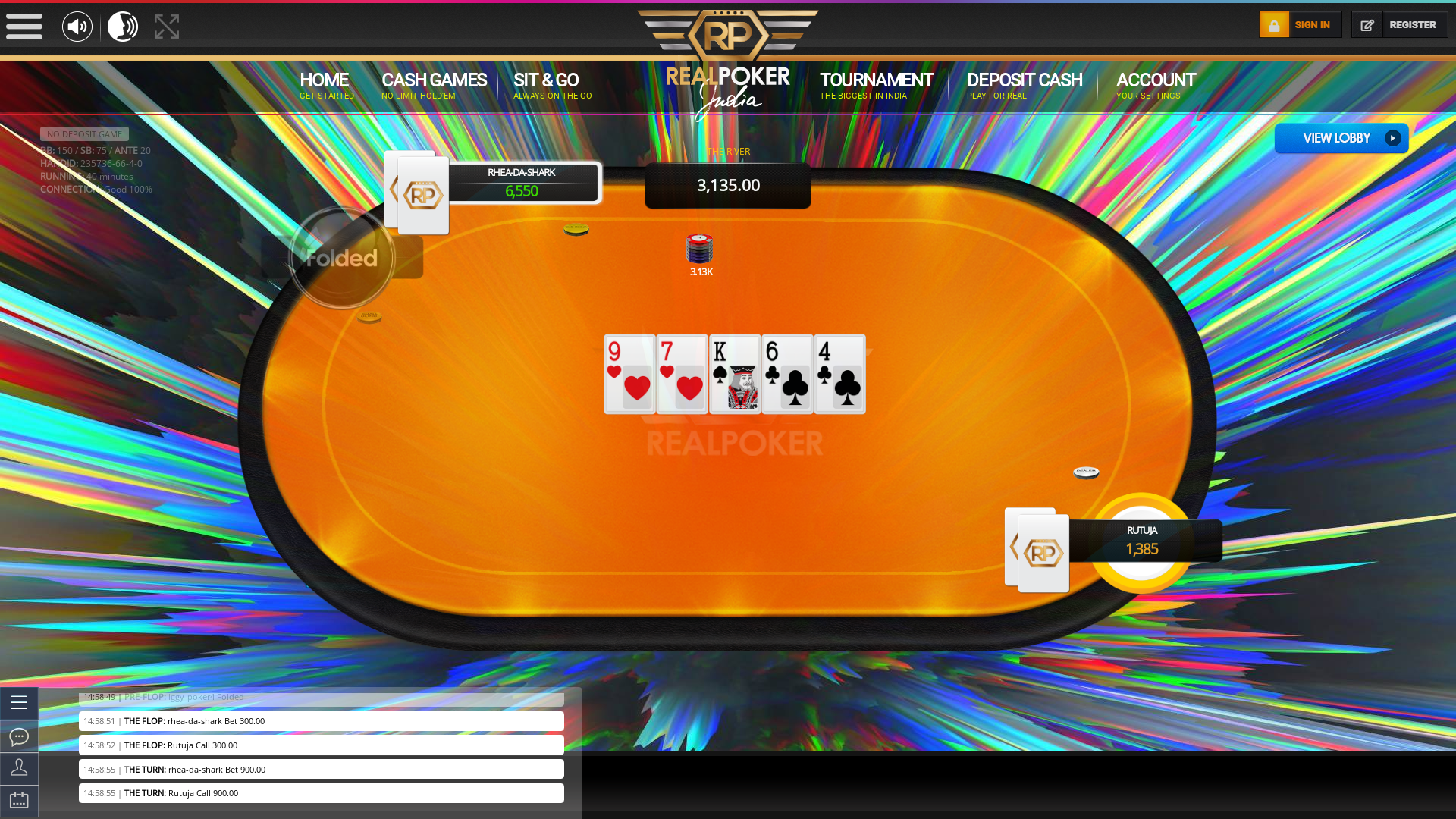 66th dealt hand of the game with iggy-poker4 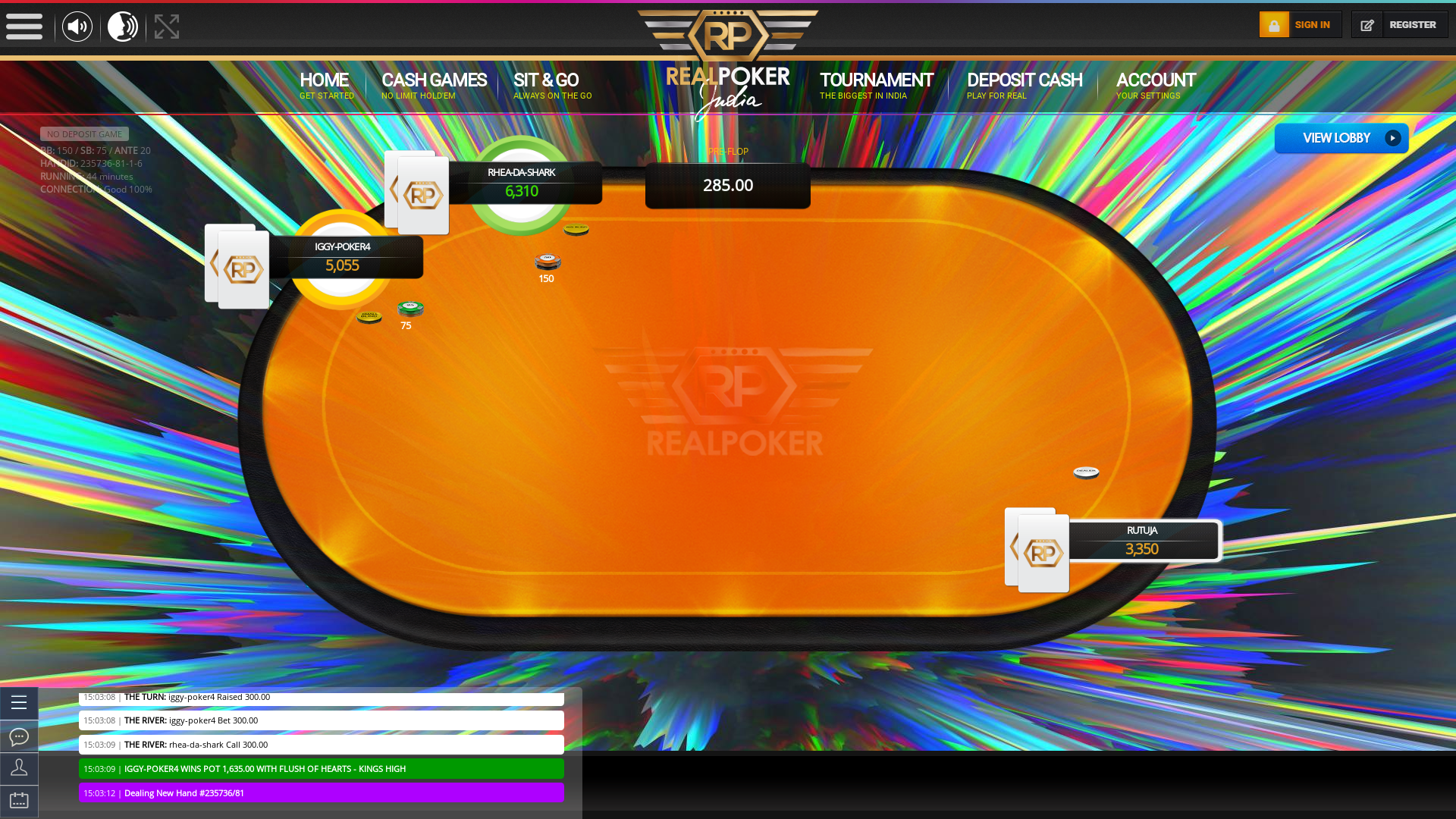 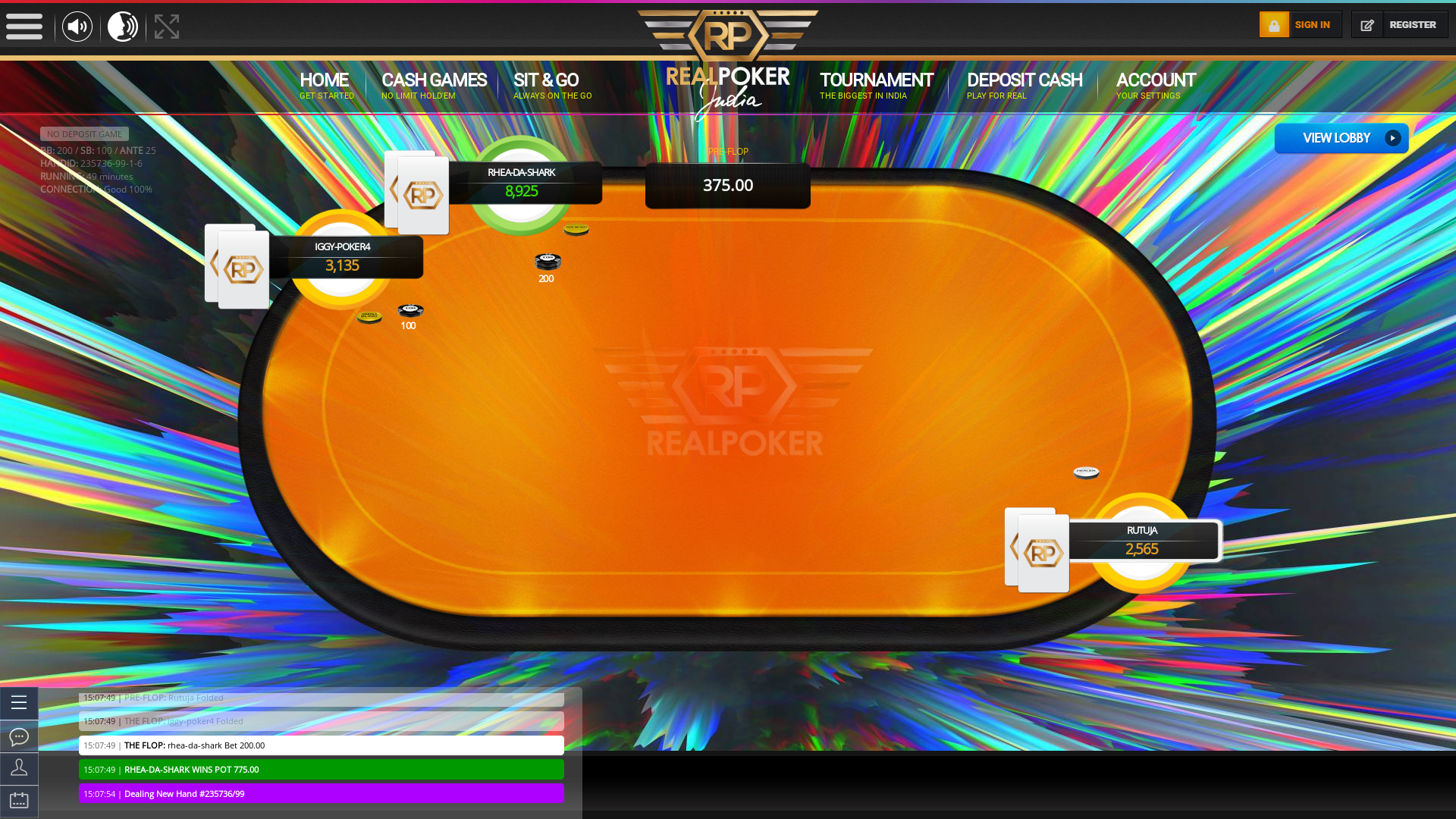 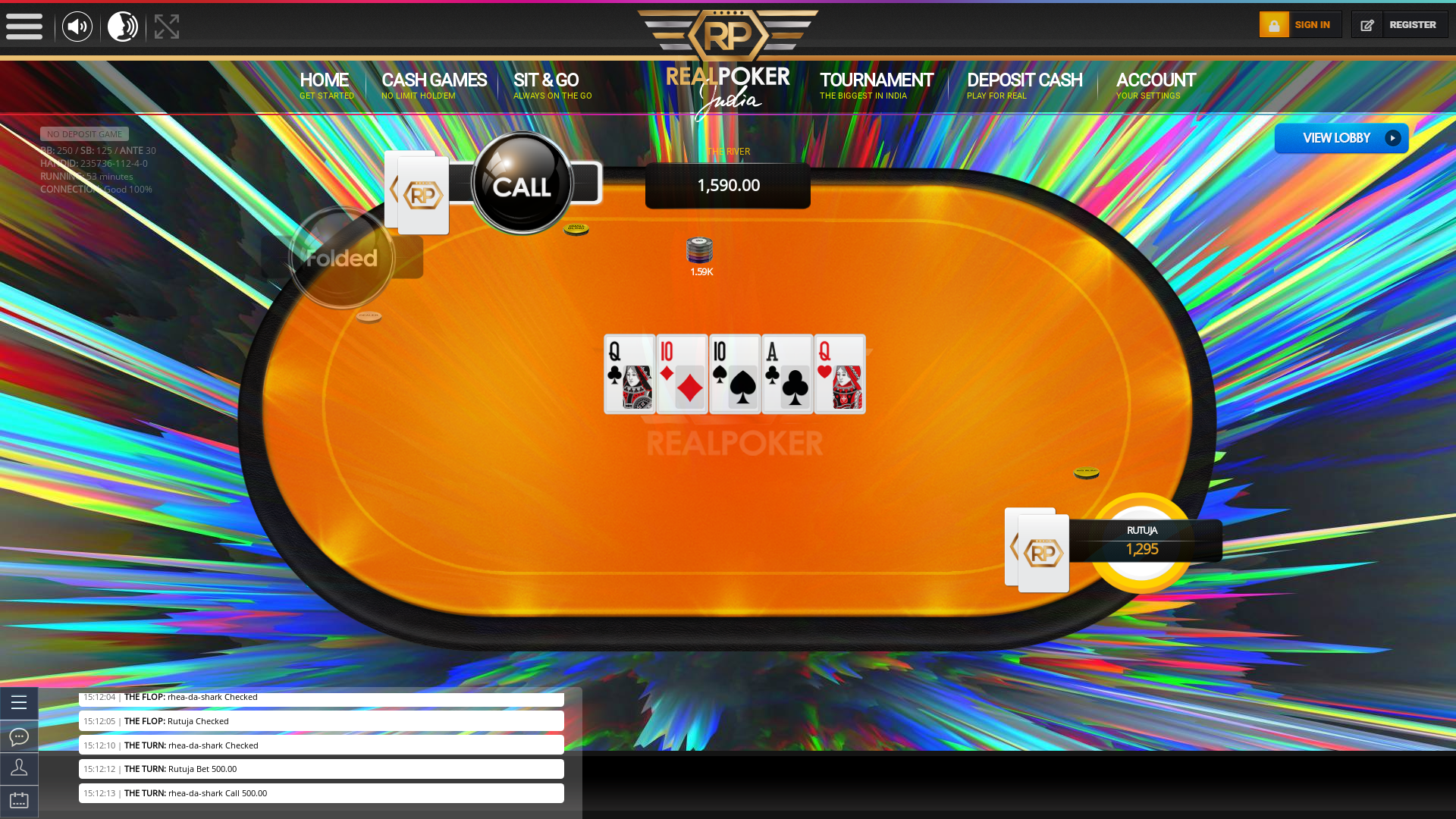 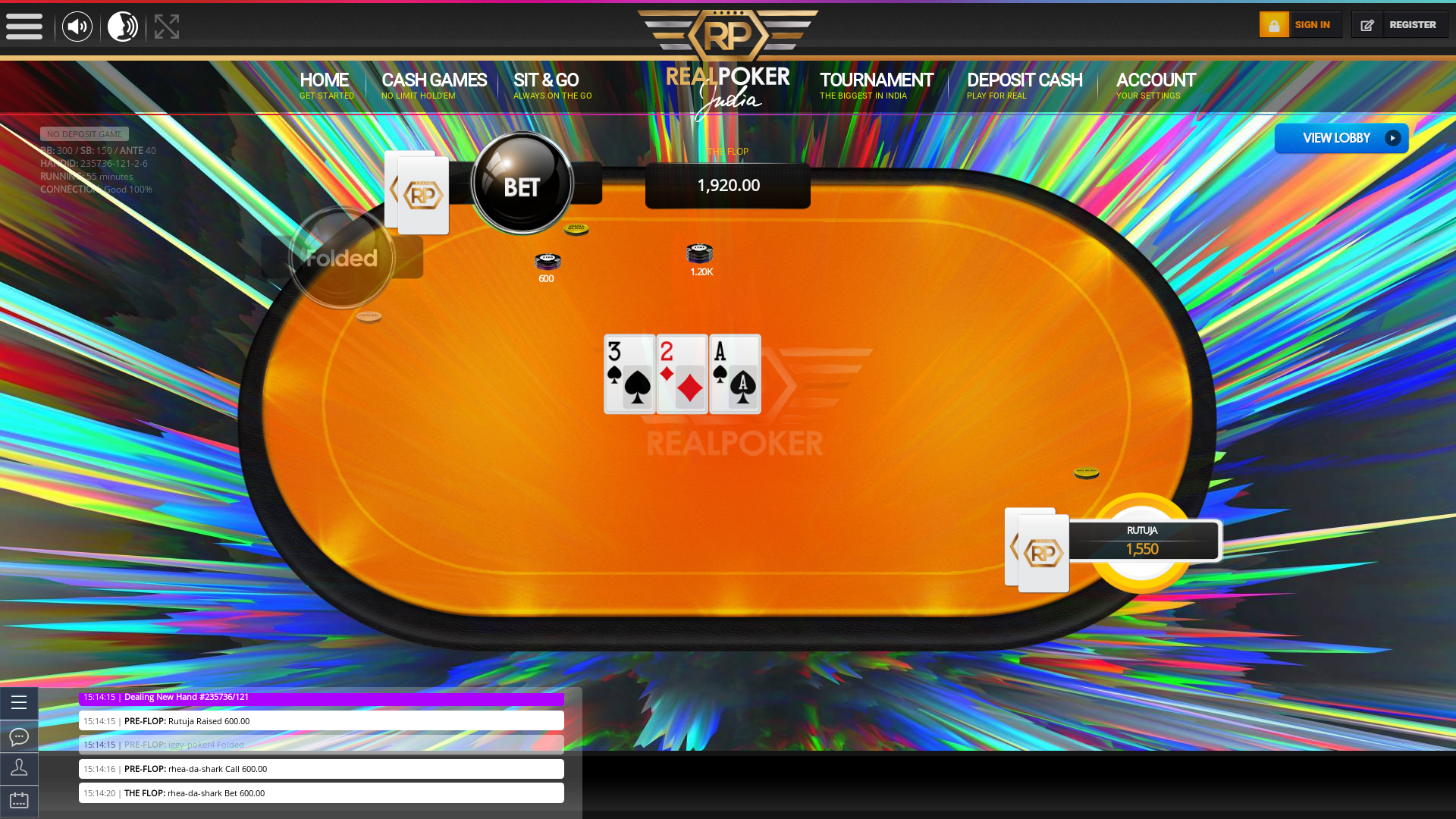