Date Published: 15th September 2018 15:19
In what was a gripping encounter with unarguable winner clavisaurea who shared an online poker room with Harisingh, ilazver, daisytingel, Maniss, pokerceil, olepoli, yoshieleven, Goodluck and isthaze in a poker match that lasted 43 minutes and saw a pacey 92 hands played with ilazver seeing 81 of those hands contested, that led into having clavisaurea taking the prize money of ₹25.00 in an undeniably tight and loose contest where ilazver threw away chances to dominate. Showing a unique style this was clavisaurea 4th table win since the 31st July 2018 and took his poker income to ₹3,275.00, showing other players that clavisaurea is to be taken caution with in the Nandi Hills, Bangalore rooms. 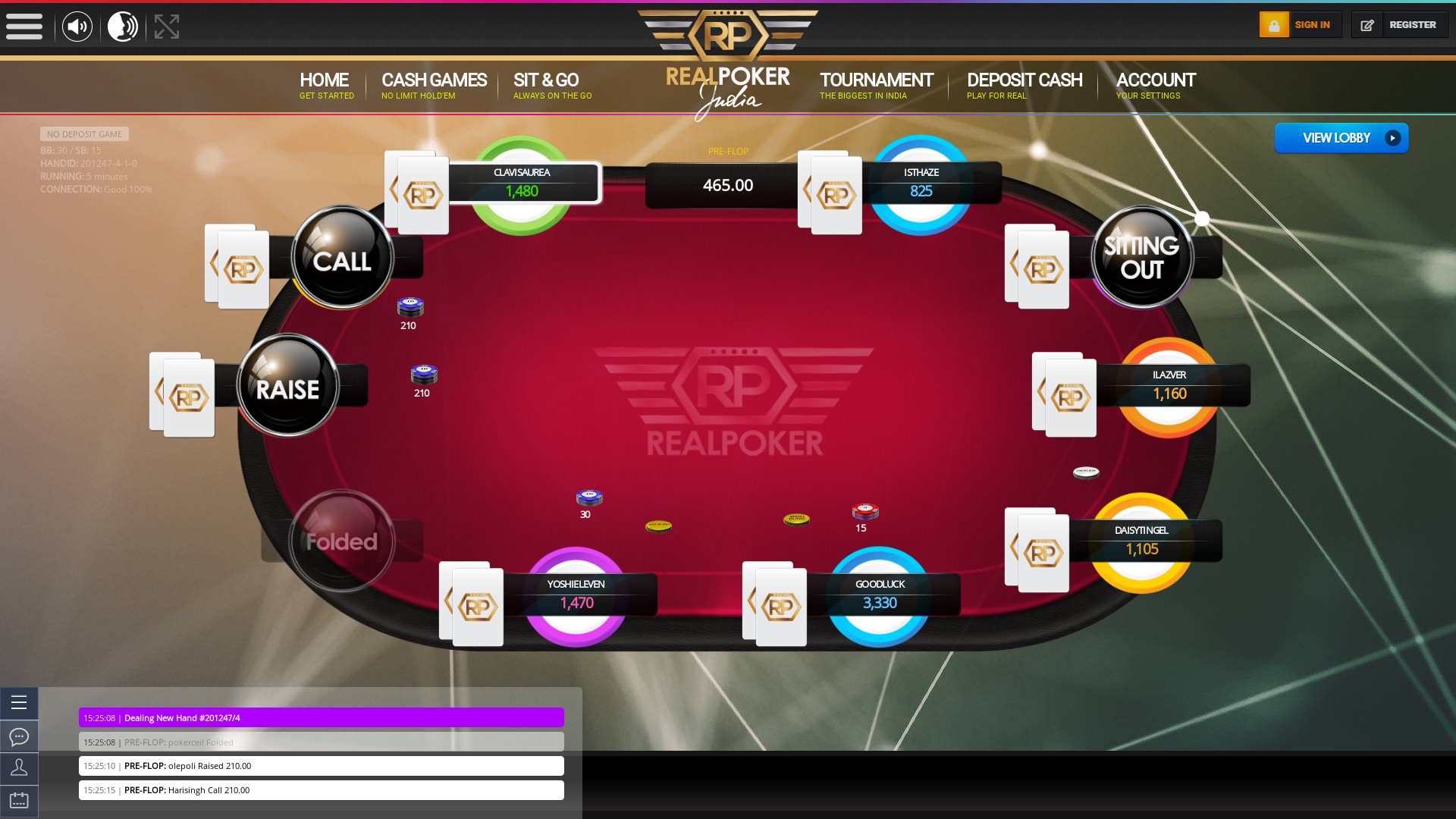 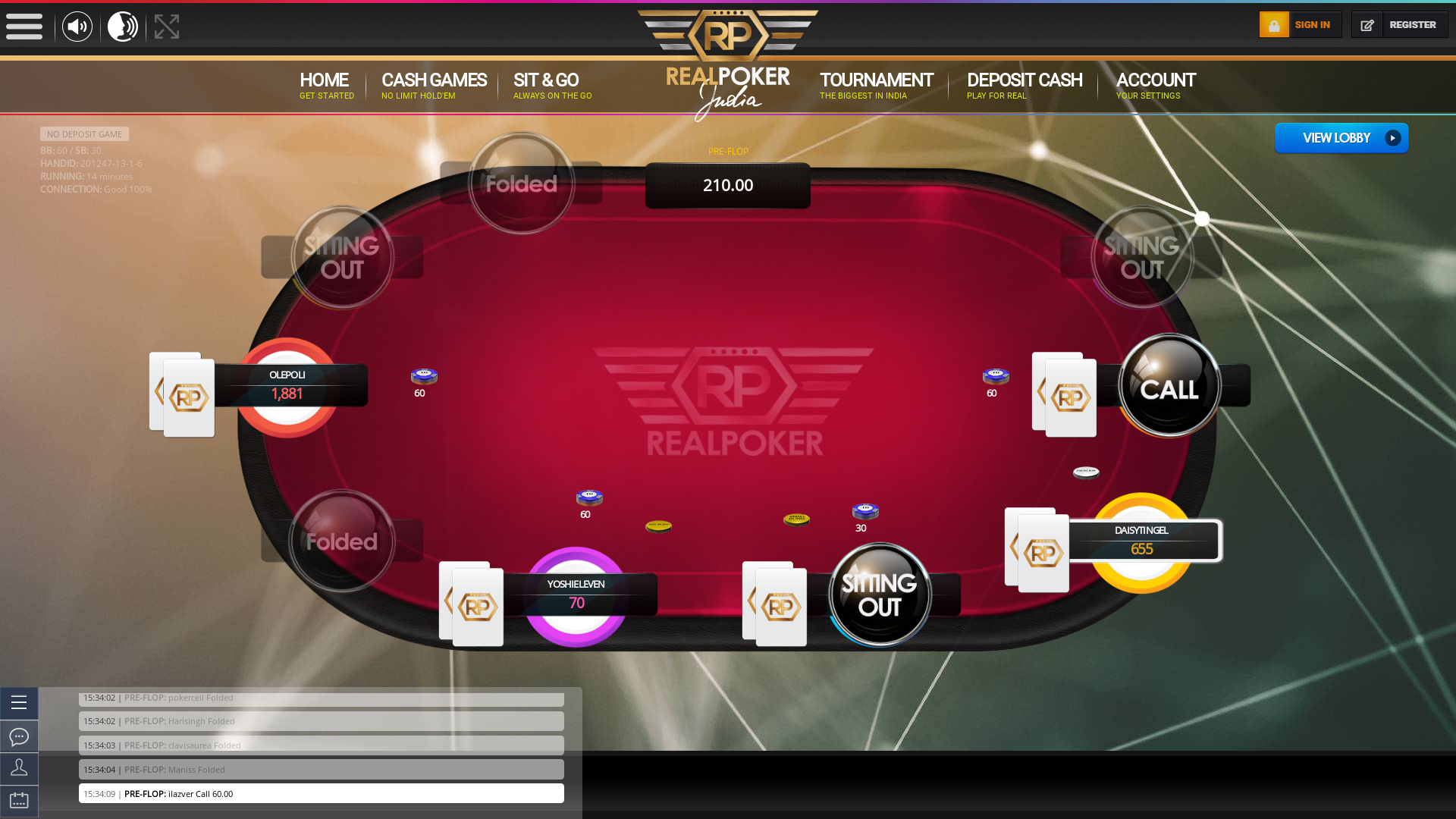 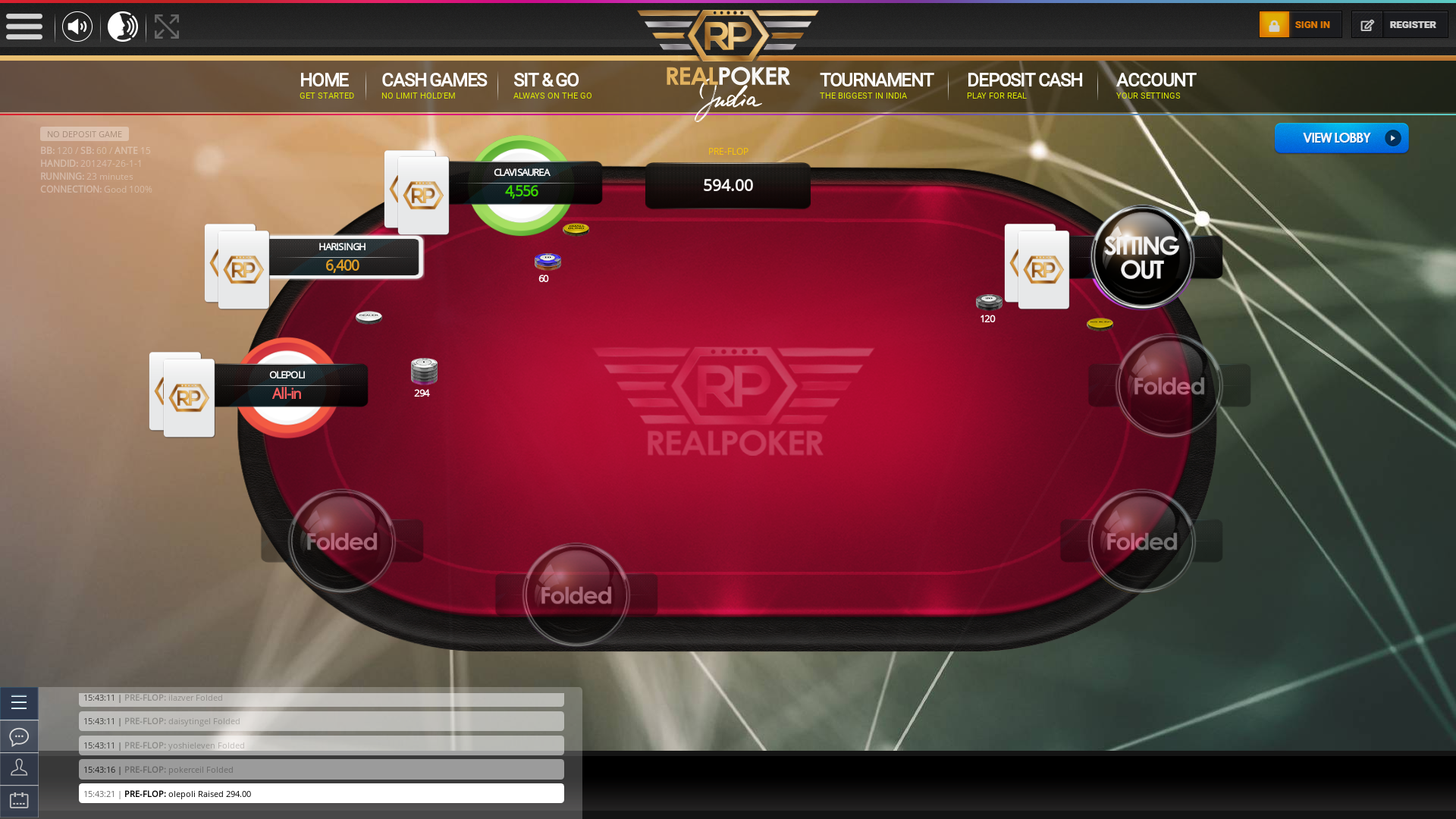 Nandi Hills, Bangalore real poker on a 10 player table in the 23rd minute of the meeting 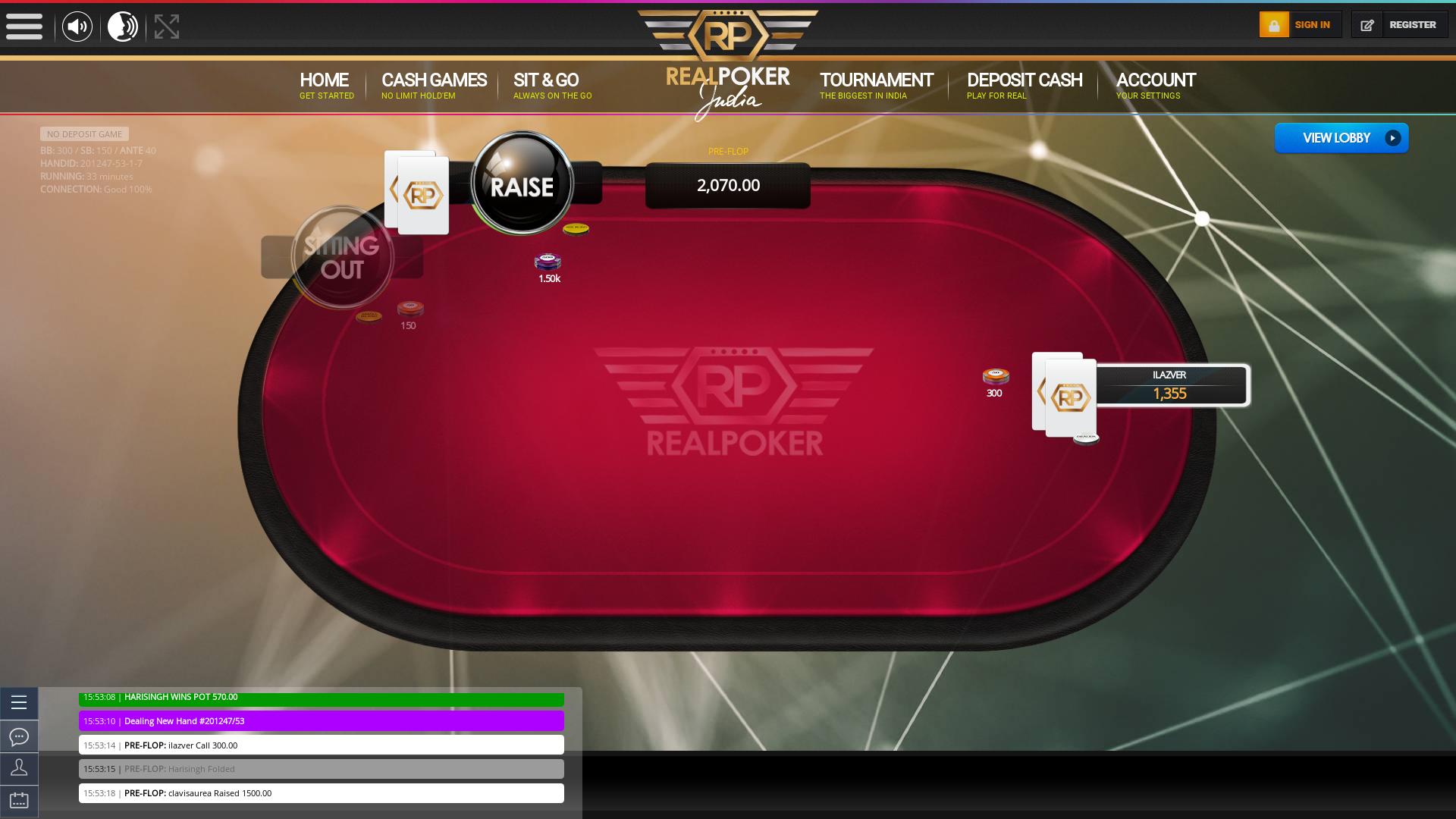 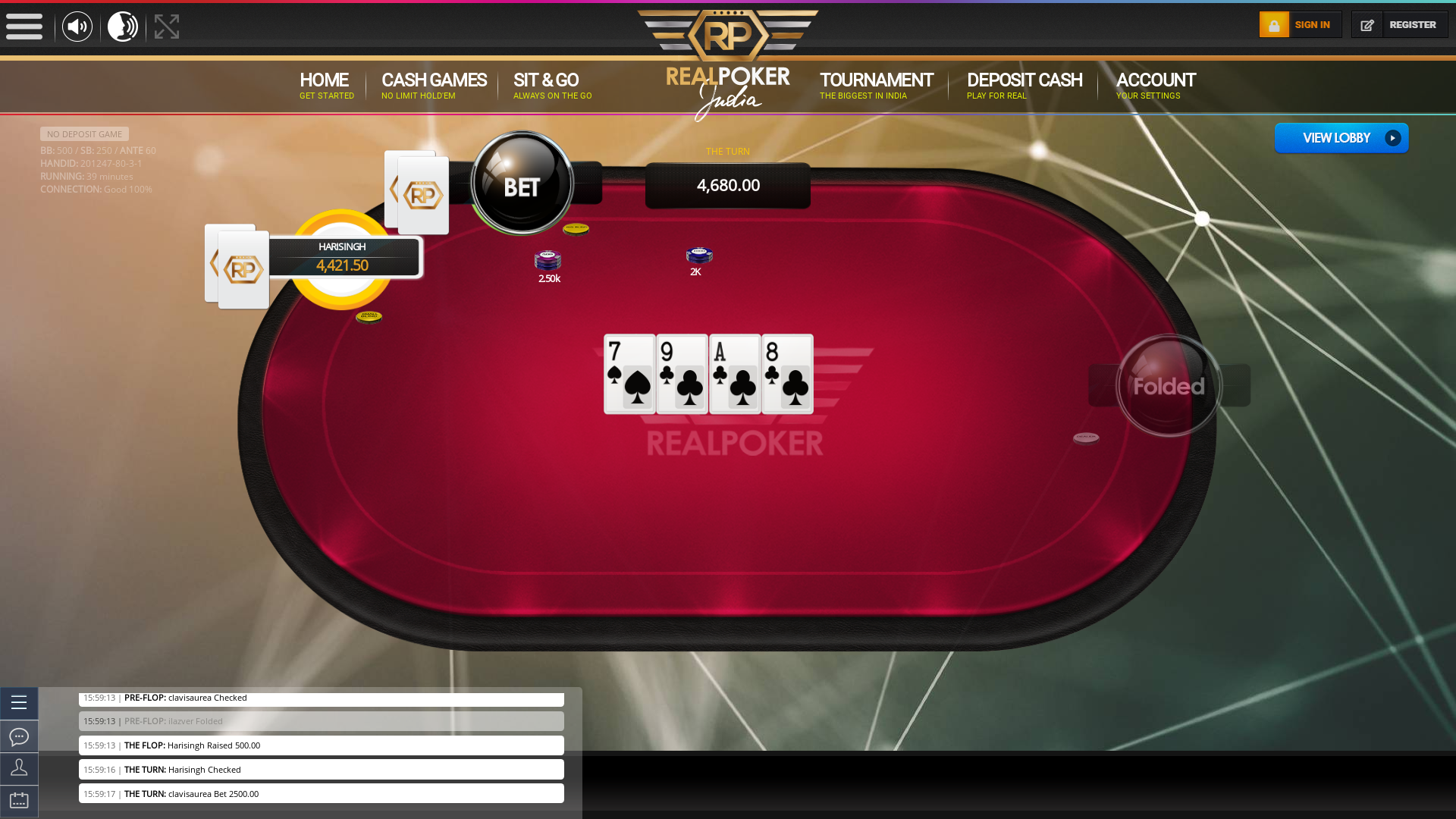