Date Published: 22nd October 2018 13:03
With the buy-in for this Nandi Hills, Bangalore event set at ₹500.00 this was acaptivating aggressive poker contest with undeniable winner cedas that provided too much play money competition for fitznice, rainerzufall, balos, care4acrisp, rajat, daiseyduke88, geezargiles, jakehoodlum and redreba in a play money competition that lasted 63 minutes and saw a exciting 129 dealt hands which saw fitznice playing 51 hands of the 129 they saw dealt, that led into having cedas holding the winning plays and taking the ₹2,500.00 pot in an undoubtedly extremely loose encounter where several players, especially rainerzufall or care4acrisp, could of took the full winnings. Displaying great skill this was cedas 2nd first place finish since the 12th of August and took his poker winnings to ₹2,500.00, showing other users that cedas should be managed loosely in the Nandi Hills, Bangalore events. 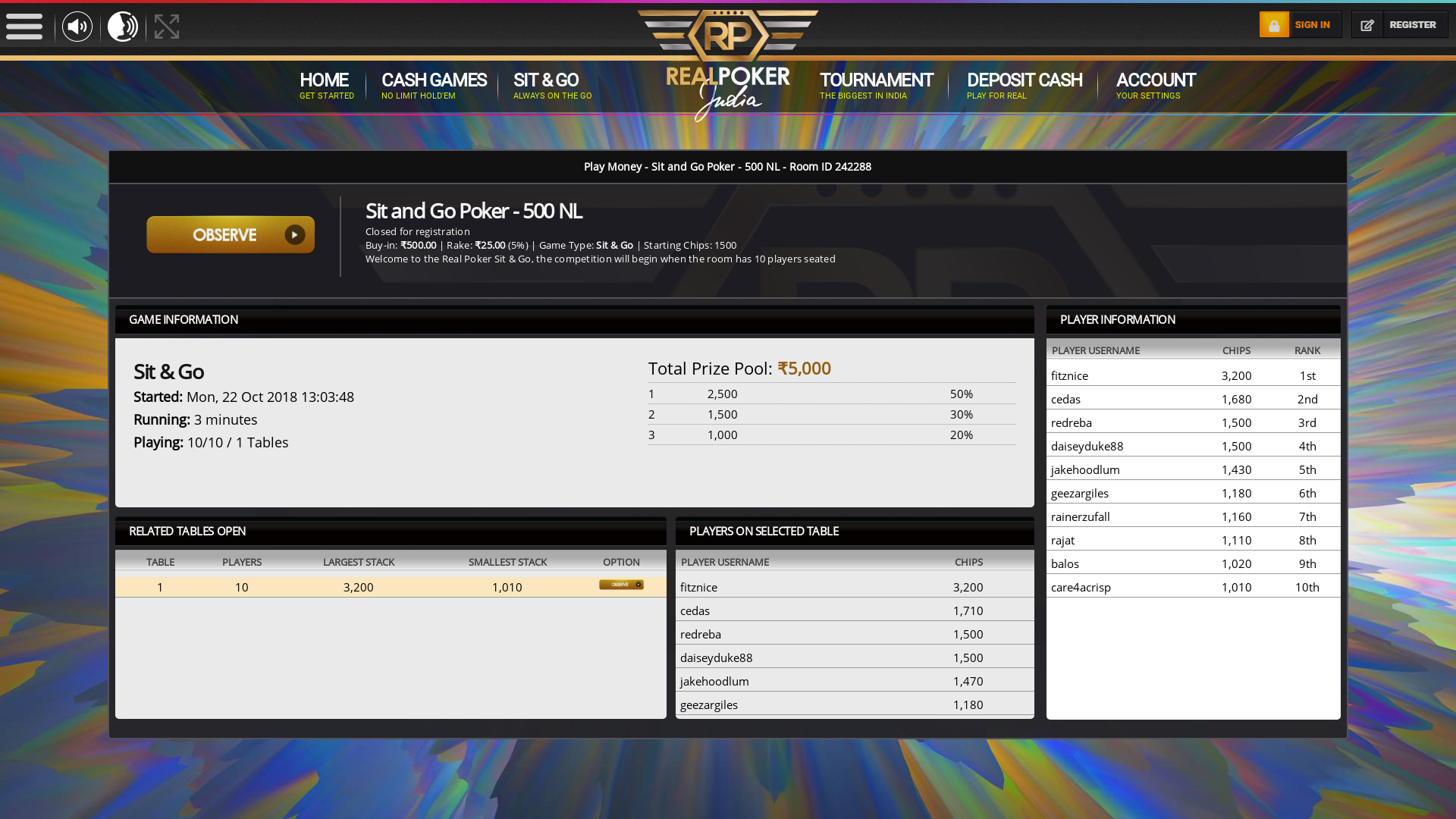 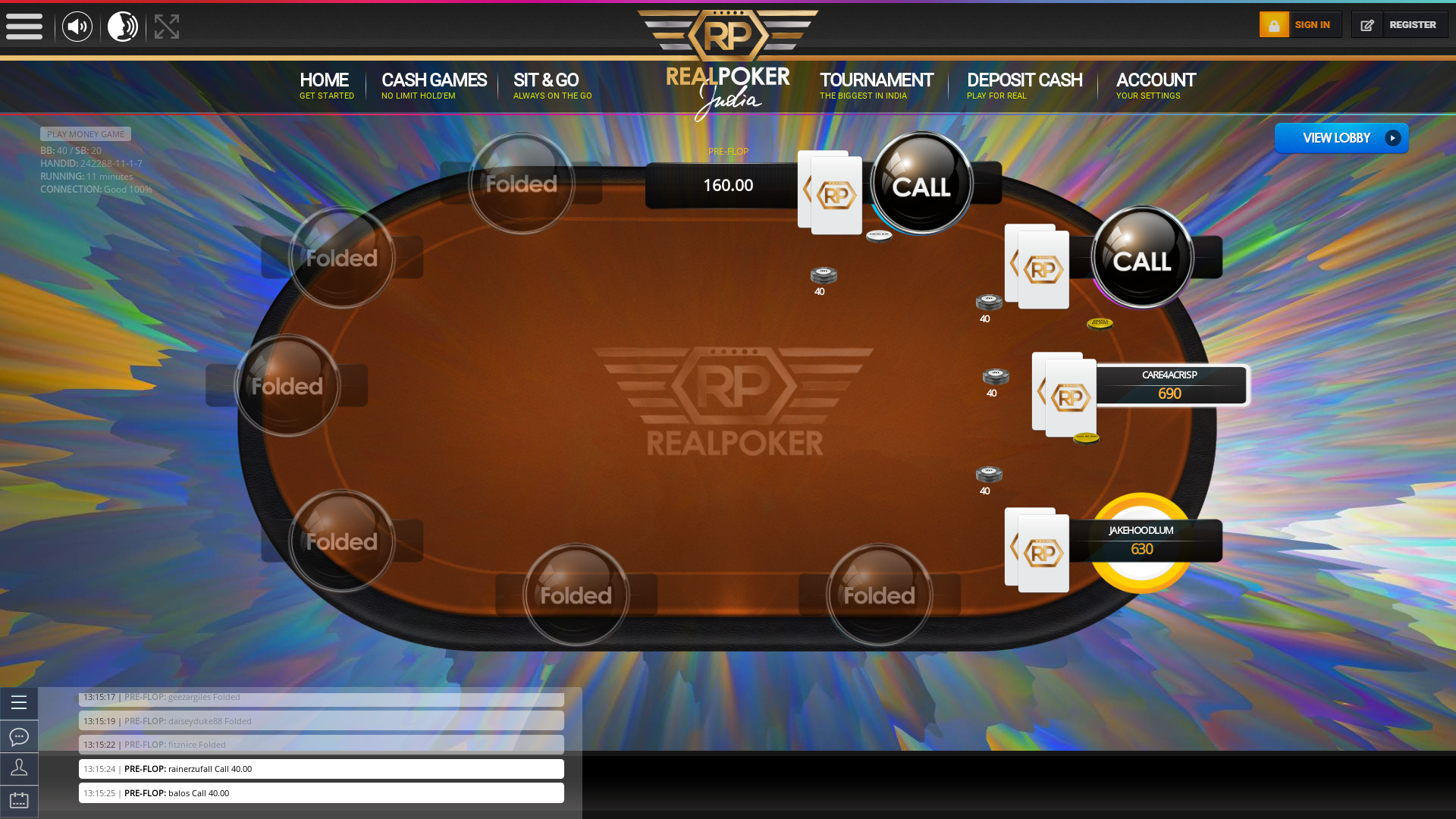 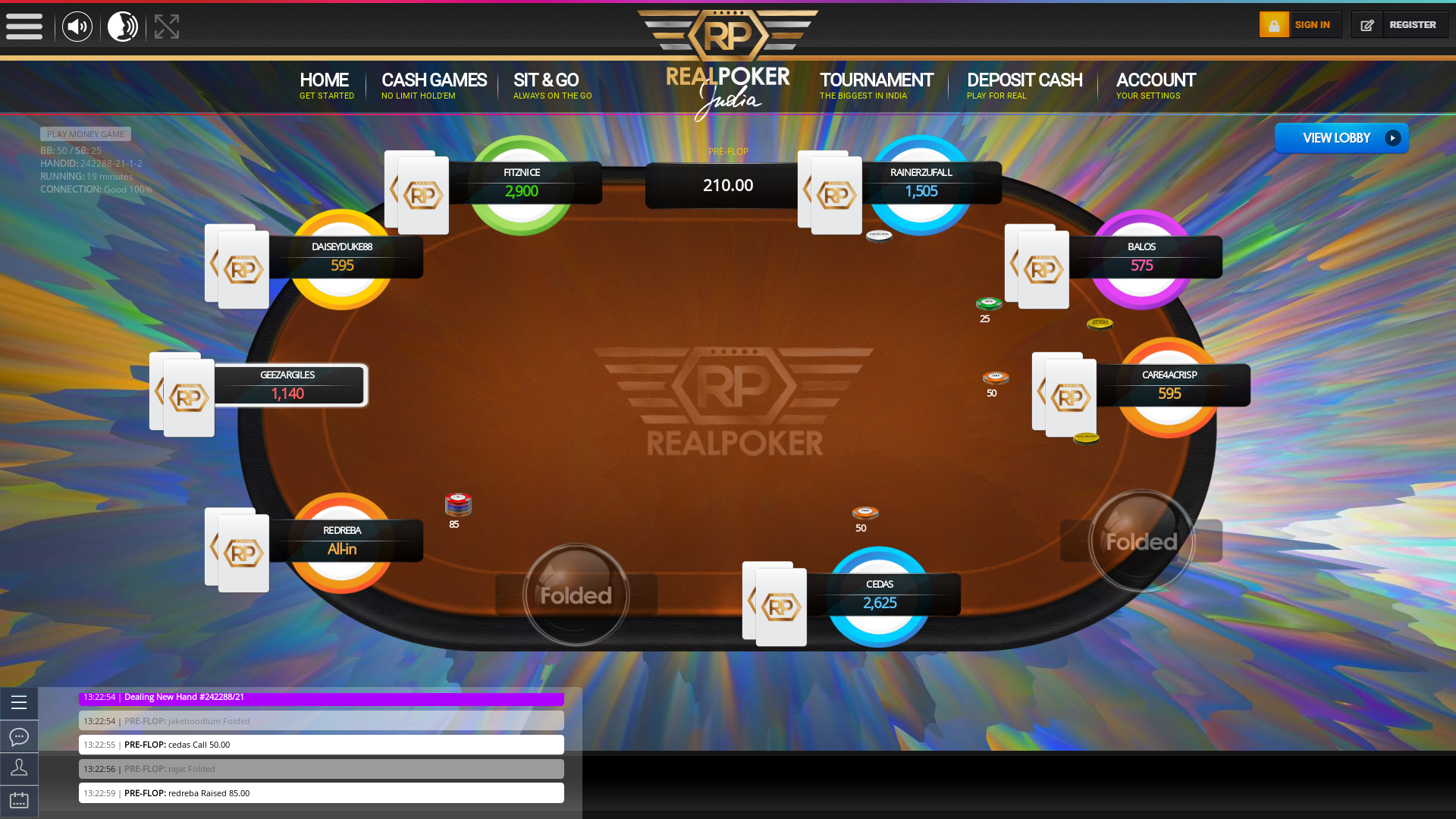 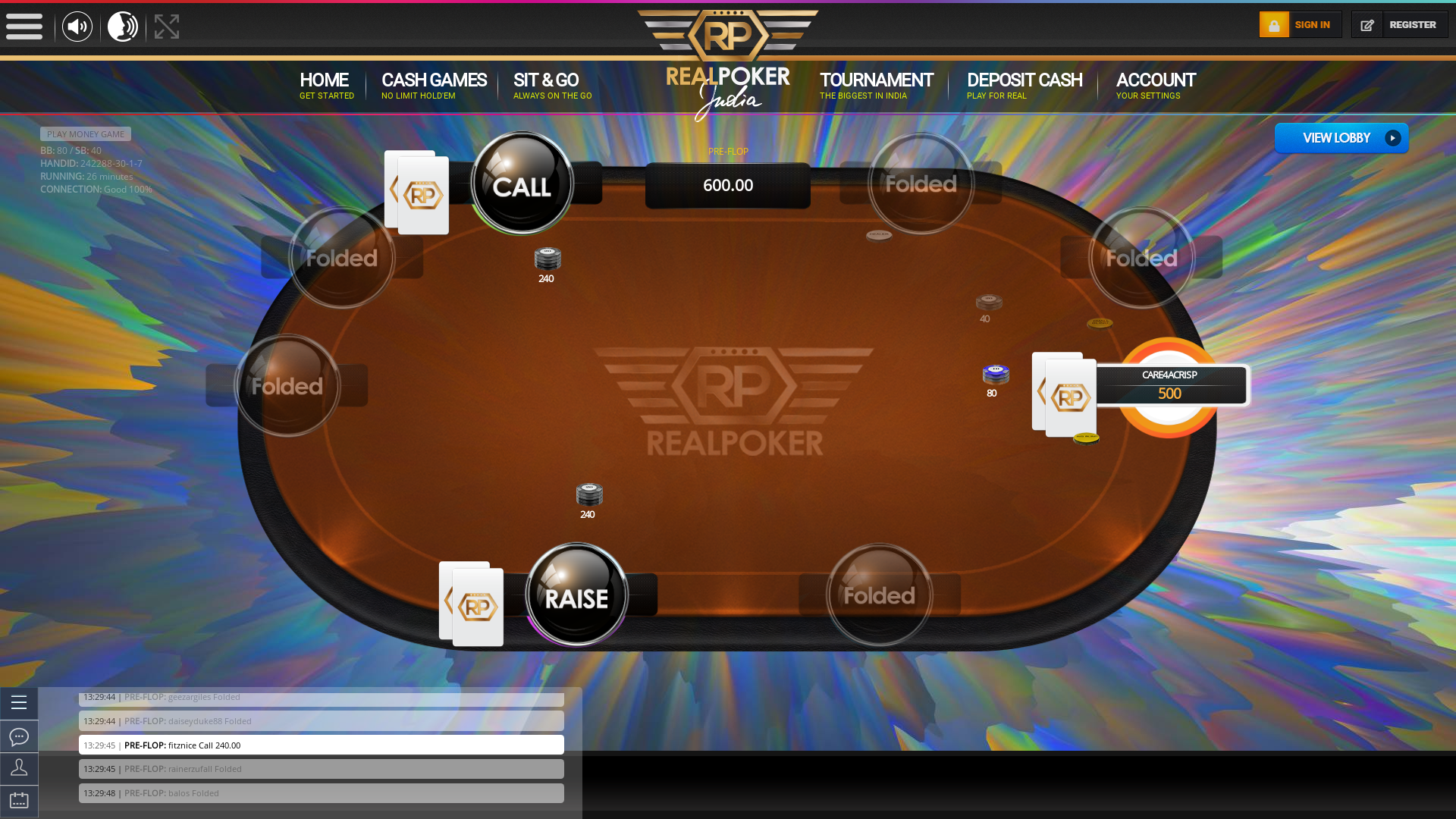 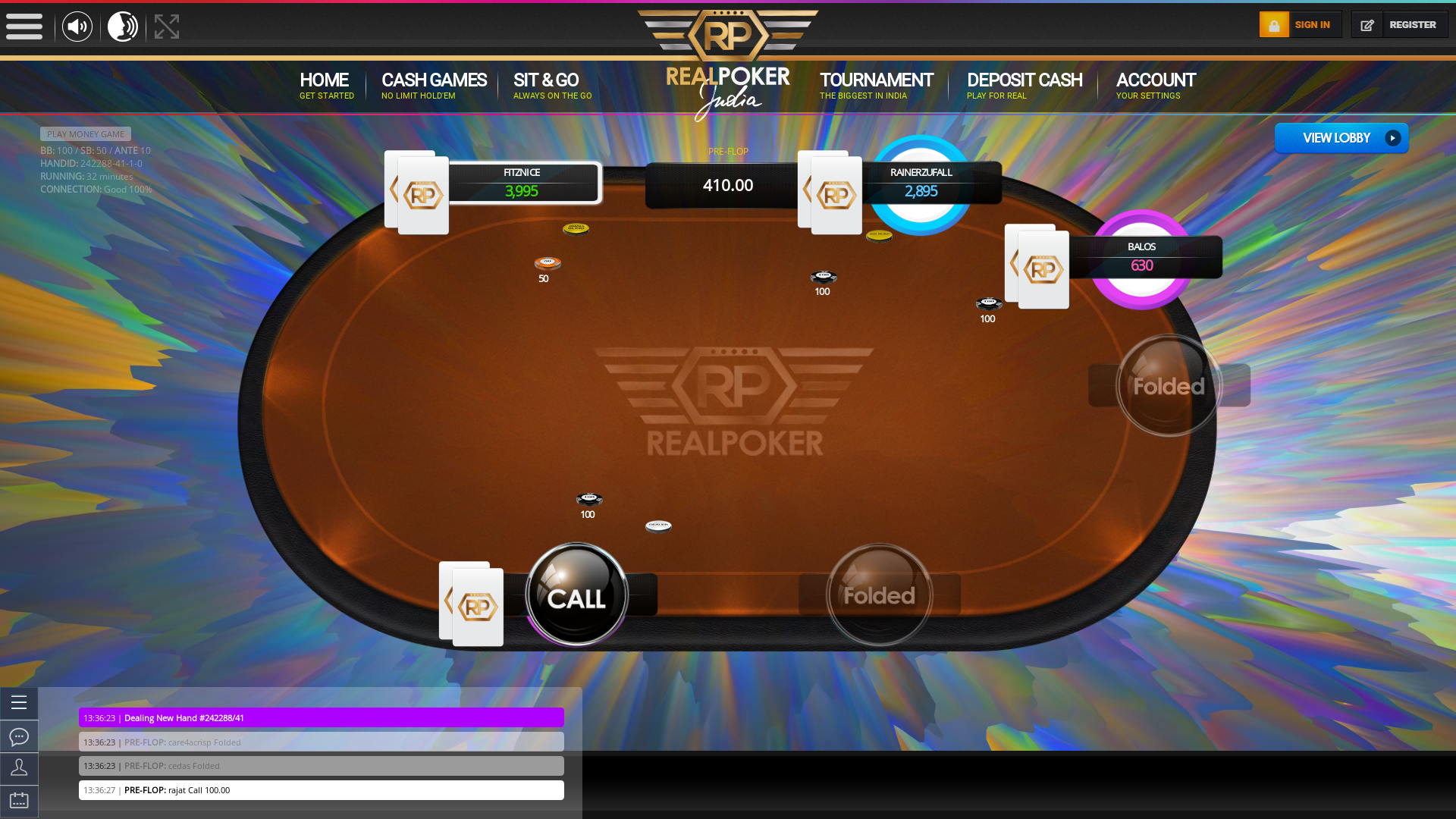 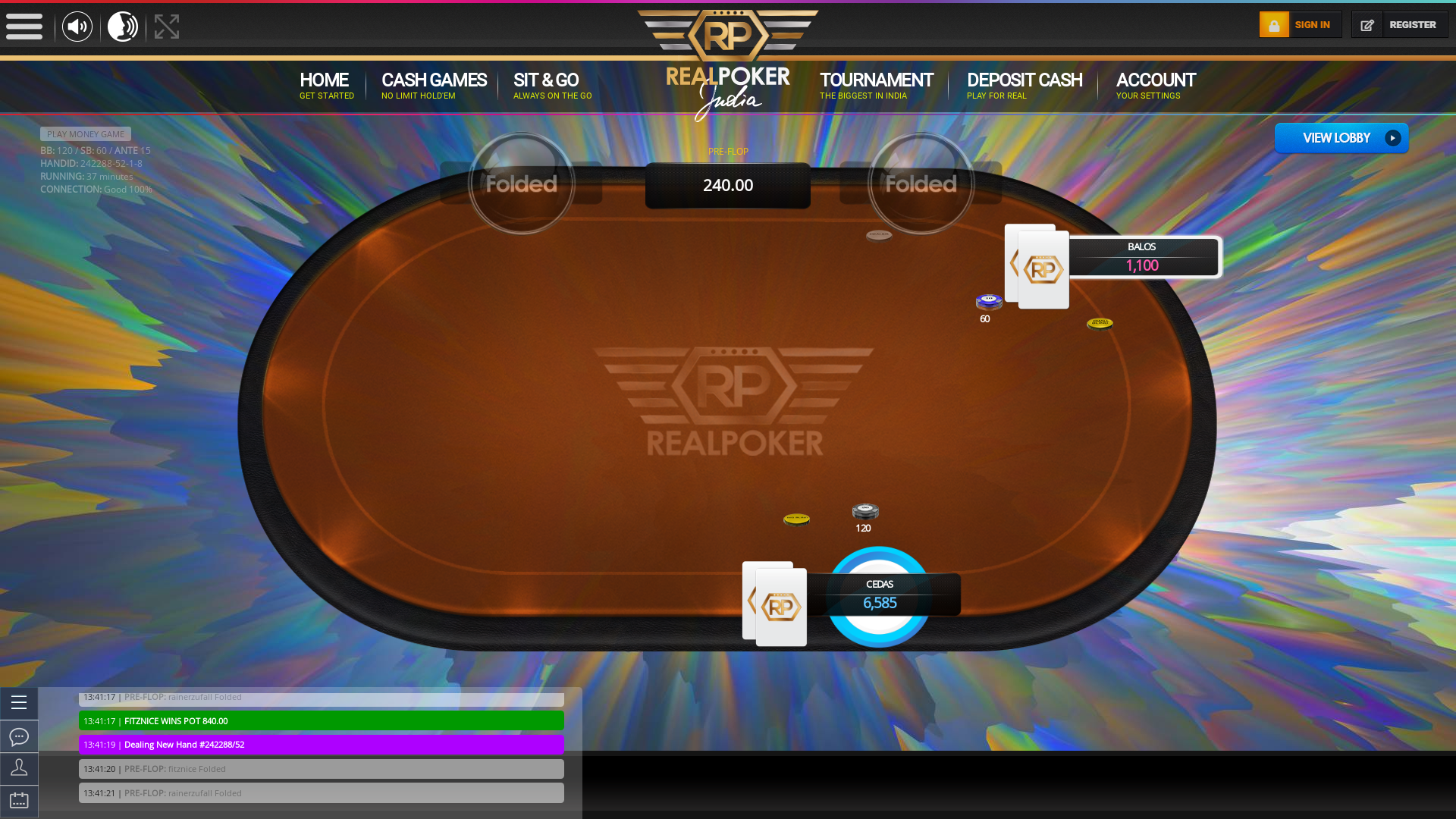 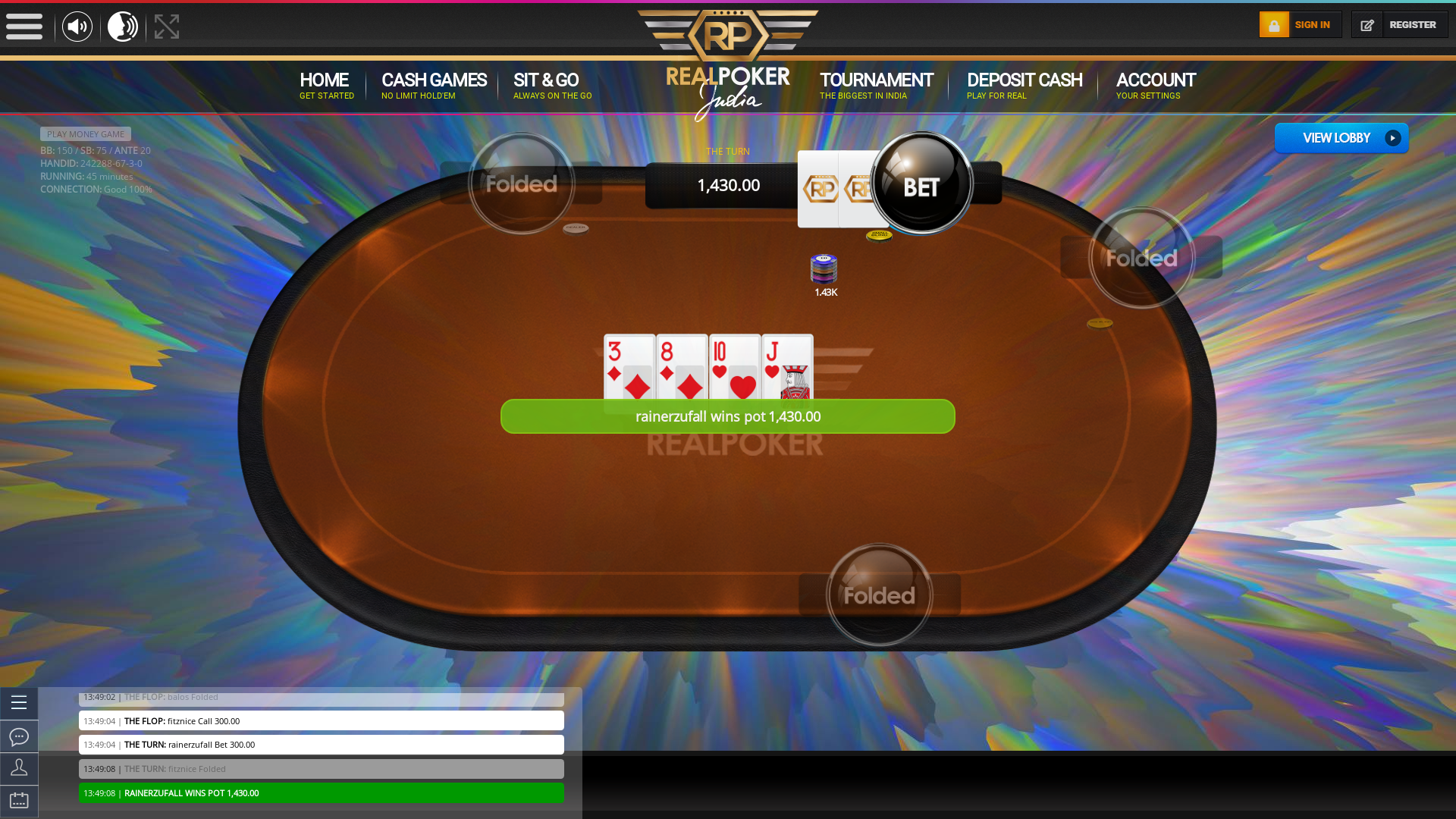 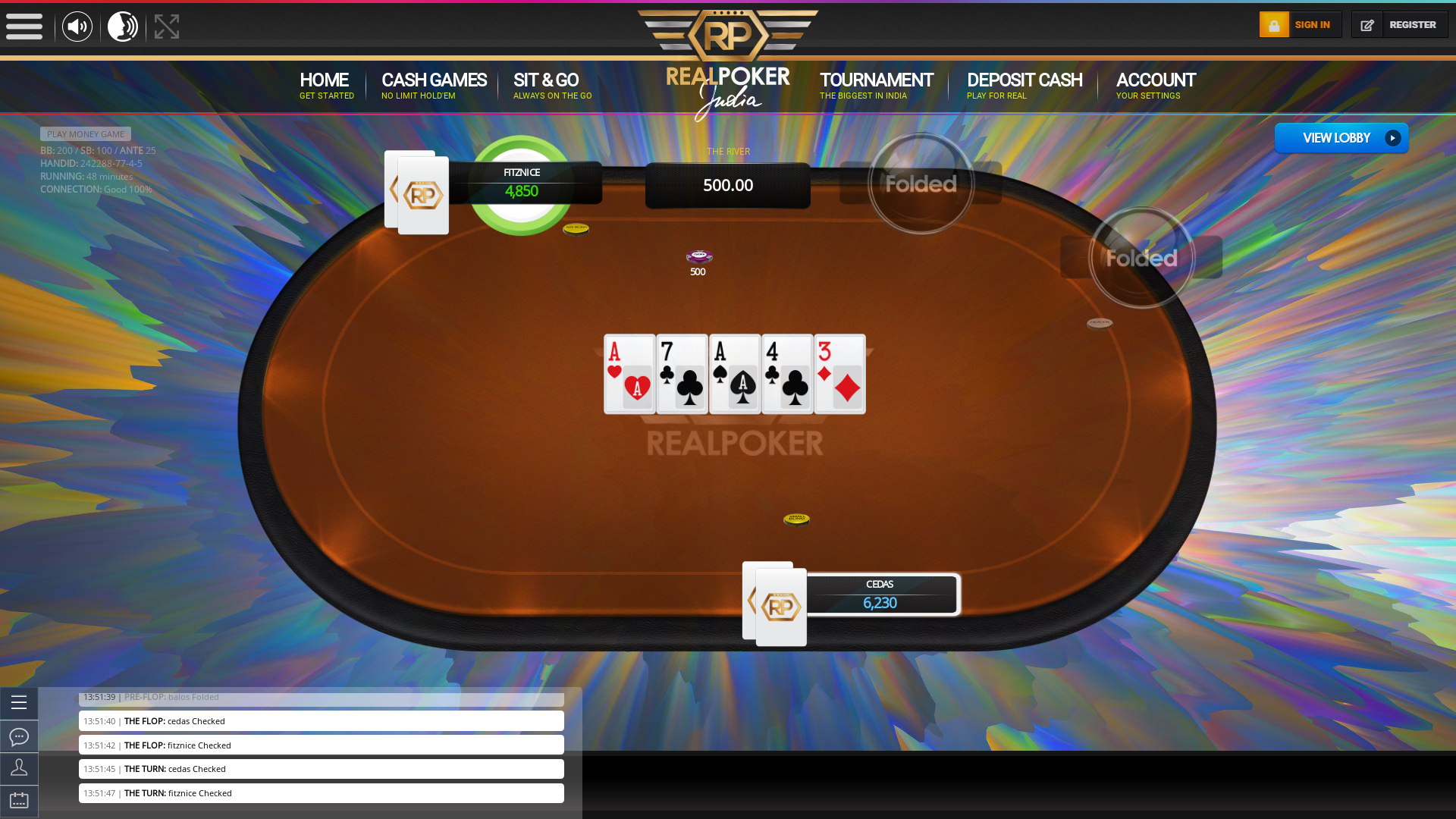 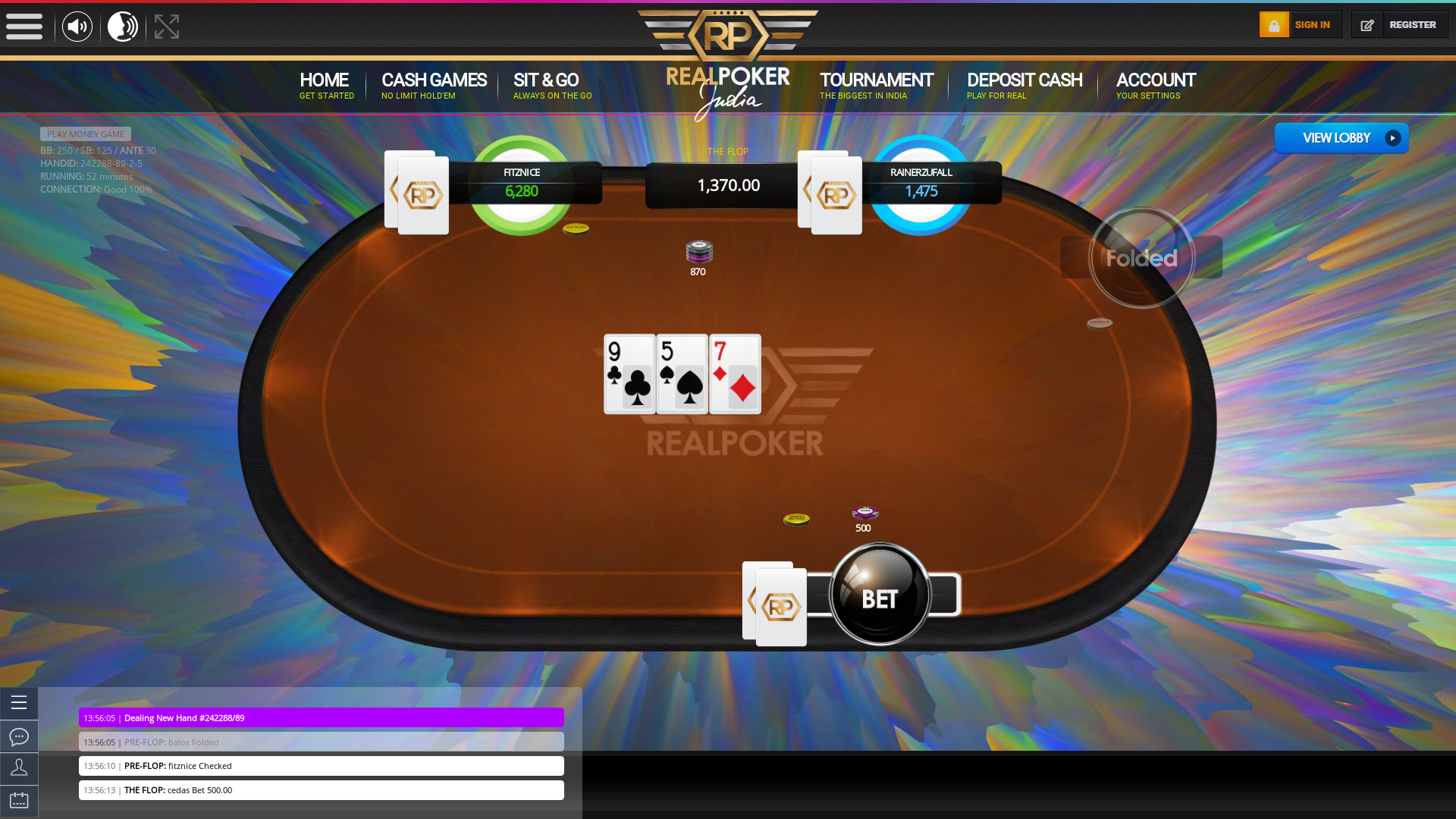