Date Published: 21st December 2018 18:10
With the poker room setup for Mormugao Goa today we saw an enthralling showdown with undeniable winner tandi who shared a table with zentrum, sabri-reta, buffefcart, nannypop, dancinggranny, davitgona, axeii, pakyepaola and redcecil in a match that lasted 60 minutes and saw a aggressive 79 hands played with sabri-reta seeing 65 of those hands played, which went onto see tandi fought it out and became the real money winning user taking the ₹2,000.00 pot in an undoubtedly interesting event where several online poker players, especially zentrum, could of taken the win. 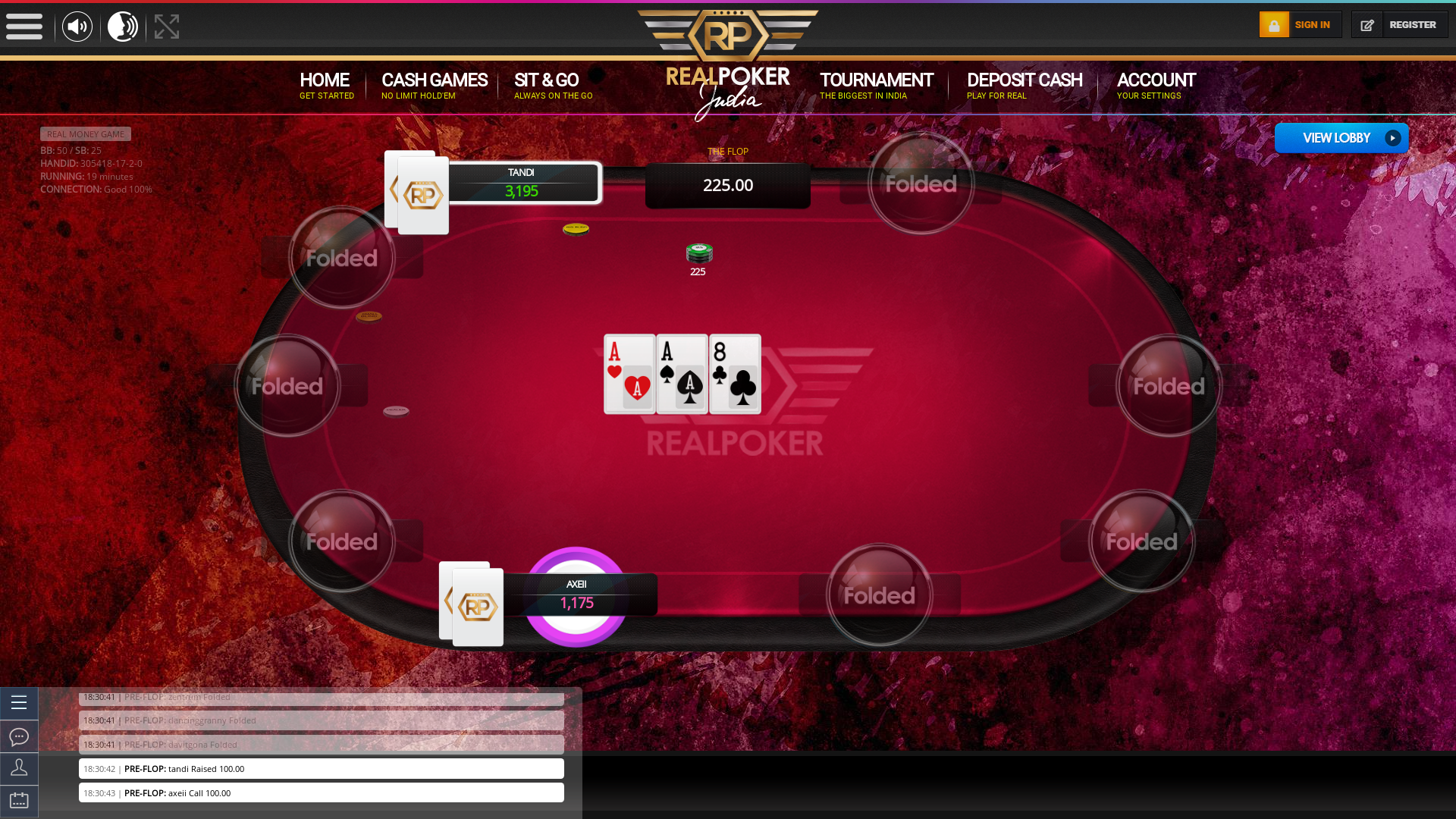 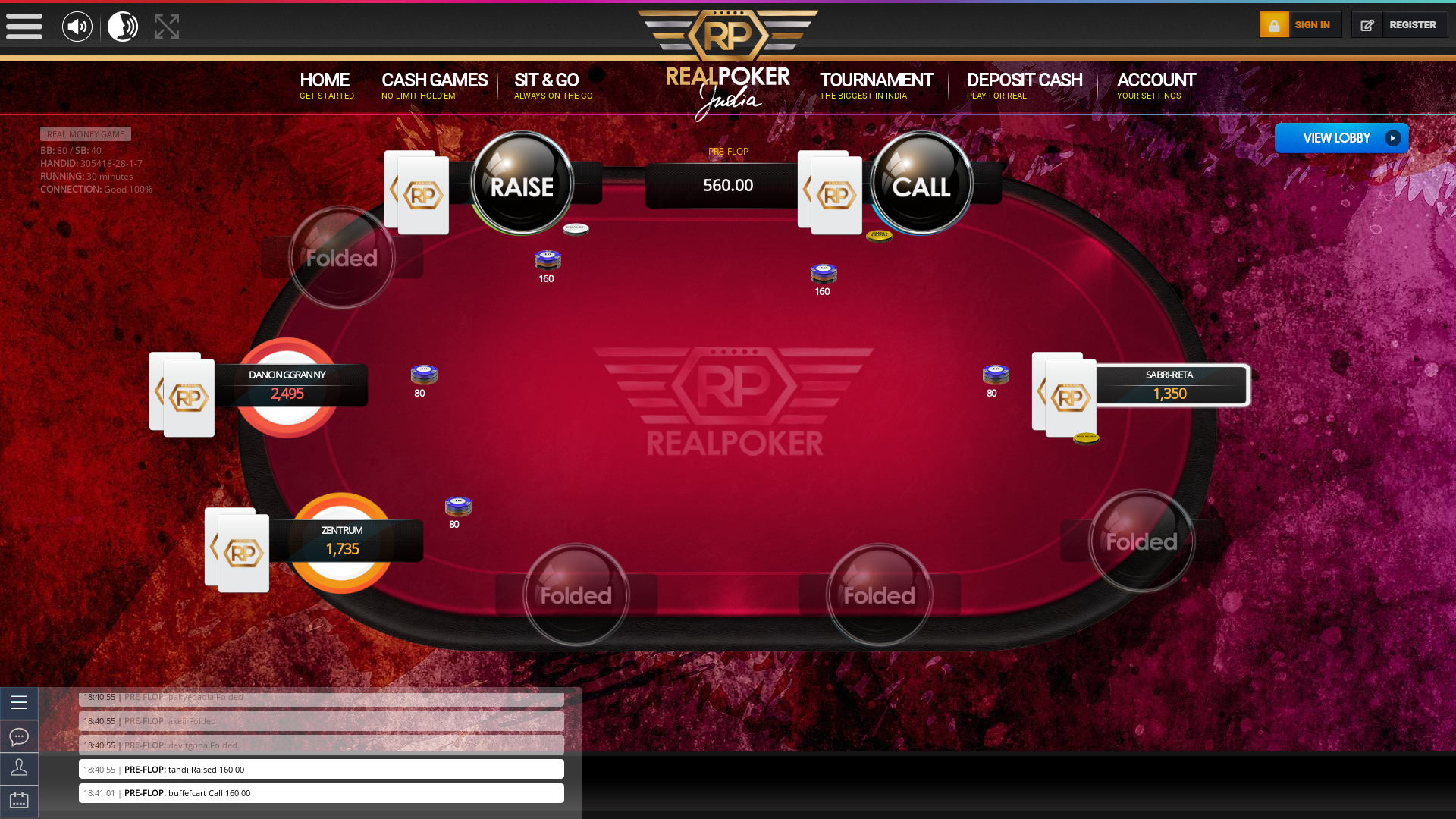 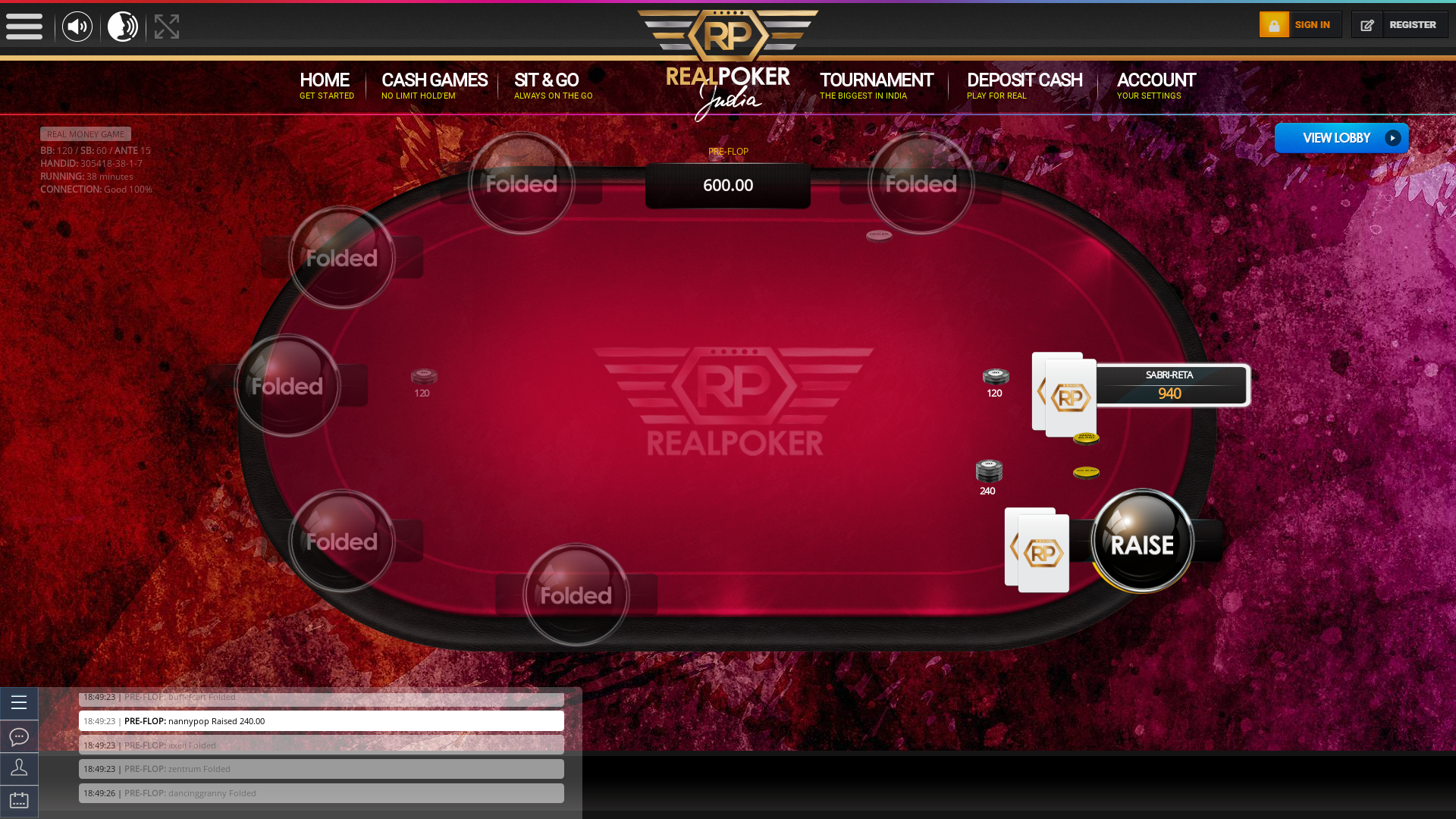 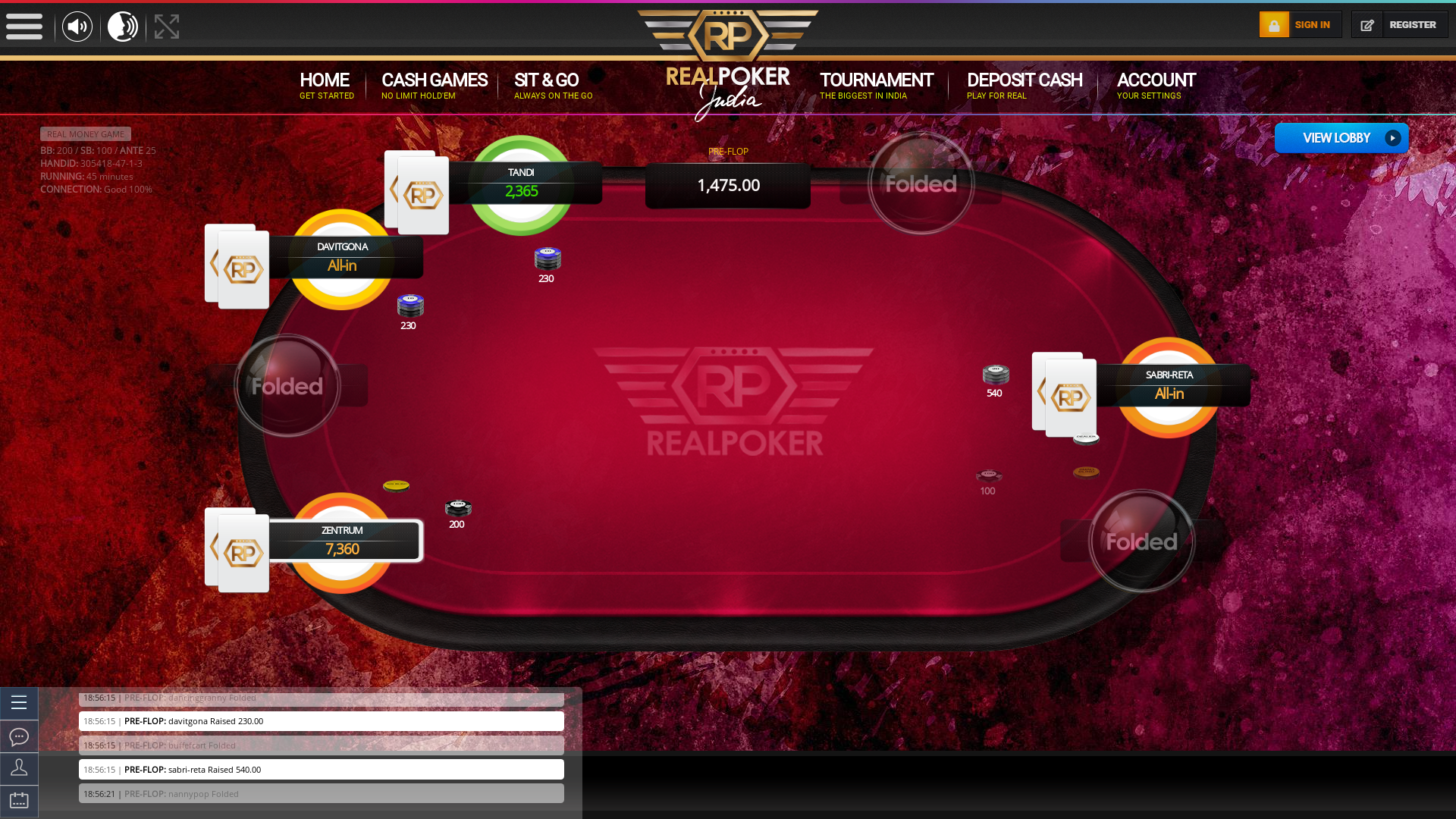 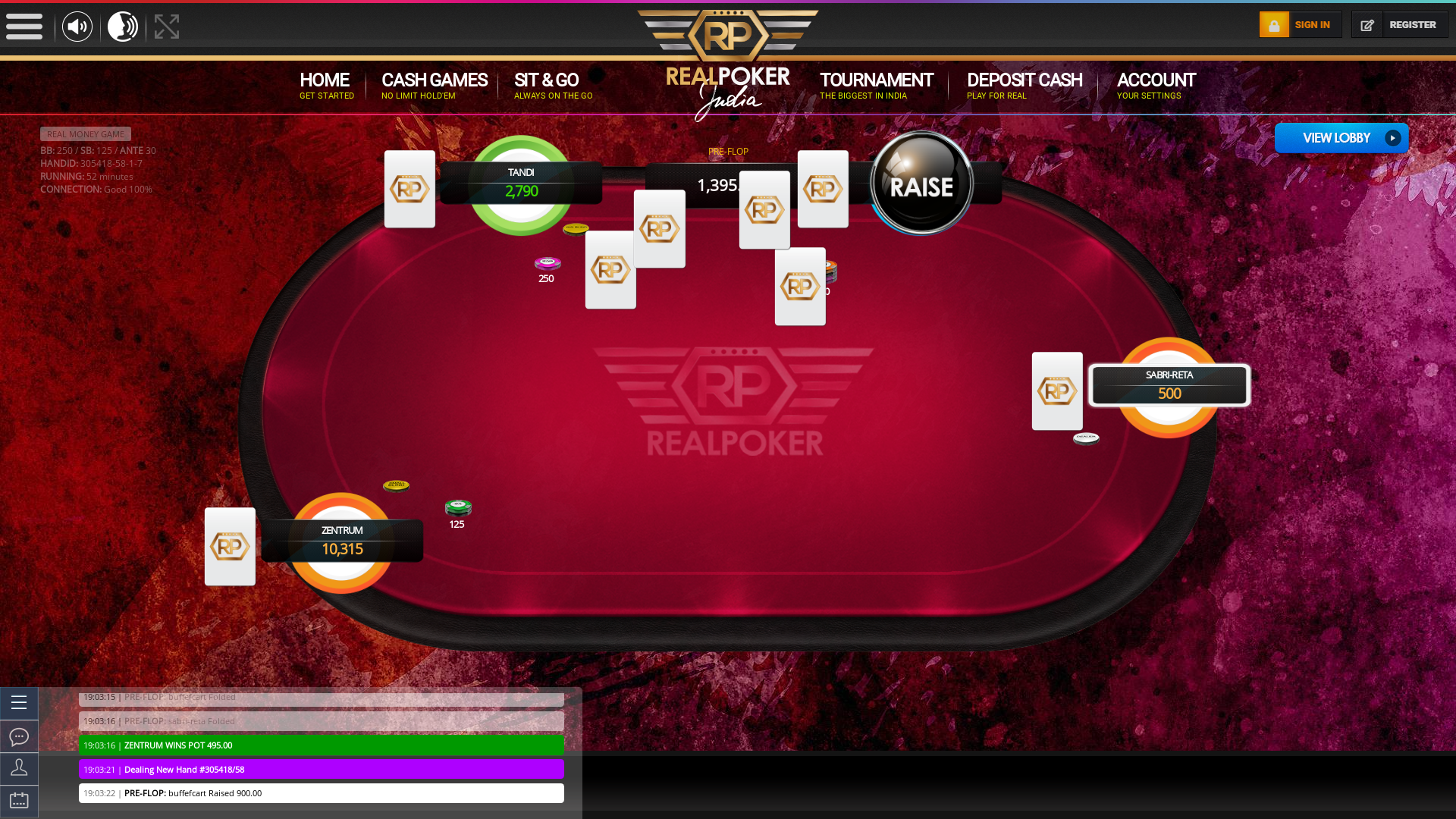 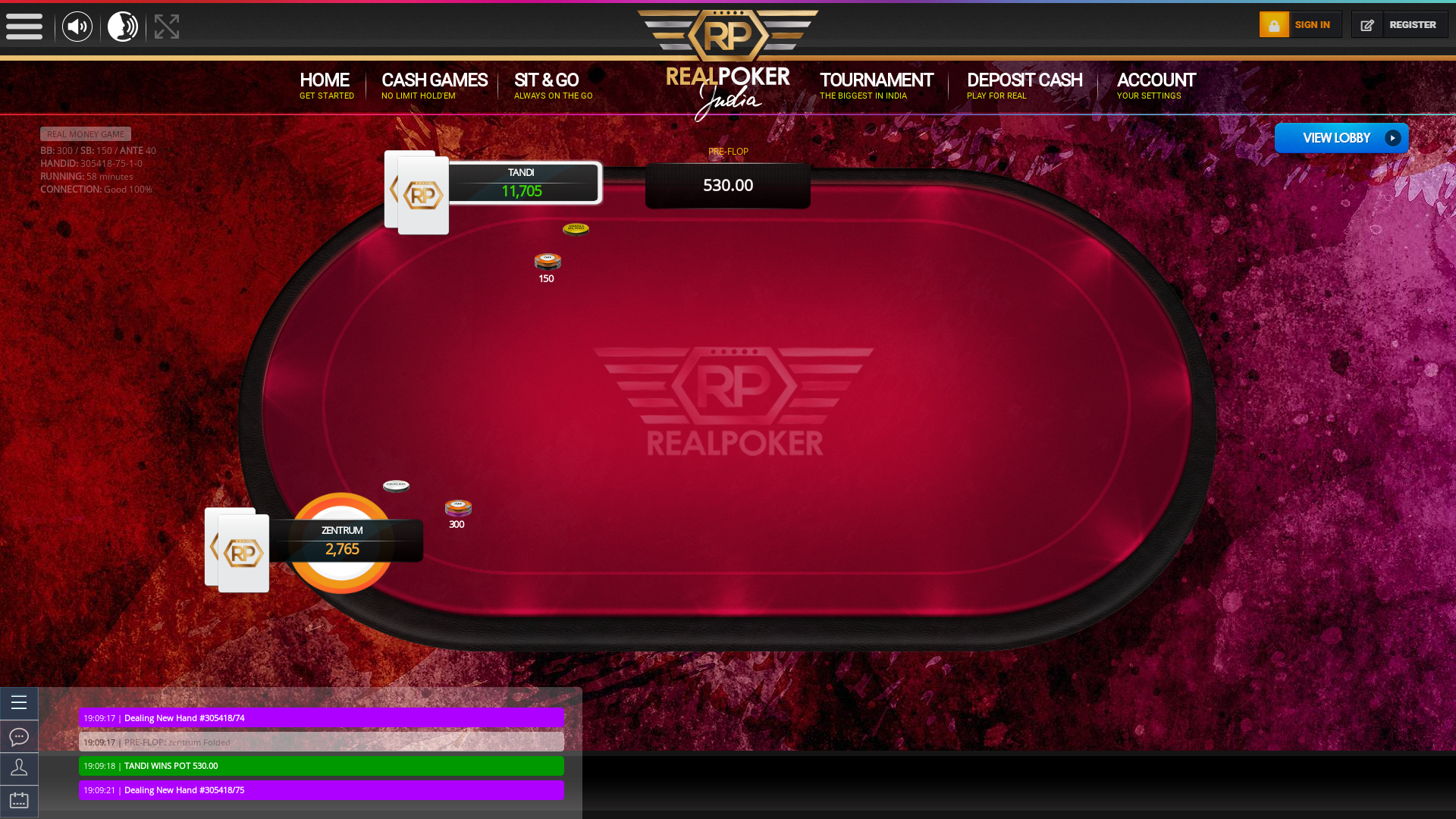