Date Published: 18th August 2018 15:03
In what was a compulsive contest with the result going to launchbox that provided too much competition for imtiaz, Advay1986, kabir, majid, edyrod, esdrasaa, horst2009, AaravJai and biddy in a competition that lasted 55 minutes and saw a tight 108 hands played with launchbox seeing 108 of those dealt hands, that led into having launchbox taking the prize money of ₹500.00 in an undoubtedly inconsistent competition where several players, especially launchbox or kabir, could of took it. This records launchbox 3rd reported win since 7th July 2018 and grew his poker income to ₹6,000.00 for their poker career. 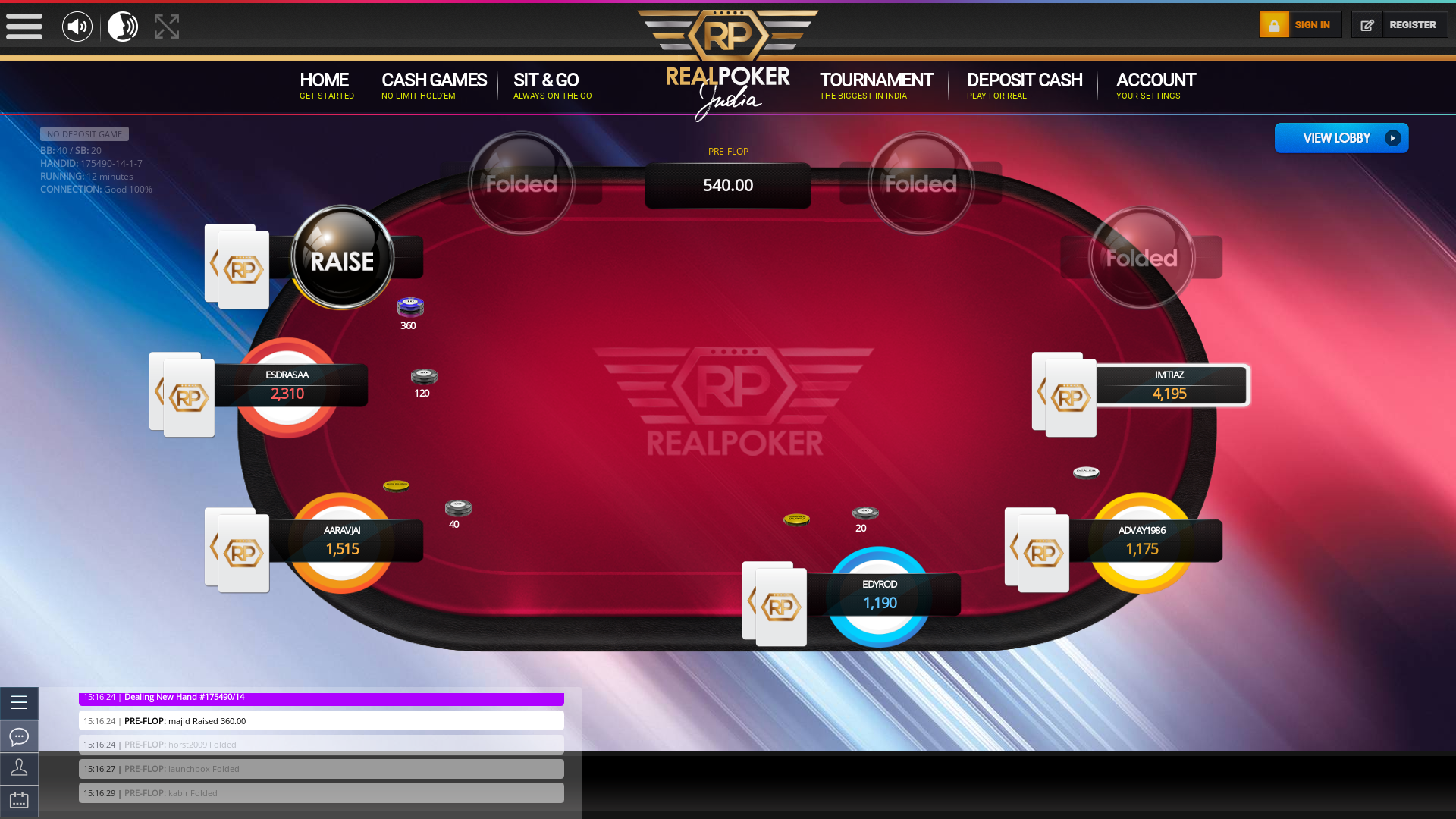 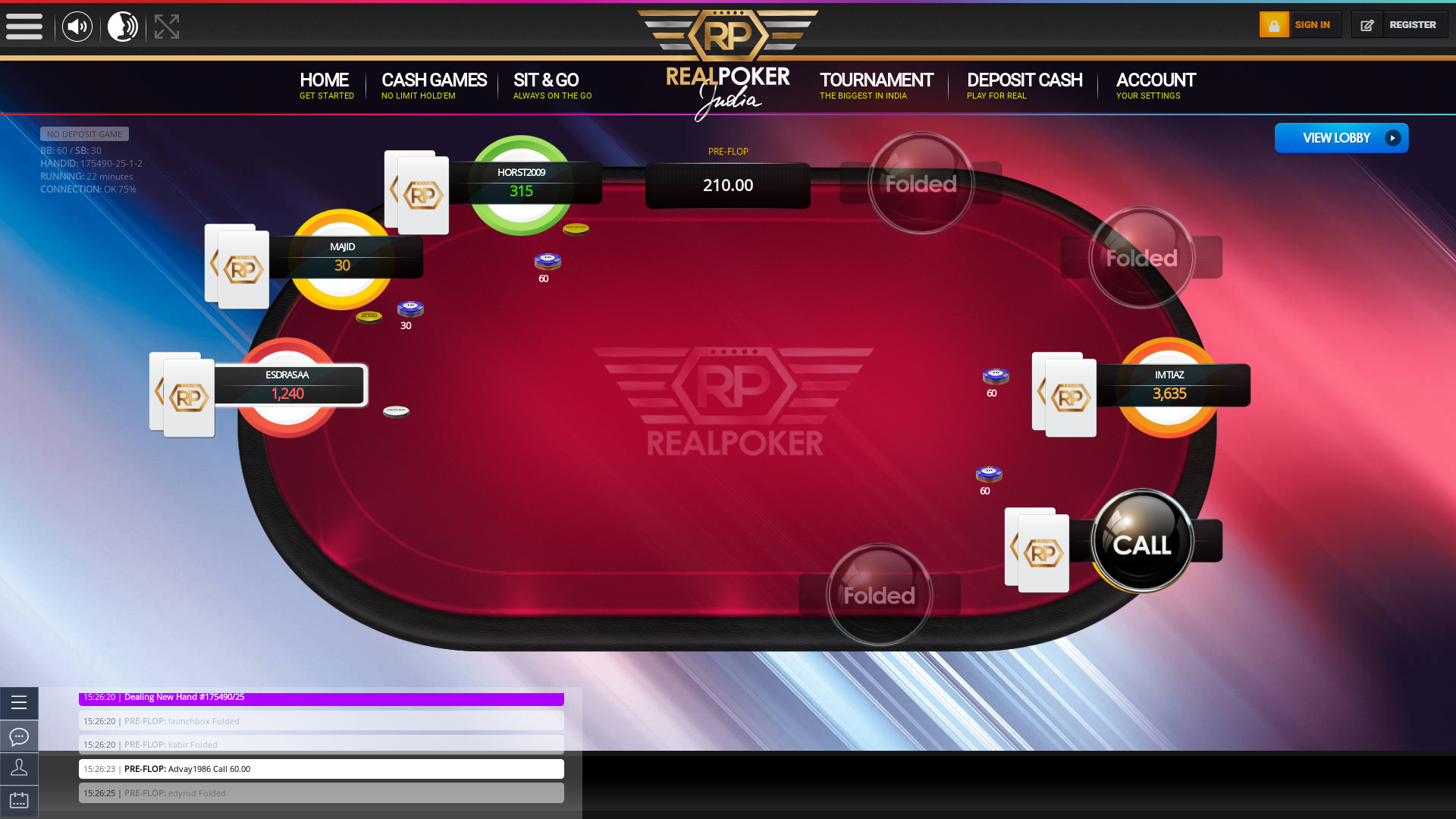 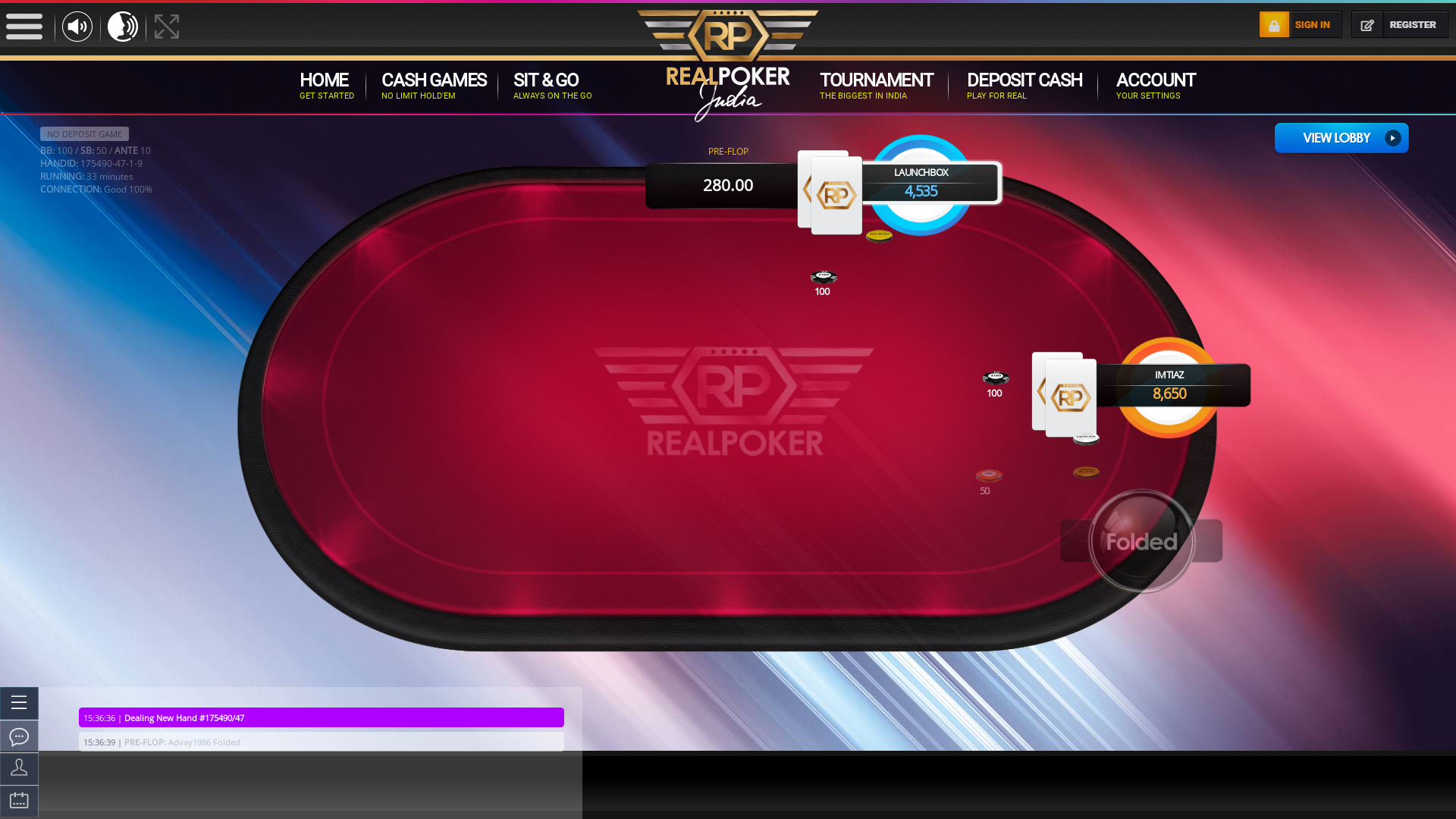