Date Published: 20th October 2018 11:58
In what was a compulsive competition with pot winner advik who shared an online poker room with erek, enztal, mboopathi300, smahesh300, Ecailleur, thebrig, iqbal, Hagima and adurco in a no deposit meeting that lasted 31 minutes and saw a pacey 60 dealt hands with erek seeing 60 of those dealt hands, which went onto see advik becoming the winner and taking the ₹75.00 pot in what definitely was a tight date where several players, especially erek, could of taken the win. Displaying tight play this was advik 4th table win since the 11th of July and took his poker winnings to ₹56,325.00, showing other people that advik needs to be taken seriously in the Lower Parel, Mumbai tables. 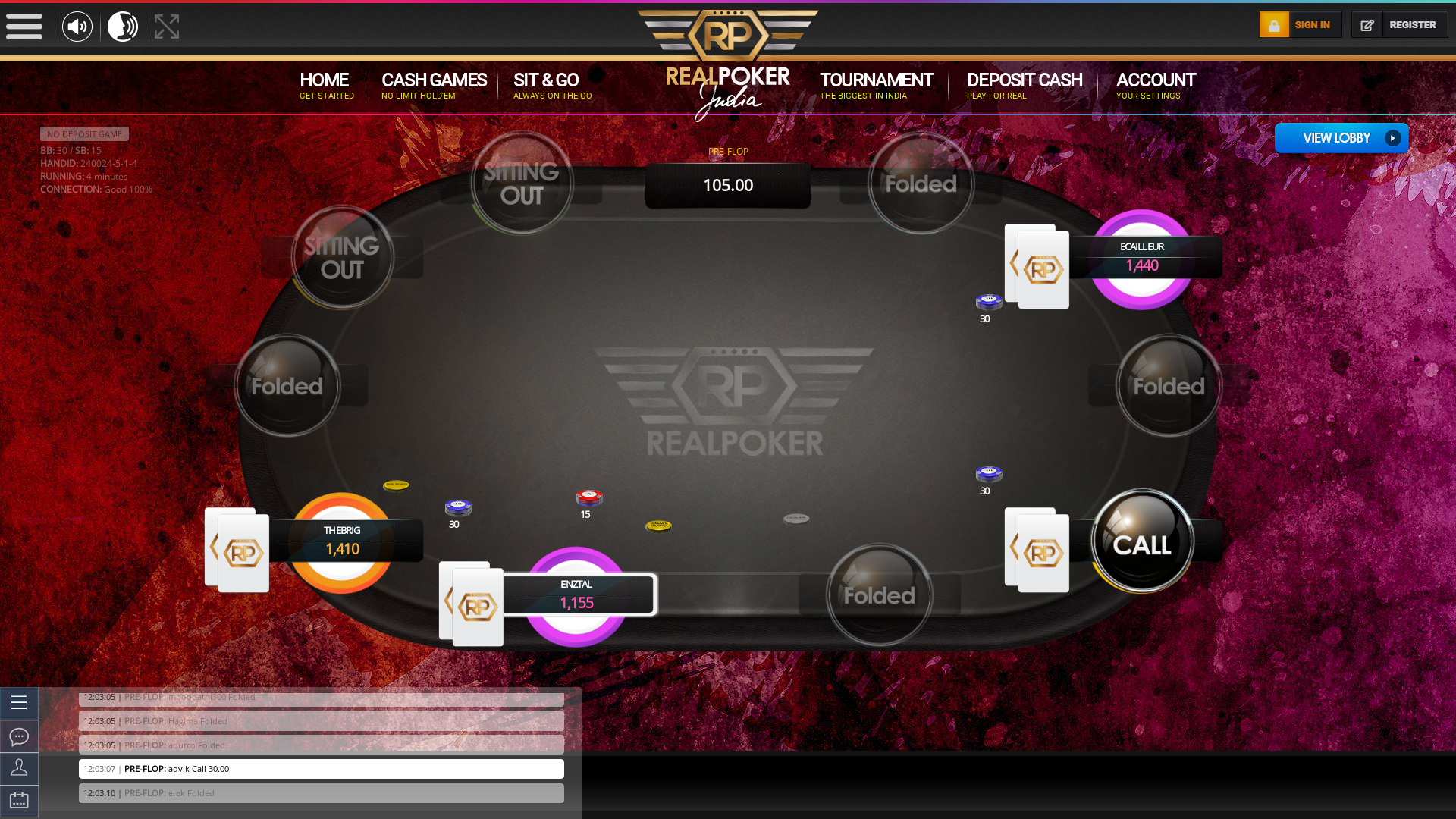 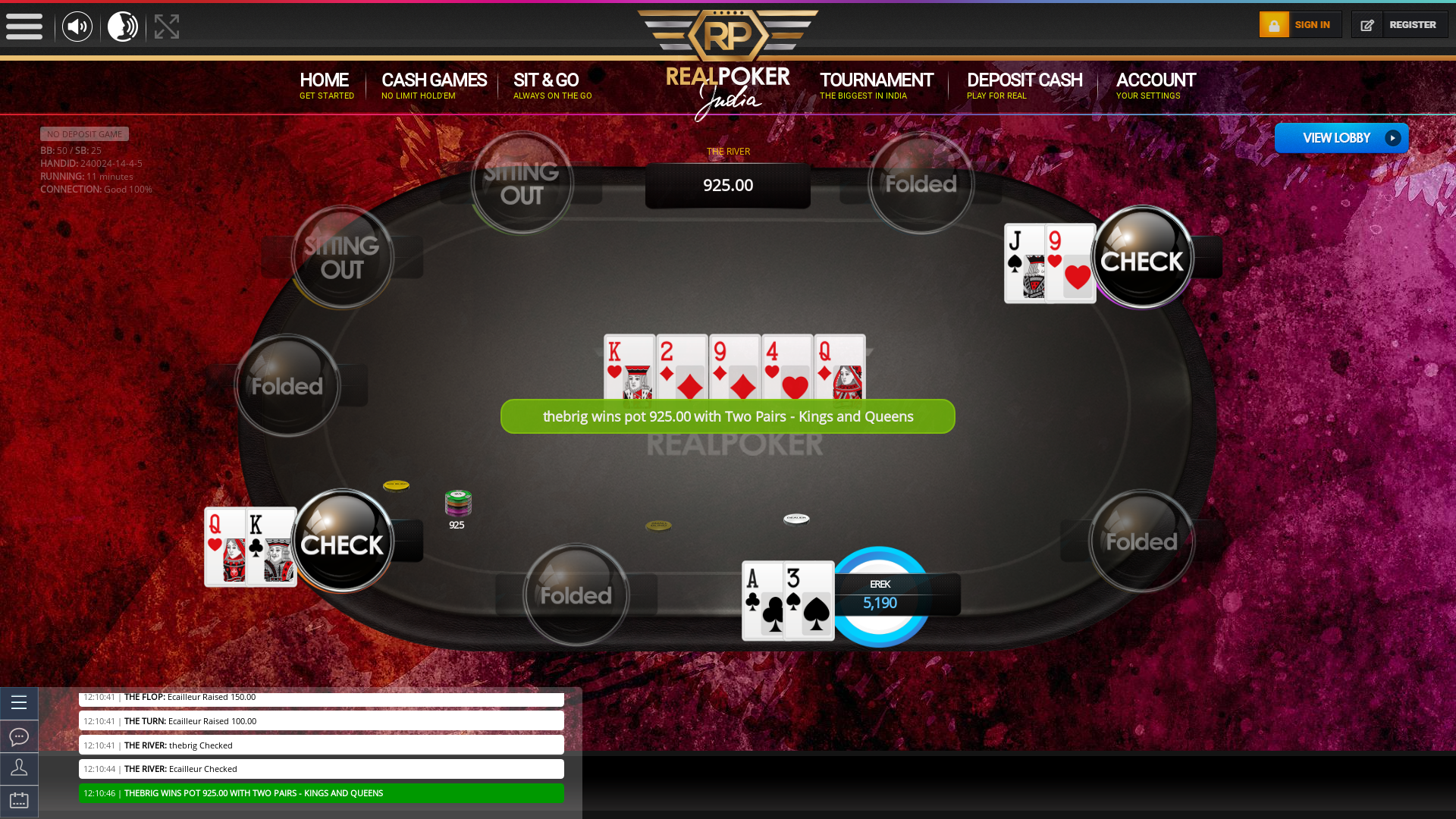 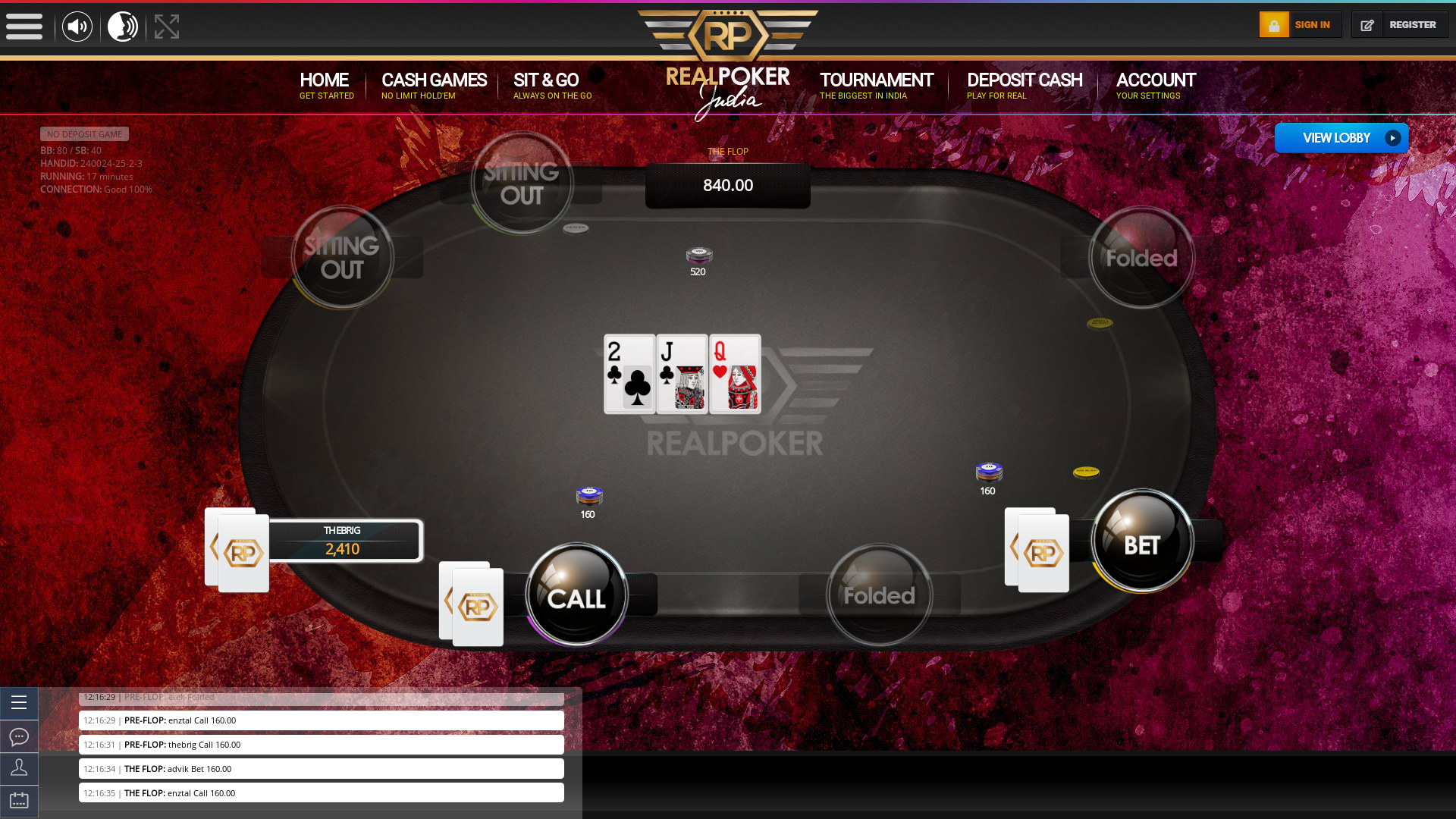 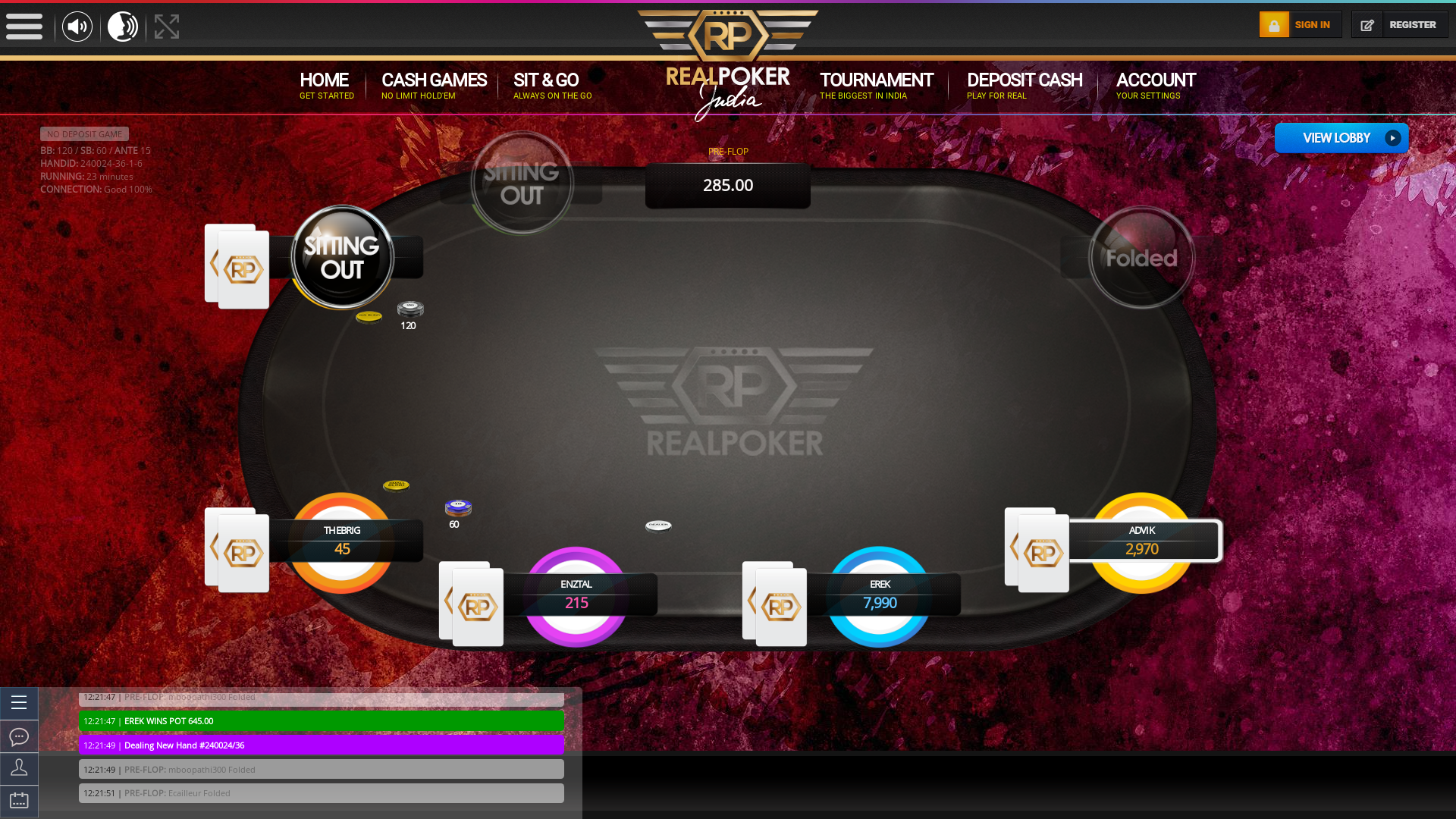 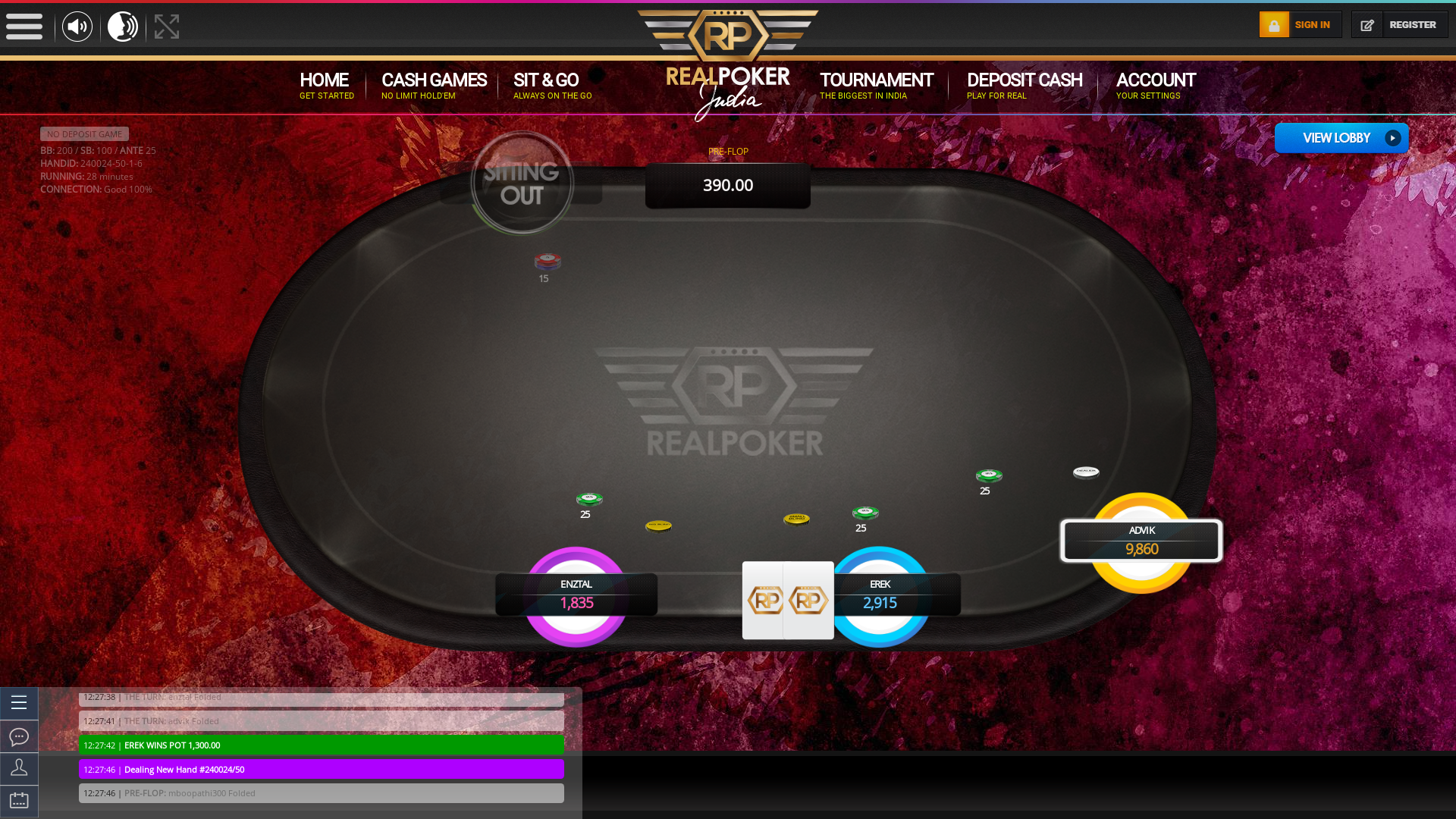