Date Published: 5th October 2018 05:42
With the buy in for this texas holdem poker game set at ₹100.00 this was looking to be a compulsive showdown with the no deposit winner jumpchip who shared an online poker room with farqallx, javed, shazad, hasan36, KingZahan, haitama, colormeup-com, lakimber and hamlino in a event that lasted 72 minutes and saw a aggressive 189 hands dealt with farqallx seeing 189 of those hands contested, which led to jumpchip becoming the winner and taking the ₹500.00 pot in what definitely was a competitive competition where javed and shazad hurled away good positions. This was jumpchip 2nd reported win since the 26th September 2018 and grew his poker winnings to ₹2,500.00 for their career. 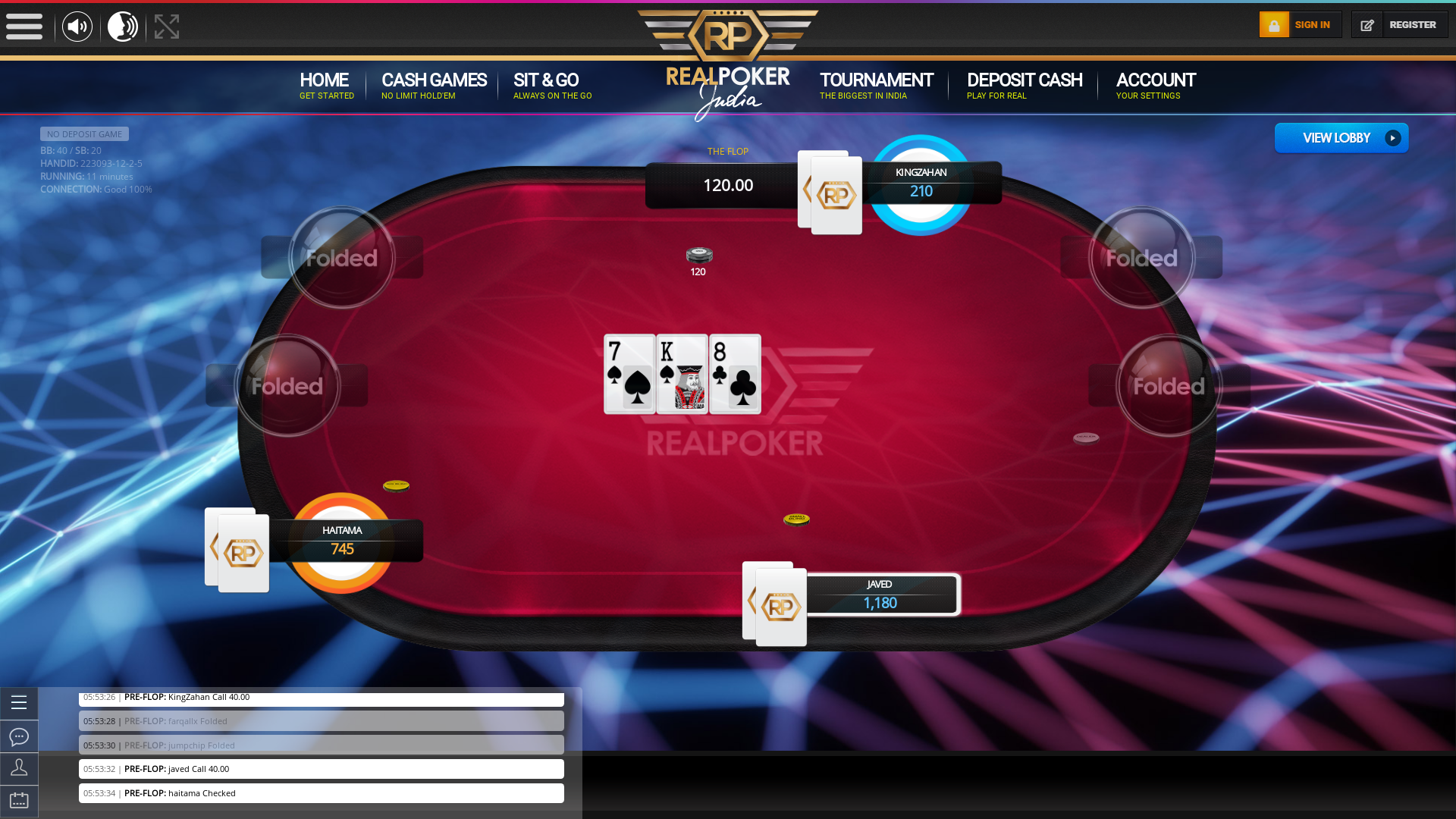 12th dealt hand of the game with KingZahan 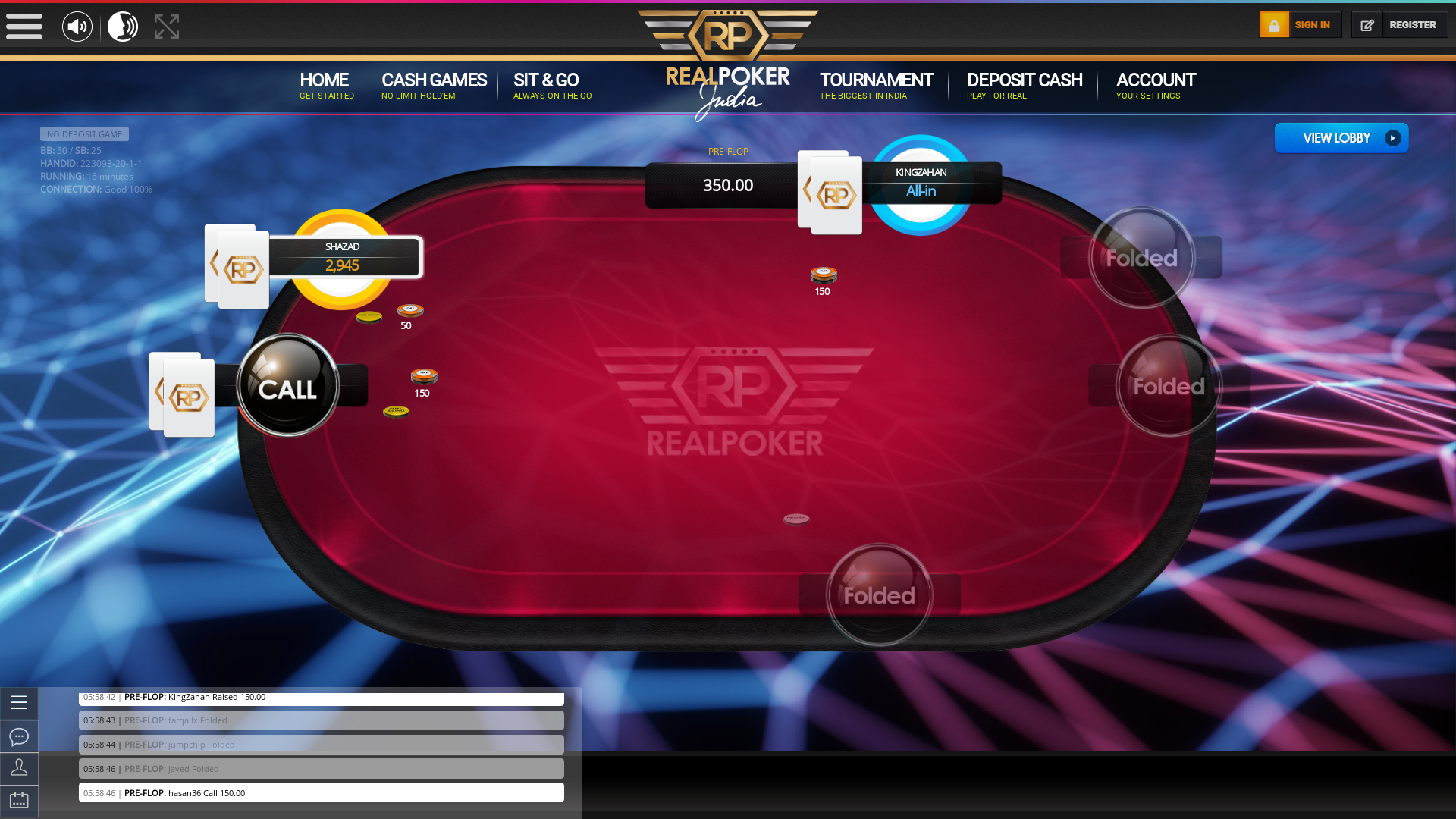 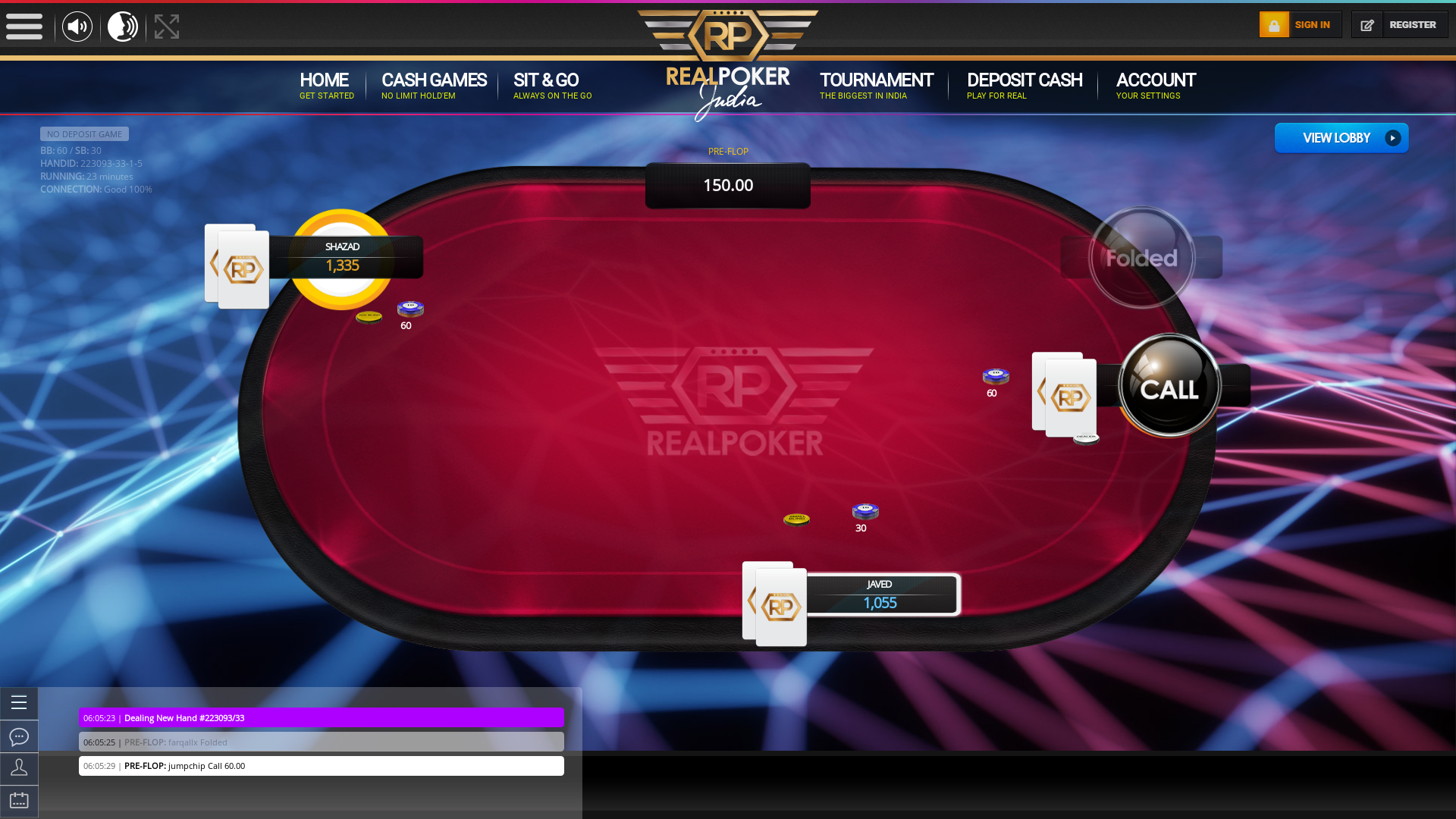 10 player poker in the 22nd minute 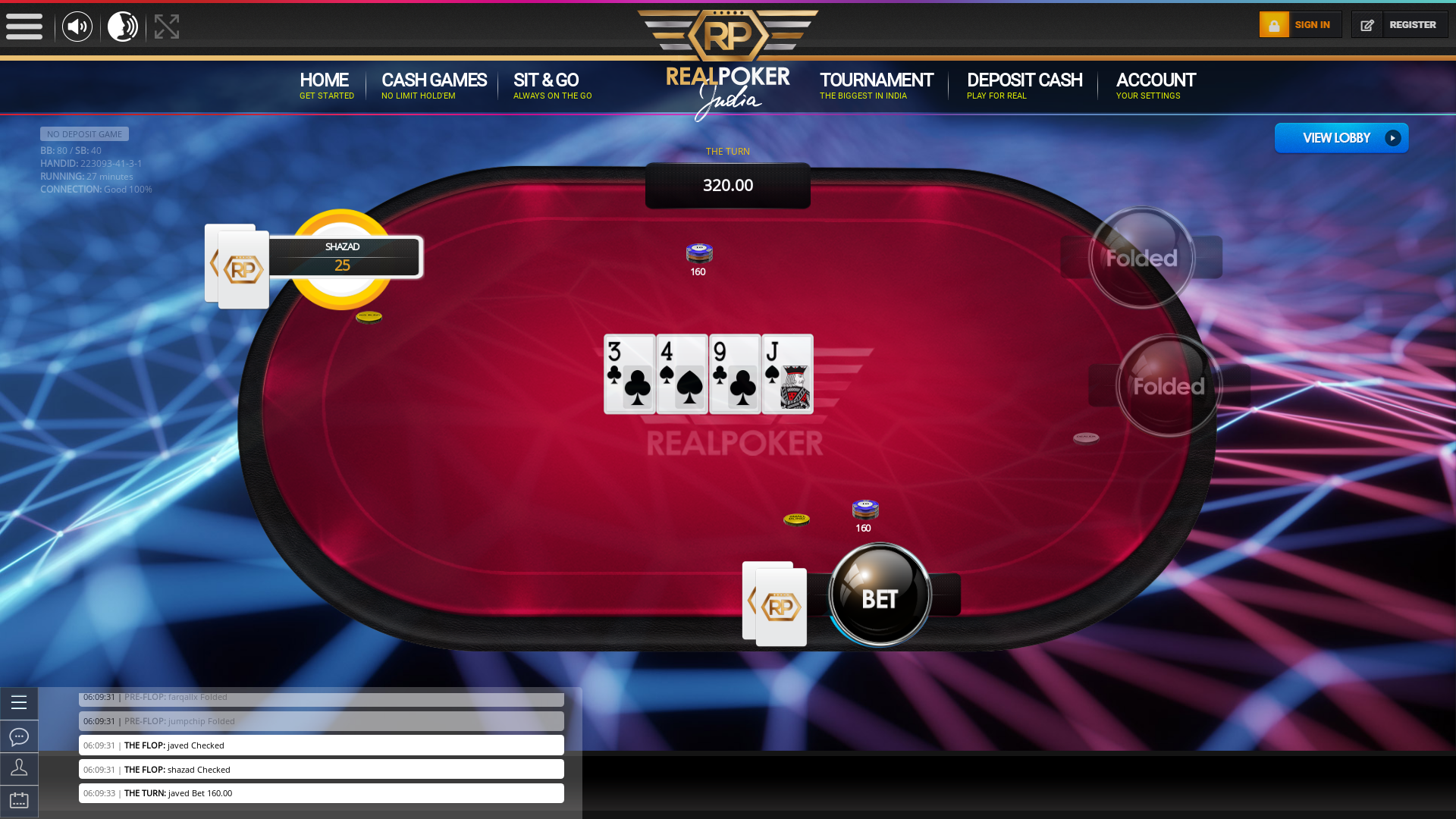 jumpchip being aggressive in the 26th minute 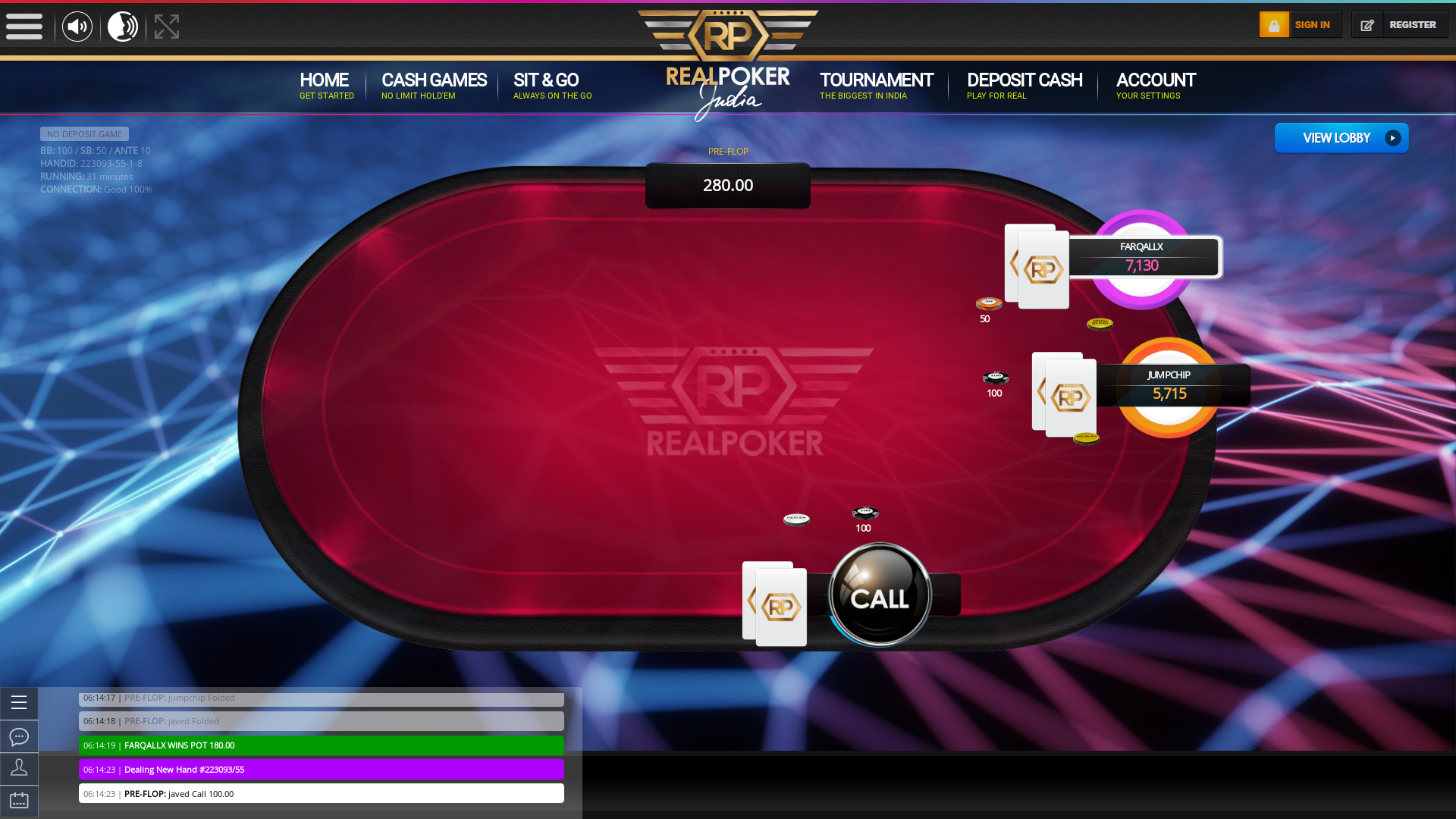 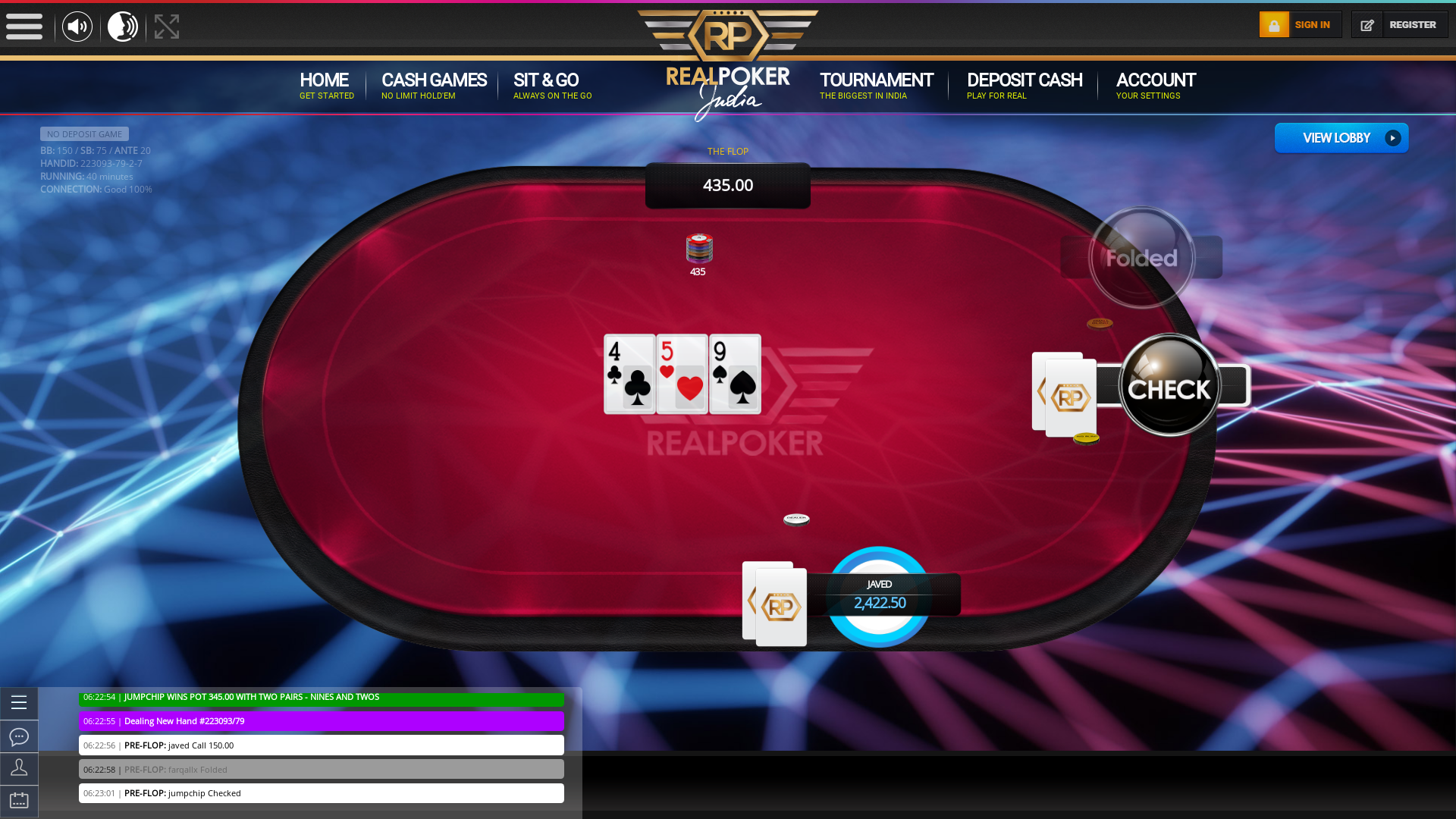 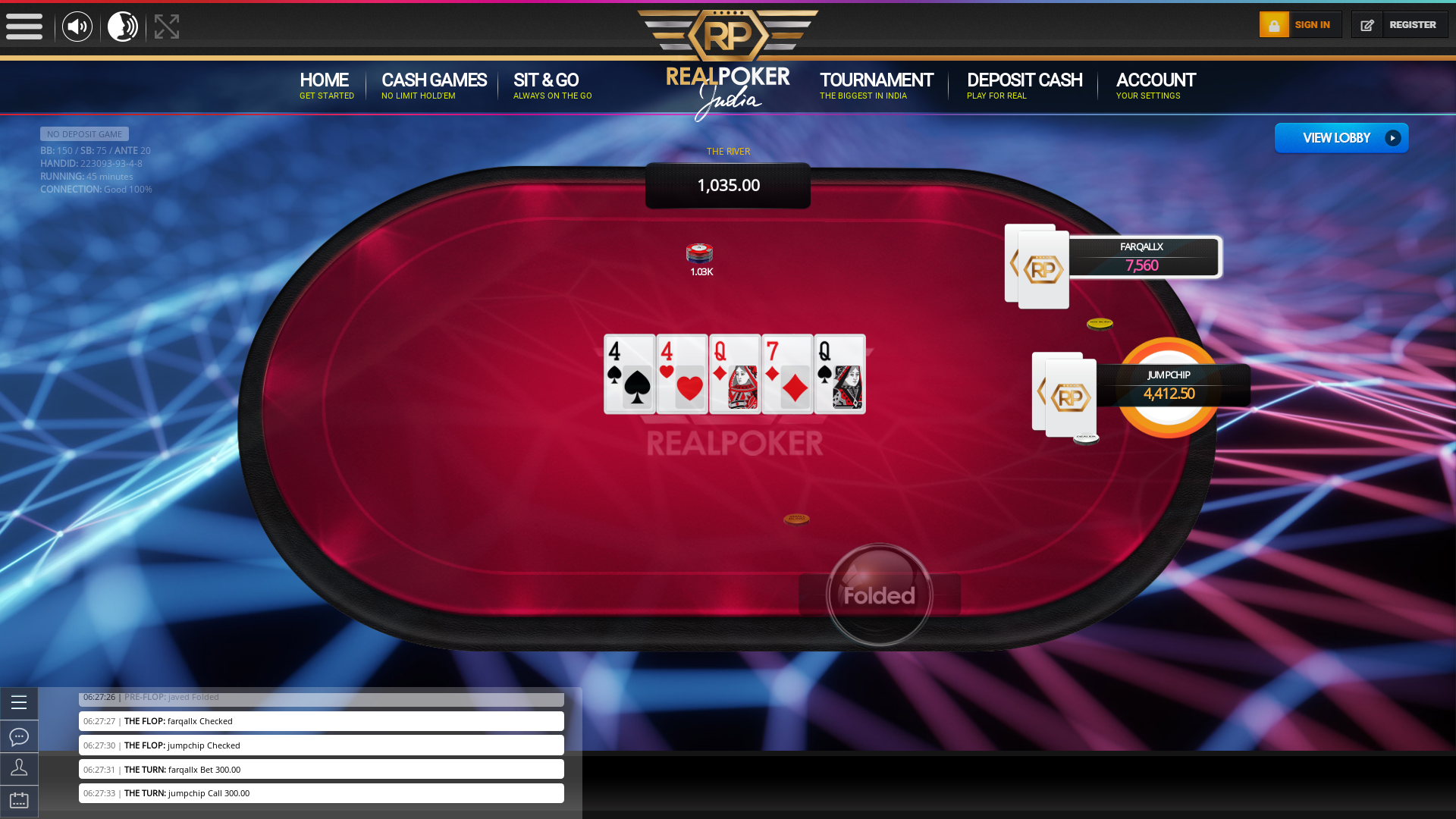 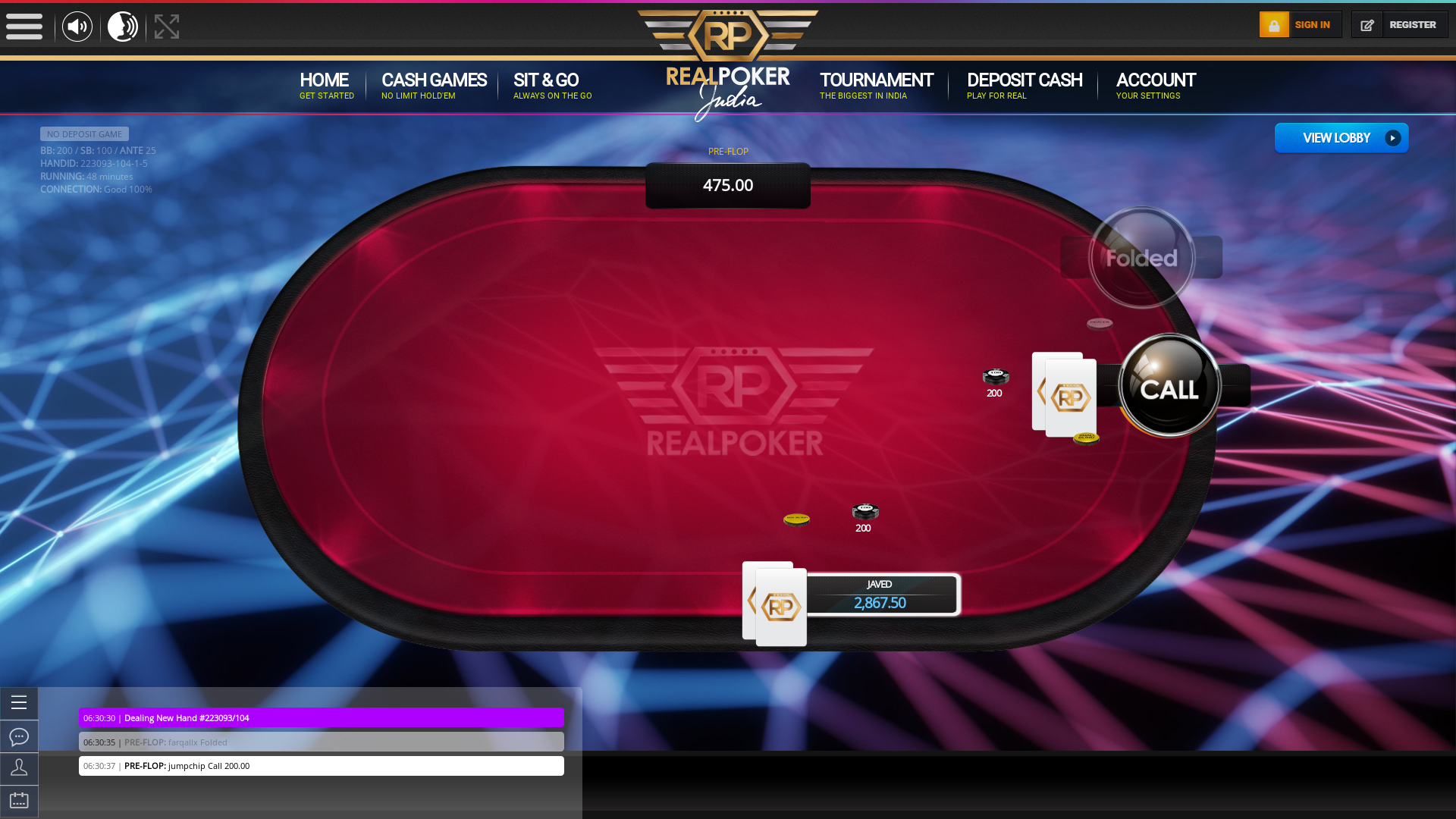