Date Published: 27th September 2018 05:03
The daily event for Jasola Vihar, New Delhi added a compulsive session with the result going to Vihaan84 who shared a table with irfan, muzzafar, slydumbar, bobobrew, vanrep, man24, gransamid, mahmudj and leftyodoul in a real money poker match that lasted 24 minutes and saw a fascinating 45 dealt hands which saw muzzafar playing 12 hands of the 44 they saw dealt, that led into having Vihaan84 winning the game and the prize pot of ₹50.00 in what definitely was a risky date where muzzafar was unlucky not to take it all. This was Vihaan84 6th registered win since the 4th August 2018 and saw his poker winnings to ₹18,300.00 for their time on the poker application. 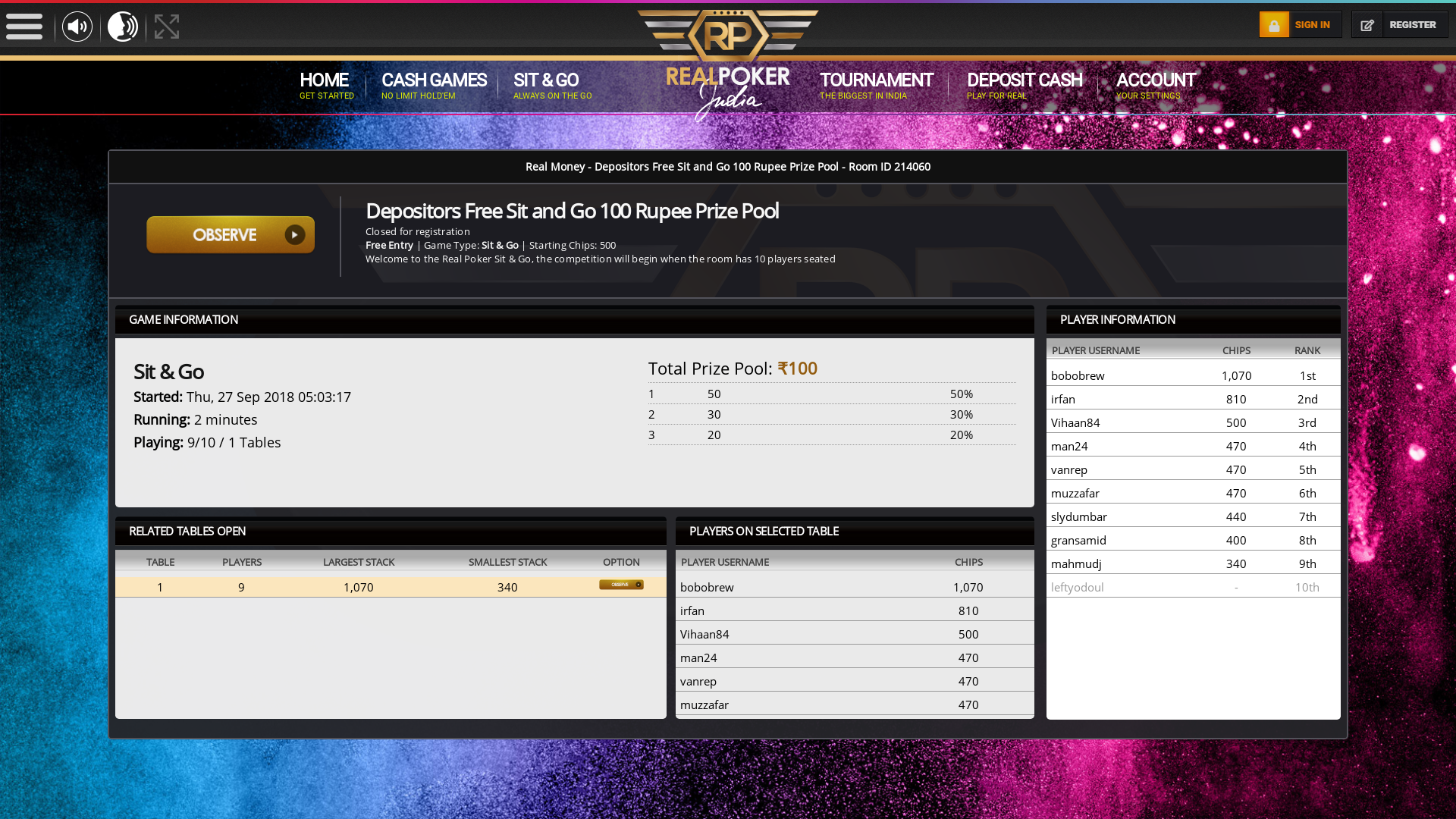 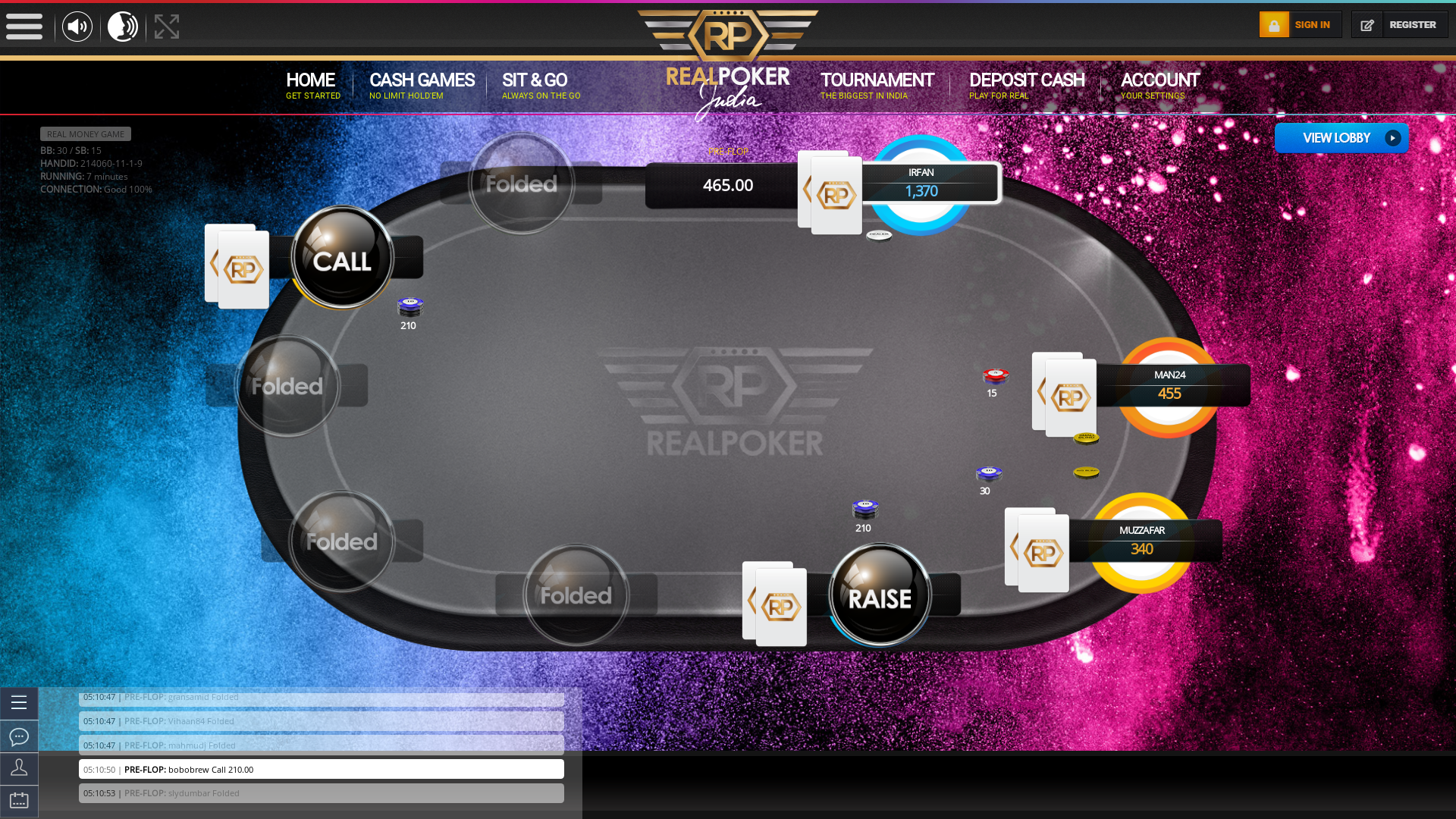 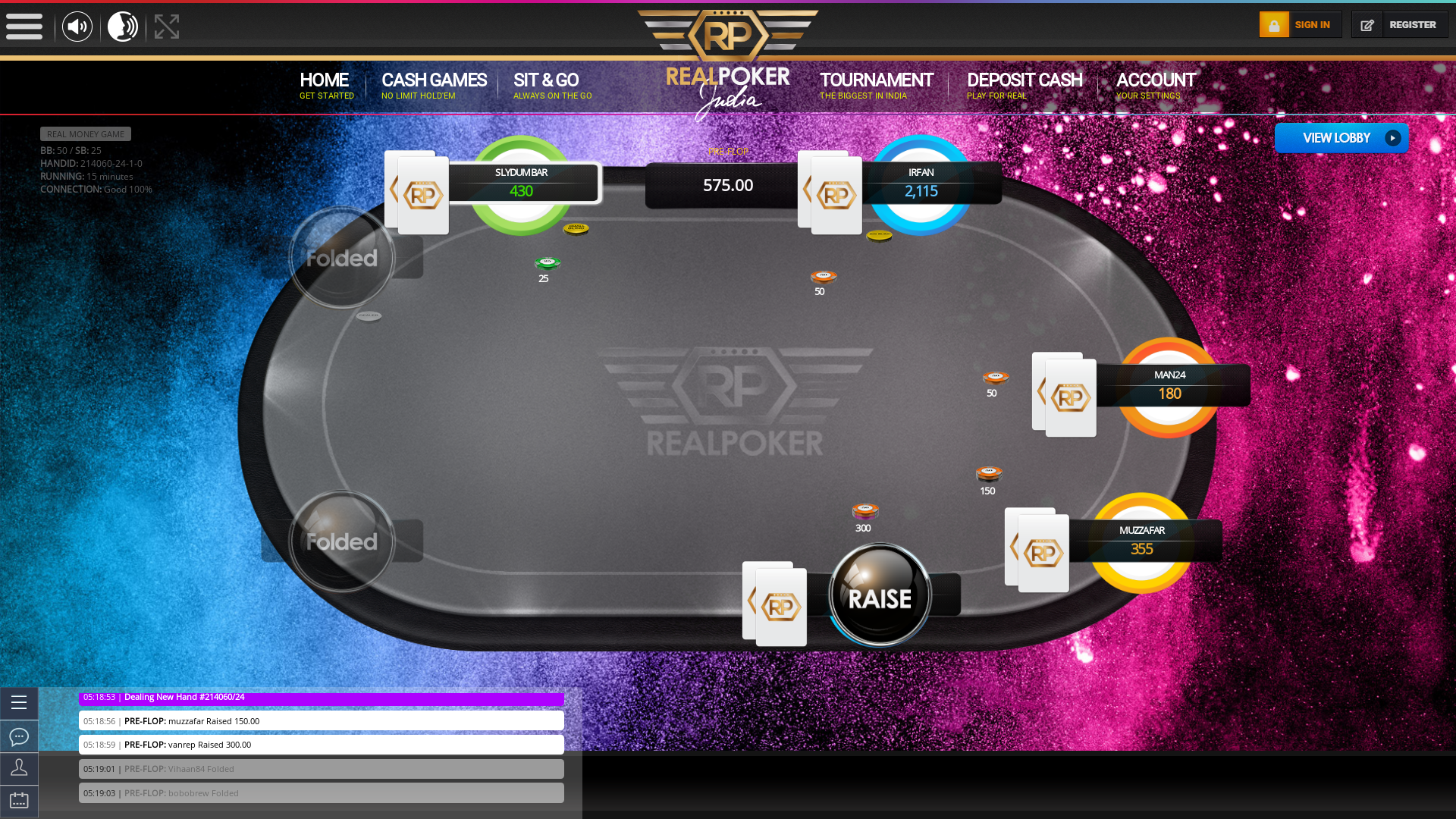 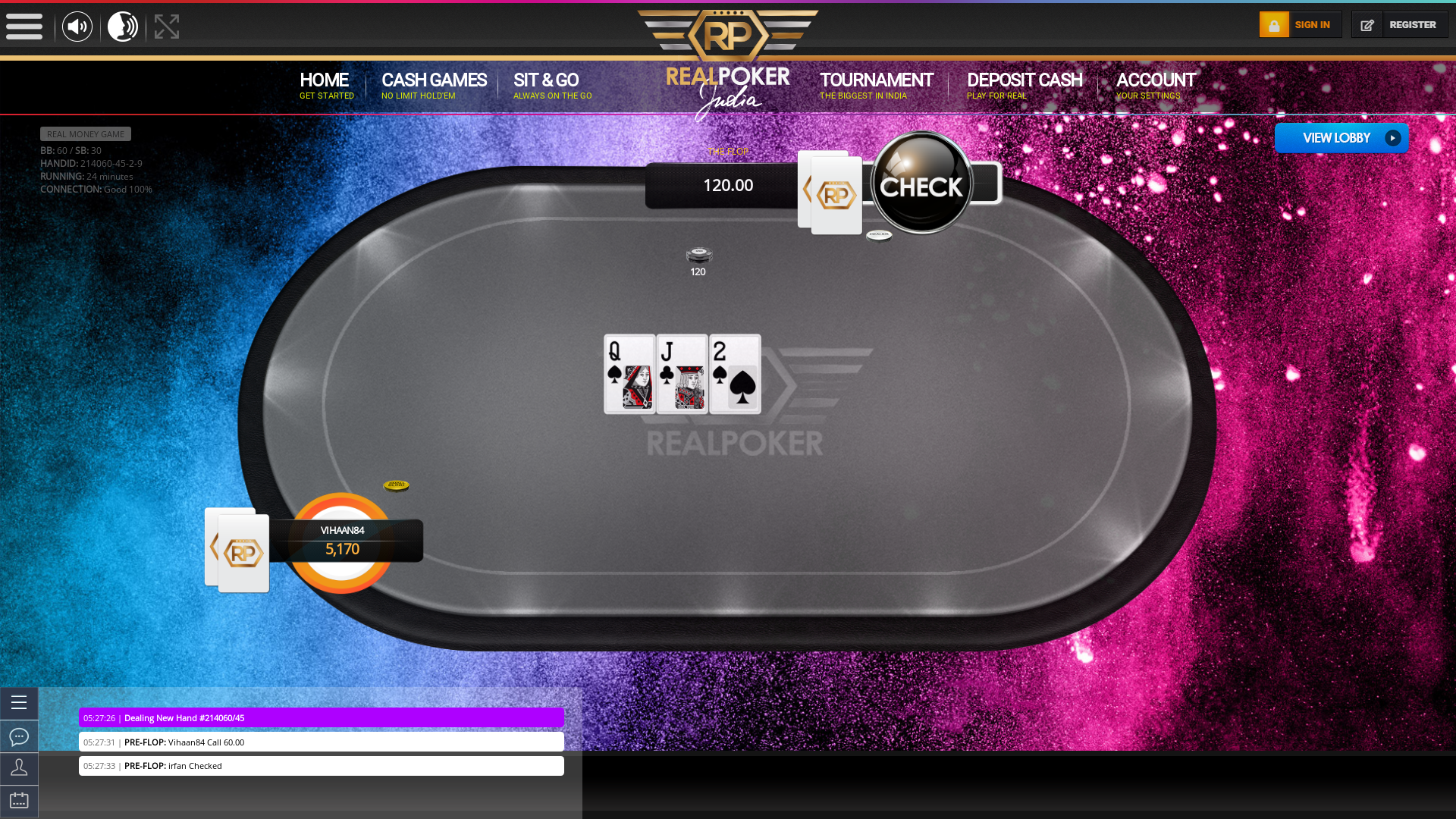