Date Published: 12th August 2018 16:19
The stake for this 10 player game was set at nothing and this promised to be an enthralling aggressive contest with outright winner barrmarino playing against awais, jaclin, ali9yassin, damesalsa, ramzan, kermitcrew, oledaugaard, iqbal and hoytdorkins in a event that lasted 30 minutes and saw a loose 53 hands dealt which saw awais playing 21 hands of the 53 they saw dealt, which went onto see barrmarino winning the game and the prize pot of ₹50.00 in an undoubtedly interesting competition where several players, especially awais, could of won the competition. 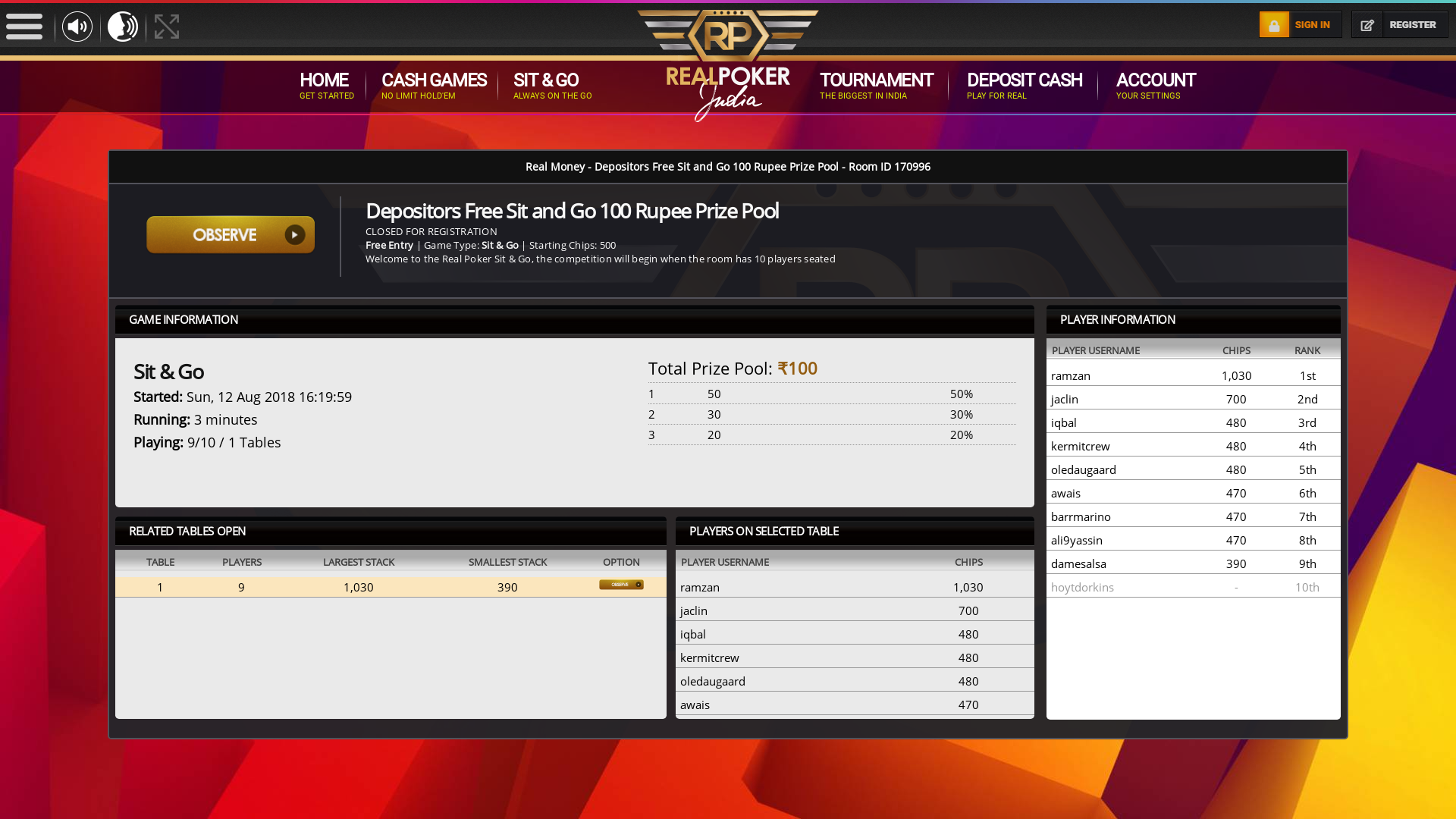 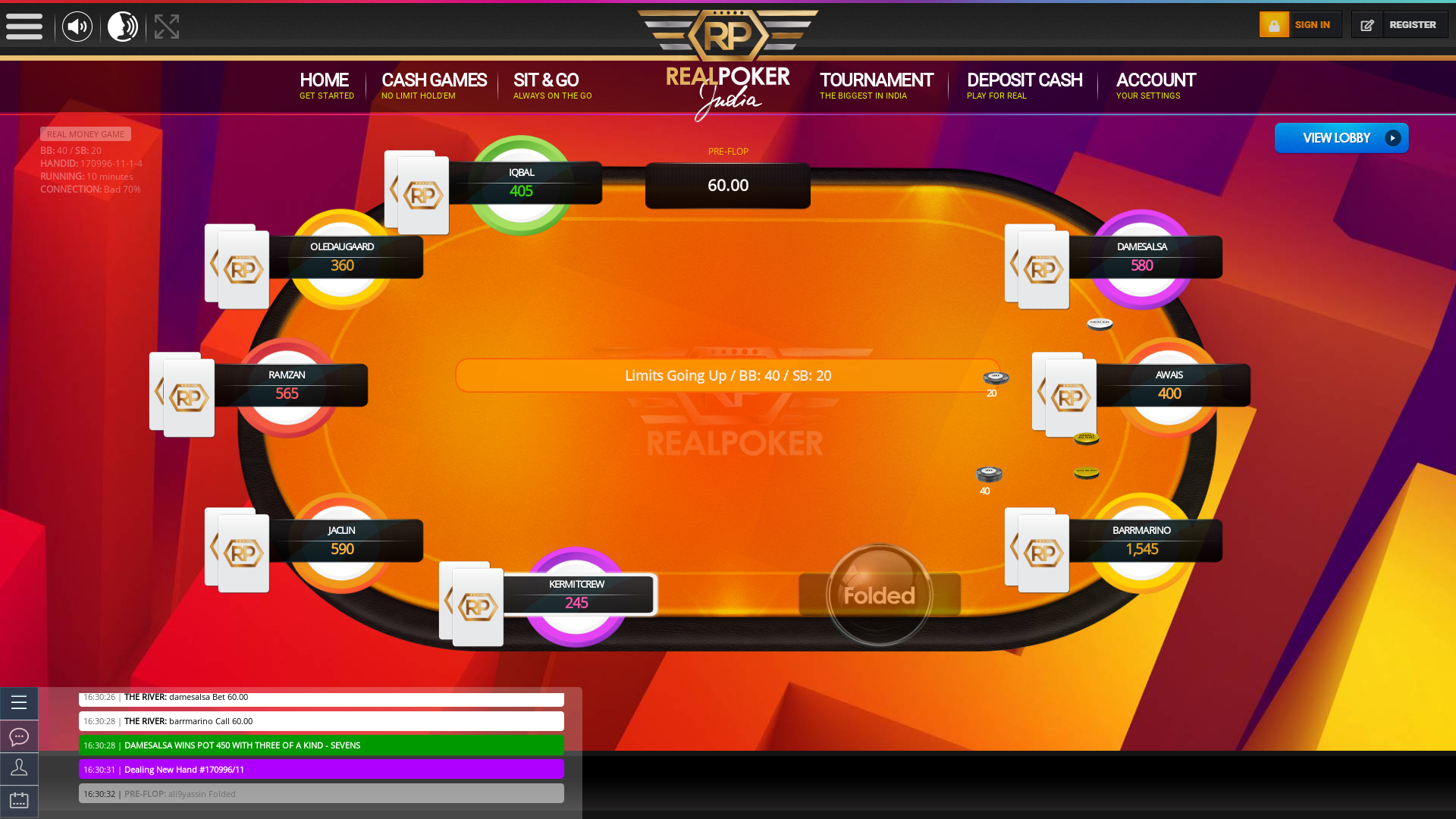 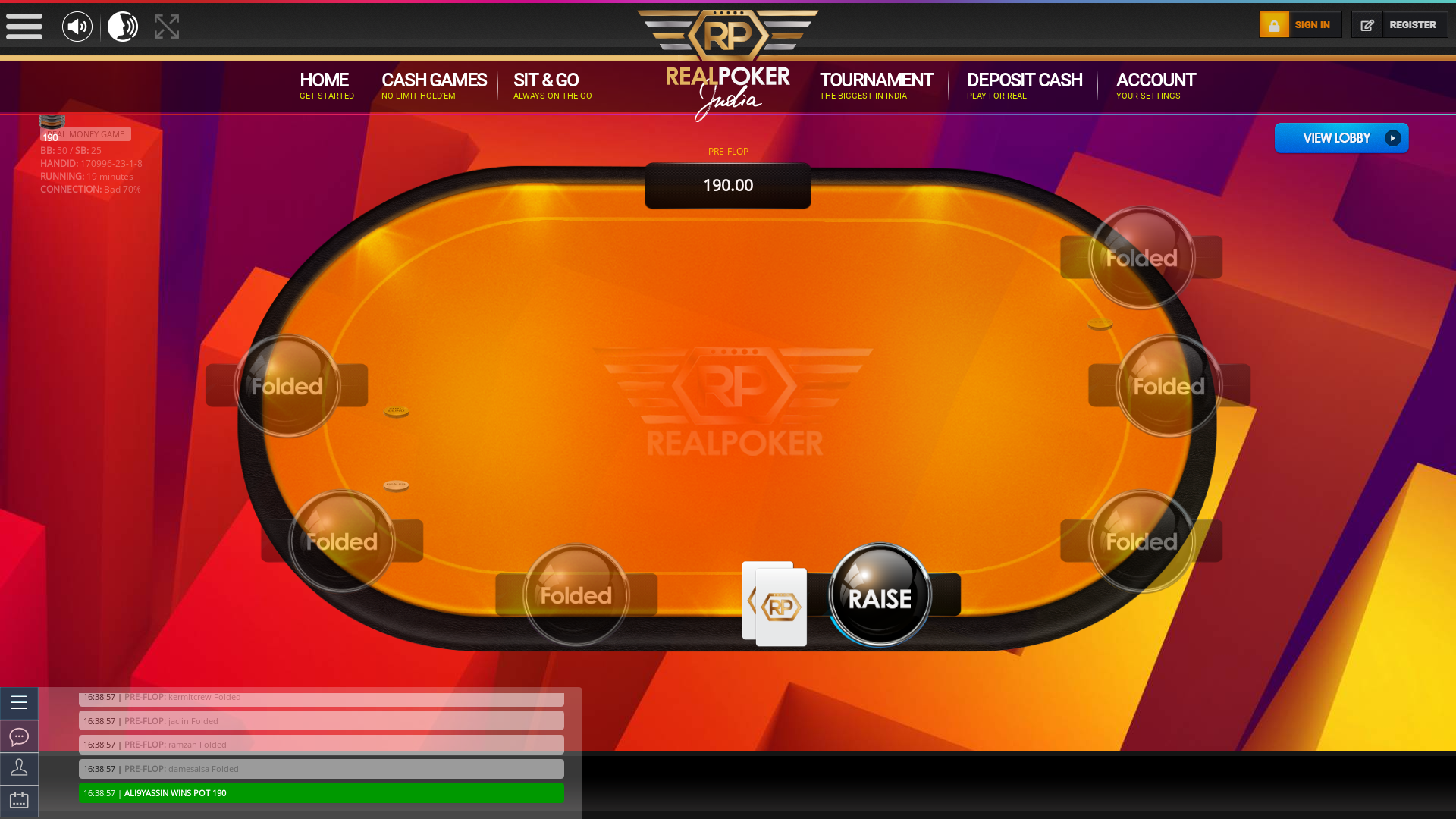 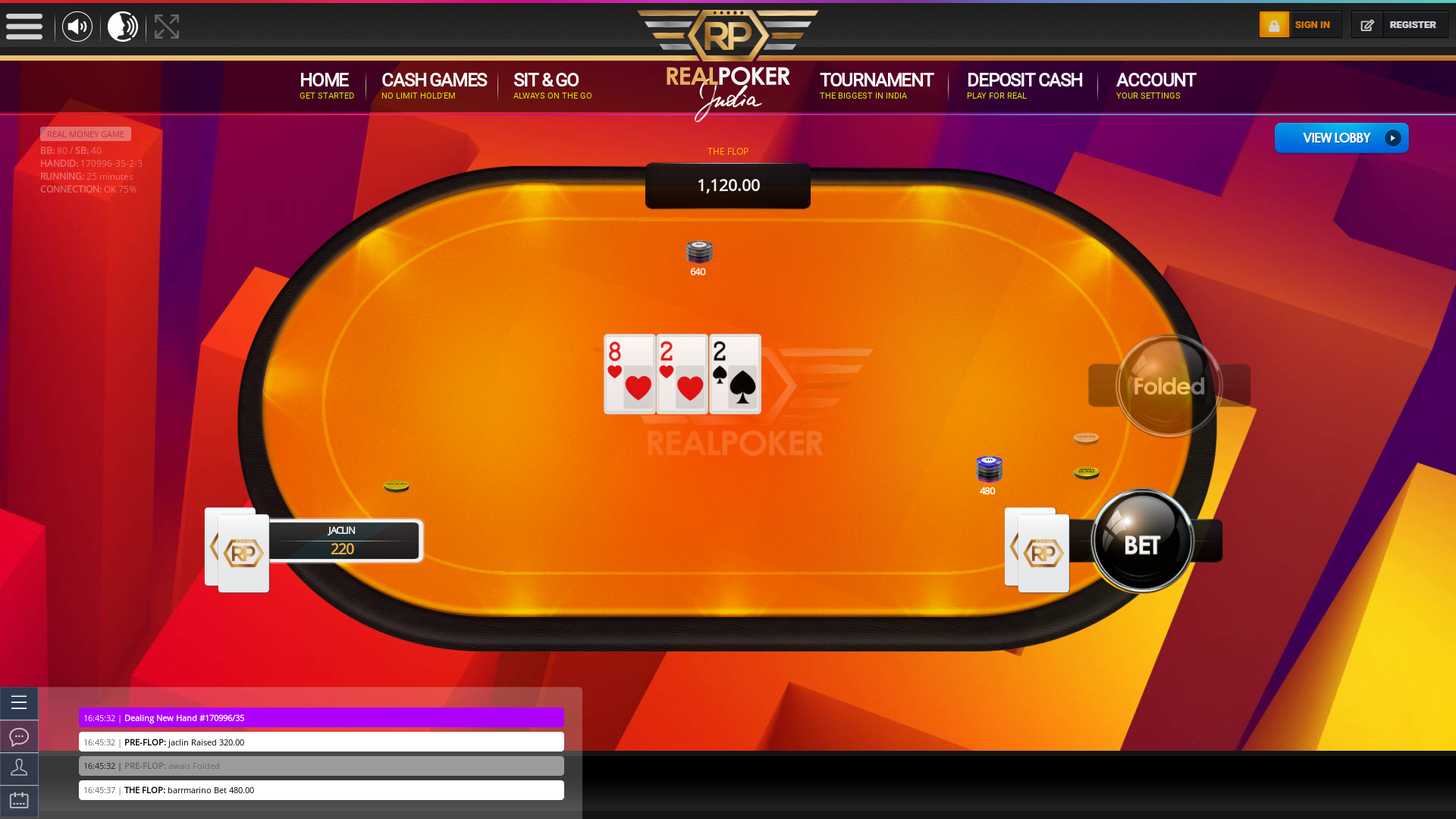 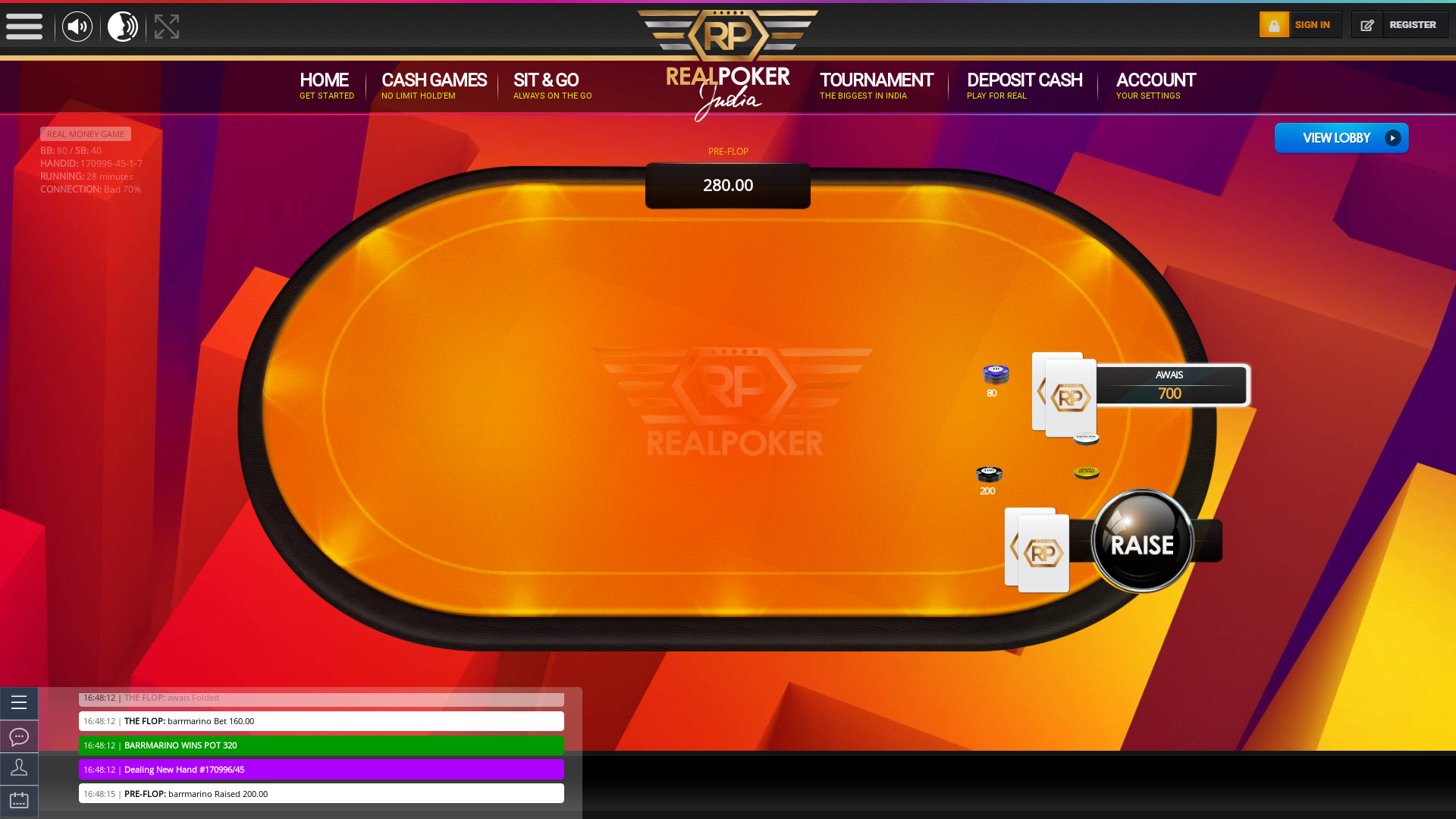