Date Published: 11th August 2018 10:06
This exclusive series for Alipore, Kolkata, with a stake set at ₹10.00 saw a gripping tight game with pot winner magnum who shared a room with riva.raka, wolfgang, arjun18, billtabor, ar.maire, cheker-7, socialdud, rinababy and legendarybird in a meeting that lasted 79 minutes and saw a very rigid 127 hands played with wolfgang seeing 120 of those dealt hands, which lead to magnum winning the game and the prize pot of ₹50.00 in an undoubtedly tight and loose affair where several players, especially riva.raka, could of won the competition. 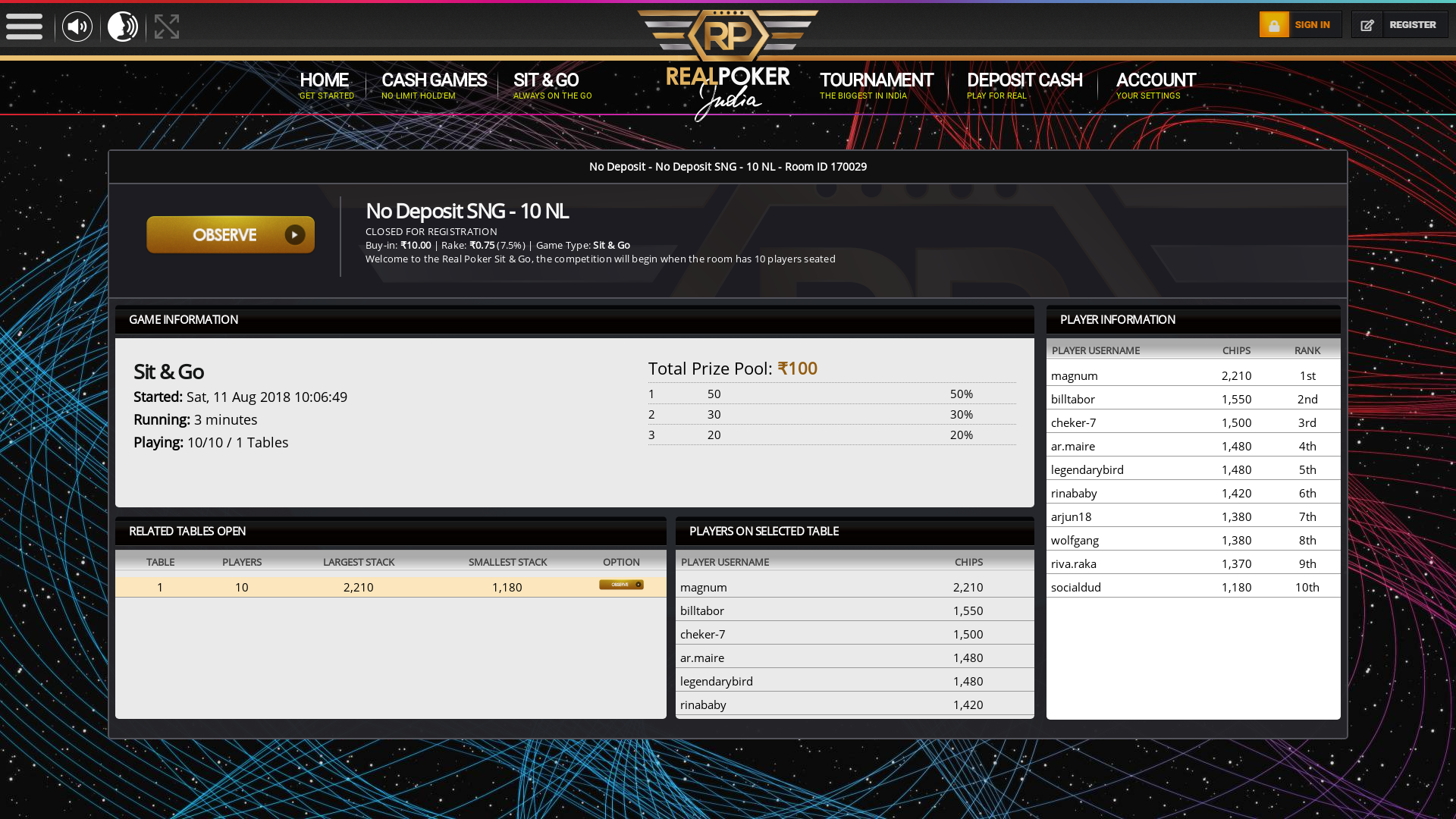 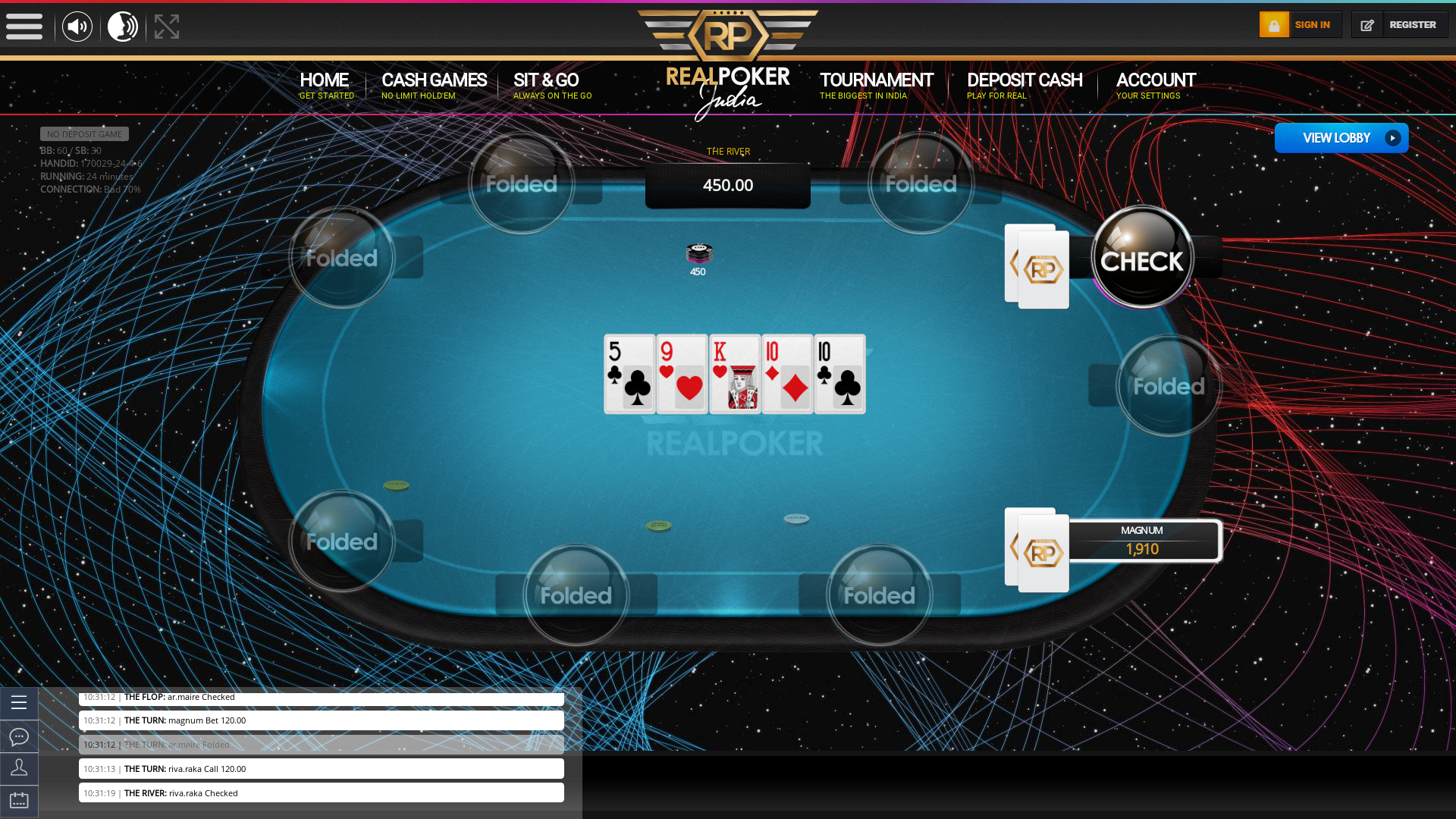 riva.raka being aggressive in the 30th minute 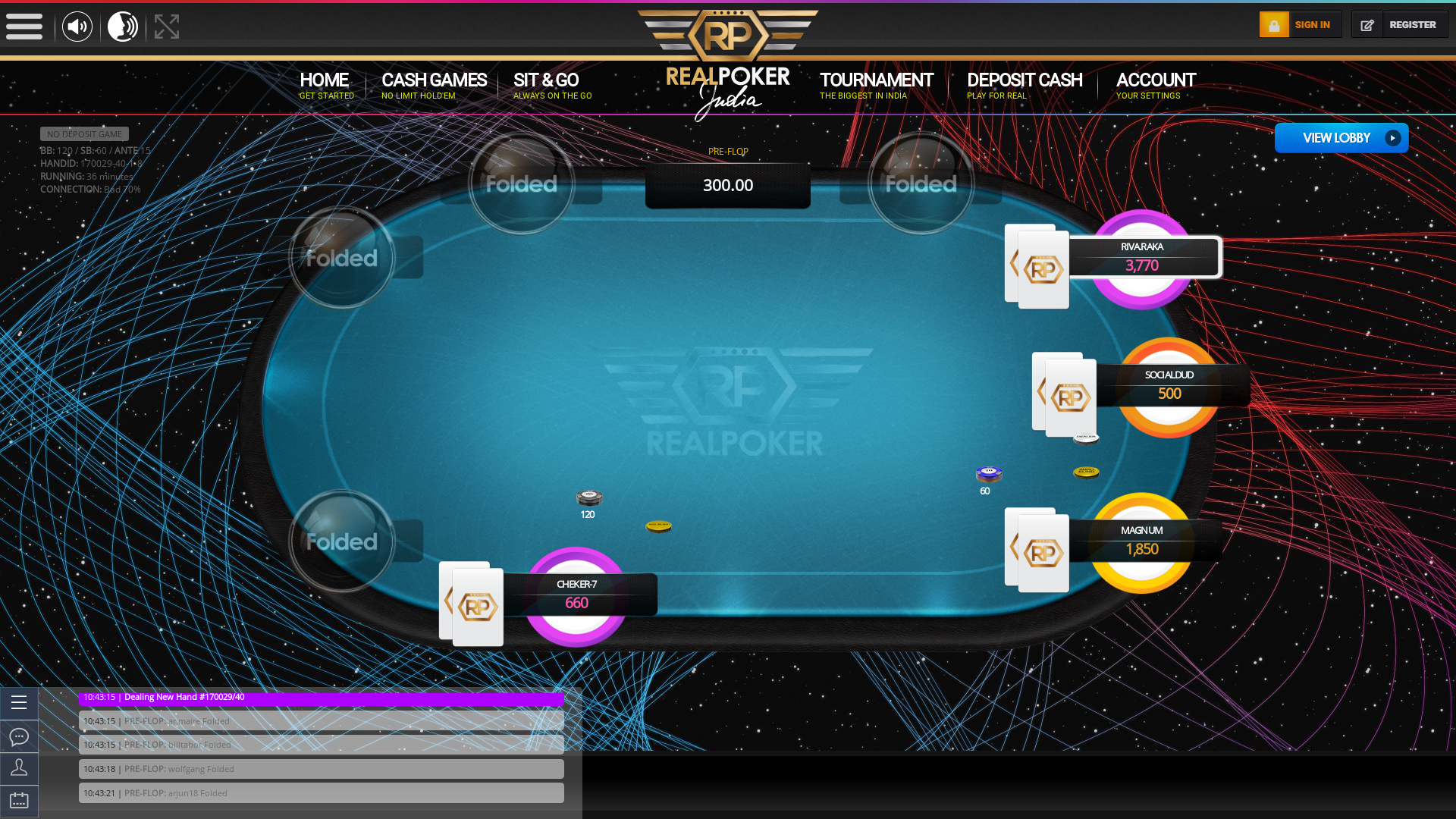 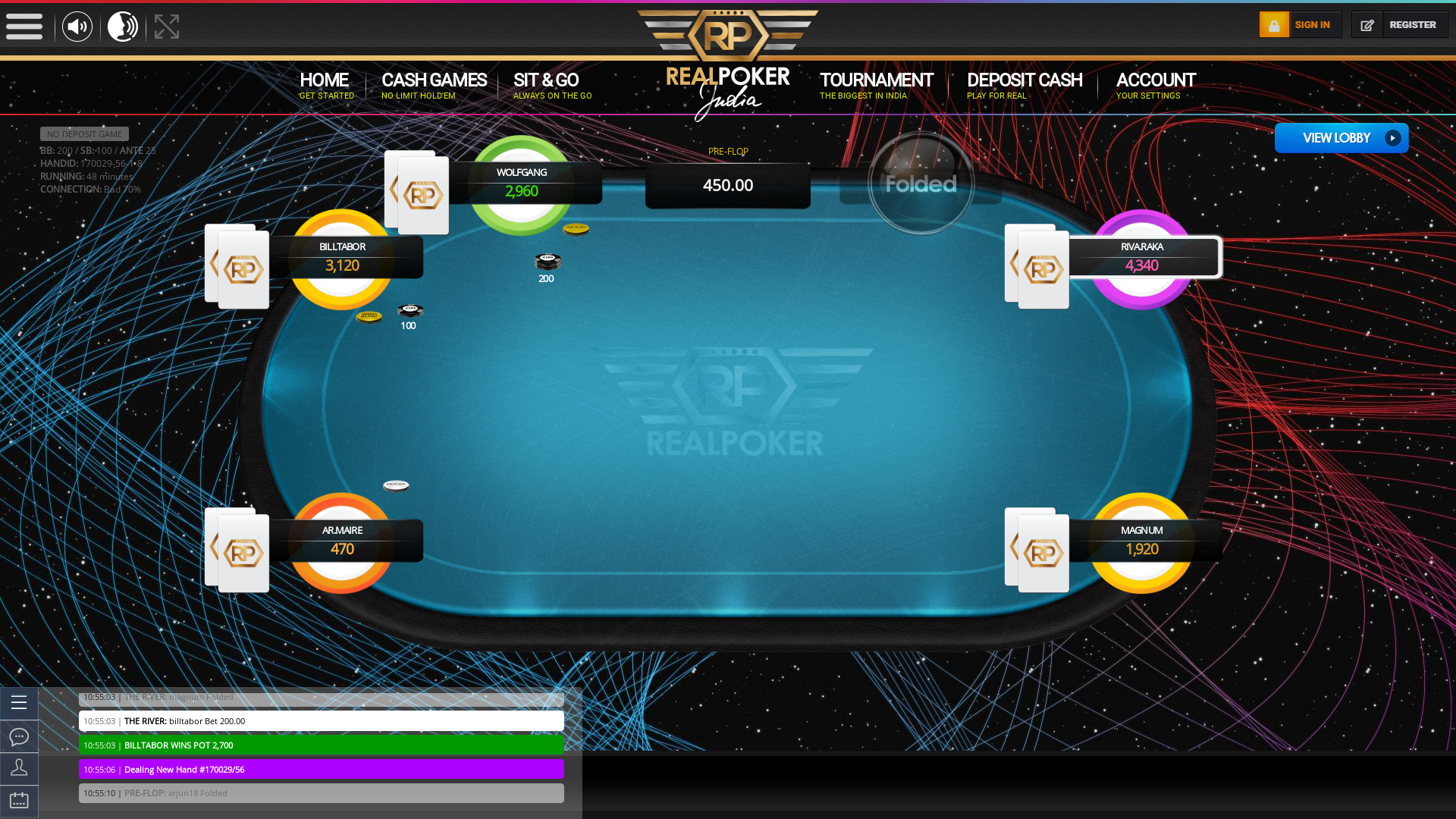 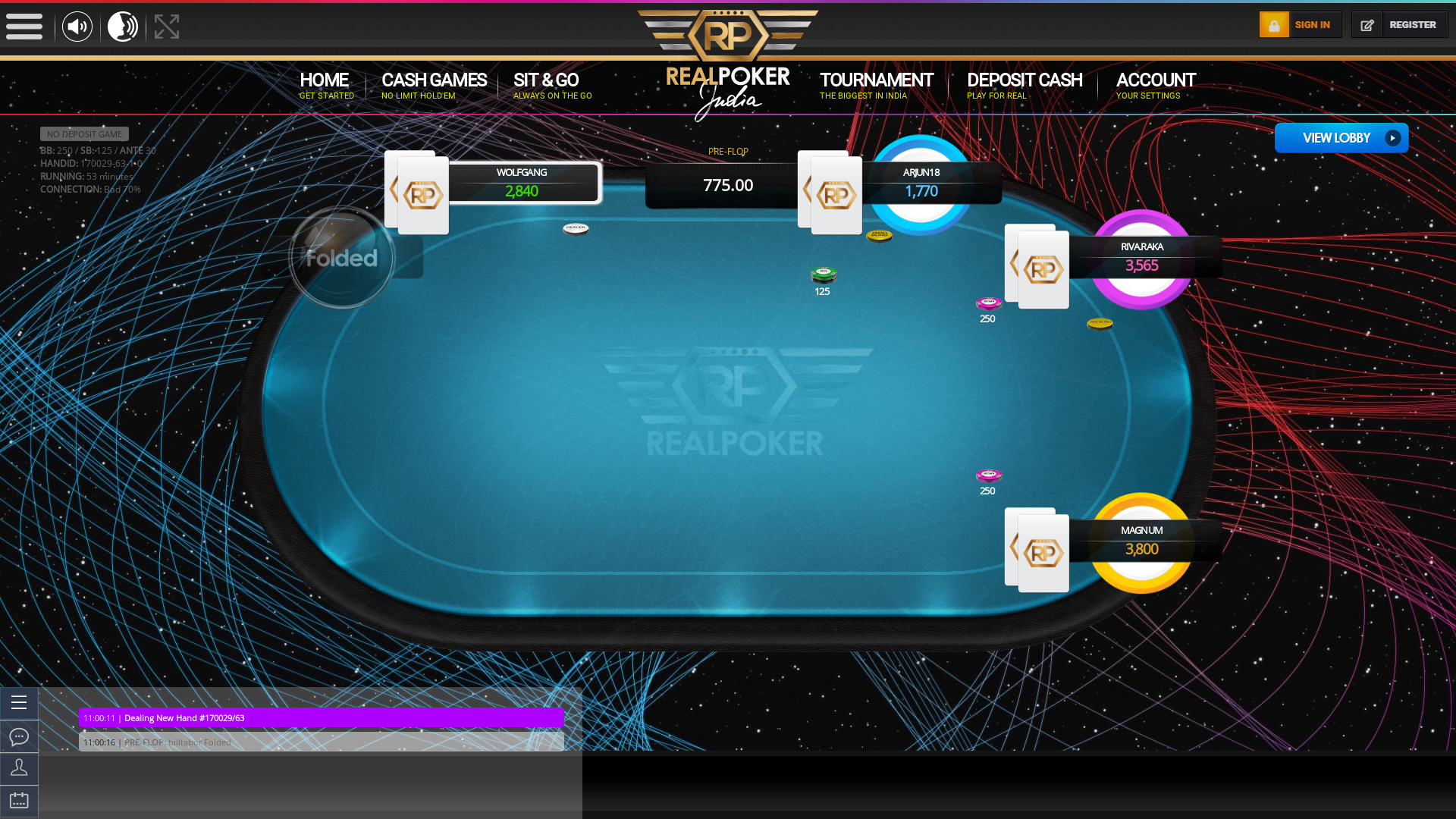 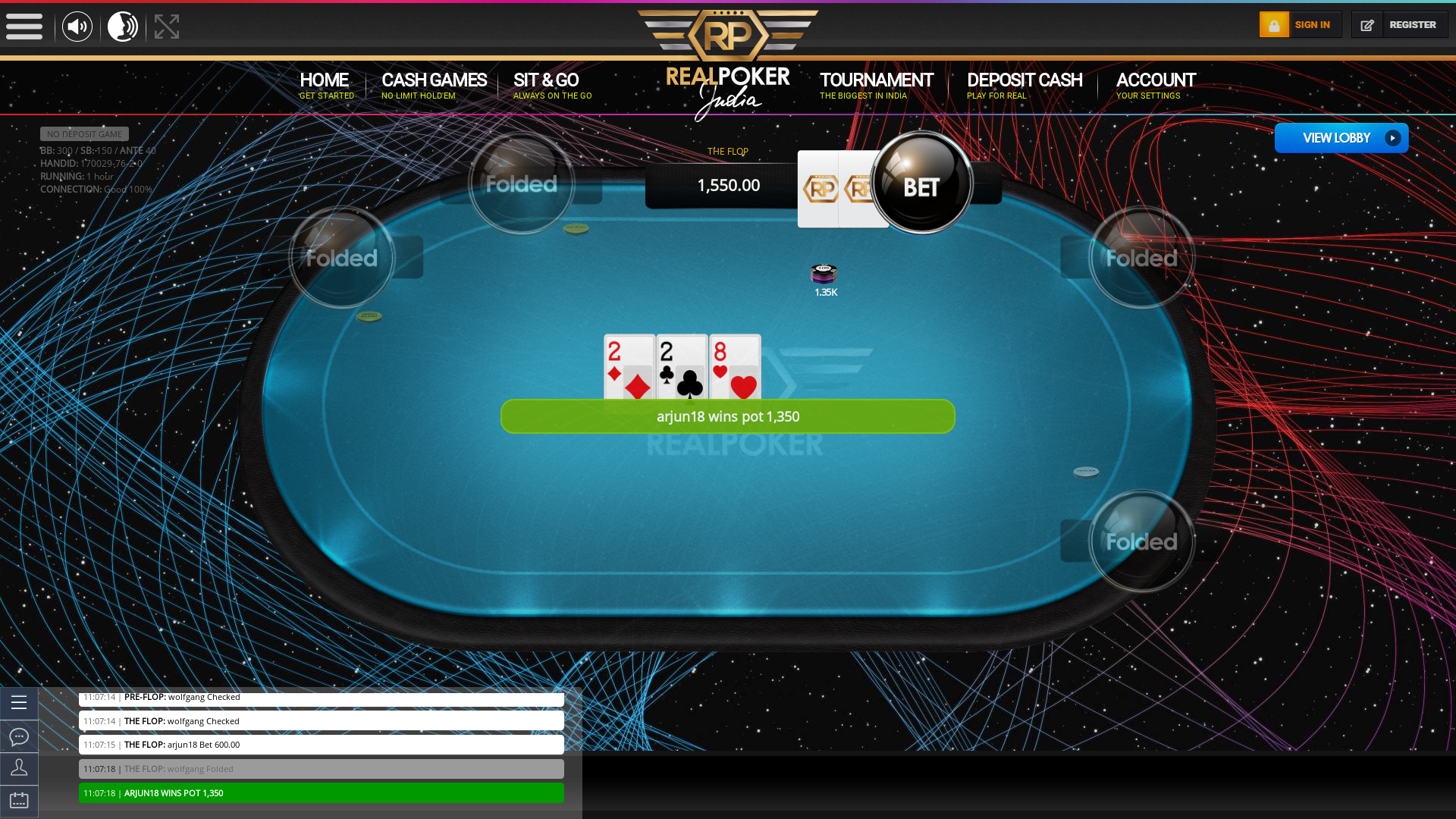 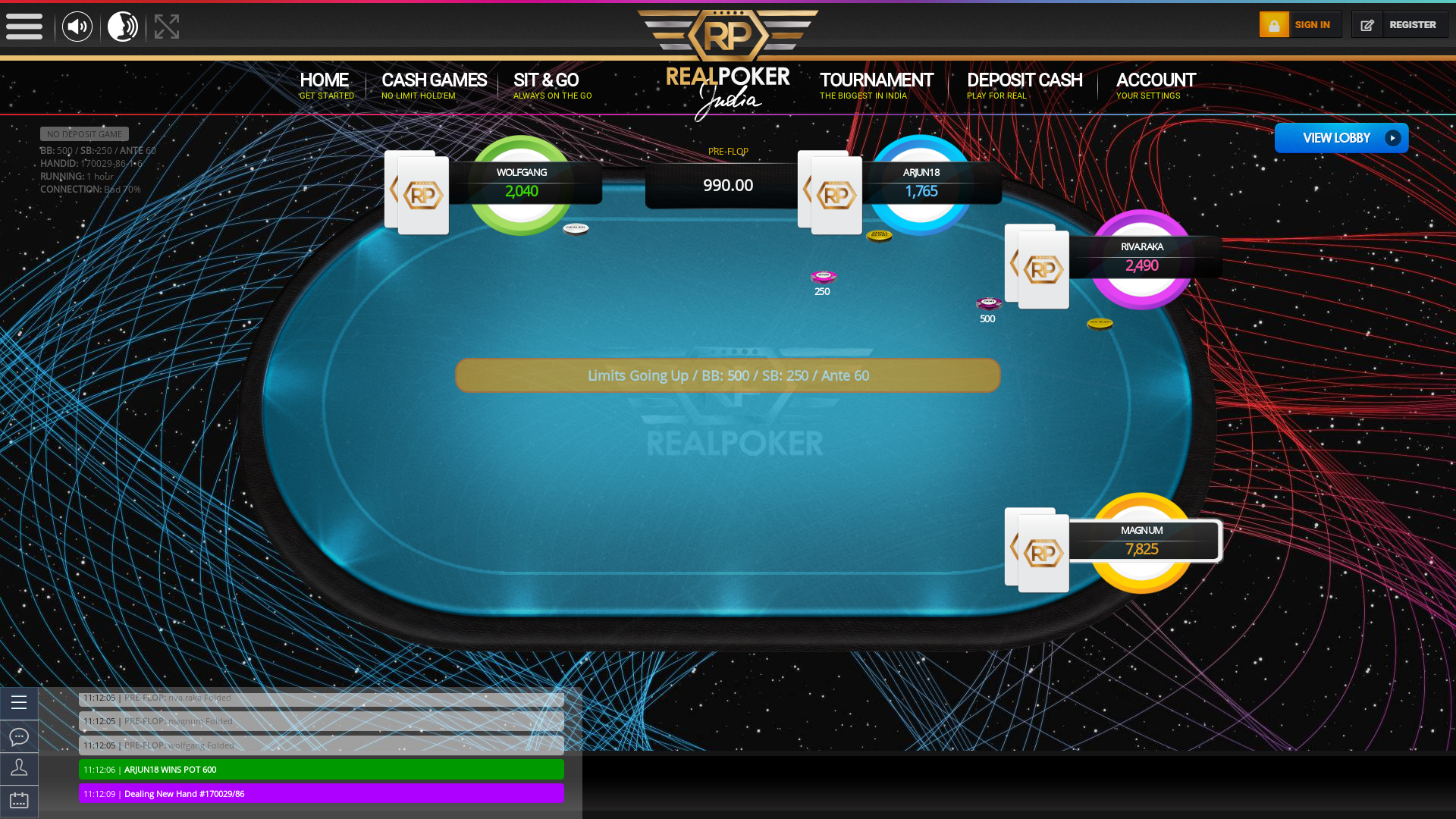