When to Stop Playing Poker

Date Published: 20th May 2020
Author: Leslie Stafford
Poker, being any of several games of cards, whereby according to the set rules and regulations players usually wage over the best hand. Other than making money through playing poker, people tend to trade part of their potential cash for other benefits and goals. Despite having benefits such as earning cash, mingling, self-development, massaging ego, passing time as well as having fun, playing poker also has the negative side of it. Therefore, the reasons for when to stop playing poker emerges as a result of some of the important reasons as discussed below. 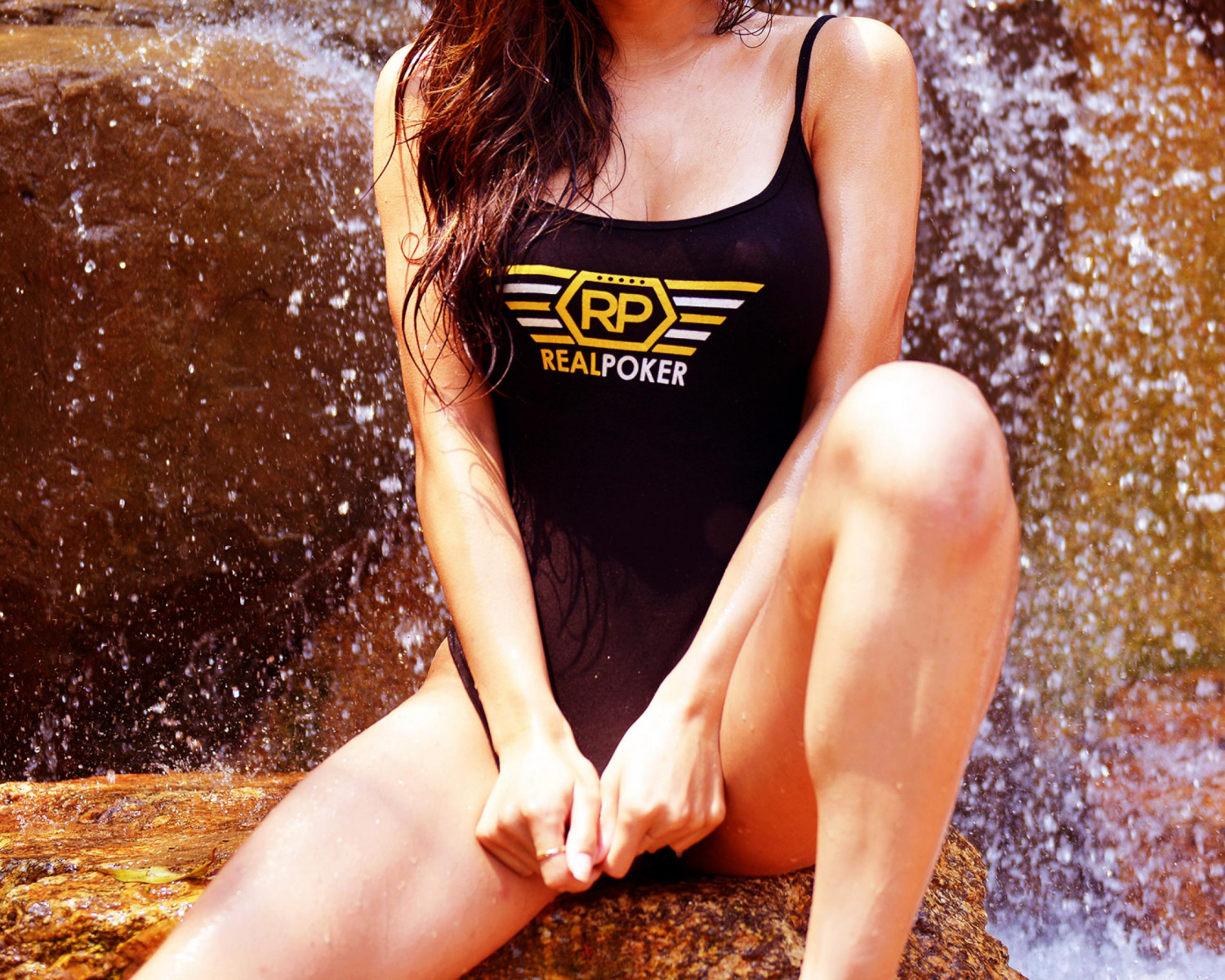 Playing randomly: A person should stop playing poker randomly just because there is available time. Therefore, time can be utilized by focusing on studying the game to acquire more knowledge. This can be done on online poker forums or even through learning tutorials such as videos. Playing randomly limits a person to understand the necessary information required as per the game or even the experience of people playing. Mostly, a person needs to play with a person to know the level of the opponent's skills and gather enough information. Therefore, there is a need to conduct a thorough analysis of games and tournaments as well as the level of skills required for the game before playing. To avoid incurring loses a person needs to stop playing poker. 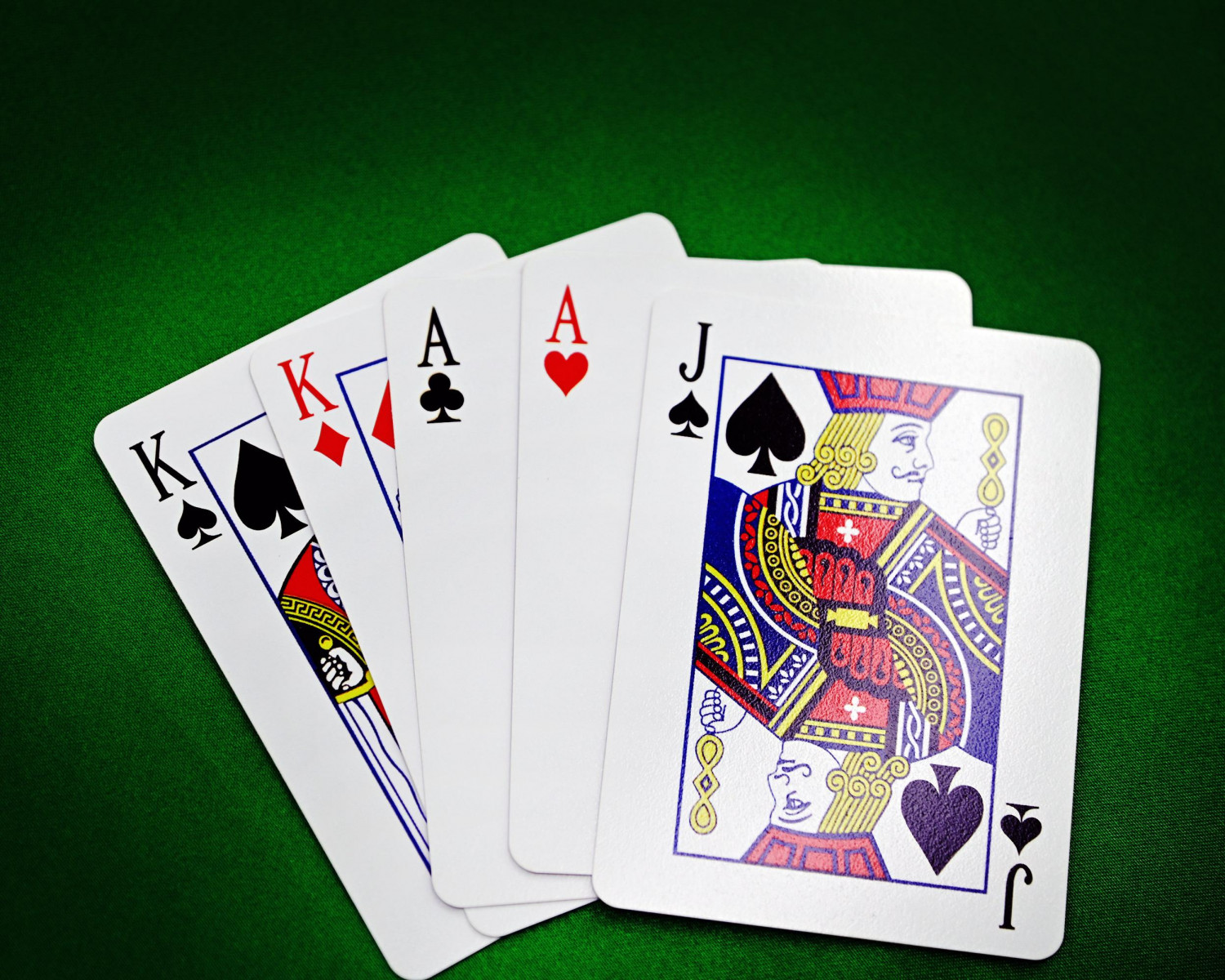 Continuous loses: The need to recoup after continuous losses is also a reason for stop playing poker. This is because people end up losing even more money in playing poker due to the urge for recouping after suffering a defeat. Therefore a person should have a set limit for both time and money to avoid running bankrupt. When you feel you are not playing your best game during poker, then it is the best time when to stop playing. Continuous loss may be a result of playing against a professional whom your level cannot be matched with hence making continuous losses as you still have a feeling of recovering the lost cash. Therefore, it good to stop playing by turning off the computer or walking out of the playing arena to find something else to do. 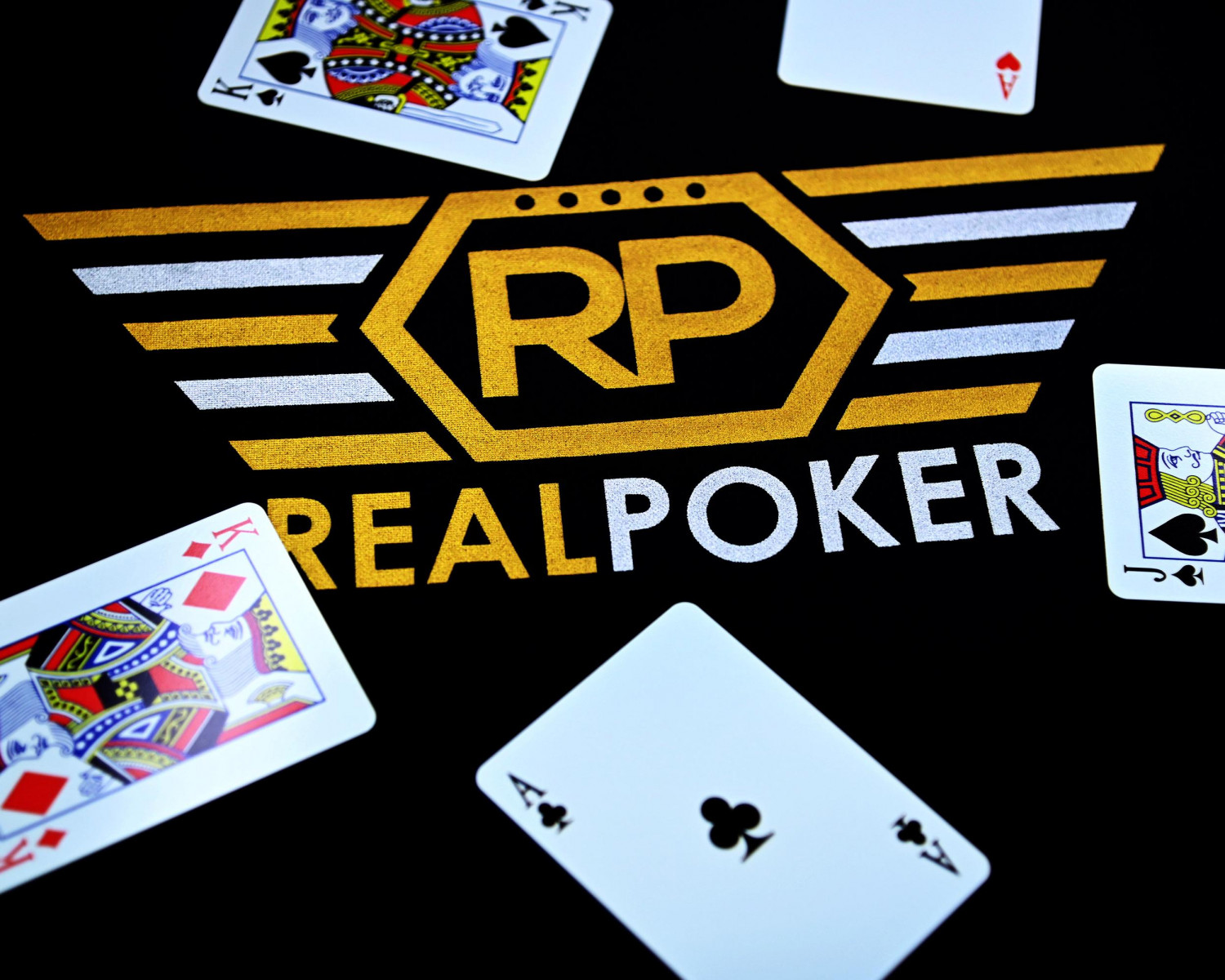 Feeling tired: To develop your level best at the poker table, you need a fresh and not a tired mind, this can be attained through relaxation especially when you feel tired or exhausted. If a person is tired, it is the best time to stop playing poker. Tiredness may result in mistakes such as distraction, not paying full attention, unnecessarily losing chips, as well as wrong clicks on online games, are prone to happen. A person should, therefore, ignore the urge of playing poker if performance is not close to the best due to fatigue. Improving concentration will need doing some exercises, a little more sleep, as well as eating a healthy diet. It will, therefore, help in playing to the maximum potential by not missing out on any action at the poker table and also enjoy the game. When you feel tired is when to stop playing poker to avoid the possibility of regrets.

While you are drunk: Alcohol, as it is known, impairs a person's judgment as well as memory loss at the poker table which could have negative results. In most long tournaments, important decisions usually take several hours or even days which could be missed out by a drunk person due to fatigue. Most poker players believe they can play well with more confidence after few drinks but to some, it works. In general, full concentration is needed when it comes to playing poker which might not be the case with alcoholics. It is therefore advisable to leave these alcoholic drinks aside when playing poker or to completely stop playing the game if you intend to take your best during the game as well as enjoy playing.

When you are tilting: The tilt can be in the form of fear, depression, irritation, outrage among others. People tend to act differently as a result of tilt hence negatively affecting their performance at the poker table. It is therefore advisable to stop playing immediately and take a break to do other things to get peace of mind. This is because it can result in being dropped out of a tournament as well as losing a great amount of money. The problem with tilt is that it is not recognized easily until it's too late. As a person continues to play, that's when signs of tilt will be noticed through behaviors of the person by not looking for sound play and skills. This is when a person should stop playing poker.

Finally, despite going through the negative impacts of playing poker, we do not have any idea of exactly when to stop. Until we learn from our own mistakes, the feelings of recouping the losses will always accompany us until it's too late. 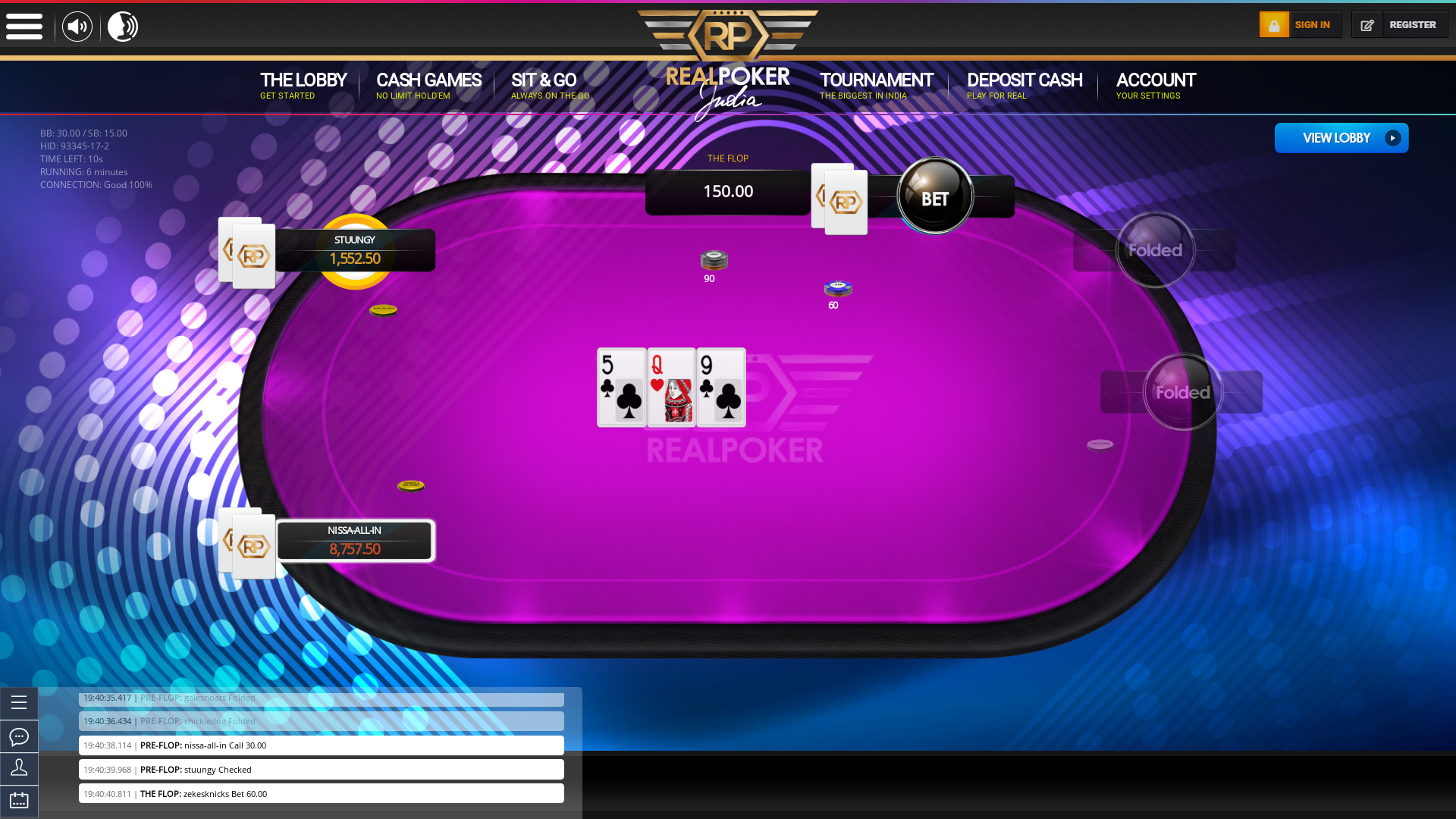 Amritsar Indian Poker on the 7th July
8th July 2018 05:21
Round up report for the sit and go 10 player challenge from Saturday 7th July which saw stuungy win the prize money. 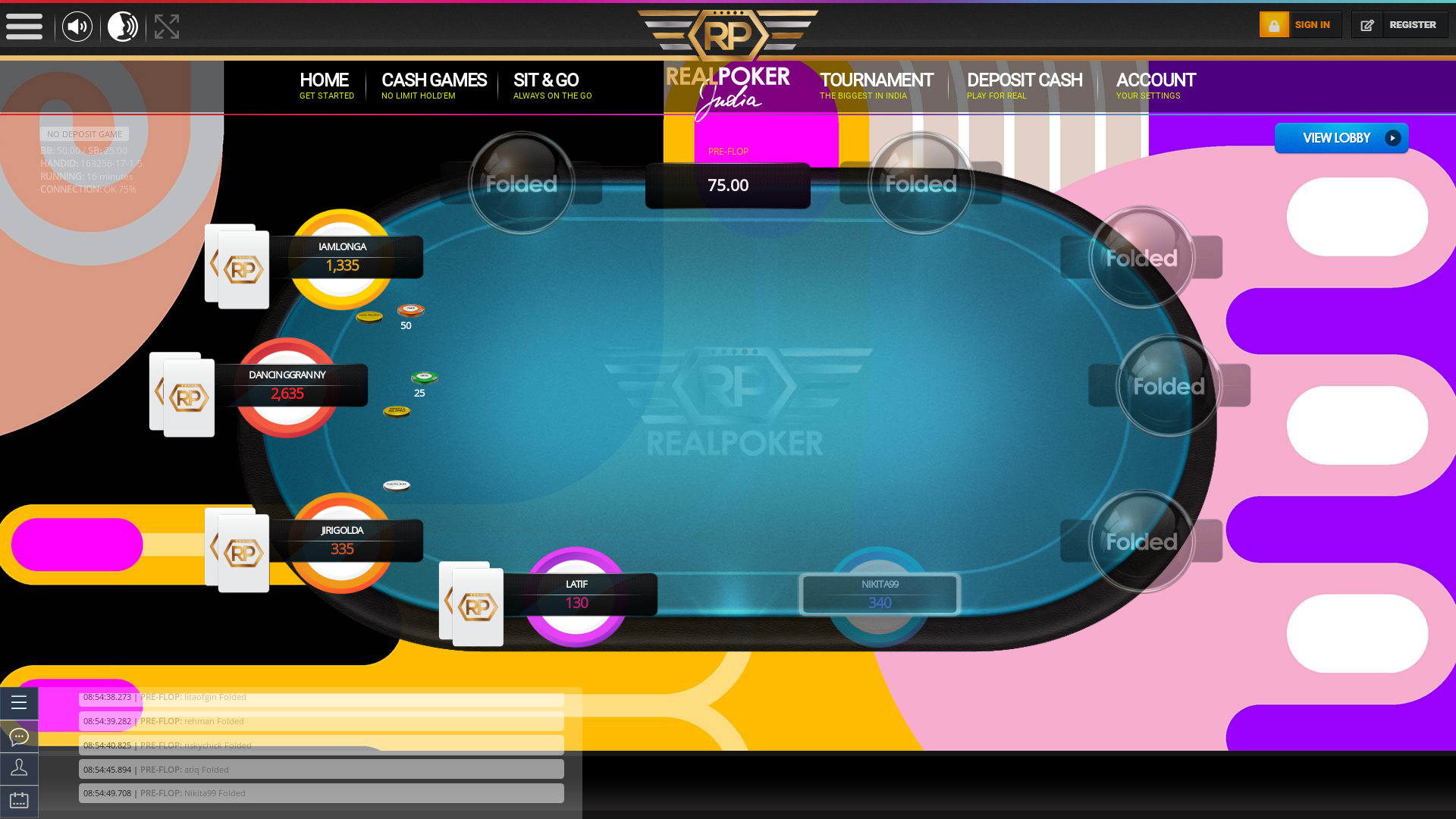 Amravati Indian Poker from August
4th August 2018 09:31
Report on the sit and go table for Amravati from Saturday 4th August which saw riskychick take the winning prize money of 1,000.00 rupees on this 10 table. 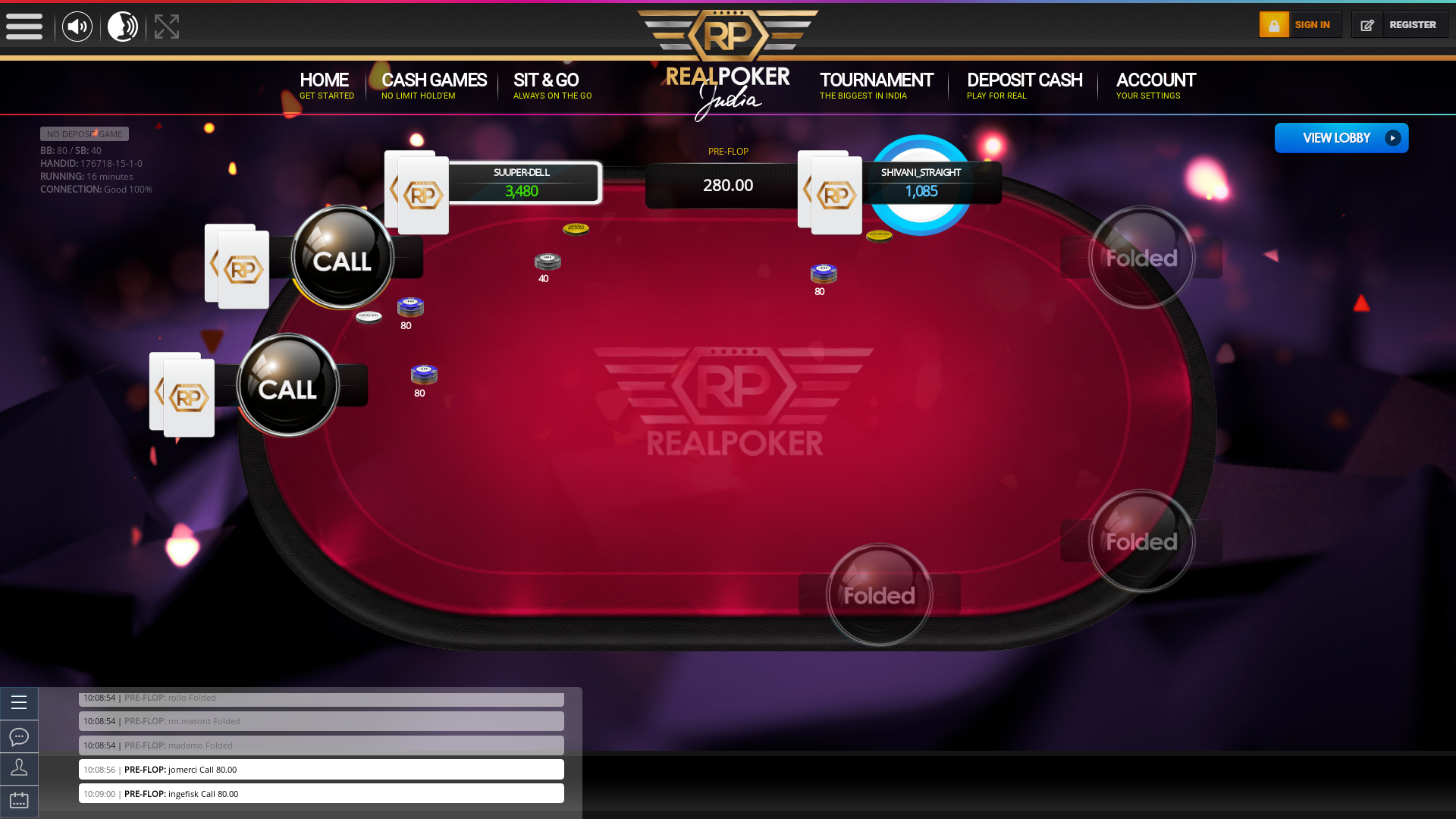