When to fold in poker

Date Published: 19th October 2020
Author: Garey Kennedy
Poker is a card game which is very easy to learn but cumbersome to master. It is played with a set of 52 cards. Poker is a staking game which includes some luck, but also demands a great skill. In poker, players make bets against each other determining the worth of the kind of poker hand the player has. Bets are usually built with ceramic discs called chips, they are commonly used because they are uncomplicated when it comes to handling and counting. When it gets to the end of the game, players sometimes exchange their chips for money, or the chips are calculated to know the order of winners. A very important aspect of a poker game is the folding aspect which will be detailed in this article. 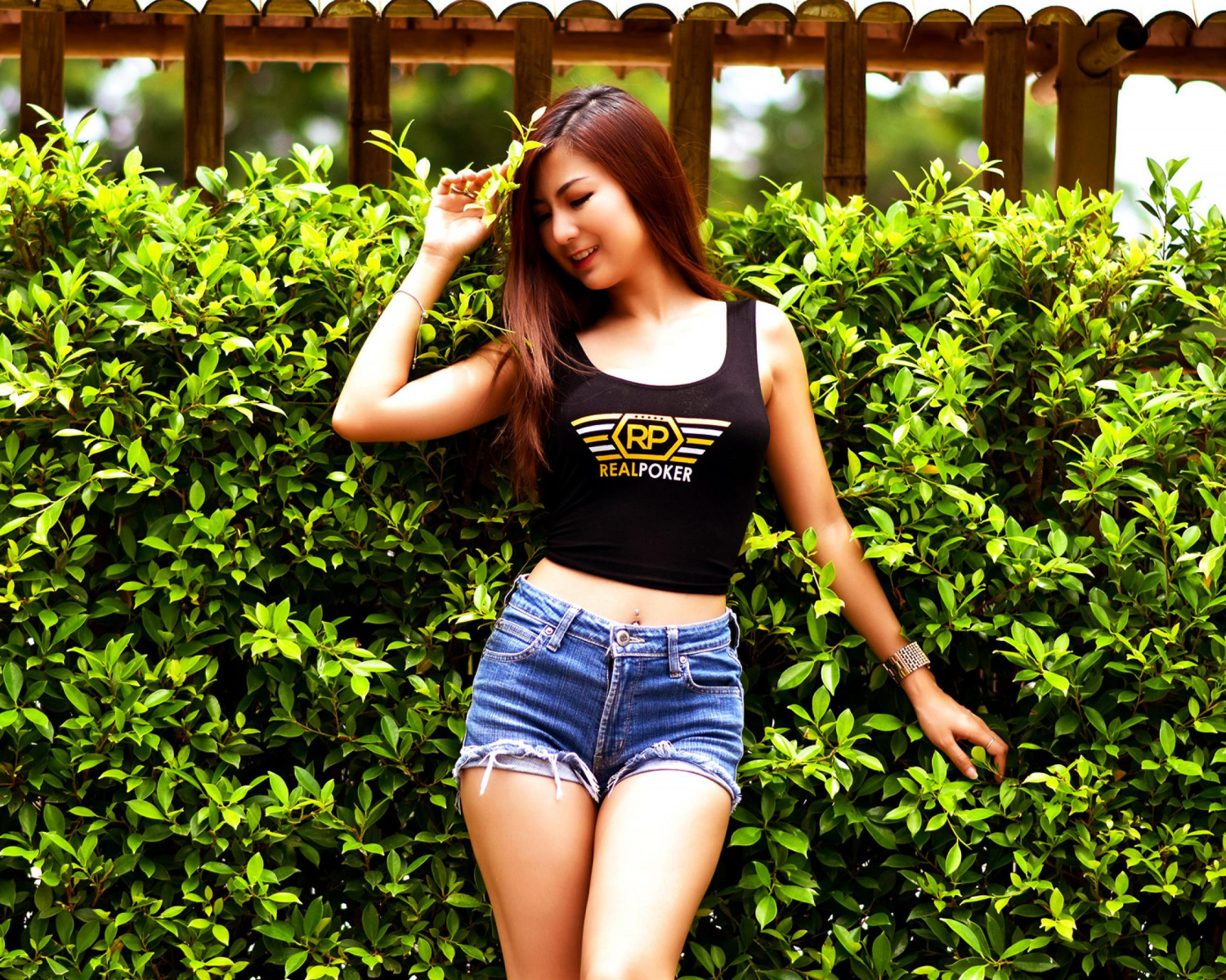 Firstly, folding technique in poker implies you are out for that hand. You won't be able to claim on the pot and you won't be requested to drop more money into the pot for that hand. On the condition that you fold your hand in poker, you lay down your cards and stop playing the hand. A fold can occur at any time in the play when it is you are the next to play.

Secondly, the appropriate way to Fold when playing a poker game you are required to wait until it is your turn to act before you fold. While you may have been dealt poor cards and you would really love to immediately toss them. Patience and calmness is expected of you by waiting for the rest of the players before you fold, call, or raise. You will earn the condemnation of the others at the table if you make your fold when it is not your turn. As you are giving information to those who have the action ahead of you. Those who are yet to act on the hand will get to realize there is one less person to call and add to the pot or with the prospective of raising the pot further. If you're playing a poker game online, you can often scheme the action in when you view your cards, but playing the game live, you need to wait. 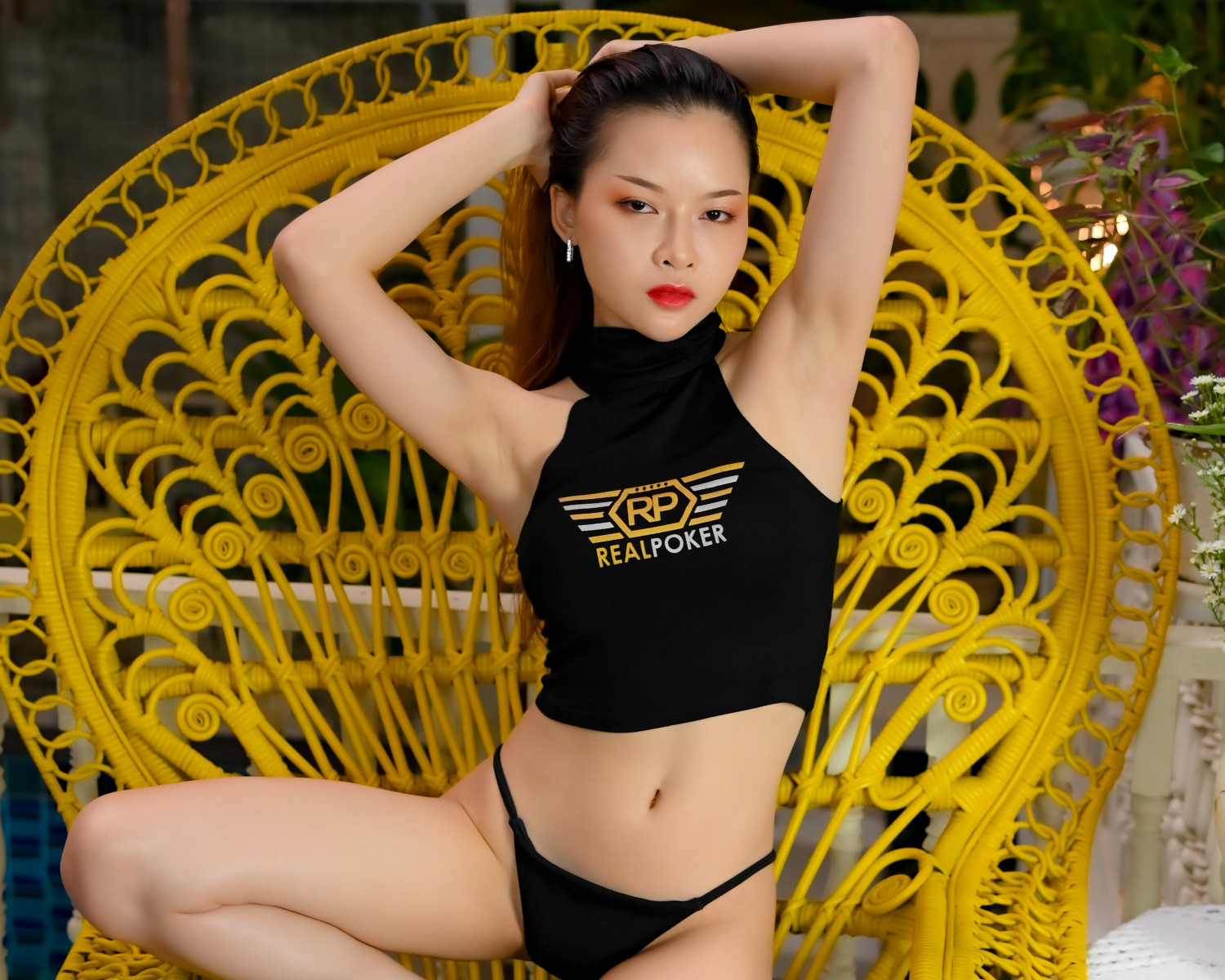 In addition, place the cards face down, and glide the cards forward enough so the dealer can easily rake them into the muck pile. Before you make your cards face down, you may say "fold" verbally to indicate a fold. Once done you can't alter your decision and re enter the hand. Make sure the other players don't get to see your cards when you fold. If you do this more than once you may get a further reprimand from the dealer. It also is uncommon to fold other than check if you have the option to check. Habitually, you would check and then fold if there is a raise.

Conclusively, if you are folding on the final play of the hand, such as after the river cards have been dealt and your opponents have made all the plays they can make this is called the Hero fold. Some players might reveal one or both cards to show they have made a hero fold. For instance, the river card has been dealt and you are in the hand with only one other opponent, who goes all in, then you decide it's time to fold them because you know they are a tight player and it's very possible you will lose the hand. But you're holding a decent hand and you decide to turn over cards when you fold to signify what you had. In this case, you won't get a reprimand from the dealer because you aren't giving out information to any player who still has action in the hand. 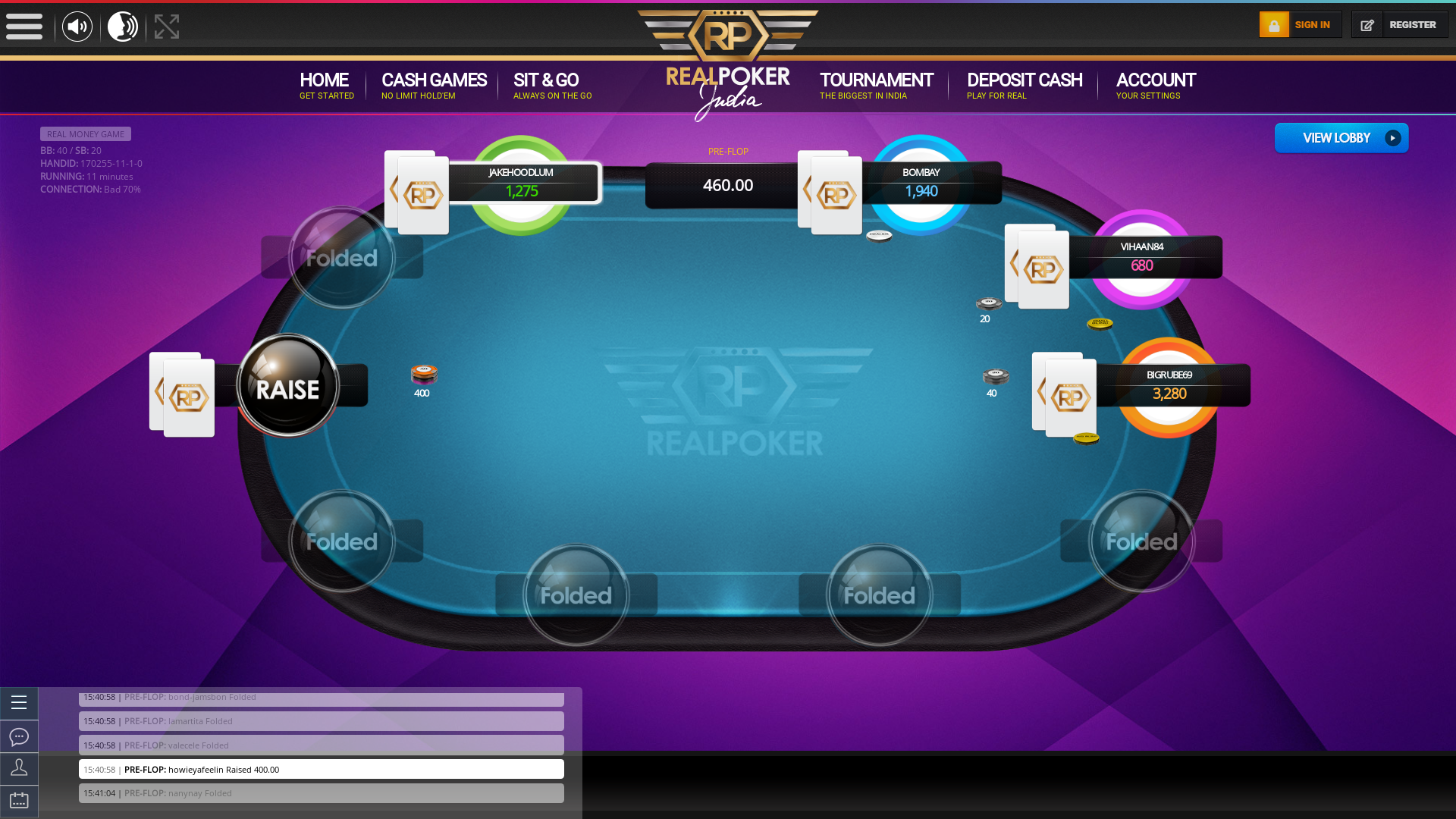 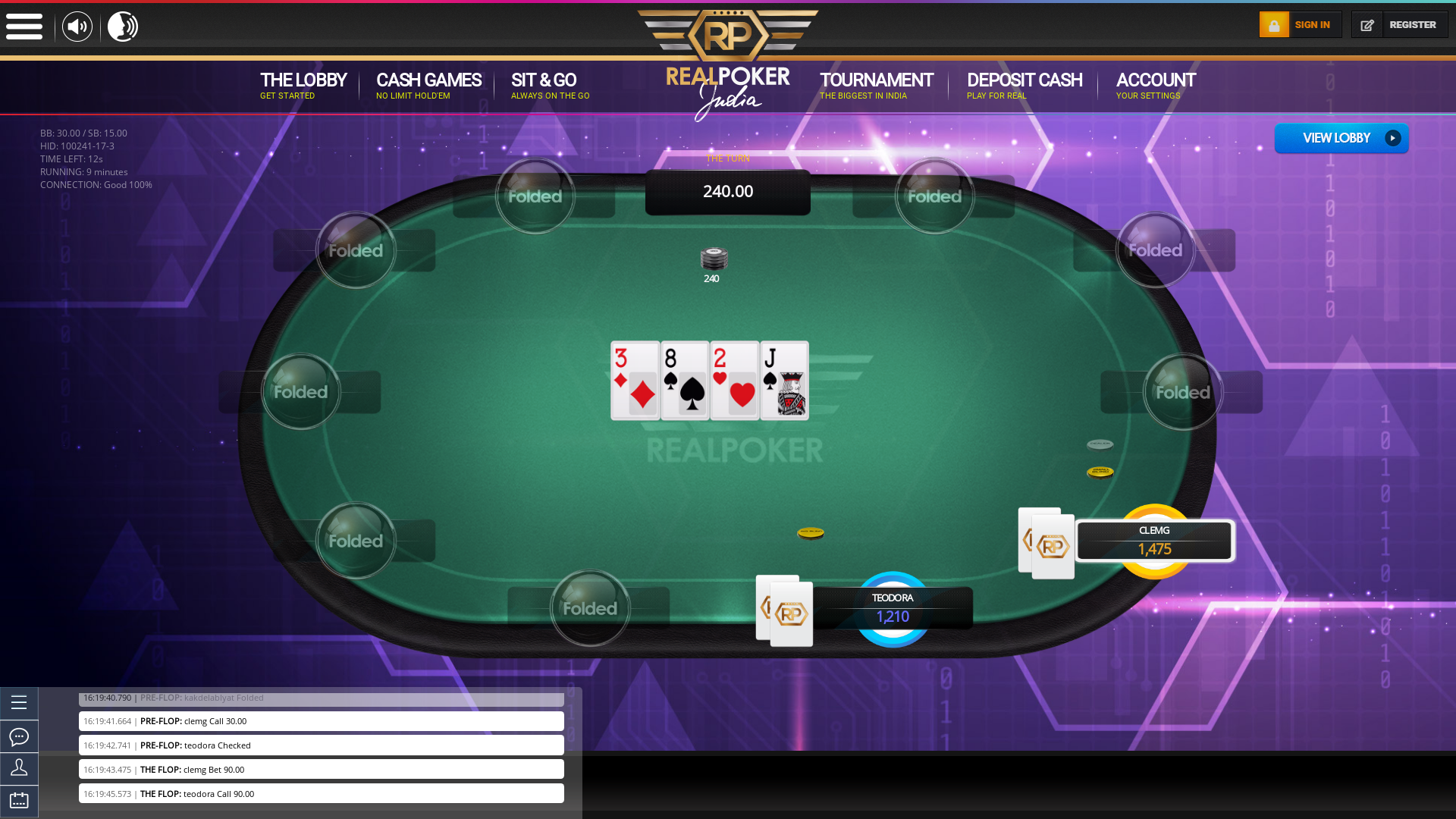 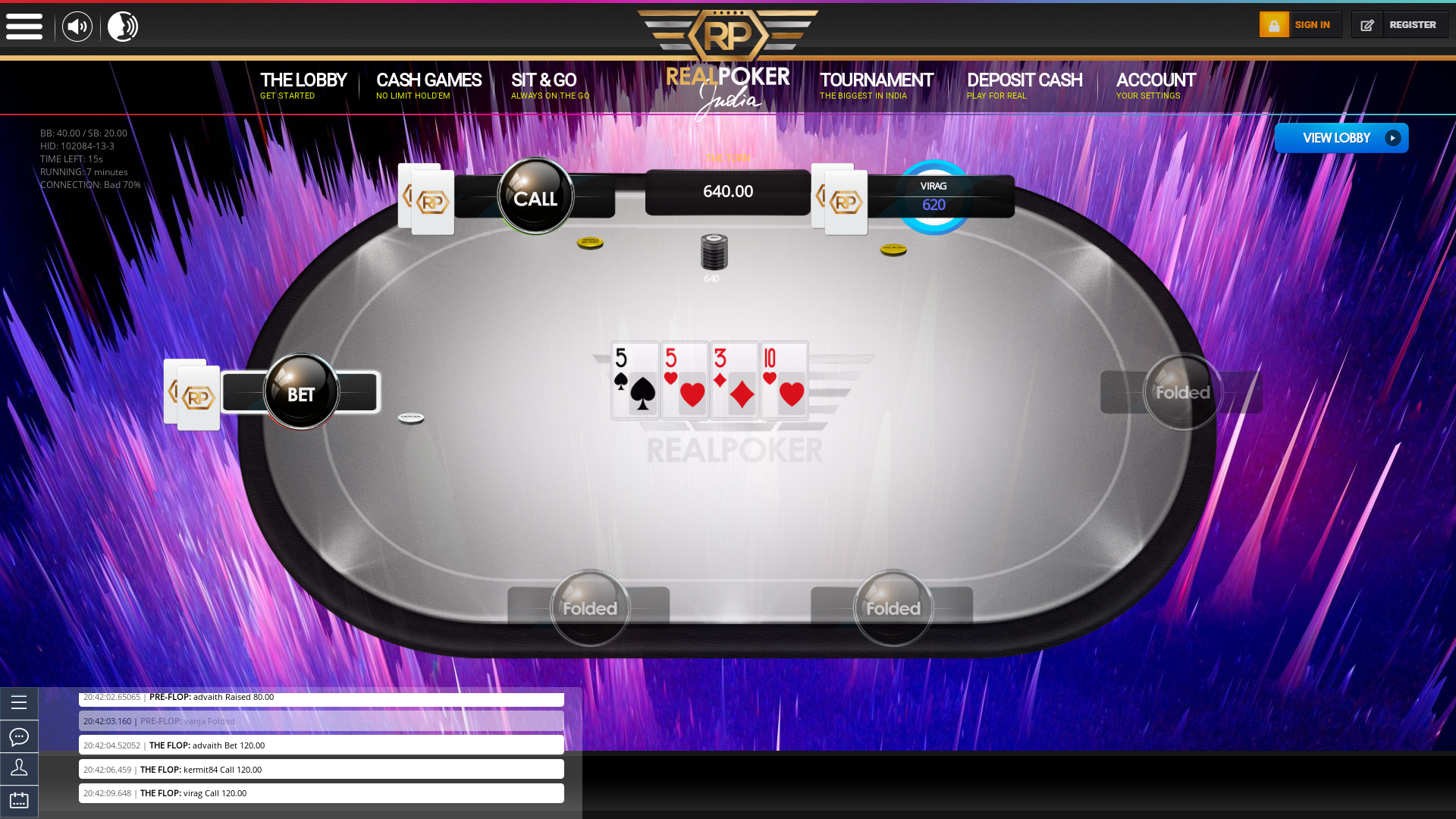 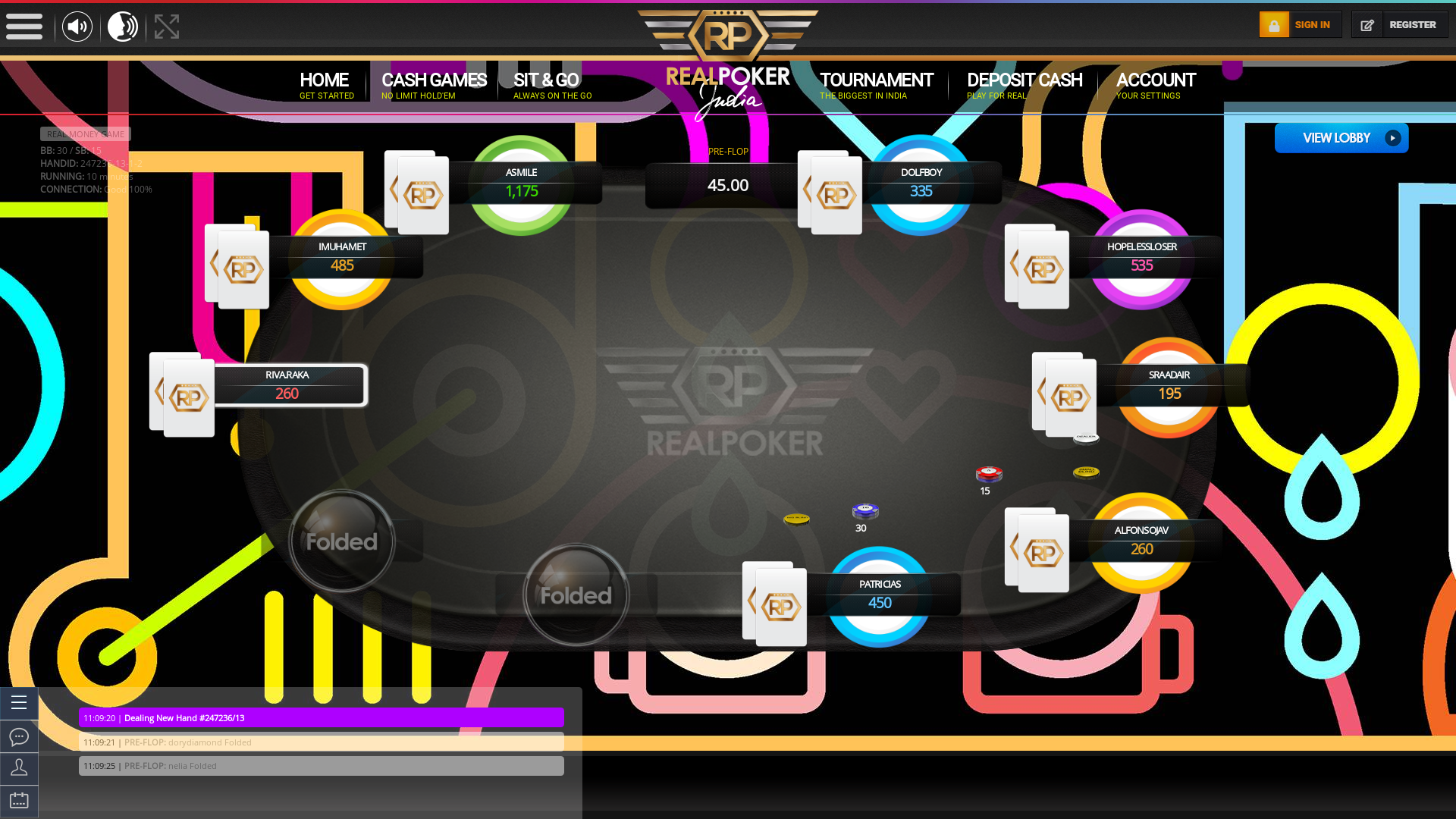 How to play safe online poker
There are already several issues surrounding the Poker game, among the international community, and within various governments. A ...

Estimated number of people playing poker
It's not wrong to say that since poker became a good source of income for people, there is indeed an increase in the number of peo ...