What Percentage Of Poker Players Are Actually Winners?

Date Published: 27th September 2020
Author: Leslie Stafford
For some persons, poker is a game for making small bets and going home with satisfactory gains. To lots of other persons, poker could be a lifetime source of income, and no matter how big the stakes get or how much pot they win, they just want to keep playing. But for the novice and other spectators, question like what percentage of poker players win in games comes in their thoughts. It may seem like an easy question but it is actually tough, as poker clubs and tournaments host do not release such details. The figure could stand at 30% winners in a long period and 10% actual winners (these include players that make good gains and can make a professional career in poker). For a game taught to be very lucrative, what could make for such a low winning percentage number? There are several possible reasons.

Truth is many poker players end up losing, 30% are winners as it was put above according to some PokerTracker database. The ‘Rake’ plays one of the biggest parts of why large numbers of poker players don’t win games. Rake is the share-cut or the amount taken by the poker room in a total pot stake and tournament buyins, and it is from the Rake poker clubs (online or live) pay their dues and make gains. This means the players play not only against themselves but against the house. Gains from games with small bets are always chopped down by the high Rake set by the Poker room. 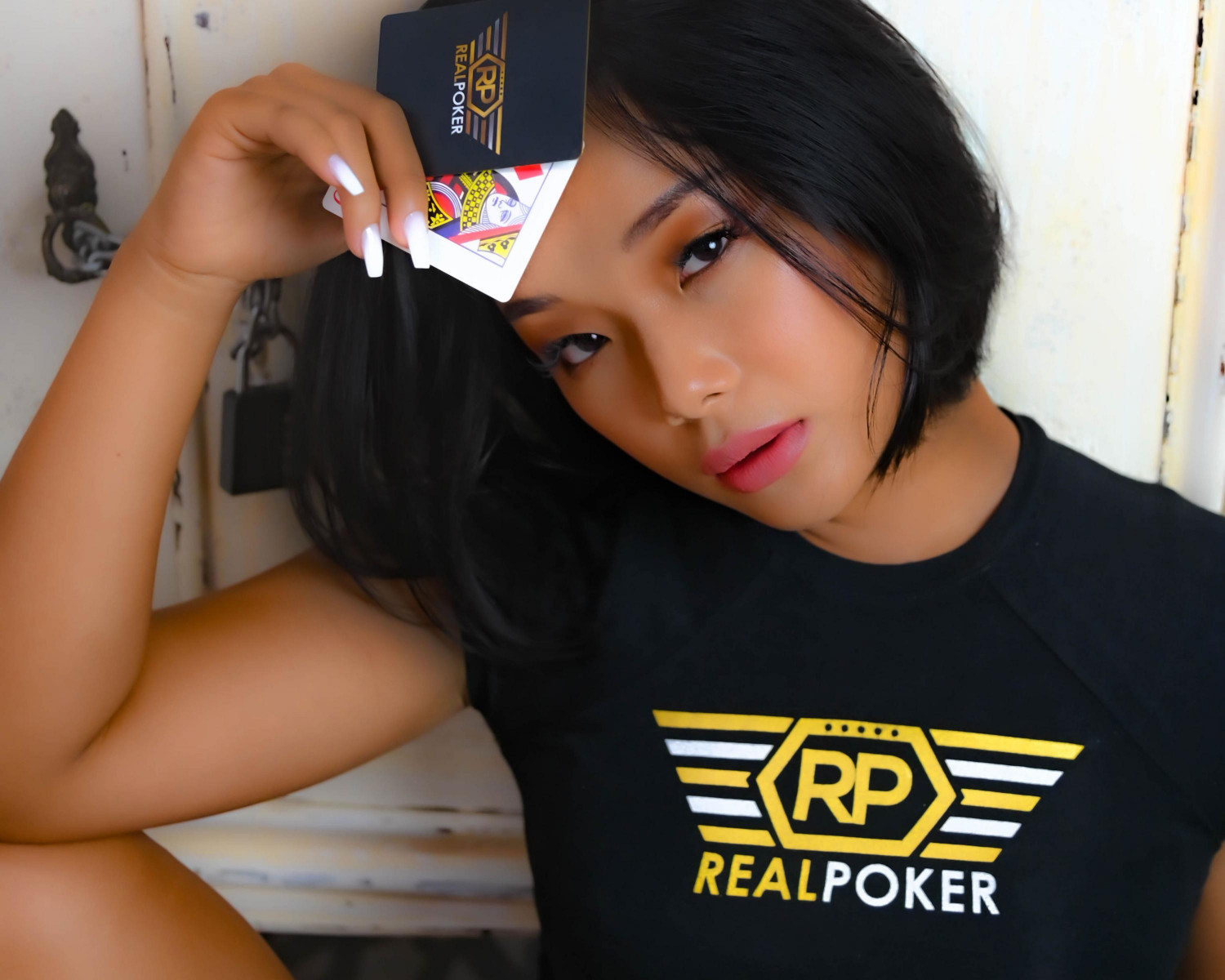 However, the Rake stake reduces as a player winning rate increases; this means the player gets to play with the big guns. Bets there are high, and the Rake amount has little effect on gains since it is only increased slightly. The idea here is to be aware of the Rake value before staking, whether in live or online games.

Another reason for more loss percentage is because of the sharks, which is a general term for the highly-rated poker player, this is the 10% actual winners stated above. They eat up all the stakes of the recreational players or fish and most times win all the breakeven players. This is the reason you need to be familiar and practice on how to play in different poker standards. The technique used against a fish is not the same as playing with a novice. Online poker players can use tools such as PokerTracker to find their crooked play and fixed them, and learn strategies from big winners. 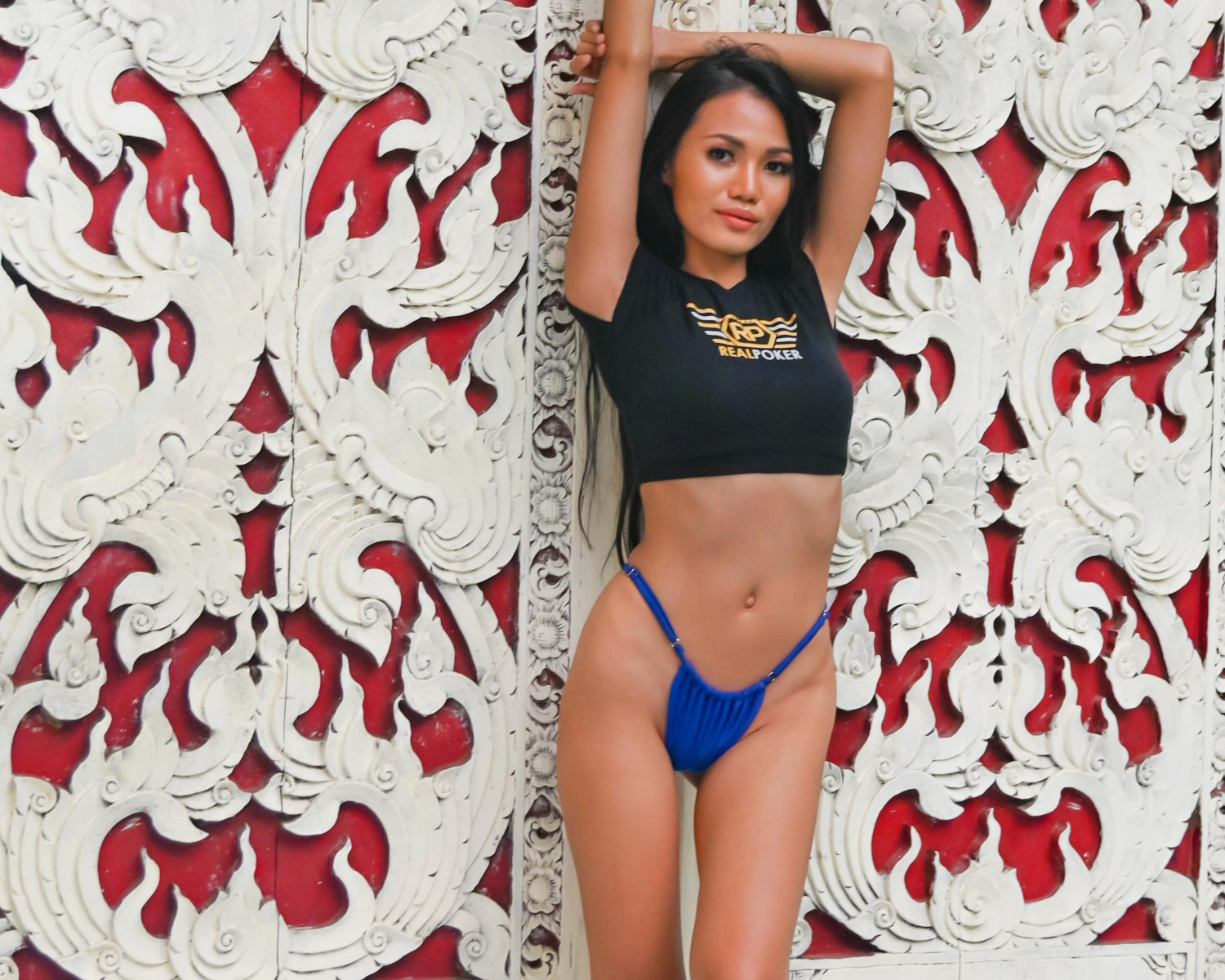 Then there comes the reason of prestige. You see, for many players in Poker, they don’t just stake their cash, they do the same for their pride. The games get tough at one point, and it becomes a battle for supremacy. At that point, plenty of cash starts flying, and the pot gets raised to sky height. This is as a result of frustrating play from players who have been badly beaten or have not won after a long period of playing time. Even the best in the game some times goes through this scarcity, the ability to remain calm and focus separates the few big winners and the losing majority.

If you wish to break into the 30% actual winners, you should take poker with all professionalism. You, being in the right mind before any game is very important. When you get a spell of winless games, aggression and force raise should be avoided. Alternatively, take a break by concentrating on a healthy routine diet, exercise, and good sleep. Come back stronger, not with the idea to flaw everybody but to win and enjoy the game. 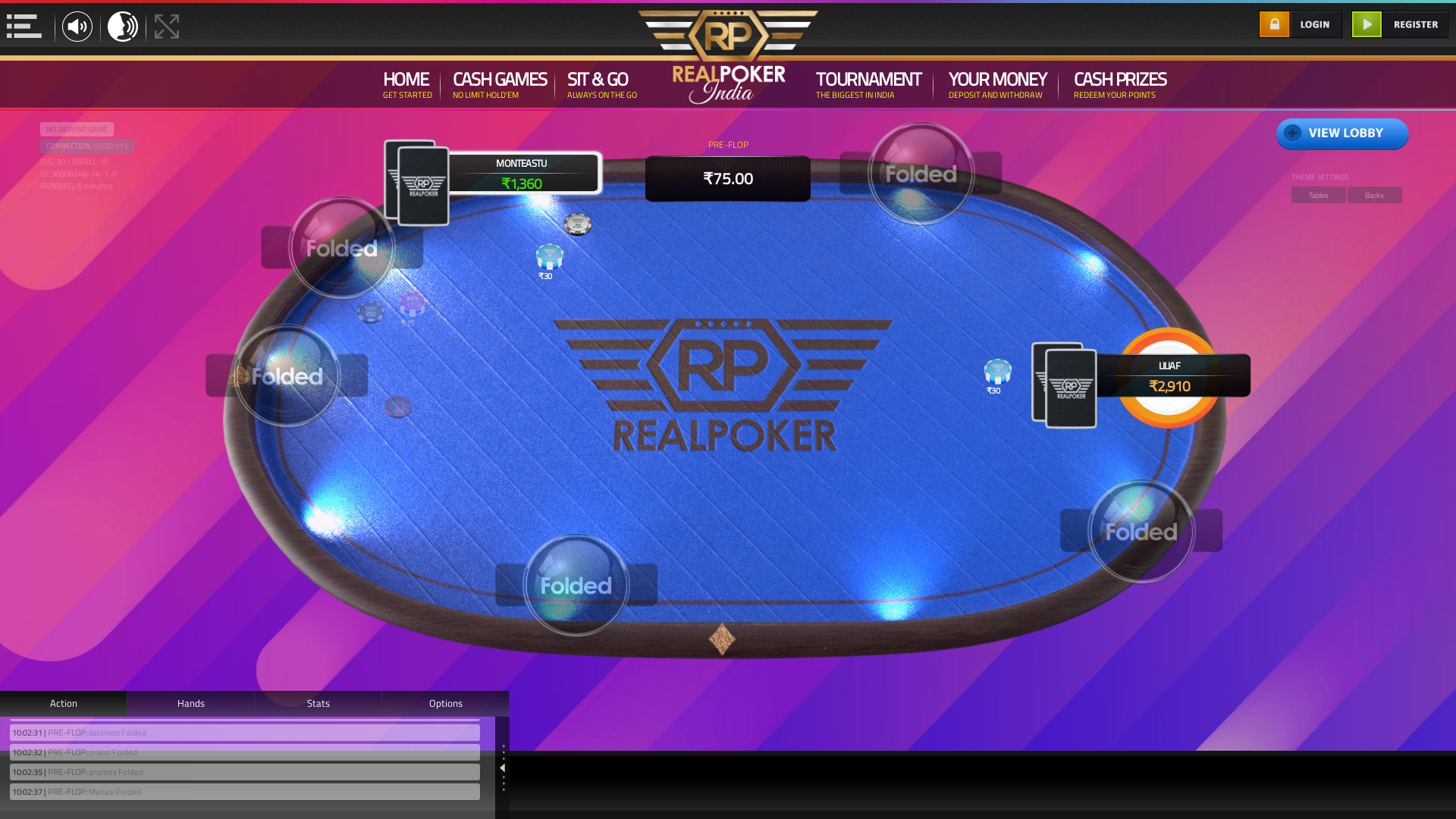 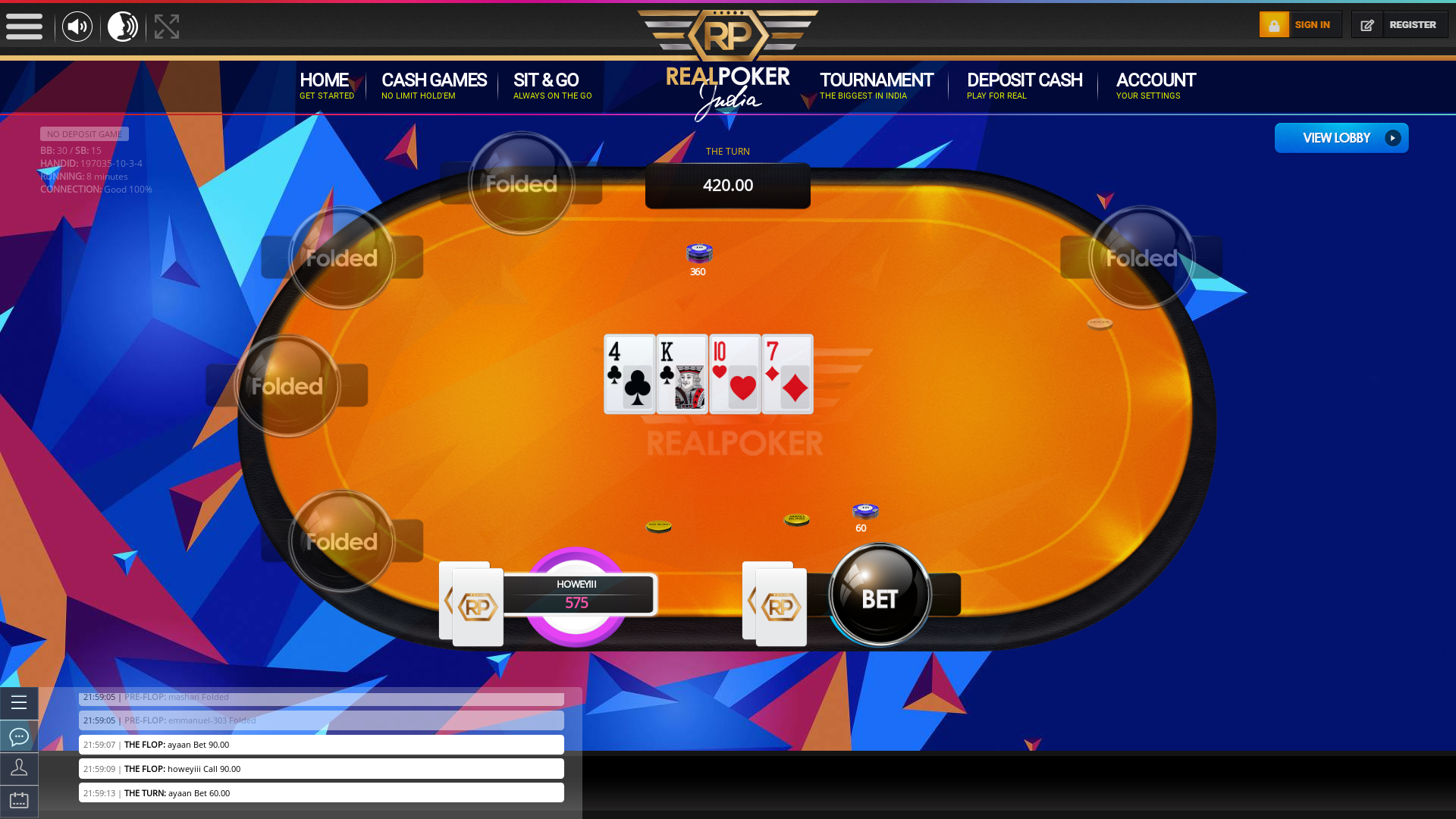