Date Published: 16th July 2019
LAG stands for LOOSE-AGGRESSIVE and it´s a style of play based on playing more hands than the average player and, also, playing them more aggressively than the average player. The most common criteria to label players into this category are to have a VPIP of 20 and a PFR of 25 . Once those stats reaches anywhere near 30 and 35 respectively we would be in the presence of a “maniac” (this is a completely new playing style we will be covering later on).

ARE THERE DIFFERENT TYPES OF LAGs?
There are two distinctive types of LAGs players and we can tell them apart solely based on their results. Comparatively, we have winning LAGs and losing LAGs. 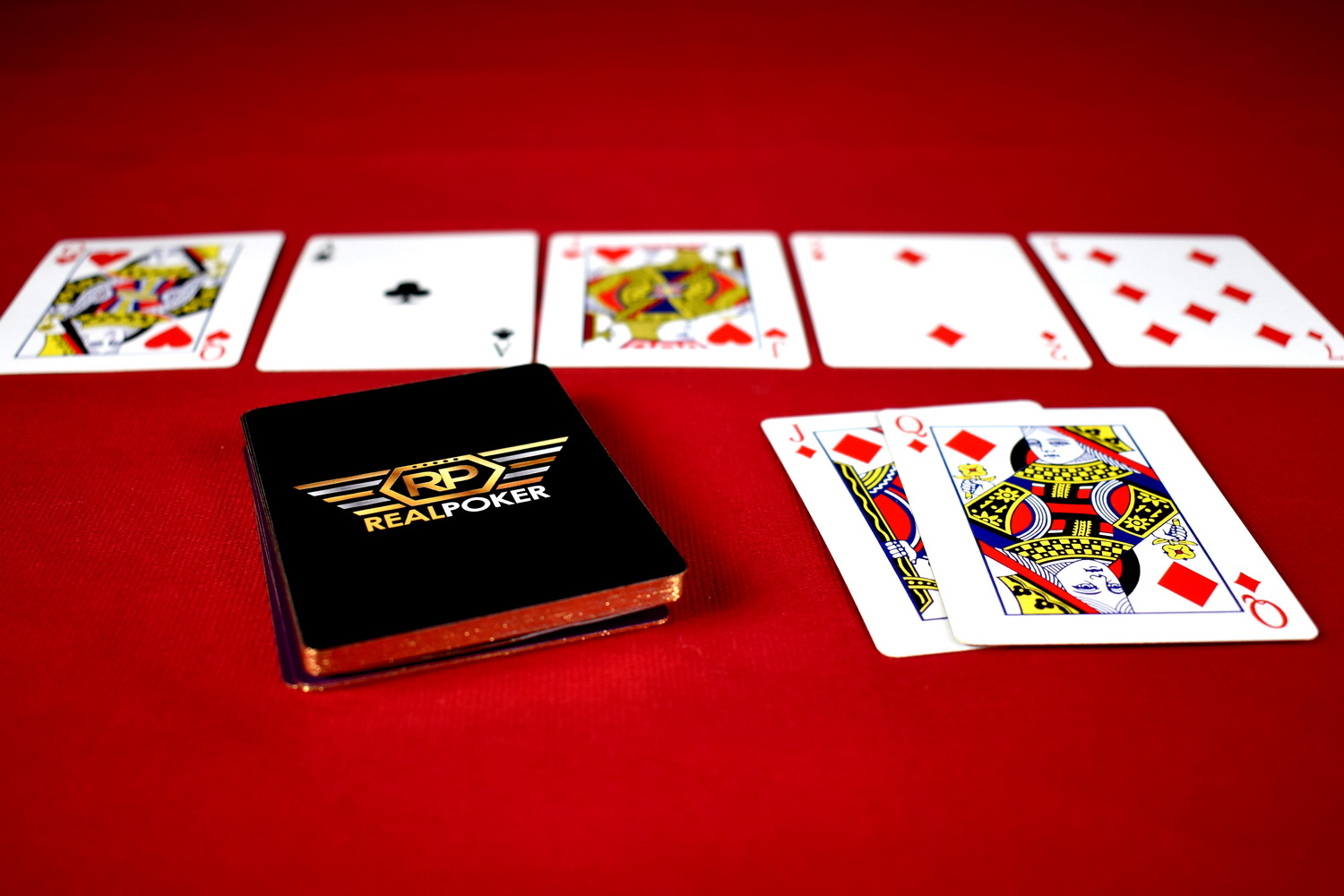 WHAT ARE THEIR MAIN DIFFERENCES?
In essence, their ability to fold when it´s needed. Good and winning LAGs will have the ability to make big laydowns when they are clearly behind. While bad and losing LAGs will often try to win the hand by overpowering people out of the pot.

HOW TO PLAY AGAINST THEM?
In general, we should be slowplaying them whenever we have a strong hand and just let them bet and raise all they want to grow the pot as much as possible. On the other hand, with complete air and/or weak hand strength versus good and winning LAGs the best strategy to counteract their style of play by bluff/raise them very often. In contrast, versus bad and losing LAGs that just won´t fold we should never try to bluff them nor slowplay a hand against them.

HOW CAN I BECOME A WINNING LAG?

● I hate to stand the obvious but, PLAY MORE HANDS! (Especially in position)
● Be ready to fire up a lot of cbets and barrels. Don´t just cbet the flop if you won´t be willing to fire a second and even a third barrel, particularly vs weak opponents.
● You must be more determined when betting and increasing.
● Play aggressively in position.
● Don´t fold too often versus cbets on flop and turn. 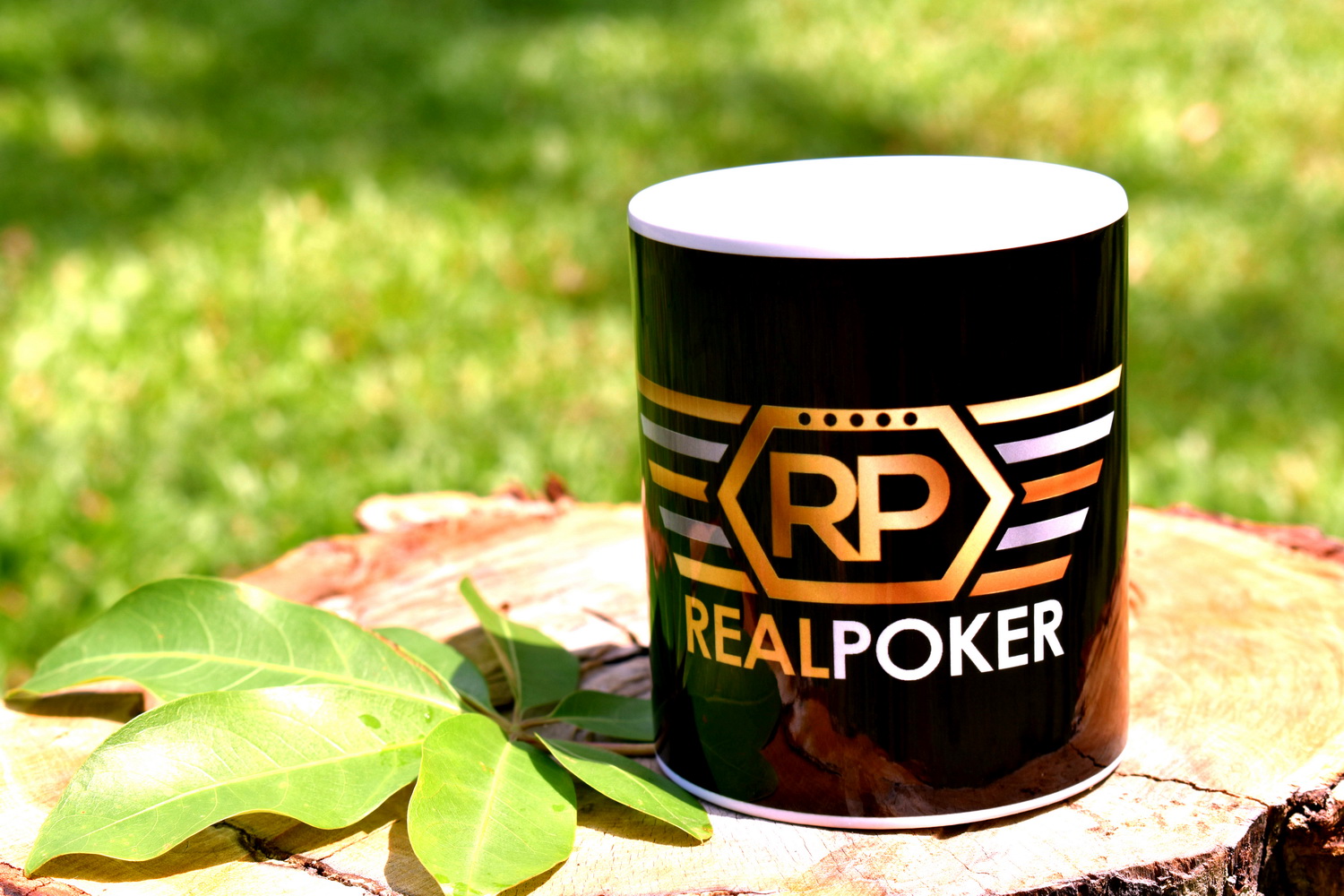 WHEN PLAYING LAGs IS A BAD IDEA?
Whenever we´re facing players that just won´t fold. Pretty simple, right? This is the case when we´re facing a bad and losing LAGs and calling stations. It makes no sense whatsoever to bet and raise against players that are unlikely to fold when shown aggression.

I strongly believe being able to play a LAG style profitably should be the main goal of every single person that plays poker for more than just recreational reasons. Nonetheless, if you´re someone that is just starting out i advise you to start playing under a TAG style. At least do it temporarily, until you master the fundamentals and feel comfortable enough with the strategy you can start adding more hands into your ranges. 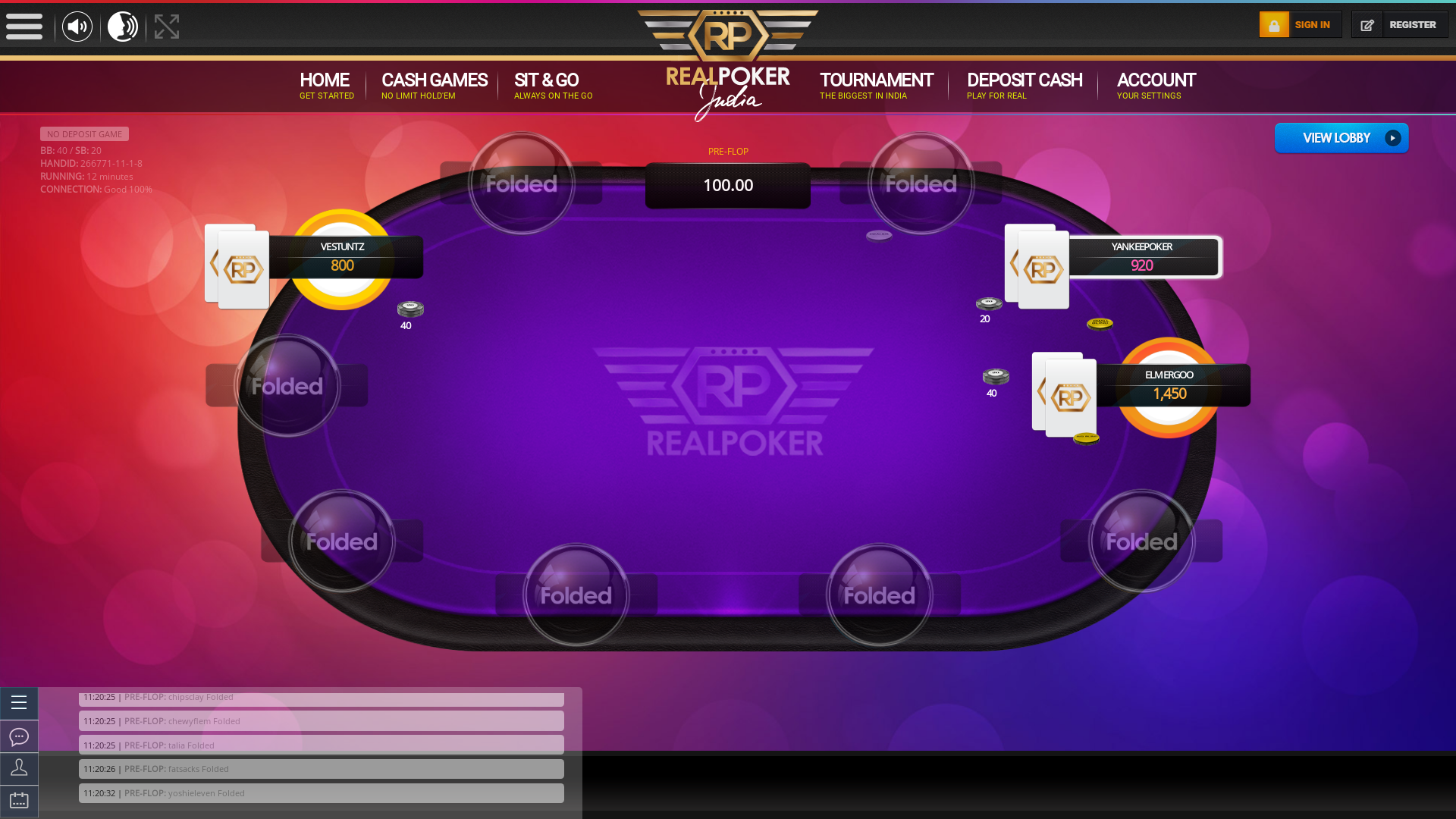 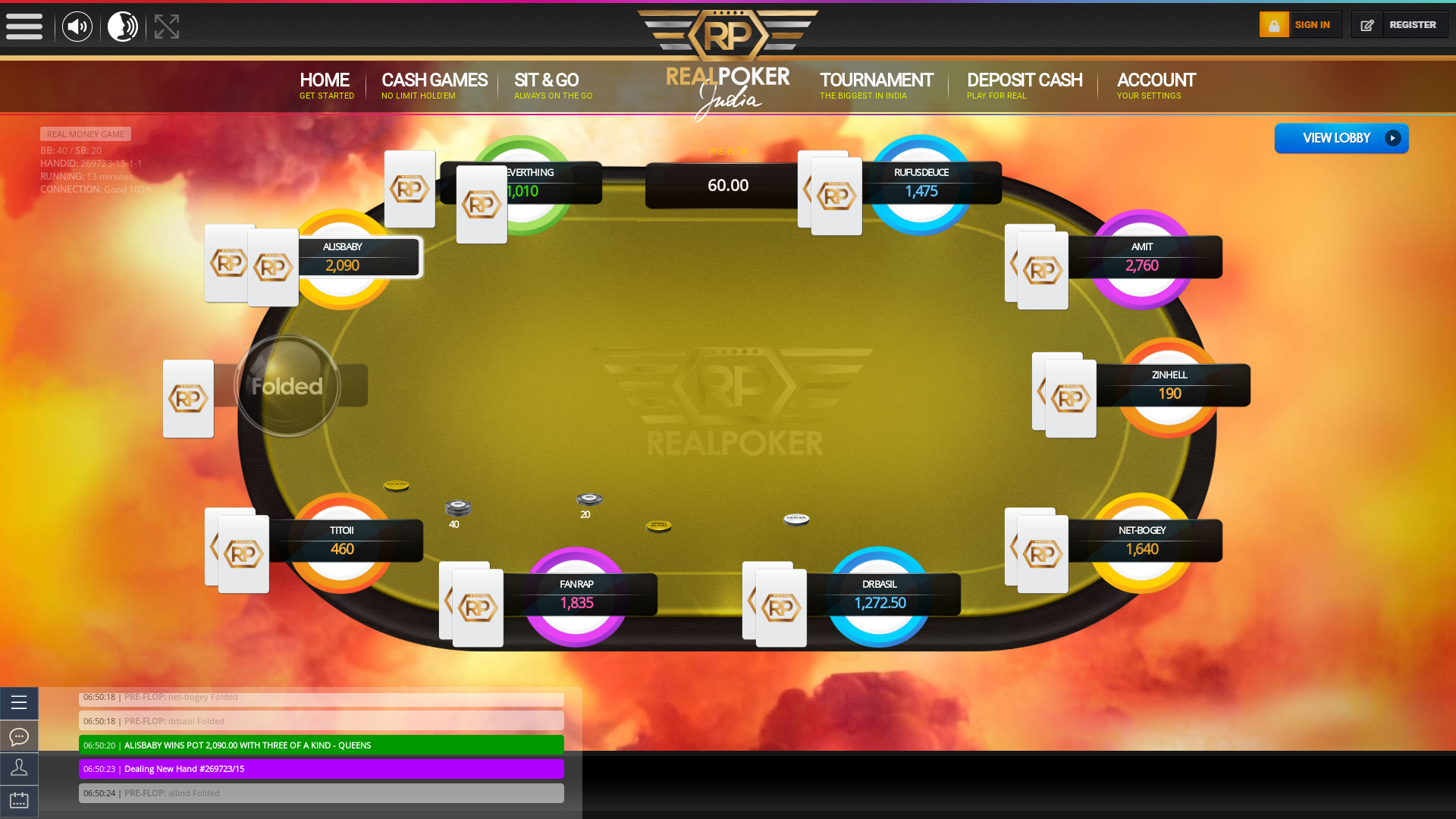 Nandi Hills, Bangalore Online Poker from 16th November
16th November 2018 07:41
Round up report for the sit and go 10 player challenge from Friday 16th November which saw zinhell win the prize pot of 17,500.00.