Date Published: 3rd August 2019
These are one of the most profitable villains to have in a poker table. They just don’t fold to anything. More than happy to just call any bet or raises to see a flop and even take very marginal hands all the way to showdown. 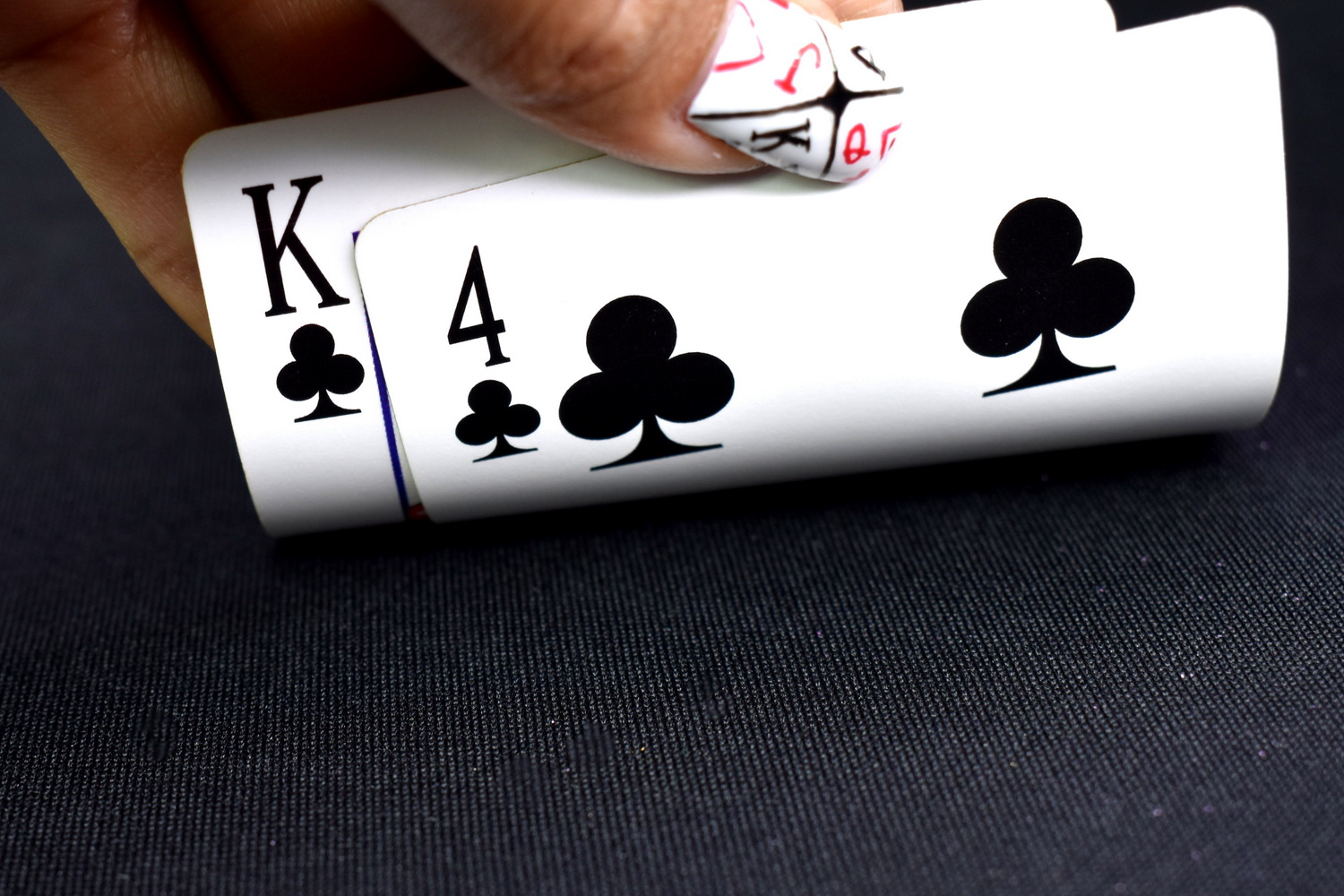 HOW TO PLAY AGAINST A CALLING STATION?

• Don´t bluff them – This is an often mistake I see people make when playing against this type of players. They seem to think since they are “weak” players you can just bully them around at the table. But, as you probably already know, this isn´t just the case. Best way to play them is just for value. Let them do the rest.

• Increase your raising range – This is an obvious one too. If they are willing to call you down with a lot of trash you´re best strategy will be to add more hands into your raising ranges. Open raise, 3bet, etc., and just make them pay Postflop.

• Know when to fold – These guys aren´t playing around so whenever you´re facing a raise from them, get ready to fold top pairs. You´re probably behind either way.

• Take them to value town – Whenever you have a made hand, even second pair, you´re probably ahead so always bet on every street and NEVER check the river. You will be losing value if you do.

• Always try to isolate them – This is when you have to be greedy and isolate yourself to always play heads-up against them. No need to share the value with others by playing a multiway pot. 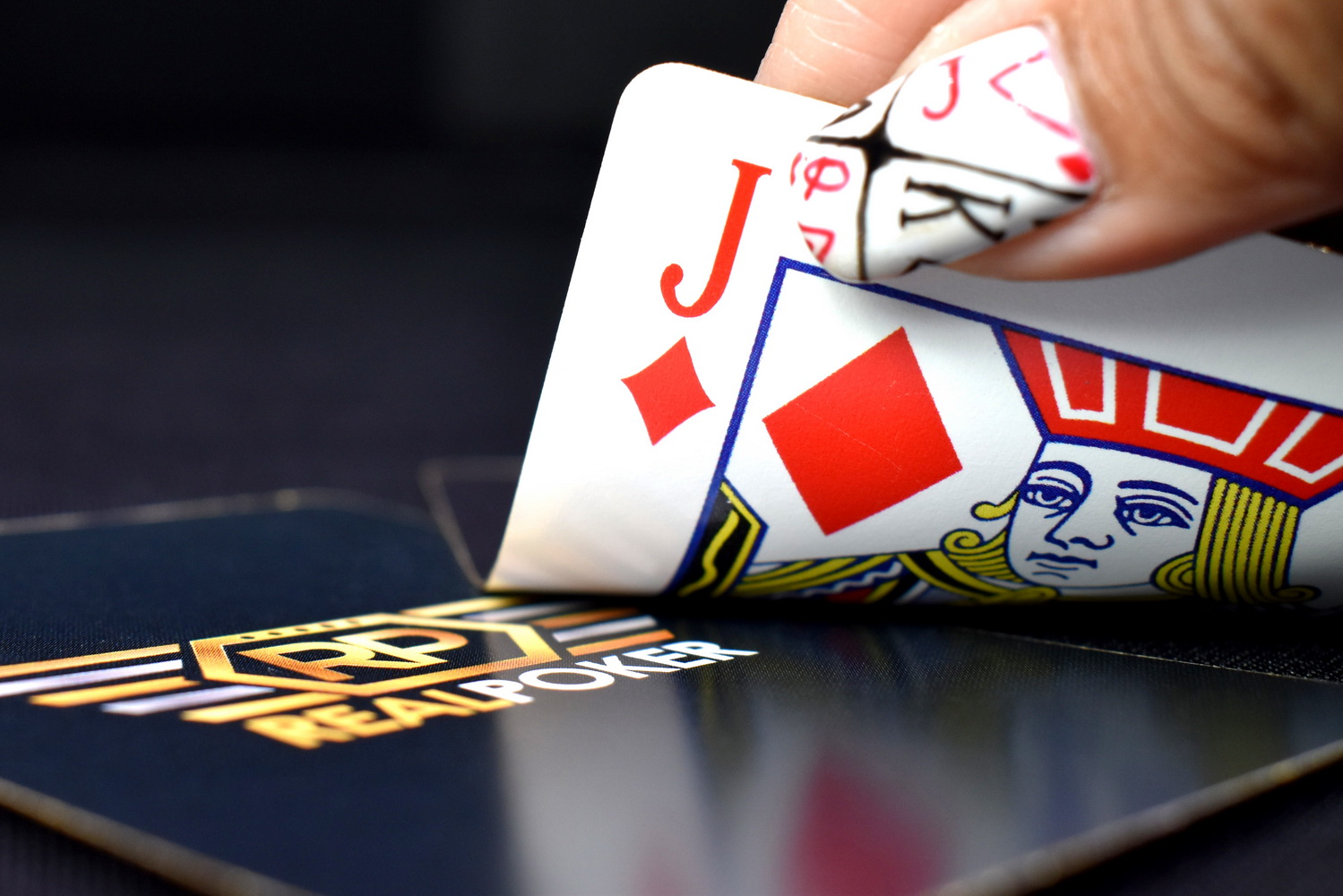 HOW TO AVOID BEING A CALLING STATION?

• Don´t limp! – This would be one of the first things you should be avoiding EVER! Unless you´re playing hyper-turbo sit and go you should always open the pot with an open raise.

• Increase your 3-betting range – Especially if you´re in position and facing a weak opening range. Try to isolate that weak player to play a hand heads-up post flop.

• Check-Raise more flops and Turns – Either for value or as a complete bluff. This is your best weapon whenever you’re out of position and facing a players that fires continuation bets almost automatically.

• Bluff more often – This could be tough and could become an issue if you don´t pick your spot to bluff carefully. But it can also become a very profitable strategy if you learn how to exploit other player´s tendencies on your favor. 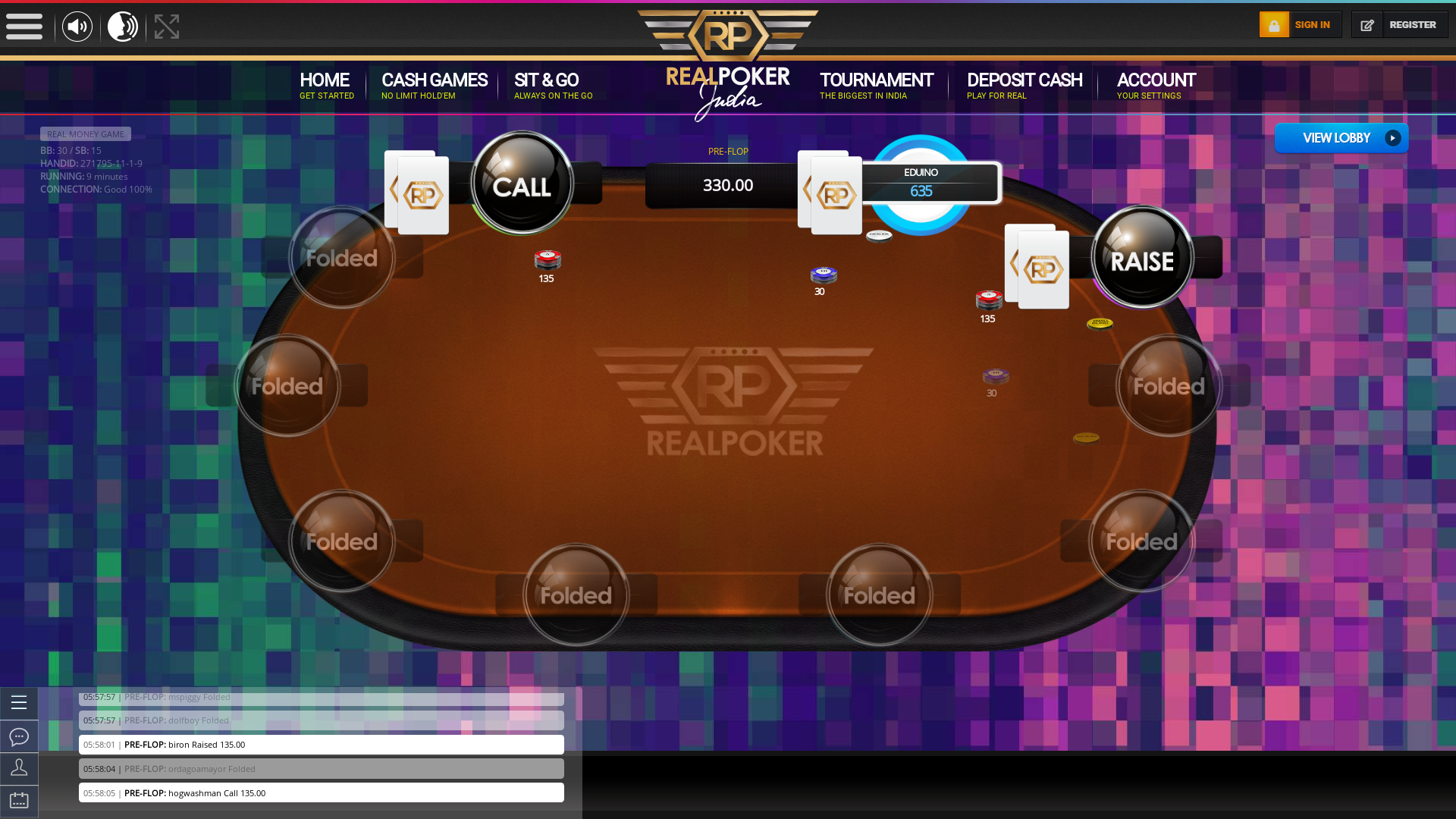 Kammanahalli, Bangalore Holdem Poker from November
18th November 2018 06:40
Report on the sit and go table this past Sunday 18th November which saw ordagoamayor take the pot of 150.00 rupees on this 10 table. 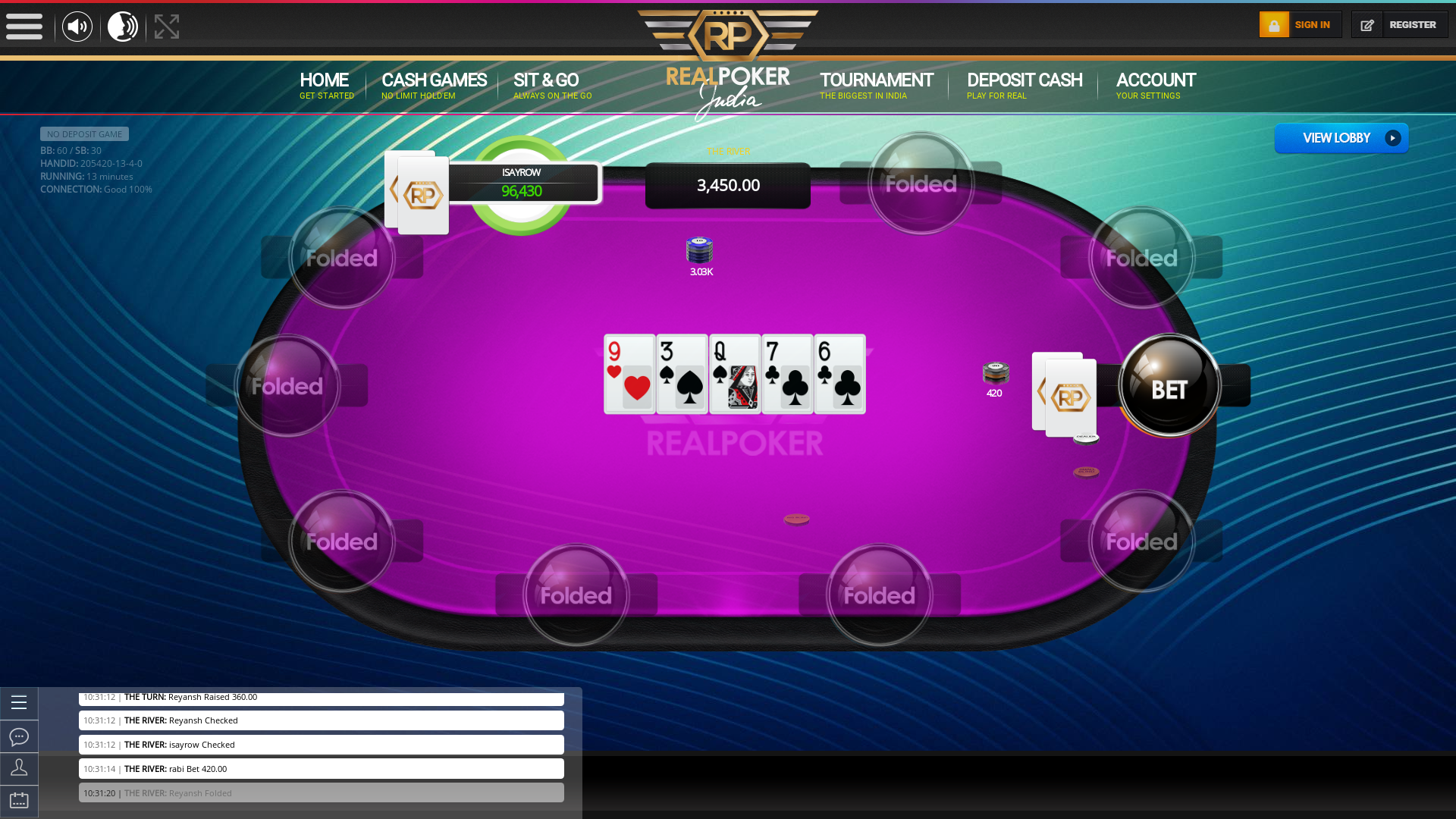 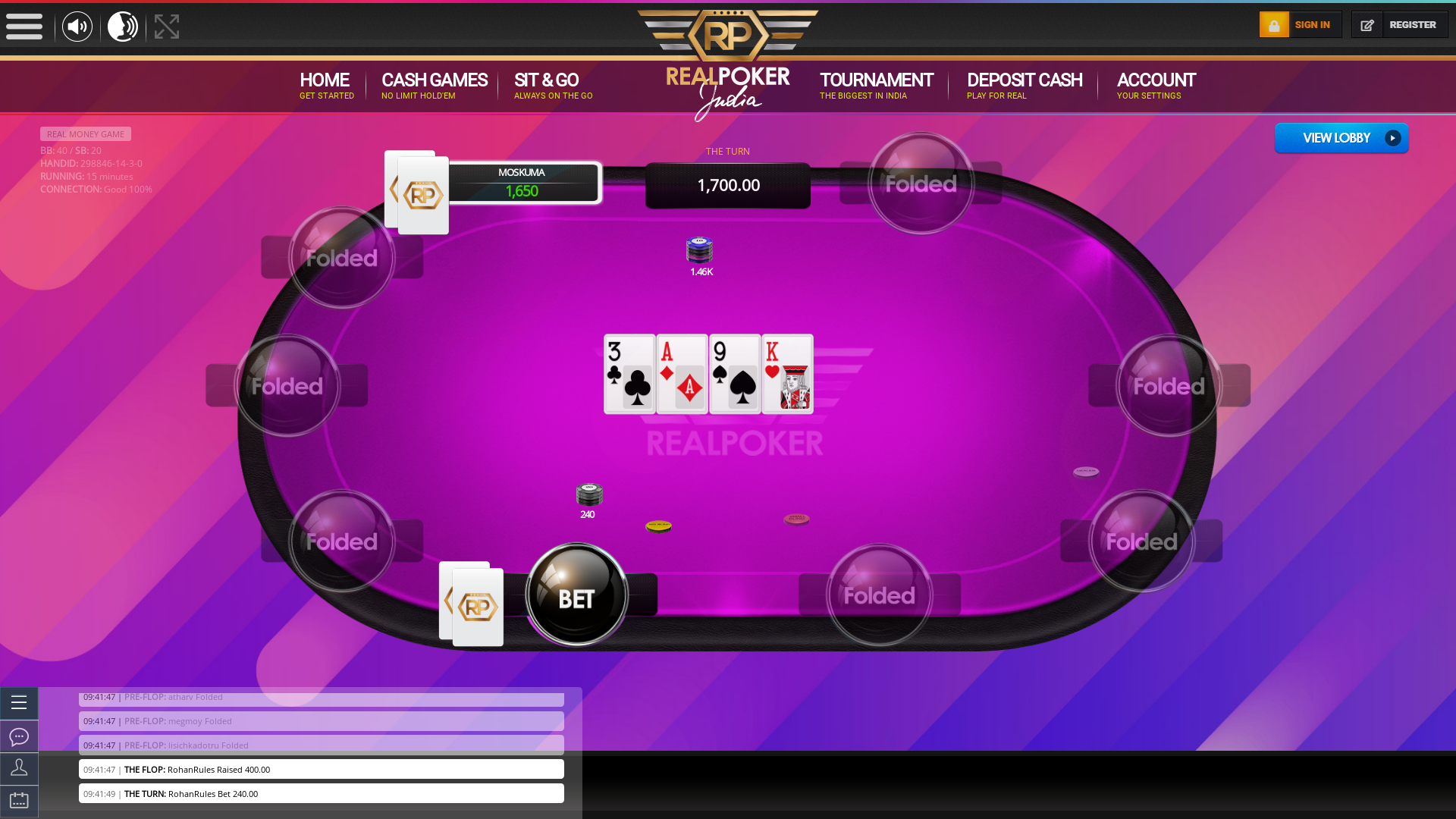 Howrah, Kolkata Poker from December
14th December 2018 10:22
Round up report for the sit and go 10 player challenge from Friday 14th December which saw RohanRules win the prize pot of 12,500.00.