The world of poker

Date Published: 10th October 2020
Author: Andrew Harmon
The world of gaming has grown beyond what was ever thought possible, and this brings the dilemma of deciding which games to play. Research has shown that for many, poker is one game that is worth playing without any doubt or regret. Poker is a very popular game that offers excitement and money earning benefits. Traced back to the nineteenth century United States, poker is basically gambling with the use of cards. These are different variations of poker usually with similar rules, they are; Texas Hold’em, seven-card stud, Five-card draw, Omaha and many more. Describing poker comes with different scenarios such as how, when, where, advantages and disadvantages.

The idea behind poker includes making wagers, dealing of cards, players trying to form their best possible hands, and the person with the best hand at showdown wins. Many terms used while playing include; deal, hold, bluff, showdown, fold, blinds or ante etc. Having the right hand to win a game means the cards must line up in the right sequence like flush, straight flush, royal flush, two-pair, three of a kind, full house etc. To start any poker game, a standard deck of cards, pennies or chips, and at least 2 players (maximum 10 players) are needed.

Poker which was recreational in nature is now considered a profession as it is a big source of income to many people. Becoming a professional that could earn from poker isn’t a one-day job, it takes a considerable amount of time. A lesson to learn from professionals would be that there is always room for improvement. Some tips to help with improving might include knowing when to fold or keep playing, abstaining from playing under the influence of alcohol, reduction of bluffing occasions, and not putting much attention to other players. There are many professionals who have achieved greatness, and have being inducted to the poker hall of fame especially while playing in tournaments like the World Series of Poker(WSOP).

Las Vegas is a place known to be the Disneyland of poker gaming. Depending on the reason, poker is also played in homes, casinos or online platforms. People often play in competitions which are in 2 formats; the cash games and tournaments. Cash games can be played with varying amounts, and can be abandoned at any time while tournaments are played with a particular buy-in amount to the total pot, and the winner takes all. 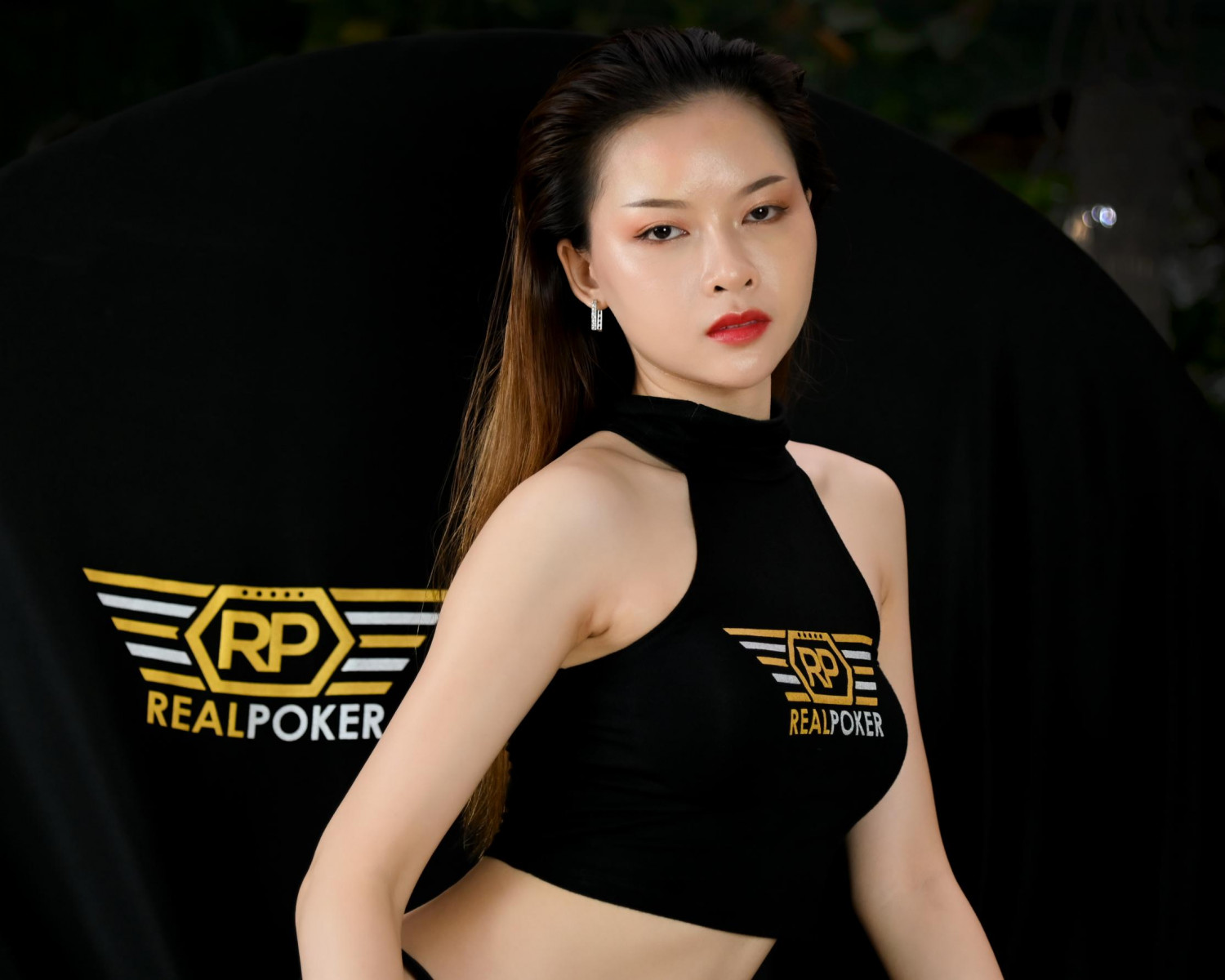 There are many merits to playing poker, the most important being the money aspect. In the business world, workers who play poker have an added advantage than others. They become excellent risk participants, knowing when the odds are in favor. Endurance and pressure often go together, poker players know the long-game and wait out the competitors. At first instance, poker seems only to be gambling but in the long run is considered a skill just like all businesses. In poker, the player learns to adapt to many players which is applicable to boss and staff relationships. Winning does not come at every turn in poker and as such, the failures make the players work harder to achieve more.

The bad side of playing poker is no joke and should be a consideration before a person starts playing poker. It is a very addictive game, reduces social life, and with no guaranties of fixed income, professionals are insecure. 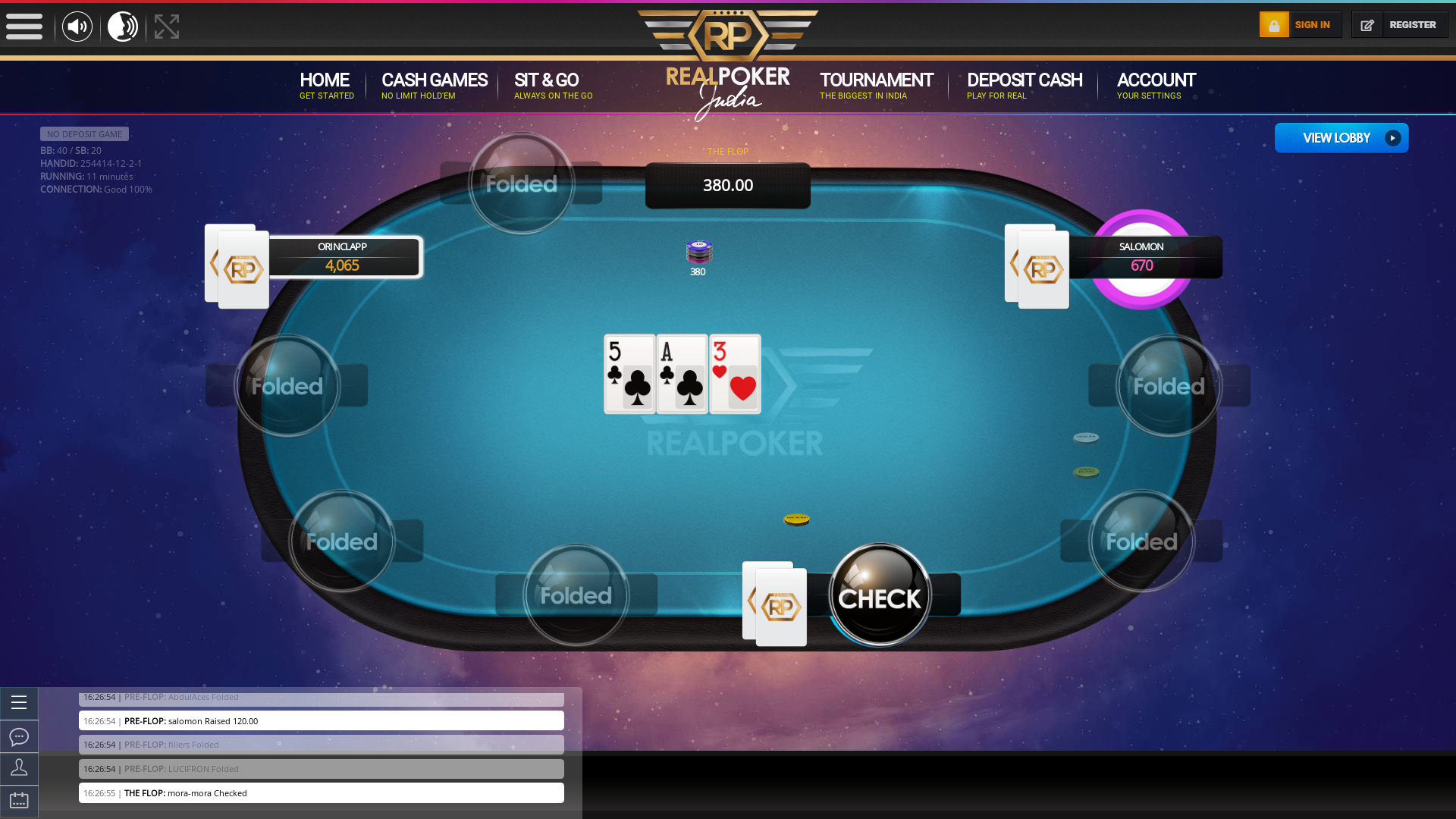 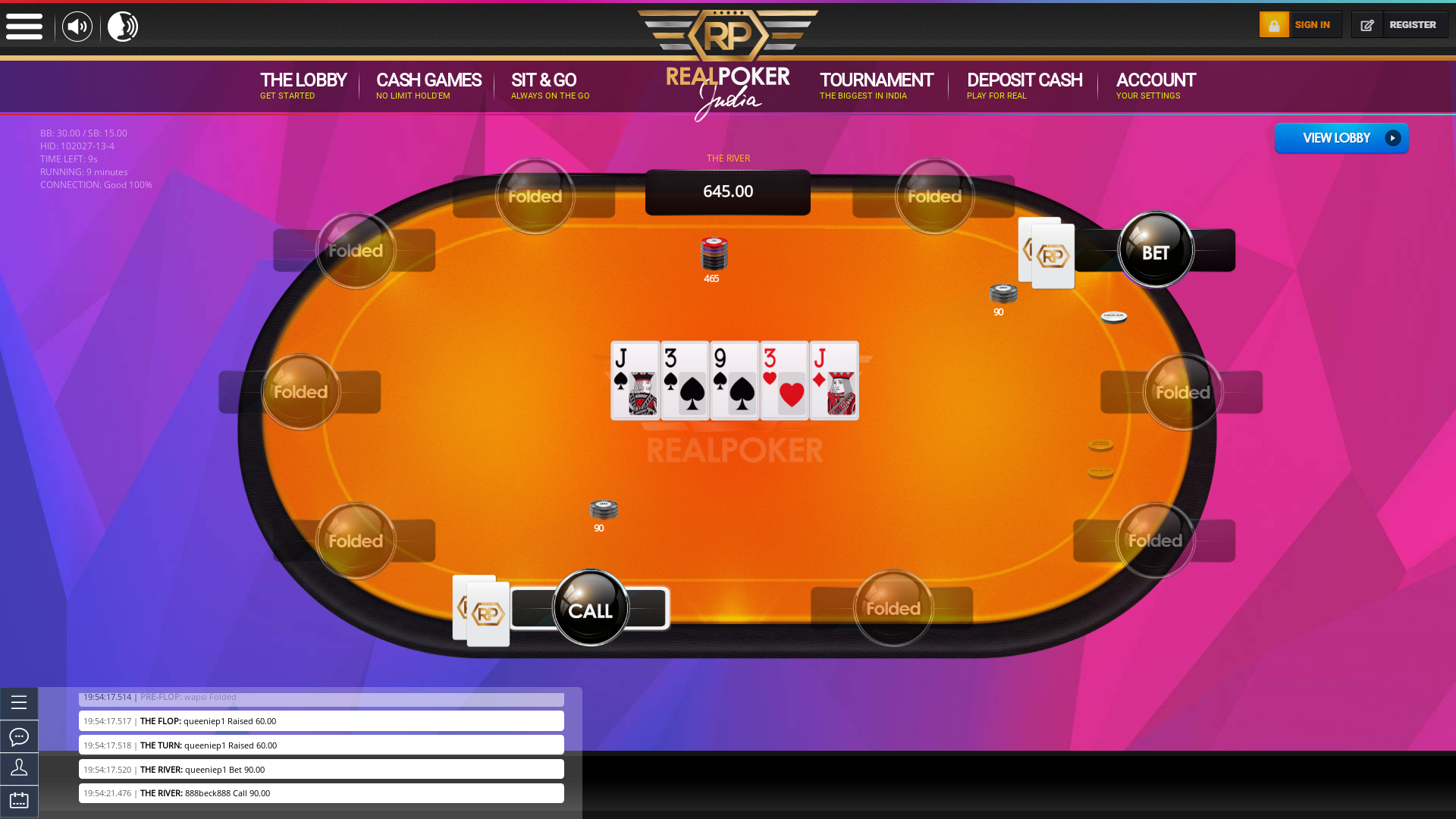 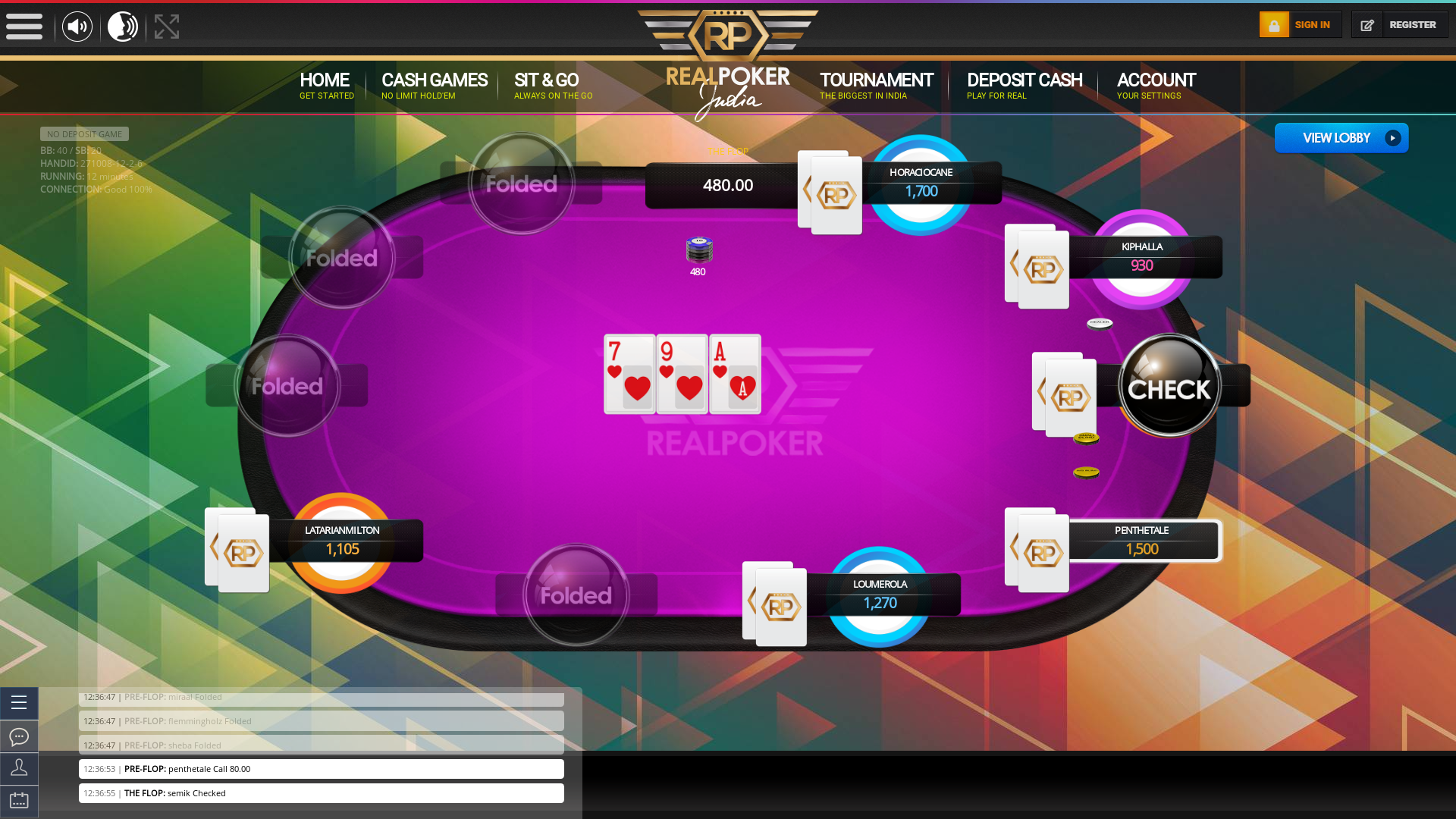