Date Published: 17th November 2020
Author: Anson Cole
Texas Holdem is a poker game involving 5 cards used by all players, plus two that are facing down. Common to other games it takes a special set of ideas to be a champion but poker doesn't guarantee victory all the time. The strategies are meant to improve your winning chances, however only through experience can you perfect them. Once you have all the requirements, that is, a fine surfaced table, chips and a deck of cards, then set the rules such as chip value. Not forgetting to mention blinds, rules are designed to prevent misunderstanding during the game. In Texas Holdem, there are usually two main positions called blinds a big and small that are arranged consecutively from left hand of dealer, with the small blind being first. 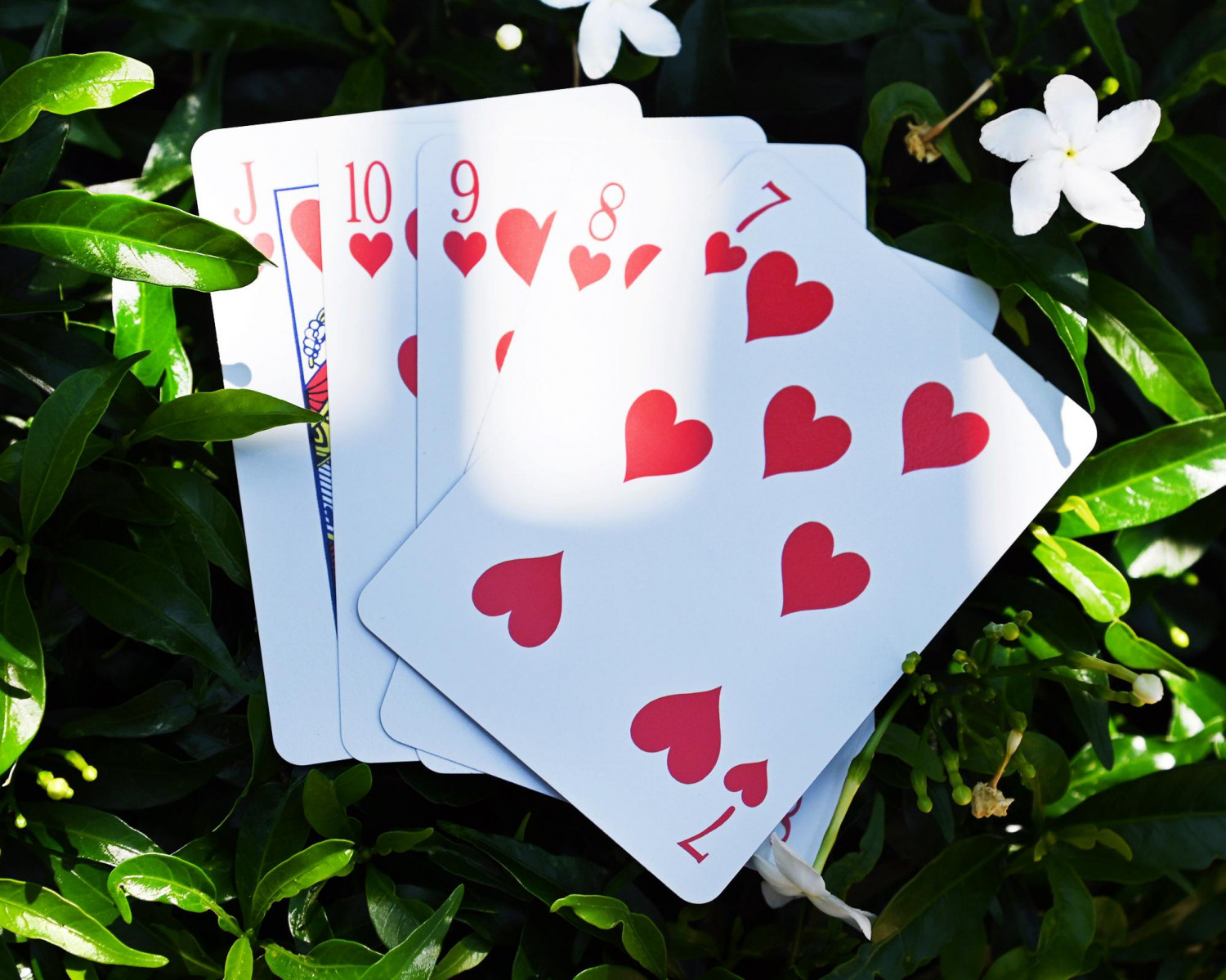 The big blind is always twice the small blind and is normally a starting hand in every match. After all players are seated at the table systematically, the dealer distributes two cards to each player clock-wise starting with the one directly to the left. They're distributed while facing down until each one of them get two before the betting process begins. Just like card distribution betting is done clockwise with first player after big blind going first. At this point, the big blind places a bet giving player two, three options. First option is to call the bet by placing an equivalent number of chips as the previous bet or give up any chance of winning and give back the cards to the dealer, an act that's called folding. A third option is to place an even higher bet by adding more chips, and this is called raising. 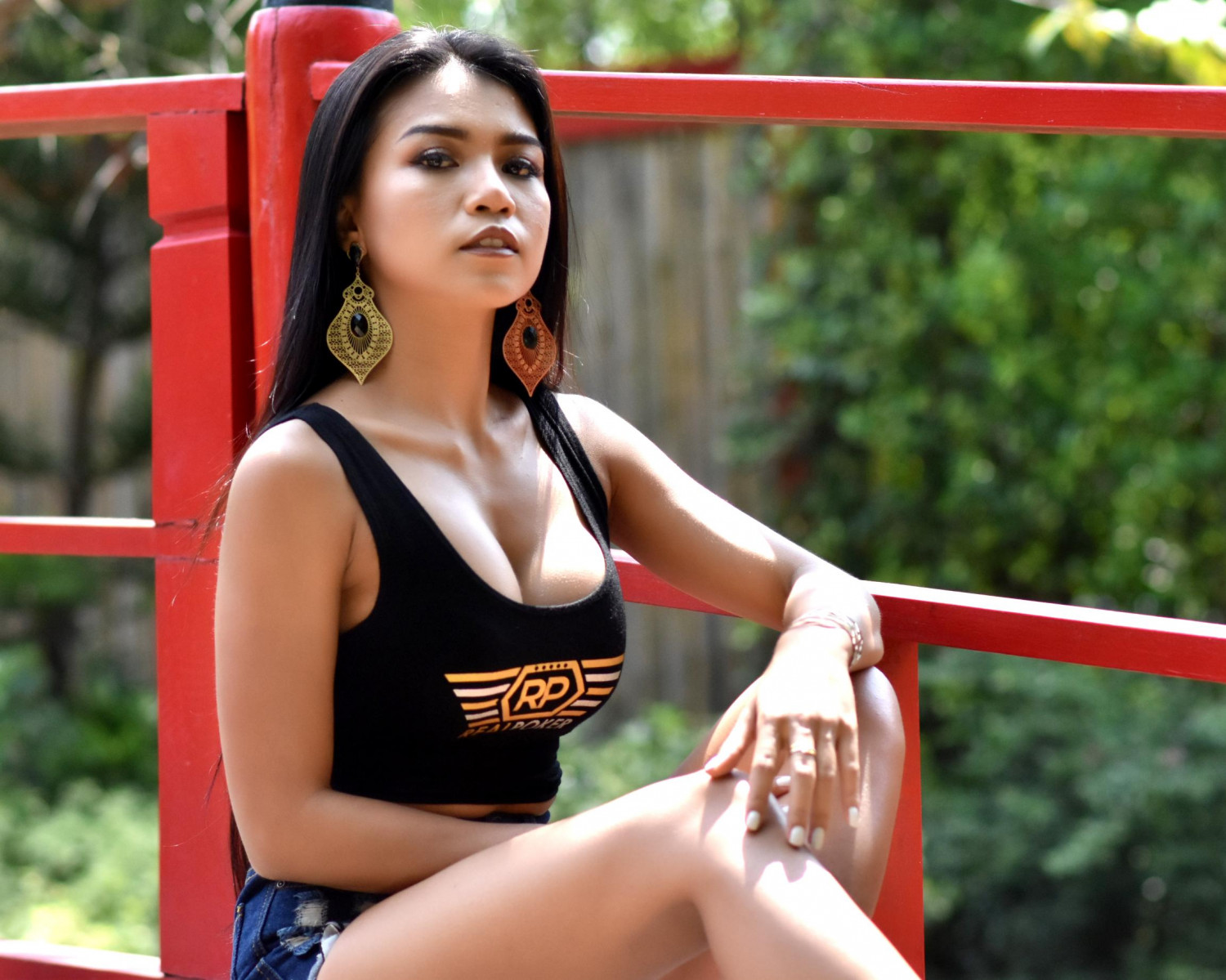 Raising a bet creates a new base mark for all other players to match their bets before moving on. Next step is called Flop, where three cards are placed face up for everyone to see and then the previous step is repeated all over again. After this round is done, another of the five community card is turned face up then a new stake is set as they move to a third round of betting. When all rounds are over a fifth community card is all that's left to be turned before going to the fourth round. The act of turning the final card always comes first before going for the last round. During that round, players who haven't folded show their hand and it's at this point that players with the best 5 card hand are declared winners.

But, the play doesn't end there instead it begins again and the dealer moves left to set up for another match. This procedure will be repeated several times until only one person is left with all chips that were involved. With this know-how of playing Texas Holdem, you could start by sharpening your knowledge of the rules involved. You then need to spend a huge amount of time testing your skills in the real poker world. Of course, have losses initially, but they will help you with getting experience and learning from your mistakes. 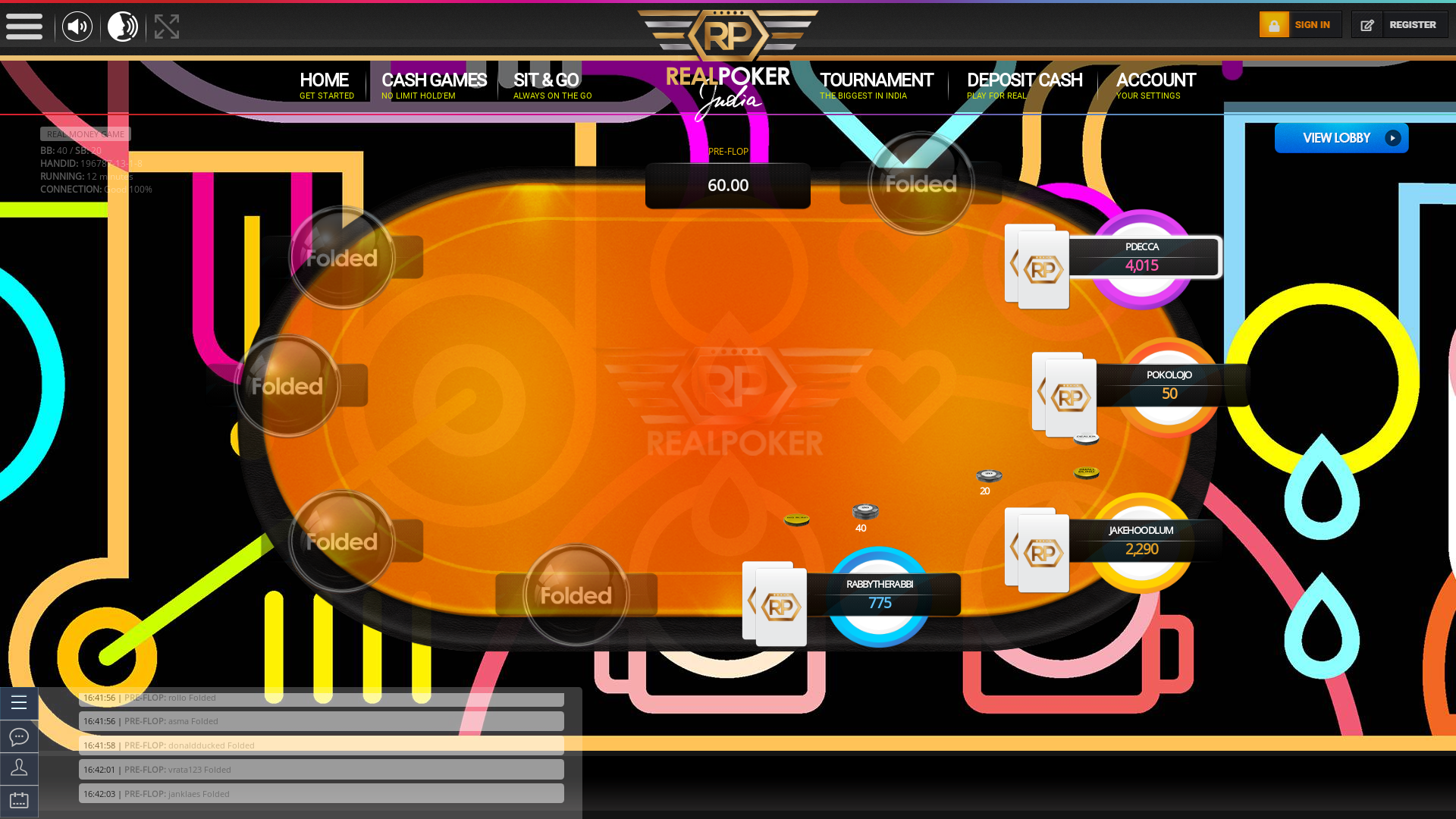 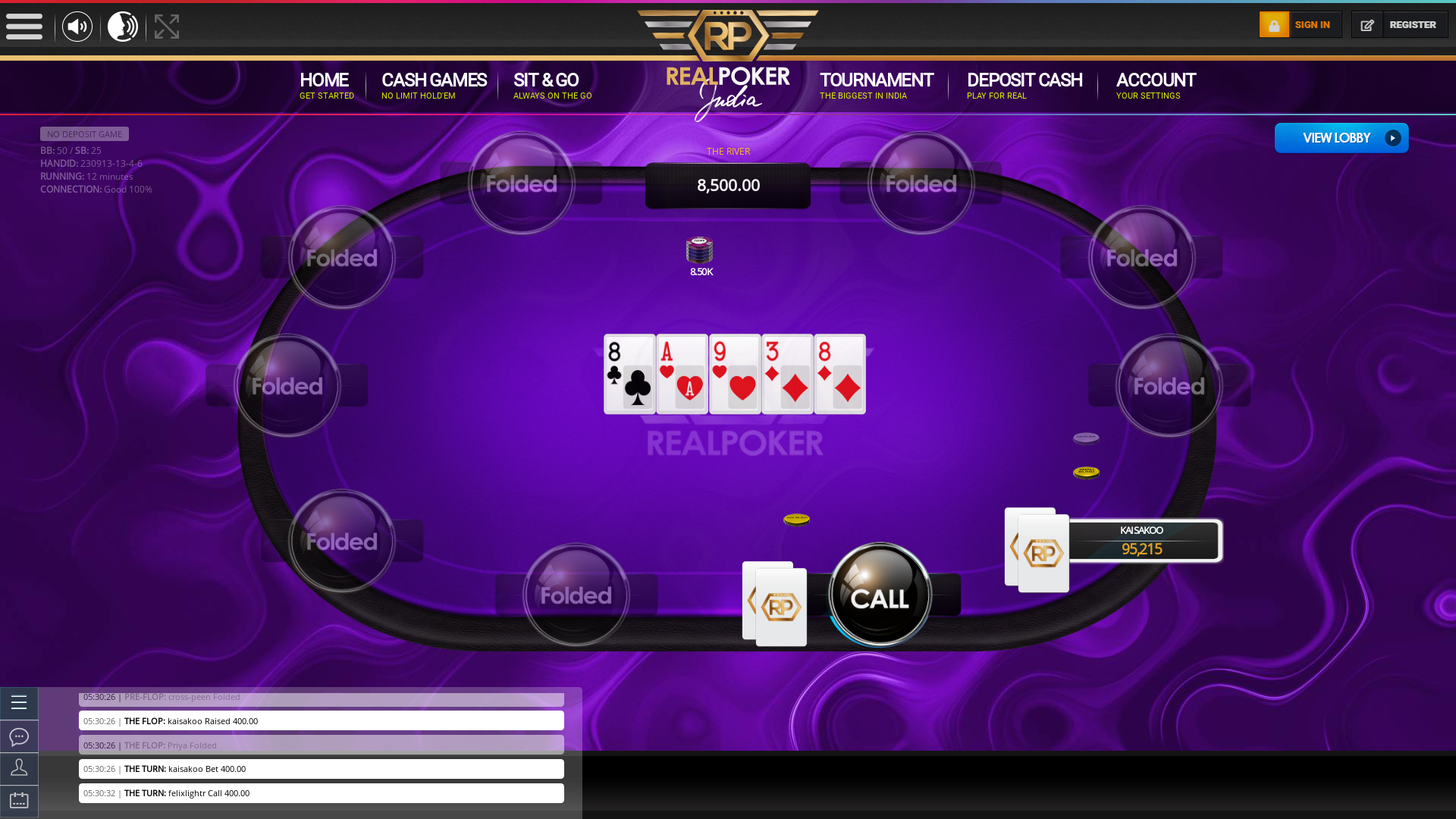 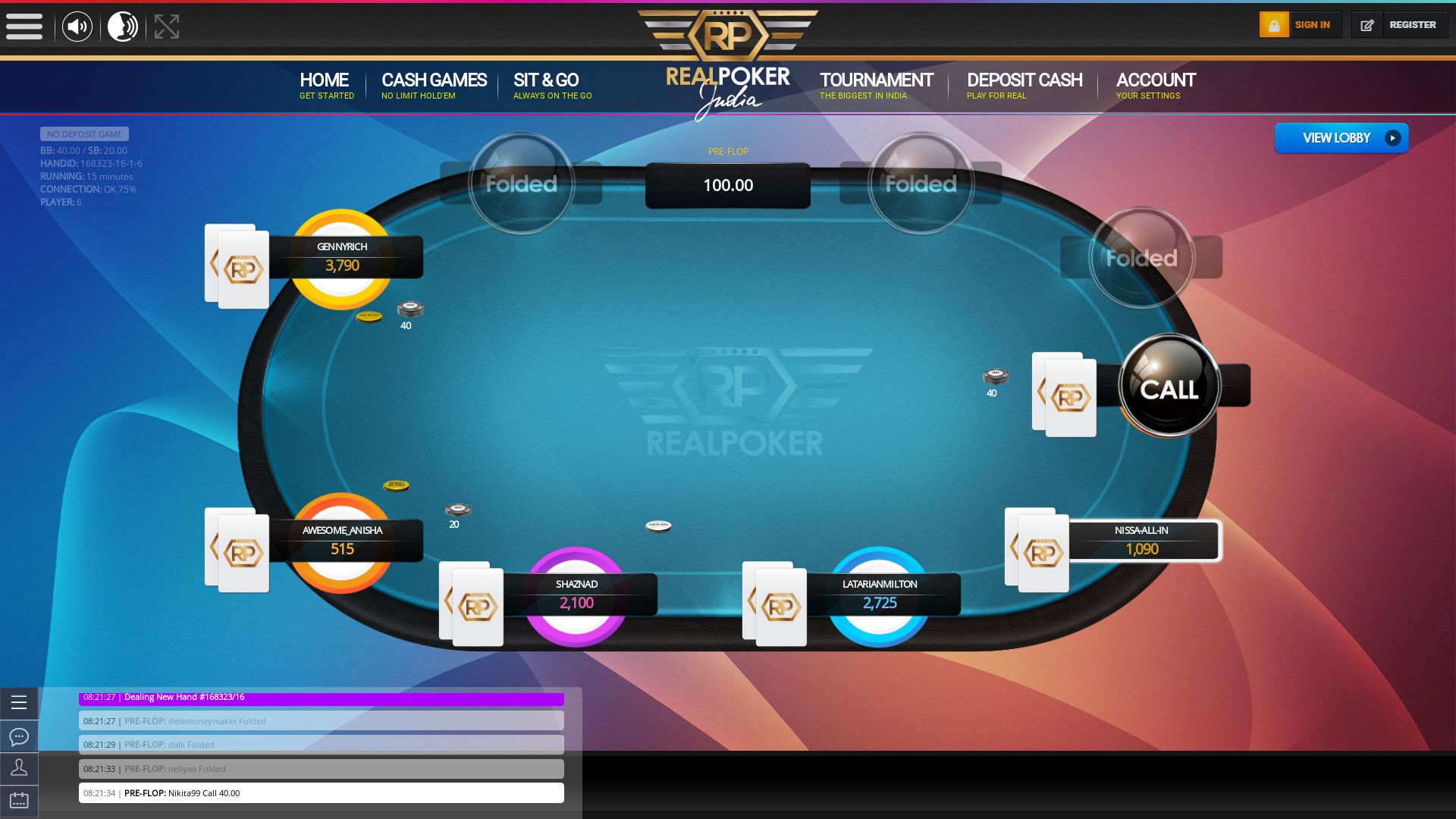 Panaji Texas Holdem Poker 10 Player
9th August 2018 08:59
Report on the sit and go table for Panaji from Thursday 9th August which saw shaznad take the winning prize money of 250.00 rupees on this 10 table.