Should you sacrifice short term profit for long term gain in online poker?

This is a common misconception among new players and it denotes an extreme ignorance on some key and fundamental concepts in poker like expected value and variance.

In order to fully assess the root of this misconception we have to dive deep into the logic behind this reasoning. Let's breakdown some myths around this… 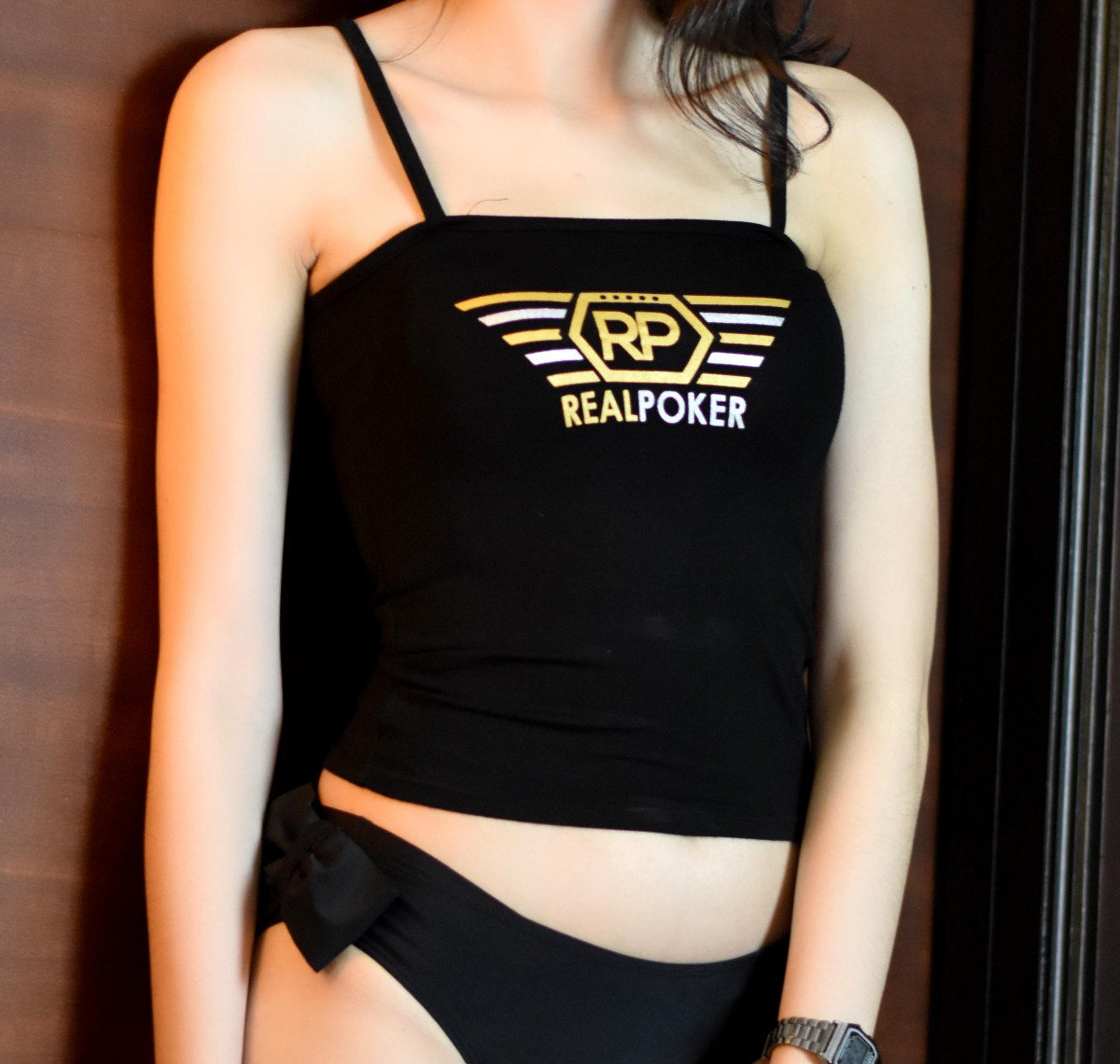 I won't state this is wrong. There's some truth behind it but not as many people think. Let's start by listing the situations where I would be comfortable passing small/marginal EV decisions…

Besides all of those, I just won't be passing any EV situations at my table. If someone comes along and gives you $100 you won't turn it down to wait and see if someone else comes and offers you more money…Would you? Of course not! By passing EV situations, regardless how marginal or small they are, is precisely the equivalent of rejecting those $100. Let's break it down each one of those

If I have an edge against the majority of the players on my table.

If I have a genuine edge against most of the players on my table then it makes sense letting pass some marginal EV situations in order to exploit these players postflop in a much better situations.

For example, let's say I am playing in a turbo 1-table SNG against the top 5 best players in that format. In that case, I am more than happy to flip preflop for 50bb-60bb effective stack since my postflop edges against them aren't any better than taking a flip in an all-in situation preflop. Contrary to this, let's say I am playing the same format but this time playing against 5 bad players. In this situation I won't be flipping a 50bb-60bb effective stack in a marginal all-in preflop situation.

I can make up all the EV lost there by exploiting them postflop on later hands. It just makes more sense to me. If we're talking about $EV instead of chip EV Obviously, here we're referring to late stages in a tournament where ICM takes a major role influencing our decisions at the table. In this situation, we have to take into account future EV a lot more and take pay jumps into account. The amount of chips we´re risking do not compensate the risk we're taking.

This is pretty similar to the first one. A common situation to this is in the first stages of a tournament and we´re facing a potential all-in situation with 100bb preflop with AK. It makes no sense flipping for that many big blinds so early on a tournament where bad players, fish, maniacs, and calling stations are all over the place. 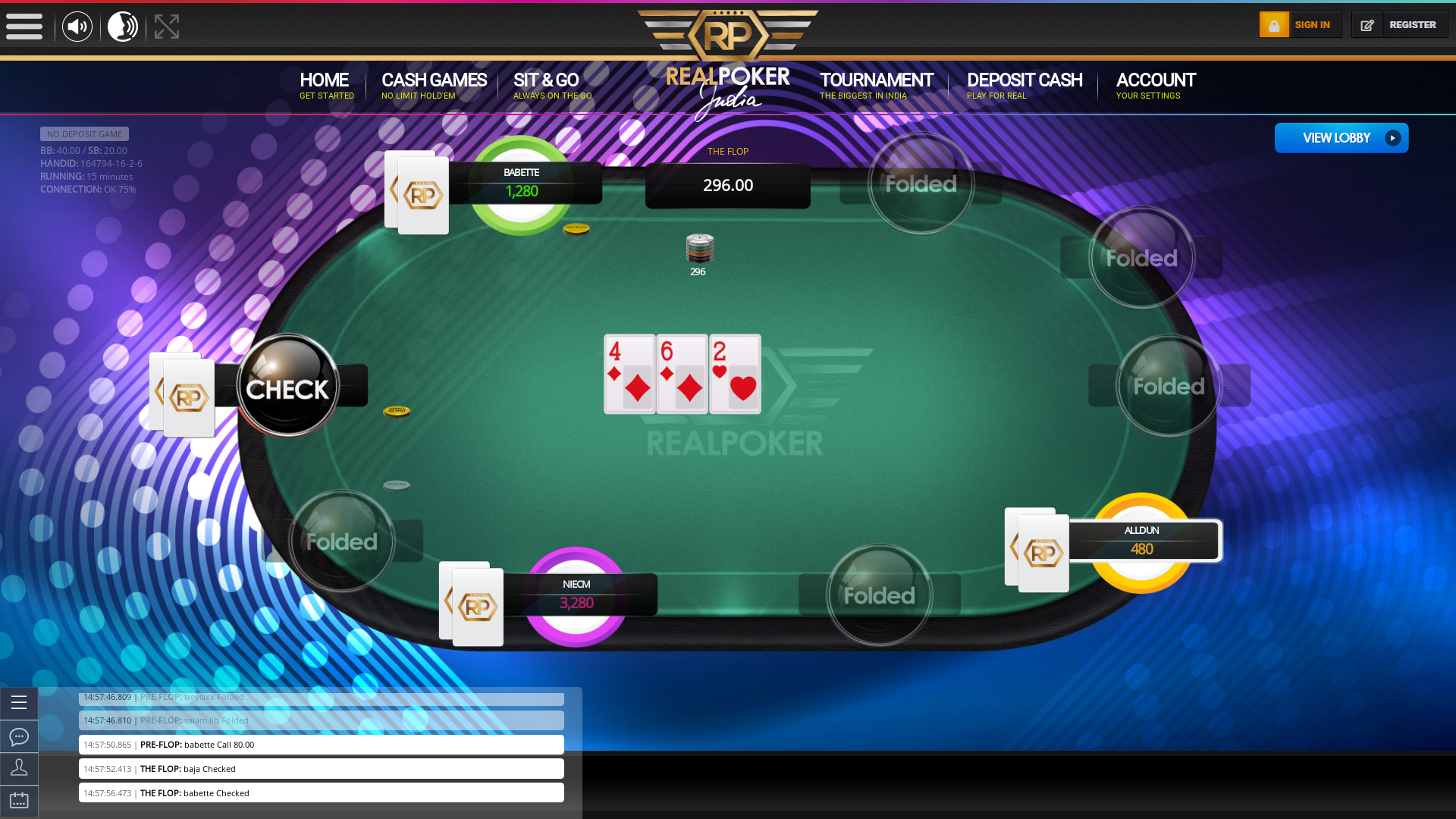 Bikaner Indian Poker from 5th August
5th August 2018 15:41
Round up report for the sit and go 10 player challenge from Sunday 5th August which saw treysixx win the prize money. 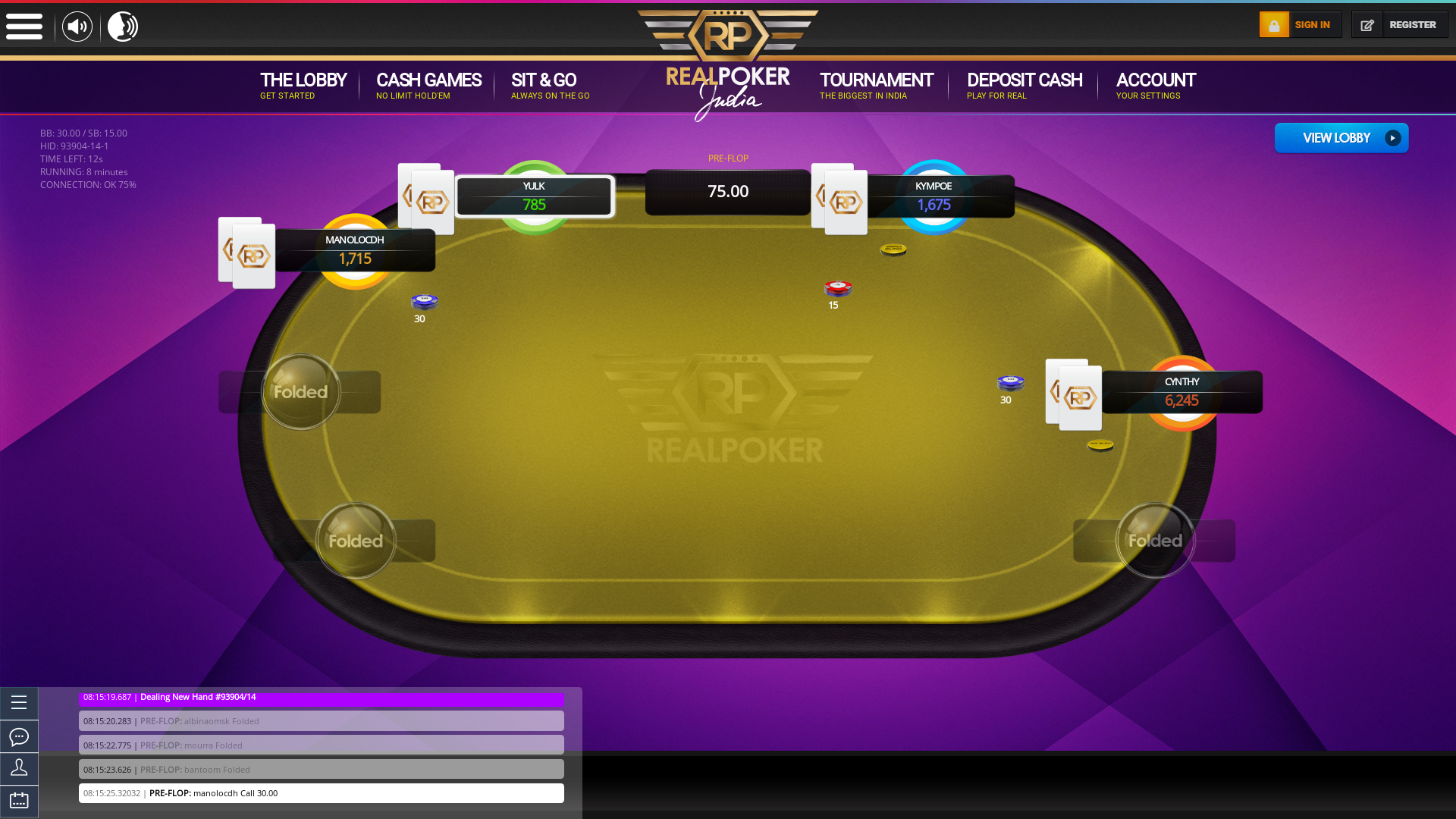 Bambolim Free Poker Money Tournament on the 8th July
8th July 2018 09:05
Report on the sit and go table this past Sunday 8th July which saw albinaomsk take the pot of 2,500.00 rupees on this 10 table. 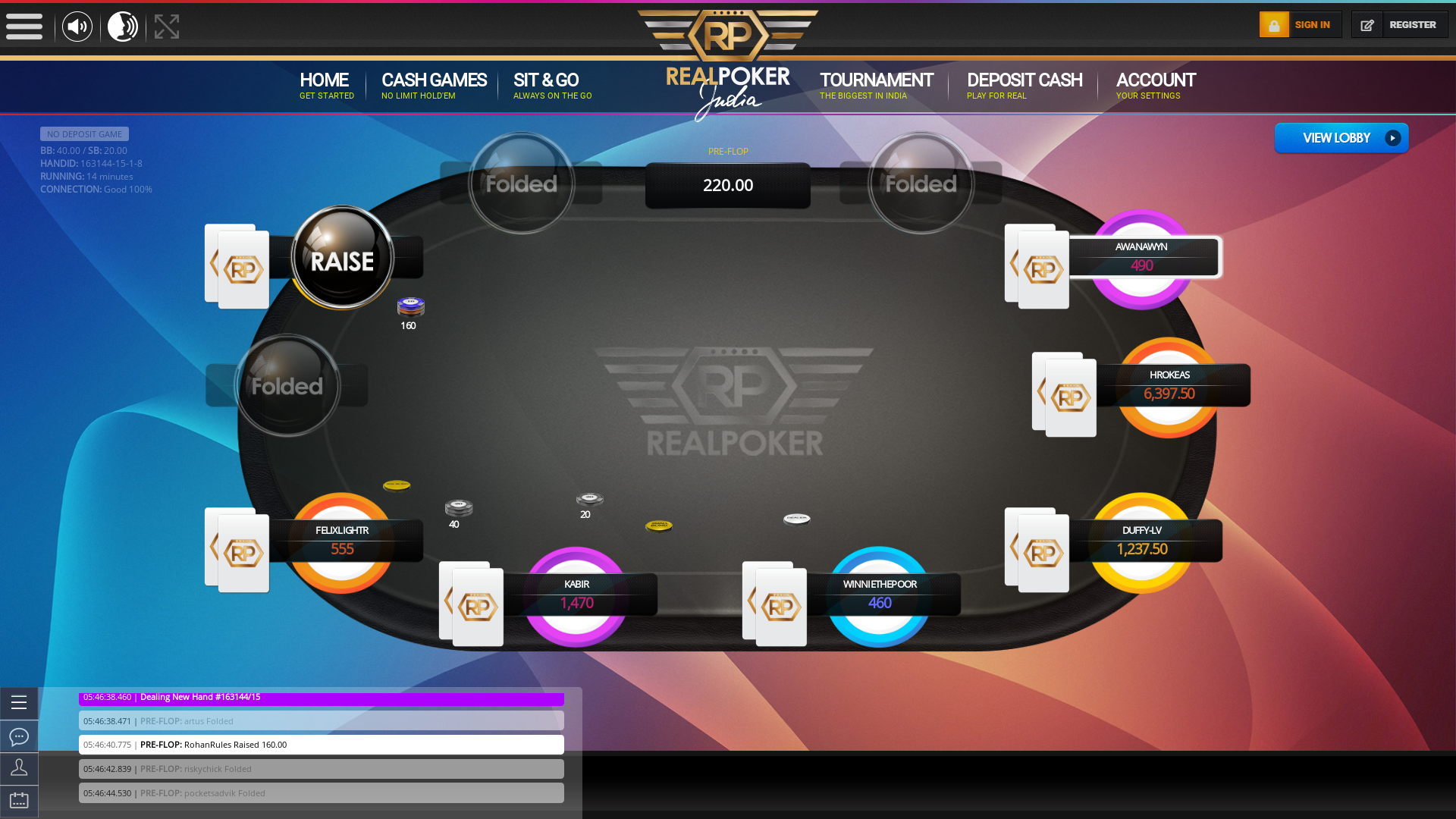 Trivandrum Real Poker from August
4th August 2018 06:19
Report on the sit and go table for Trivandrum from Saturday 4th August which saw duffy-lv take the prize of 2,500.00 rupees on this 10 table. Janakpuri, New Delhi Tables Games from December
23rd December 2018 18:29
Report on the sit and go table this past Sunday 23rd December which saw doradream take the pot of 1,250.00 rupees on this 10 table.