Date Published: 14th November 2019
Author: Matt Clarke
In black jack, seeing an Ace and a face card means a sure win, to which you might pronounce “winner, winner, chicken dinner.” In poker, the equivalent of such hand is pocket Aces. There is a lot of debate over how to play AA perfectly, but in online poker, there is one general direction you should take while playing pocket Aces. You may not be famous poker pros or very good poker players even, but you are very lucky if you receive this hand, and with concentration, you are not about to make a mistake. 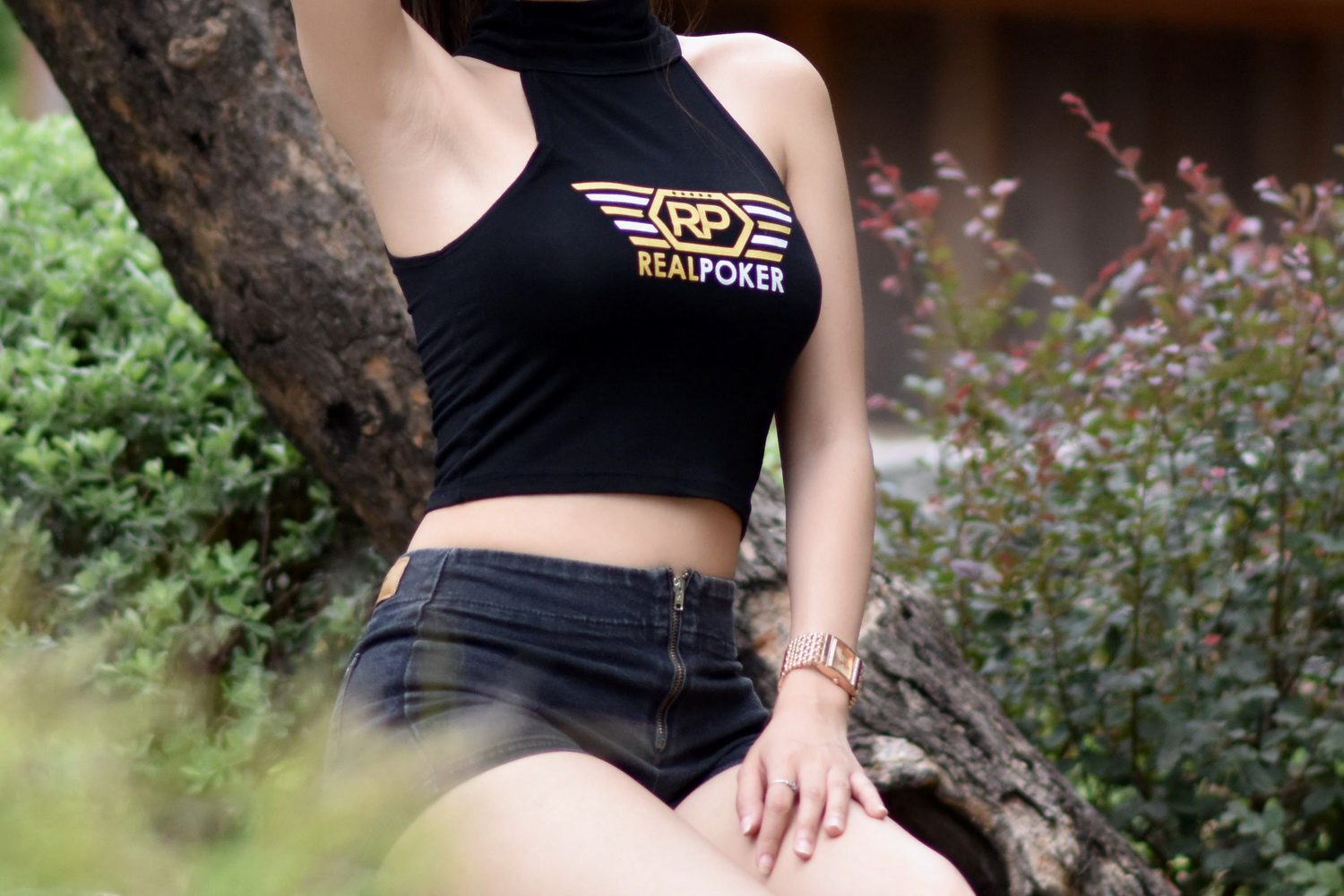 Playing Pocket Aces in Online Poker
Pocket aces are the best hand that you can be dealt in poker out of a possible 169 hands. If you are in an online poker game and are dealt Pocket Aces, you’re very lucky, do not drop the ball. This is a comfortable position, because Pocket Aces are the best starting hand in Texas Hold Em, and what you want to do is raise as much as possible pre-flop. Before the flop you have the most equity possible and you can therefore value bet a sizeable amount of chips.

You can also not be sure of the outcome after the flop, so you will want to raise and get weaker hands to fold. Encouraging players to fold to get down to 2-3 opponents is why you should represent your pocket aces pre-flop in online poker. Other players especially weaker ones are calling machines that will not be scared off by smaller raises, so 3x big blind or a re-raise pre flop will properly represent your hand. 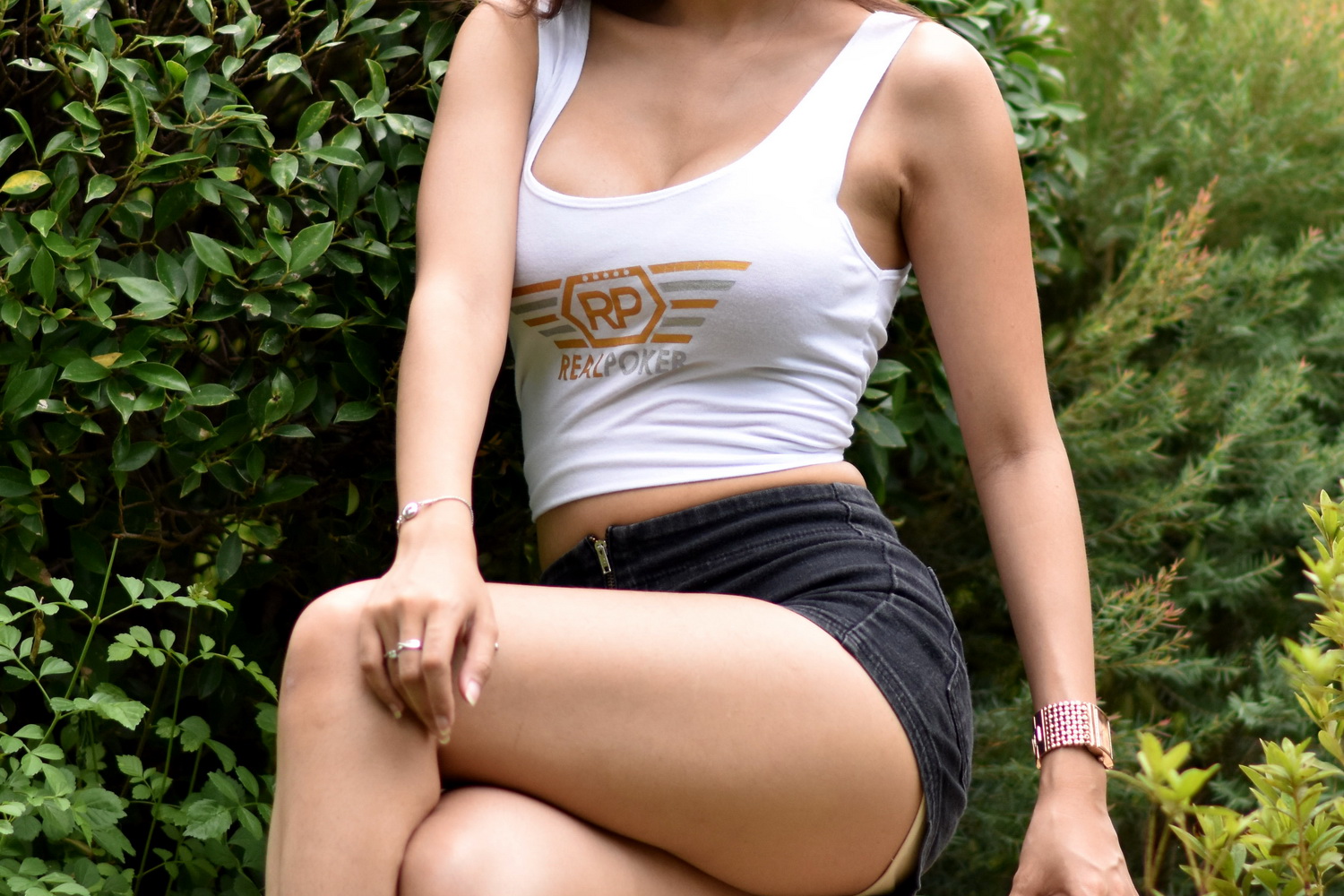 Do Not Slow Play Your Aces
One of the most common mistakes is players think they should slow play Pocket Aces, but this is never going to work in online poker, it hardly ever works in live poker. Players should bet big pre-flop to thin the field to one or two opponents ideally. If you play this lucky hand correctly, you can easily double or triple up on an all-in. 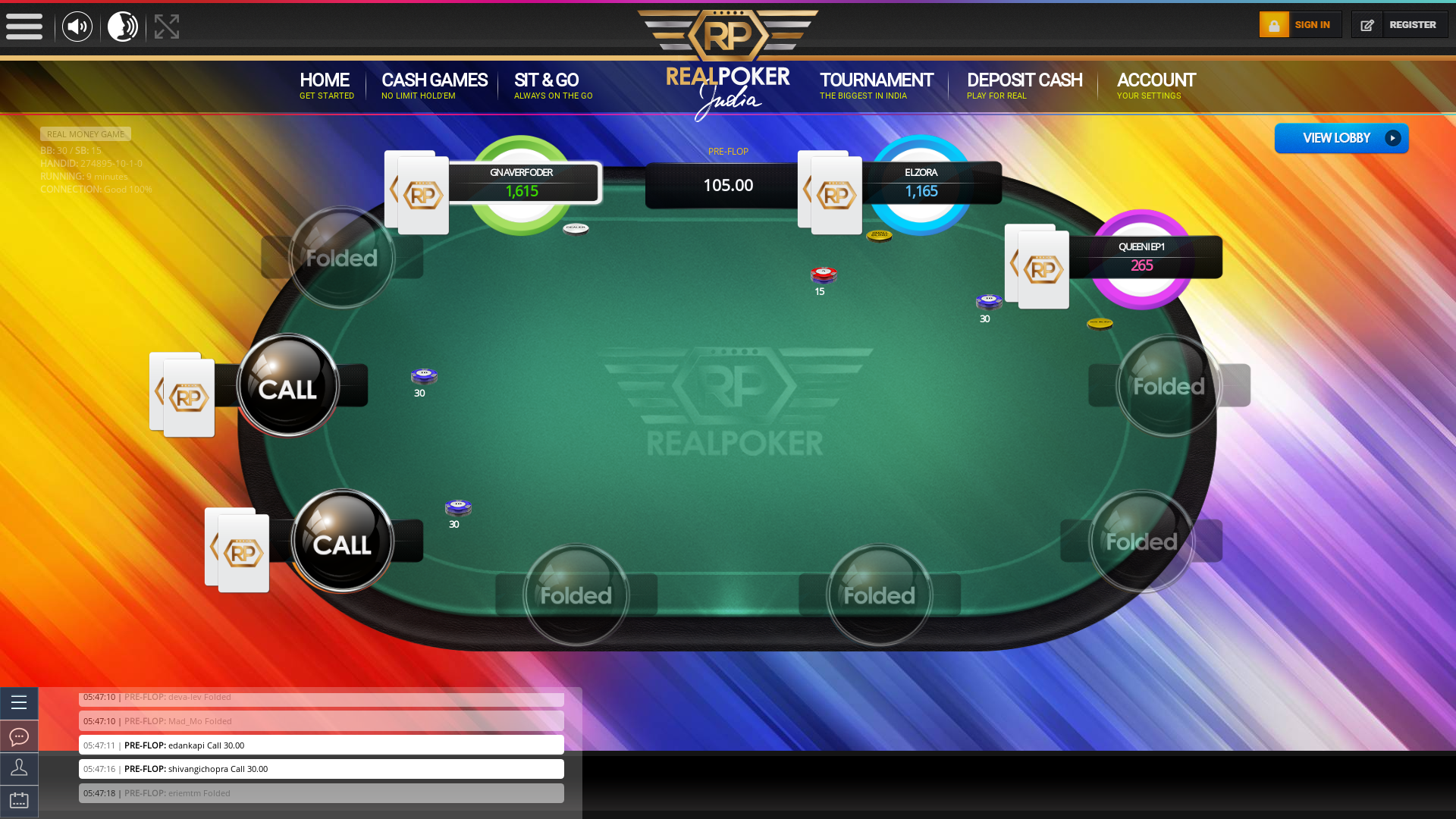 New Delhi Tables Games from November
21st November 2018 06:40
Round up report for the sit and go 10 player challenge from Wednesday 21st November which saw shivangichopra win the prize money. 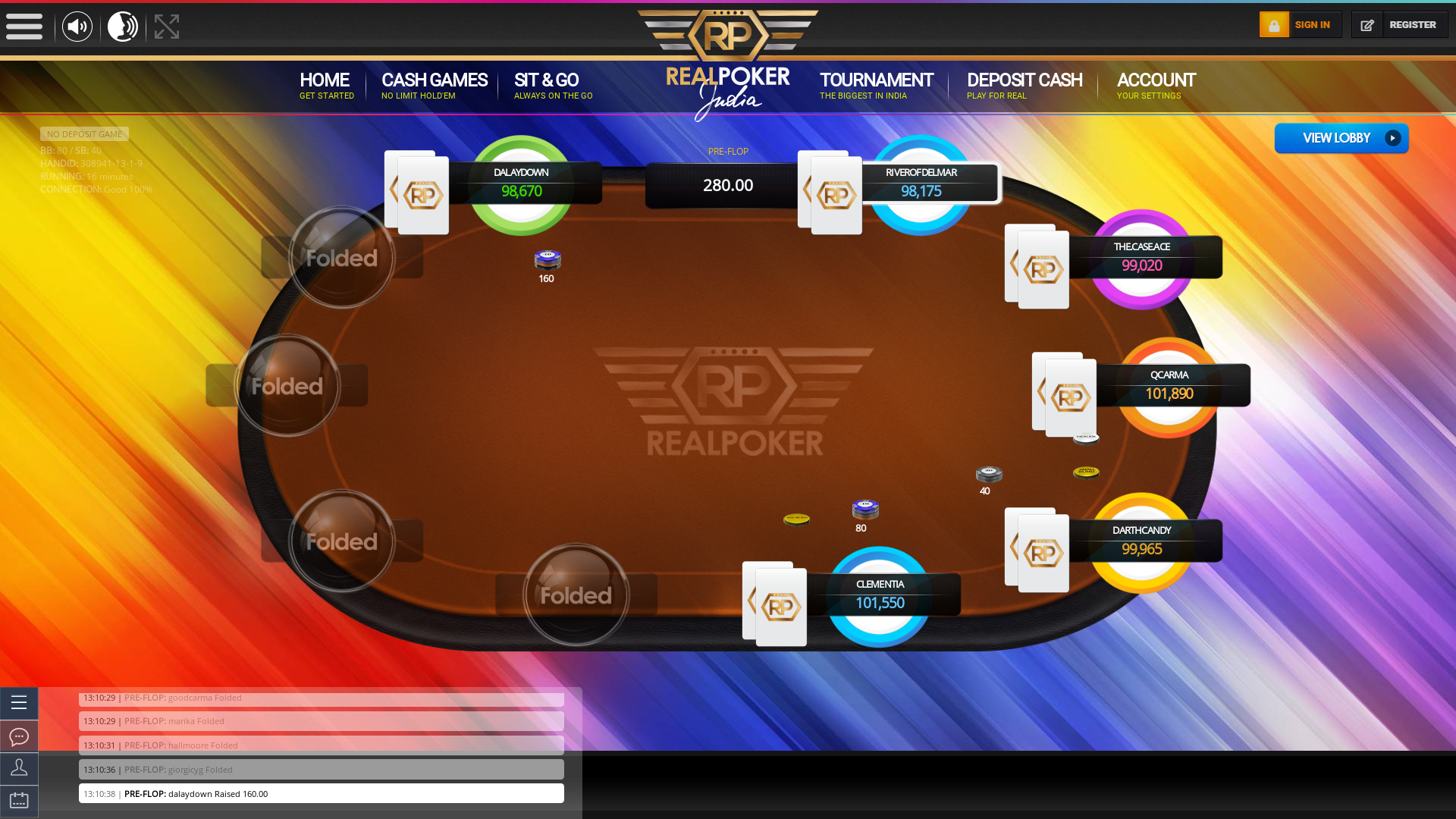 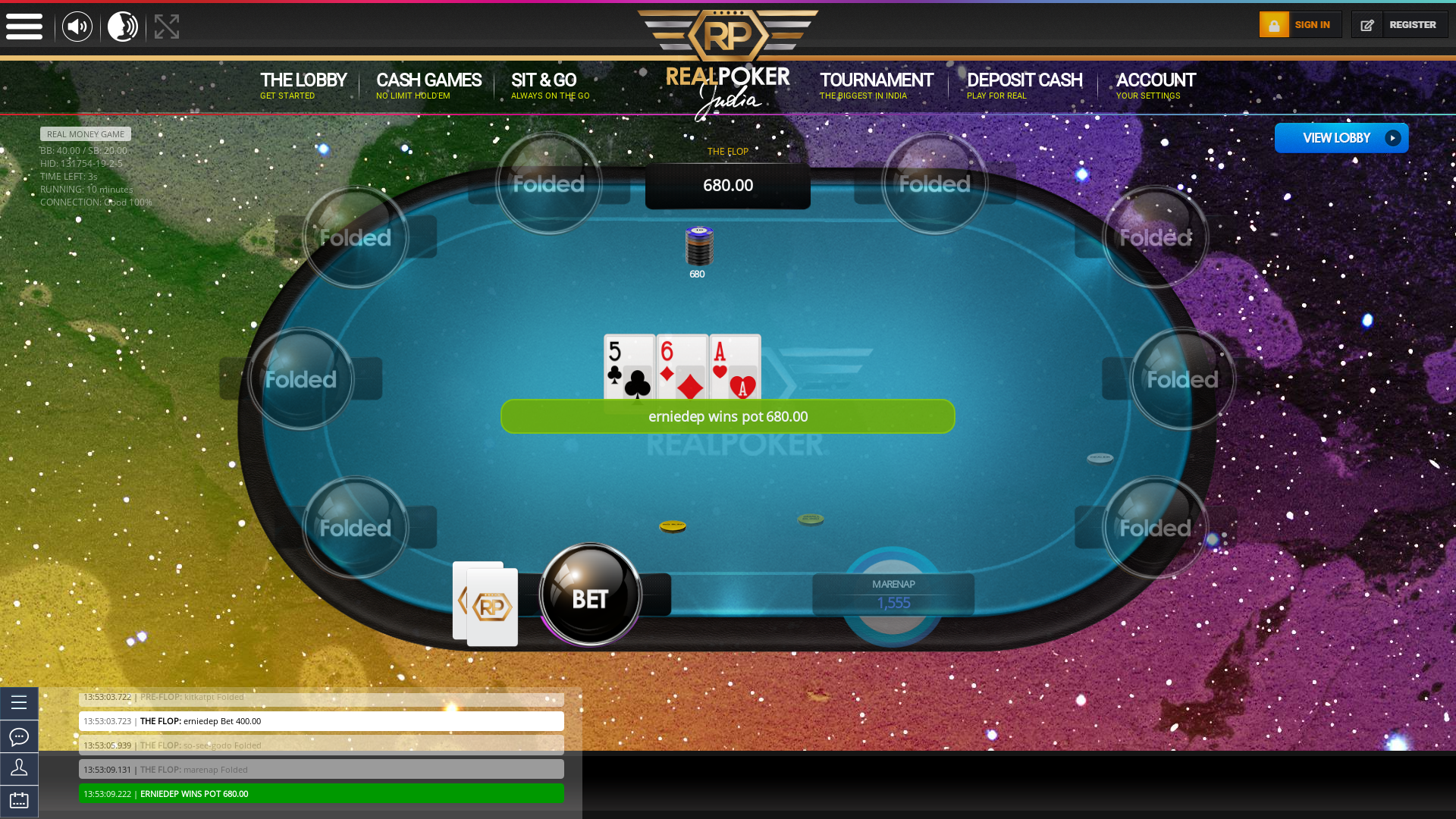 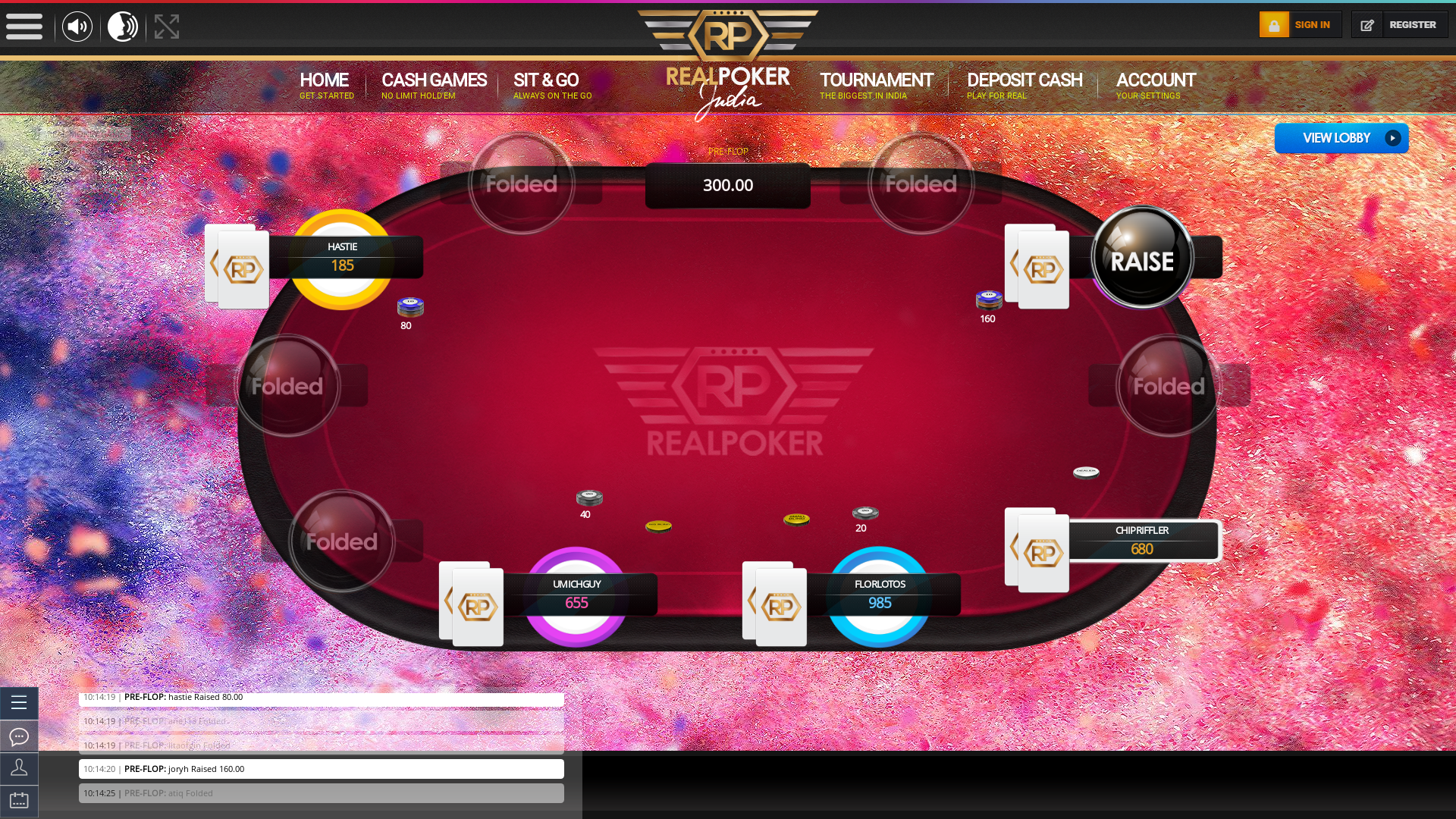