Date Published: 28th September 2020
Author: Kelvin Sherwood
Poker is a tricky game which requires excellent mastery and high level of intelligence. People who rise to the top and become the best have sacrificed their resources and time. Anyone can play poker, but not all are professional in the game. A winner of all time in the online games do what others have not managed to do. The level of the edge that exists for such individuals depends on the type of the opponent they are playing against. An individual can have either a small or a bigger edge depending on the circumstances of the game. 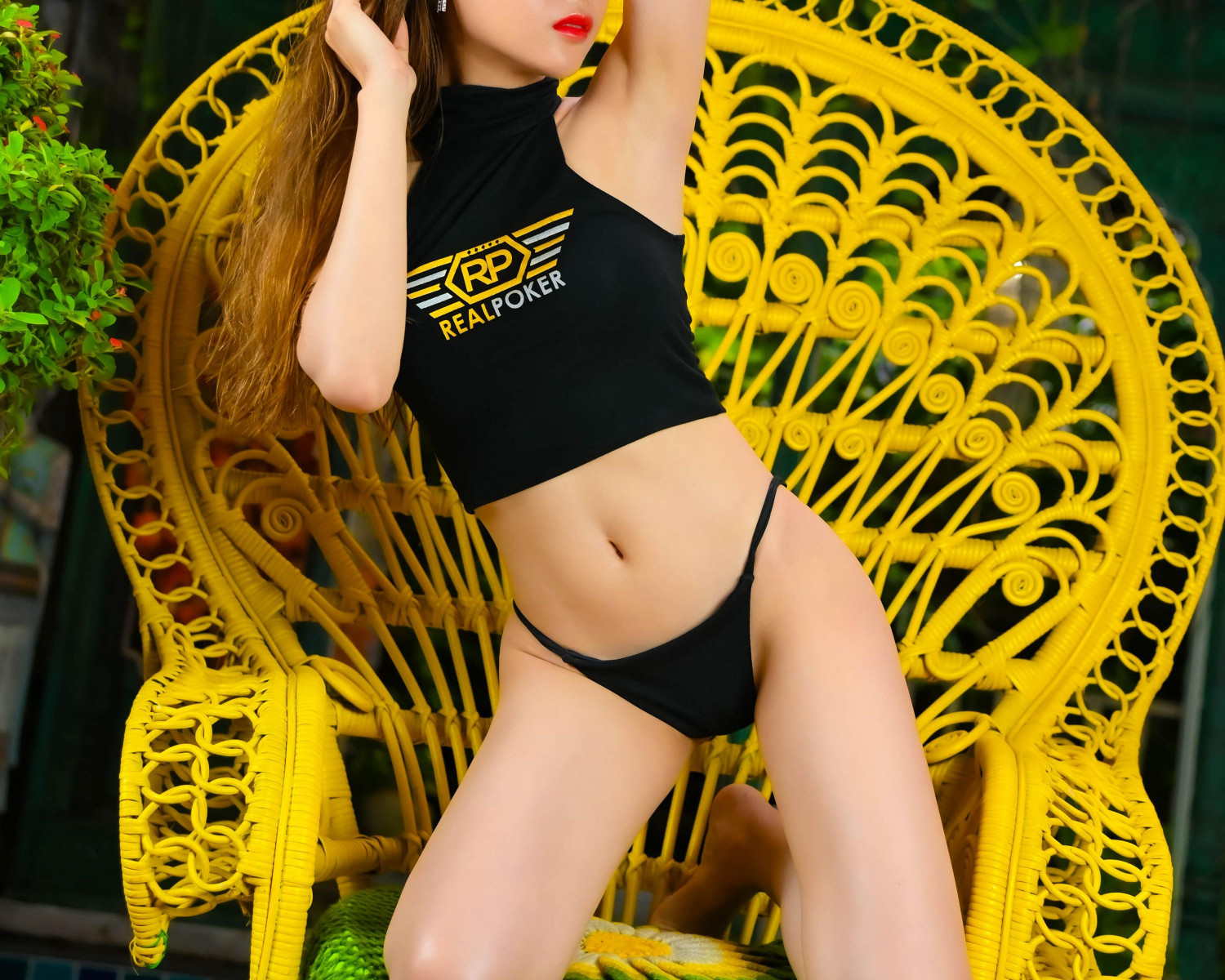 Experienced players have a bigger edge when competing with a beginner who has little knowledge. Highly performing participants will do thorough research about a given game before they come to the table. Once someone has adequate relevant information on the strategies of outplaying your competitors, the chances of winning the match are very high. A less informed person is likely to lose because they have little plans for the next move when their opponents block the way. Wide research makes the participant aware of all the rules of the particular game. As a result, they will avoid minor mistakes that may reduce their chances of maintaining a competitive advantage. 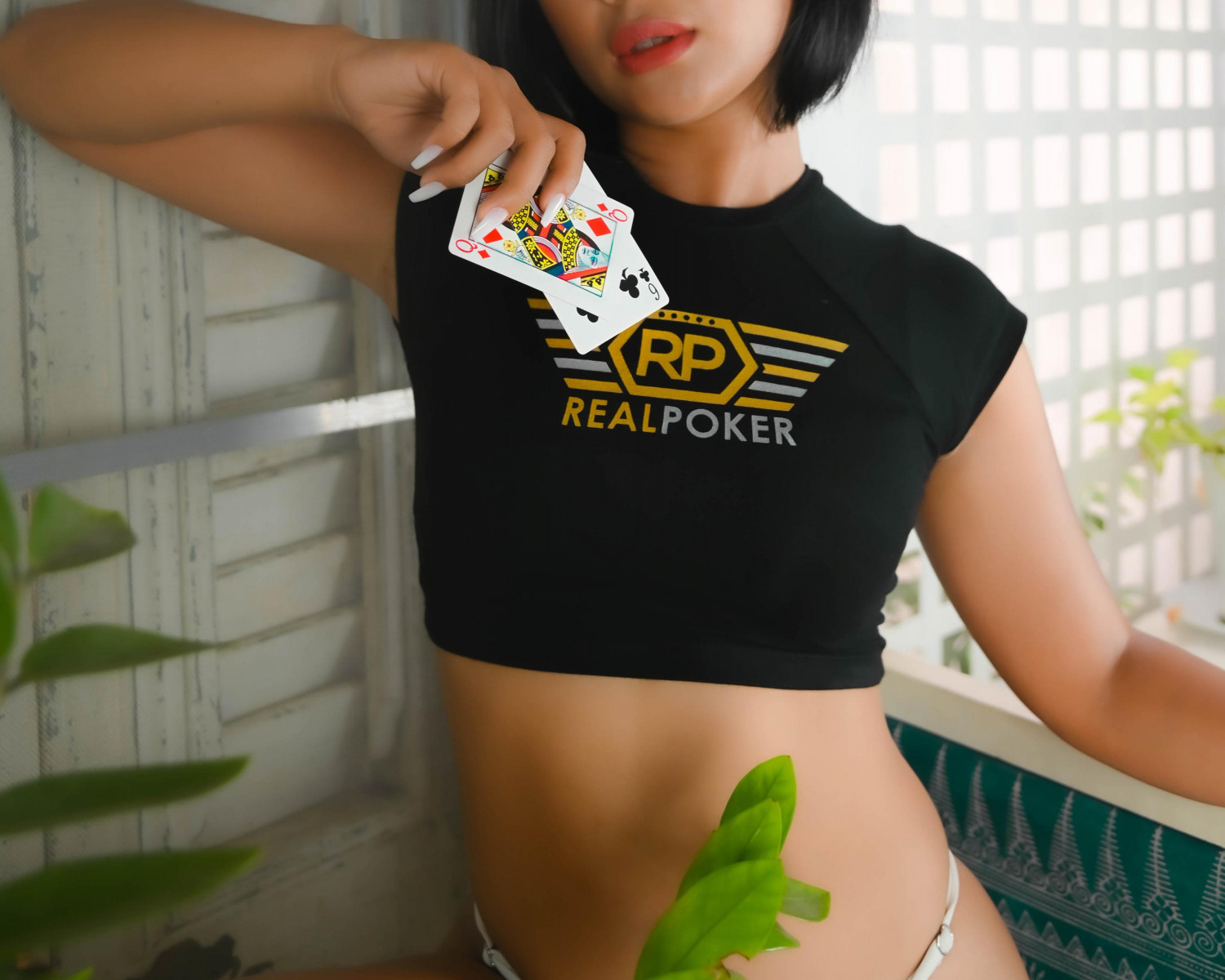 The discipline that professional poker players have creates for them a bigger edge compared to the recreational participants. Emotions do not take control of the individuals who aim at becoming the world's star in poker. Dedicated competitors understand that they can win or lose the game at any time. However, when the miss their expectation, they will not frown nor give up. In stead, an all-time winner will work on their weaknesses to perfect every area. Consistent improvement makes the top participants to have a high chance of outplaying others. 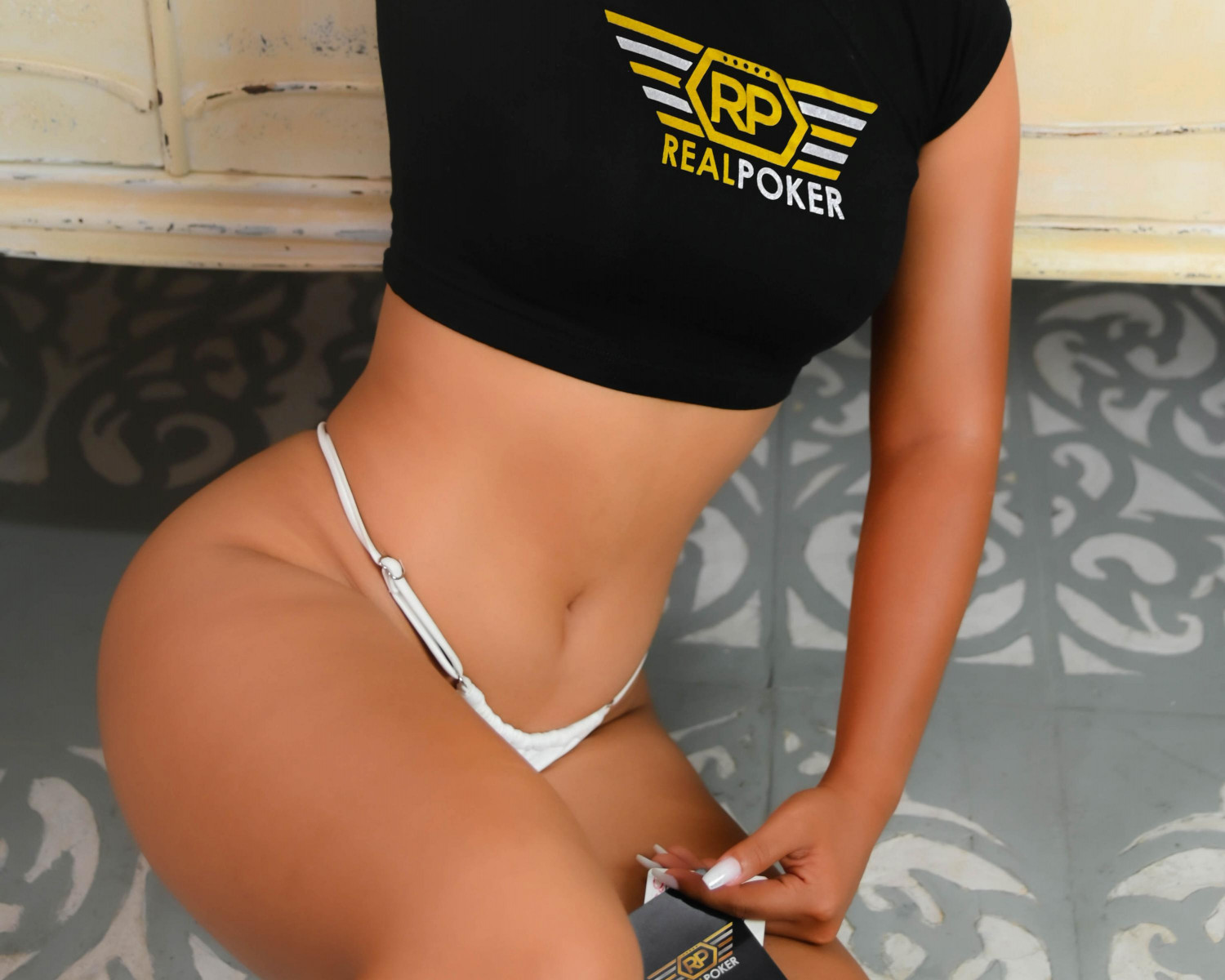 Recreational players have poor ability to concentrate thereby making it easy for their rivals to win over them. People who have dedicated their time to study poker will not allow anything to disrupt their focus. They will maximize every opportunity present to block their opponents while planning for the next action. Similarly, top scorers in online games increase their winning probabilities by analyzing the weakness of their rivals and using against them. Professional players are alert all the time to ensure the opponents do not trick them despite having little knowledge on the game. An individual will only have a higher chance of winning poker if their counterparts are inferior in various ways.

Probability of winning are also higher for a person who engages in the game consistently. Unlike recreational participants, professional ones often play to develop their skills even when they do not win. Common people treat poker as a leisure activity, and so they come in when it is convenient for them. When these two types of people compete in the same game, the one who plays frequently will defeat the other. Committed poker players treasure it like employment which requires dedication and making progress while anticipating for a promotion. As a result, they will exercise and read widely to ensure they are well-equipped to compete against both skilled and unskilled rivals.

Although professional players in poker have a bigger edge, the situation is different when the opponents are also experts in the game. In this scenario, both participants are experienced; understanding the principles and rules of the game. The chance of either party winning are very minimal thereby reducing their edge. There is a high probability that these players will draw by having equal points. If any of them outplays the other, it will be as a result of luck since the game is tough.

Everyone agrees that poker is the most challenging game to either a full-time or recreational party. If anyone longs to maintain a competitive advantage, they must be willing to go an extra mile which others are not doing. Reading various resources about poker should be a lifestyle of a person who wants to shine always. One scholar asserted that when you stop learning, your skills cease to improve. Therefore, real world winners should seek to understand more than what they already know and perfecting their weaknesses. The edge of a professional poker player depends on their level of preparation as well as the kind of their opponents. High discipline in managing cash and attitude plays a great role in enhancing the chances of being on top. 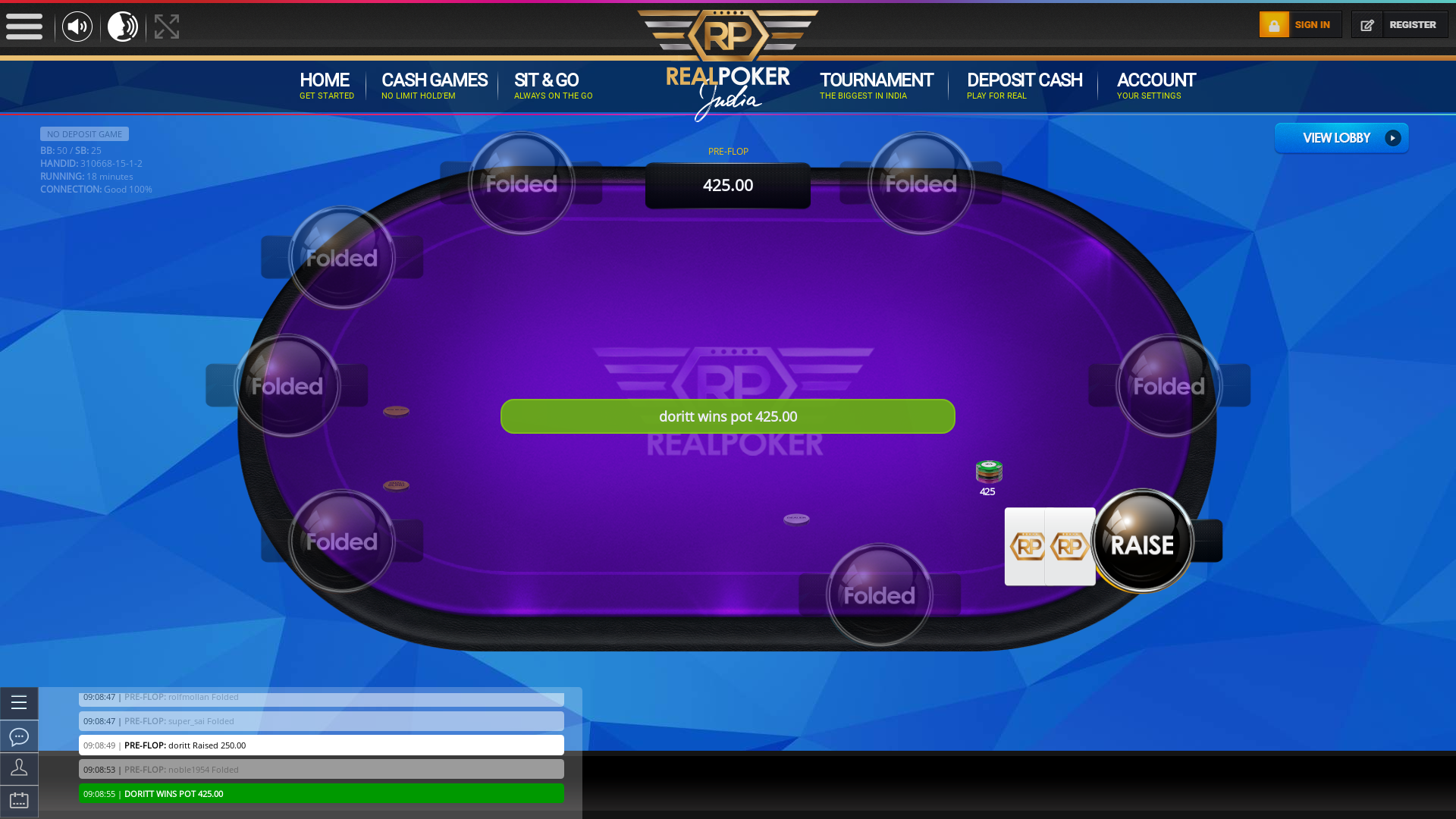 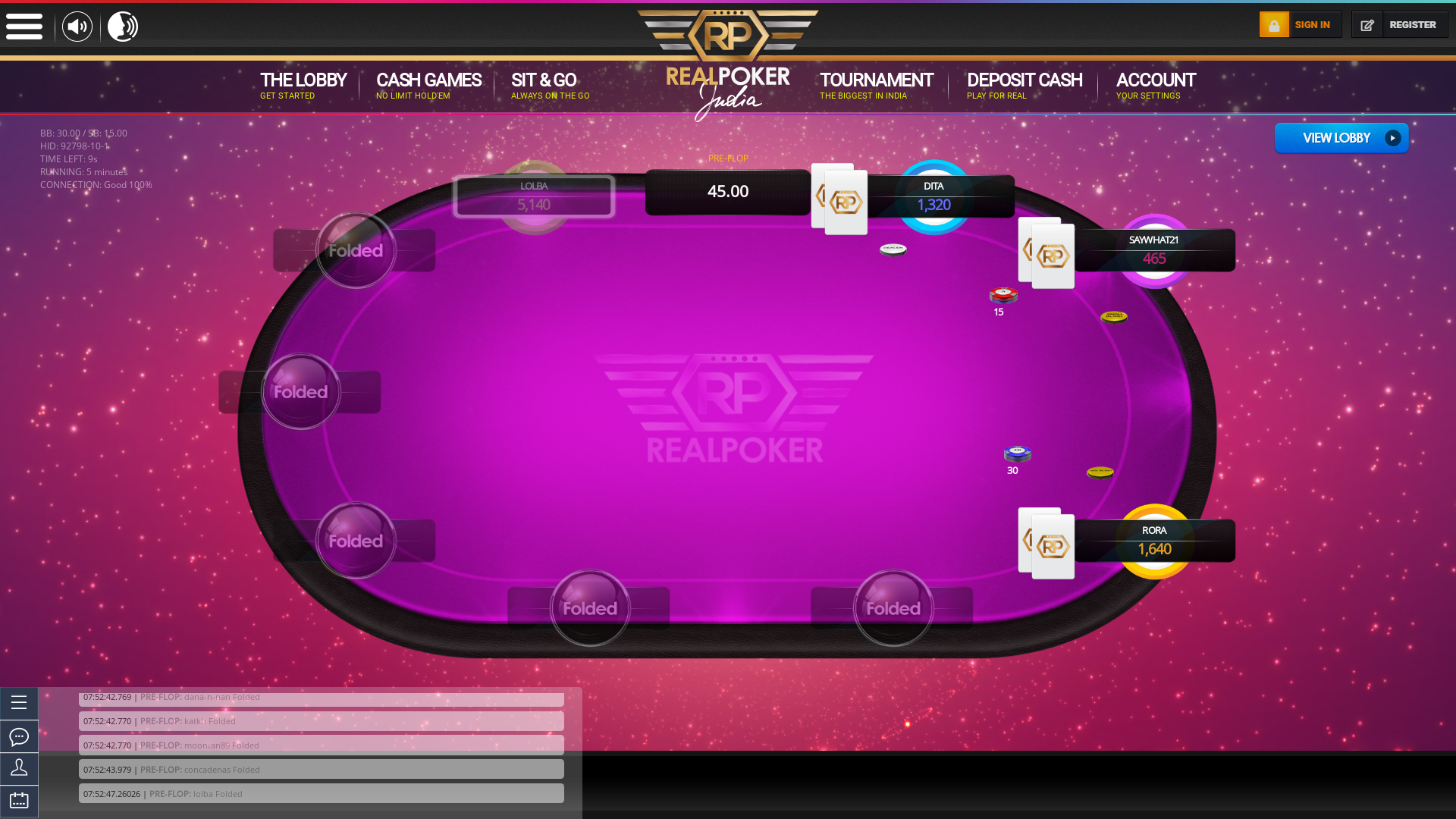 Texas Holdem Poker Table from July
7th July 2018 08:54
Online poker match report for Bangalore from Saturday which saw saywhat21 win the prize pot of 50,000.00 rupees on a 10 table for users of Bangalore.