Date Published: 26th April 2019
Author: Lowell Forest
It’s no secret that the Online Game scene is gaining popularity, since there is such great diversity when it comes to it – right now, it’s much easier to have fun while playing something that can be profitable at the same time. One of the top choices of players seems to be Online Poker, and it’s quite obvious why: since it has always been a popular game, people are just getting accustomed to its best form. 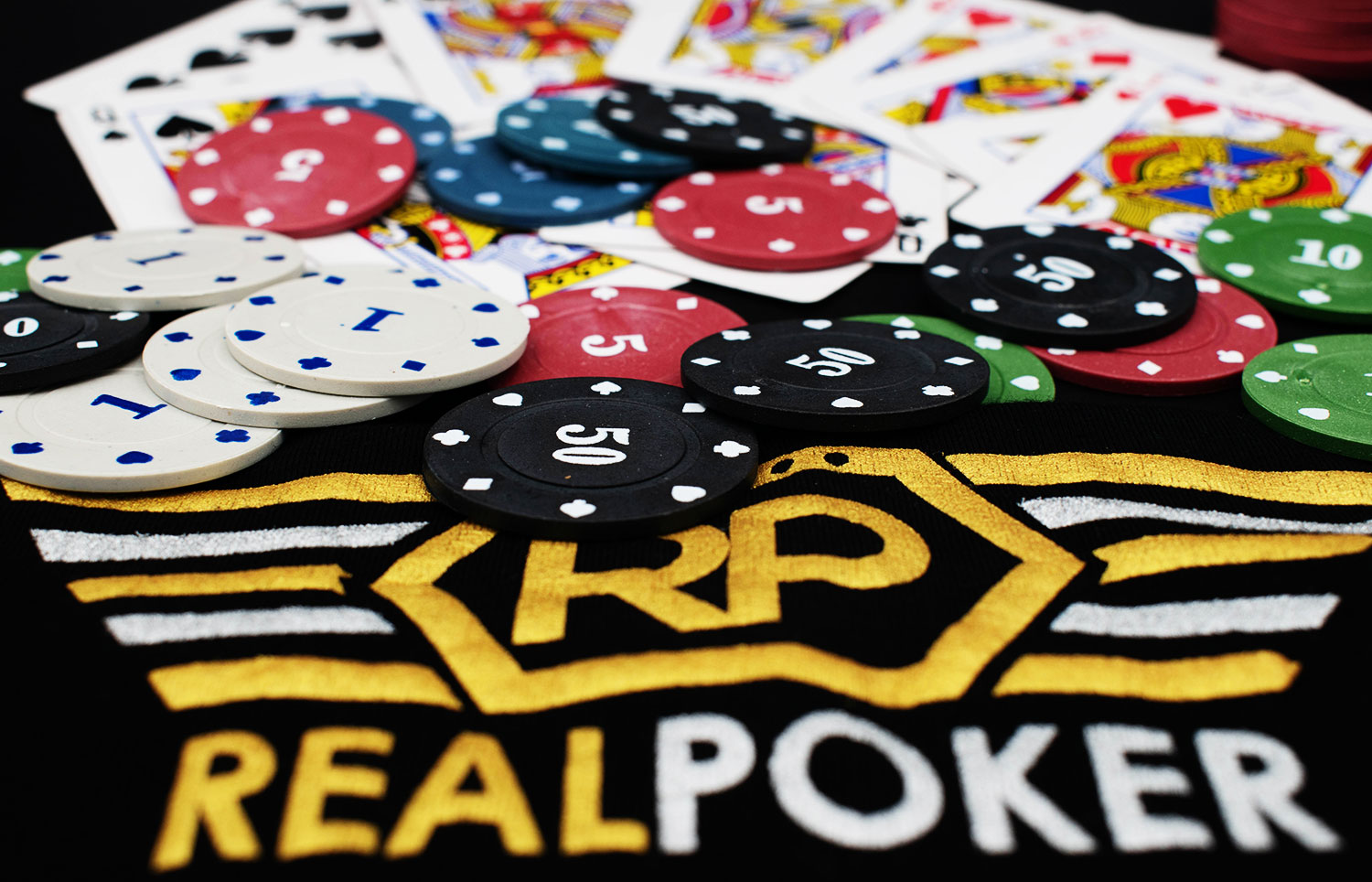 Online Poker allows you to search for the best poker games in an endless range of variations, it’s more convenient because it’s just a click away and you don’t have to go anywhere to play it, and it gives you the possibility of taking notes on your opponents for future reference. Another convenient side of Online Poker is that there are always promotions and offers available if you want to play.

For instance, some of them were specially designed for the holiday periods. Some sites give players the chance to win free tickets to games by simply logging in on particular dates. Also, by completing two weekly missions which involve playing in five particular games, they can also win a ticket. Others have tournaments which seem to be even more promising - with some absolutely huge with guarantees $115,000,000 in prize money. 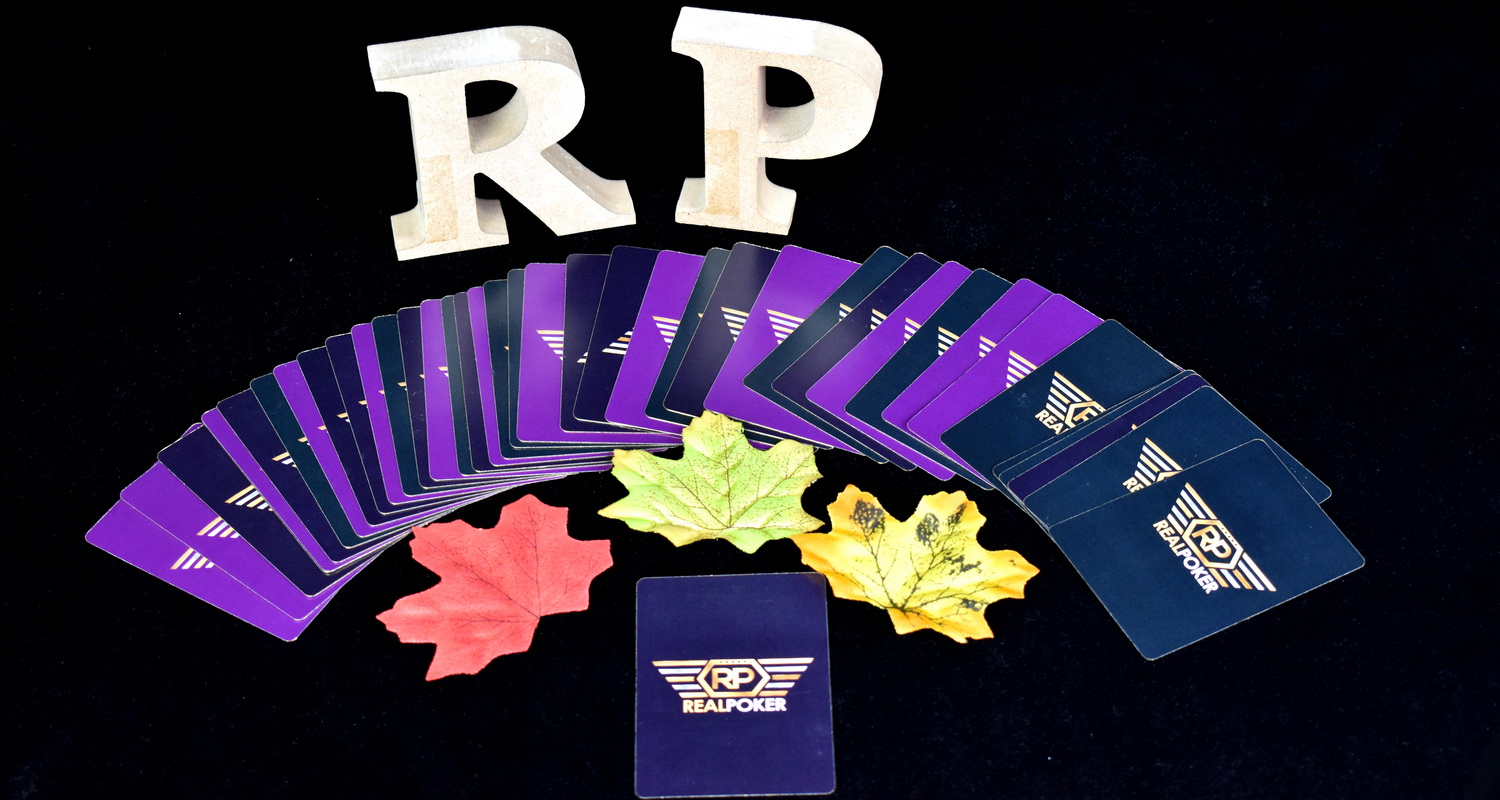 Meanwhile the World Championship of Online Poker provides prizes which can exceed that sum altogether. If you’re only a beginner and you don’t want to take part in tournaments, you can still profit from bonuses which most websites offer when signing up – for example, here at Real Poker India, we offer a welcome bonus of 1000INR, with plenty of other ways for you to earn money through games. There are countless ways – don’t miss the chance. 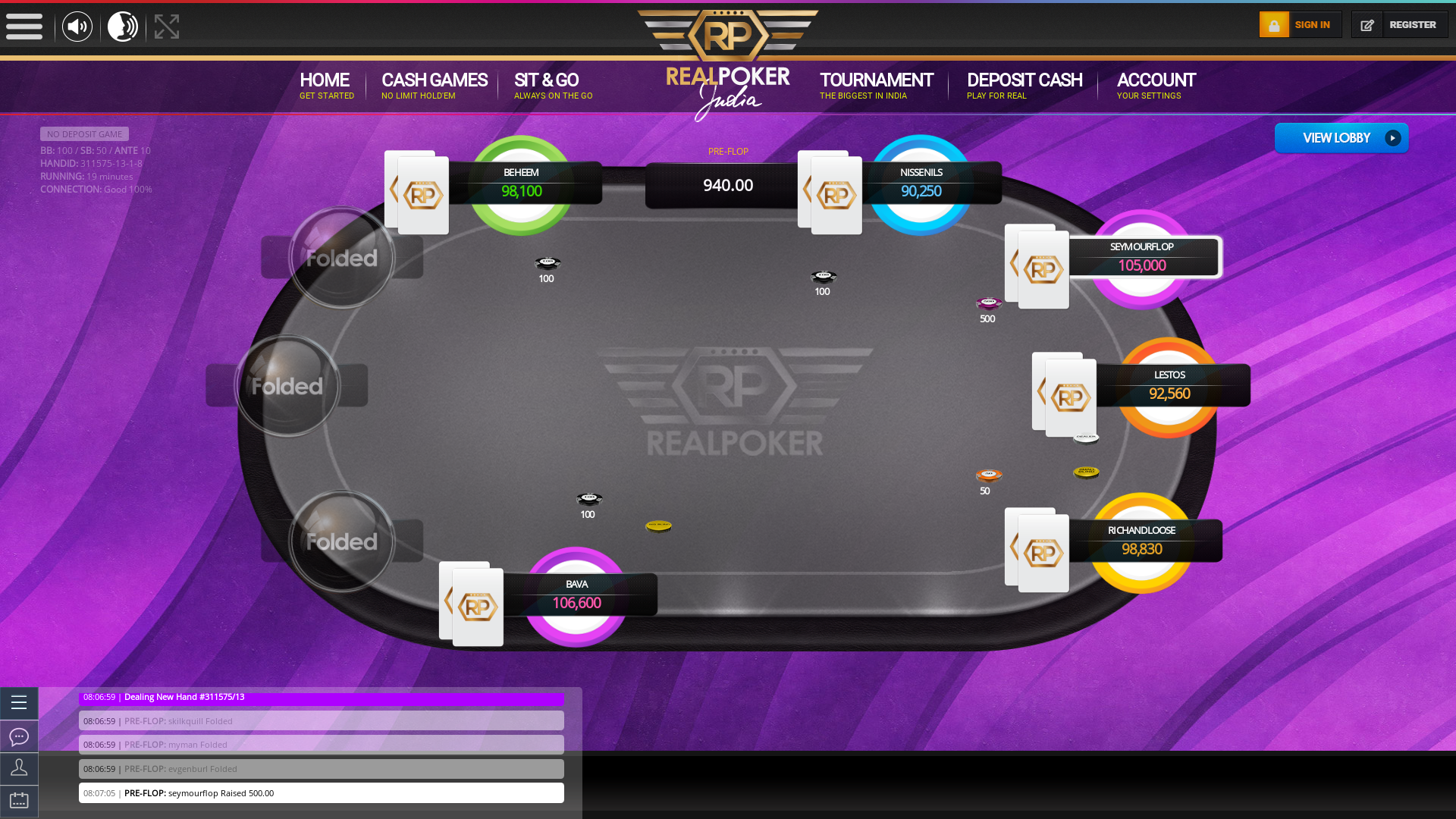 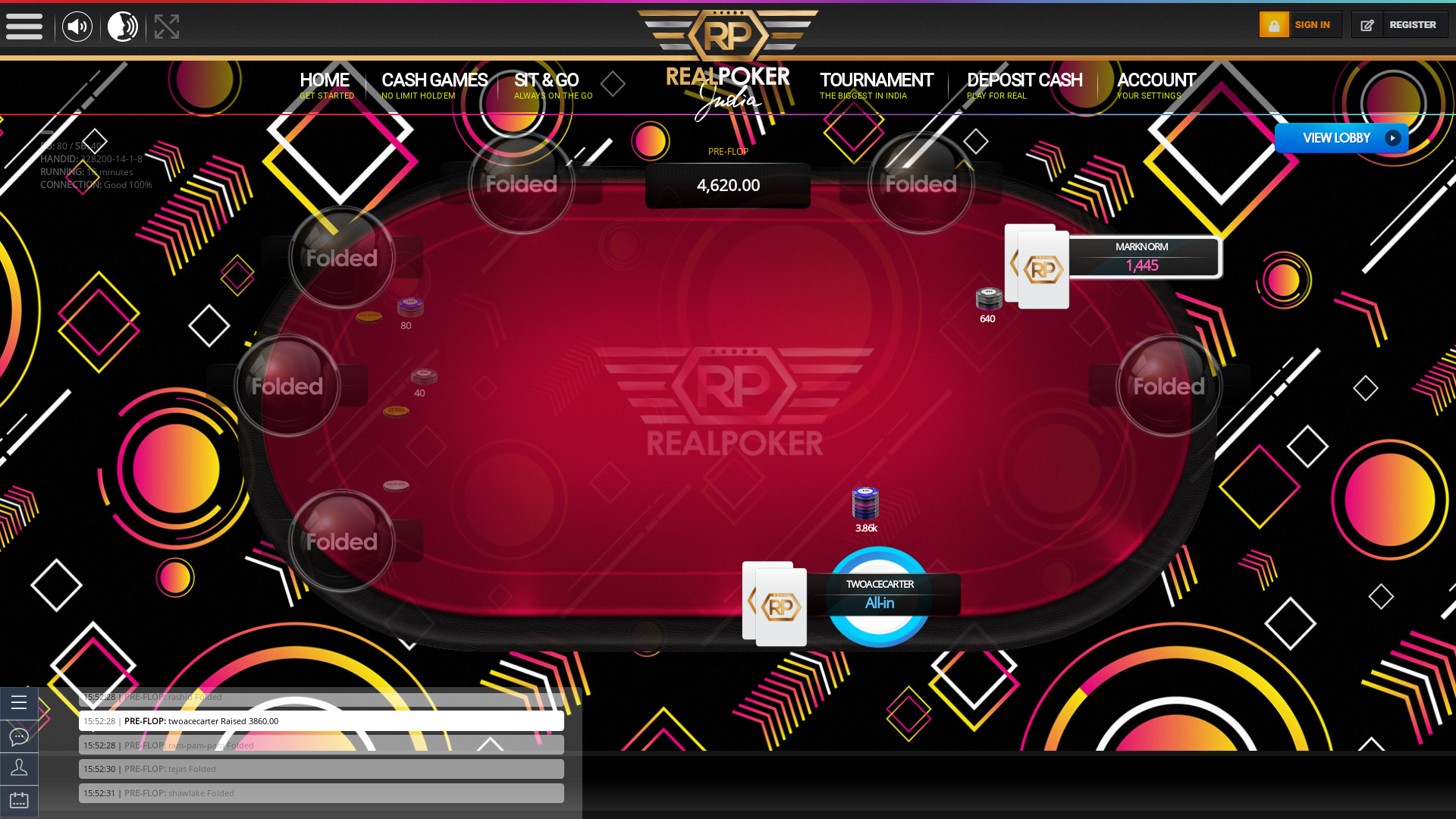 Surathkal Play Poker from January
14th January 2019 16:12
Online poker match report for Surathkal from Monday which saw twoacecarter take the pot of 500.00 rupees on a 10 table for players from Surathkal. 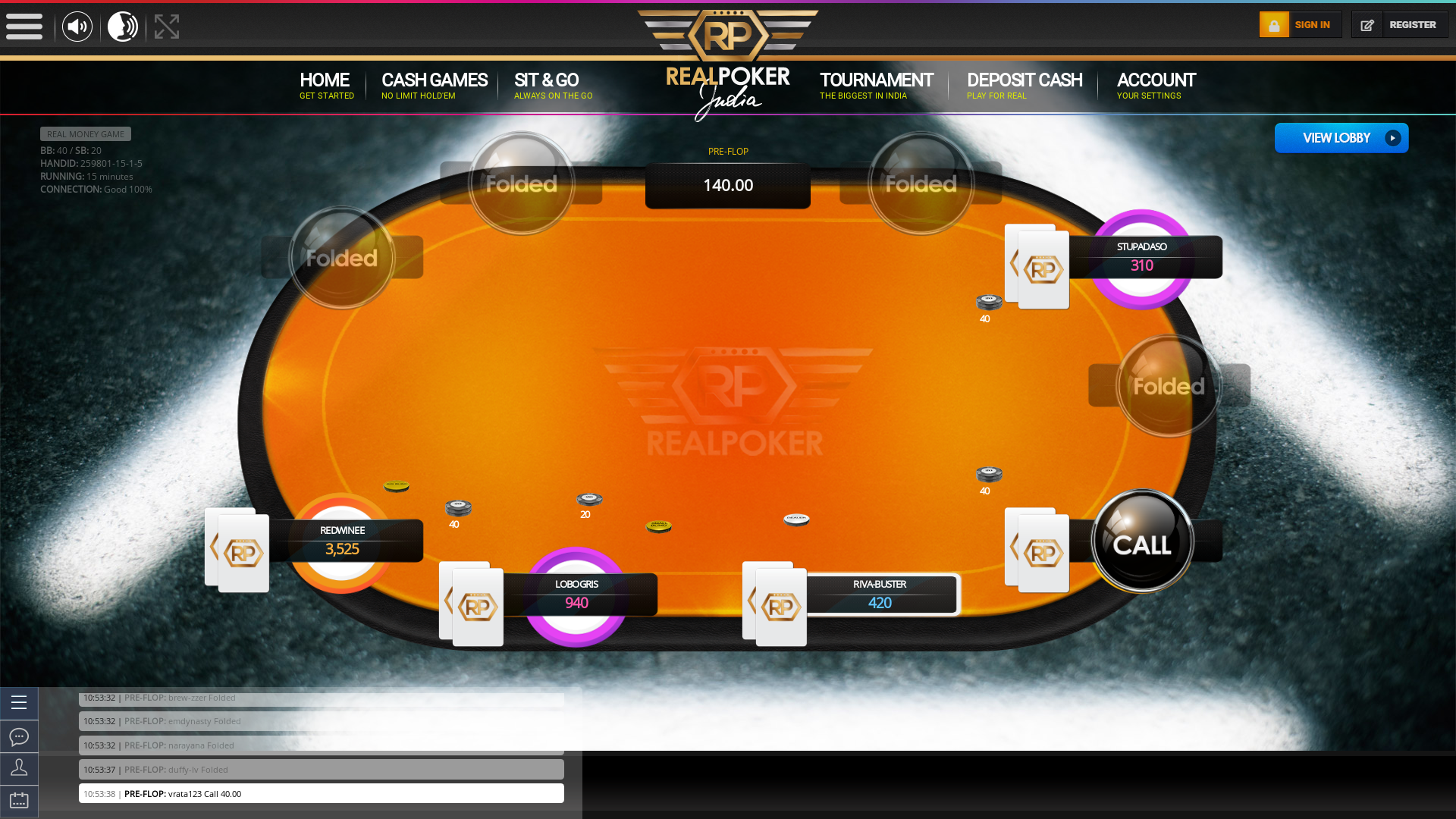 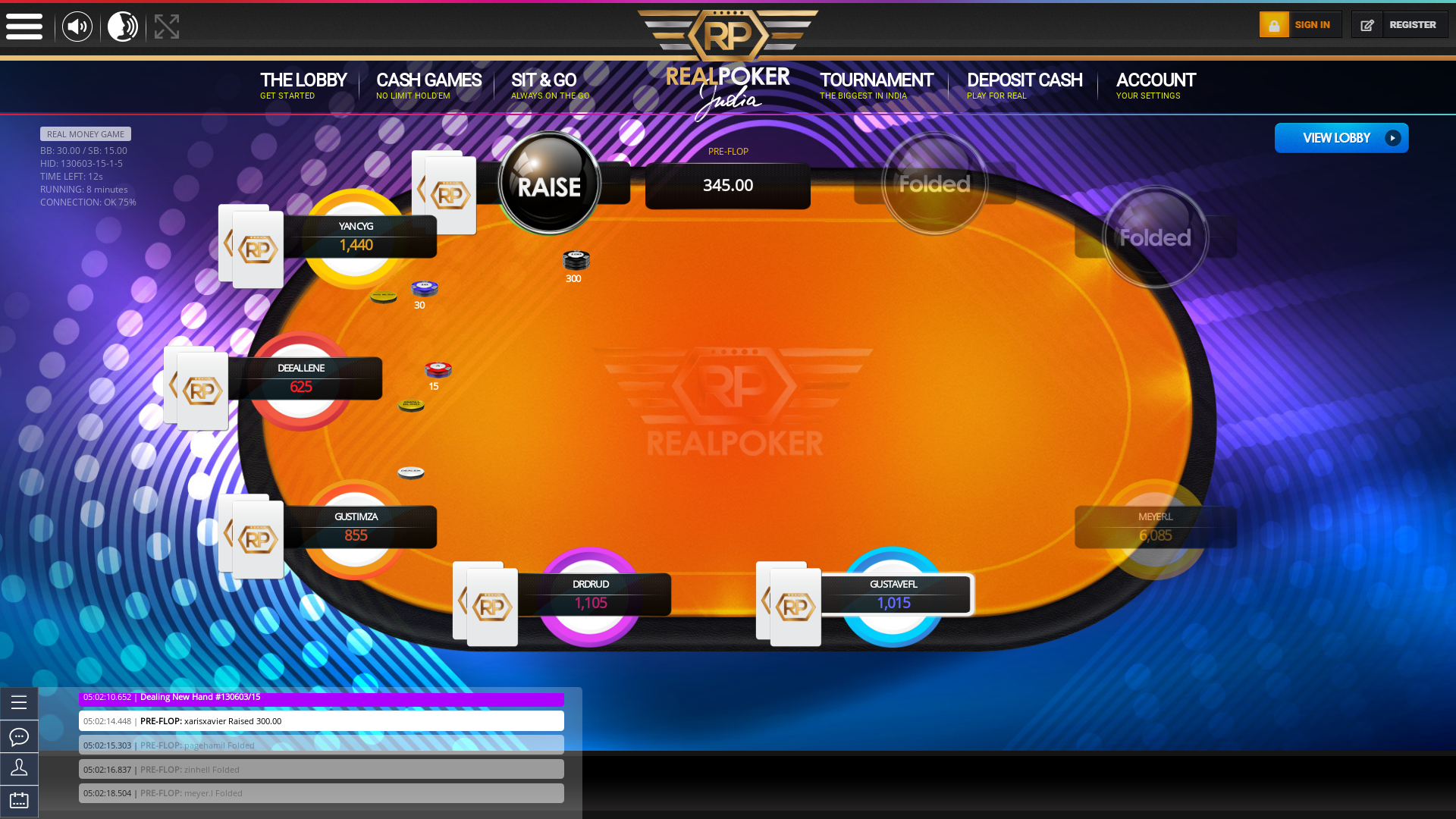