Mastering poker- How long does it take?

Date Published: 16th May 2020
Author: Linwood William
Gambling, on different levels, has existed almost for as long as humans have. Typically, it is an act which depends on luck concerning certain variables, and factors that are involved in the related field. People are thrilled by the fact that they could earn so much from doing so little in a legal way. Though, like with all human events, gambling and betting generally has evolved. There are lots of betting events and avenues that exist in the world today that are not as dependent on luck as in the past. These betting areas are more data driven, and gamblers tend to put in lots of effort mentally to gain the required results; one of these areas is Poker. 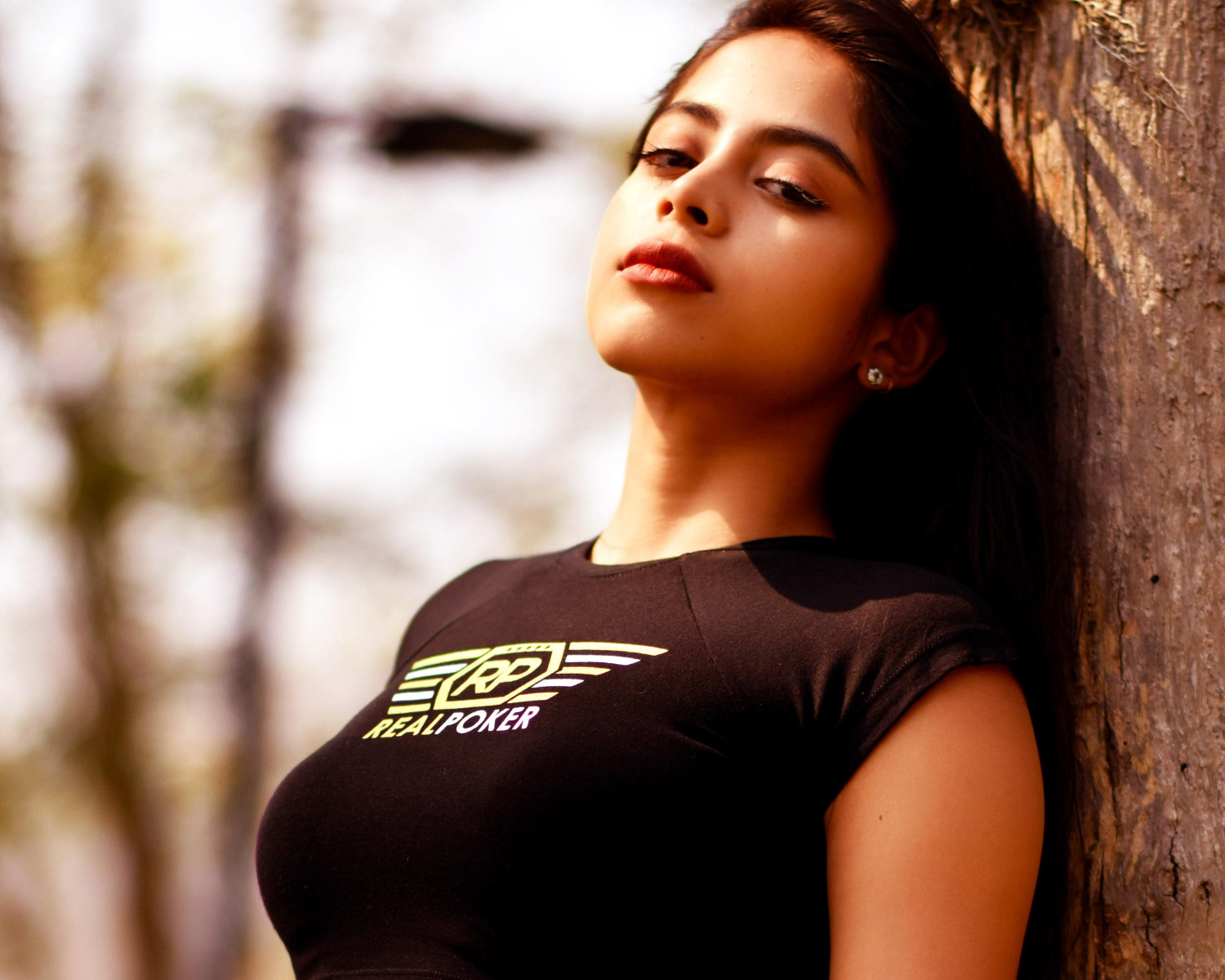 Poker, like with all legal betting events, is a game that is played using the typical deck of 52 cards. These cards are shared amongst the players in even proportions, and then played in a particular variant of the Poker game. Like with all betting events, Poker as well requires some level of luck hence why it is referred to as a gambling event. However, unlike most others, a very high level of skill and intelligence is required from a person to be a great Poker player. 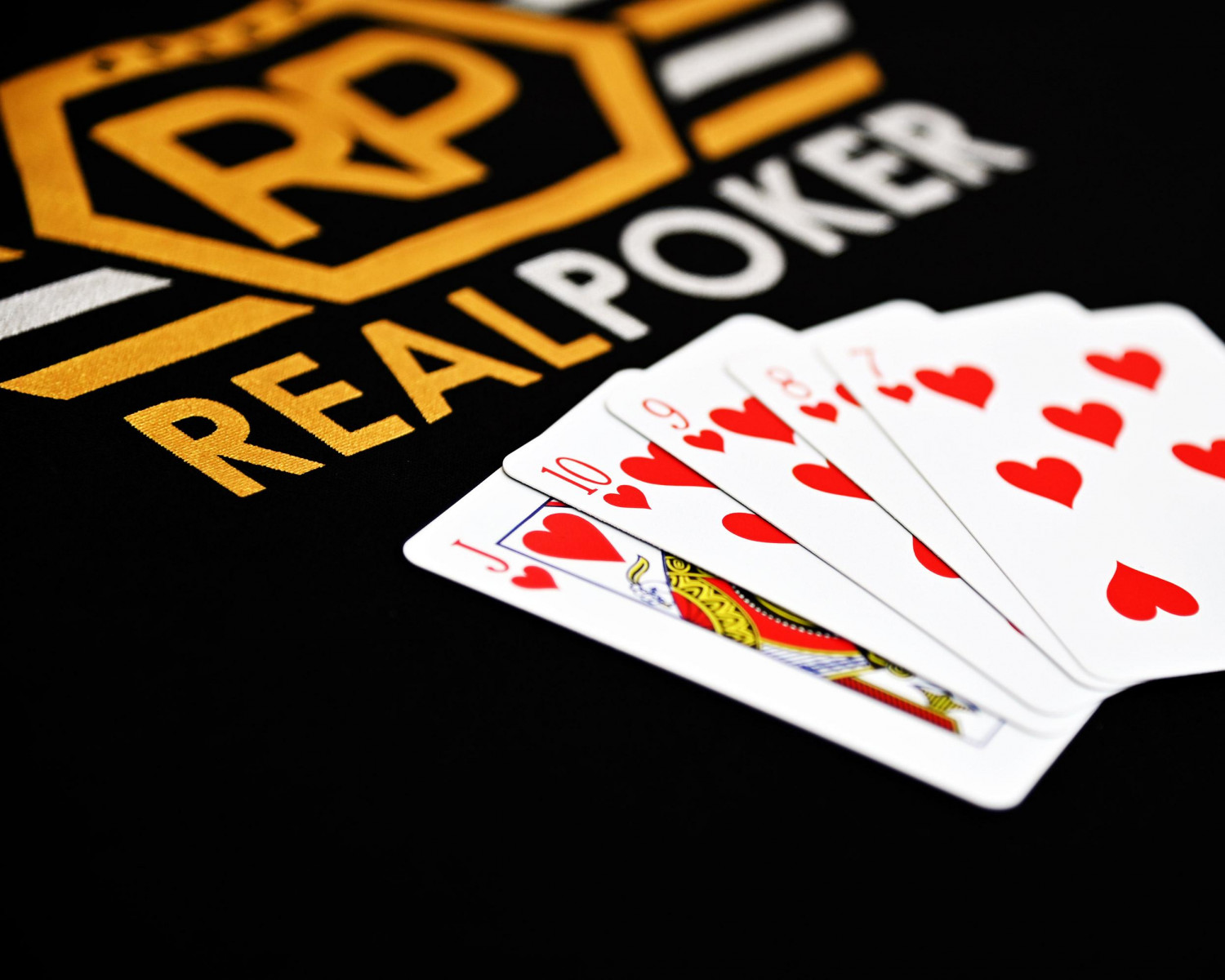 It is a game that is broad in classification, as it has different types, and forms. Averagely, there are three main types of Poker; under which all its variants and forms fall. They are the: Draw Poker, Stud Poker, and Community Card Poker. Draw Poker games are those where there is some level of uncertainty because the cards are dealt to each player in a way that they are hidden from their opponents. Stud Poker games are those where the uncertainty is because the hands are dealt in a way that some of them are hidden, and the others revealed. Community Card Poker games are those that have their cards dealt hidden, but also combine them with shared cards to increase uncertainty. 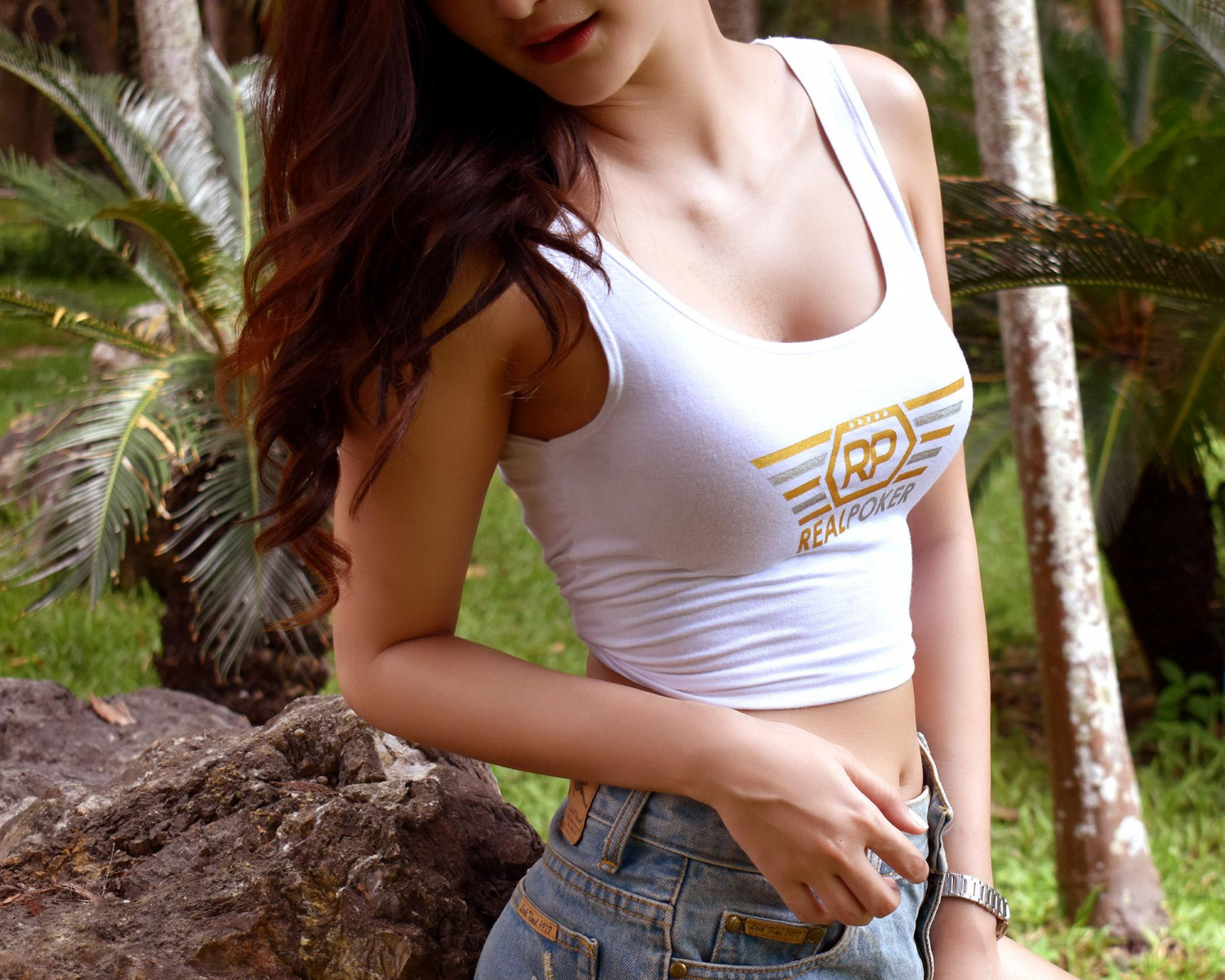 There are other types of Poker, specifically, but they can all be classified under the three main ones mentioned. Nevertheless, there exists a variety of forms as well, through which Poker is played; they are referred to as poker variants. The most popular and widely-used of them all is the Texas Hold ‘em Poker- it is a variant of the Community Card Poker. This, like with other poker variants, requires a high region of skill to execute efficiently- especially at high stakes.

Learning Poker, its types, and all necessary theory has been studied to take as little as 5 minutes. This may seem like an easier field than thought; nevertheless, it is not the case, as mastery of poker is studied to take a lifetime. The reason for this is that poker, unlike most other gambling games, requires a high level of skill in various fields to efficiently carry out its classes. It is so highly regarded that it was declared as a mind sport in 2012; like with chess. Poker is a game that needs a high level of intelligence and discernment of character to execute professionally.

There are numerous variants of the game, poker, each of them take a long time to learn. Various masters of poker- who have been at it for over half a century –are still not conversant with some forms of poker. It takes an extreme stage of focus for a person to carry out a form of poker efficiently, and there are several forms. Although poker might seem like a game for smart and intelligent minds and it is, it is still a gambling game, meaning that it also requires some luck.

In actual practice, full understanding of a game cannot be reached; which is what leads to specialization. This is the same with poker; and even for those who specialize, there are certain factors that cannot be learnt or treated- which is where luck comes in. Poker is a game that is broad but quick to learn and understand in theory. Regardless, it is not the same in practice, as it requires a lot of time to master even one variant; neglecting the rest. Most people who play poker play Texas Hold ’em Poker, and prefer to try and master, and even this could take a lifetime to master. 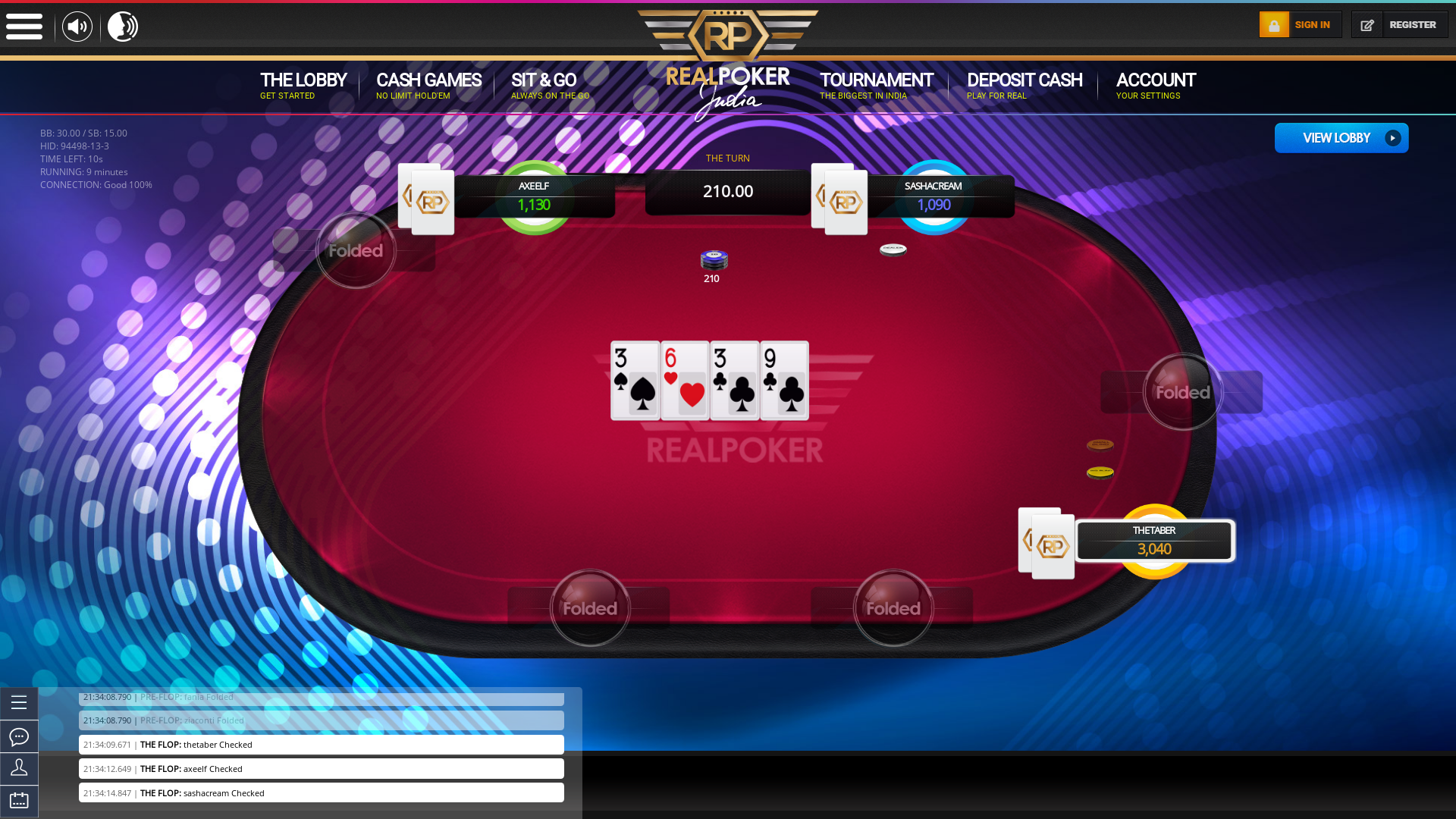 Bhopal Free Poker Money Tournament from July
8th July 2018 22:34
Online poker match report for Bhopal from Sunday which saw ziaconti take the pot of 2,000.00 rupees on a 10 table for players from Bhopal. 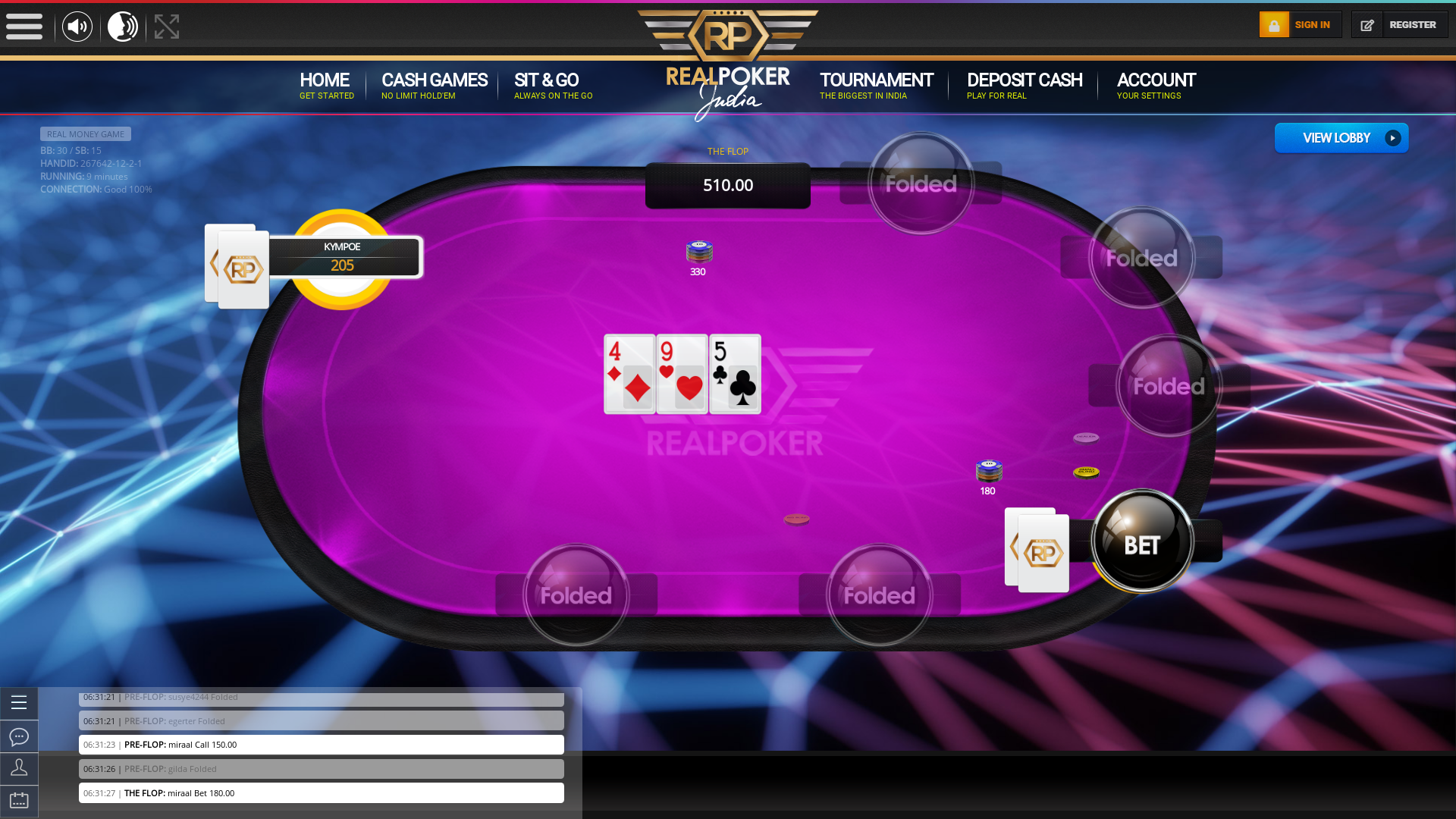