Know how to spot a fish in poker online

Date Published: 10th July 2019
Author: Andrew Harmon
There are a lot of players in online poker. In fact, the sector is growing as more and more online poker players join every day. This means more players to win money from and a large community of players to play against. Each will have their own tactics and strategies. It will be important to know of the different playing styles and adjust accordingly as you encounter different players online. 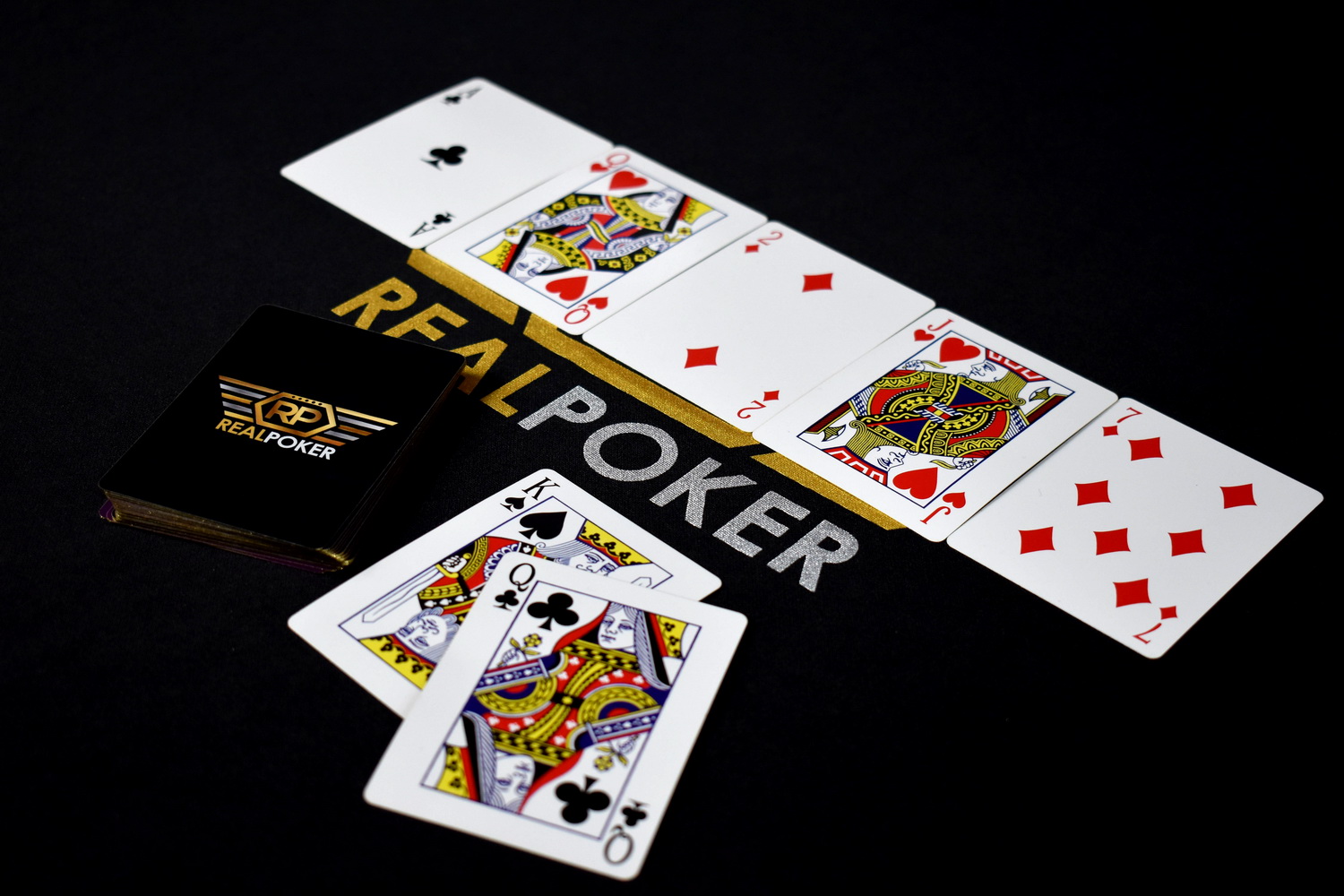 The Fish
Spotting a fish in poker online is always fun. A fish is basically a recreational poker player and they are easy targets if you have an eye for spotting them. They play poker “for fun” and if you learn how to quickly identify them at the table, you will know who to target when playing your hands. The fish usually pay the bills in online poker, and generate a large amount of your profit for the night.

How to Spot the Fish
A fish wants to play poker but doesn’t know how to play the game well. A common behavior of a poker fish is playing almost all of their hands. With as many as 9 players at a table in poker and all the statistics and odds that are considered, chances of you having a hand more than 40% of the time are unlikely. If you play online and see that a player is playing way too many hands, try to raise them and induce a fold because it’s probably a fish.

The fish in poker doesn’t raise very often and will call all the way if he has any cards at all, even weak, lowly pairs. They under bet when they have great cards and play unusually. They make large fundamental mistakes while playing the game, and many of their actions make no sense. 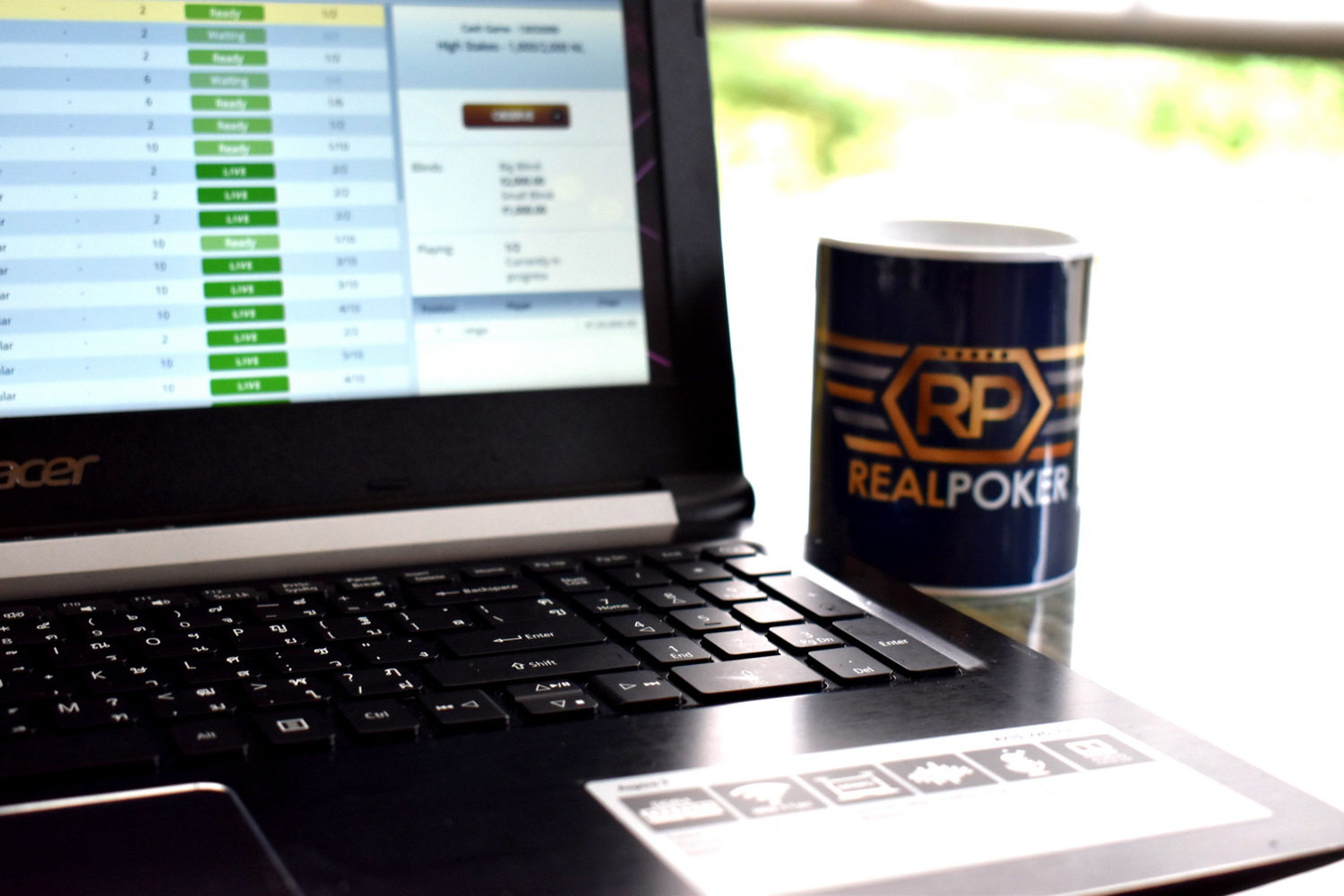 What to do against a fish
A fish is what you were when you first started playing poker. Don’t try to bluff them on the turn or river, because they will call just about any hand. Play the game smart, set up traps, scare them off early, and outsmart the fish to defeat the fish. 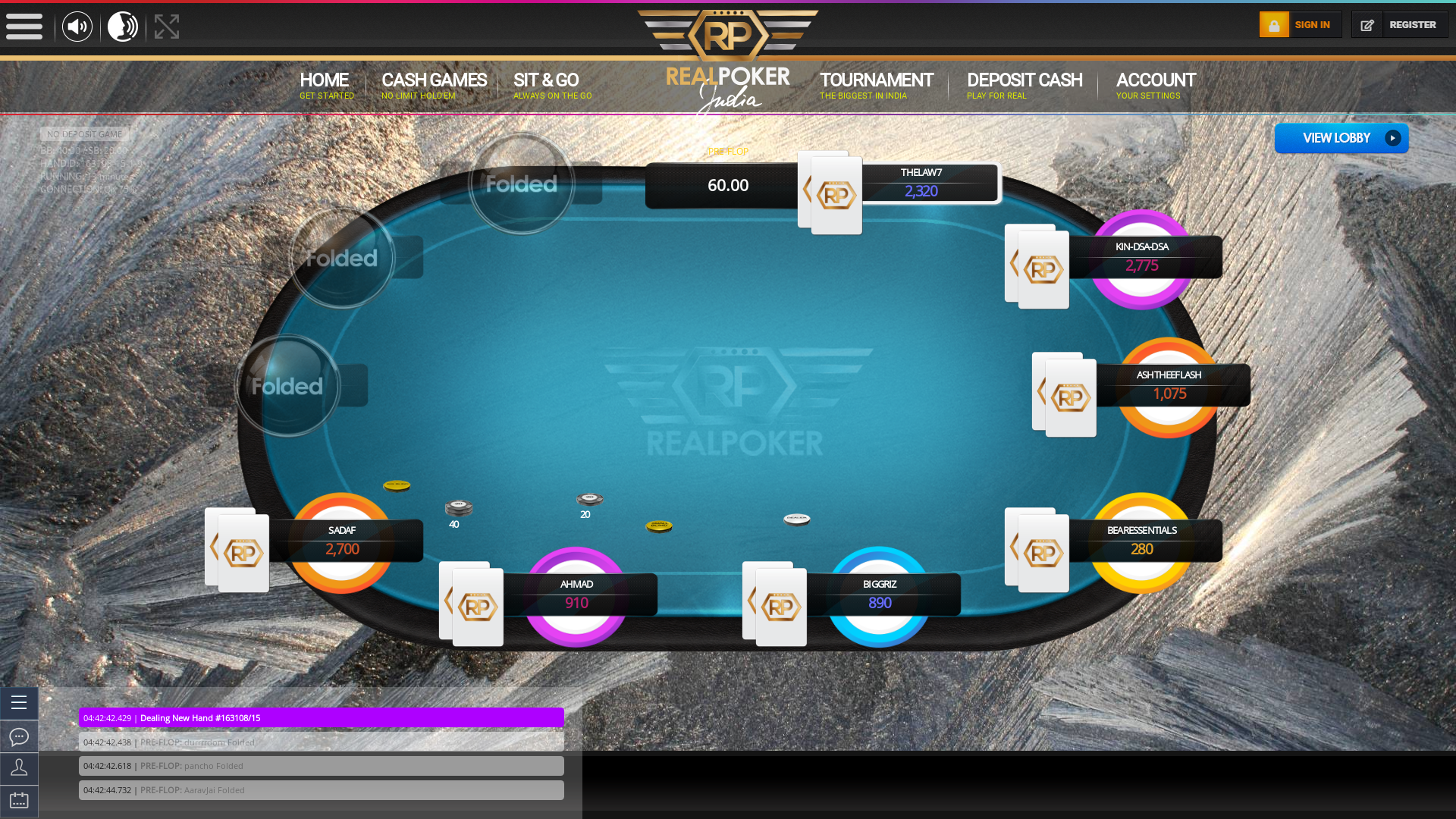 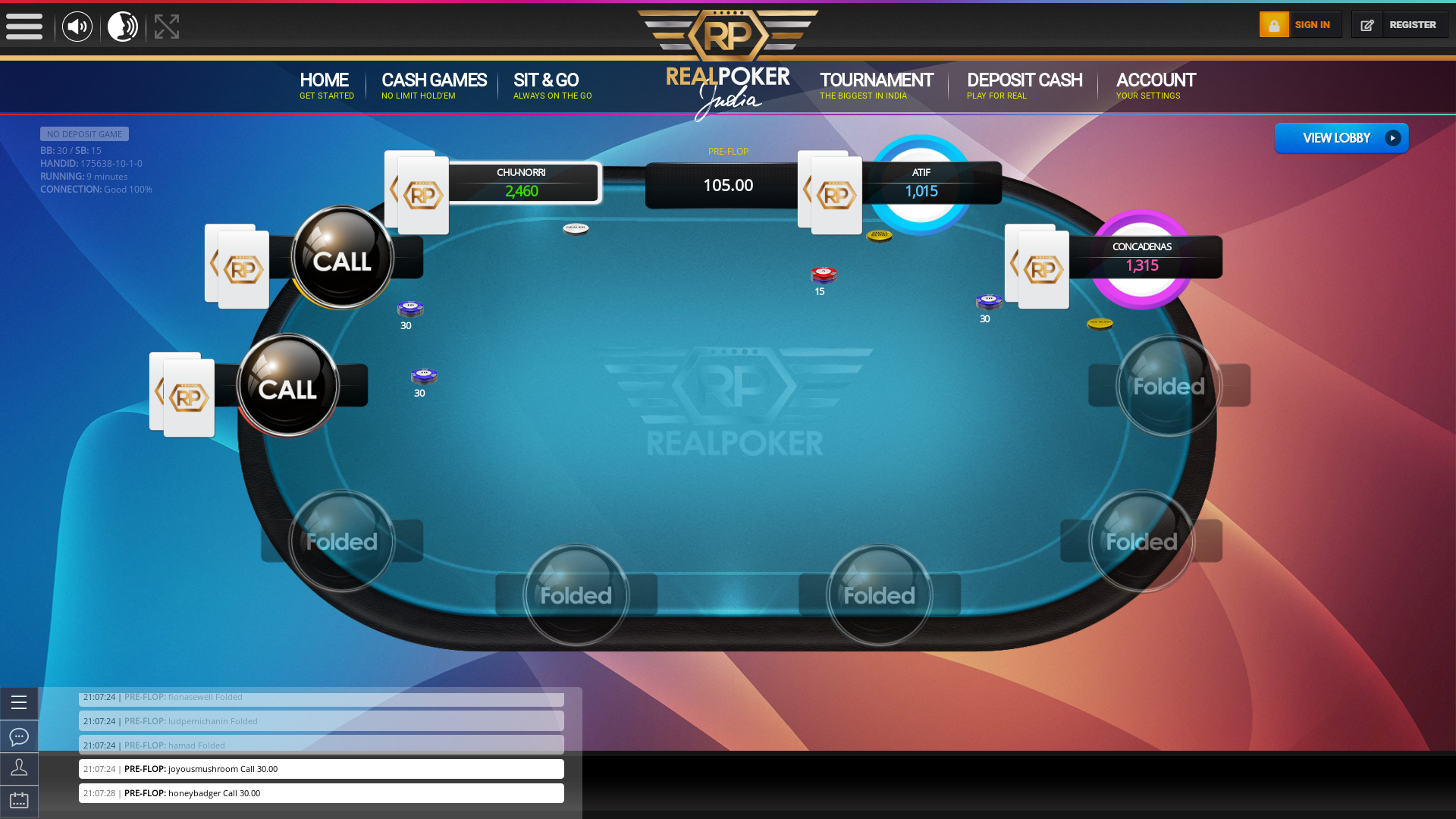 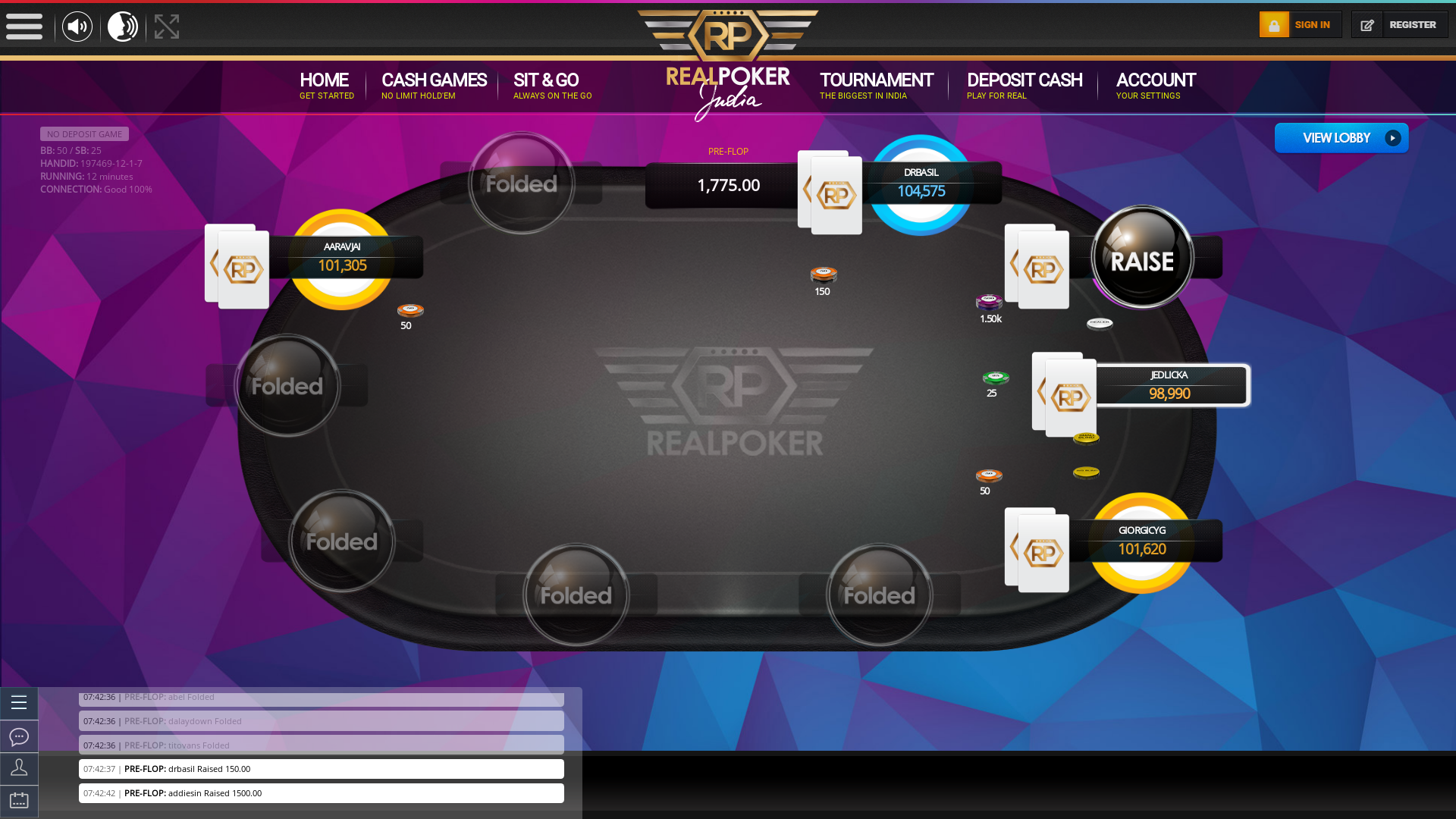 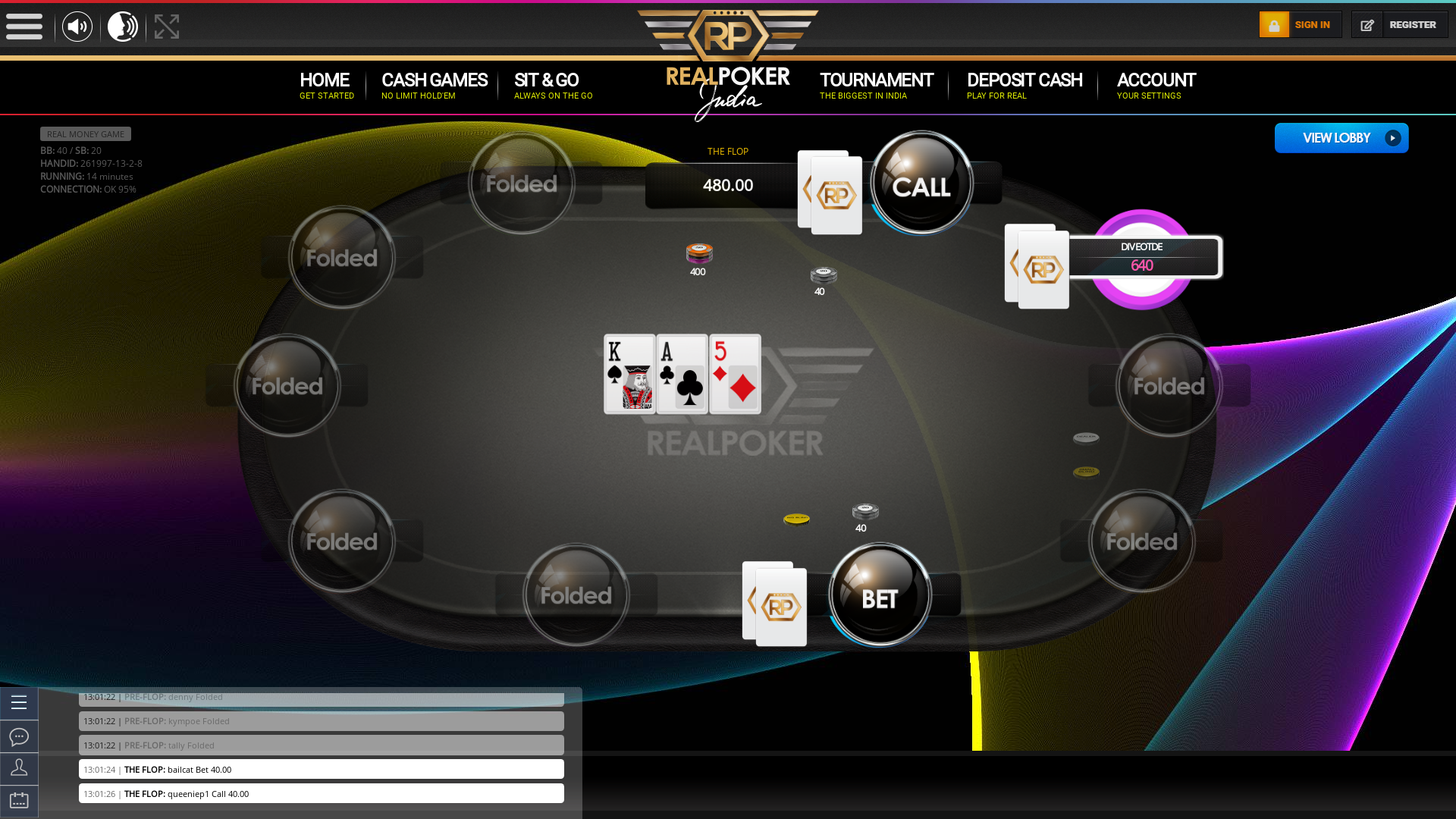