Date Published: 23rd August 2019
Poker has different games you can play, understand these terms to know what the differences are in the context of poker.

What is The Difference Between Poker Tournament and Cash Game?
The two main formats of playing poker are cash games and tournaments. In tournaments, players buy-in to play the game for the same fixed amount and are all usually given the same amount of tournament chips. In a cash game however, a player has the option to begin or end playing the game at any time, and also has the option to exchange chips for cash at any time. 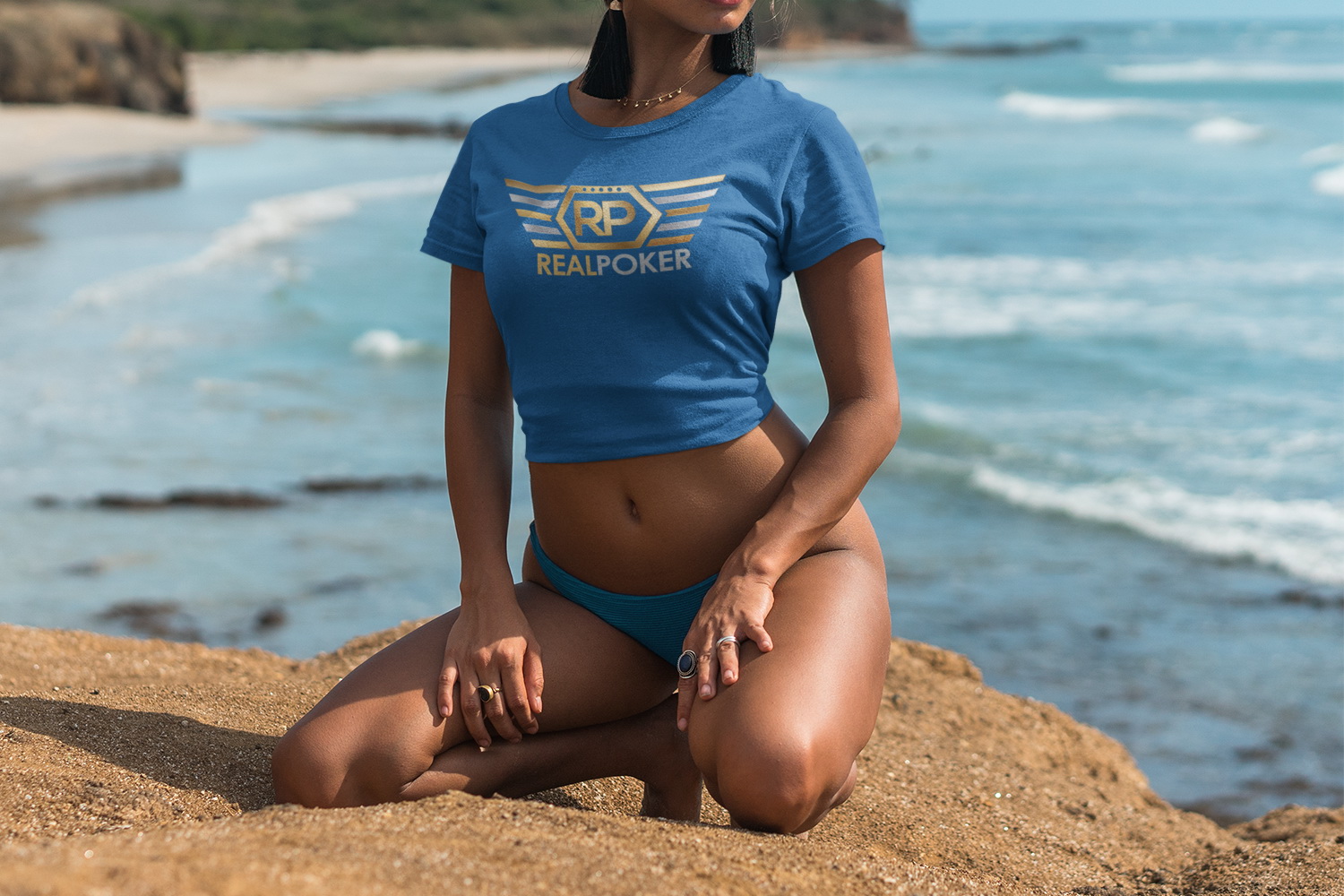 Do They Play With Real Money in Poker Tournaments?
In all poker tournaments people buy-in for a fixed sum of money, and are given a fixed number of tournament chips that have no direct monetary value. Chips you see on TV for example are prop chips, or tournament chips with no value. The winner of the tournament will have all of the chips at the end, and will win a fixed amount cash prize. For large tournaments, each member of the final 8 are awarded a cash prize. 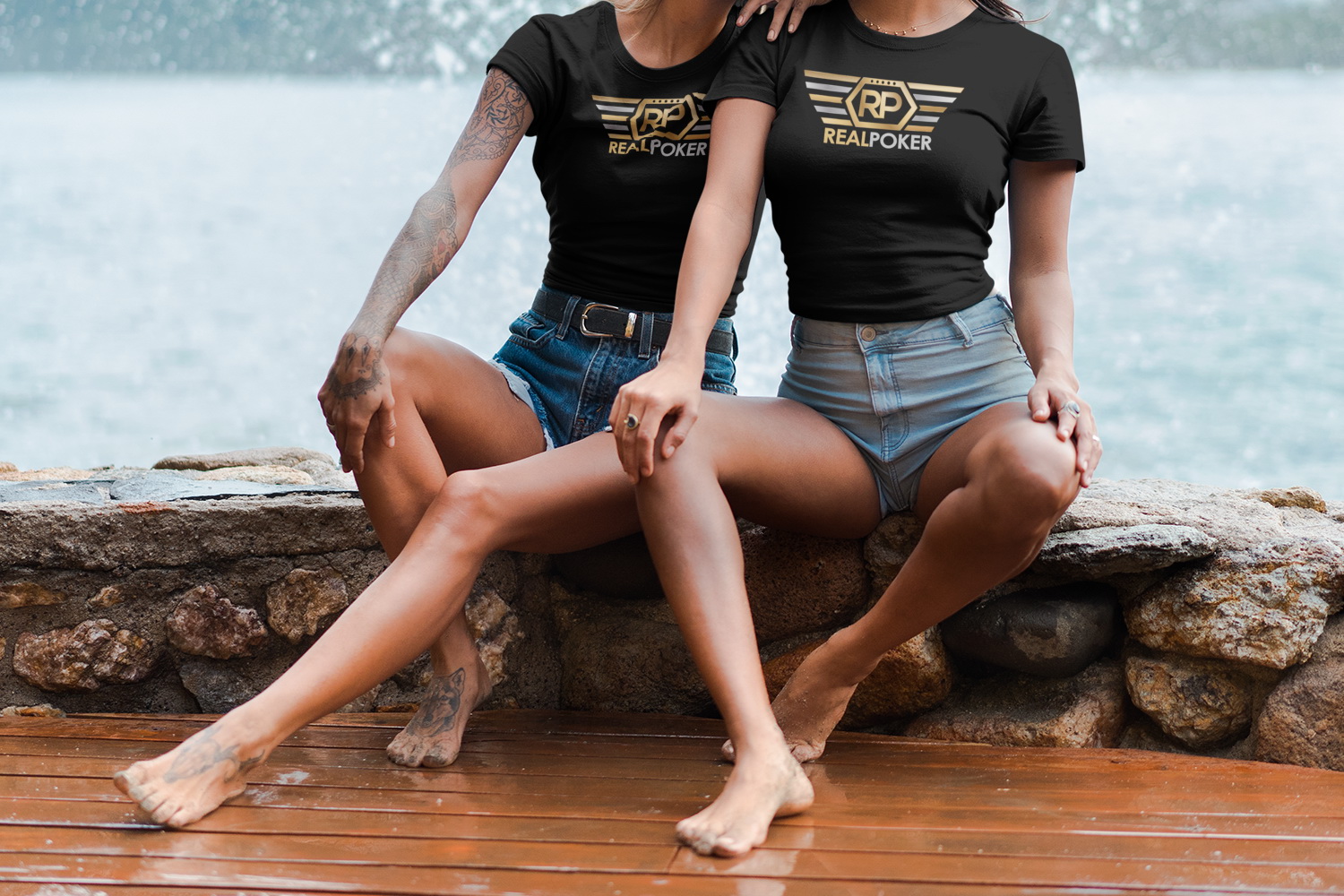 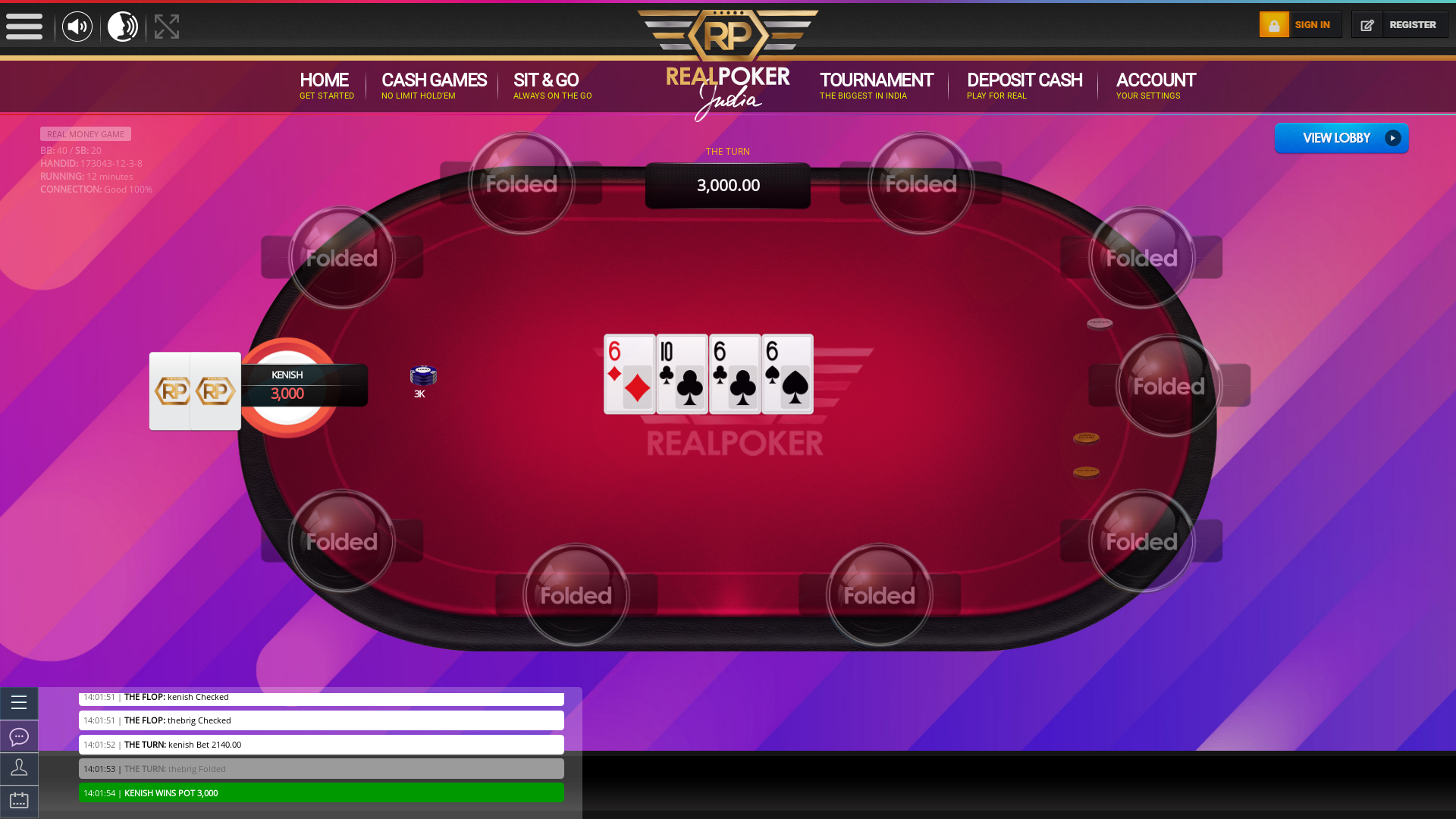 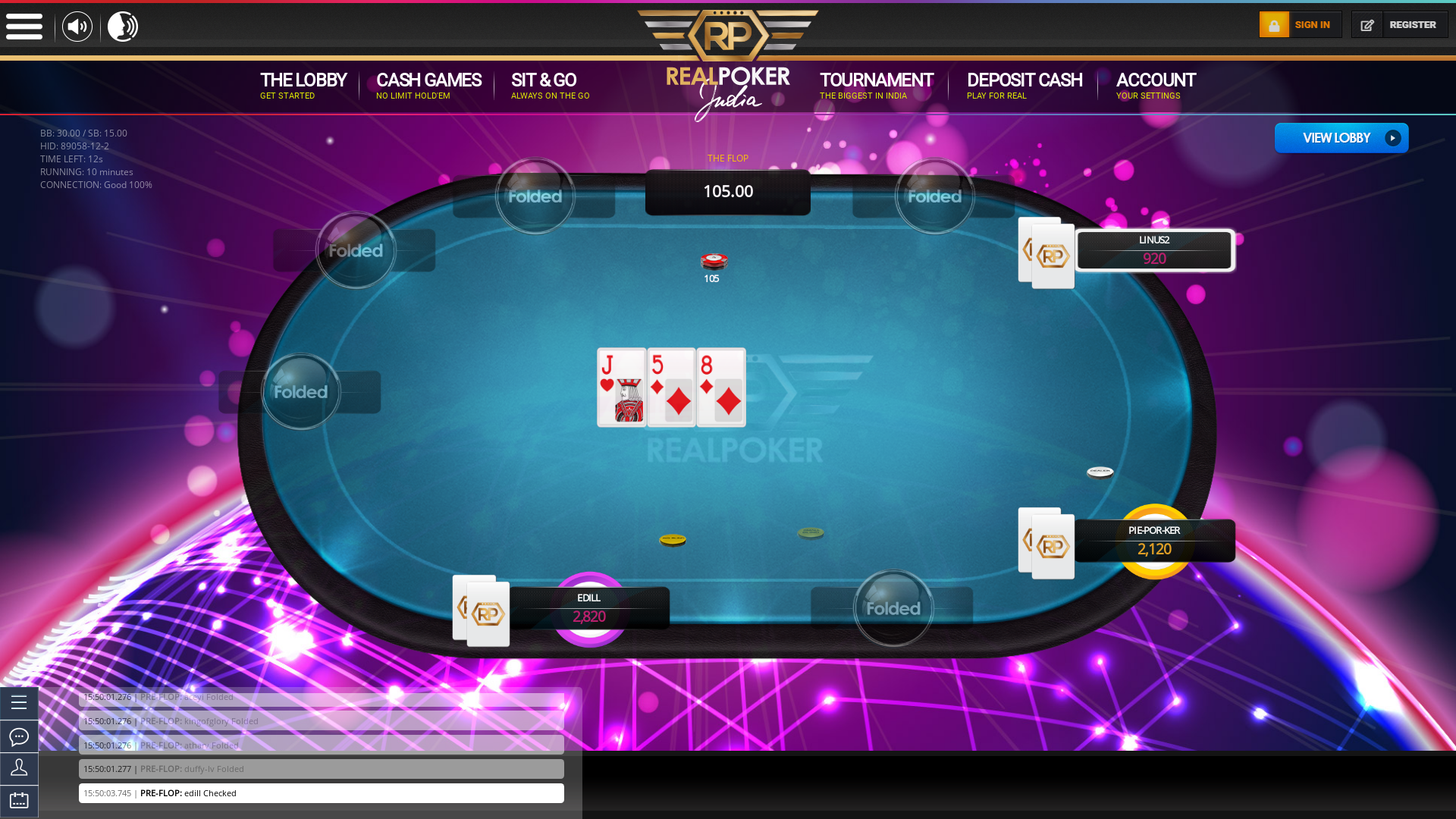 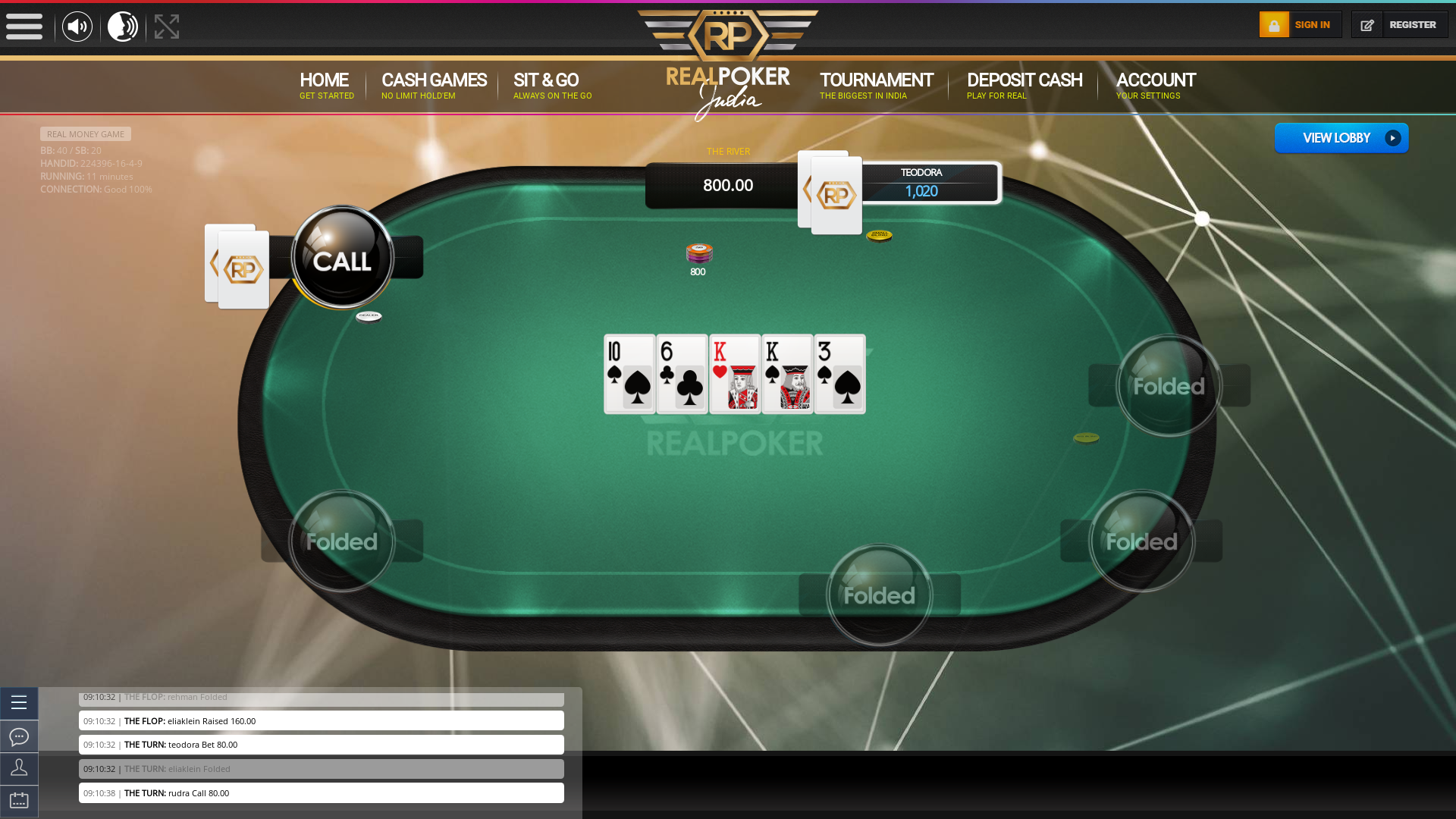