Date Published: 6th November 2019
Author: Anson Cole
Playing Online Sit and Go’s
Sit and Go tournaments in online poker are like shortened, “on-demand” poker tournaments that begin once the seats are filled and are usually played at a single table of 6 to 9 players. They cost a fixed amount to buy in and the top 2 or 3 players usually win chips. In online sit and go’s, poker players start off with the same amount of chips and play in knockout elimination format. The tournament usually takes between 20 and 60 minutes, though it’s possible for all players to go all in on the opening hand, and for the tournament to be over in one hand. 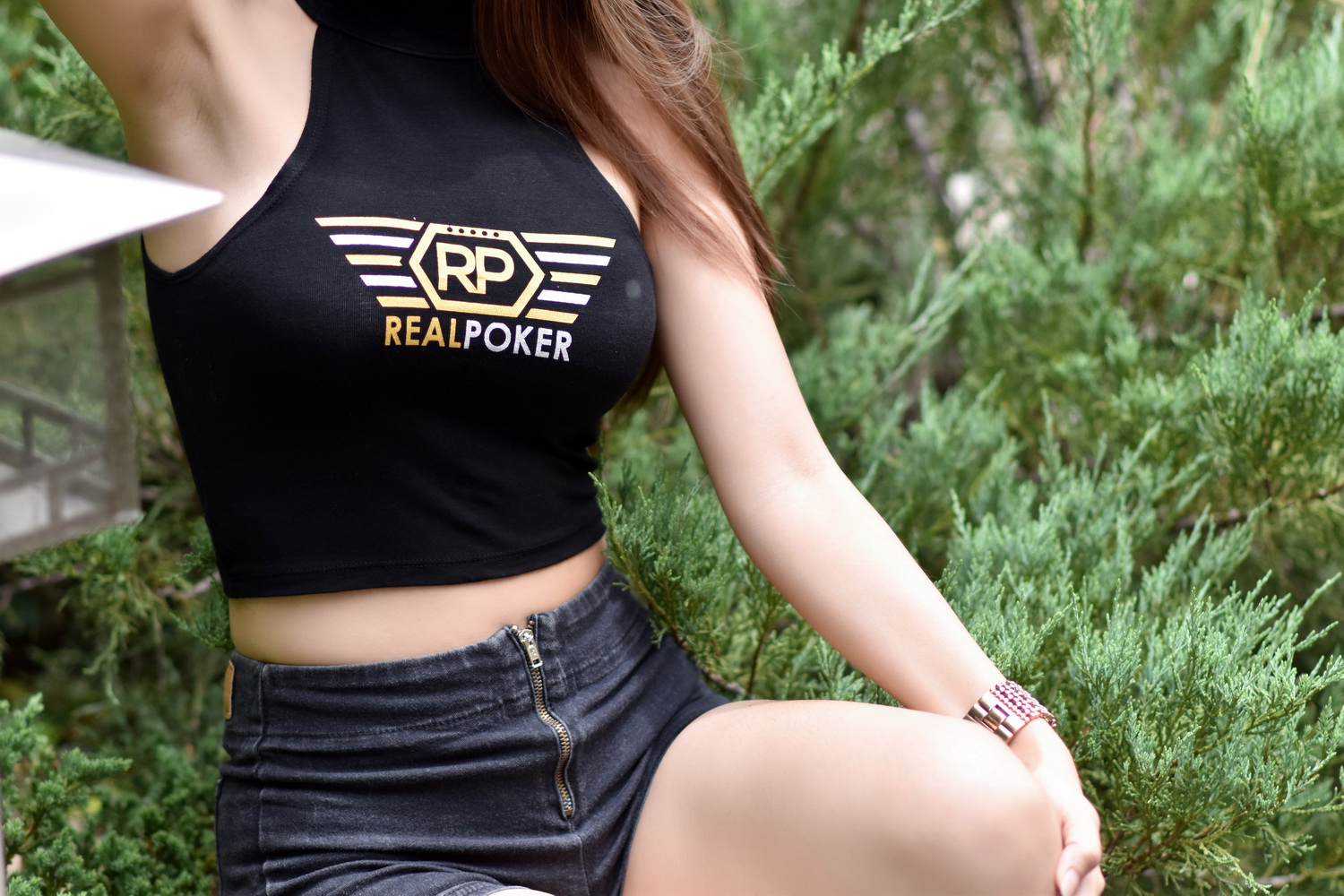 How to Play Sit and Go’s
Sit and Go tournaments are offered at nearly all poker sites online. If you want to dominate in sit and go tournaments, focus on the mid-game. It is important to know how to play mid-game in sit and go’s because this is the most crucial period of the game. In the early stages, the beginner players and the gunslingers will reveal themselves, and they will die out early, hopefully by you absorbing their pot.

But the majority of the players that join sit and go tournaments, will be the tight players. If you do not know how to play mid-game, you will never win unless you are very lucky. To win consistently, avoid getting into fights in the early stages. Play a conservative, survival focused game, but when you have good cards play your strong hands aggressively. It will take time, so be patient and understand that every player is willing to wait out the storm to make it to the end. 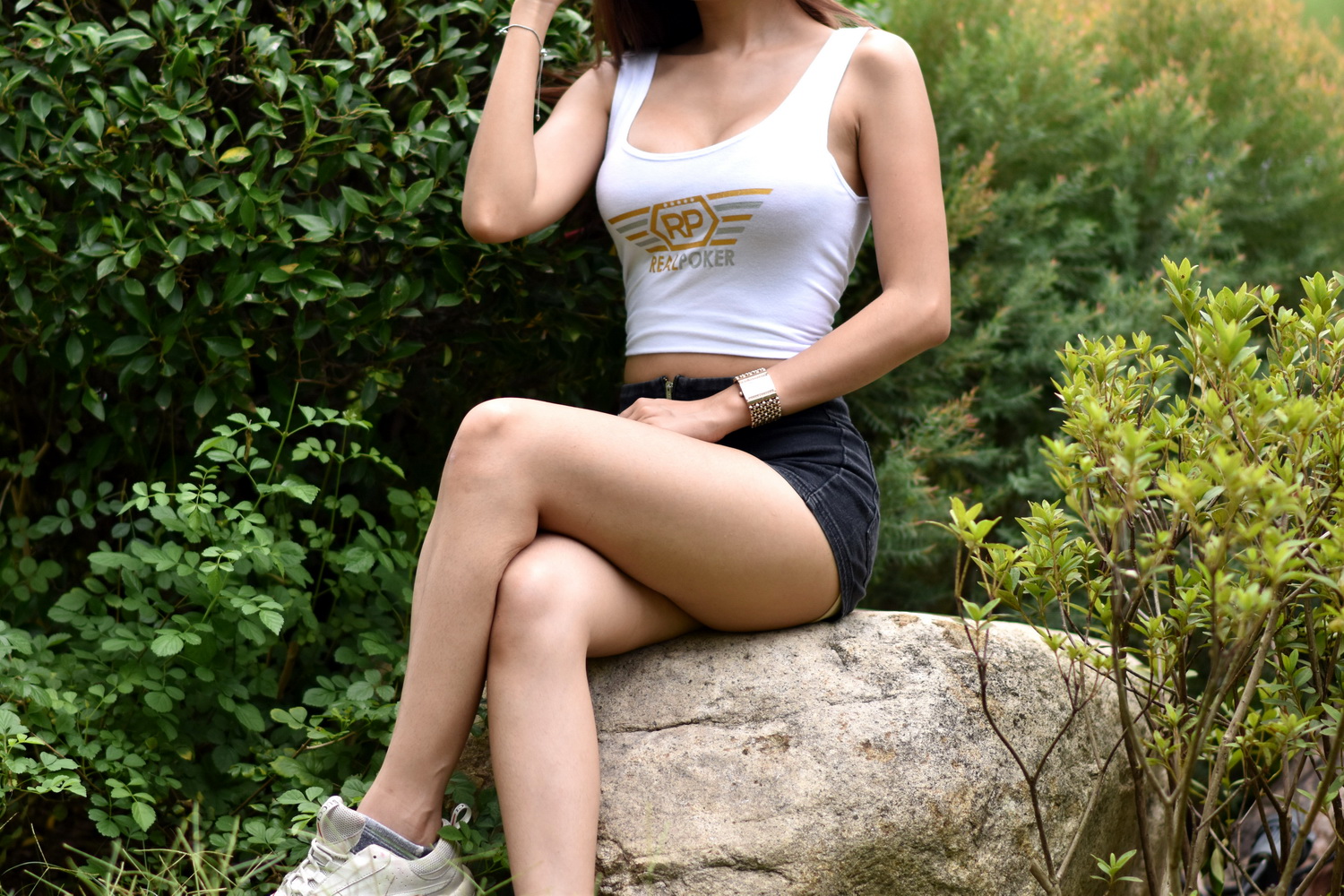 Remember, you don’t need to win, you need to make top 2 or top 3, to take a piece of the prize. Players will be patient. Use the passing time to read your opponents and set up traps. And at the end of the tournament, play ultra-aggressively. This is how to play sit and go’s. 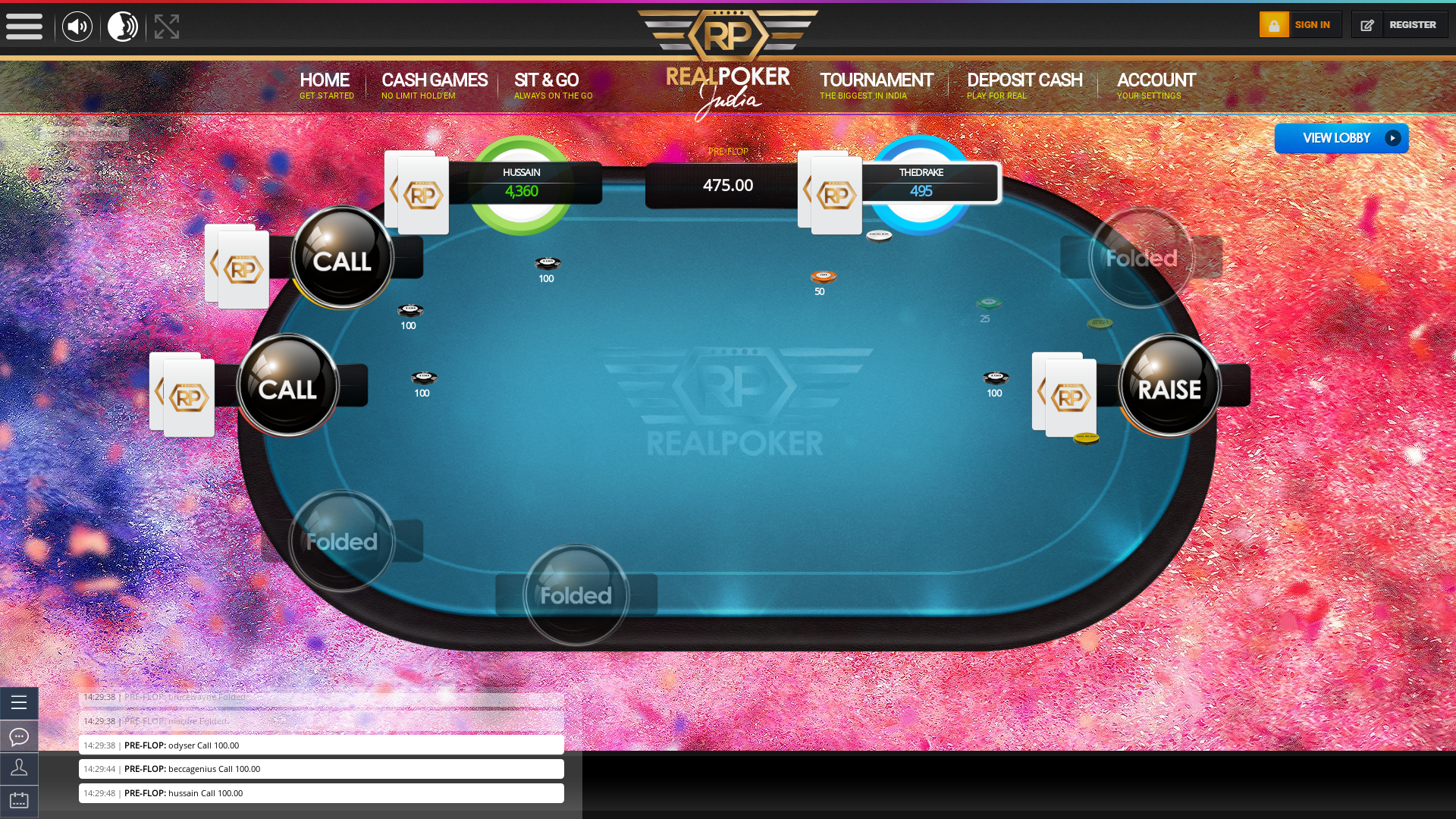 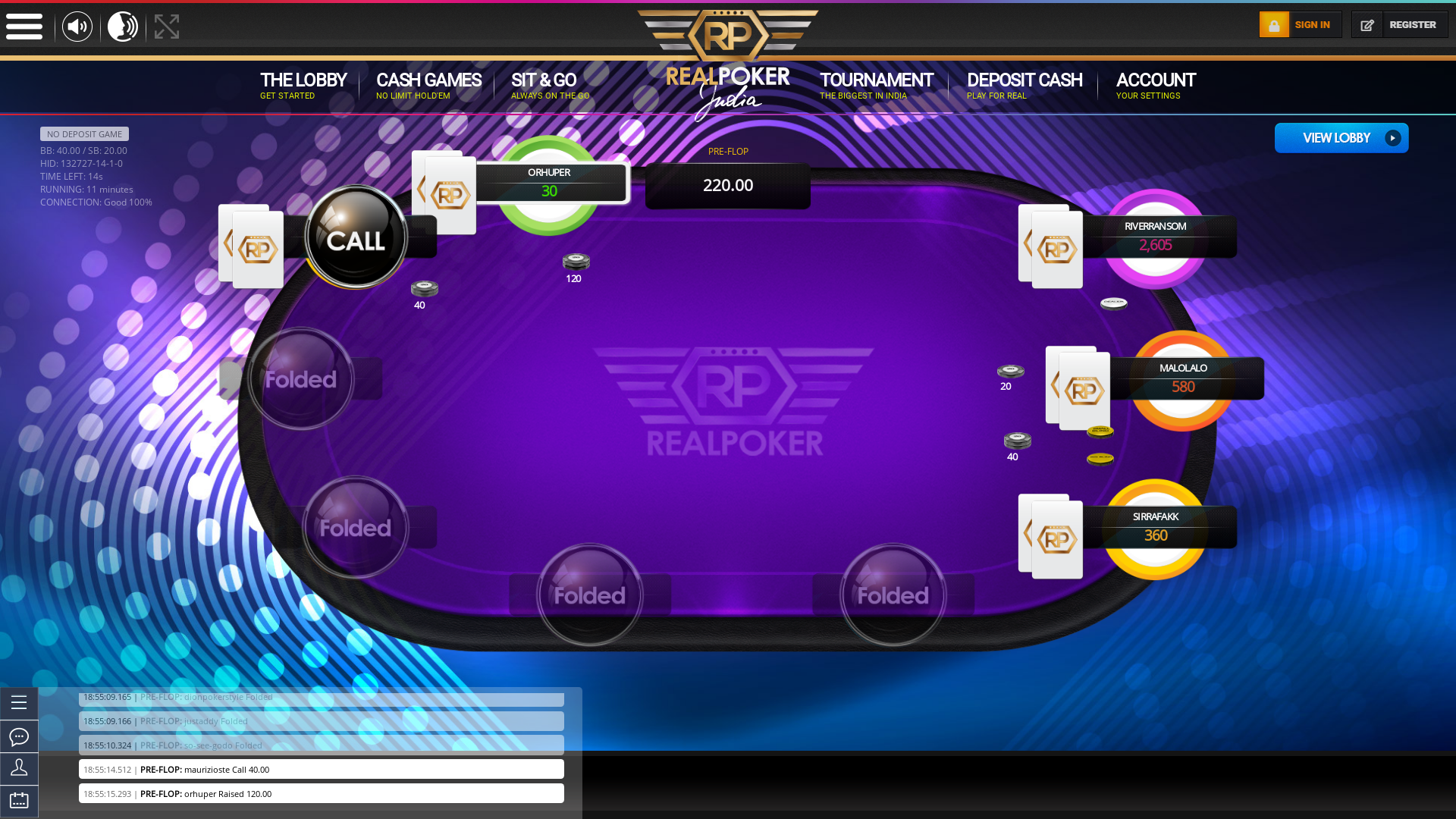 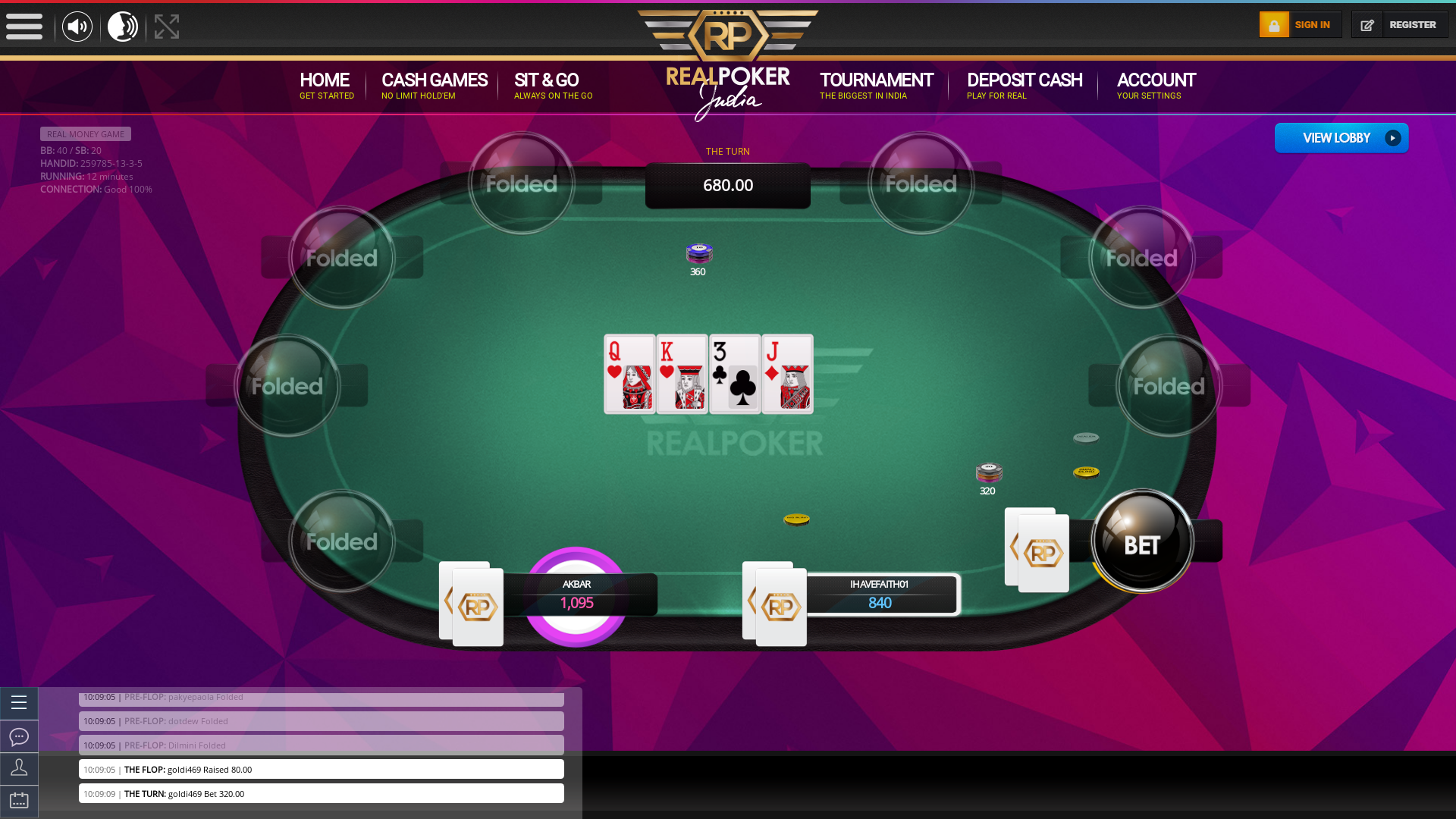 New Delhi Poker from 6th November
6th November 2018 10:59
Report on the sit and go table for New Delhi from Tuesday 6th November which saw lanalaz take the winning prize money of 12,500.00 rupees on this 10 table. 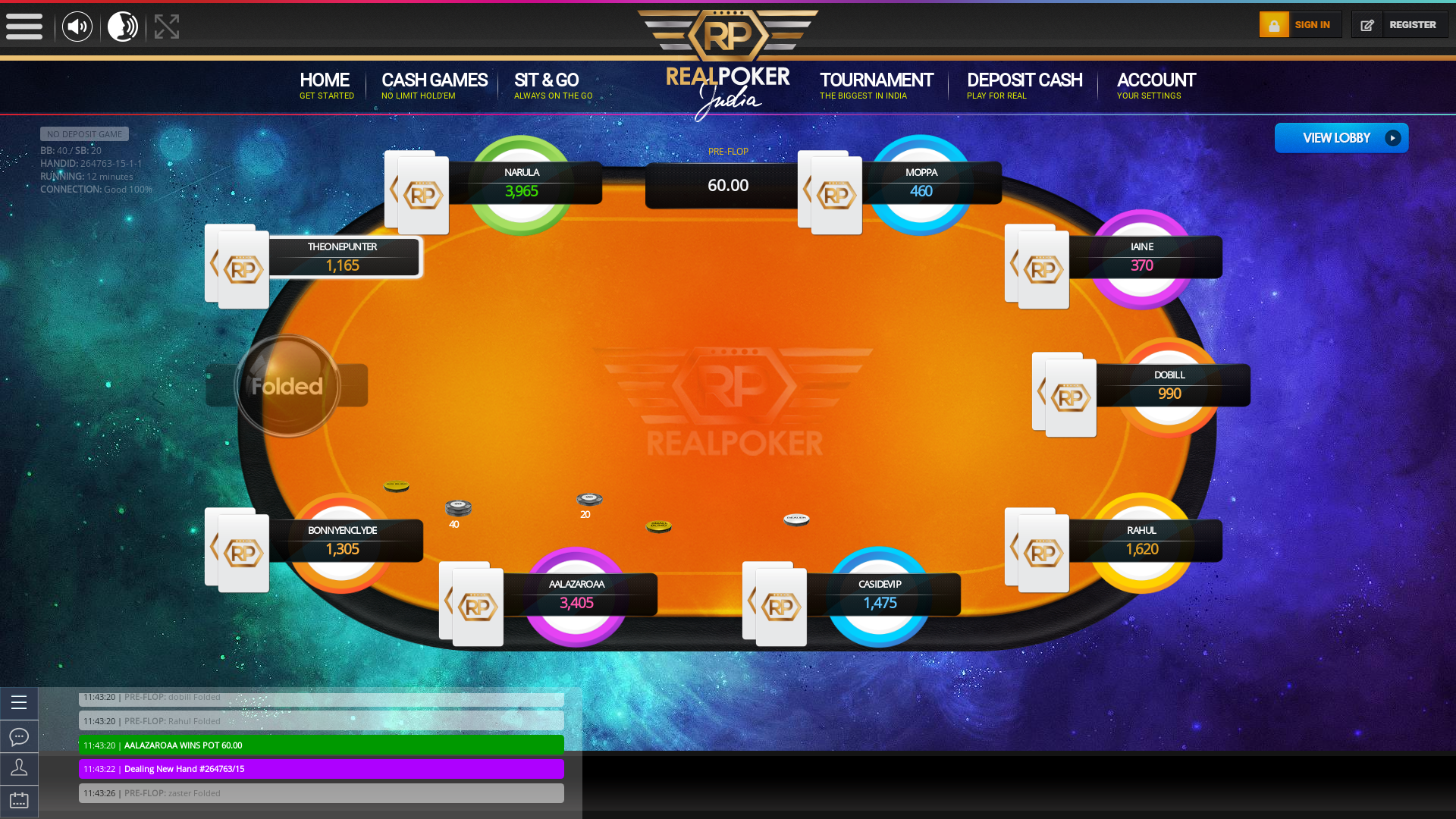 Why math skills make for better poker players
Were you born with a natural talent to play poker profitably? If you answer no, then stick around, because this article is for you. Let's bust one of the biggest myths there is about poker right off the bat.
Indian Poker
Real Poker India
About Us
Report a Bug / Suggestions
Referral Program
Screenshots
Real Poker
Software Support
Contact Us
Privacy Policy
End User Agreement
Play Poker
Can you get rusty if you stop ...
How to spot an opponents tells ...
What causes a player to tilt i ...
Flip Coins free contests
Contact Us
Grasp Gaming, 91 Springboard, George Thangaiah Complex, #21, 80 feet road, Indiranagar, Bengaluru 560038