How to Play Online Poker

Date Published: 27th October 2020
Author: Leslie Stafford
Poker is a game that has existed for quite a long time, however, its popularity rose at the beginning of the 20th century. Before it was a game played by only the rich and elites but it later shifted to everyone’s enjoyment. The surge of its popularity made it possible to play this game online. Poker is considered a game of skill and strategy that rewards its players based on their skill, unlike lottery. It has guidelines and rules which are easy to comprehend. New players though, may have many things to learn most of which guides can't teach you no matter how straightforward they are. 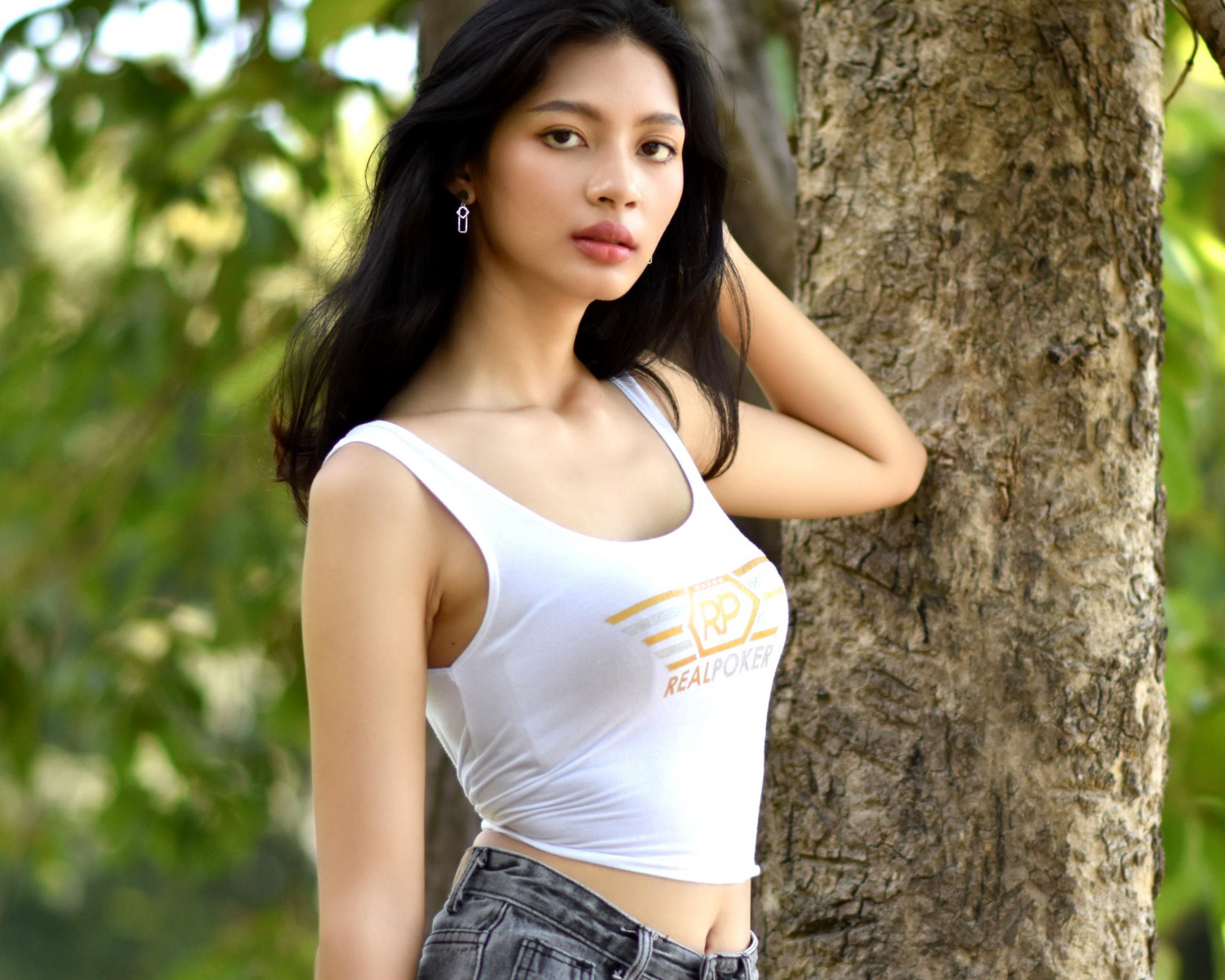 Getting started with poker is easy since it has minimal requirements to start playing. This game doesn’t require much processing power you can play it online using any devices that have internet connectivity. For smartphone users, many poker apps are available that can run on either Android, iPhone, or iPad. If you are using a desktop or a laptop you can simply head over to their website and sign up for an account. The same case applies to the smartphone platform, just download your app then sign up.

Participation in poker doesn’t need a huge sum of money to jumpstart the journey. In fact, for starters, playing free money games is advisable. This will give you an opportunity to familiarize yourself with the game by learning a bit. A range of 50-200 dollars is the amount most players deposit since it is enough to serve them in the game for a longer period. Once you are ready to set, begin with the lower stakes because they will give you a competitive edge of winning in the long term. Progress slowly so that you can get a better understanding of the game and be fully acquainted. 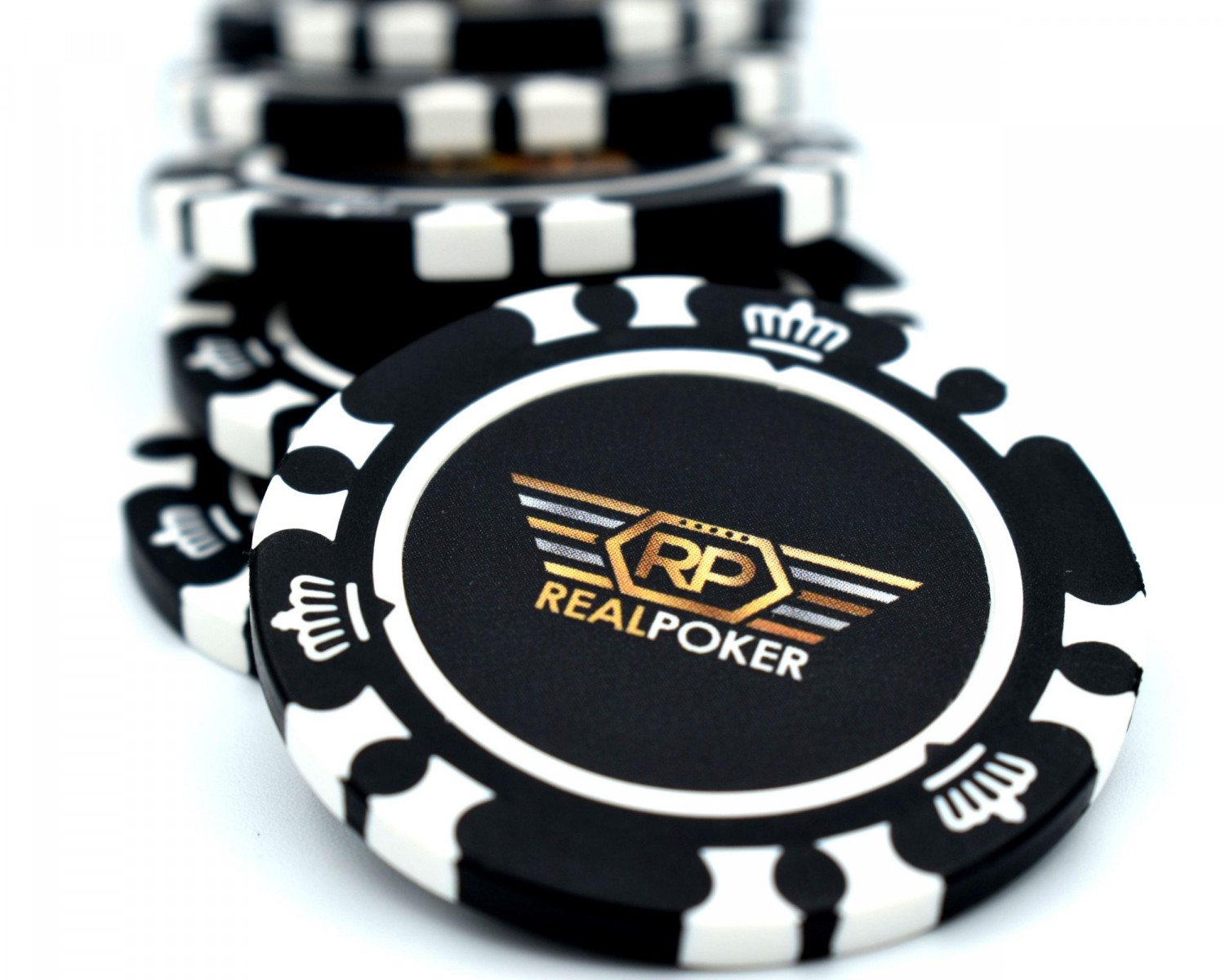 Due to the competitiveness of the poker business, most sites offer a bonus on the first deposit made to the account. These bonuses vary from site to site, they can range from 20 to 100 percent. Before making your deposit, first read the terms and conditions to enlighten you on how to earn the bonus. This is done to attract new players into the site with the hope of getting more players which results in higher revenue. All poker sites makes money from the entry fees and a certain percentage from the money in a card room. Even though online poker feels like a conveniently easy way to make money, be careful while playing.

You should ease your entry into the game and avoid diving in head-first. Learn its aspects and gain a better understanding of the game first. Playing online comes along with the advantage of jumping between tables. This might sound cool as well as tempting but to beginners, learn to win consistently in one table until you either master your skill or gain confidence. You should tend to avoid any kind of distractions while playing. Stop watching the television, looking at the phone, but instead concentrate on trying to avoid mistakes. Constantly track your results to get a rough idea of how much you are winning or losing. 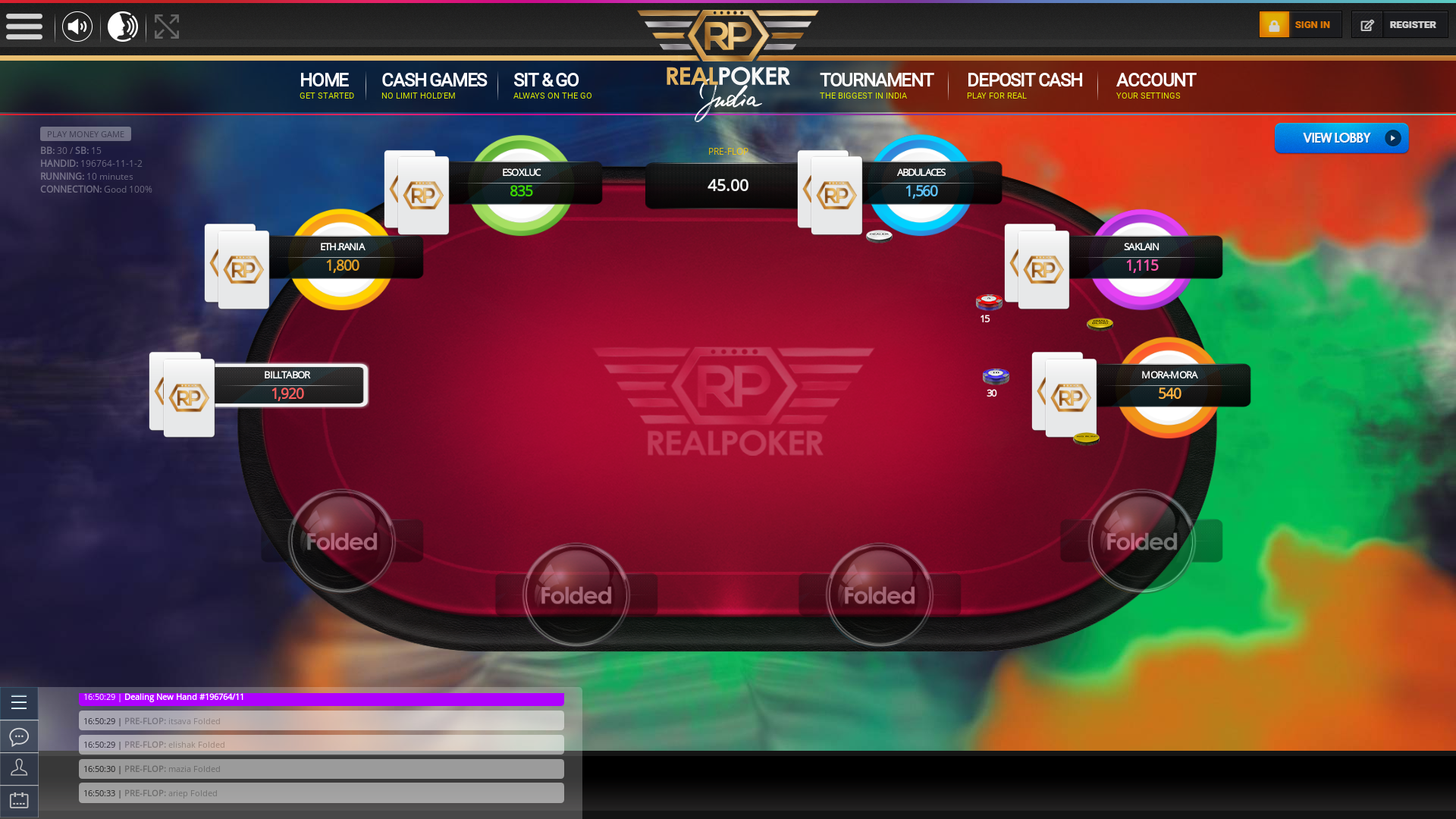 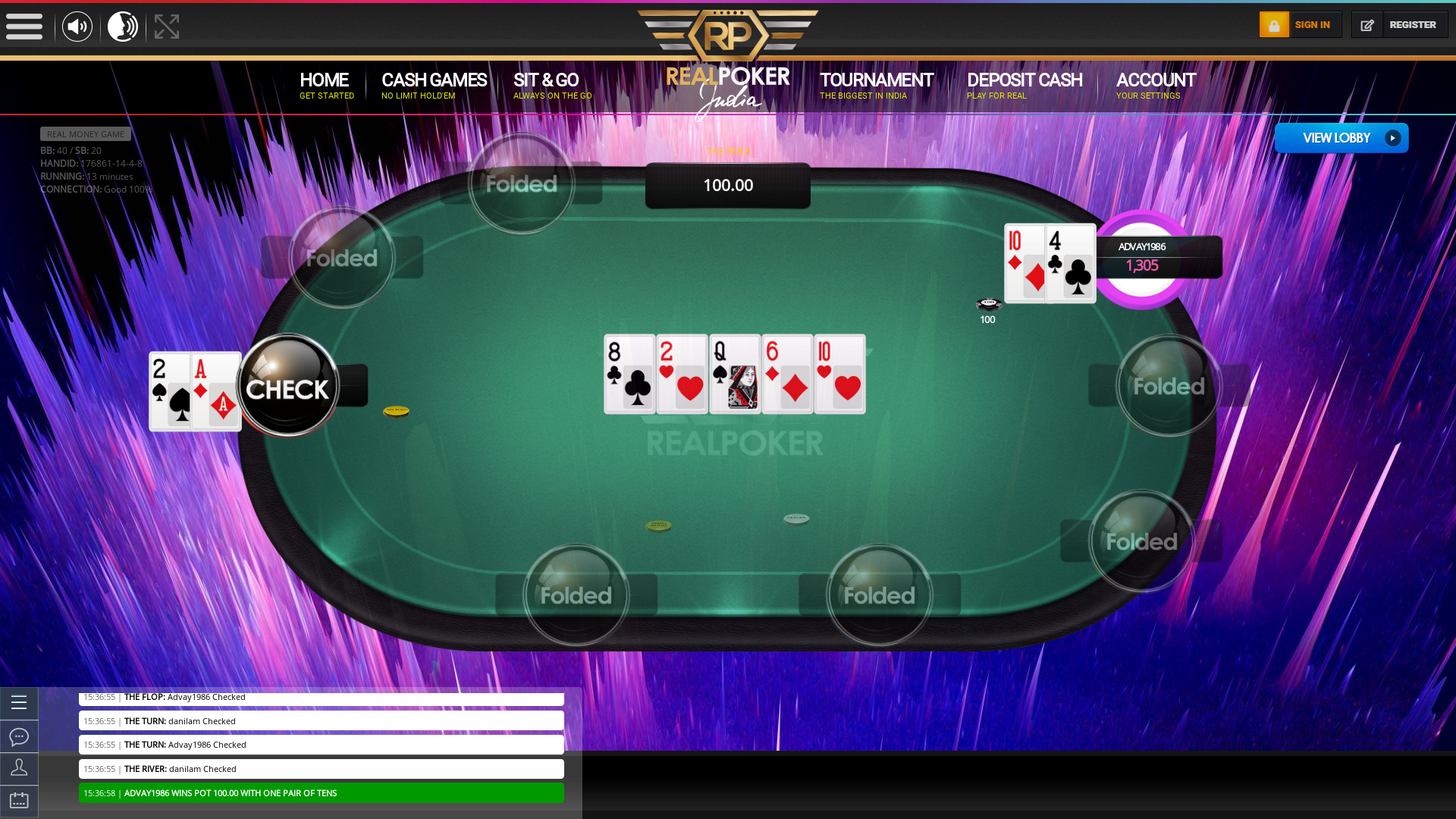 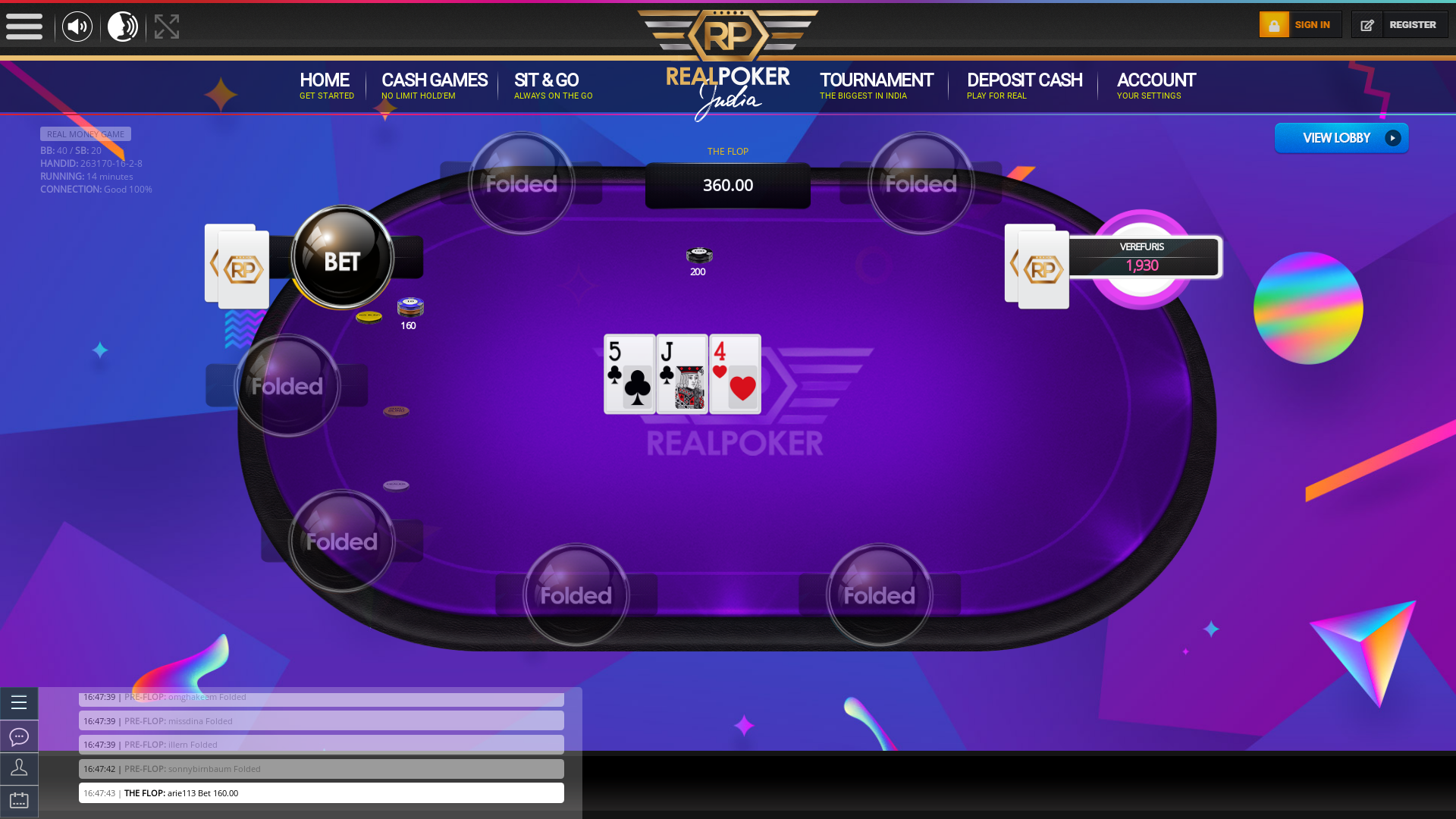 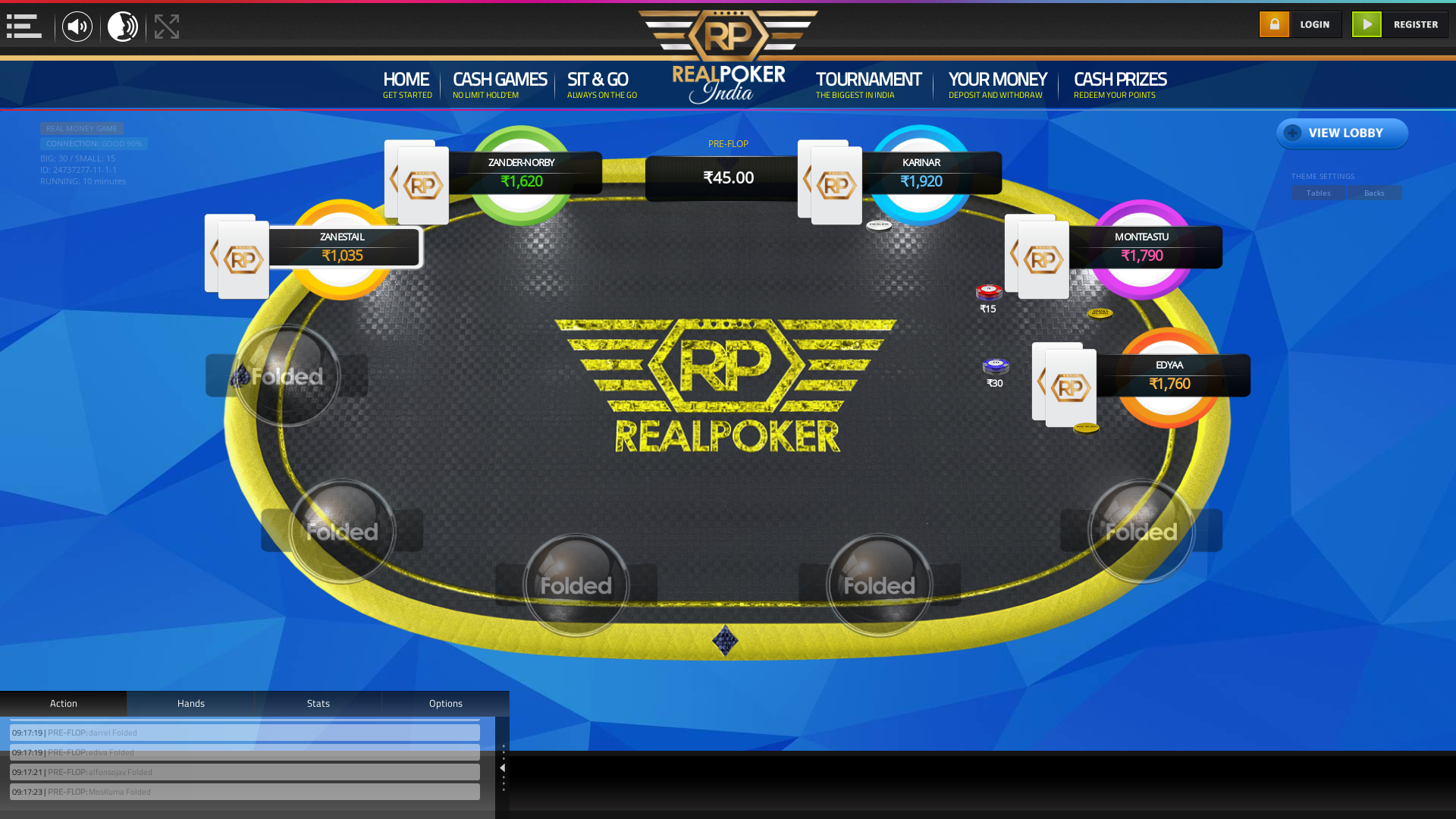