How to play mid-game in an online poker tournament How to Play Tournaments Online
When playing tournaments, survival is the name of the game. If you can take control of your table, you can ensure your table outlasts the other tables, and you therefore survive through the latter stages of the tournament. The longer period of time you are playing the game, the better. This allows time for players at the other tables to knock each other out of the tournament.

A way you can control your table and persuade them to play in this manner, keep raises to a minimum in the early stages before the blinds are high. Slowly play out these mid game periods, which require your survival skills and tournament preparedness, to creep your way to the final table, where all players take home a piece of the winnings. 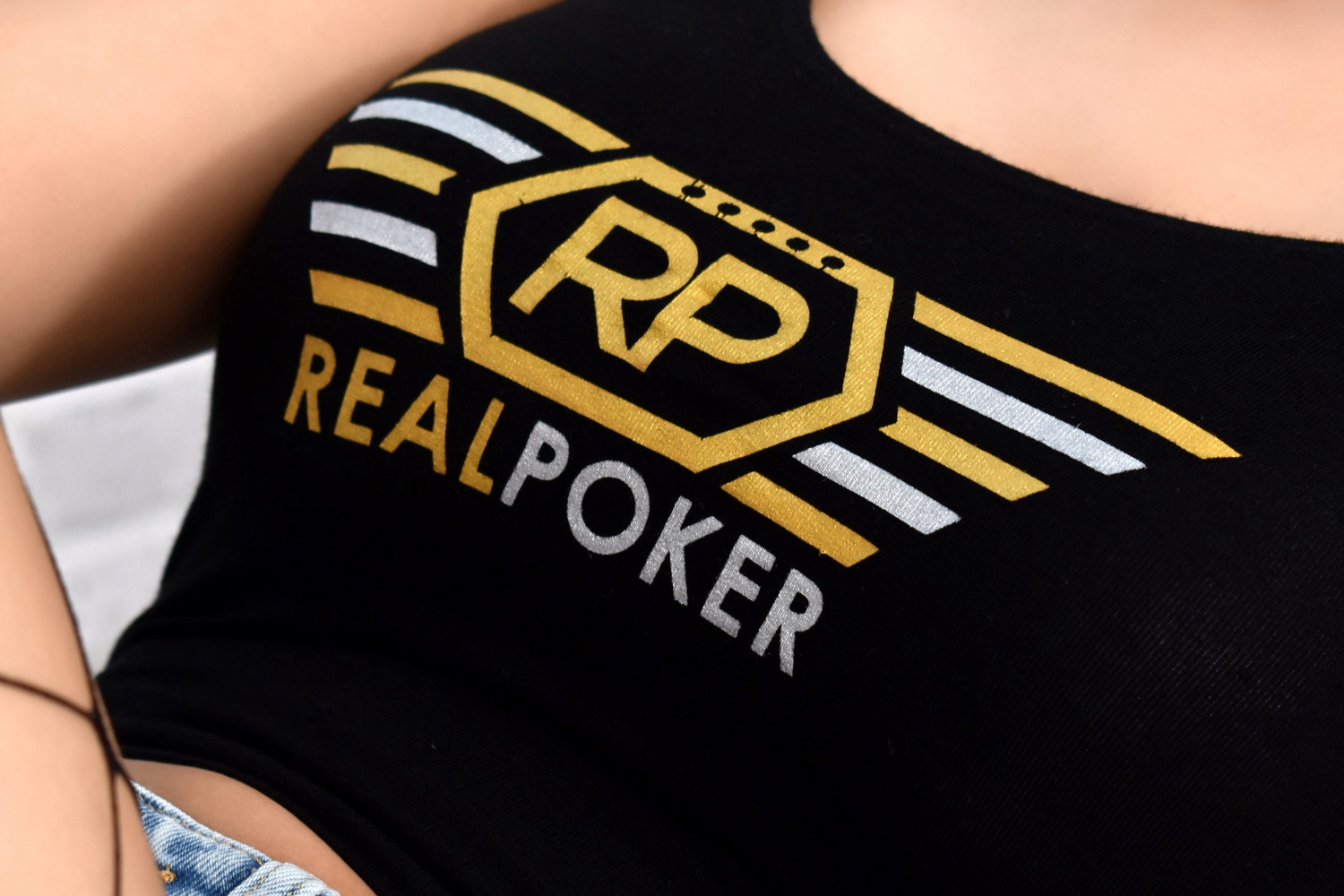 The Before and After Game
Looking for AFK (away from keyboard) players is a tournament tactic. In the mid game, this is common to find, as players may leave the game to use the restroom during the break periods and not realize the game is back. When they are the big blind, raise and take the blind. Also use the eary periods of the tournament to peak at as many flops as possible and get a read of your fellow players at your table. Online poker tournaments will usually see a surplus of beginner players so seek out the weak players early in the tournament and engage with them as often as possible to strengthen your stack size before heading in to the mid game. 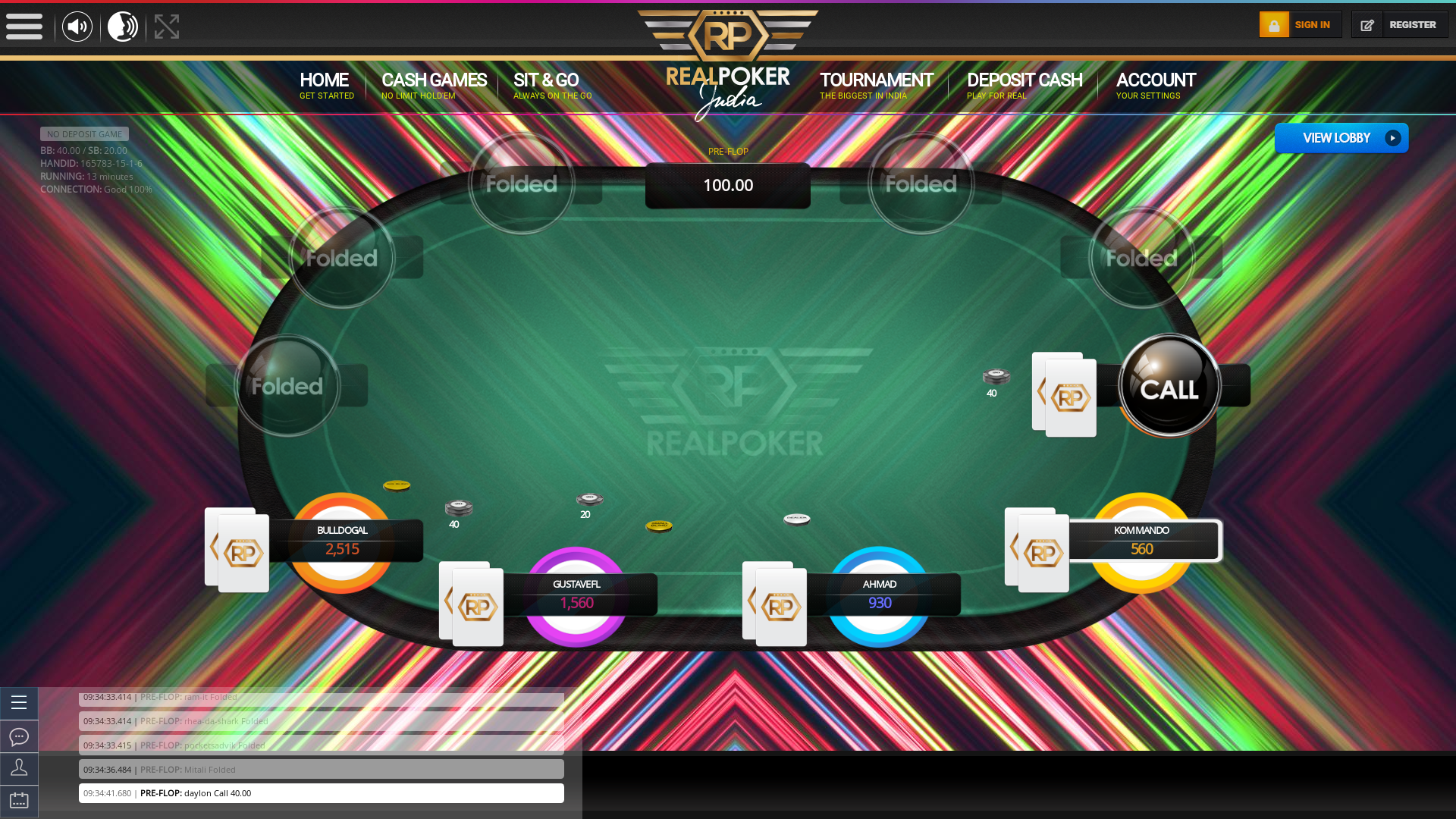 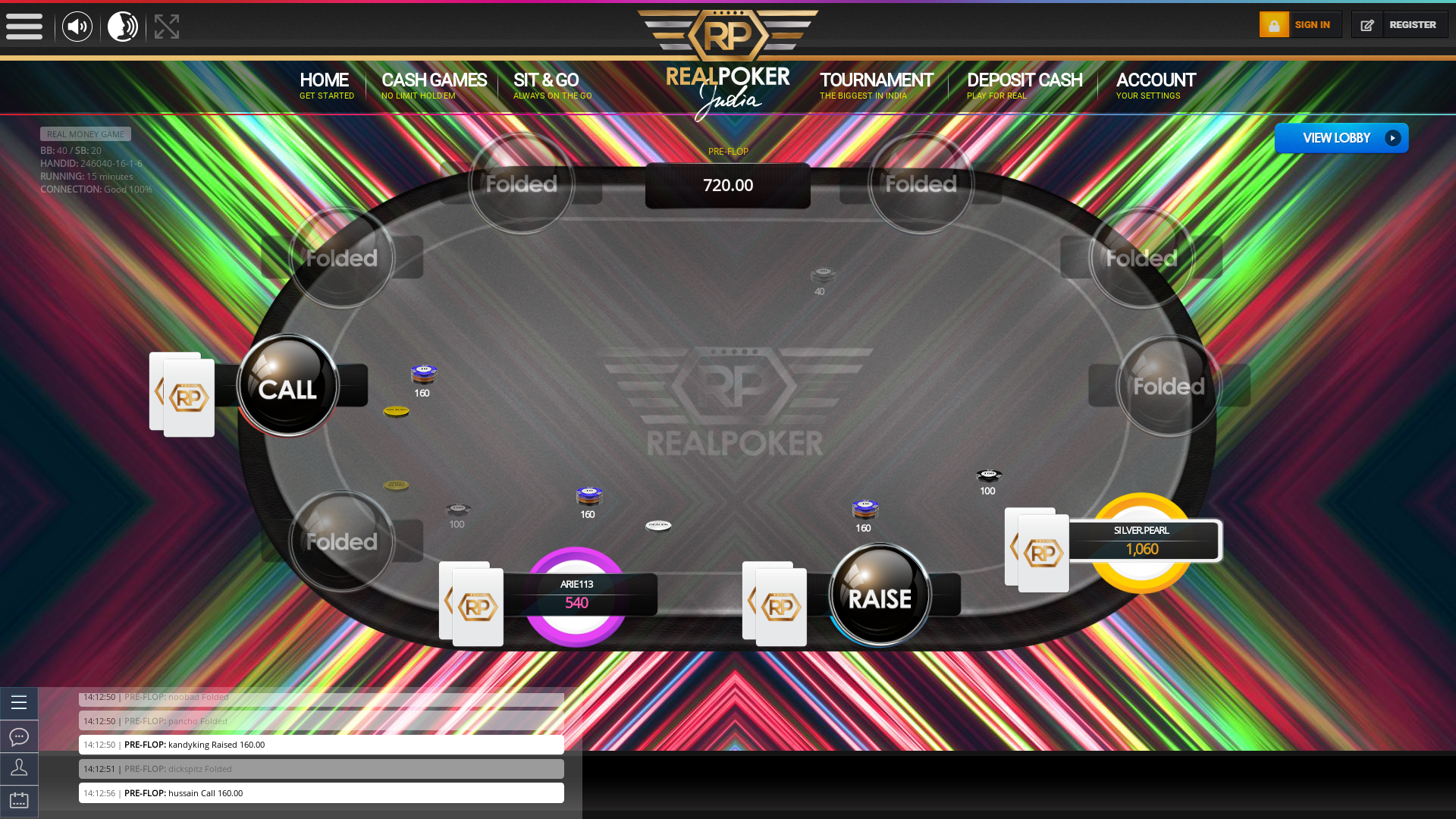 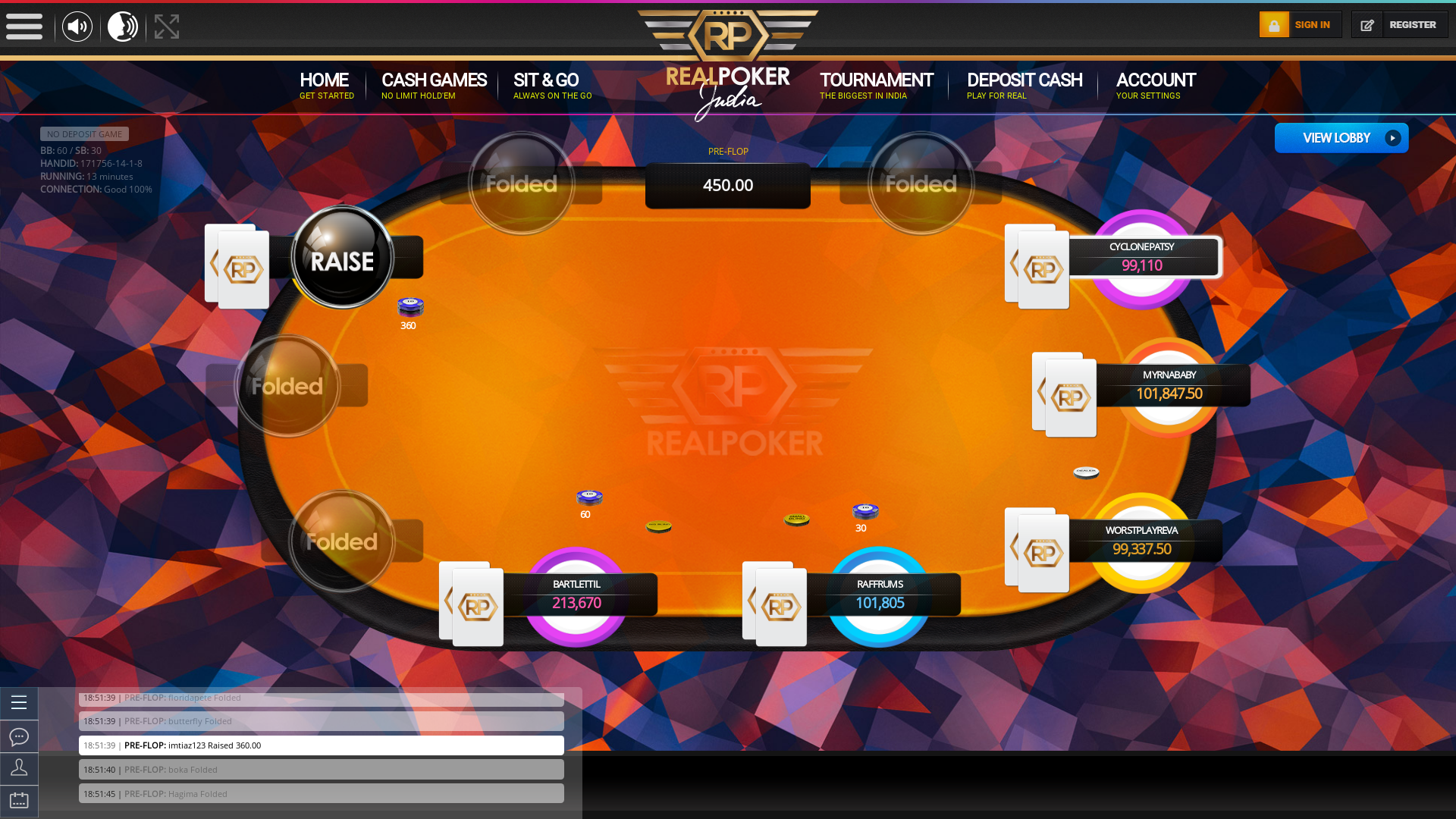 Khan Market, New Delhi Indian Poker on the 13th August
13th August 2018 20:09
Round up report for the sit and go 10 player challenge from Monday 13th August which saw cyclonepatsy win the prize money.