How much should you focus on the pre-flop in online poker? 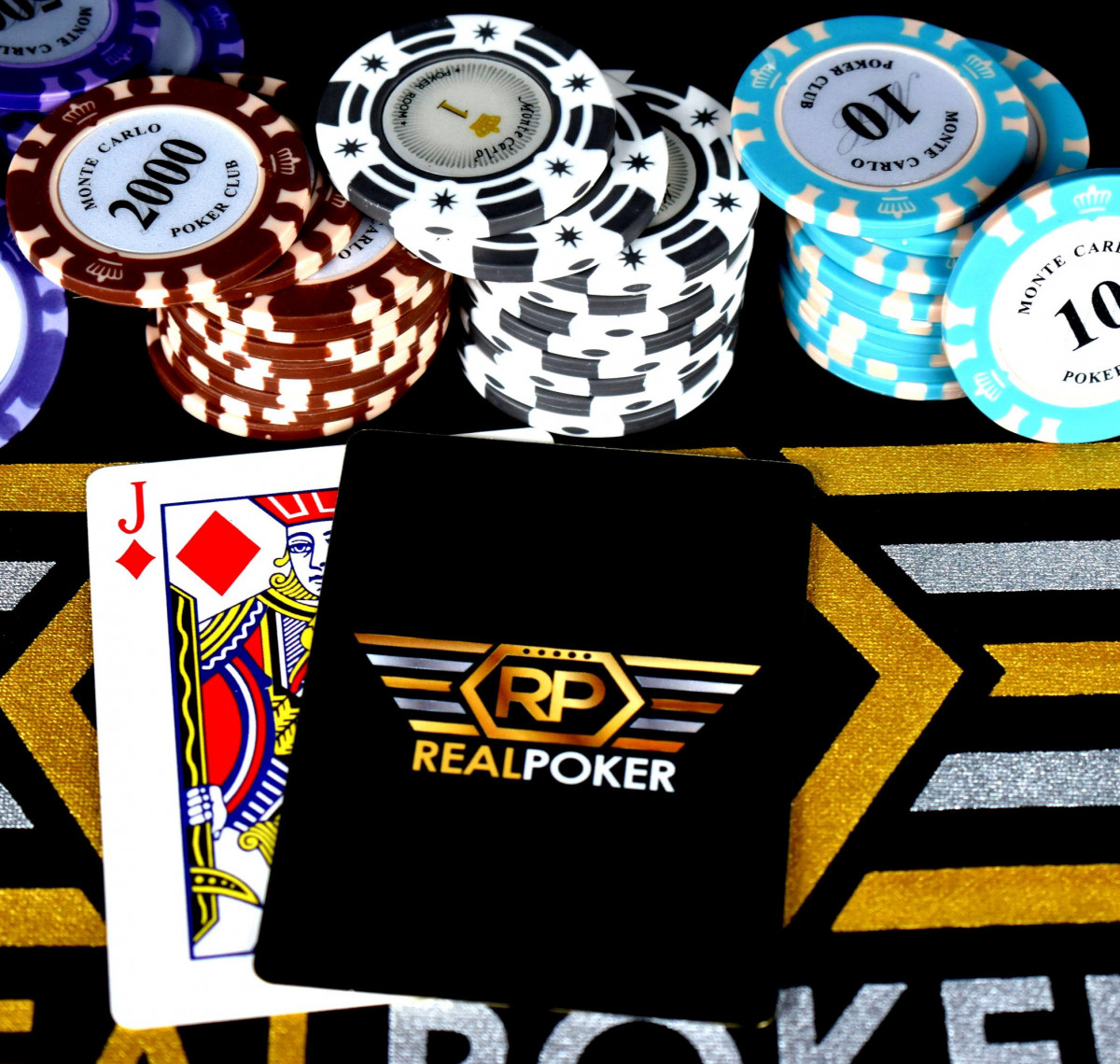 Thing To Consider When Playing Pre-Flop

When playing pre-flop, each player only possesses 2 cards each in online poker, so why are players raising All-in and calling? Where do they get the confidence? Pre-flop action can be tricky, but if you consider your position, it may start to make sense. When playing pre-flop, it is very important to consider your position. Remember: the last to act pre-flop is different post-flop, and the last to act pre-flop is the big blind (who is second to act post flop). Keeping track of your position will help you know when best to strike, and when it is disadvantageous.

It may be harder to monitor online than in live poker, but you can follow the button and generally, use it as your guide as the best time to see action. It’s good to also keep track of where the weak players are positioned. Stealing pots from weak players on the button (to the right of small blind) for example is the most advantageous move for you pre-flop. Knowing you position, stack sizes, and player’s behaviors pre-flop will all play into how the game is played pre-flop. 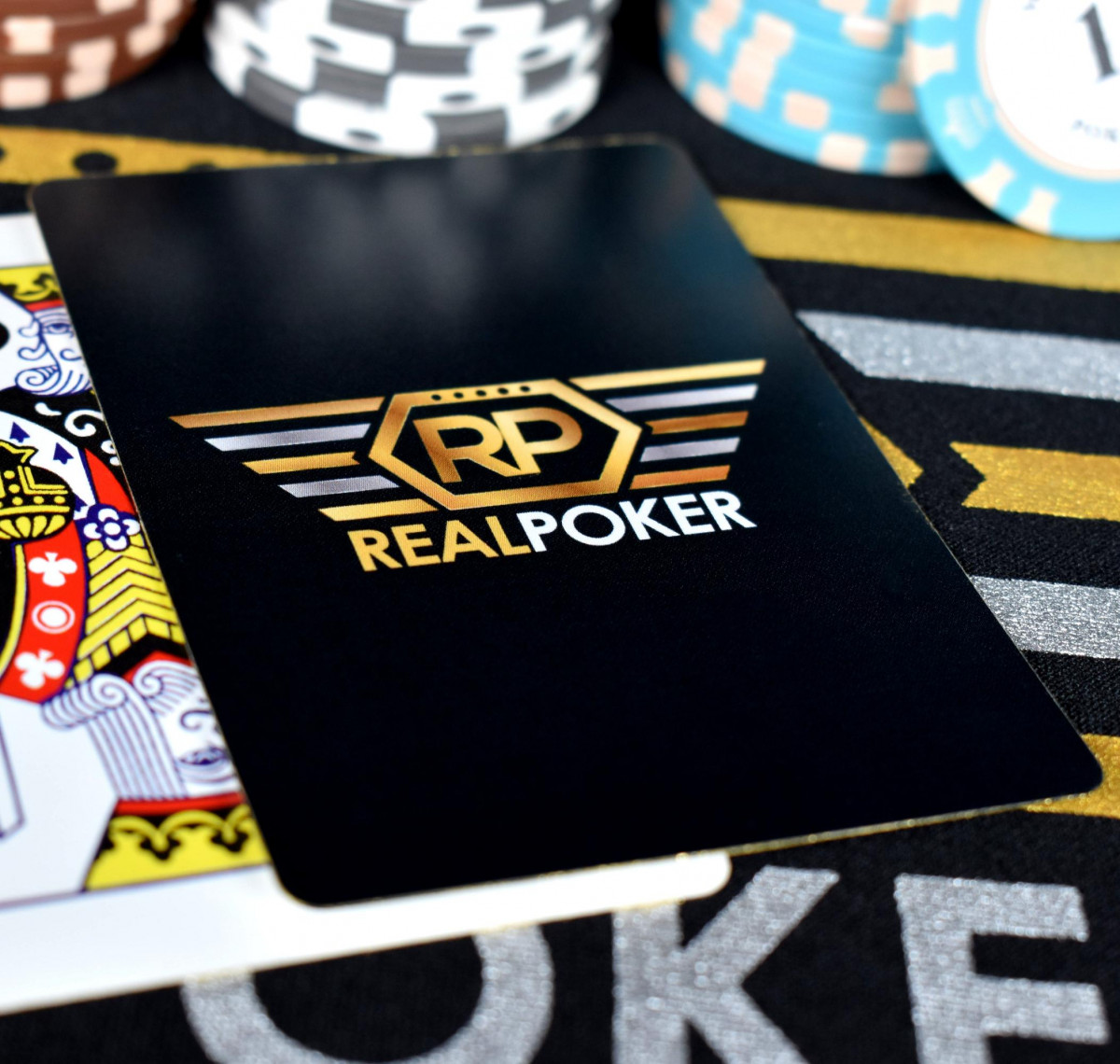 How You’re Supposed To Play Pre-flop

There is no direct sure win way to play pre-flop. However, generally as a rule of thumb premium cards should be called only, if not small or big blind. Any pre-flop raise is an indication of pocket pairs or AK, and if you call pre-flop to any sort of raise, you should almost be willing to go All in with your cards if required of them. 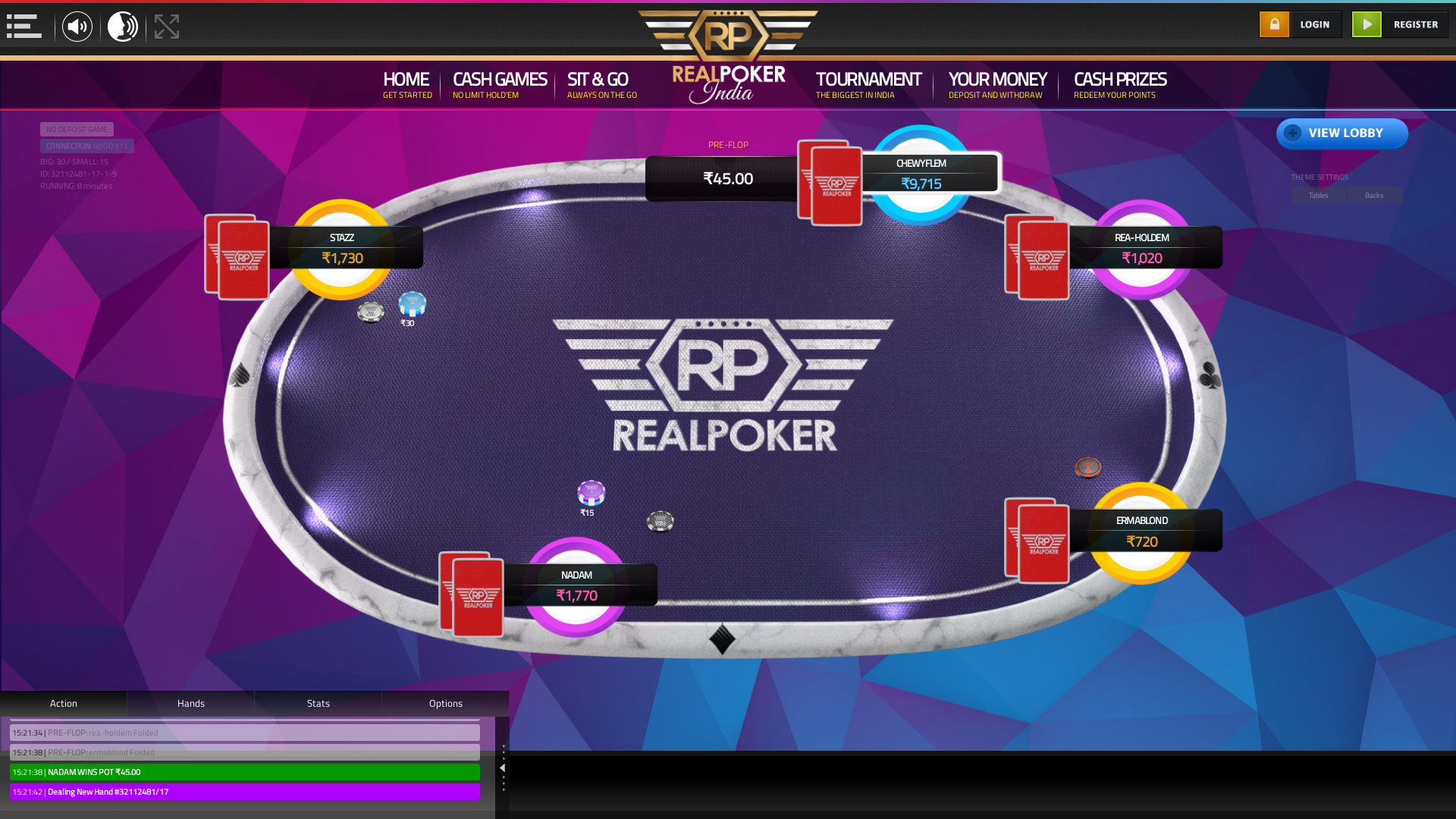 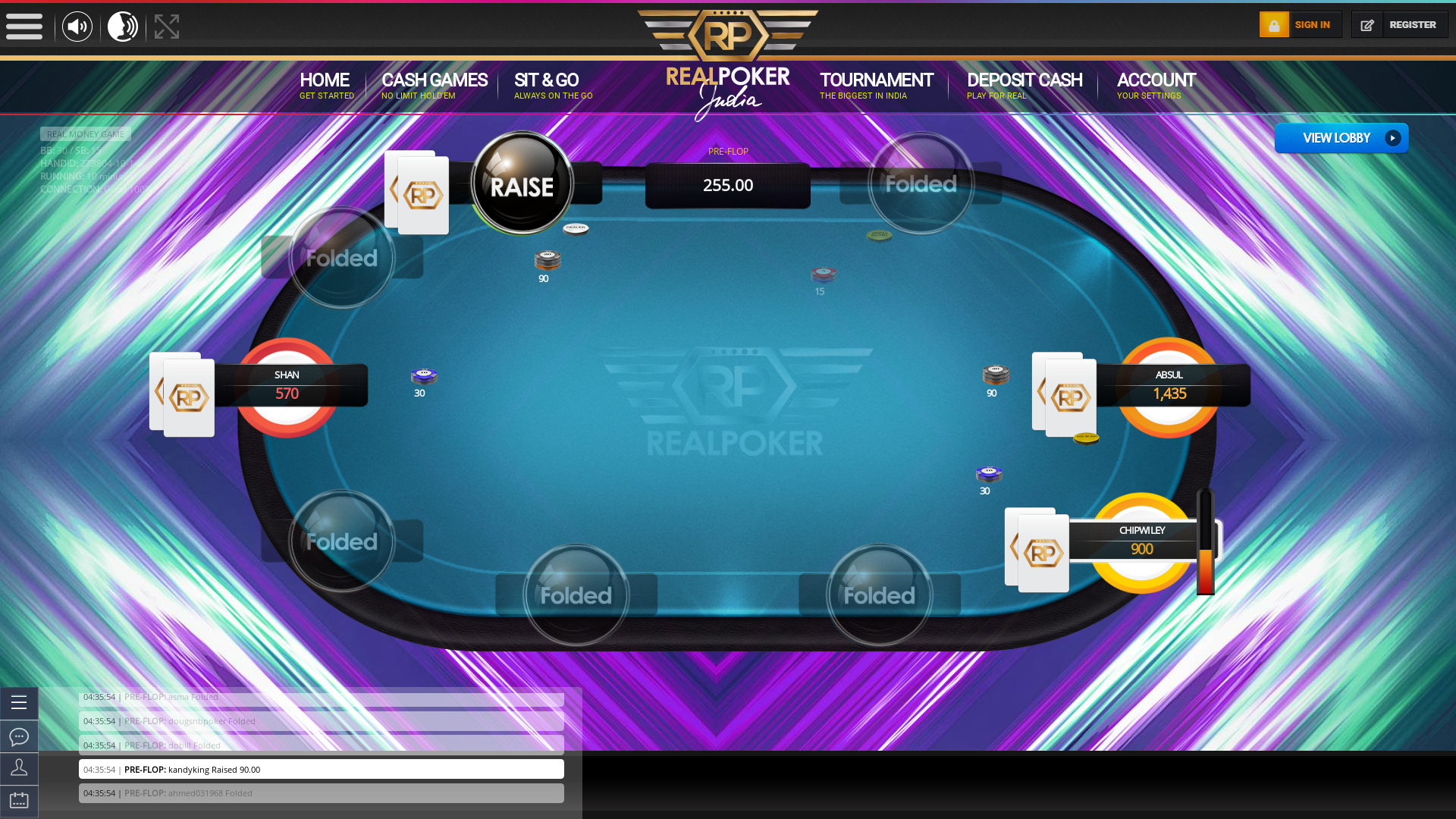 Safdarjung Enclave, New Delhi Indian Poker from 20th November
20th November 2018 05:23
Report on the sit and go table this past Tuesday 20th November which saw dobill take the pot of 2,000.00 rupees on this 10 table. 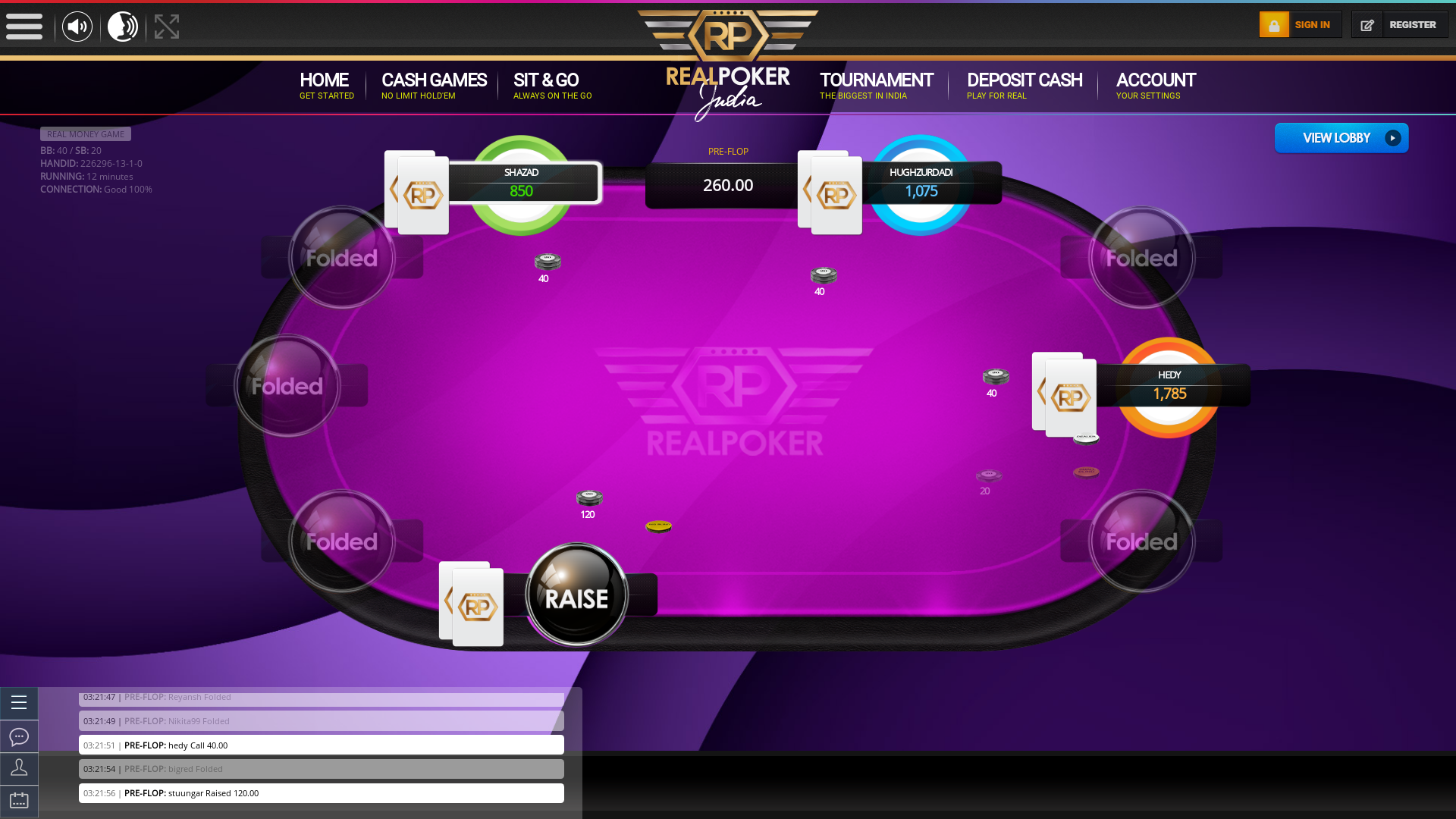 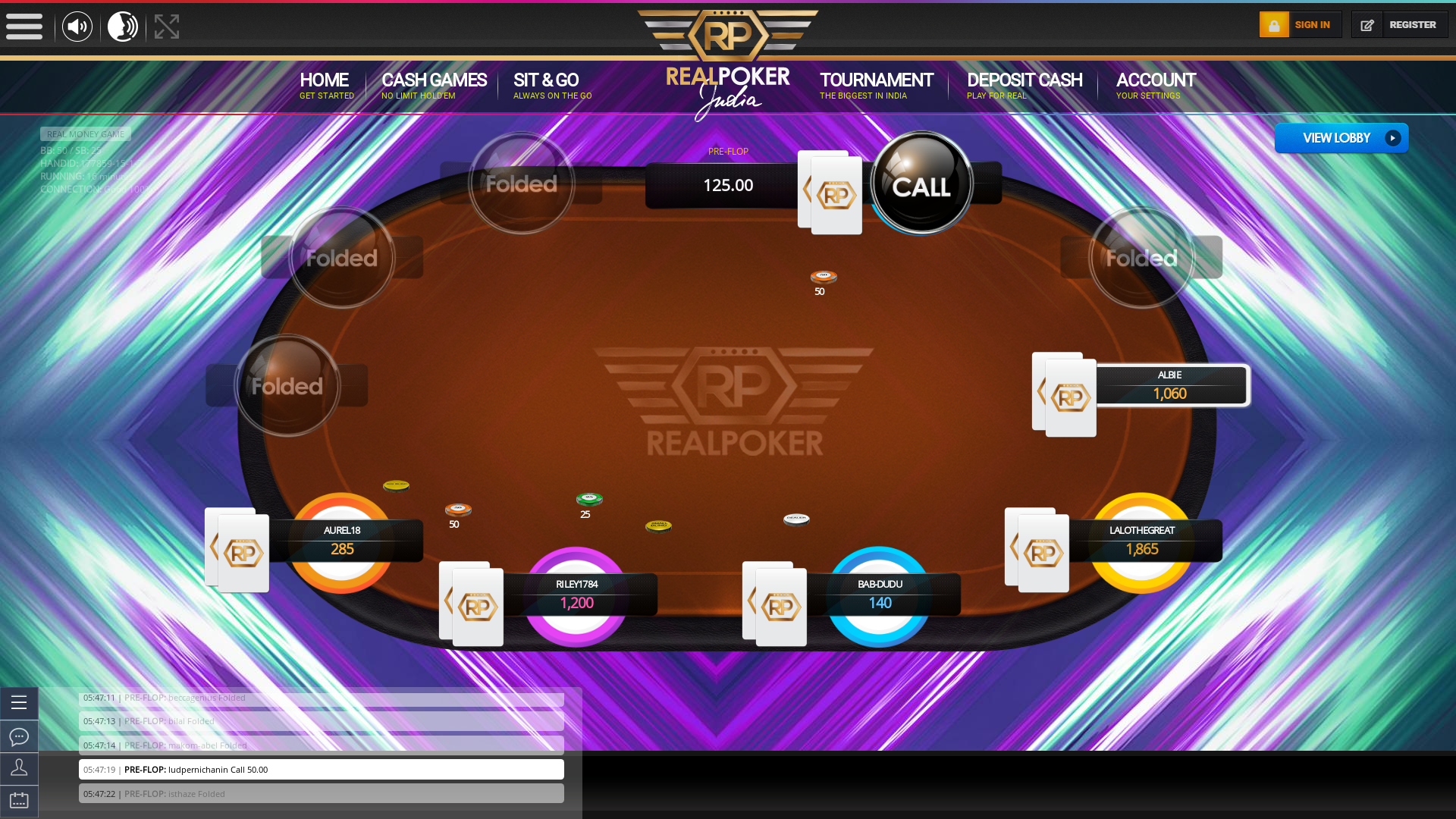