How many poker players in the world?

Date Published: 3rd September 2019
Author: Kelvin Sherwood
Poker is incredibly popular around the world. The statistics are staggering and to give you some insight into just how many people play poker, according to the World Poker Tour (or WPT), the premier brand in televised poker games, from online poker alone there are more than 60 million poker players in the United States and over 100 million worldwide. This claim means there are more people who play poker online than play golf, billiards, or tennis, according to the WPT. 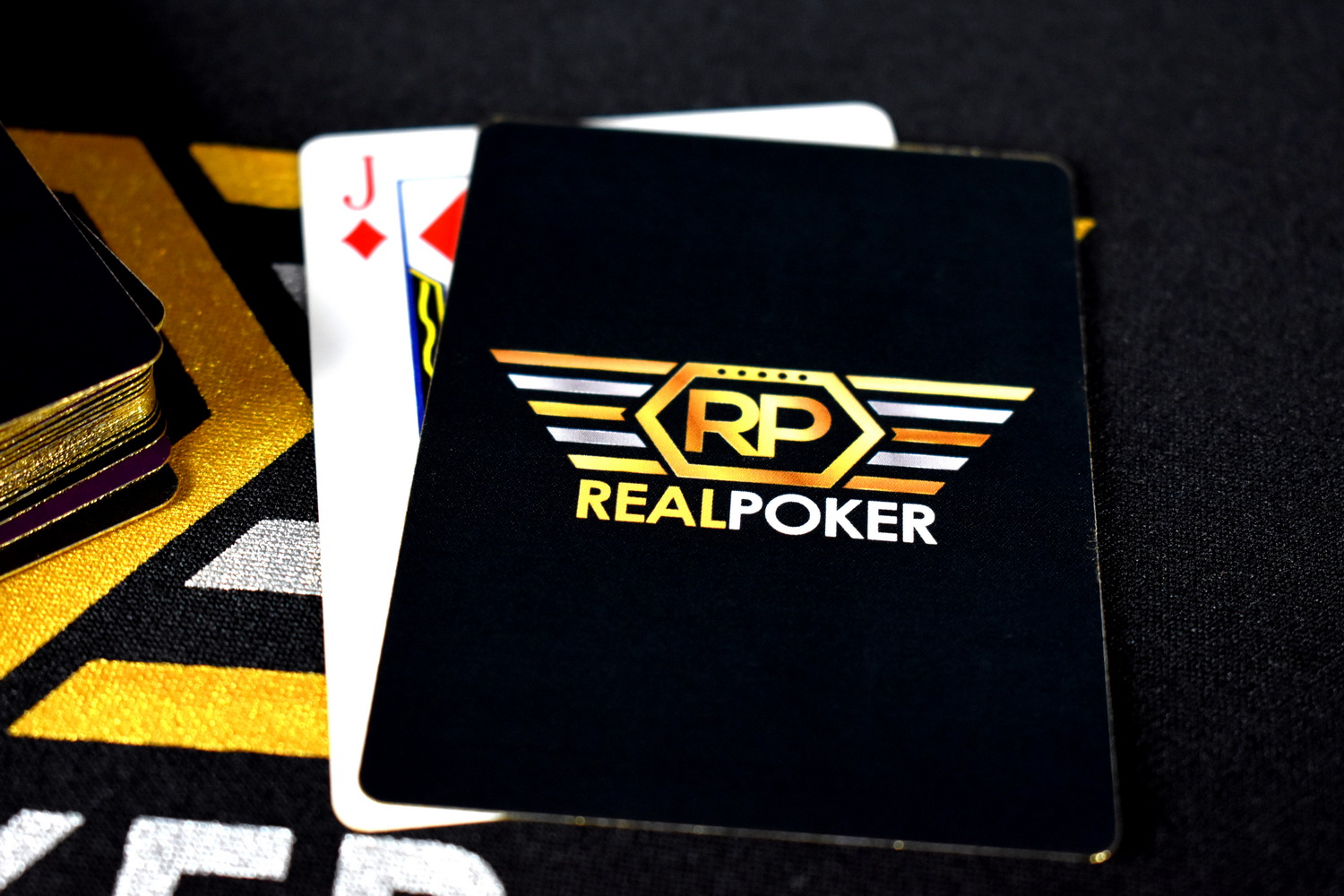 If you ever feel like there is an endless surplus of players to compete with online, you are not wrong, 100 million players is practically infinity.

Million of people are playing poker online and millions more offline. But of this number, how many people can actually make a profit from poker?

Is Player Poker Really Profitable?
As there aren’t any reliable statistics, nobody knows for sure how many attempted poker pros died broke. But the profitability of a poker pro is still no joke. If you wondered who the richest poker player in the world is, it would be current world ranked number 1 Canadian poker legend Daniel Negreanu who is said to have amassed a worth of $16 Million from lucrative professional poker. In fact, all of the top 10 richest poker players in the world today have over $10 Million from poker winnings. 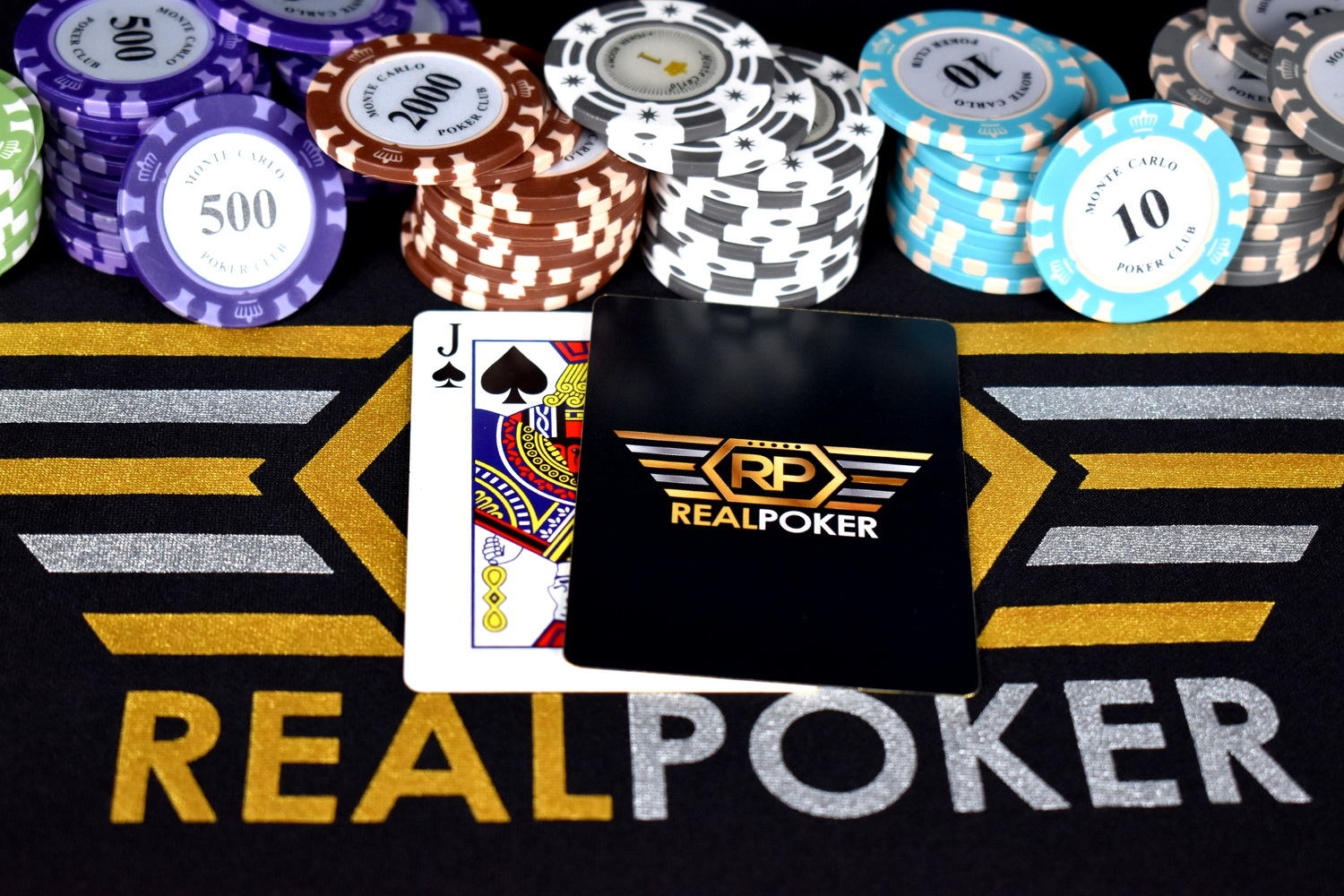 How Many Poker Pros Are There?
According to pokerplayersresearch.com there are 23 million regular online poker players from the U.S. alone and 15 million play for real money. The real world of a poker pro is much less glamorous, with many hard hours and lots of patience. Still, many of the game’s best players have climbed the ladder and made millions on poker tournaments, both online and physically.

Will you be next? 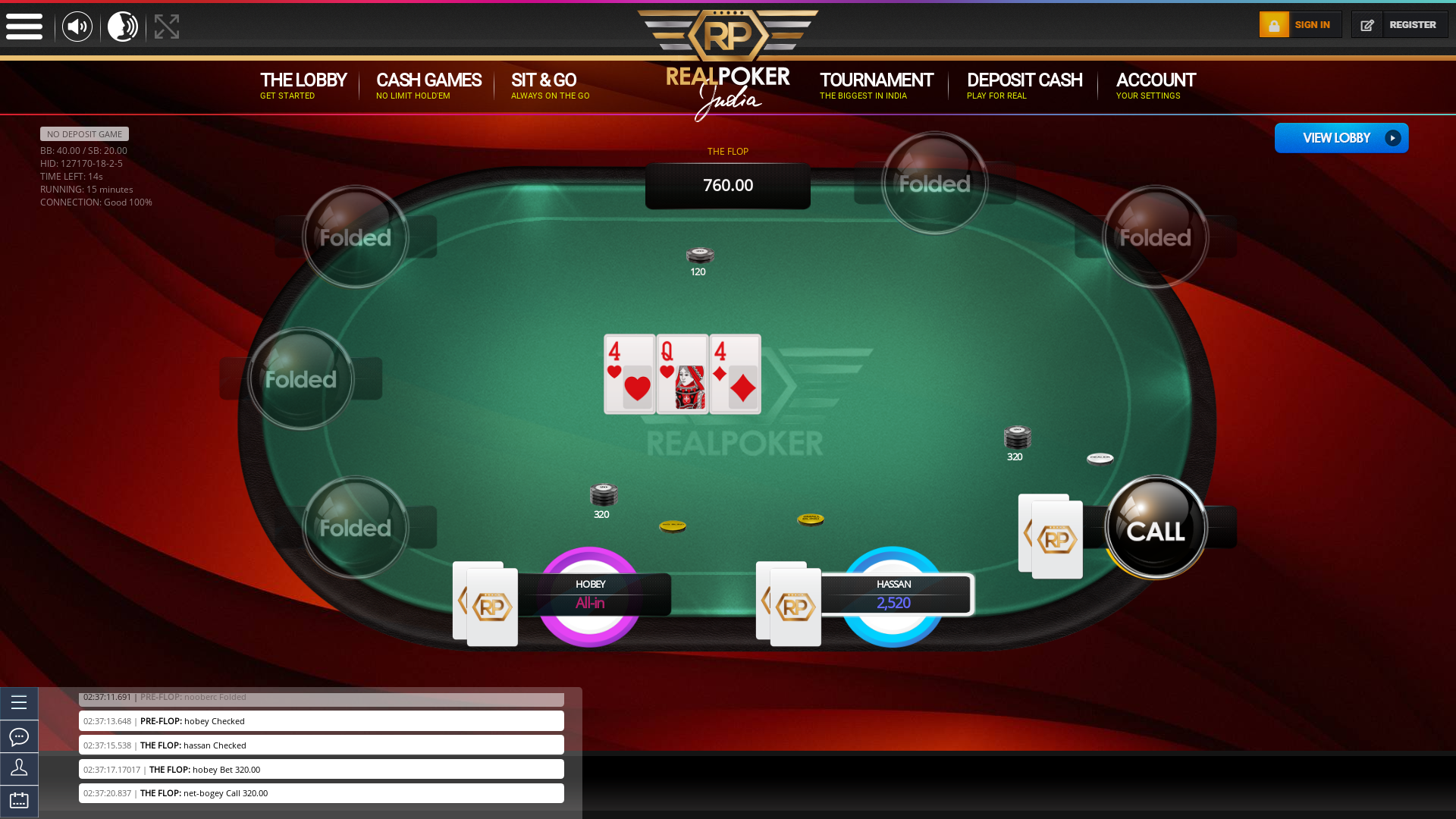 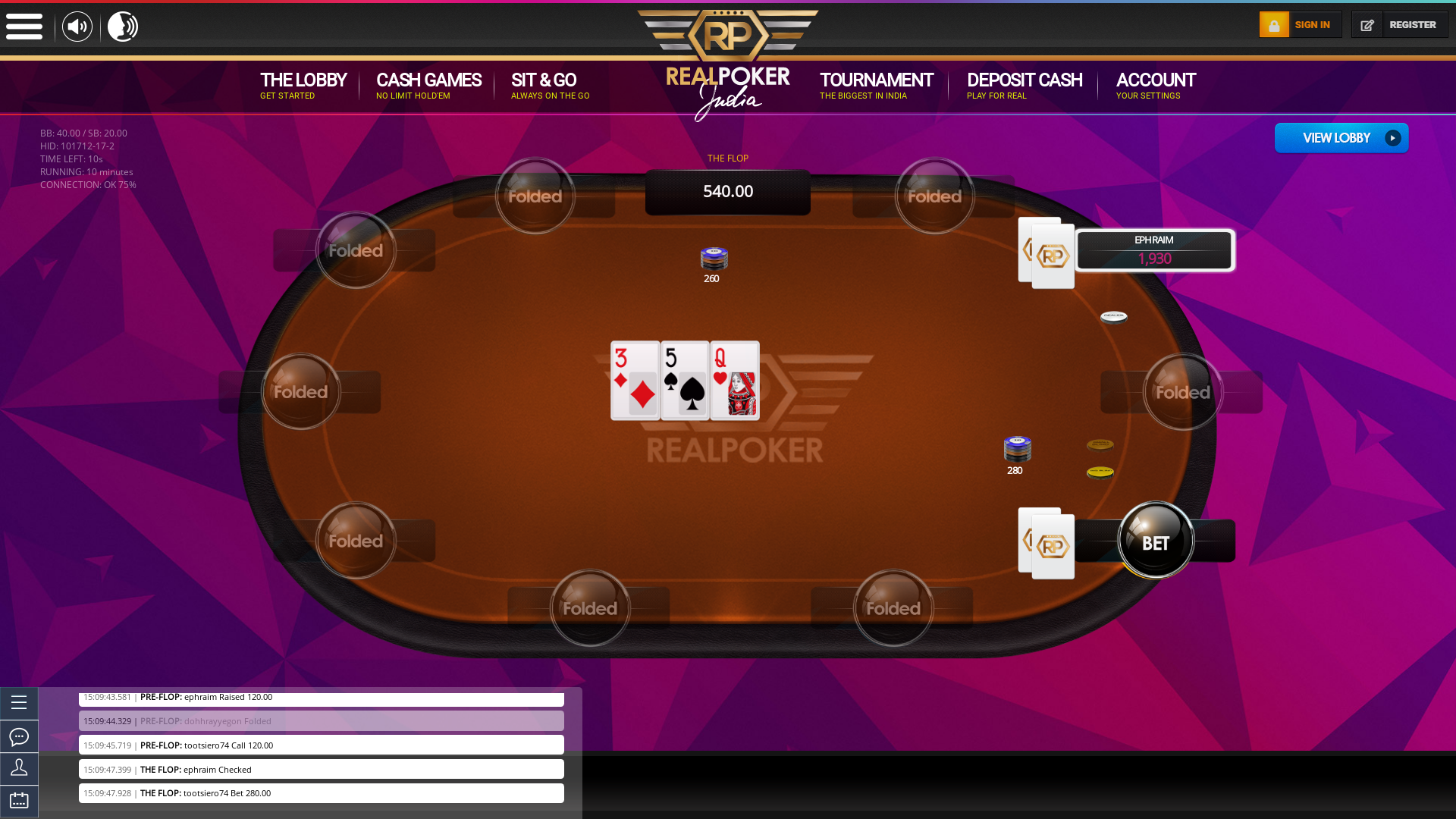 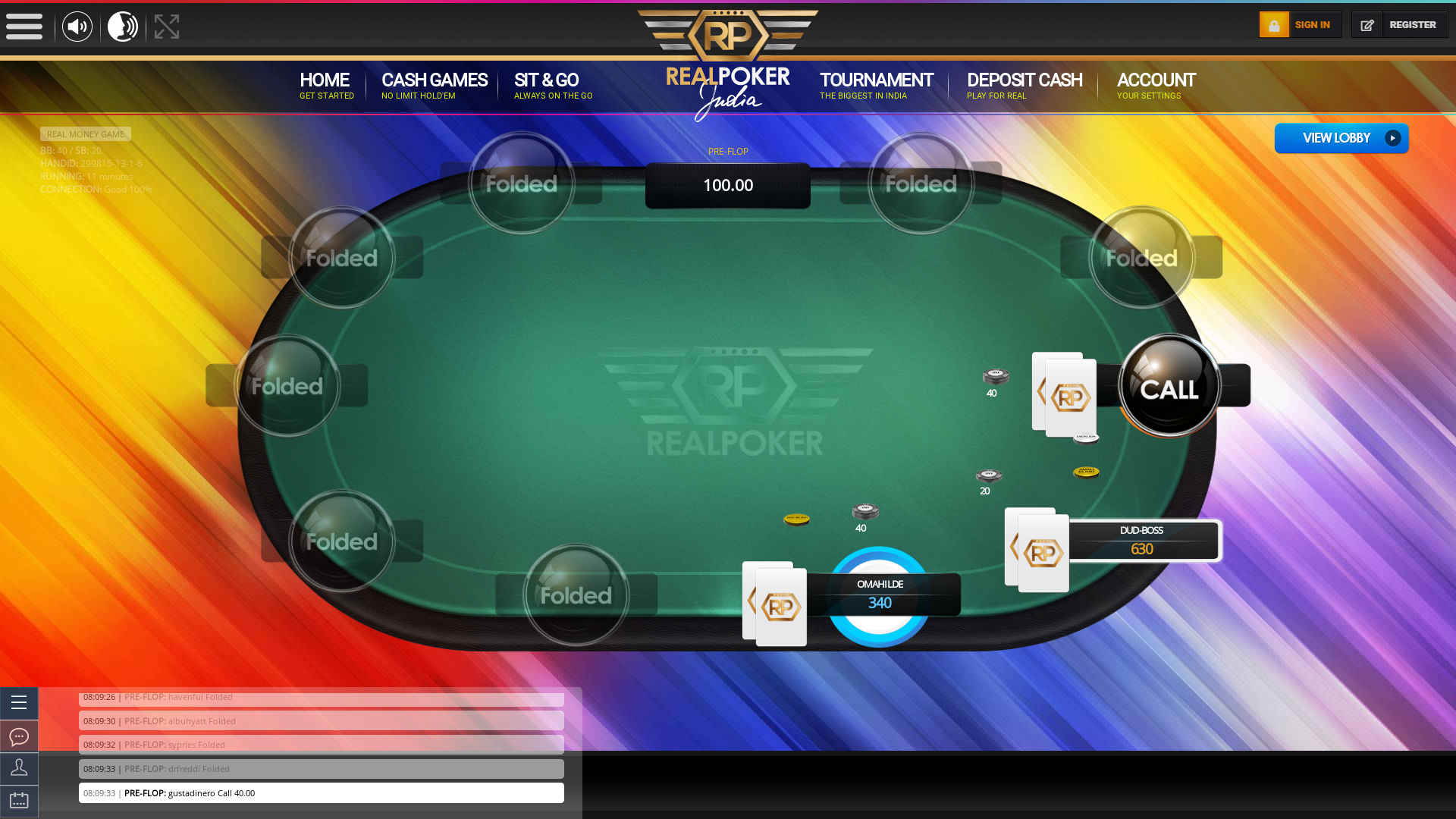