Can poker be considered a spectator sport?

Date Published: 21st March 2020
Author: Garey Kennedy
Poker is a game of cards played between two or more players who often challenge each other to win the match for monetary rewards. Most professional poker players consider this sport as a source of income, as their main objective is to have more than what they came in with. This sport is very time consuming and enjoyable at the same time for the participating members. For the spectators, it is both enjoyable and boring, but it is also a great opportunity for learning.

Spectators are people who attend sports events to watch and provide moral support to their teams or individuals participating in the games. Most games have places where supporters sit and watch the games unfold right before their eyes, while other sports don't support spectatorship. 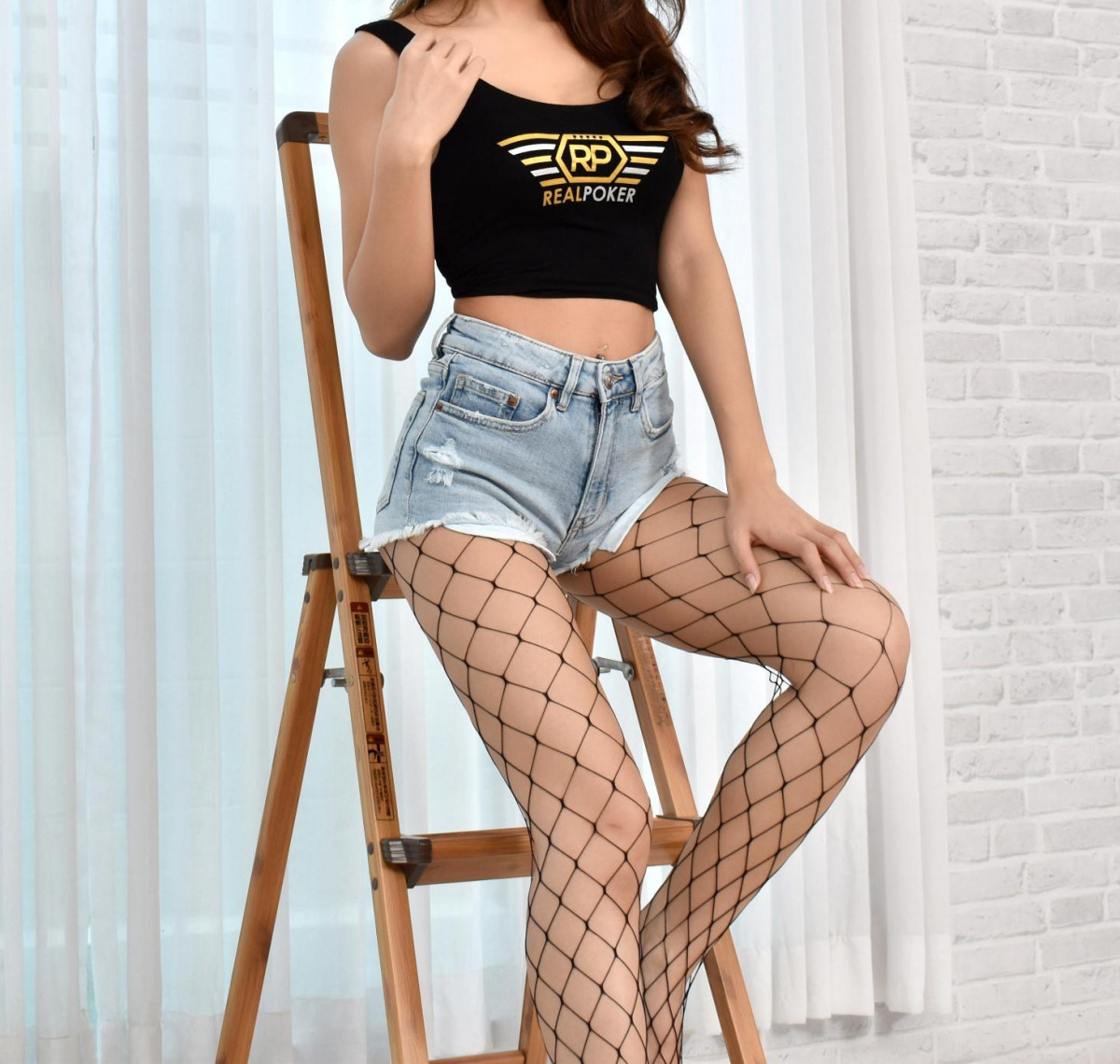 This game is either a participating game or a spectator game, whereby fans watch others play the game and celebrate the winners. Spectator sports include participating by making noise to cheer those players they support, give them the morale to continue playing better. Poker is less speculative as this sport does not include fans who cheer up the contestant on live matches. 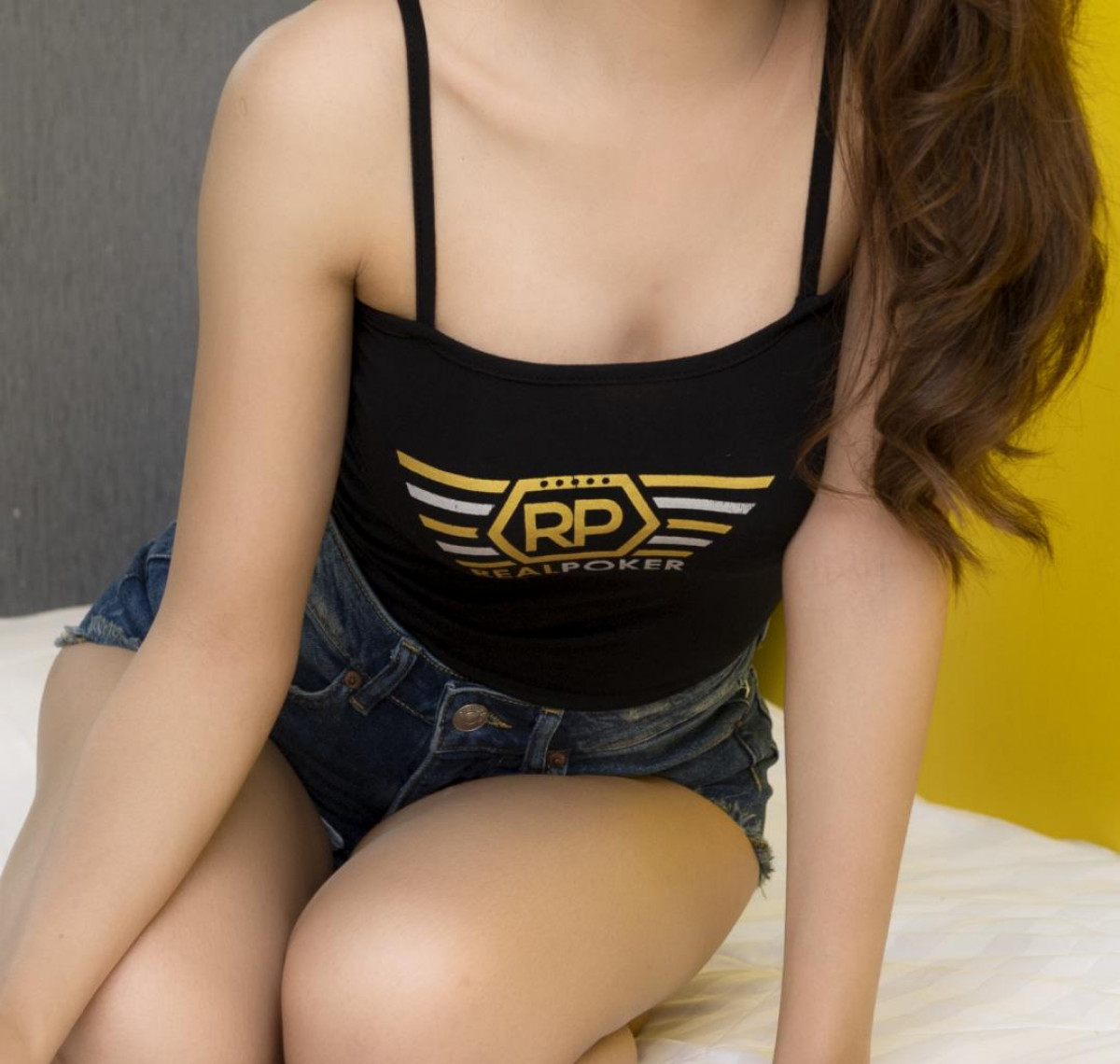 Some poker matches allow a few spectators to watch the sport live to feel the real excitement that comes with the sport. The spectators don't make noises to cheer their participants as this will distract them since the game requires maximum concentration to allow them to win. The game allows the spectators to cheer their fans by following some rules that minimize movements in poker rooms and noise reduction to avoid distractions.

Most spectators In poker games are learners who want to observe the game and learn the tactics and strategies that most poker players use to win matches. They participate in these games to gauge their skill levels in playing poker by comparing strategies they would have deployed to win the game to those being used by others. 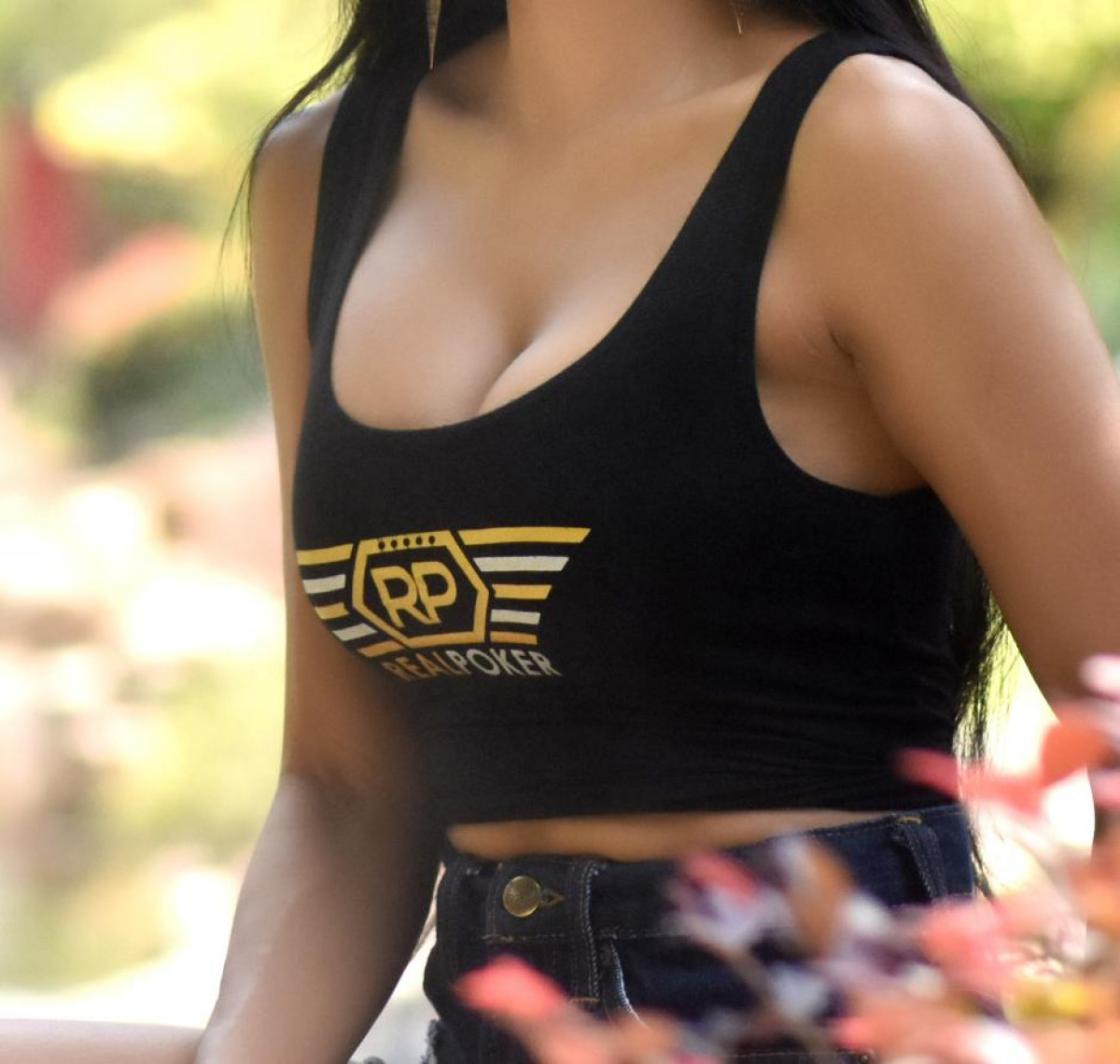 It is considered a spectator sport as this game is allowed to be streamed on sports channels to allow many lovers of this game to watch it. There are many poker events and tournaments arranged regularly over the calendar year to allow participants to enjoy the game. Many people throng to the events not to participate but rather enjoy watching people employ their brains and tactics to outsmart others.

Spectatorship in this sport is not so popular as many people who play this sport do it mostly indoors with a few participants. Not many people will go to a place to watch others play poker unless the event is much televised and marketed widely. Poker tournaments involving celebrities receive many spectators who want to see their favorite people participate and win matches.

Poker games that include huge amounts of money attract many spectators to watch who will eventually be crowned champion and walk away with the prize money. Many brand companies sponsor poker events to attract huge masses of people to market their products. They include monetary rewards to be won, this allows many people to watch the sport to see who wins and who loses.

Poker games usually run for more than three hours, others run for over ten hours, and these discourage many people from participating in such events. It takes much energy to concentrate all those hours just watching someone flip and place cards. This has contributed to the sport having few spectators compared to other sports such as soccer. The sport even professionally does not pay much thus, depriving it of the popularity that would make everyone watch and participate in the events.

This sport attracts minimal spectators to its events, most of them are learners while others have a stake in the tournaments and cannot afford to miss the matches. The few who watch live events of these sport accredit it for consideration of a spectator sport by the poker sports association. 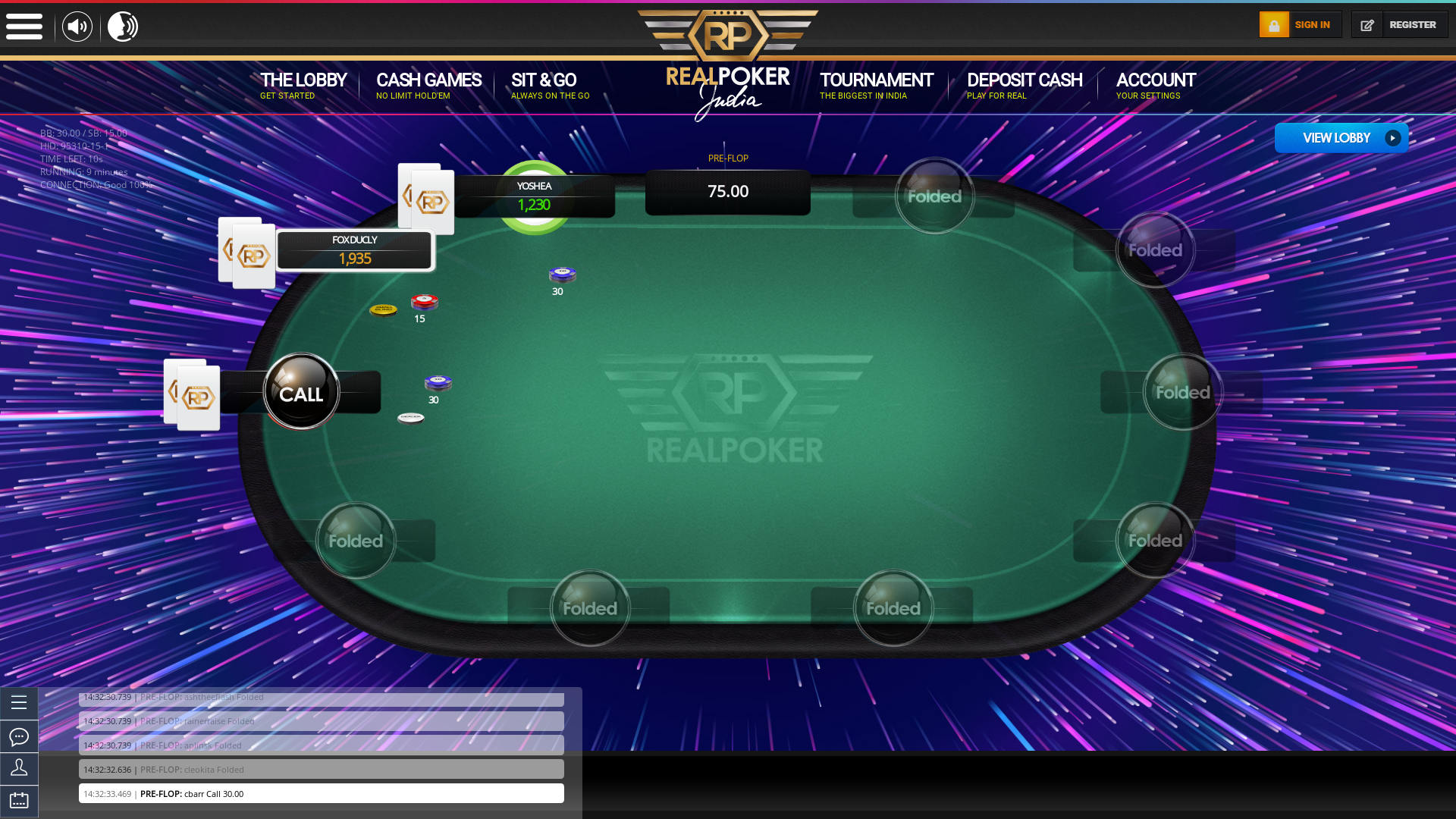 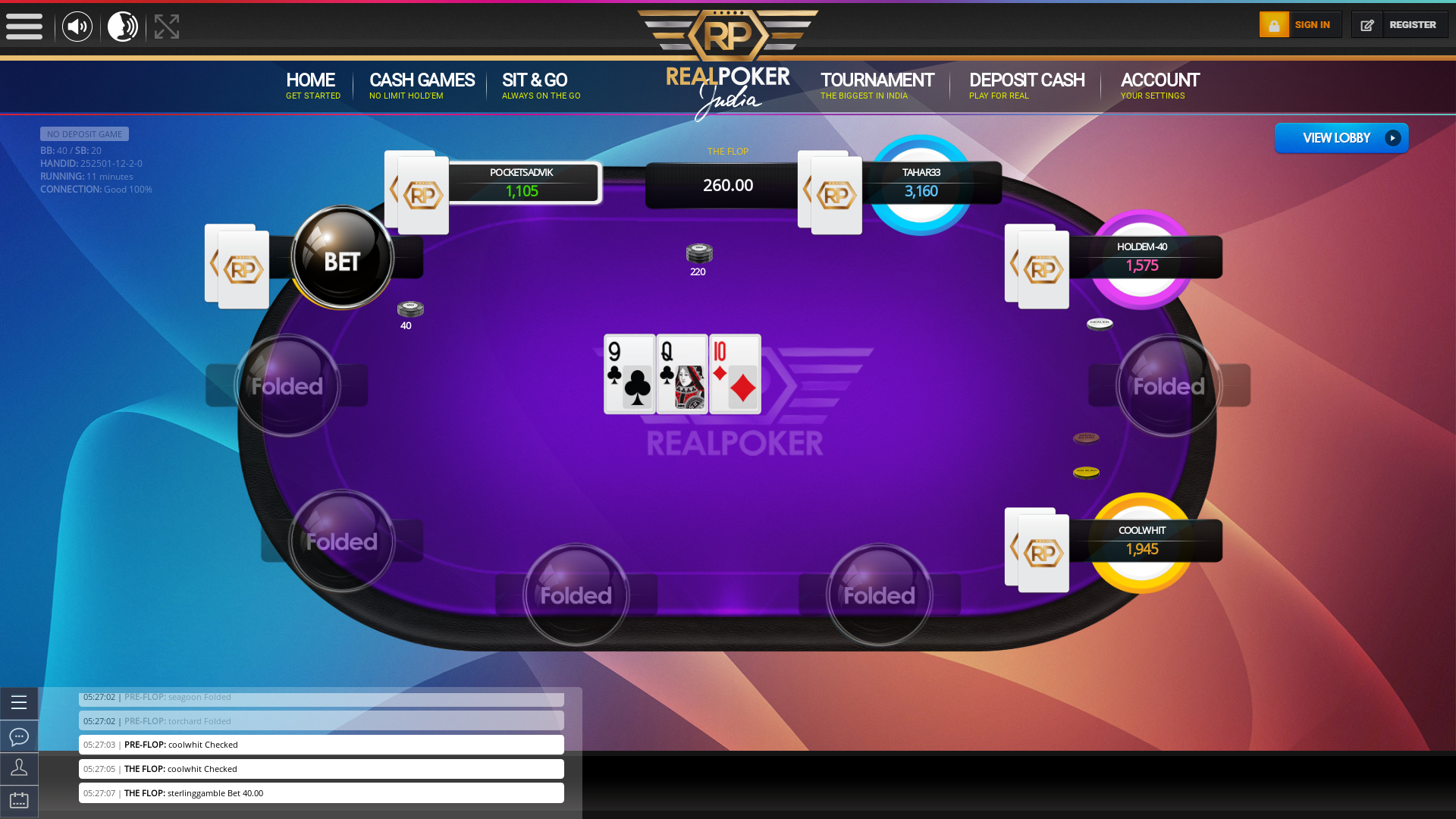 Mahim, Mumbai Poker Website from January
7th January 2019 11:41
Round up report for the sit and go 10 player challenge from Monday 7th January which saw manoleske win the prize money. 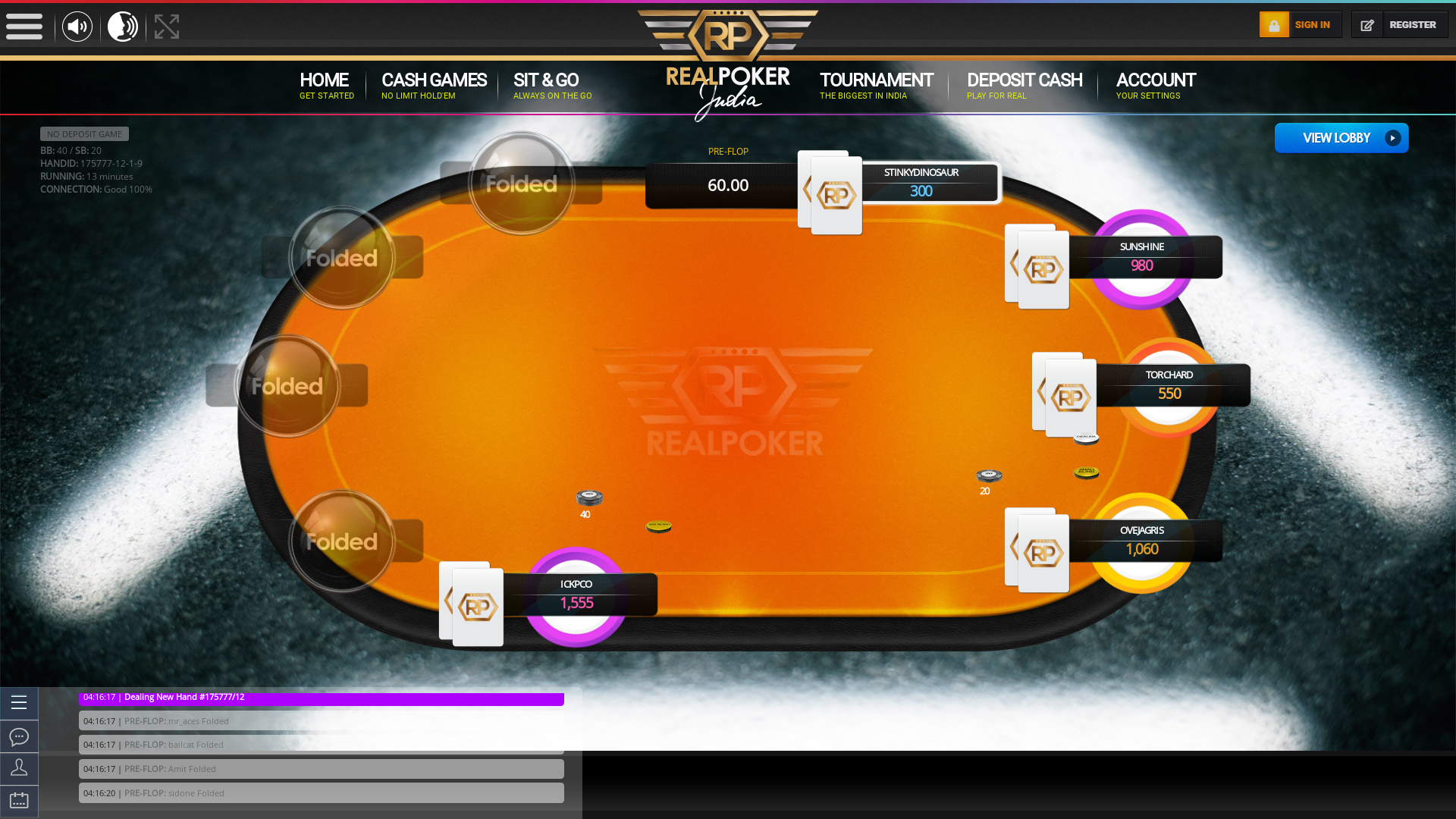 Best online poker strategy
Most people play online poker for entertainment purposes while others play it professionally to earn money from it. Whichever the ...

Skill versus luck in poker
In a game of poker, skill, and luck play a major role in determining who walks home with the most wins. To closely understand whet ...

Is online poker more difficult than real poker?
Poker is a popular card game, in which players bet money on the combination of cards they have in their hands, or on the table, it ...

The type of poker strategy to use matters
Poker is not a complicated game, and although luck facilitates the chances of winning, implementation of the most favorable strate ...

Why Do Poker Players Knock The Table?
Poker is a game in the family of card games combining gambling strategy and playing skills. All variants of poker involve a form o ...

Similarities between poker and life
Risks The relationship between life and poker occurs in several ways, which influences human behavior. Life is always unpredictab ...

Change Your Online Poker Approach For More Success
It is only now after more than ten years of experience playing poker professionally that we have managed to understand how wrong a ...

Get Over Your Fears of Failure in Online Poker
Fear of losing is perhaps the single factor that slows the development of young online poker players. The fear of losing is not ...

The best poker tips
Knowledge of the poker rules It is essential to learn the best strategies to use while playing the poker game to enhance profit ...

Best poker stategies
Poker is a card game that people play mostly on casinos, but other people play it at home or social gathering to have a good time. ...

Unusual Online Poker Knowledge That Poker Books can't Teach You
We have always been an advocate of learning to play through an educational medium to which the person has access. Whether it be th ...
Indian Poker
Real Poker India
About Us
Report a Bug / Suggestions
Referral Program
Screenshots
Real Poker
Software Support
Contact Us
Privacy Policy
End User Agreement
Play Poker
Best online poker strategy
Skill versus luck in poker
Is online poker more difficult ...
The type of poker strategy to ...
Contact Us
Grasp Gaming, 91 Springboard, George Thangaiah Complex, #21, 80 feet road, Indiranagar, Bengaluru 560038