Best ways to defend against blind stealers in online poker

Date Published: 31st August 2019
Author: Kelvin Sherwood
If you play online poker regularly you’ll want to develop a strategy for the blind stealers. In poker rooms everywhere, there are players who annoyingly raise pre-flop and try to steal your blinds. These players are plentiful, and this is a common tactic to earn money for online poker players. You’ll want to develop the tactic too eventually, and steal blinds from others. But for the meantime, learn how to defend your blinds against blind stealers, and you can see a more profitable poker session online. 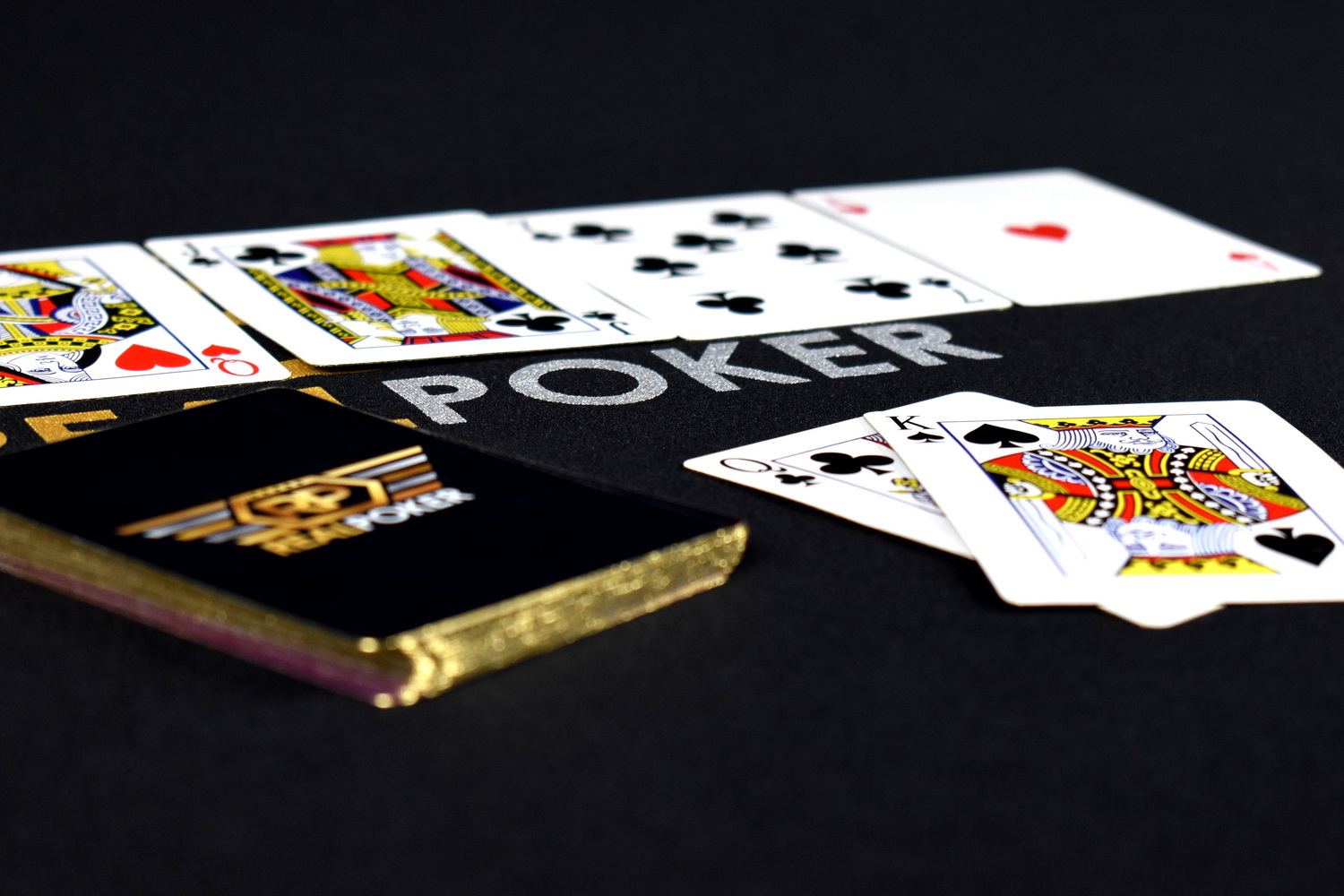 Why Blind Stealing Works
Many poker players struggle with defending against steal attempts, which is why blind stealing is usually an effective poker strategy when playing against beginner players. The main reason for this is too many players do not know to defend, and let their blinds get attacked from late position openers. The majority of players will fold when faced with a blind stealer, unless they have amazing cards which is rare.

The second mistake players will make, when they sense they have their back against the wall to a blind stealer, is they will defend carelessly and become forced to play out a hand that is relatively weak. The key is to find a balance of re-raising, calling, and folding pre-flop to make yourself more difficult to read. 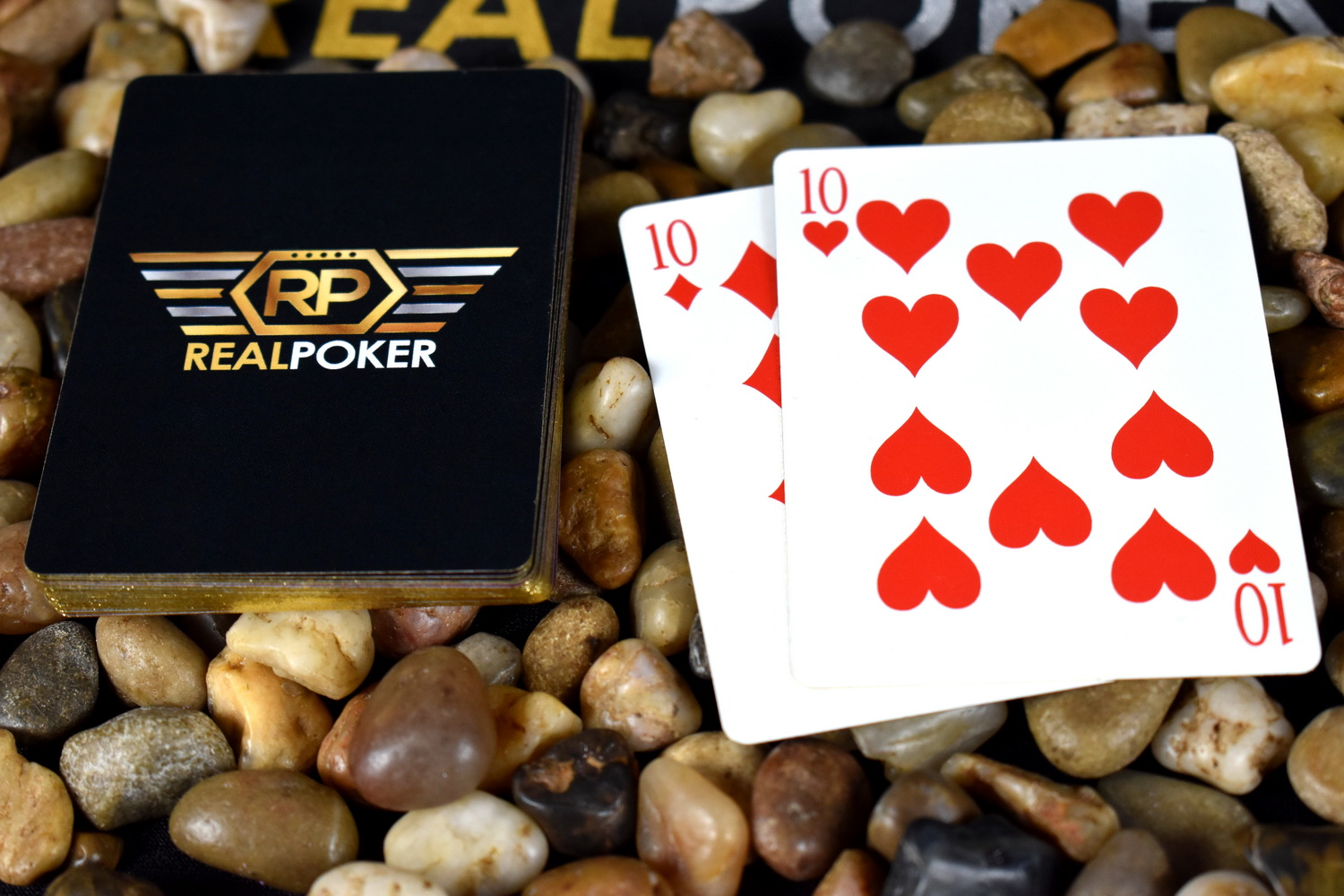 Options For Going Against Blind Stealers
When faced with blind stealers, you really only have three options: which are to fold, call, or three-bet. Contrary to instinct, three-betting a steal attempt is the most ideal option in most cases, as being the aggressor gives you more options on the flop and makes your game less predictable. Remember to also tailor your bluff sizes to your opponents and to the circumstance too. If a small bet can have the same effect as a larger one, do that.

Generally, when defending your blind and three-betting, you want to minimize the risk while keeping your probability to profit high, and this can be done with a well-executed bluff or well setup check-raise. 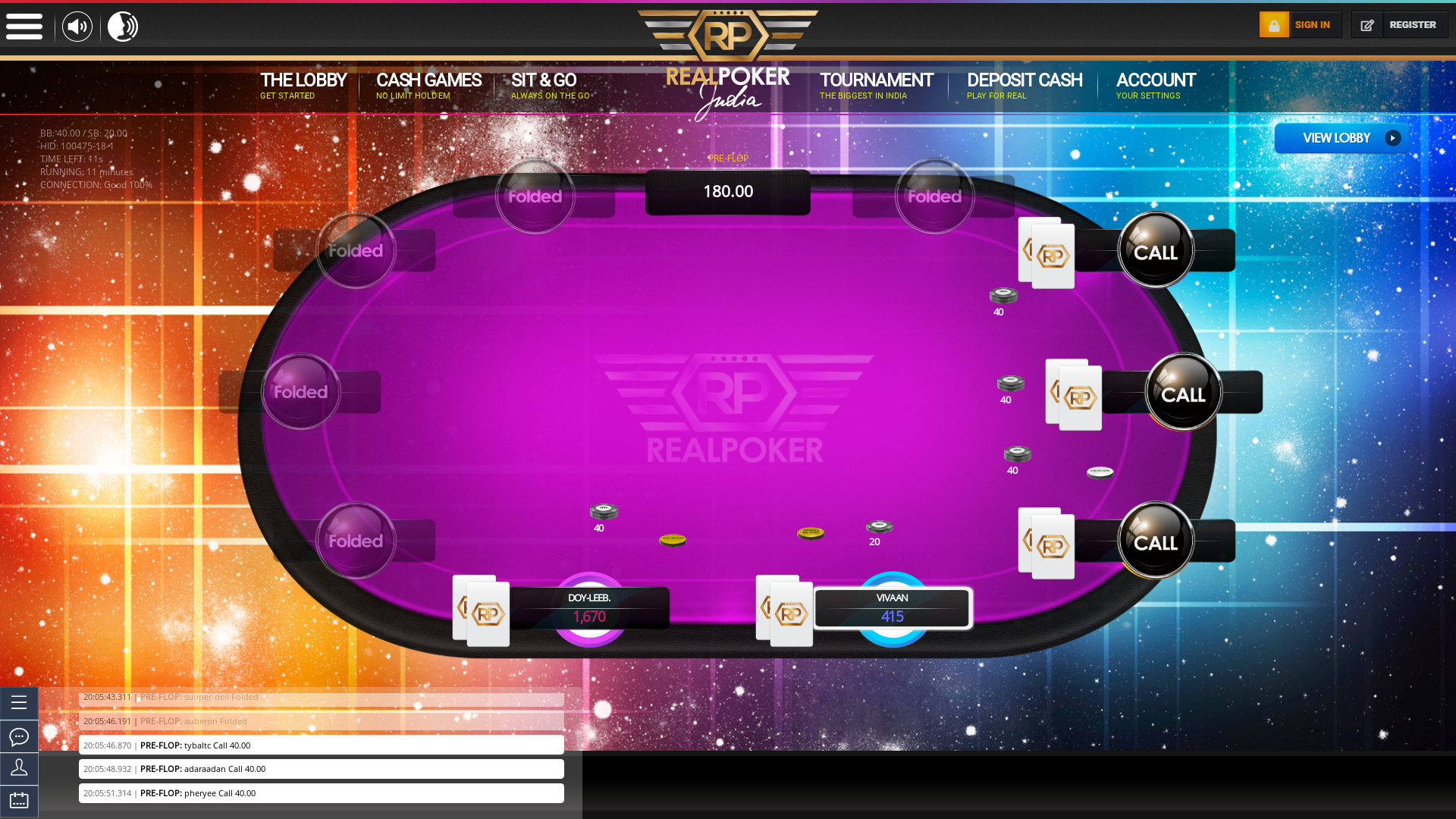 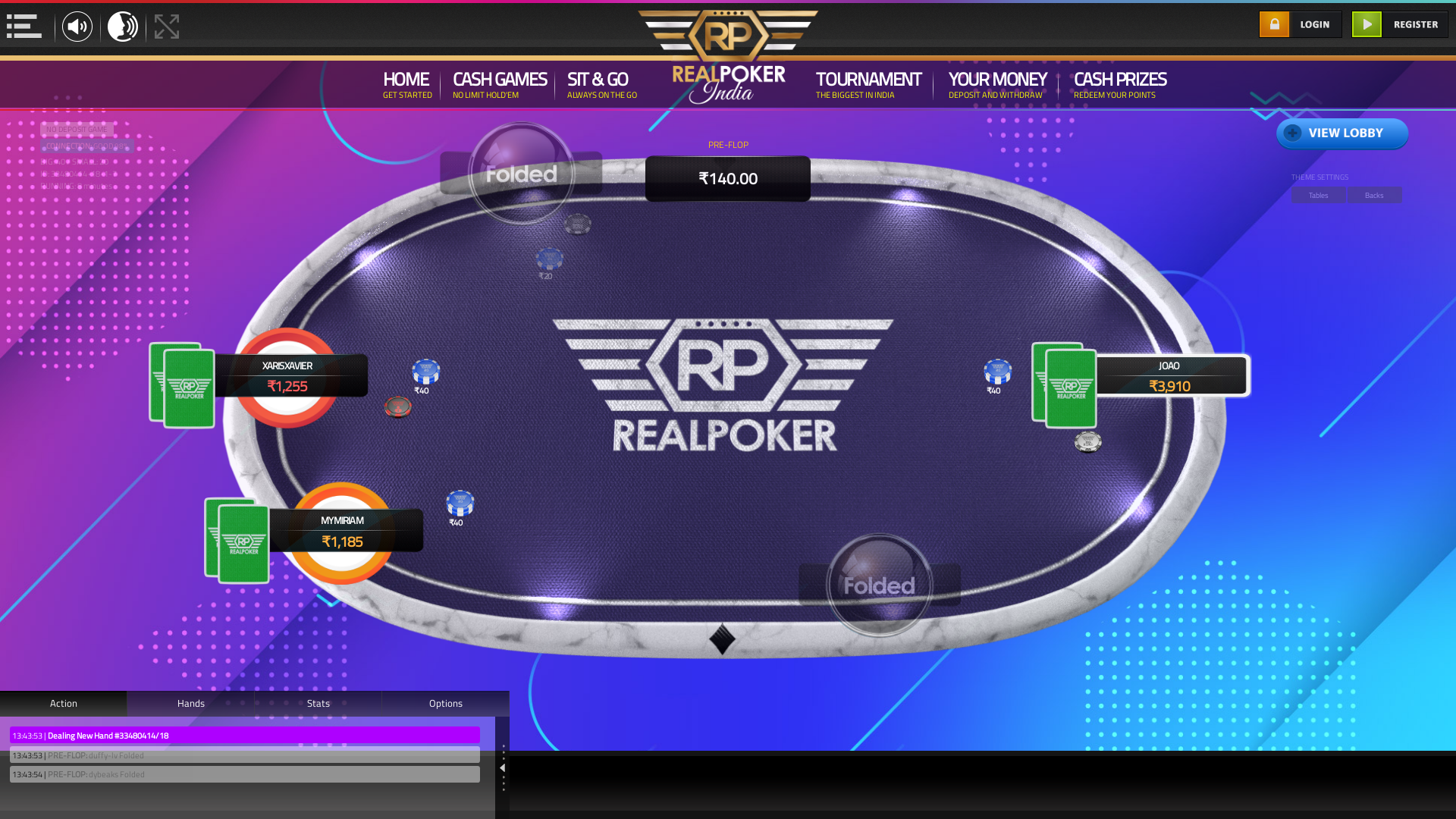 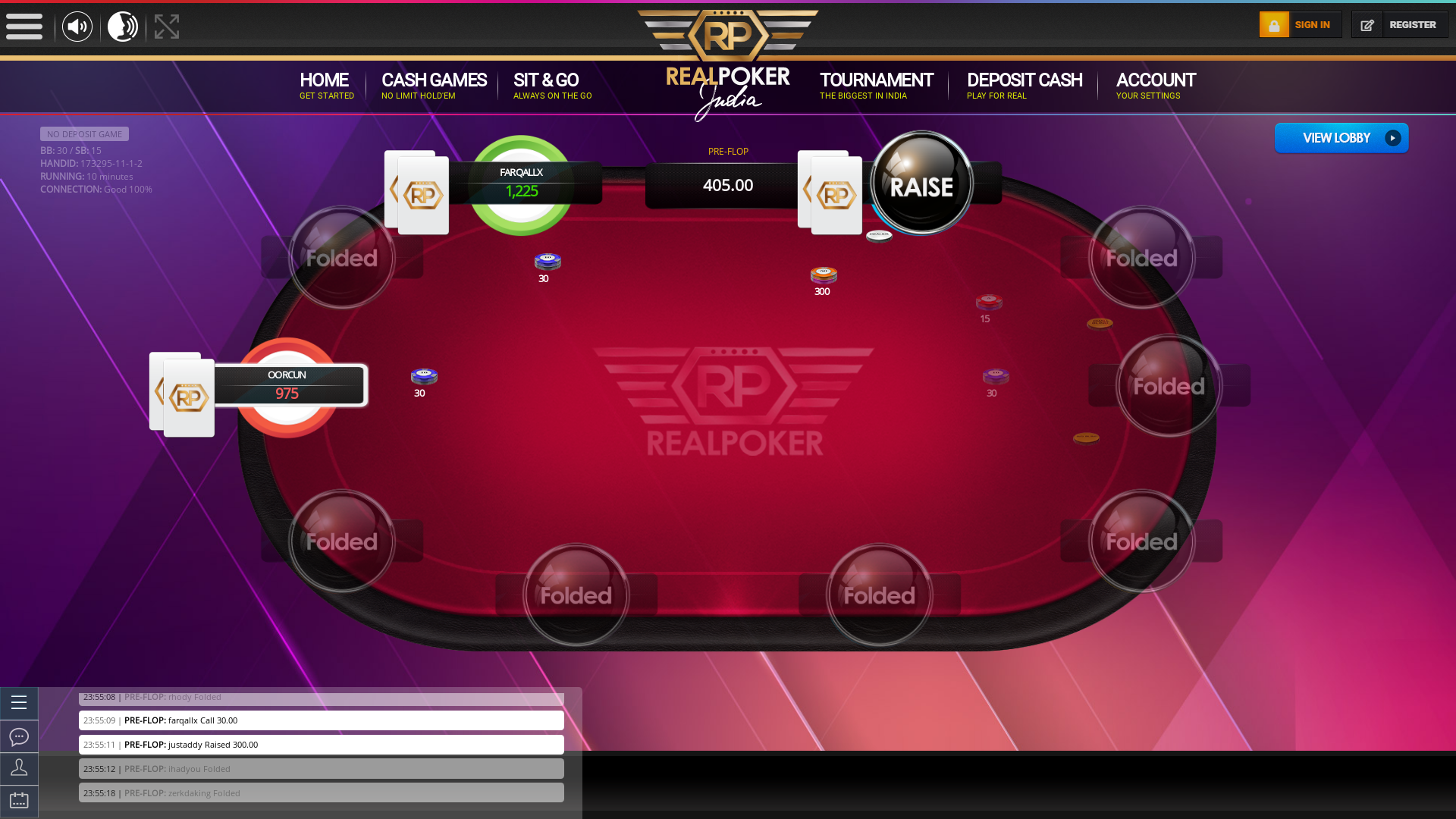