Date Published: 25th March 2020
Author: Kelvin Sherwood
Poker is a card game that people play mostly on casinos, but other people play it at home or social gathering to have a good time. Some people play this game professionally and treat it as a source of income, where they make money from playing with others. This game is played by players between two and up to ten players in one session of the game. It is an entertaining game as many people become addicted to it and want to play every time they get free time on their hands. Others wish to play it but they don't know how to play it and win since they don't possess the necessary skills to win matches.

Many strategies exist that poker players deploy while playing the game to allow them to win the matches they contest in. The player is required to put into practice these strategies to help them be good and overcome their opponents during matches and end up victorious. The strategies range from those that can be used by beginners, and those that are used by pros to help them win games. Many beginners desire to win matches, this is not easy as they don't possess the necessary skills to outmatch their competitors. Several sites outline strategies that learners can apply to improve their card skills and take the matches home. 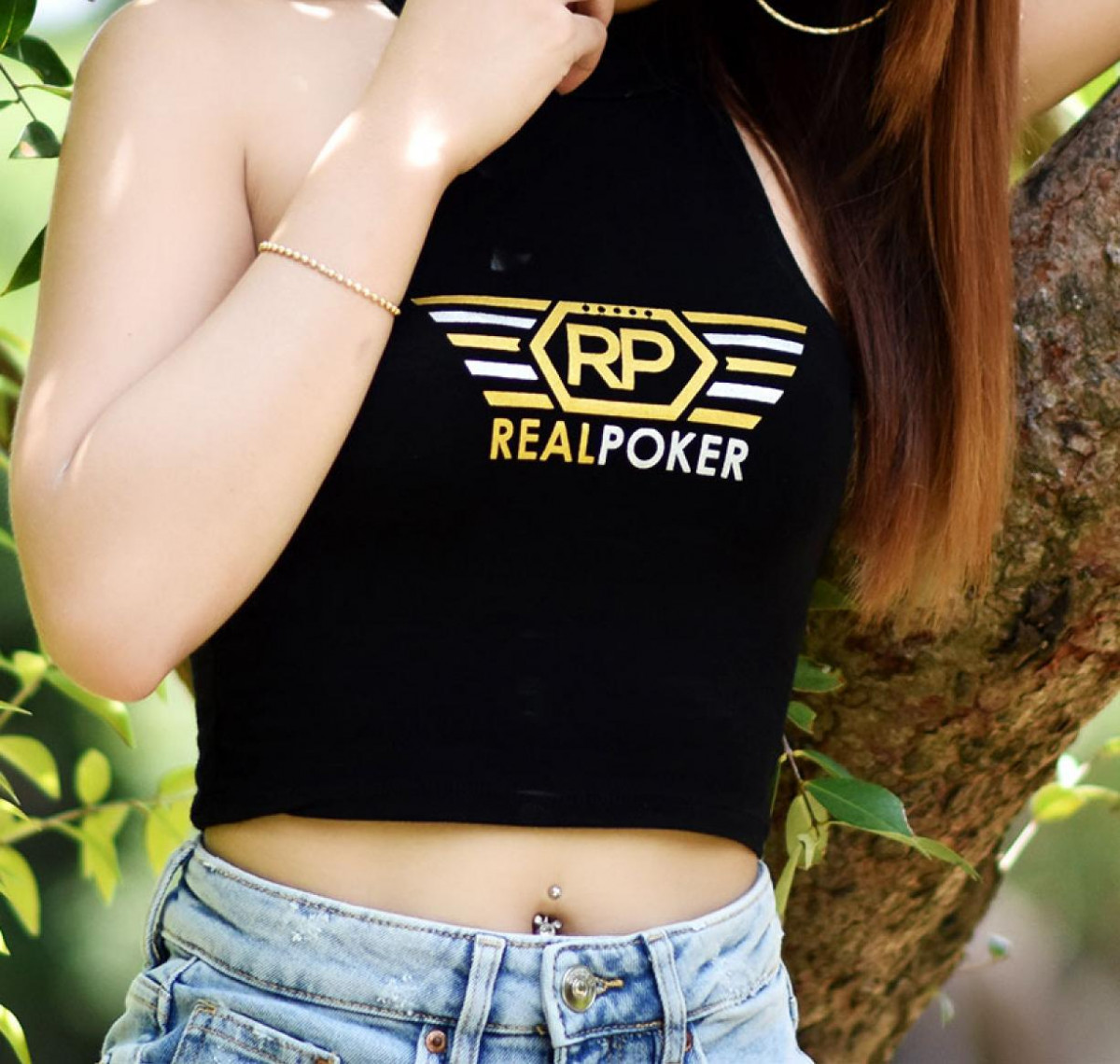 The best and basic strategy for one to apply is to learn the rules, position and, poker hands ranking. This is the most basic strategy that any poker player needs to learn and know the basics of poker before engaging in matches with other participants. Poker positions are important while playing the game as they will help you to make the right moves to better your winning chances. It allows you to see what your opponent does before you make your decision on what next move to make.

To win the game you have to know what hands you need to raise during the game, most hands depend on the position the player is in. The combination of these two factors will give you a good reading of the game and place you in a better place to take away the match. Master all the rules, hands to raise, and the possible positions to take to have higher chances than your opponents. 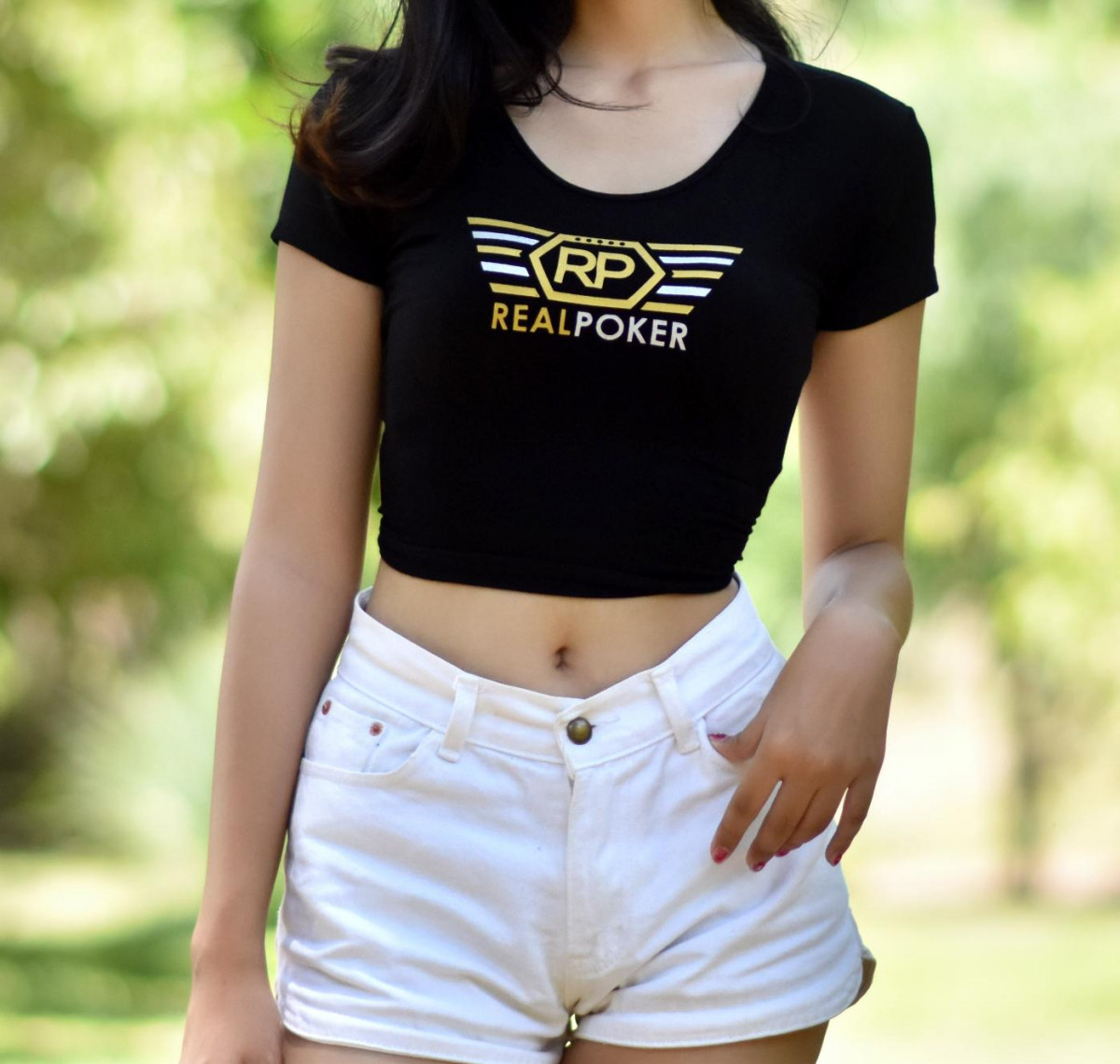 Another better strategy to apply and win poker matches is to start at low stakes to understand the poker strategy that others are using. The main goal here is to learn poker strategies rather than play games with bigger stakes and lose all your money. Playing low stakes poker games gives players the confidence that they aren't risking much money. This allows them to concentrate on the game, and learn the best skills on how to win the matches. A player who plays high stake games with less experience is prone to panic since much money is at risk, and will not concentrate well on the match.

Player level skills improve after every game when one is involved in low stake games as they get the opportunity to tackle low-level players. This mentality and confidence are essential to any poker player that wants to win matches and become better. Playing more of these games, allows you to learn many things, mistakes that are made by other players, and ways how to better your play for a better chance of inning. 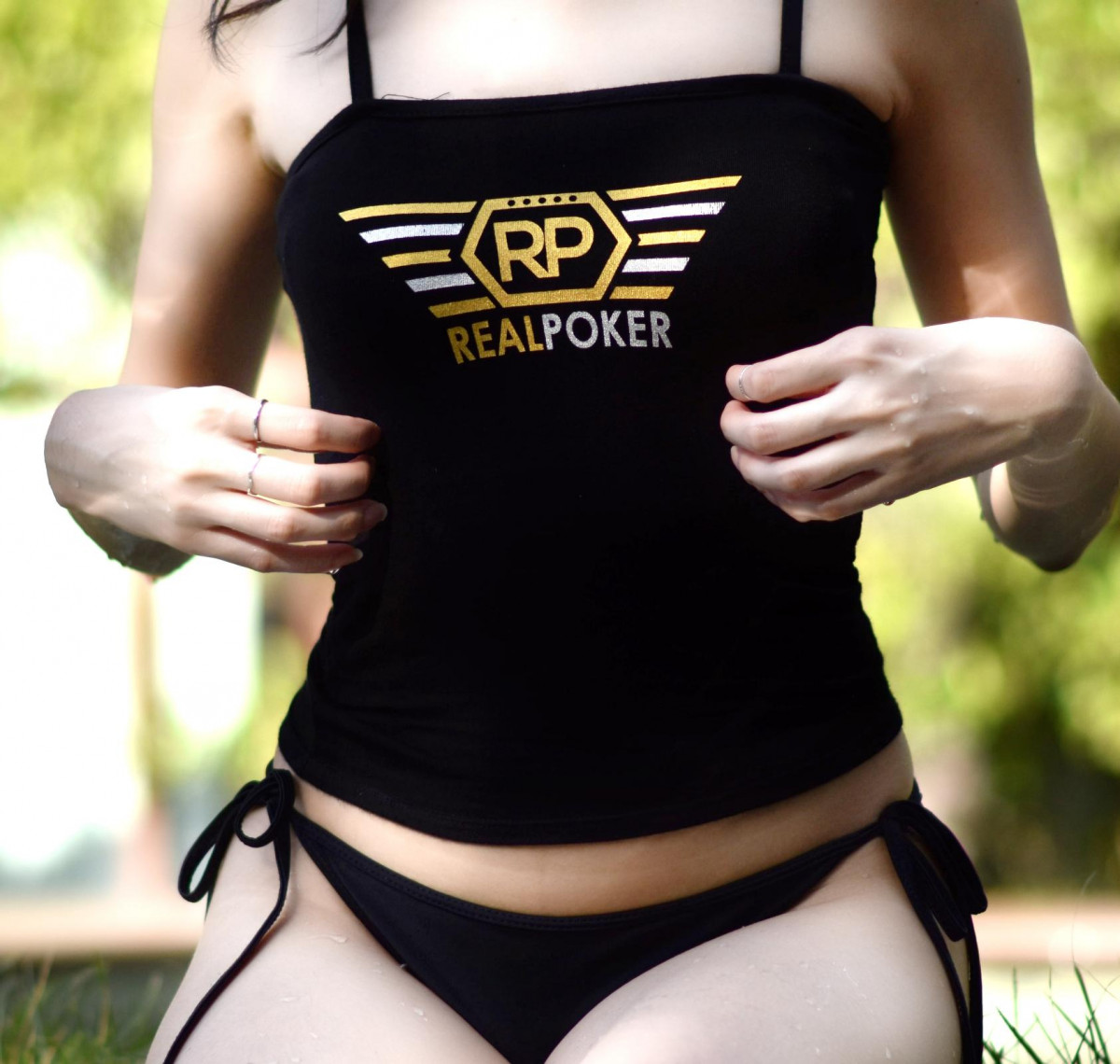 Another good poker strategy is to play a game not based on your emotions but based on your objectives. Emotions lead many players to lose much money at poker tournaments as they are not objective and base decisions merely on what they feel. Taking your emotions out of the room when playing poker is a great strategy that makes many players win matches as they are focused on the tasks ahead.

Play tight and aggressive is a good strategy to deploy against tougher opponents with many skillsets of poker. Using the lesser hands allows you to play less hence making fewer mistakes but making huge important play decisions. Choose the type of hands you want to play, avoid playing with all the hands as this will make your opponent win the game without much struggle. Raise and bet yourself to exert pressure on opponents as this makes them not think straight allowing you to outdo them. 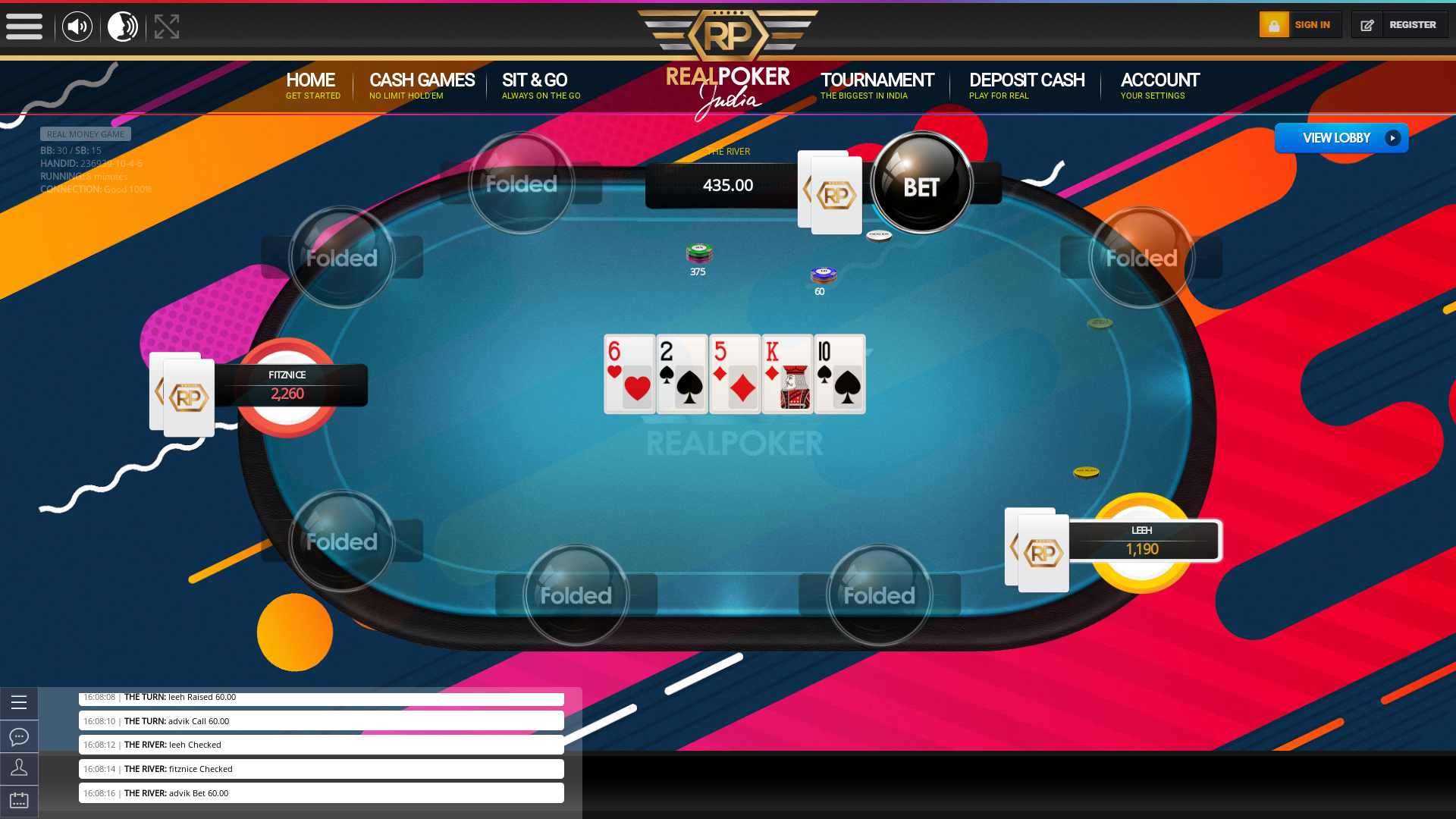 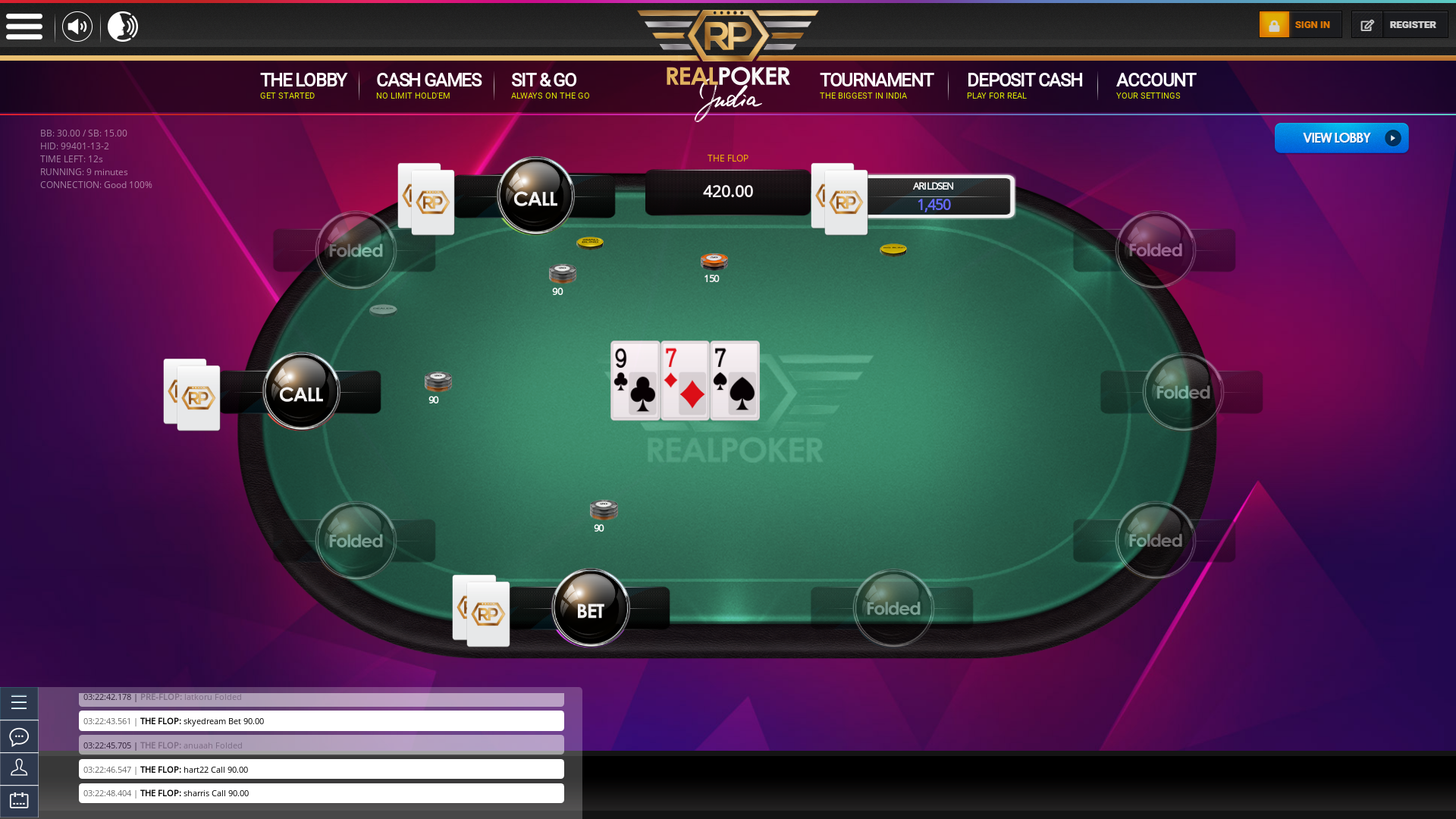 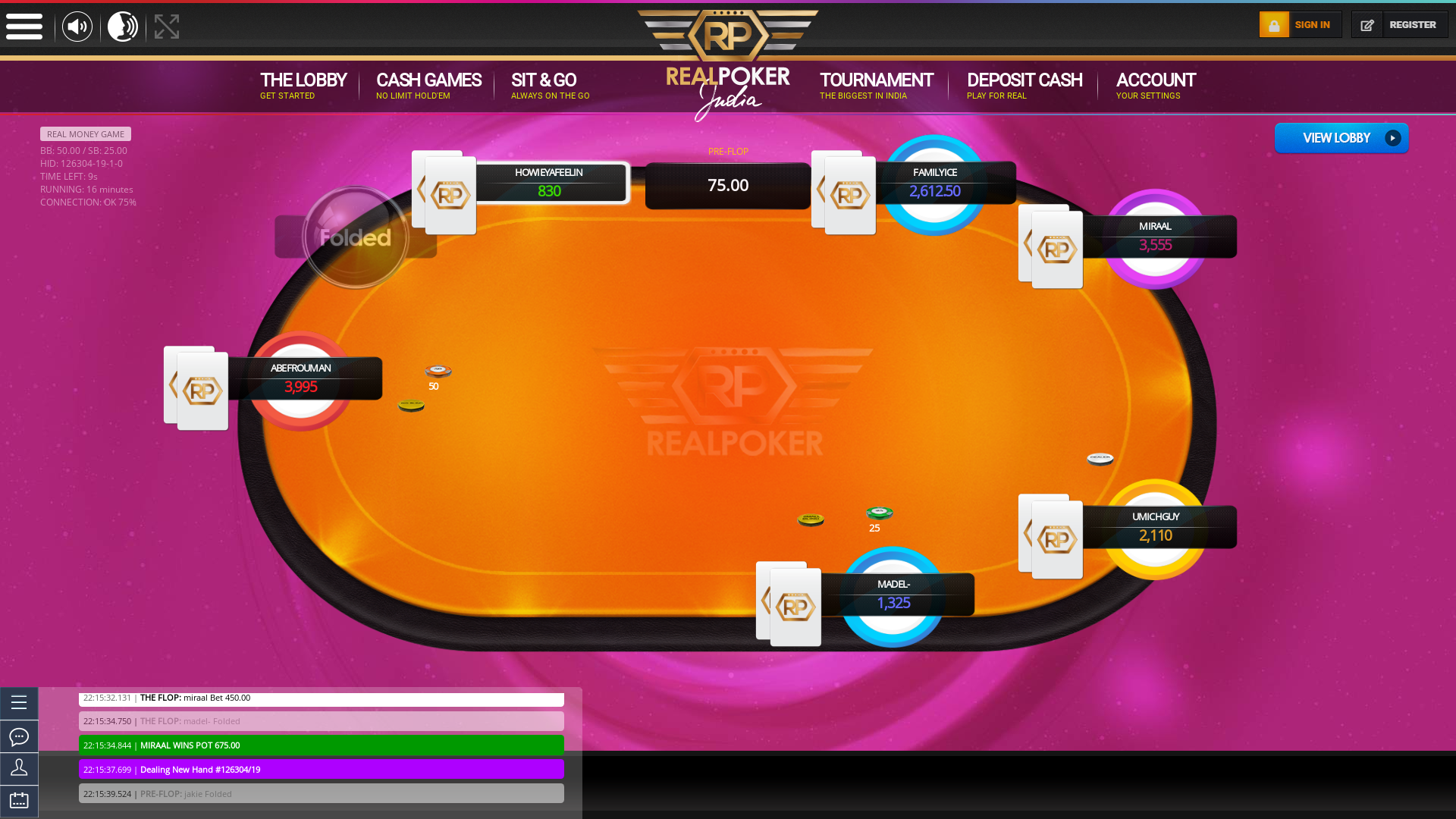