Benefits of playing chess to poker

Date Published: 21st September 2020
Author: Garey Kennedy
Chess is a game played by two people either online or locally and it involves sixteen pieces arranged in a check board with sixty-four squares. It is a strategic game that demands skills and brains and the outcomes can be three; a draw, home win or away win. Chess rules are the same throughout the whole world hence it is easier to play it online because there is no time wastage in going through the rules and regulations. Poker is a card game played by two or various people on a standard deck with every region with it terms and conditions. Usually, there is a free bet placed at the start of the game to mark a neutral ground for everyone to stake. There are several benefits of playing chess to poker, and they vary from profit to rules. 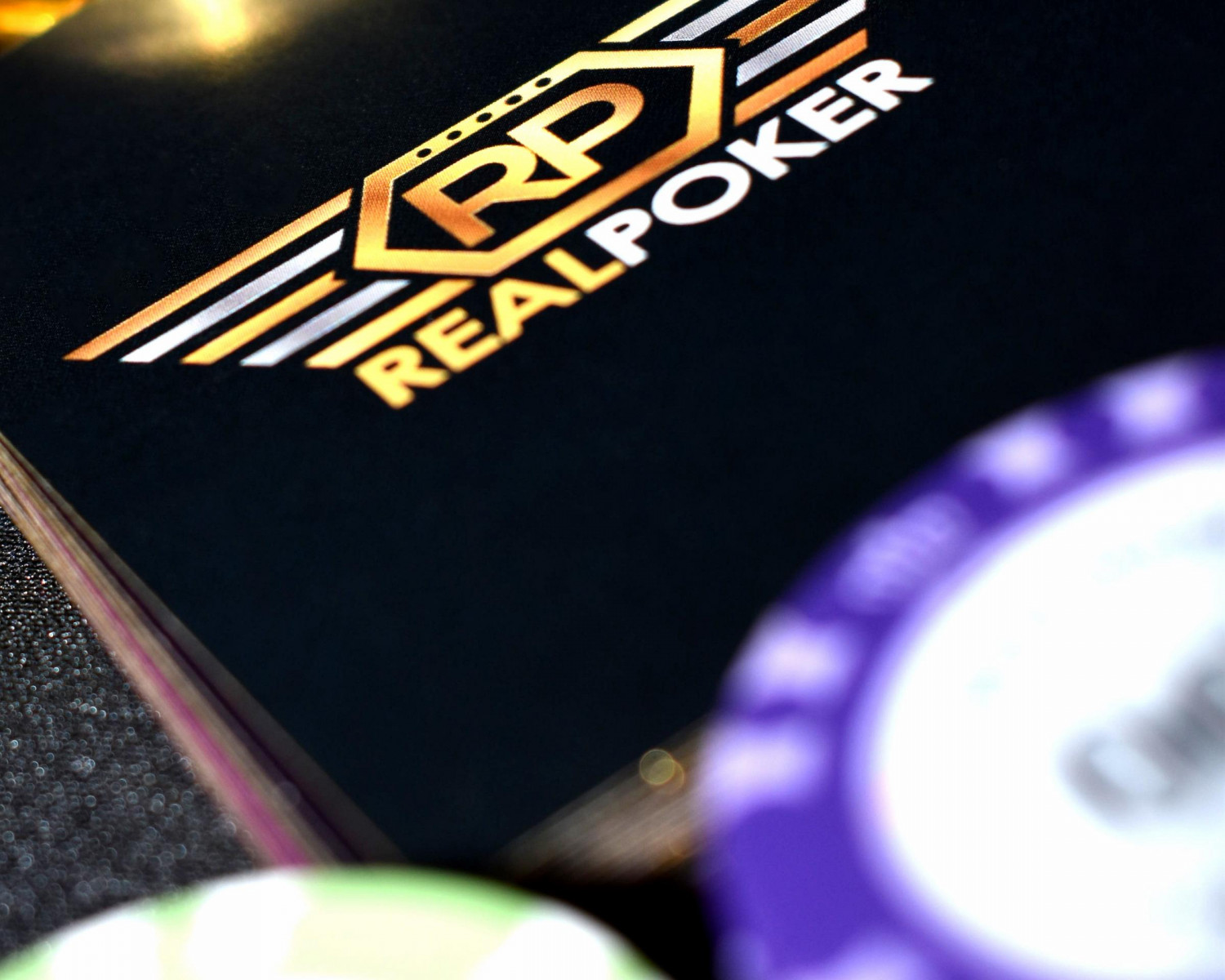 The first benefit of chess to poker is on the level of hardness since each game has certain skills that a player must have to win. Poker relies on guessed information such that you are not sure with the progress while chess depends on the concept of exact data. This means that the probability of winning in chess depends on the lead a player takes while that of poker relies on the gamblers side of the game because it is a strategic game. These reasons are what makes chess easier compared to poker hence people choose it as sporting activity. 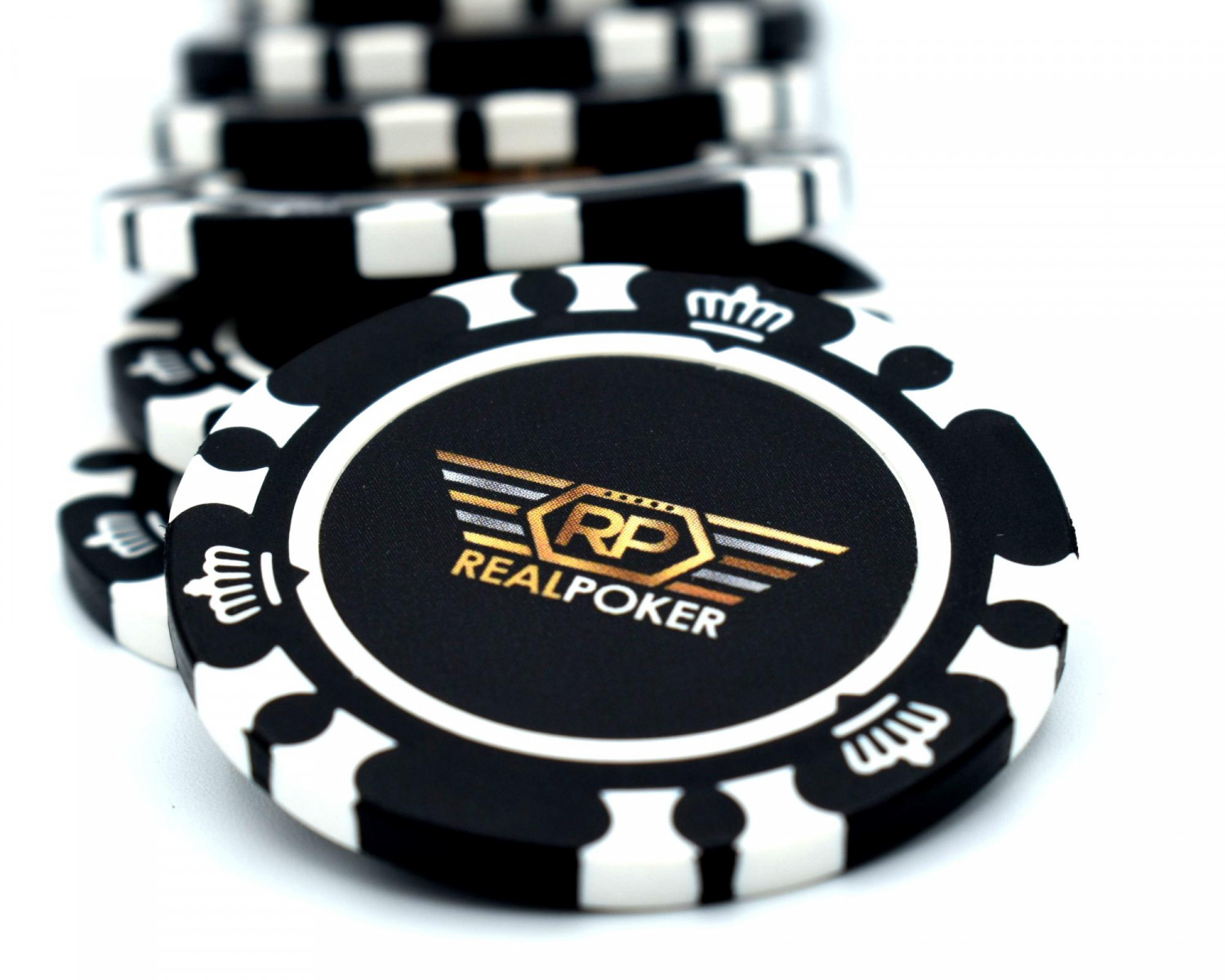 Another benefit of playing chess to poker is the flexibility to shift from chess to poker. Anyone who learns and understands chess can be a pro in poker because they master the game of hand and develop strategy. It is a benefit as you can switch from one game to another depending on which one has a good income or more fun. Learning chess is simple and is compared to the basics of poker so this is a step and if you change you don’t have to look on the basics. By getting to know both games you can earn money from both so it is using one stone to kill two birds. 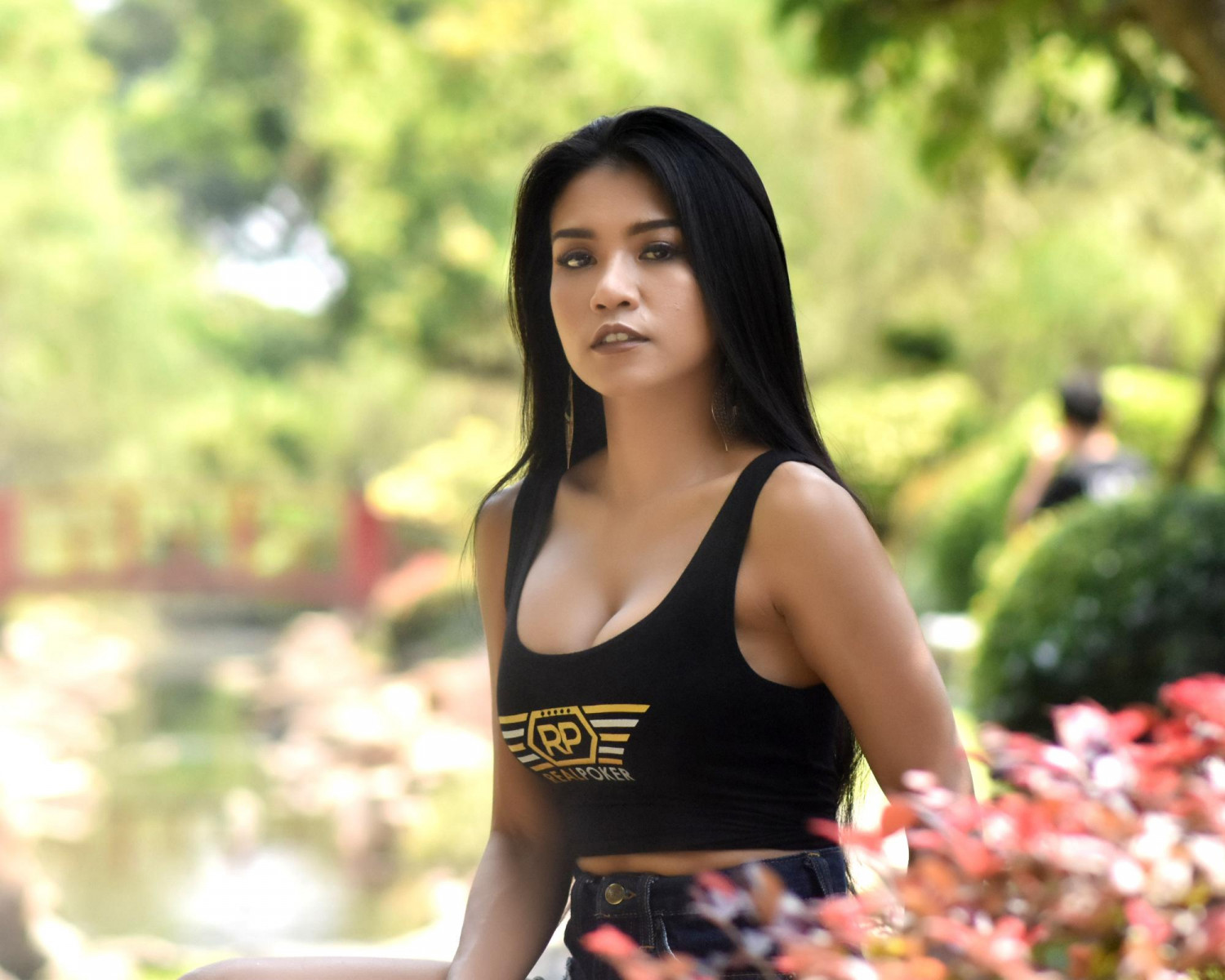 When playing chess, you only compete against one opponent while when playing poker, you might compete against many players and this has several disadvantages. Playing against one person gives you easier and enough time to study the moves the person will make and win. It is hard to play against several people in poker because it is hard to study them since some can collude. This leads to frustration and you end up losing the game resulting to losses. Many opponents cause bluffing and you become frustrated loosing focus; the other players use this to get you out of the game.

As a chess player, you get to show your talents and personalities since the other person has to be patient for you to make your move. It helps to build courage in real life as you are brave to believe in and present your talents to others. Unlike in poker where the other competitors don’t have time and patience to watch your skills hence you have to play fast. Your overall skills are seen in the results, if you lose you are an amateur and if you win you are a pro. This game also indicates Individuals creativity because you can make moves that will work.

Benefits of playing chess to poker is getting to realize consequences of the choices we make in life. Right moves result to success, wrong ones result to failure and the same applies to real life situations unlike in poker where there are no moves which stand for the choices in life. The game of chess teachers the player to be focused since you can make twenty master-moves then a wrong twenty first moves and lose the chess. This means that you are to stay focused the entire period of your life to prosper. Problem-solving skills are got by playing chess as you study the progress of your competitor and you must get a way of solving each progress.

Poker has several disadvantages compared to chess based on activities of the games and benefits in real life. Learning poker is hard and playing with people make poker hard to study them due to bluffing. Benefits of chess to poker include being focused, being creative, endurance to pressure, gaining problem-solving ideas and knowing effects of our actions. 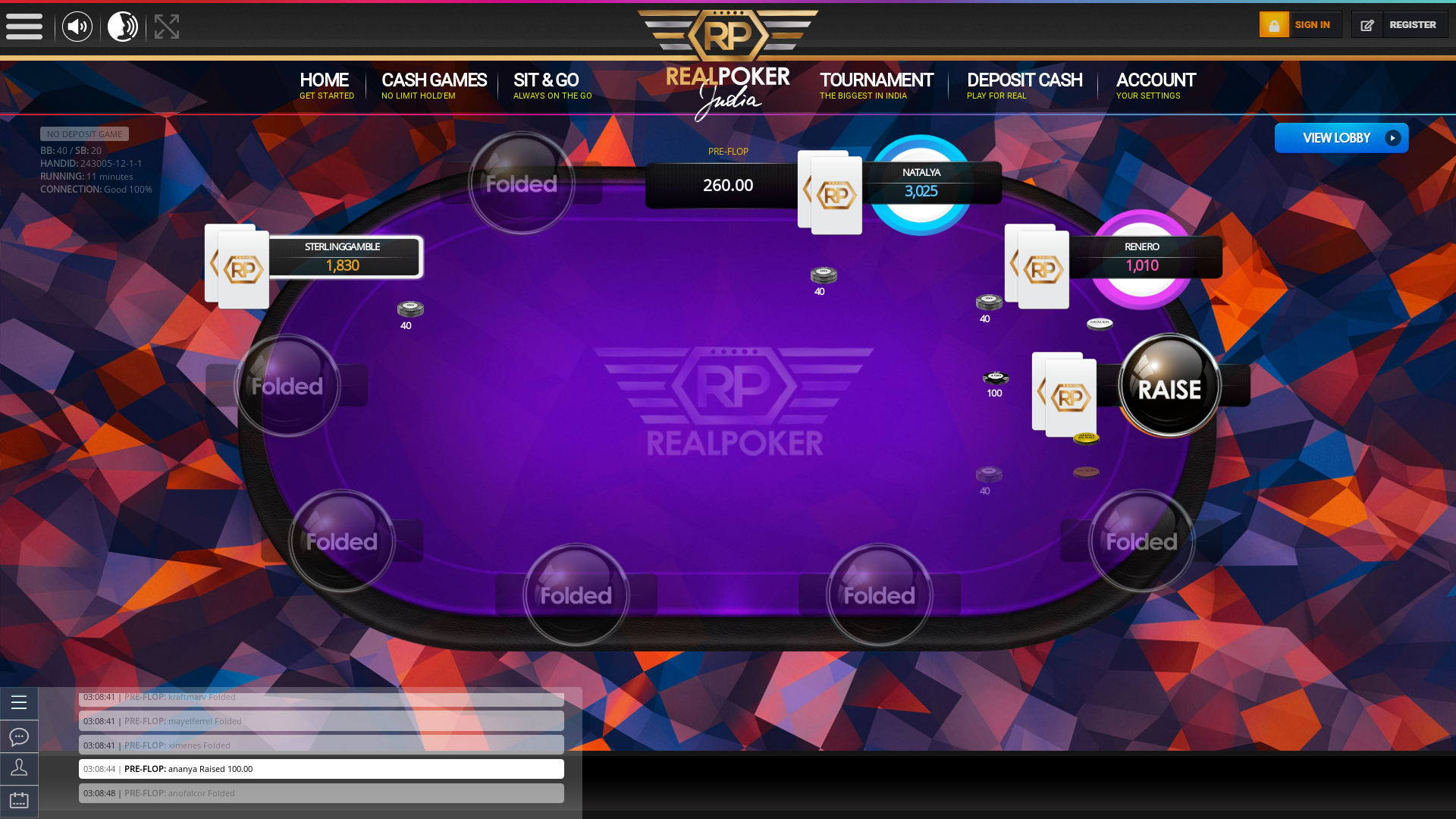 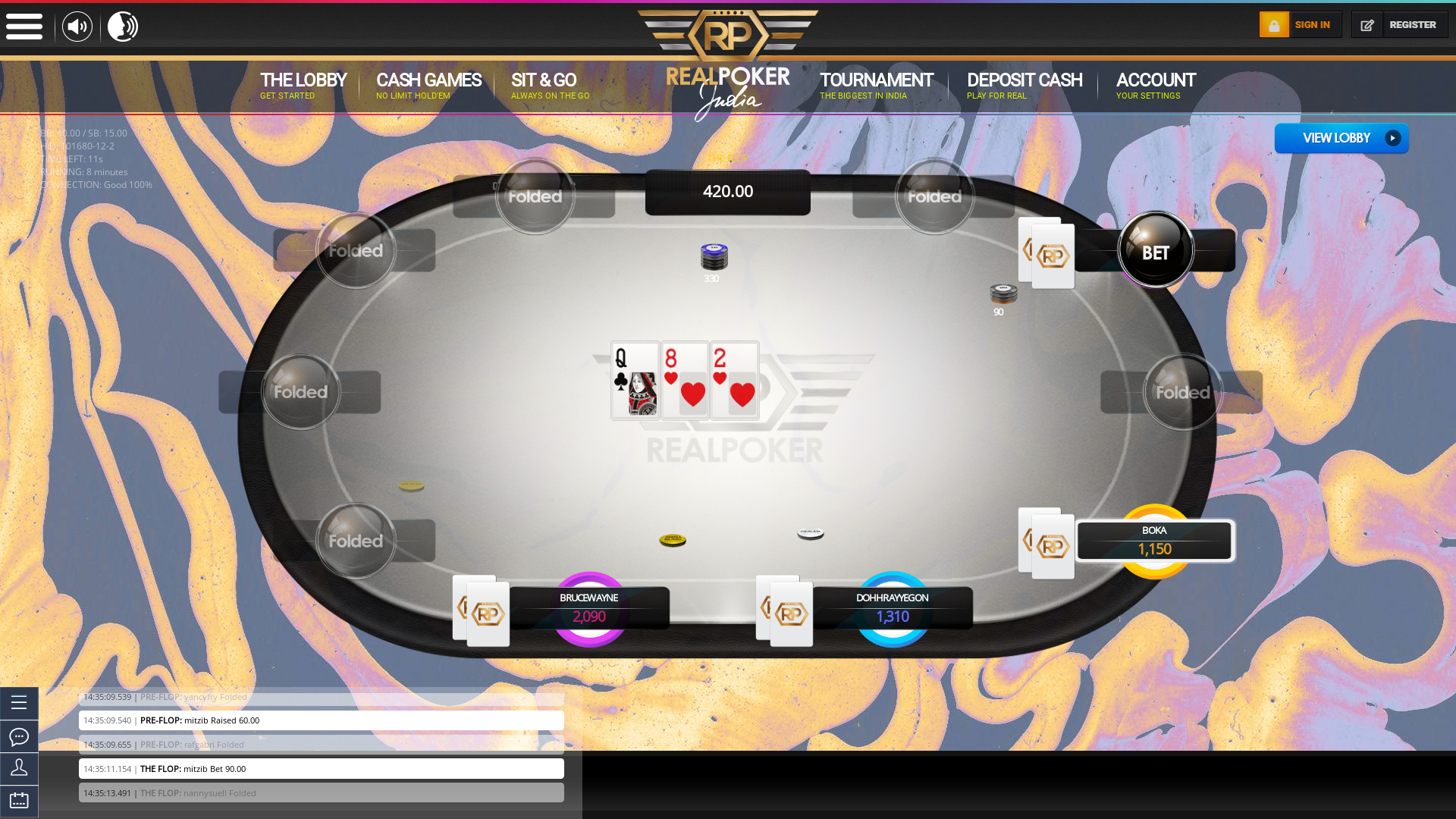 Gwalior Texas Holdem Poker from 13th July
13th July 2018 15:24
Online poker match report for Gwalior from Friday which saw delamoneymaker win the prize pot of 100,000.00 rupees on a 10 table for players from Gwalior. 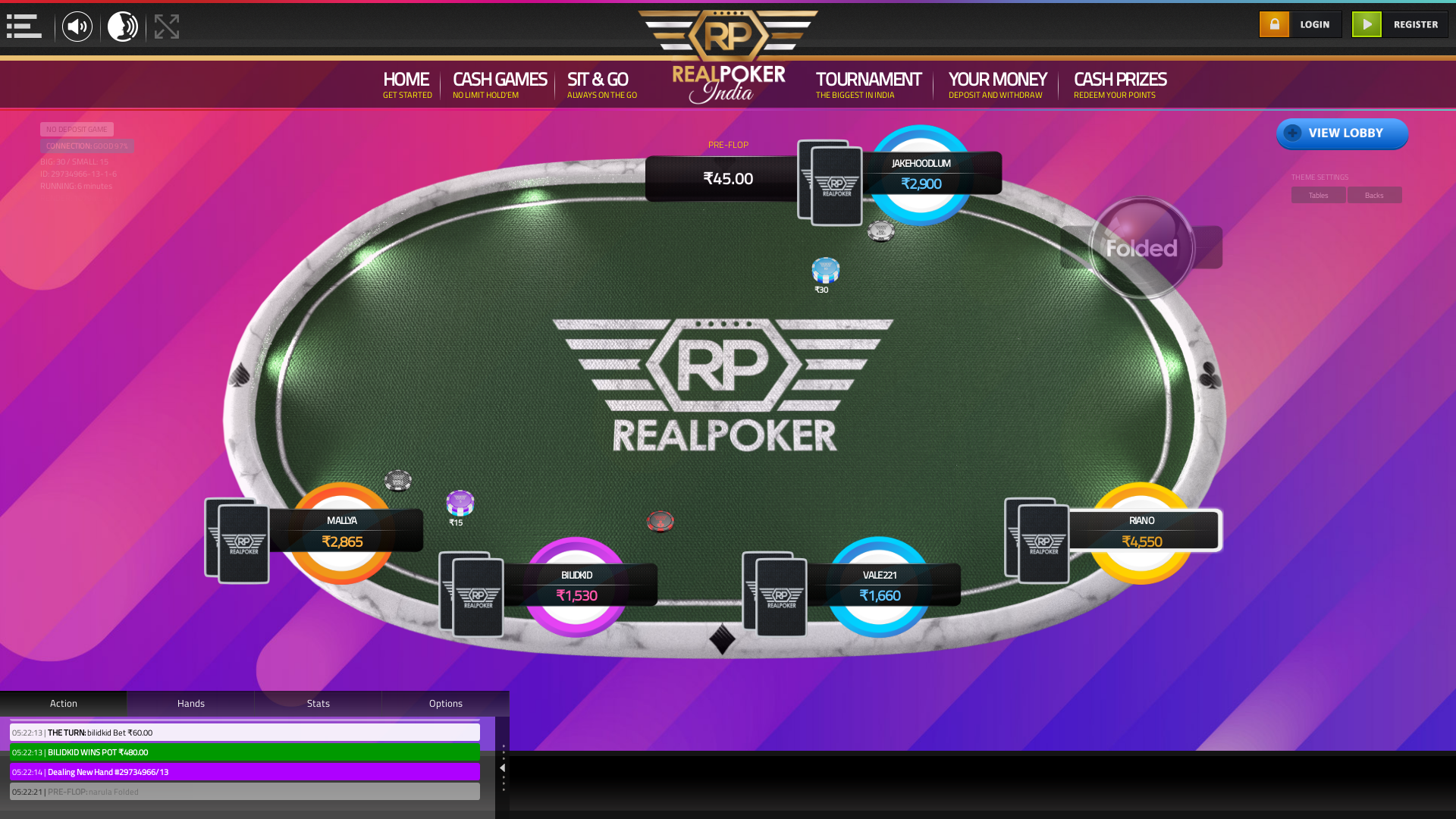