Bankroll To Play For A Living

Date Published: 21st May 2020
Author: Garey Kennedy
Every kind of poker, apart from those that are free, requires a player to have a certain amount of money that plays, and which is referred to as bankroll. A good experienced player of poker always set aside a given amount of money to cater for his living expenses. One of the big mistakes that poker gamers get involved in do not know how to manage their living expenses and bankroll, and most of the time is when they use both in betting poker. The results of such actions are severe to many of them since they get broke and are unable to proceed with their career of poker until some get to go about borrowing money to meet their needs. When you get dedicated to playing poker, and then get to know how to manage the amount of bankroll that you use in betting. The amount of bankroll to use in poker depends on the user preference since they know their capability. In case you are interested in participating in poker for a living, the minimum that you should look forward to buying is fifty ins if it is live poker and a hundred for online. This is because you are likely to face high risk than those who play occasionally. If you will be playing poker where cash is involved, then the preferred amount if ins is twenty. For the table, it is about four dollars which means you will have about eighty dollars in your account. Suppose you a player who would like to have in for the high price such as ten dollars, then in your account you will probably have about two-hundred dollars. 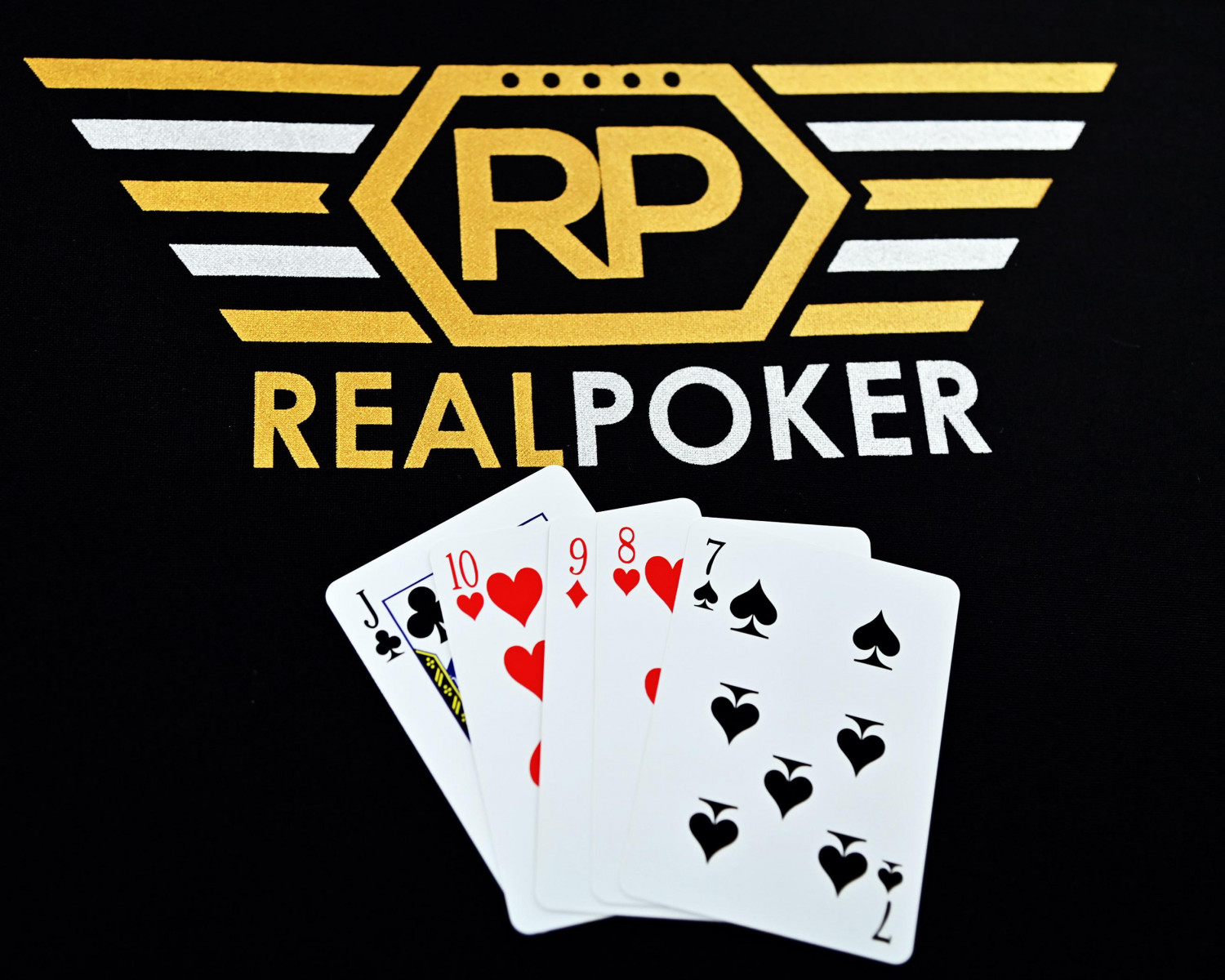 When are involving yourself in a different table tournaments, you will be then required to restrain to two percent of the bankroll for every one that you buy. Before you get into a game and use the bankroll that you have chosen, they are a number of considerations that you should also put in place. Among them are stakes which if you are participating in higher stakes that means more bankroll is needed than when compared to lower stake which are of same kind.

The type of game which you are also participating in matters a lot. In case you are playing in a tournament, it then means you will have to add the number of bankrolls that you will use where compared to a cash game. The higher the tournament goes up, the more the number of bankrolls to use. Winning rate in a game is essential as this is where the players are able to gauge their winning possibilities. A game that has high rates will be of advantage if you use more bankrolls as the out will be of advantage if you win. Where the rate is low, it means you will use more bankrolls to make a meaningful win, but it is more risky since you will more.

Most players have a problem with management of their bankrolls and which is mostly brought about by the expectations that they may be having. For the bankrolls that you set aside to use playing poker to be of benefit, take time monitor how you have been performing of late. Proper use of bankrolls in poker can see you live a good life without regretting. 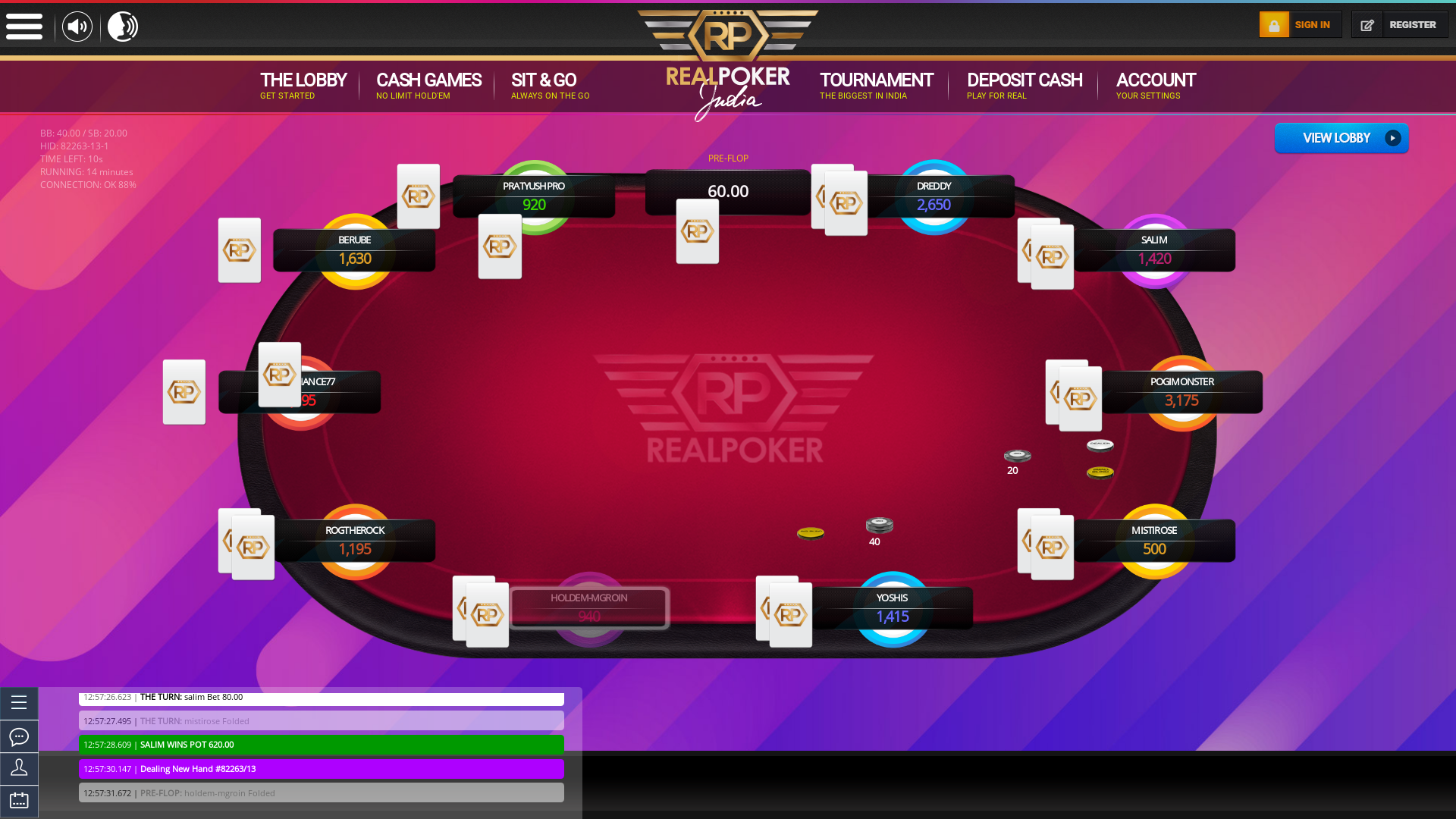 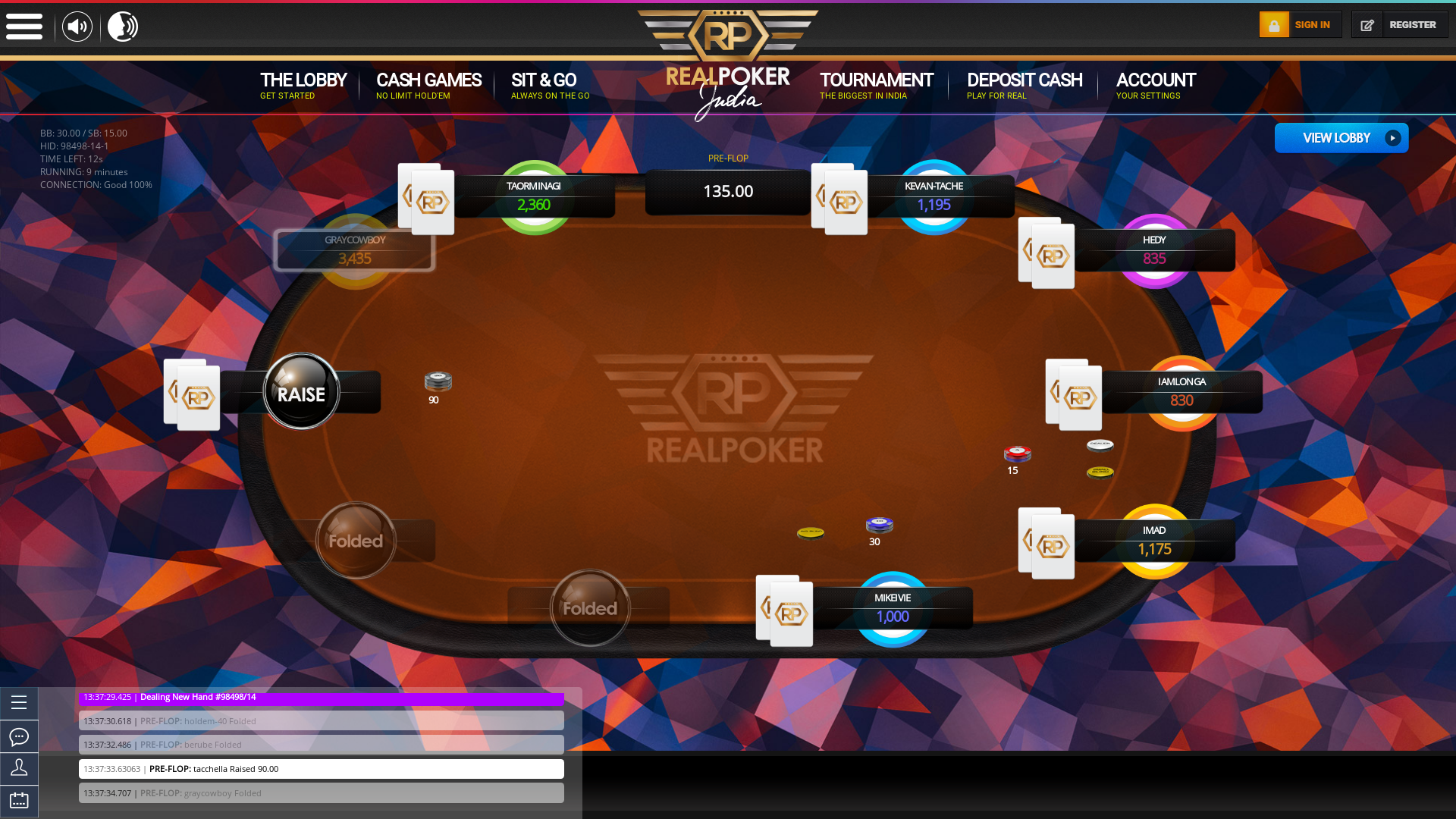 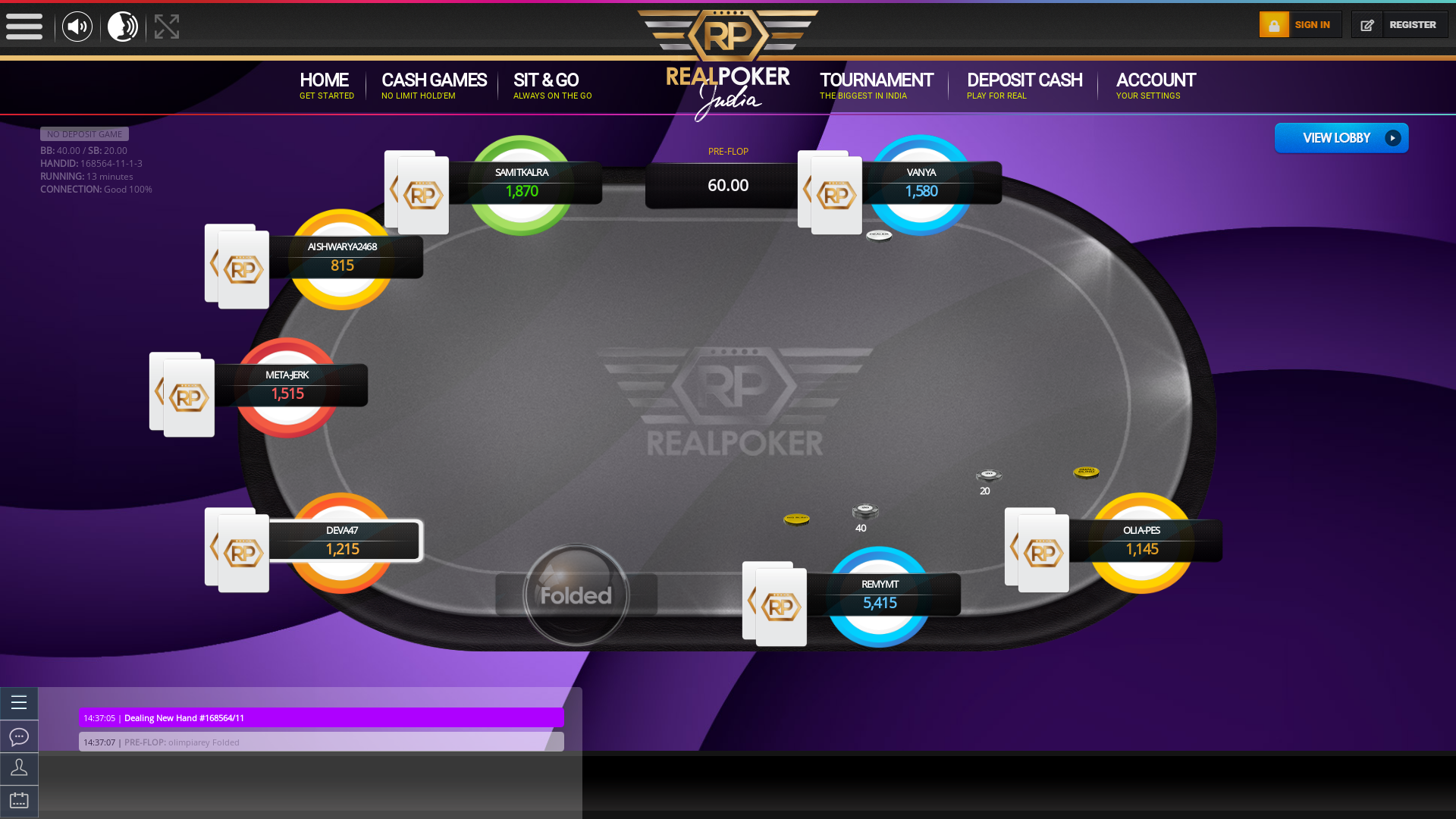 Kochi Texas Holdem Poker on the 9th August
9th August 2018 15:13
Report on the sit and go table for Kochi from Thursday 9th August which saw olimpiarey take the winning prize money of 1,000.00 rupees on this 10 table.