Date Published: 15th November 2020
Author: Matt Clarke
Playing games online moved from being only a fun-filled activity, especially since profitable games came into the scene. Casino games increased in popularity, especially with the inclusion of Poker. Poker was initially an on-site game for years, it’s always accompanied by a general belief that without luck it’ll be difficult to win hands. Luck played a huge role in players mind, those who won were considered lucky, and that day was theirs. In addition to this, there were yet pro players who seemed to have more good days than most. Now, poker is also online with newer patterns to thrill users. Gaming now requires more than just mere luck, different skills must be combined to ensure success in winning more hands. 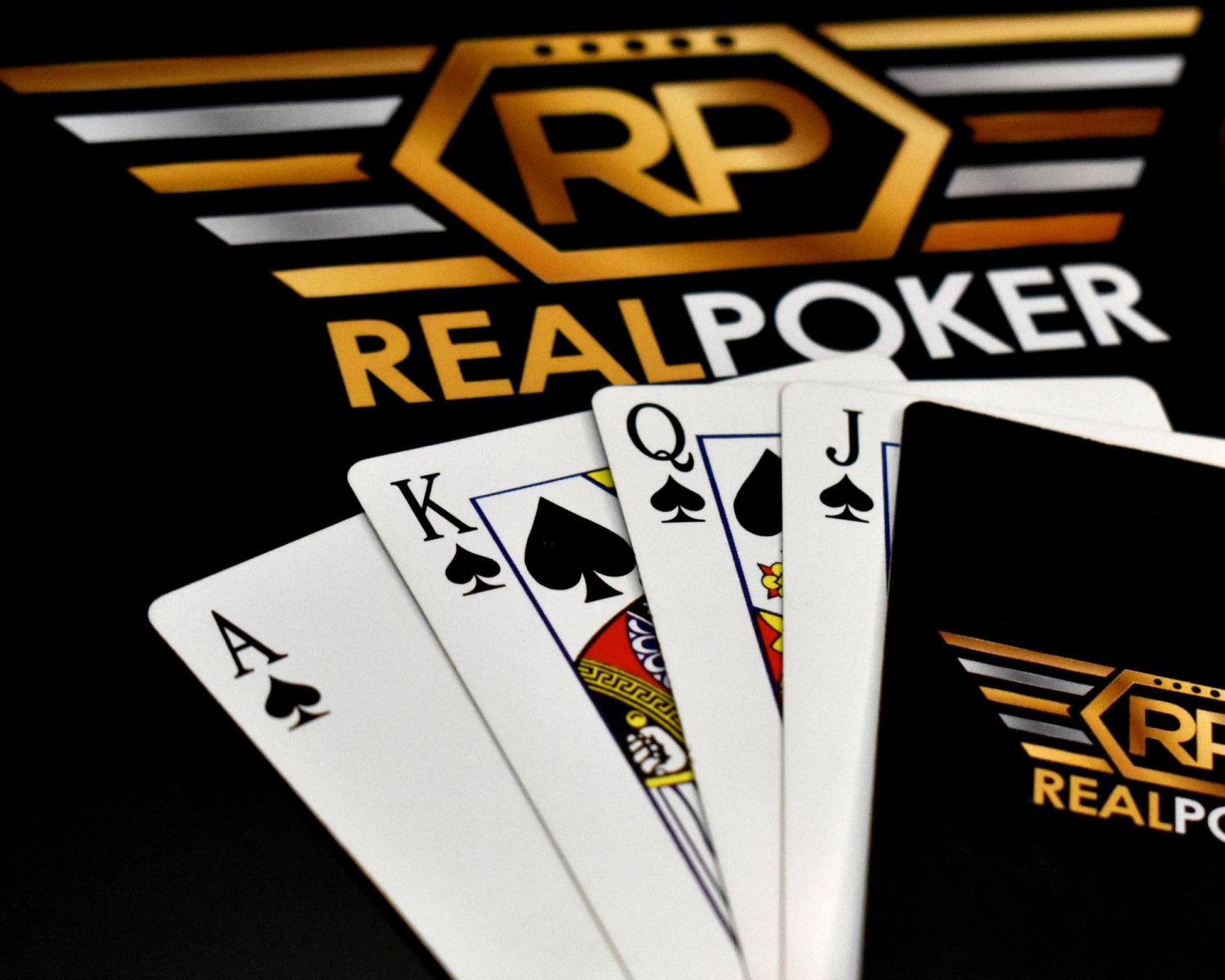 There are few recreational players of poker, but it’s common to play for profits, which is why many play poker. Now, luck seems to be out of the way, there’s need for users of online platforms to know what skills are necessary to apply to enjoy their poker game. The most important skill in online poker is understanding your cards, one smart decision is to have experiential knowledge of how the platform you chose to participate in works. Understand the type of members that uses such platform, when you do, devising a means of defeating them becomes 50% done.

Poker involves trying to predict your opponents hands, to back them up against the wall. Since wits and skills are in high demand, being predictable is a risk you cannot afford to bear. Organize your hands, if you understand your opponents, you’d know when to play, and to fold. No skill brings more profit than the ability to select games properly. Different types of players on different tables, each with their specific intentions. If you can identify and differentiate between those who are playing aggressively from those who are playing for recreational satisfaction, it could be the difference between earning $50 from $200. 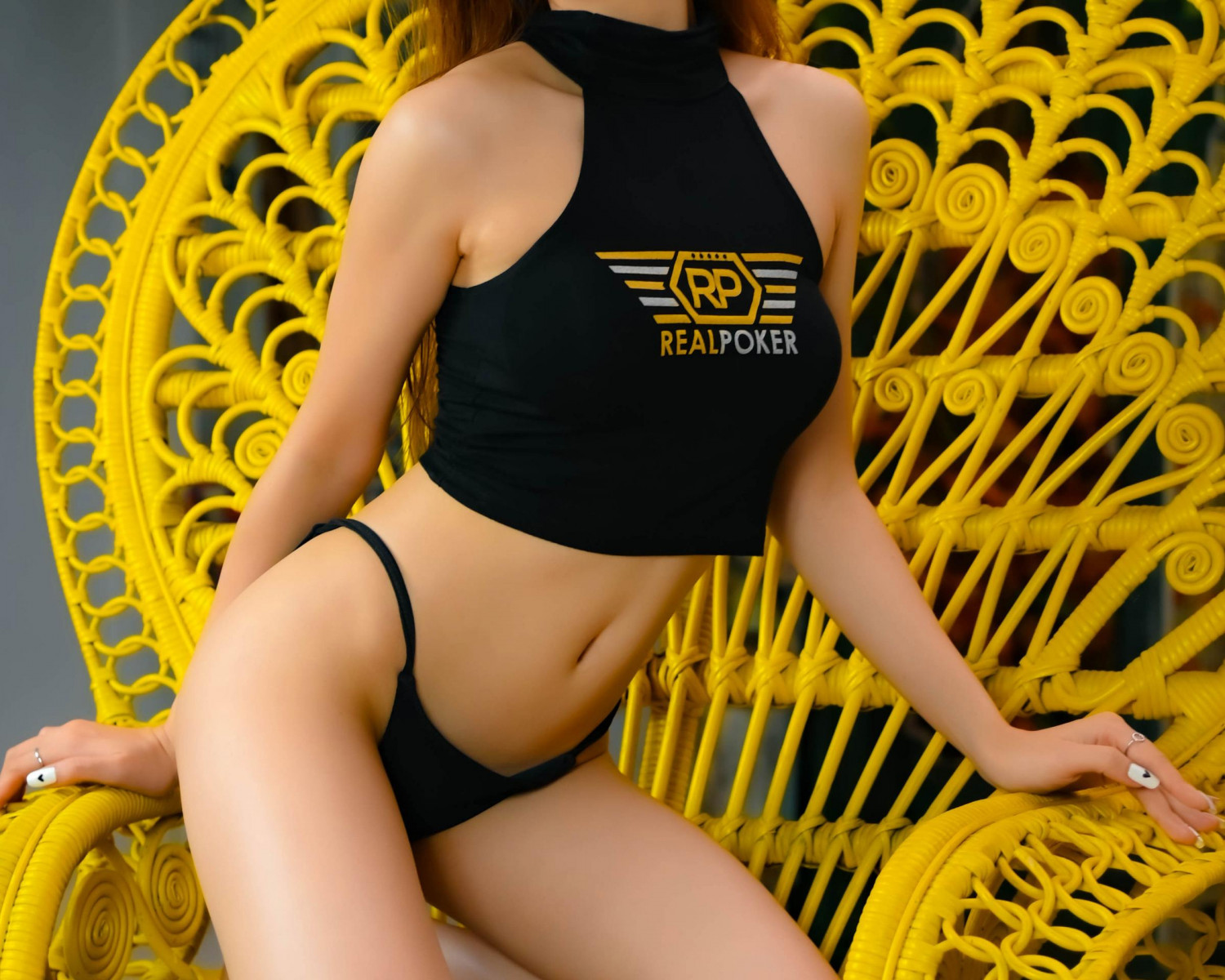 Some skills that determine successful poker players from the others are rather mental than physical. Another expert technique is maintaining neutrality; allowing emotions to guide your play can be costly, it’s always best to be ruthless in your tactics. In addition to emotion control, being fluid is necessary. Fluid here means, your ability to adjust to different playing patterns and situations. Mastering these techniques can see you make poker much easier than it used to. Online poker is indeed easy, but only after you’ve applied the needed skill to put you on top. 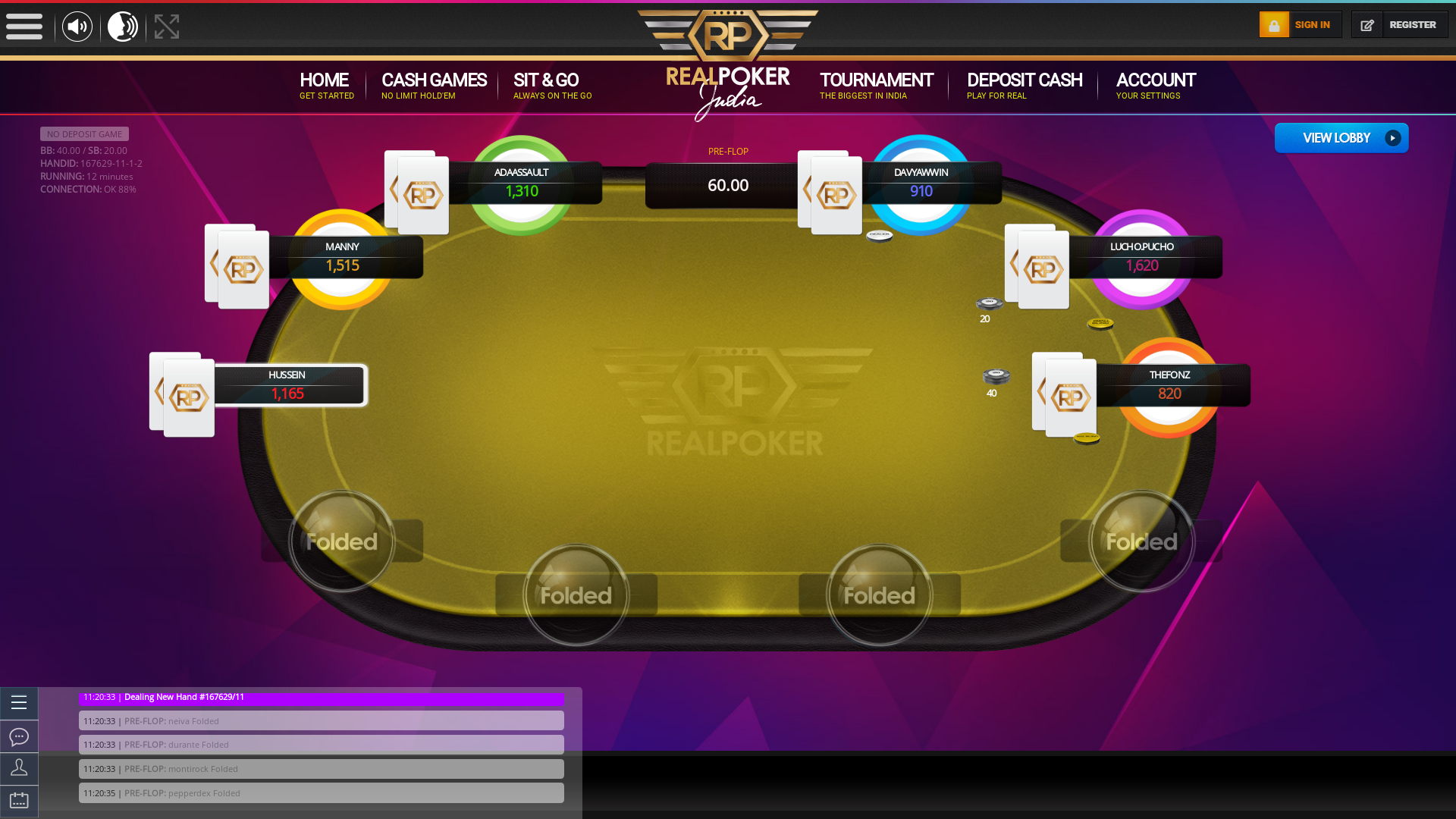 Raipur Poker India from August
8th August 2018 12:00
Online poker match report for Raipur from Wednesday which saw hussein win the prize pot of 1,000.00 rupees on a 10 table for users of Raipur. 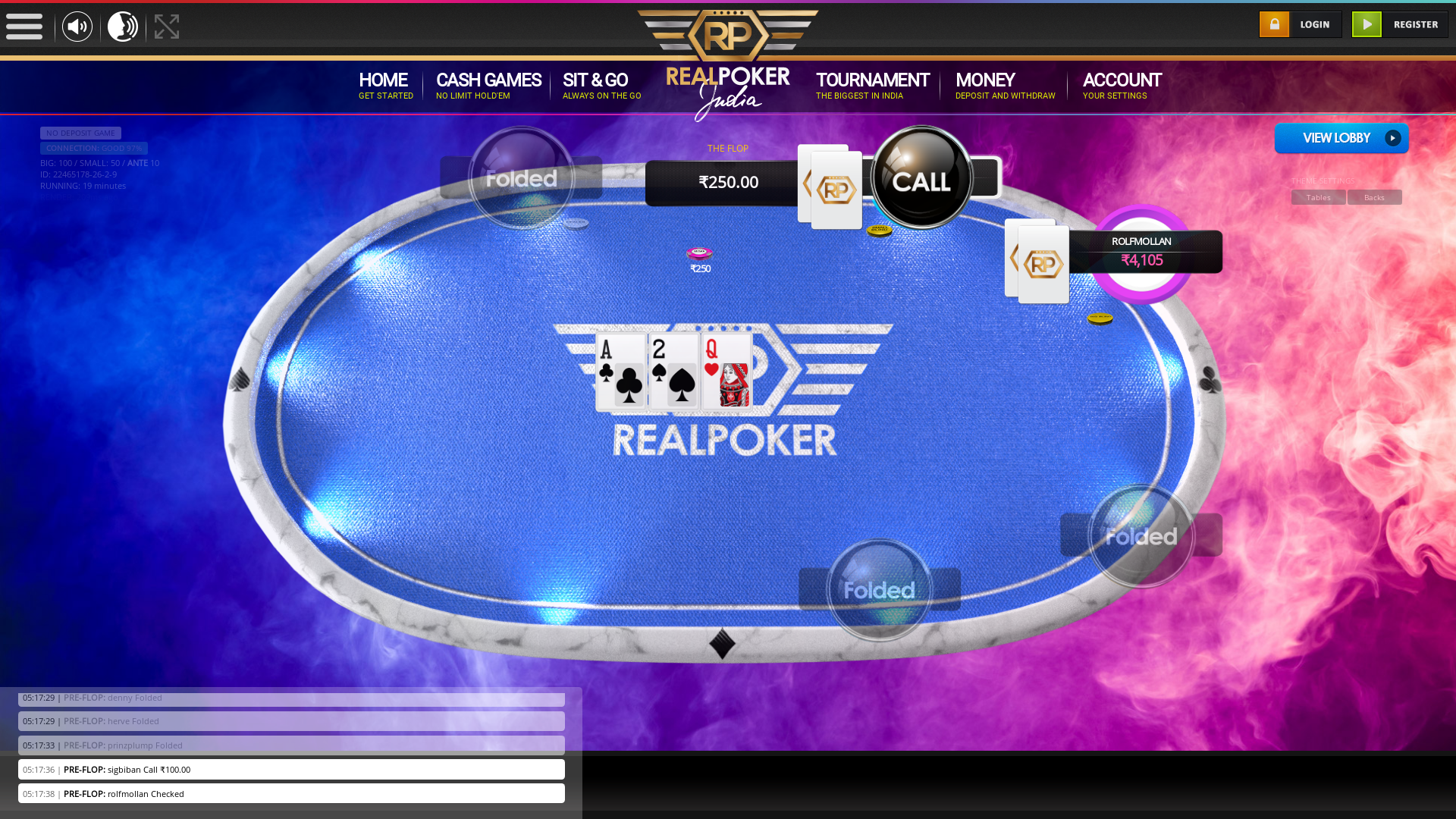 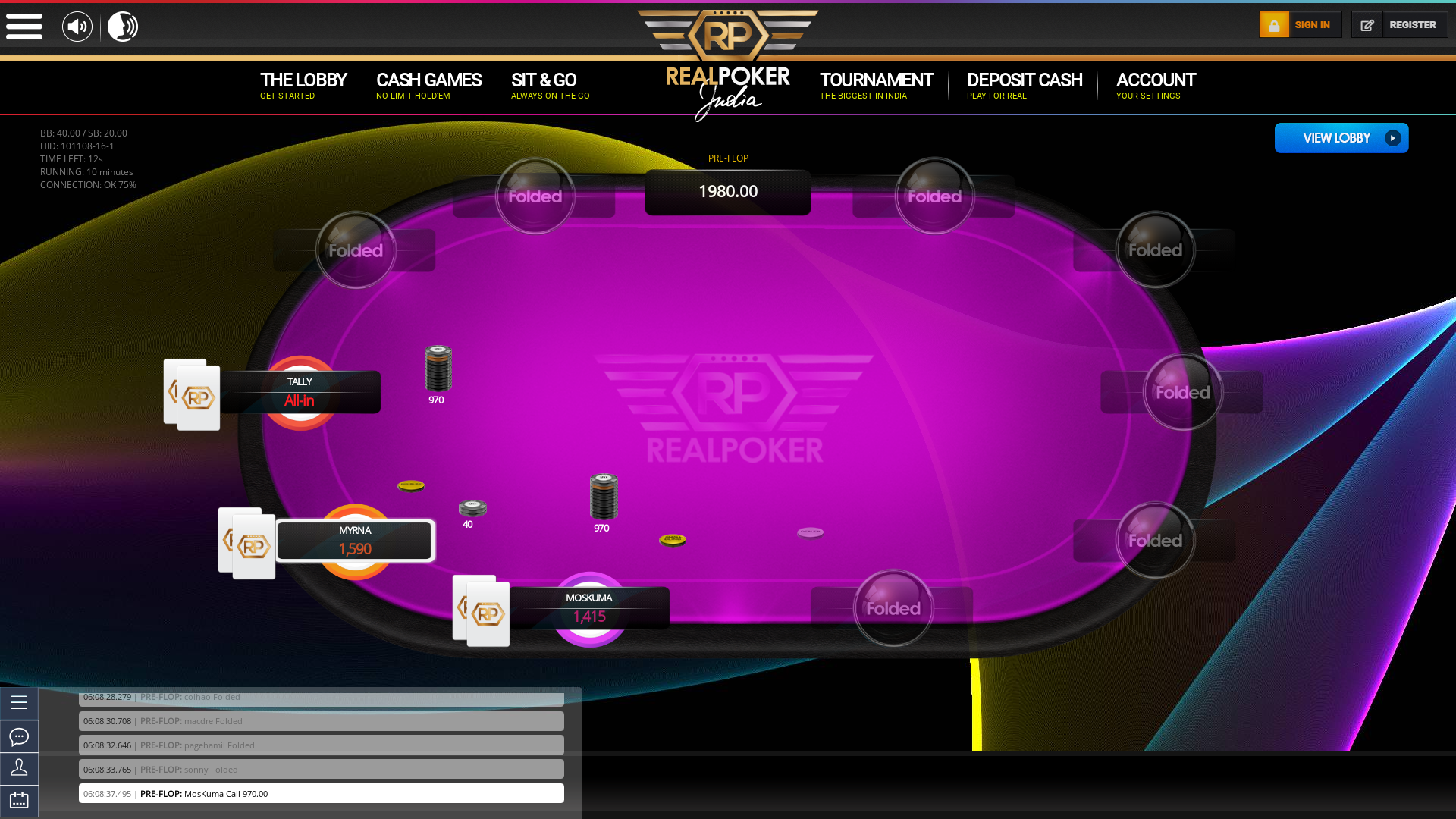 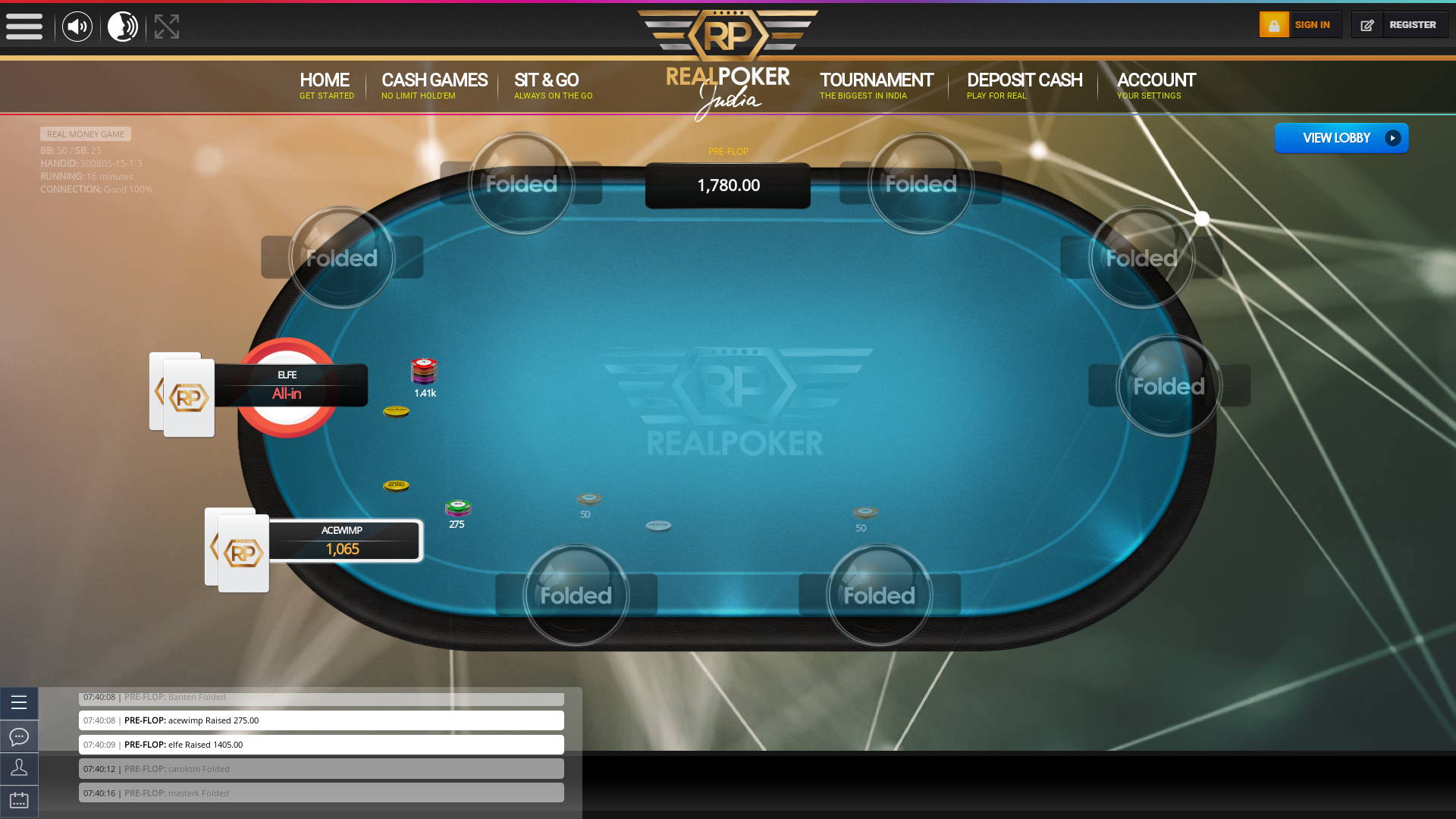