Date Published: 10th October 2020
Author: Andrew Harmon
Like any other way to make money, pass time or simply enjoy life, poker enthusiasts must learn a thing or two about the road they want to take. Many players simply consider the big winnings without putting in an effort to learn, resulting in big losses and finally giving up. To reduce this risk or completely be rid of it though, you can take your time, no matter how little, to read a book or two on how to play a card game. Since most books on poker are written by the game's greats, you're assured to get as much lesson or experience as possible from reading as little as a single piece. Some of the most common but biggest helpful ones include David Sklansky's Theory of Poker, the Harrington on Hold 'em, the Small Stake by Edward Miller and the Sit and Go Strategy. Others are Gus Hansen's Every Hand Revealed, the Positively 5th Street by James McManus, and Tommy Angelo's Elements of Poker, among others. 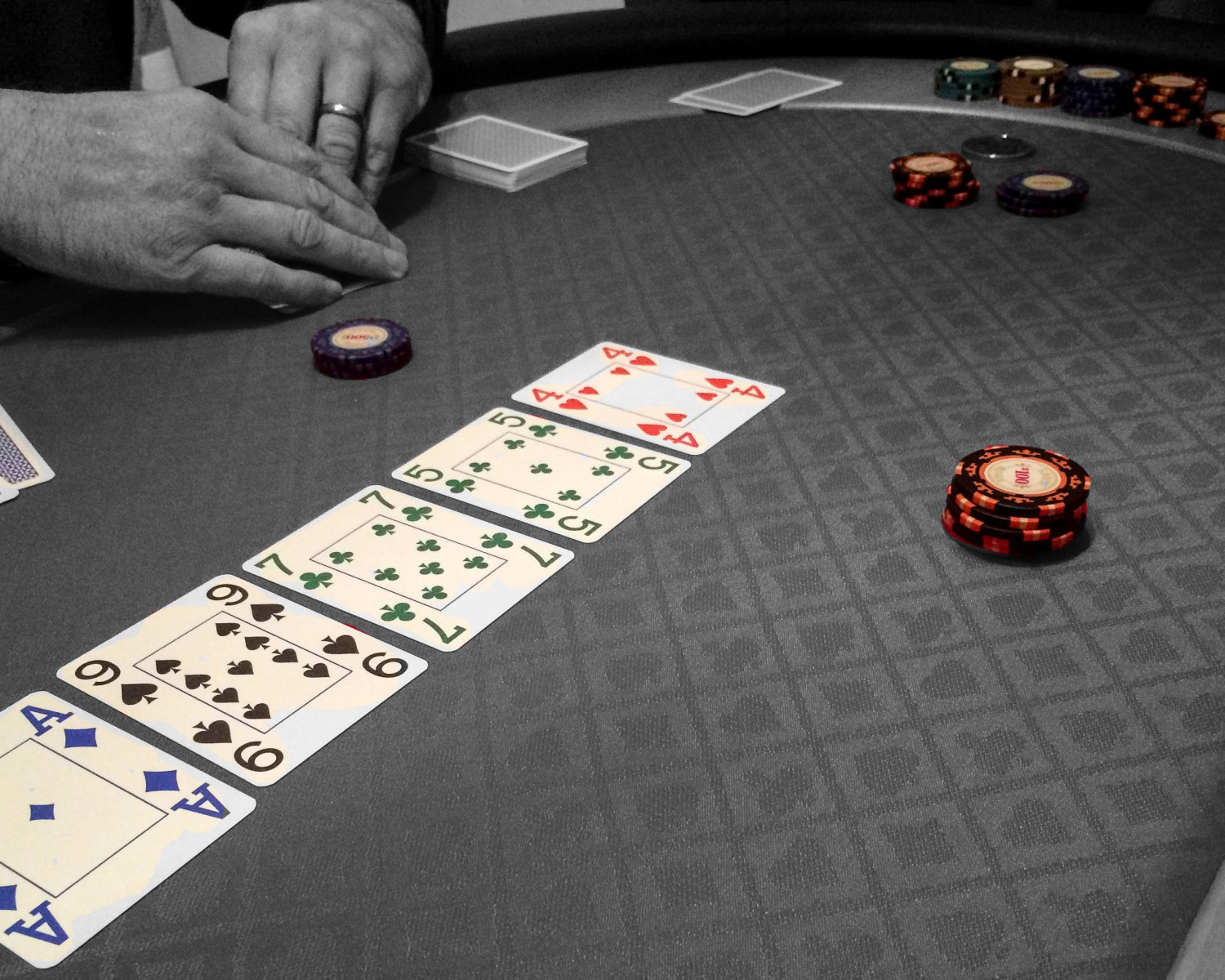 Edward Miller and two others established the Small Stakes Hold 'em, one of the most complete pieces on how to crush low stakes. The manuscript teaches you how to play any game and the equations for winning it not only at home, but also online, in card rooms and anywhere else. It clearly explains how to be a big winner, allowing you to make some good money if you are aggressive enough in your attacks. Through its detailed examples, you learn to make expert and informed decisions and expand your knowledge on topics like implied odds, counting outs and protecting your hand. More importantly, you can test whatever you have learnt using the over fifty hand quizzes so that you rate exactly where you belong on the table. Despite focusing on the limit players, even those with no limits can use this work to learn strategies and much more. 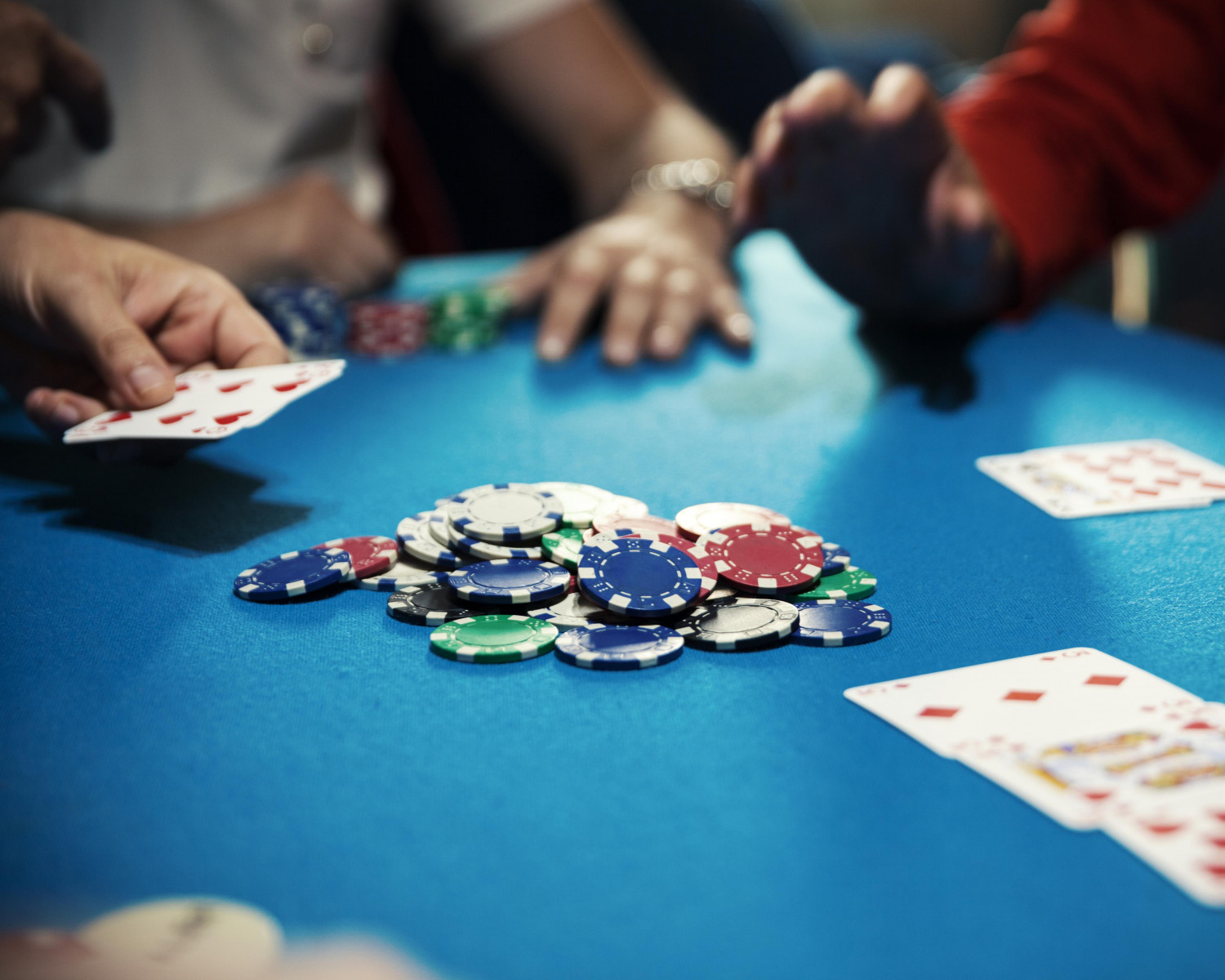 Collin Moshman's Sit and Go, which gives expert advice for beating competitors in tournaments involving a single table is another manuscript to consider. It is allegedly, and for all the right reasons, the best piece ever written about the Sit and Go type of play. Reading and understanding it will guarantee a return on your investment and better your game in both single and multiple tables. There's a detailed explanation about the different blind levels and how to push forward or fold in a competition. For each stage explained, it provides a specific strategy to be used, helping you avoid tricks that could be too risky in one stage and apply them at a more favorable stage instead. Being a theoretical mathematics genius, Collin had studied the game deeply, understanding every aspect and even making deposits to play poker himself. So, you're sure to get the best experience where you get an opportunity to make your decisions about what's to be done in a situation, then get the right answer from him. 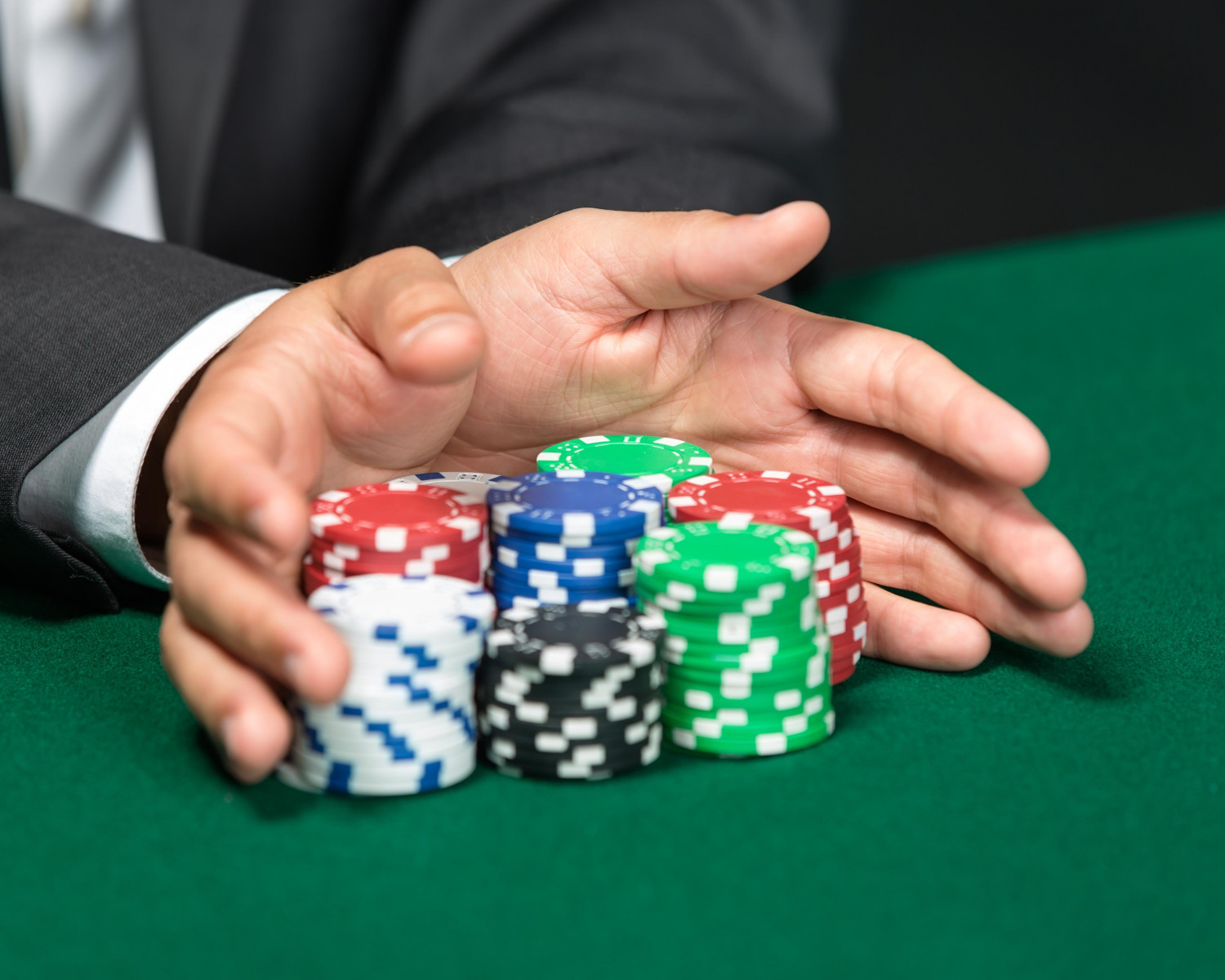 David Sklansky's Theory of Poker produced by the best publishing company on gambling, the Two Plus Two Publishing, is probably started all teachings on the game. Most of the strategies and theories showcased here have never been heard before, giving a reader the opportunity to learn something helpful but secretive. You will get theories to almost every type of game including lowball and hold 'em where you get the meanings of different occurrences or actions and how it will affect your play. Players are taught the importance of, and how to deceive others, know the ways to bluff and in what situation, or consider psychology, implied odds and free cards. Through its guidance, winning becomes easier since you've mastered deception, raising your stake opportunely, and bluffing to make others take a step back even though you might have a poor hand. Every Hand Revealed by one of the poker greats Gus Hansen reveals all the hands necessary, including the close to 300 he played to win the $1.2 million tournament at the Aussie Millions. A player can learn the logical yet seemingly crazy and carefree methods Hansen used to win each time. There are countless guidelines on how to bluff, read the opponent's thoughts through their expressions, and calculate guesses, hence competitors get a clear understanding of how and when to react for victory. The author explains how you can fool your opponents into retreating or anxiousness by calling large bets despite having a relatively poor card. Since it takes a great player to oust more than 700 opponents like he did in 2007, individuals will definitely learn many countless secrets in the game, making them experts. Most importantly, the book isn't just meant for beginners or pros, but can serve and guide everyone, especially on the right and best way to play for the win.

Elements of Poker by Tommy Angelo ironically have no real strategy for playing cards, instead focusing on the humorous and human way of earning while you enjoy yourself. It teaches you not how to play poker, rather how to play your best card-game. You will learn that what's profitable isn't being a pro or being at the top, rather it's maintaining your A-game as you are assured of a reward. A person realizes through this great book that they can stay at the top of their game by avoiding a tilt. Despite advising on the importance of making a profit, the piece stresses on the moral side of your game, where Angelo encourages you to play right and be a good table occupant. He emphasizes on politeness, a positive attitude and enjoying the game, rather than focusing on just the win, which is a vice affecting most card gamers. Such advice could show you how how to be mindful of people both on the table and in life generally, making you a pleasant person to hung around.

Whether a beginner, a moderate competitor or a pro, you need some knowledge and skill on how to play your winning cards. Tommy Angelo presents that opportunity in his "Elements of Poker", James McManus in Positively 5th Street, and Dan Harrington in the acclaimed Harrington on Hold 'em. Other authors including Edward Miller, the Card game great Gus Hansen, and Collin Moshman also present their educative pieces on cards, hence individuals interested in the game should go for the read. 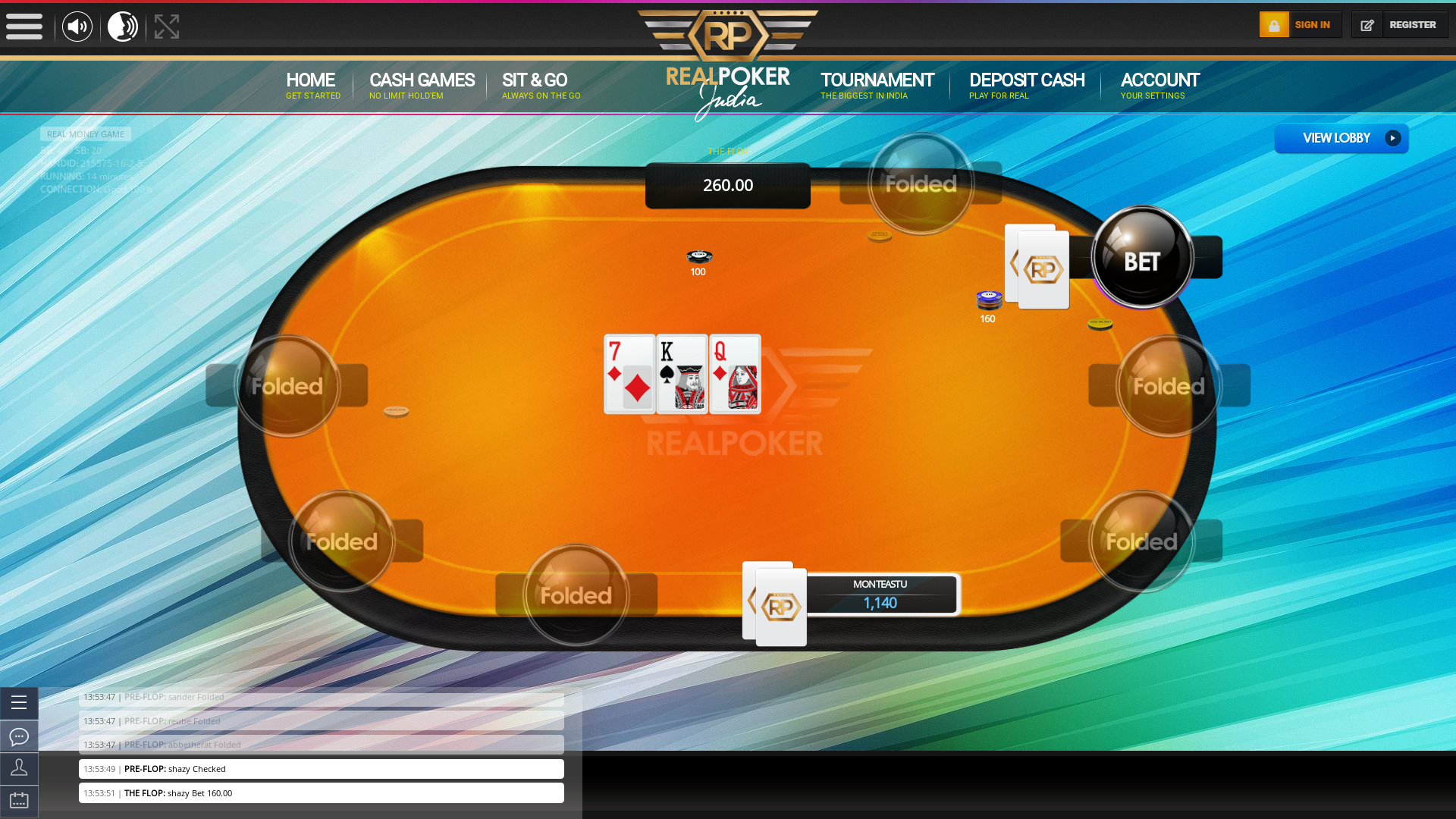 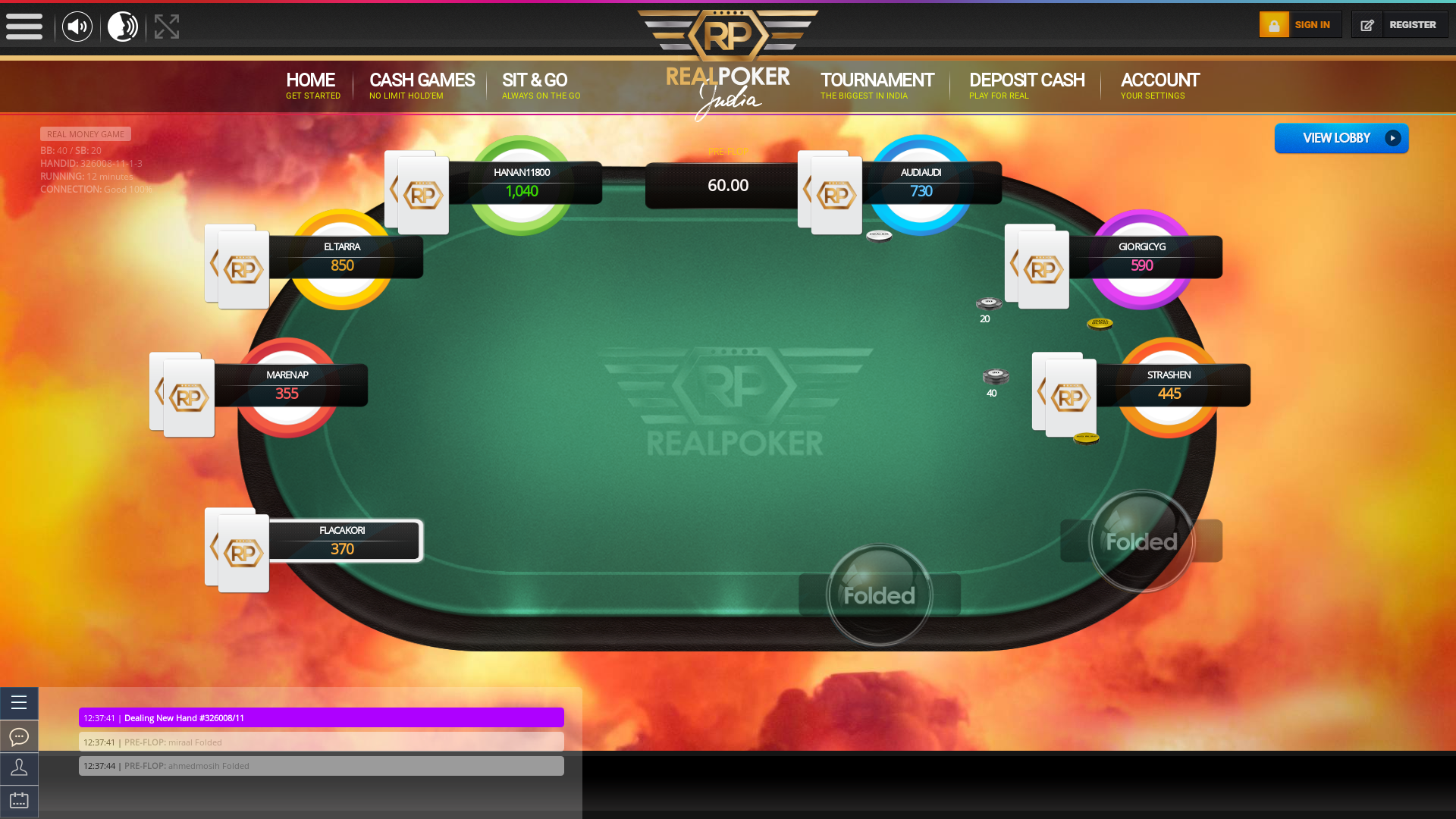 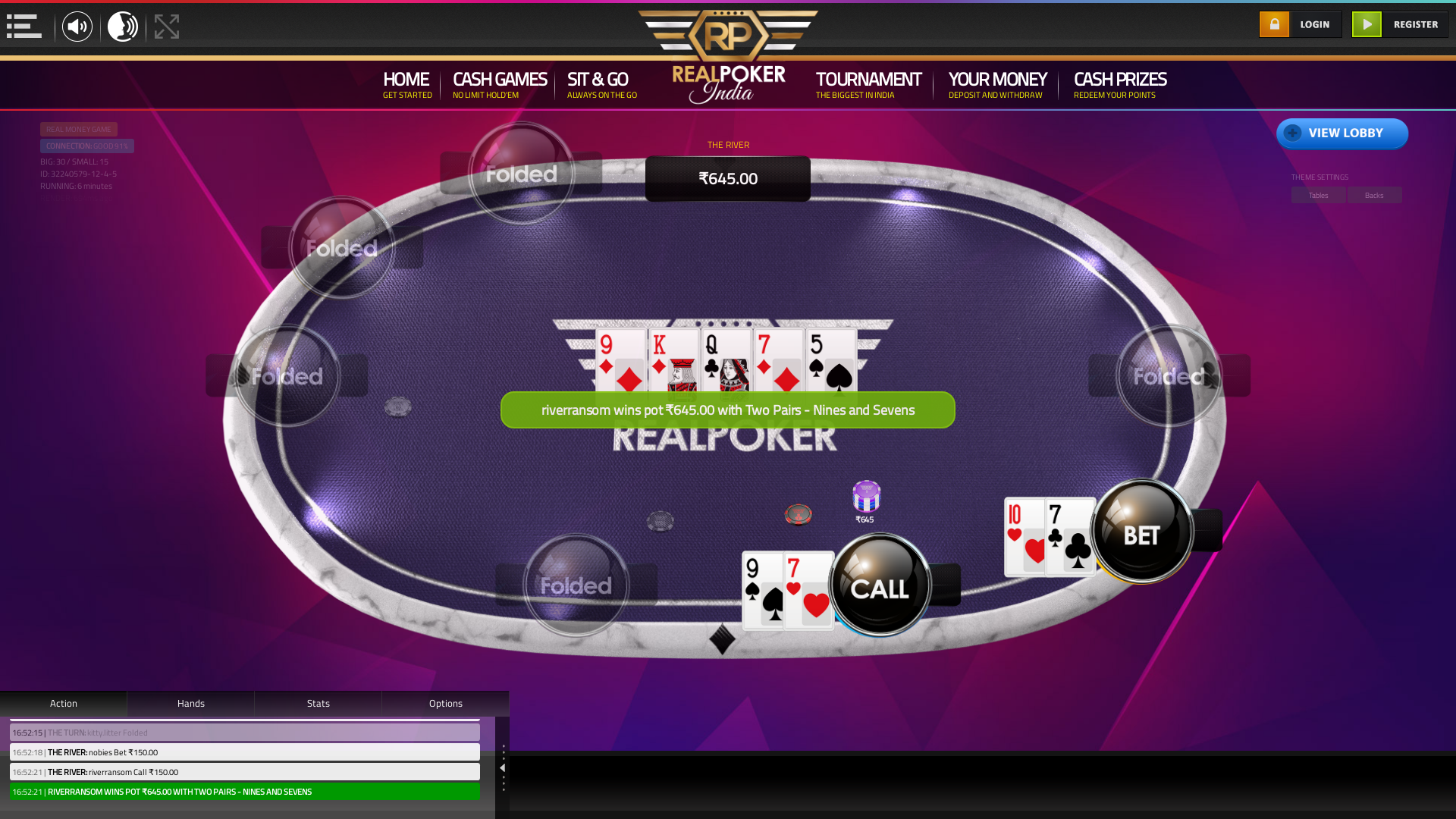 Malleswaram, Bangalore Poker Website from 8th November
8th November 2019 17:31
Round up report for the sit and go 10 player challenge from Friday 8th November which saw riverransom win the prize money. 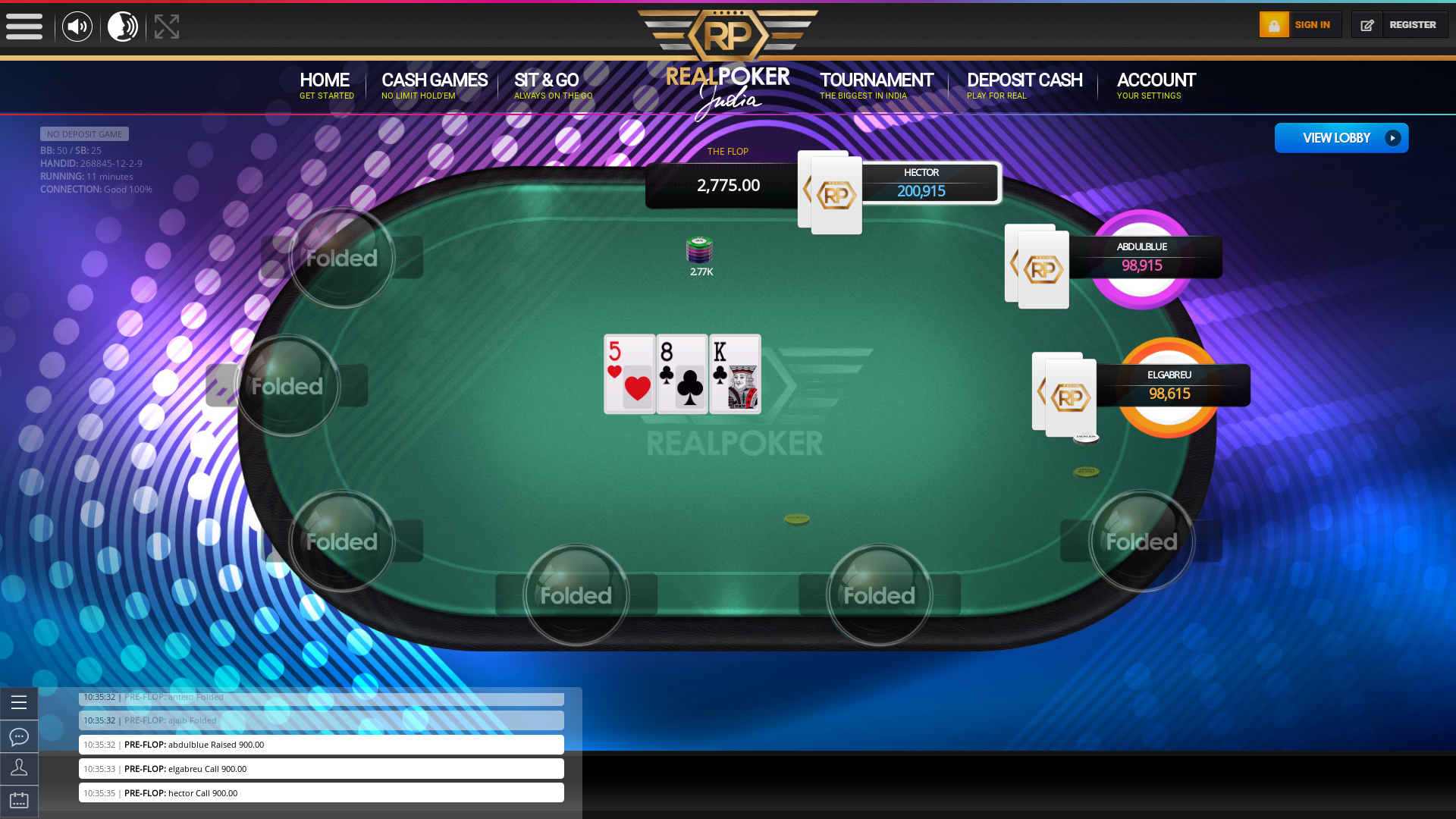